The two-division and reigning World super flyweight champion is set for the first defense of his recently acquired crown, as he faces American contender Dewayne Beamon (16-1-1, 11KOs). 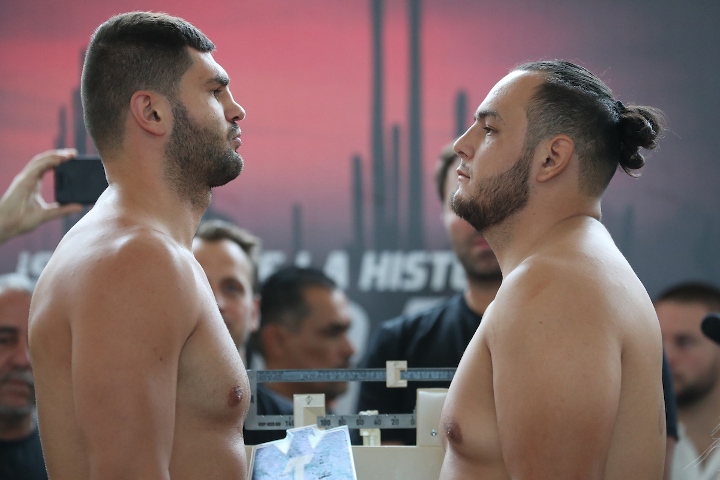 Both boxers weighed 114.6 pounds, just under the 115-pound divisional limit for Saturday’s main event which streams live on DAZN from Centro de Usos Multiples in Estrada’s hometown of Hermosillo, Mexico. 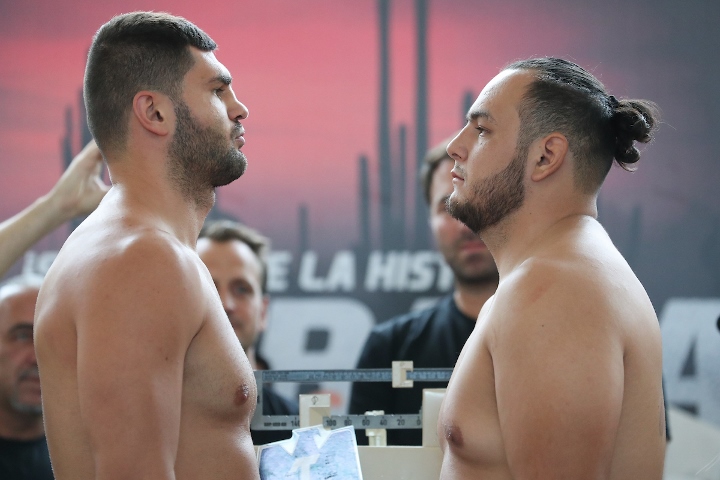 The bout is Estrada’s first since claiming the lineal super flyweight championship in a revenge-fueled 12-round decision win over Srisaket Sor Rungvisai in their spirited rematch this past April. Their fiercely contested affair came 14 months after throwing down for the very same title, which Sor Rungvisai successfully defended via close but clear decision. 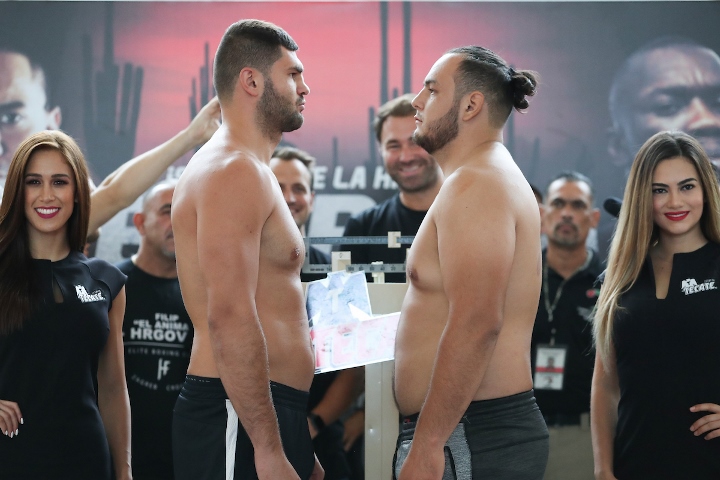 Three straight wins have followed for Estrada (39-3, 26KOs) as he returns to Mexico for the first time since a March 2017 win in Mexico City. Four of his prior six bouts took place in his birthtown of Puerto Penasco and current hometown of Hermosillo, all before embarking on a five-fight stateside run. 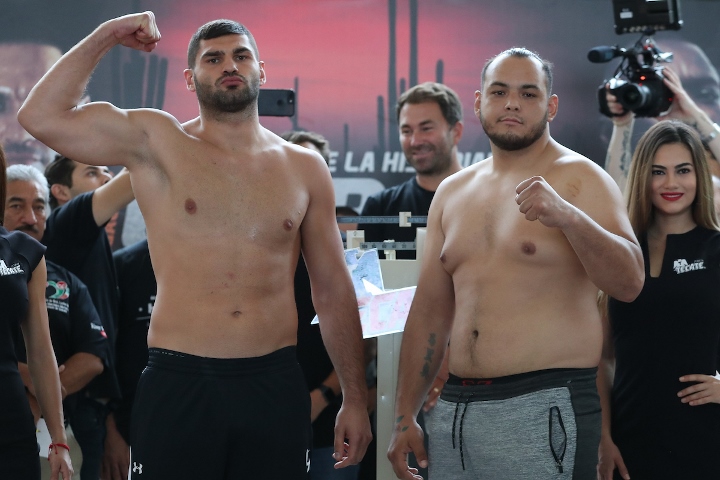 Interestingly, North Carolina’s Beamon has been far more active south of the border. Saturday’s contest will mark his seventh straight in Mexico, the run including his having split two fights with Mexico City native and divisional gatekeeper Martin Tecuapetla in his two most recent starts. Beamon scored an eight-round win in their rematch last October to avenge his lone career loss just two months prior. 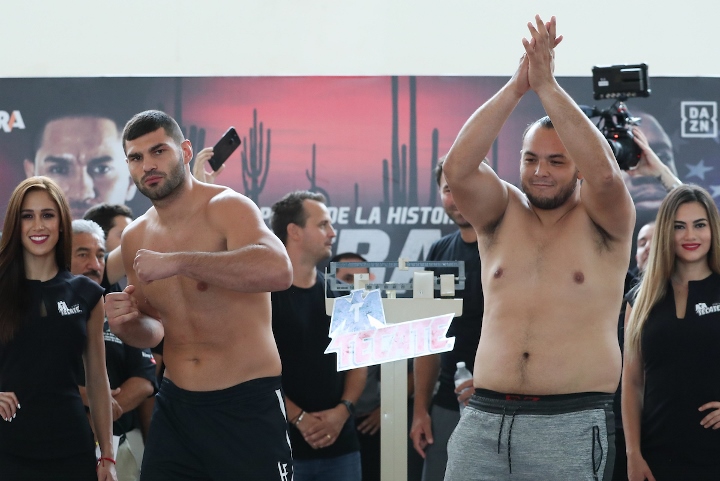 Also on the show is 2016 Olympic Bronze medalist Filip Hrgovic (8-0, 6KOs), who faces Mexico City’s Mario Heredia in a scheduled 10-round regional title fight. Croatia’s Hrgovic boasts an eight-inch height advantage over his pudgy 5’10” foe, but even at a career-heaviest 243.6 pounds was significantly lighter than Heredia who clocked in at a beefy 278 pounds. 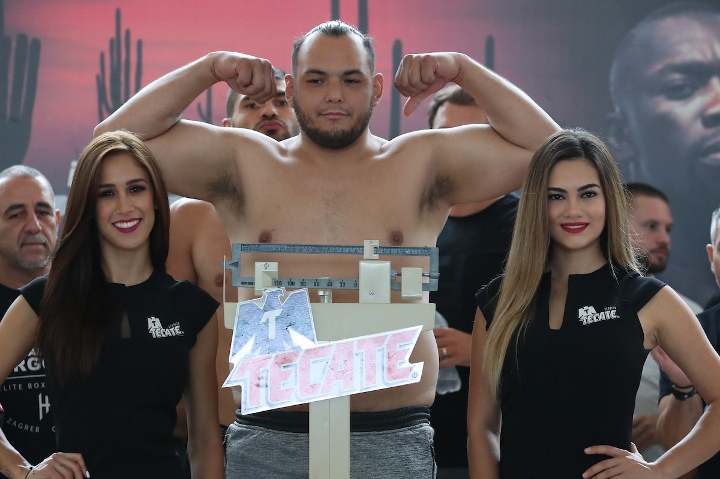 Hrgovic is joined by another 2016 Olympian, as Uzbekistan’s Shakram Giyasov faces former interim titlist Darleys Perez in a 10-round lightweight bout. 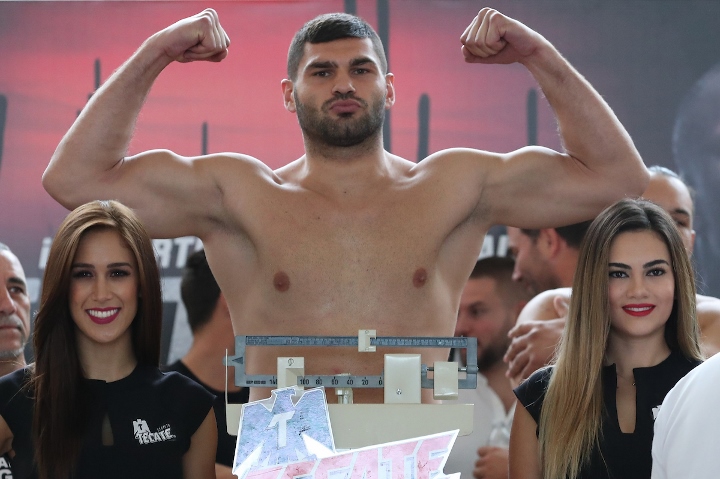 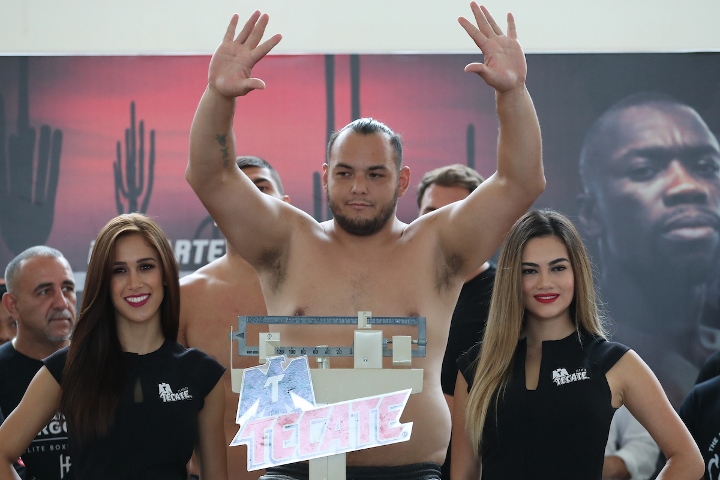 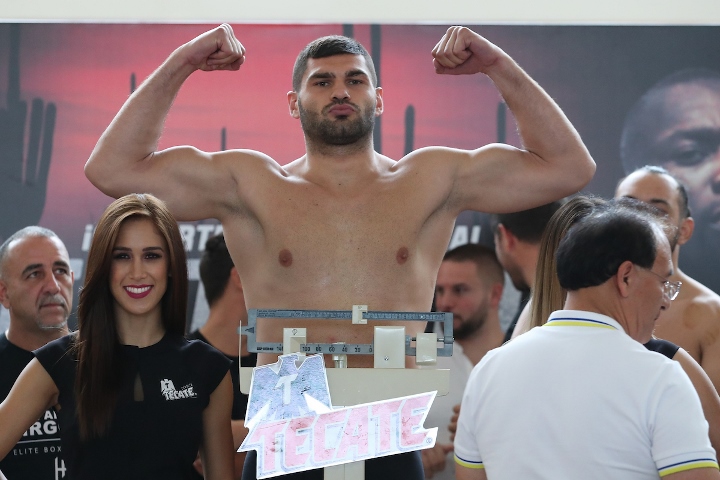 Not sure how good Hrgovic is. sean Turner was the most difficult for him so far. It is hard to say he is elite because his best wins are Johnson and Mansour.

[QUOTE=joe strong;20007845]Stay busy fight but it would be nice to see him getting some better opponents for sure. He is definitely one of the best prospects out there & in my opinion could be the best. Tough to gage a…

[QUOTE=joe strong;20007845]Stay busy fight but it would be nice to see him getting some better opponents for sure. He is definitely one of the best prospects out there & in my opinion could be the best. Tough to gage a…

[QUOTE=REDEEMER;20007840]One can interpret that as having a little trouble with him after you said he knocked Arias down . Ha Wish it was a better opponent.I think Hrgovic will be fighting for a title soon .[/QUOTE] Stay busy fight but…