Jeddah, Saudi Arabia - In an IBF heavyweight final eliminator, Filip Hrgovic (15-0, 12 KOs) got off the floor and won a very close twelve round unanimous decision over Zhang Zhilei (24-1-1, 19 KOs). (photos by Mark Robinson) 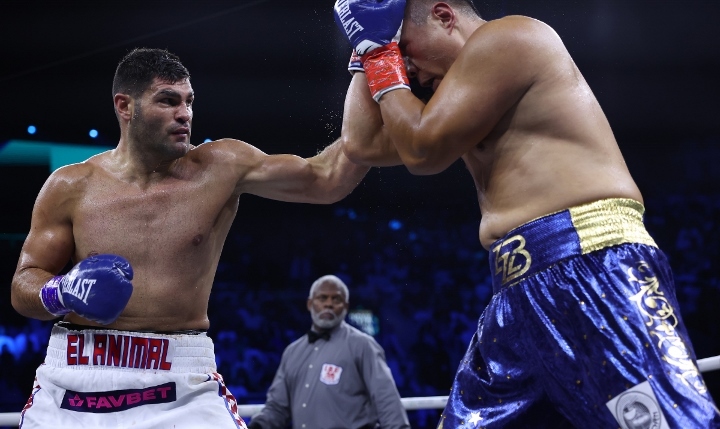 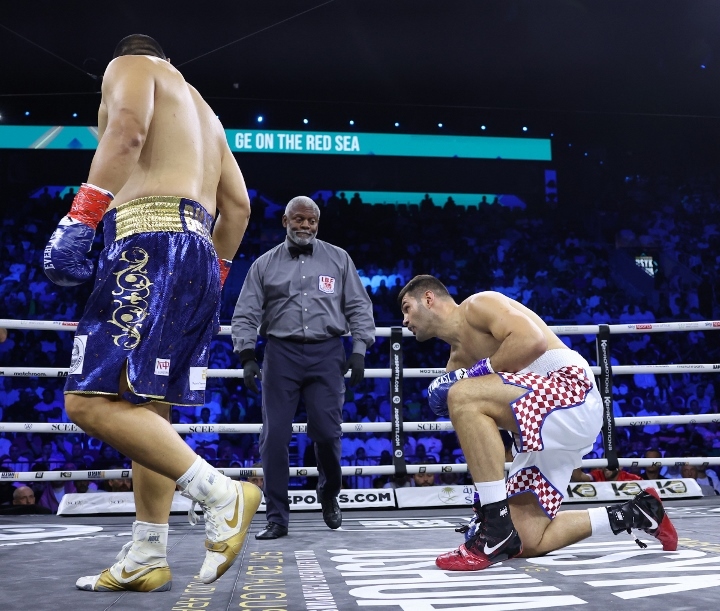 There was clash of heads at the start of the third. Zhilei suffered a small cut on his forehead and Hrgoivc had a bad cut on the side of his head. The action was close, with both landing. Zhilei was starting to connect more often, especially in the final minute. In the fourth, Zhilei was letting his hands go, as Hrgovic was moving and looking to counter, but Zhilei continued to land well. 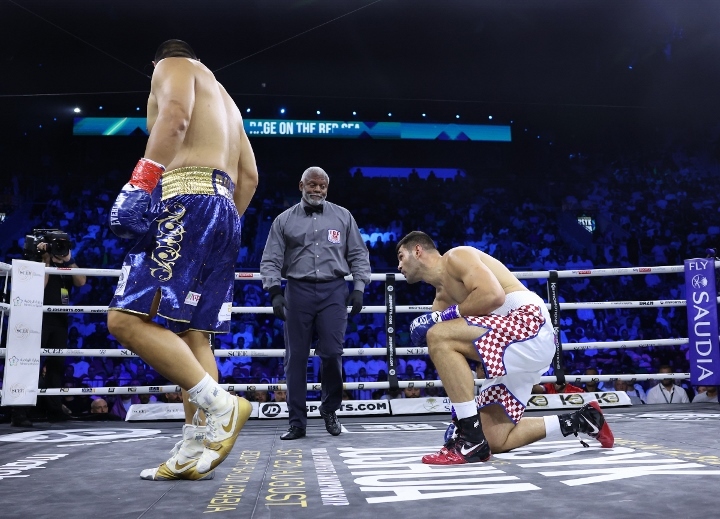 The fifth was better for Hrgovic, as he was targeting the body and mixing up his punches. At the end of the round, Hrgovic was rocked and seemed to be hurt from several hard shots, but the round ended before Zhilei could capitalize. During the sixth, Zhilei was connected with numerous hard shots to the head and body of Hrgovic, who was not looking good. 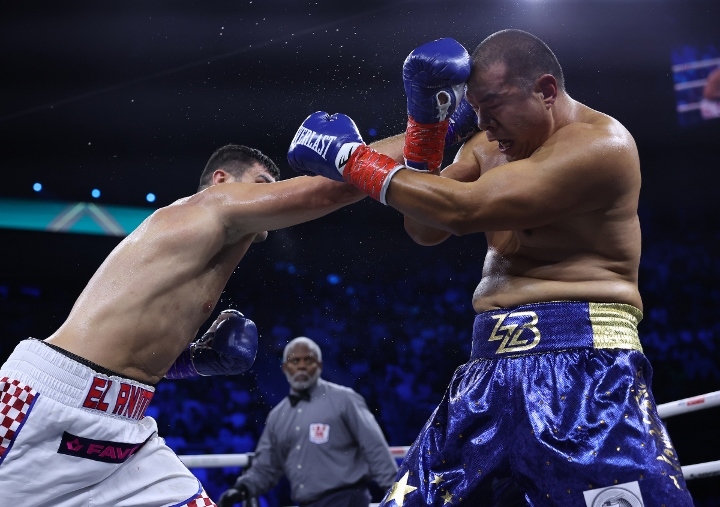 Hrgovic came out firing in the seventh. Zhilei was taking the punches well. He wasn't throwing much, with Hrgovic doing most of the work. In the eight, both landed hard shots. Hrgovic took it well and was coming forward with hard combinations. Zhilei was still not throwing as much, with Hrgovic throwing with both hands and pushing him back. During the ninth, Hrgovic continued to land more and connect more. At the end of the round, Zhilei rocked Hrgovic again and had him in bad trouble. 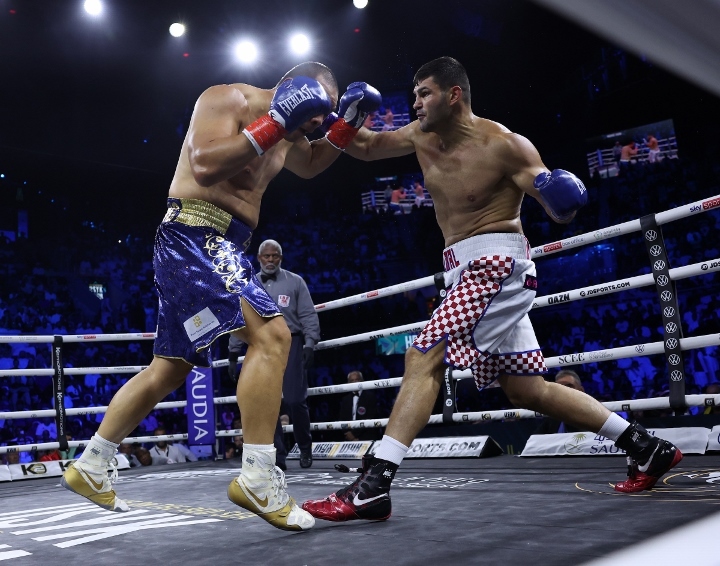 During the tenth, Hrgovic was boxing well and outworked Zhilei with hard shots to the head and body.  Hrgovic continued to throw and land in the eleventh, with Zhilei looking very tired. As the final minute came, Zhilei rocked Hrgovic again with a series of hard shots. Hrgovic weathered the storm and was landing well on Zhilei. In the twelfth and final round, Hrgovic came out pressing and firing. Zhilei was very tired and took a lot of punches for most of the round. 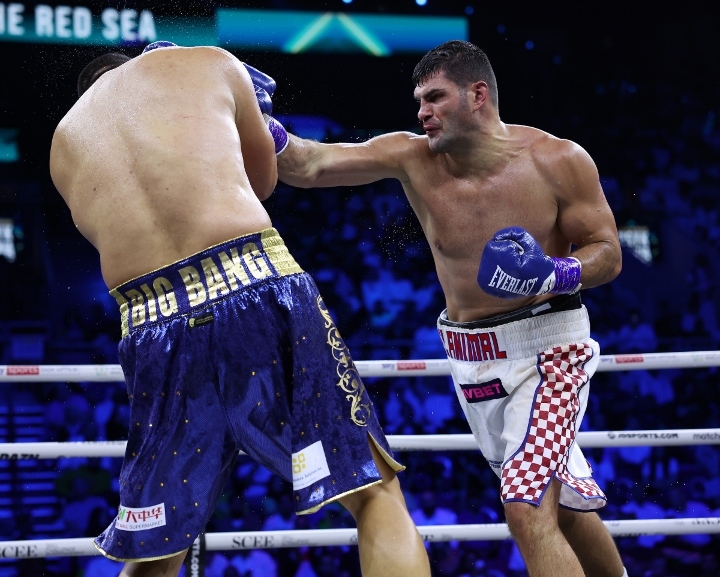 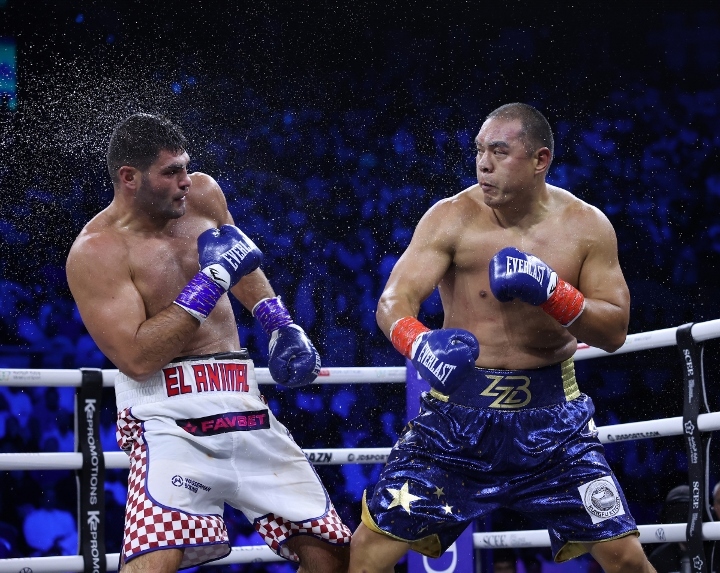 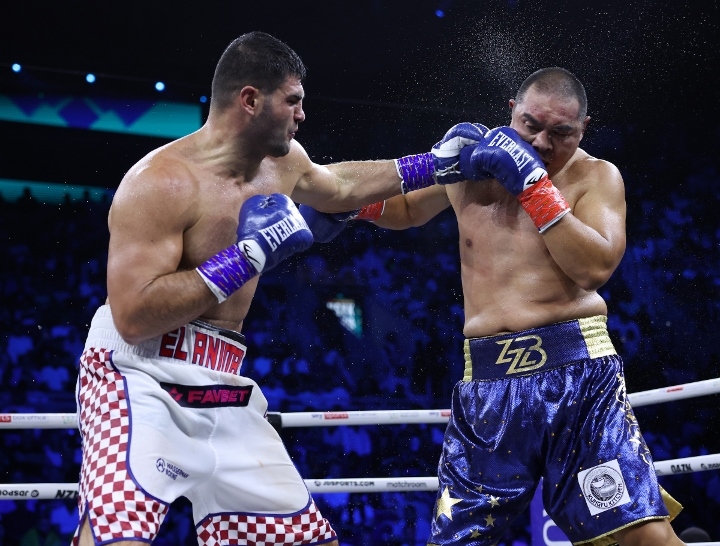 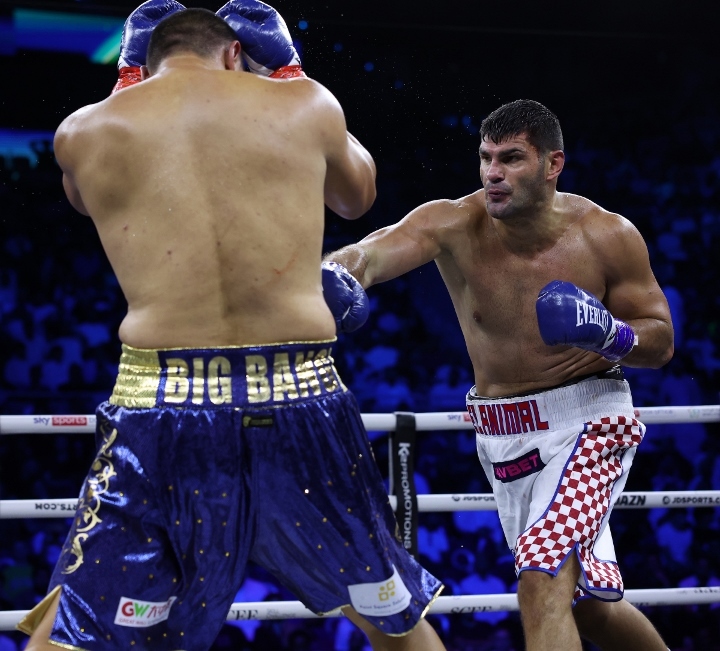 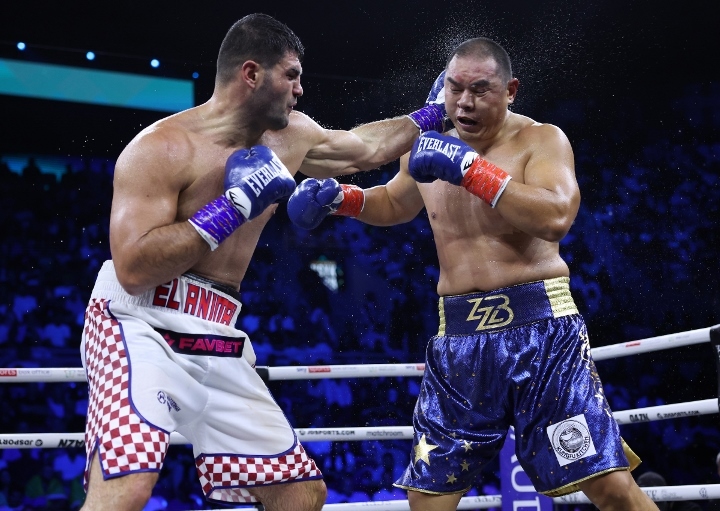 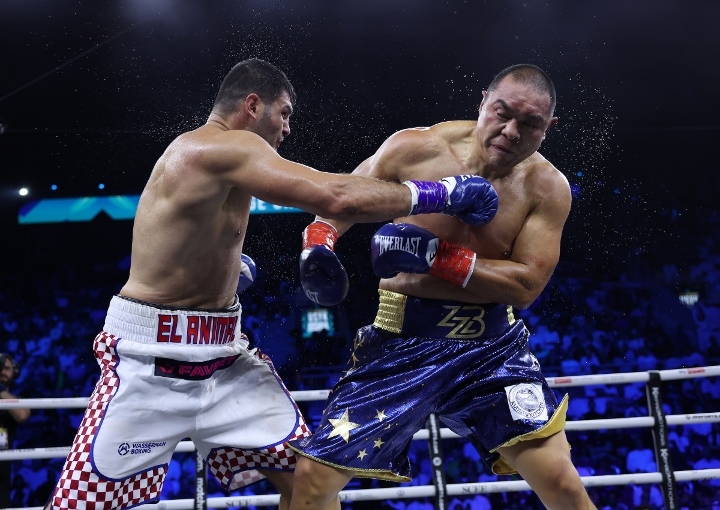 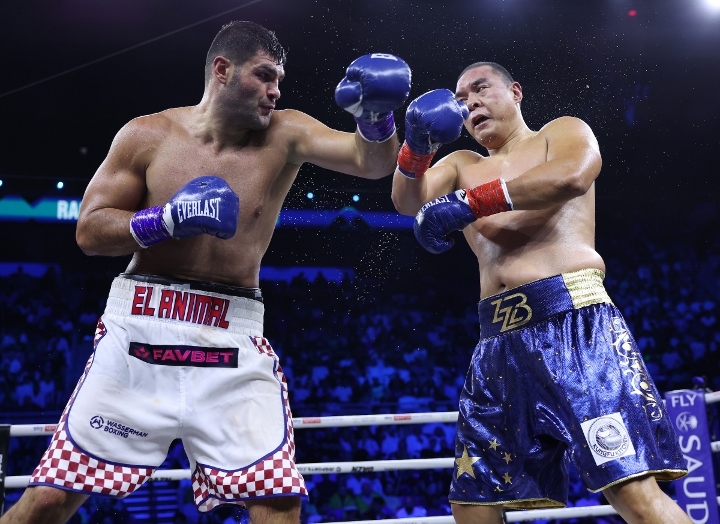 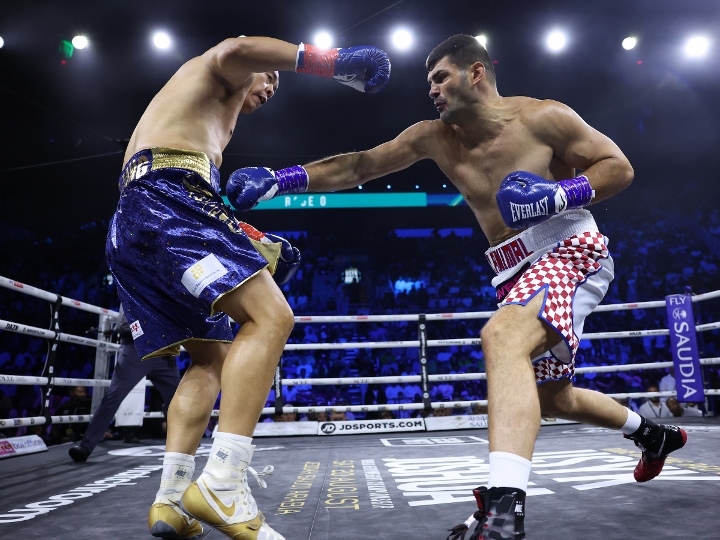 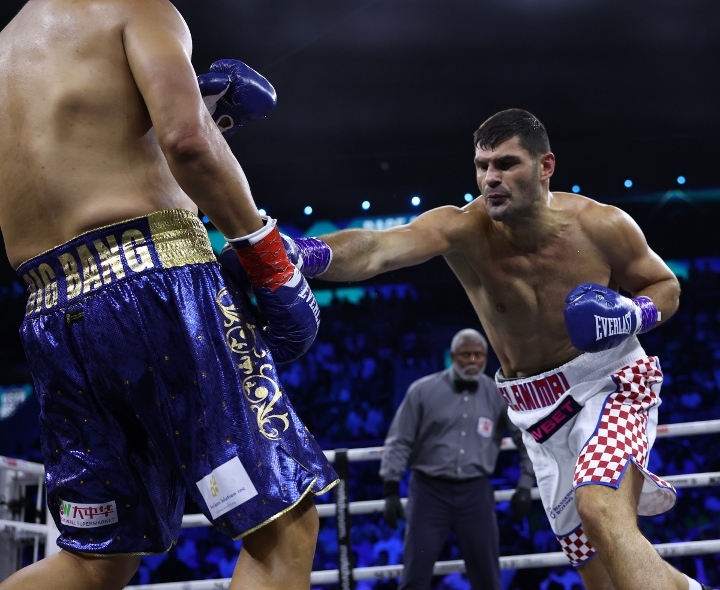 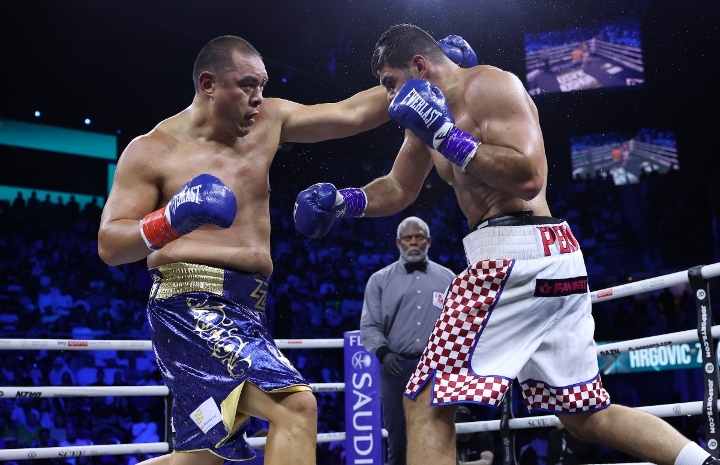 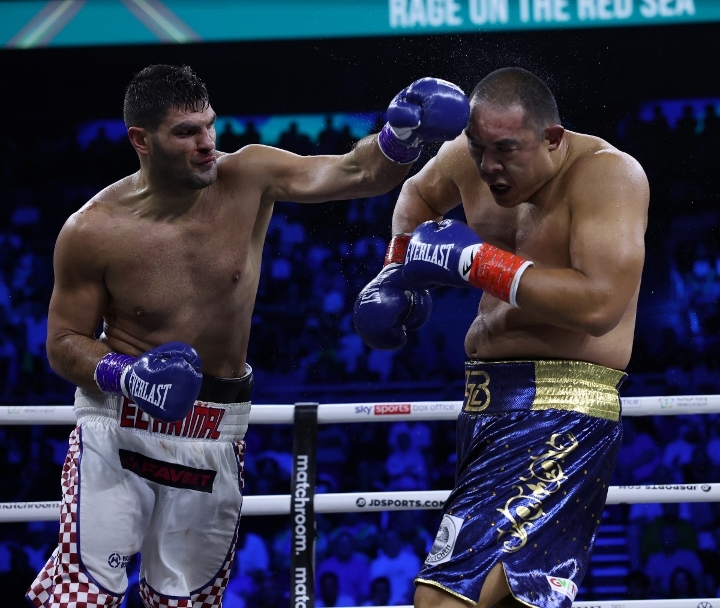 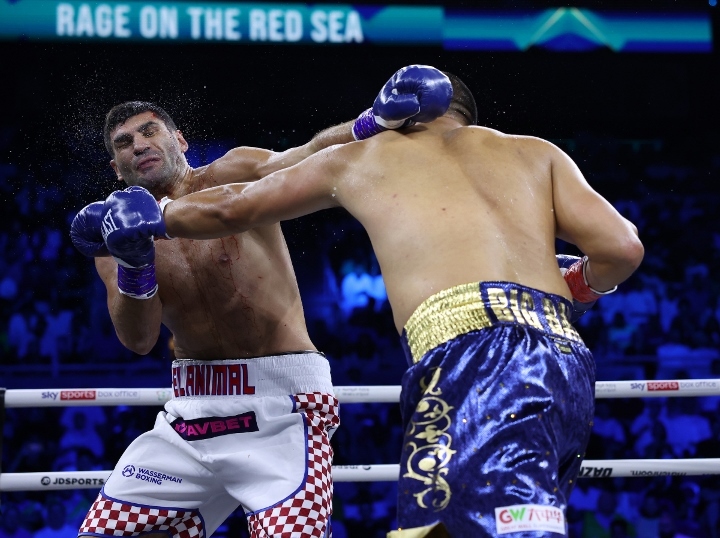 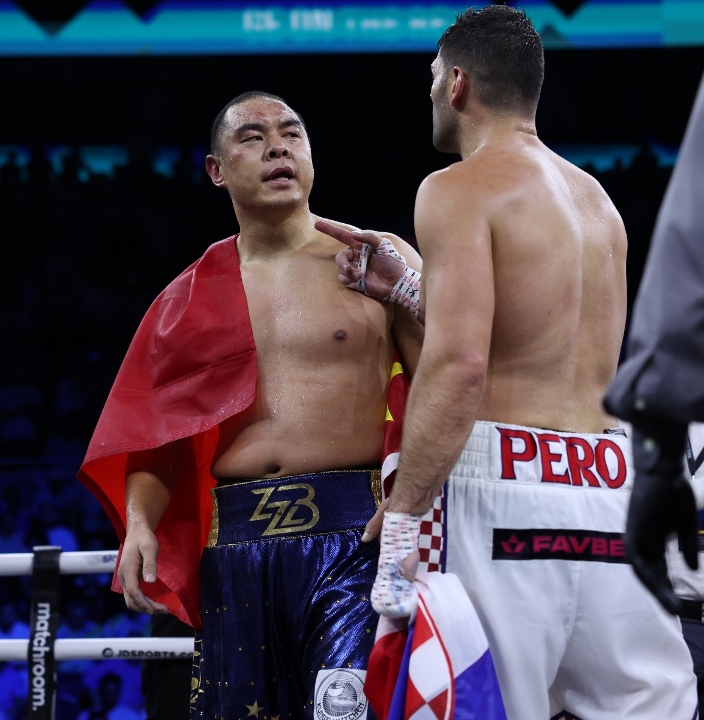 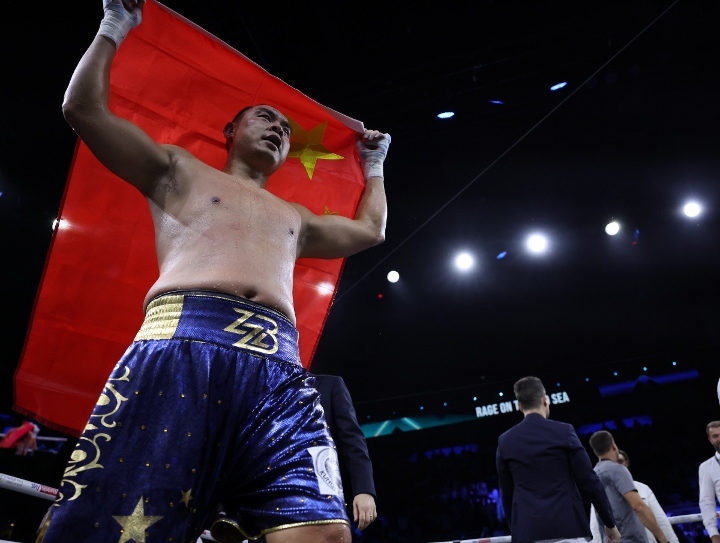 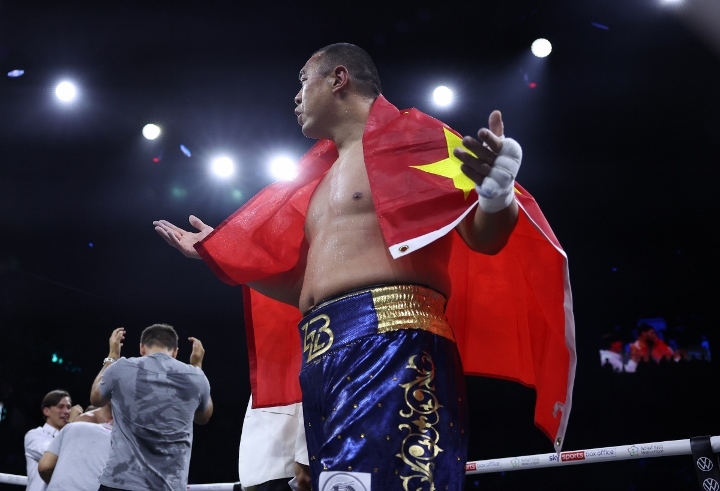 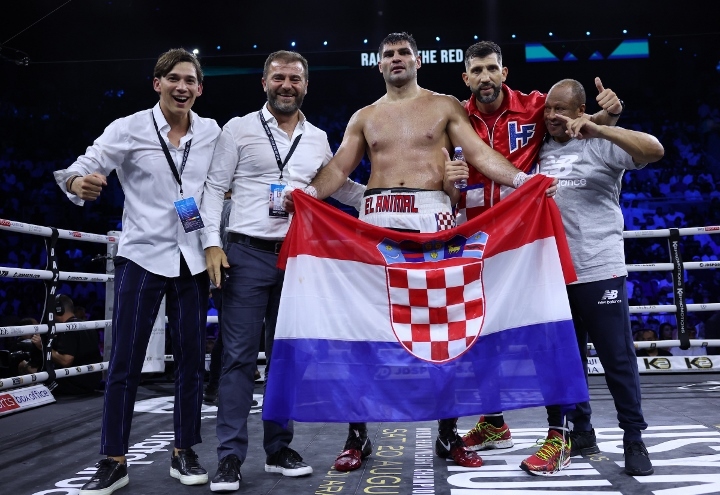 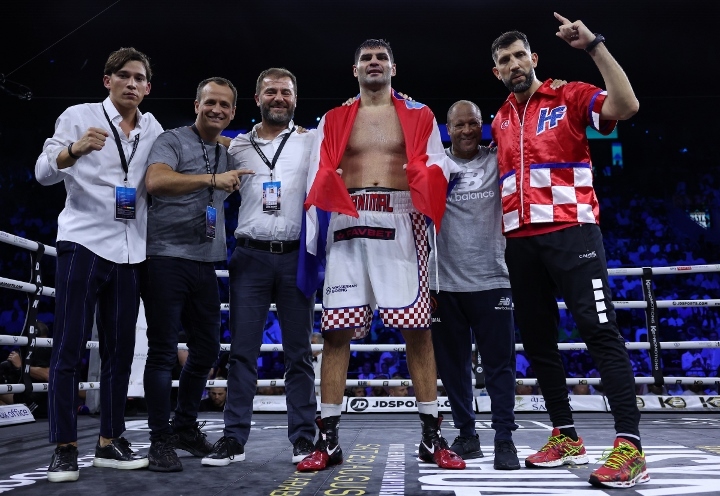 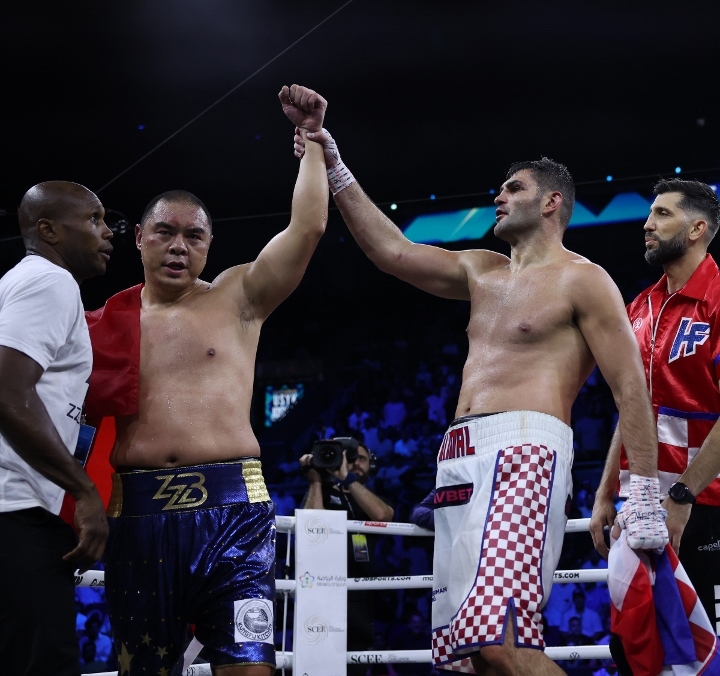 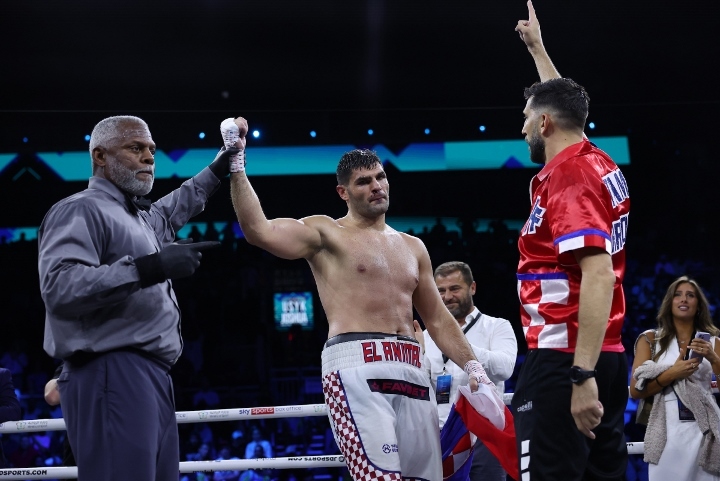 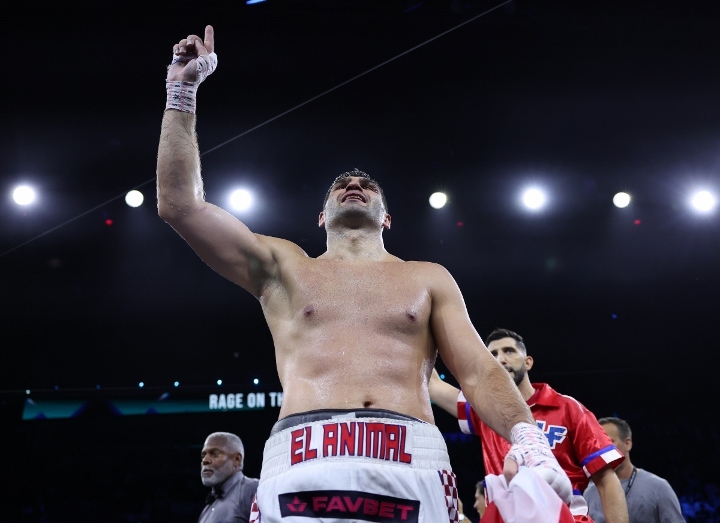 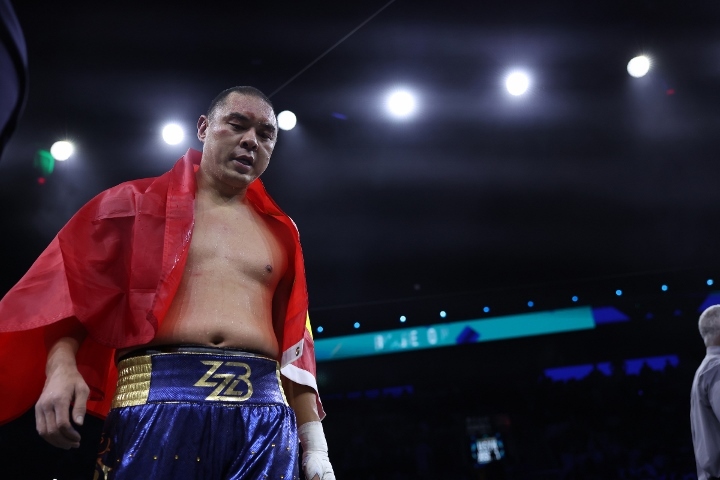 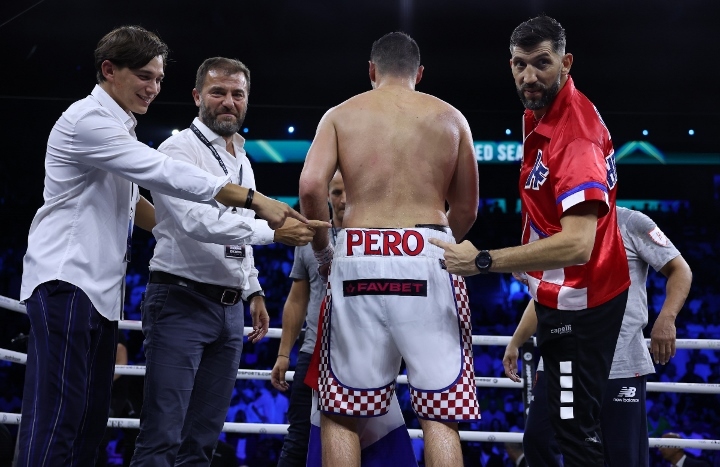