Booker had taken punishment round after round, prompting the referee to wave off the fight in the fifth round. 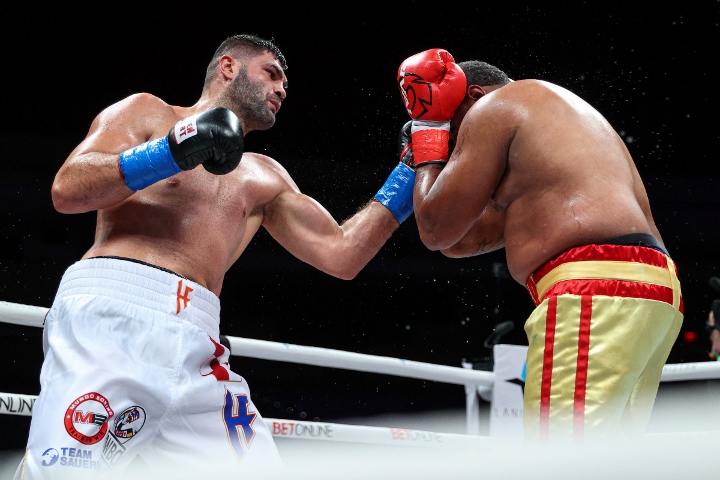 Afterwards, Hrgovic called out most of the top heavyweights in the top ten.

In a battle of Olympians, Chinese heavyweight Zhilei Zhang (22-0) continued his undefeated run as he knocked out Devin Vargas (22-7) in the fourth round. 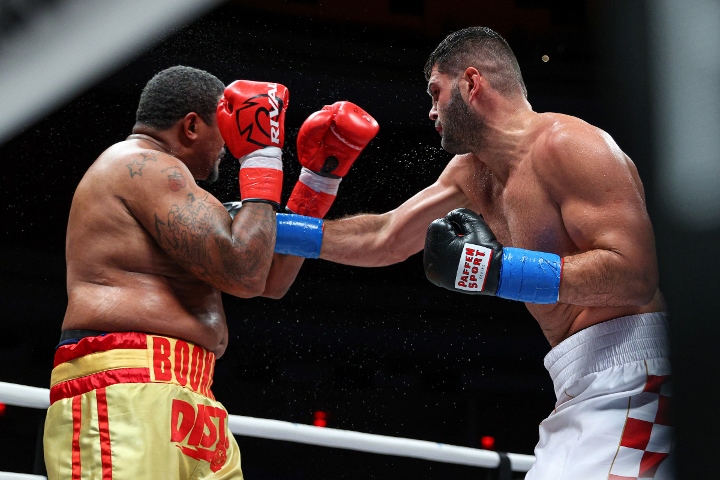 Zhang, who is rising in the ranks, will now look for a fight with a top contender. 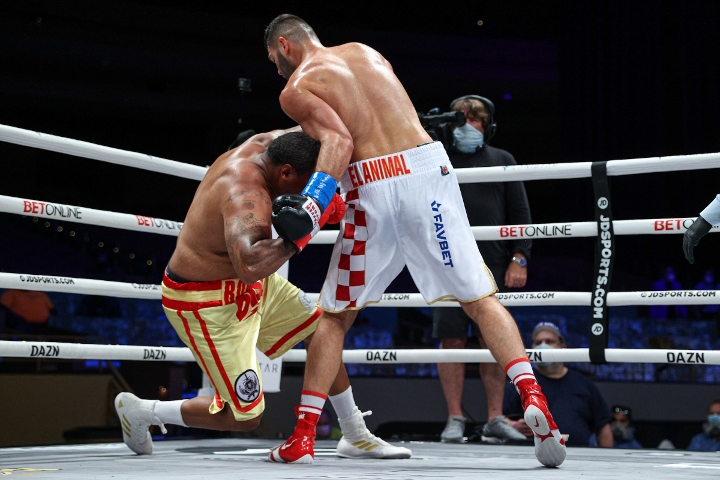 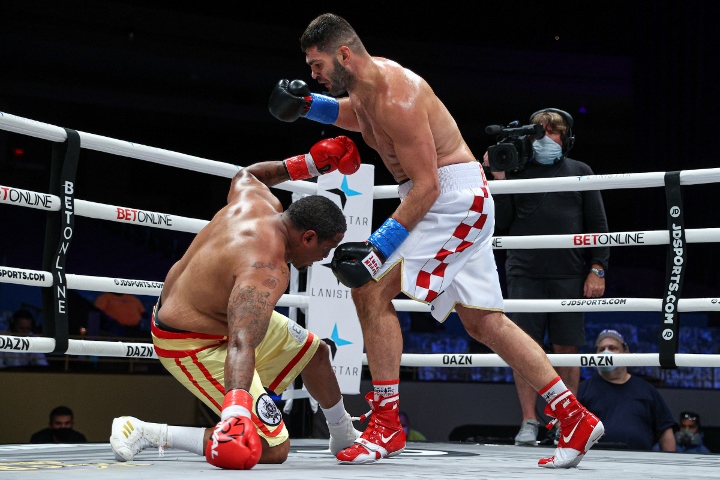 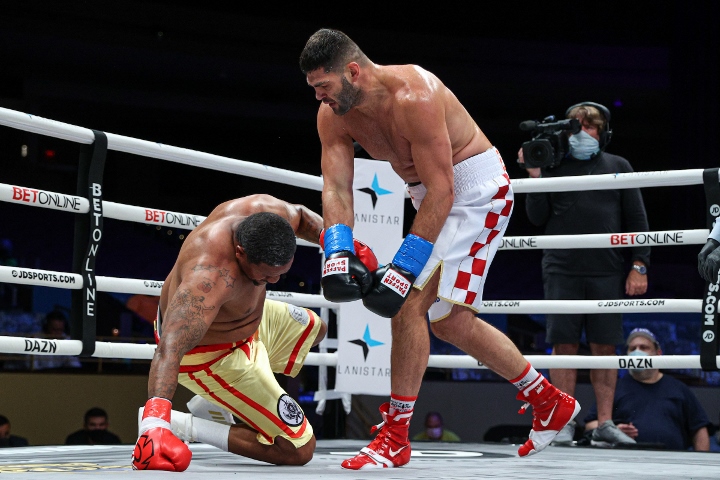 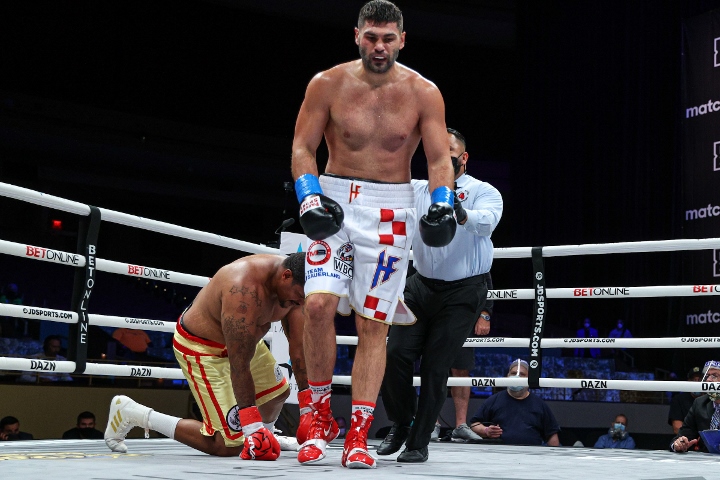 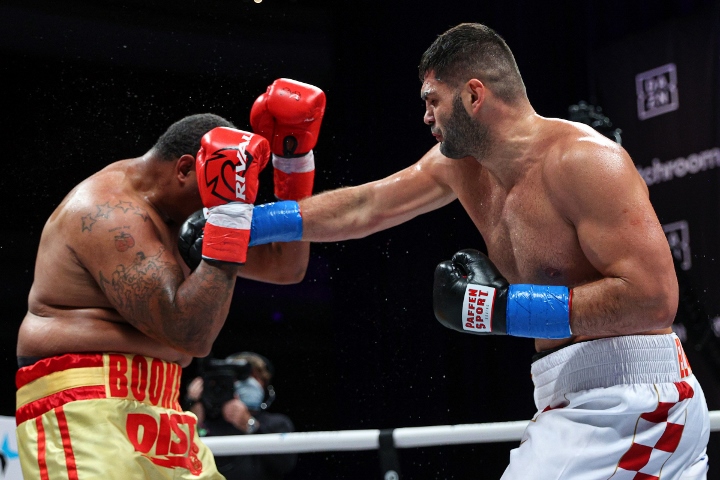 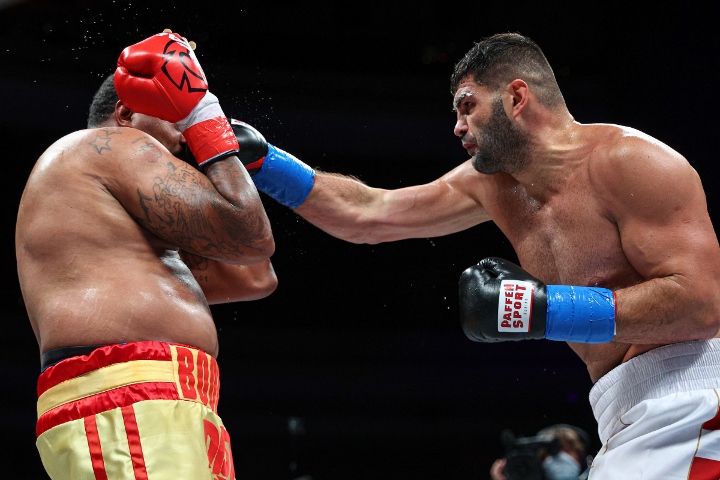 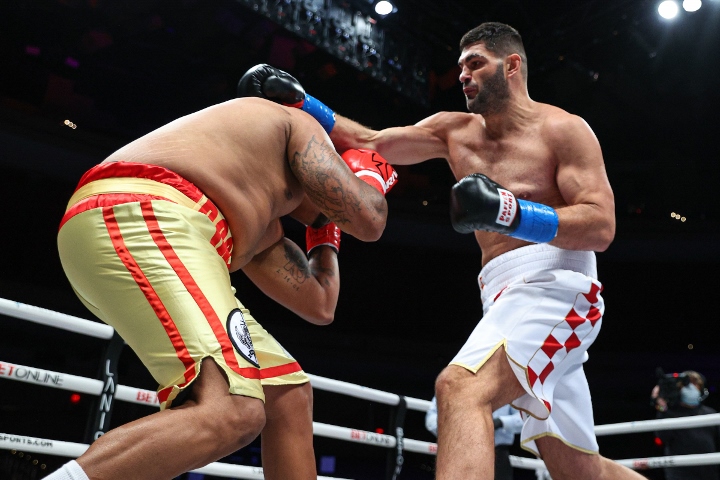 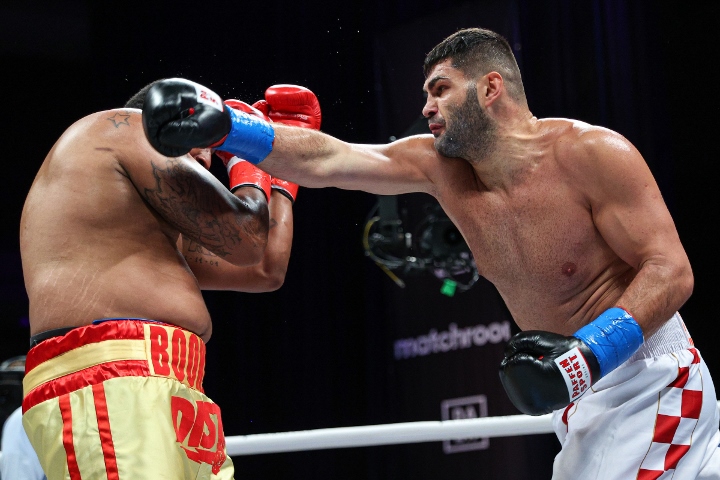 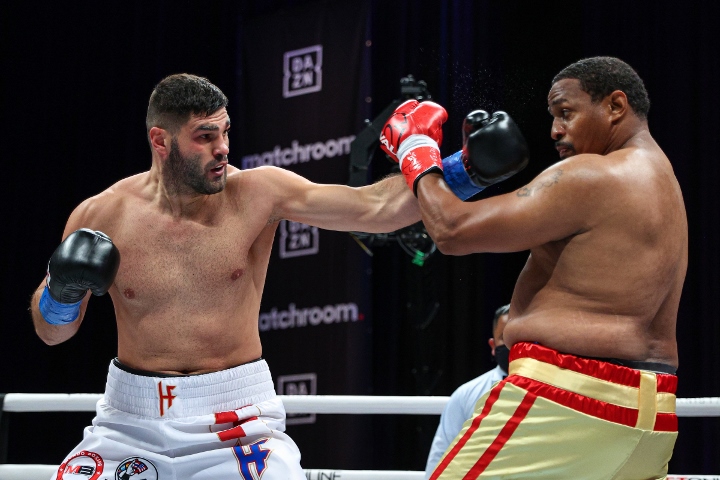 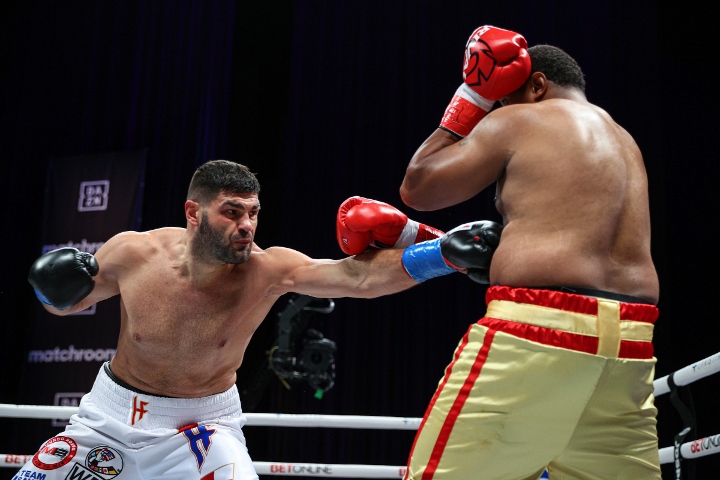 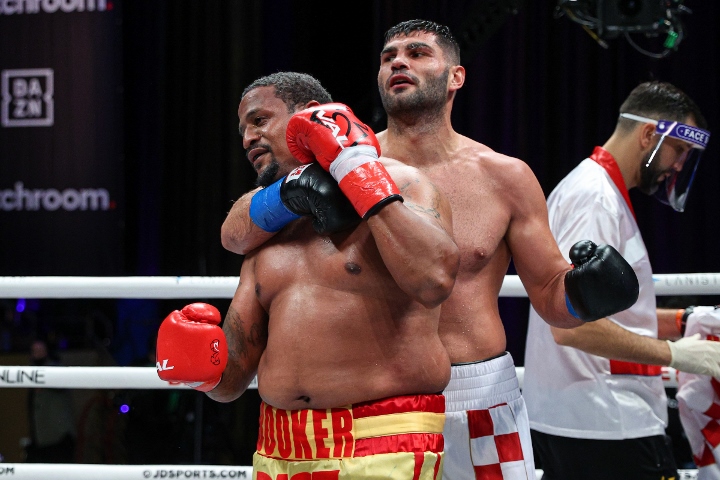 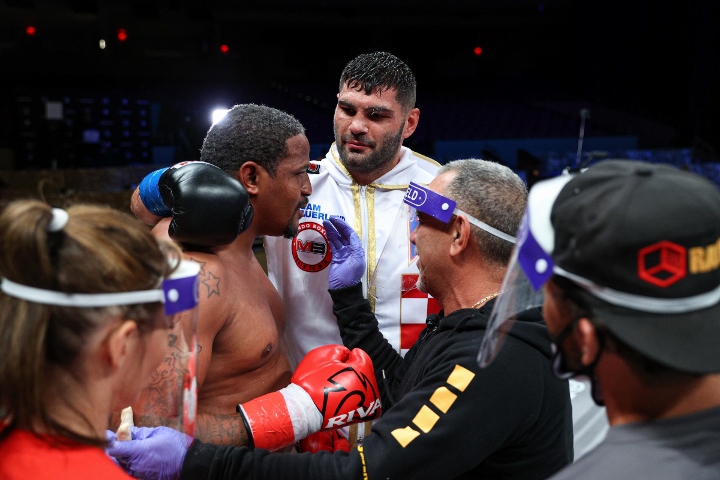 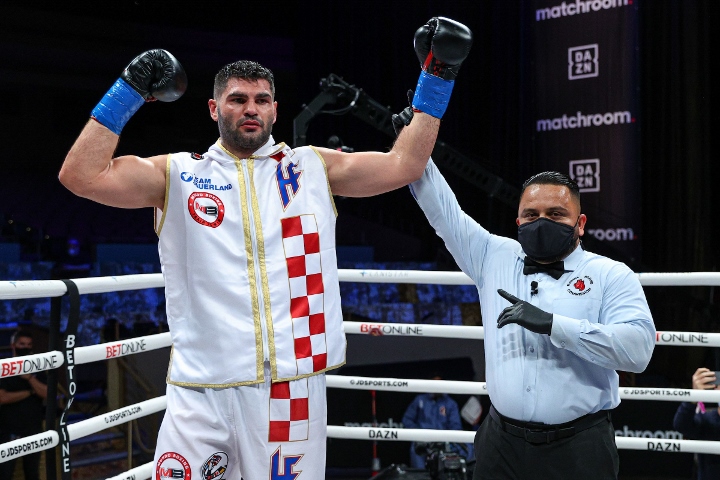 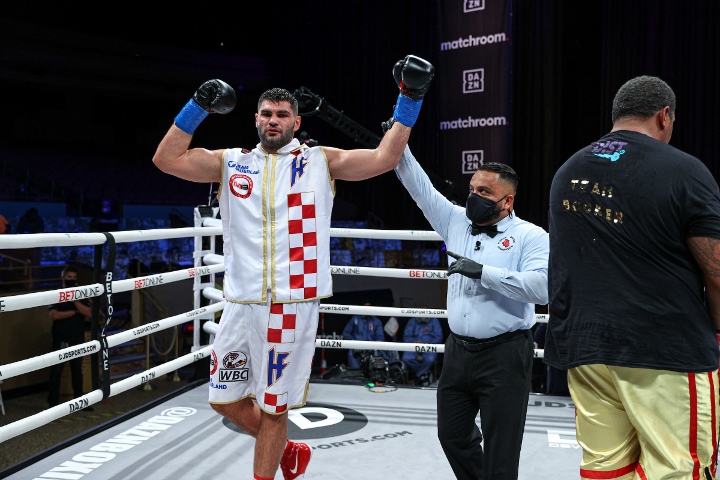 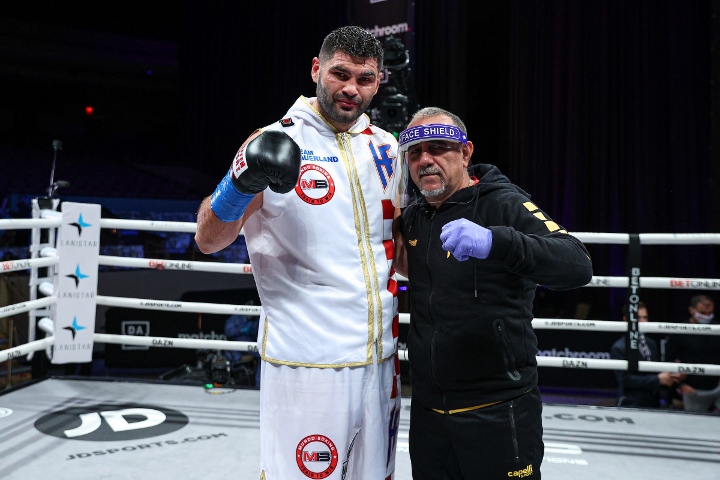 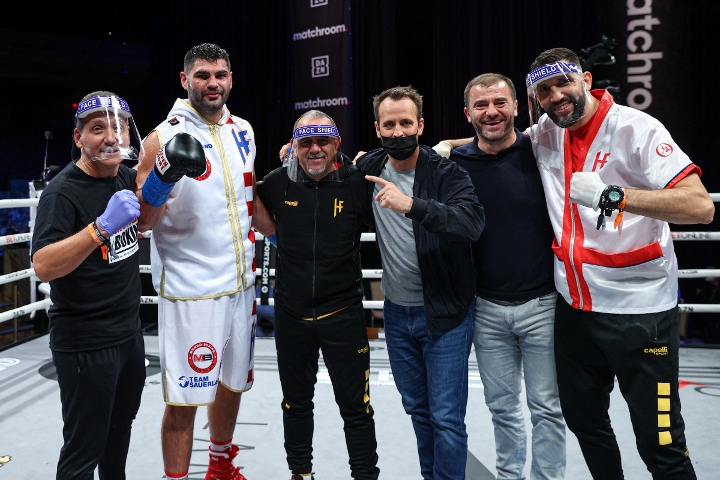 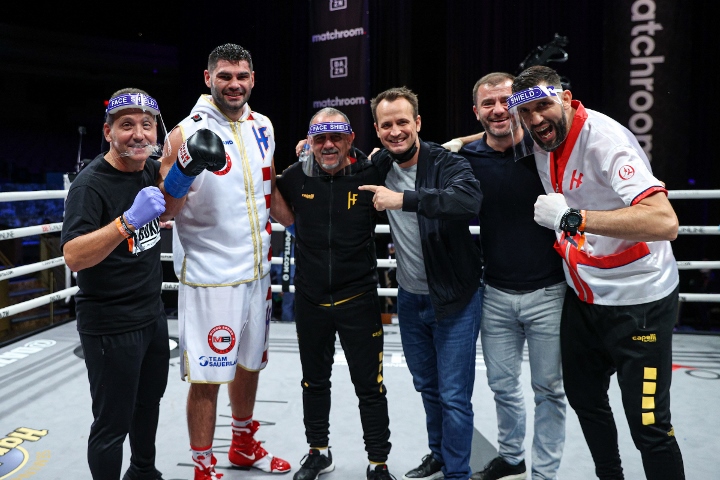 Booker looked like he just came for cash. Suspicious fight. This the same Booker went distance with Pulev a year ago.

Rydell literally got off the couch, signed a contract and stepped in the ring, no working out needed.

SH_T!!! Rydell is carrying to much weight with his age and it’s affecting or infecting everything else in his arsenal. The Referee decided to stop a fight where the punches hit all gloves although it was a matter of time…