At the MGM Grand “Bubble” Thursday, July 16, Puerto Rican sensation Felix “El Diamante” Verdejo is closing in on a world title shot of his own, will fight the unbeaten Will Madera. (photos by Mikey Williams)

Verdejo-Madera, and undercard bouts will be televised live on ESPN and ESPN Deportes beginning at 8 p.m. ET/5 p.m. PT. 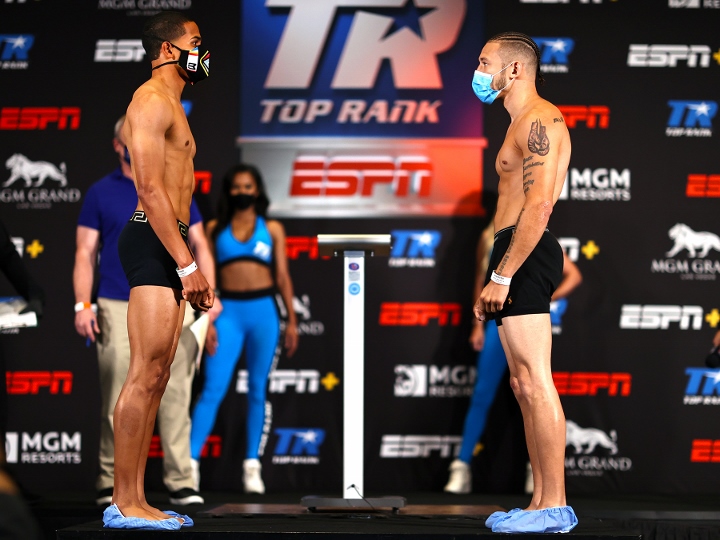 Verdejo (26-1, 16 KOs) is seeking his fourth consecutive win since a shocking 2018 TKO loss at the hands of Antonio Lozada Jr. Now based in Las Vegas under the tutelage of Salas, the 2012 Olympian is coming off an ESPN-televised decision win Jan. 18 over Manuel Rey Rojas. Madera (15-0-3, 8 KOs), from Albany, New York, impressed American fight fans with his nationally televised decision win over the previously undefeated Thomas Mattice in February 2019. He is 2-0-1 since the Mattice victory, including a second-round stoppage over Edgar Ramirez on Jan. 28. 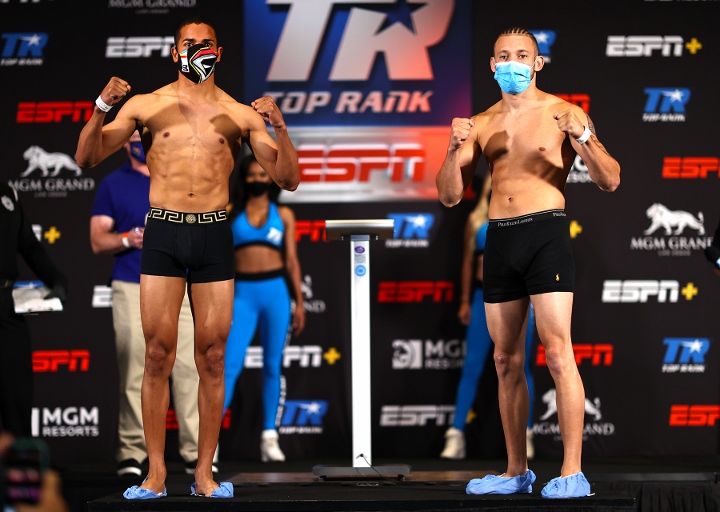 “July 16 marks my return to the ring against Will Madera in what will be my second fight with my new team,” Verdejo said. “This is a great opportunity to demonstrate the progress resulting from my work. I have renewed motivation to realize my dream of becoming a world champion. That is the goal." 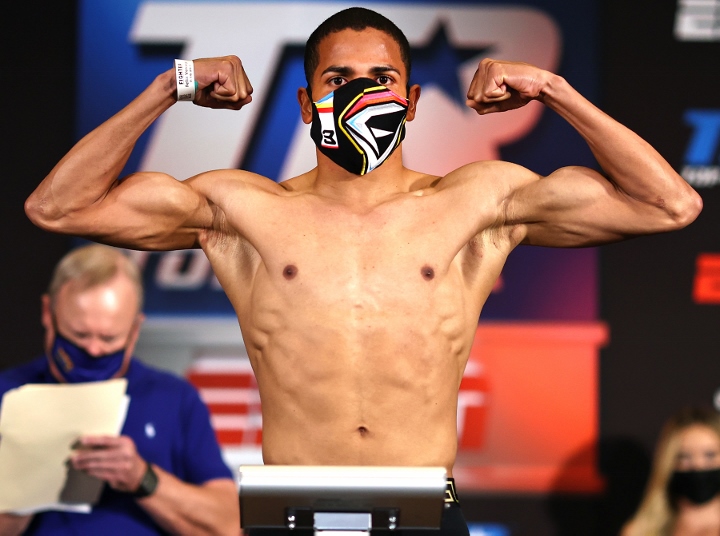 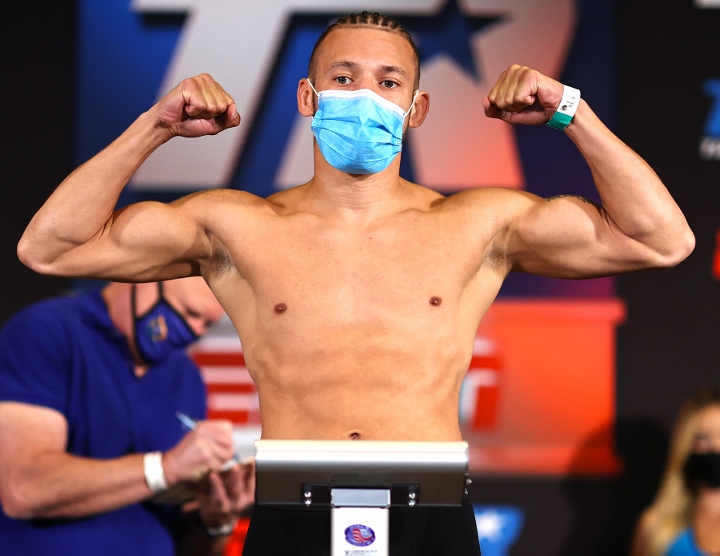