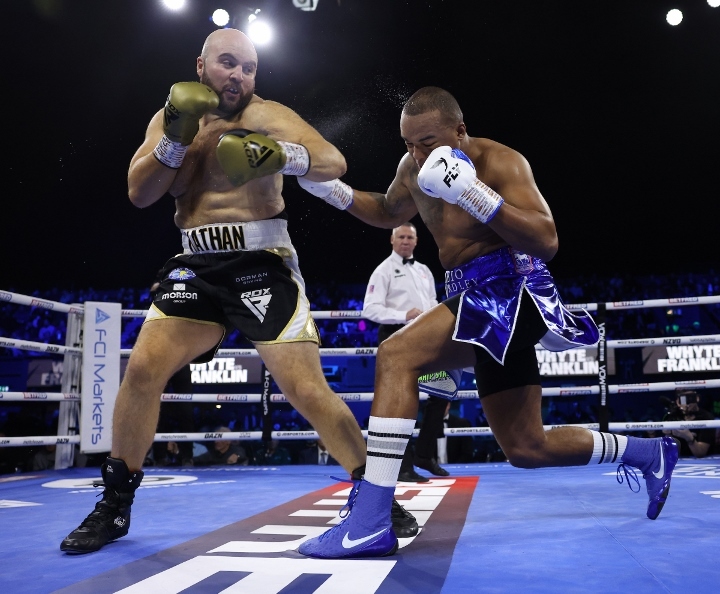 Wadley came out very aggressive in the first, pressing forward and looking for big shots. Gorman slowed down the action with his movement and his boxing skills. Gorman was able to connect with several sharp shots and a quick left jab. 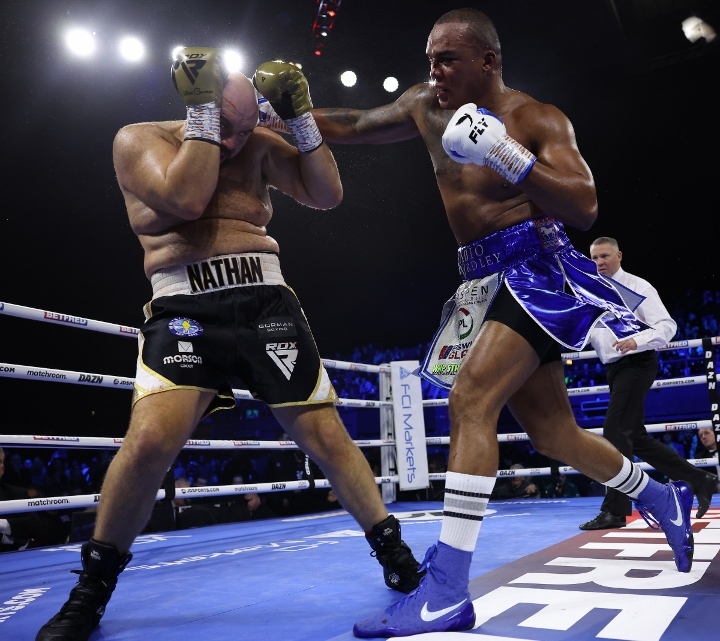 In the second, Wardley was rocked by several shots, but Gorman got too overconfident and was dropped by Wardley. A bloody Wardley was trading shots with Gorman and dropped him for a second time in a fire-fight. Gorman once again got up and made it to the bell. 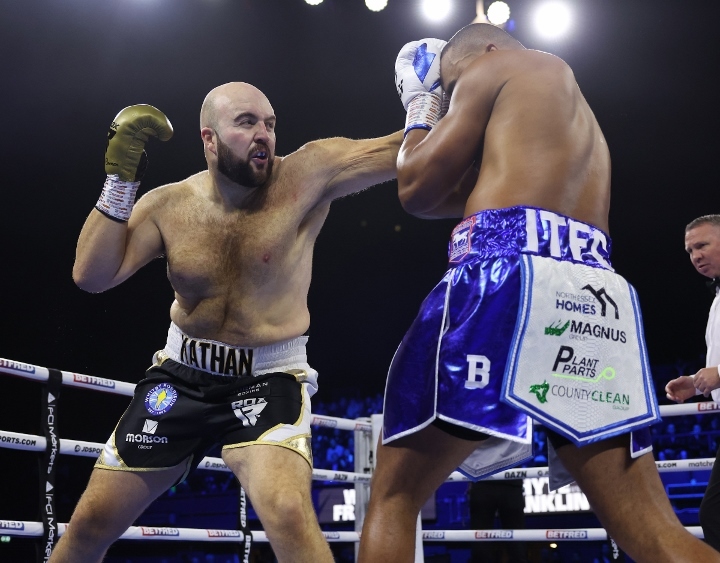 During the third, Gorman seemed to have recovered and came out boxing well. Wardley put his punches together and dropped Gorman for a third time. Gorman beat the count, but the towel came in from his corner. 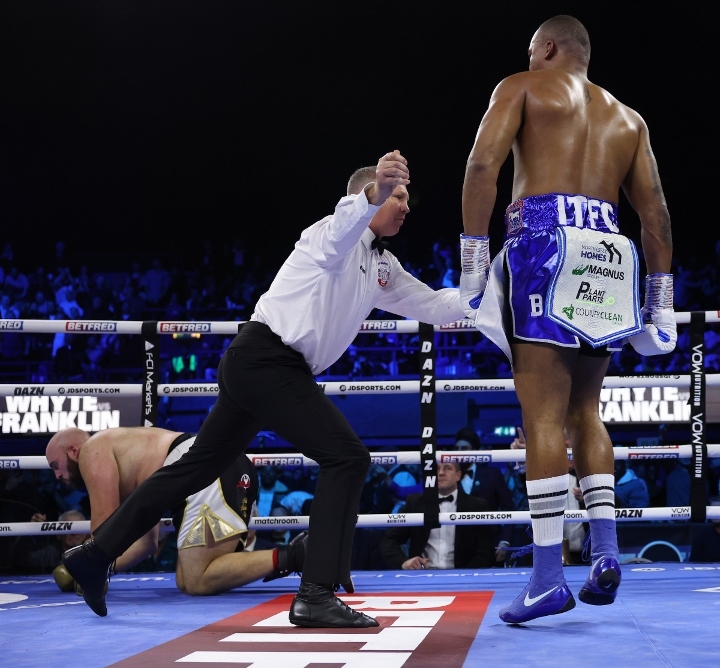 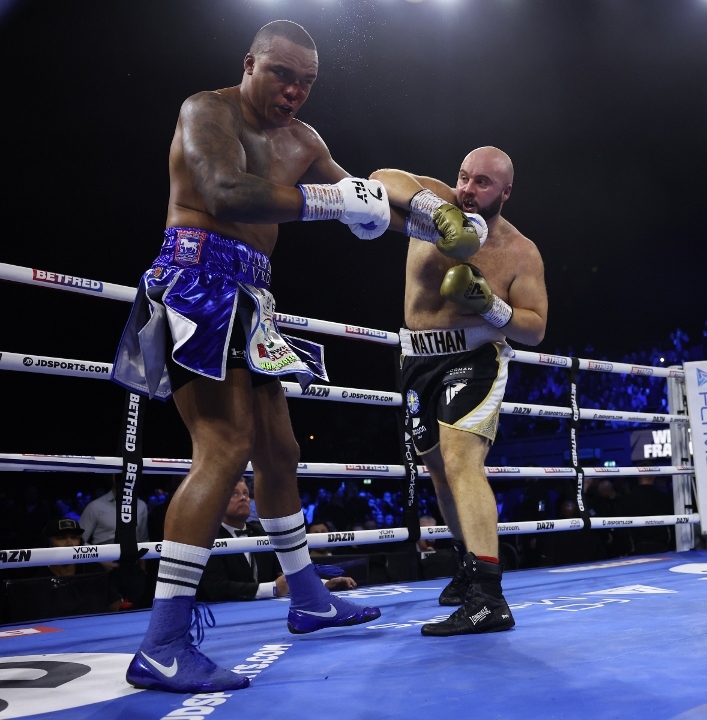 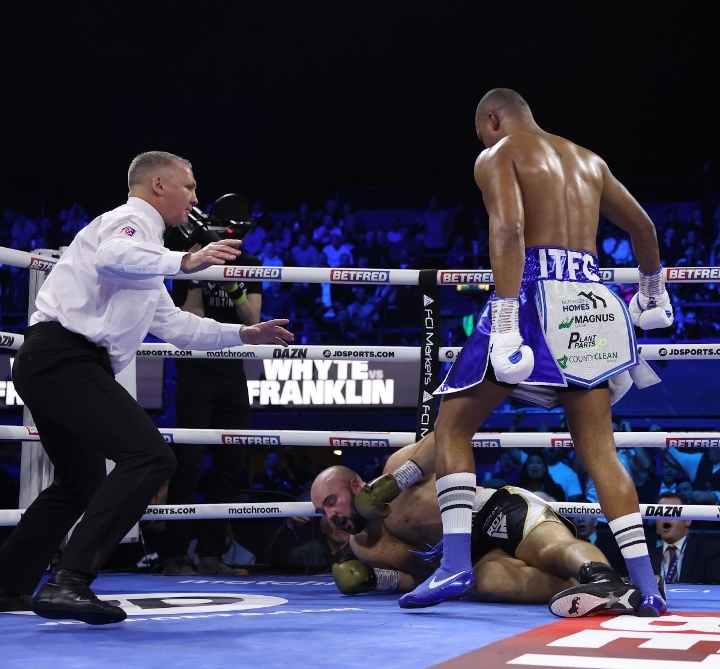 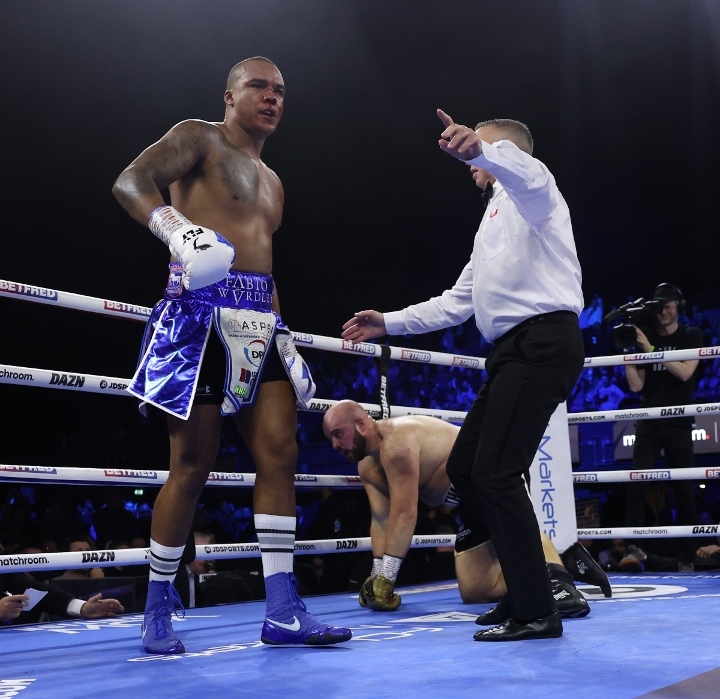 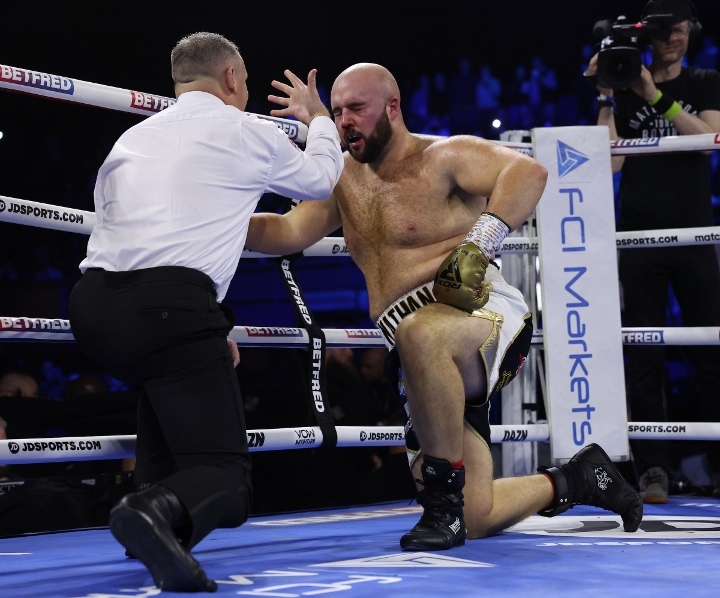 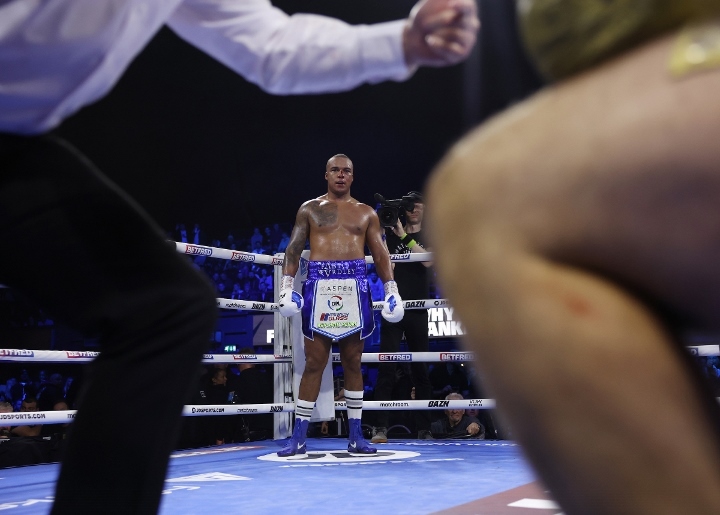 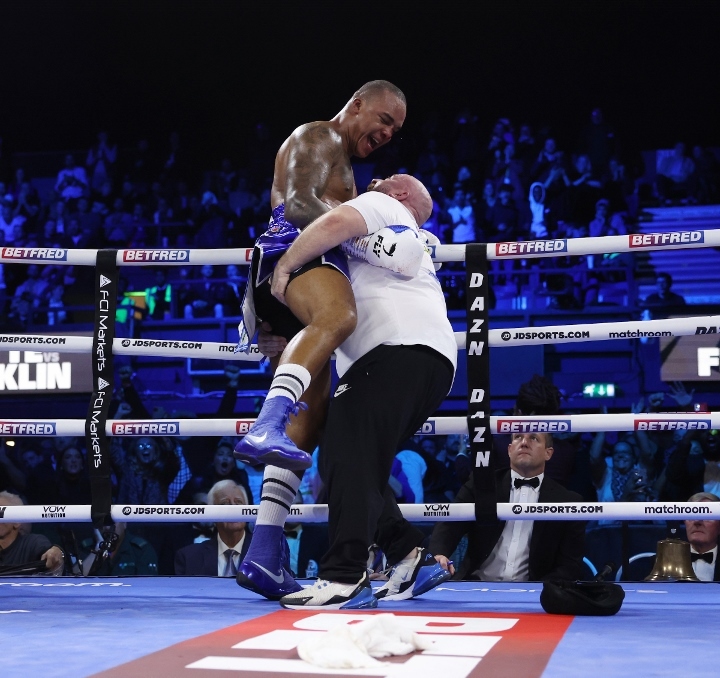 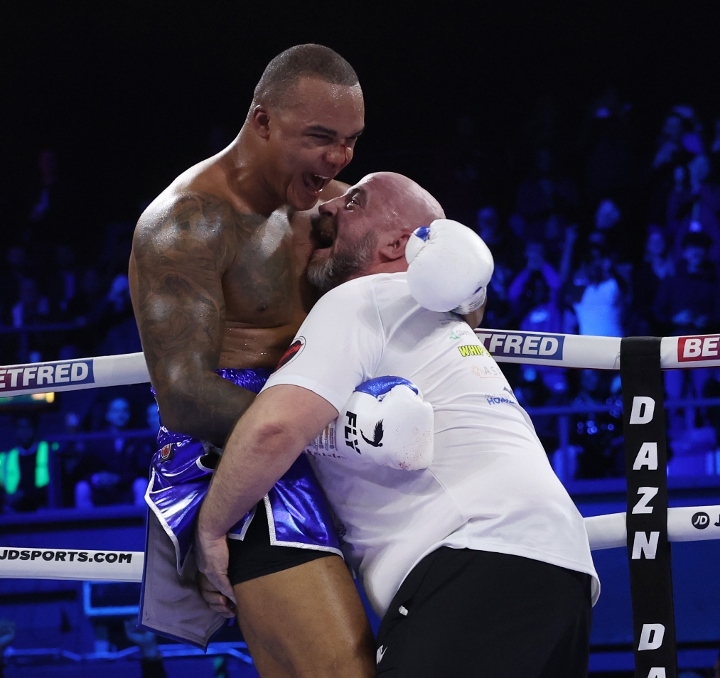 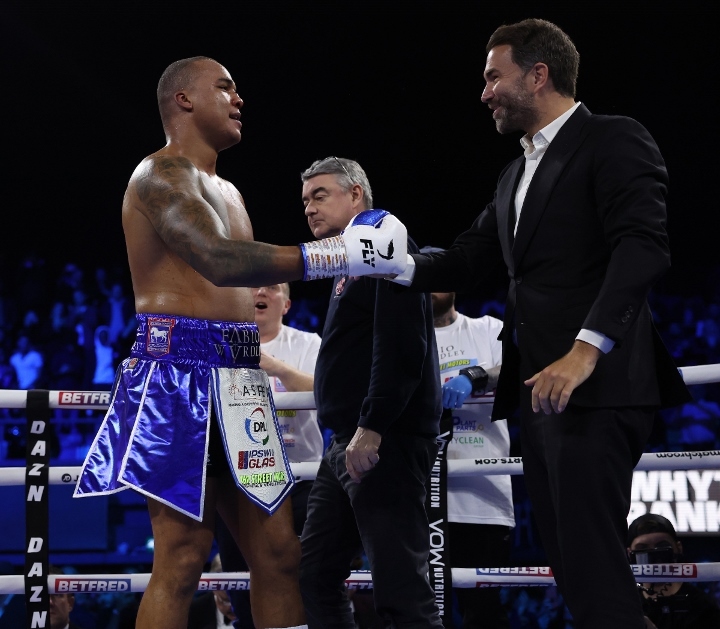 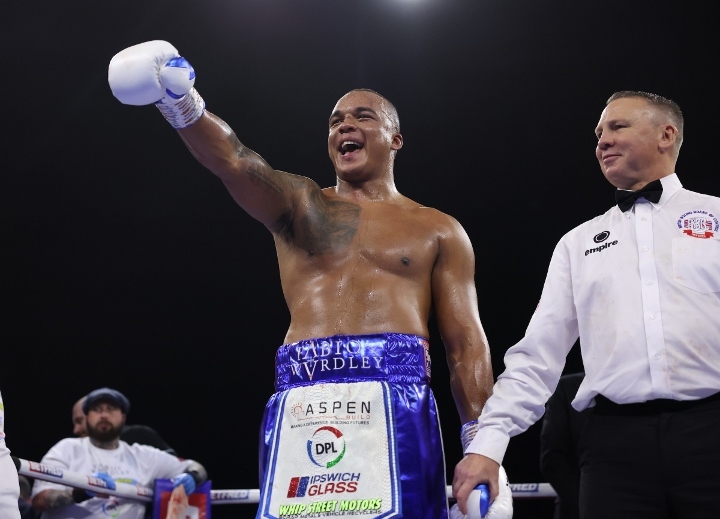 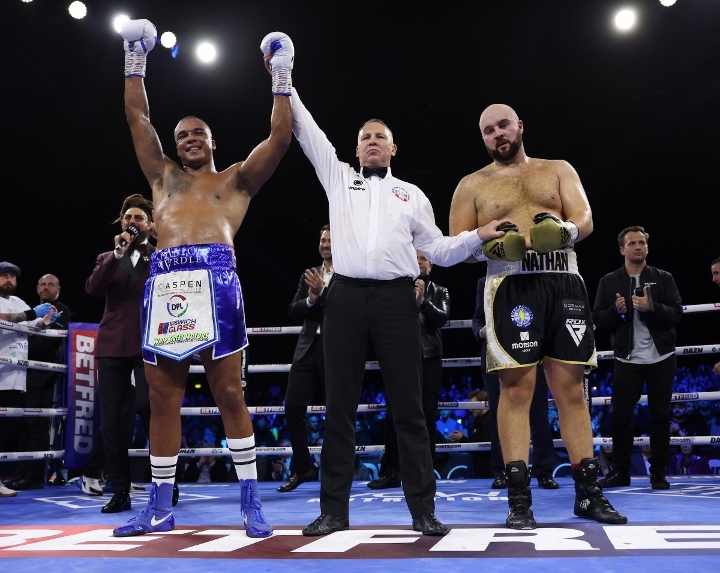 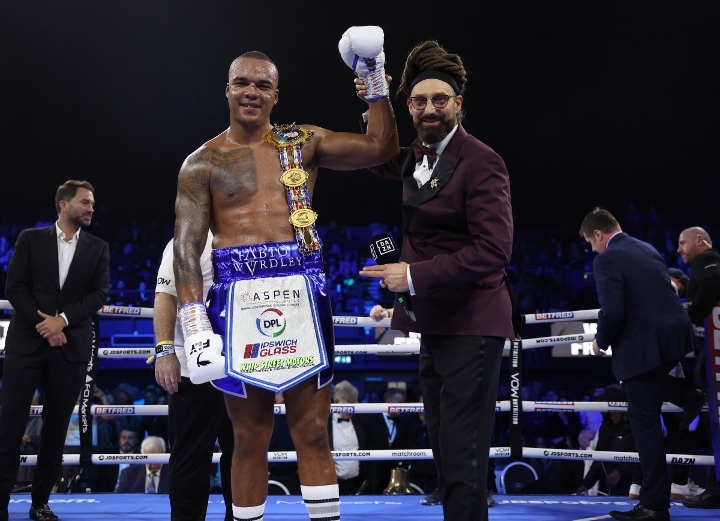 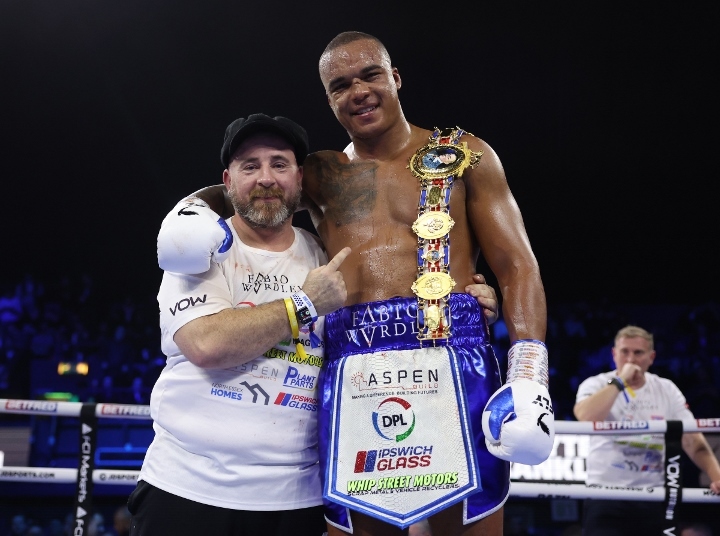