Lone Star State-based non-profit organization Ring of Hope returns for a resounding night of sanctioned professional boxing when it presents its ninth annual “Night To Fight” pro boxing and charity event on Saturday, March 7 at the Toyota Music Factory in Irving, Texas. 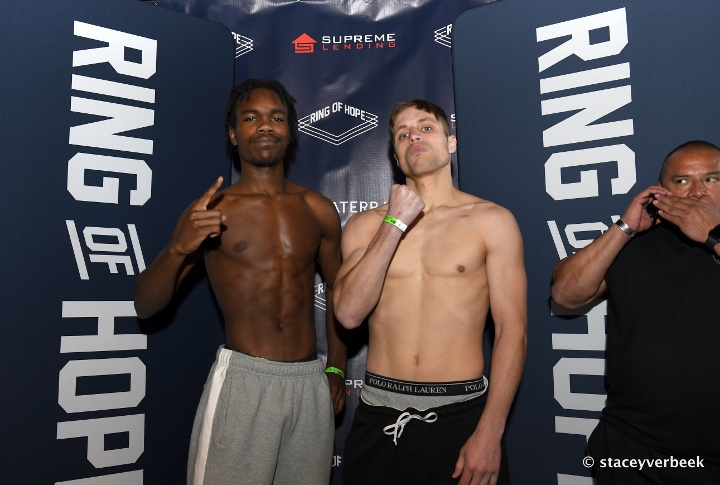 The marquee match of the night will culminate to serve as the major fundraising event to help support the Ring of Hope boxing program. Since 2010, Ring of Hope has transformed communities and changed the lives of the youth by educating, empowering and engaging students through the fundamentals of boxing. 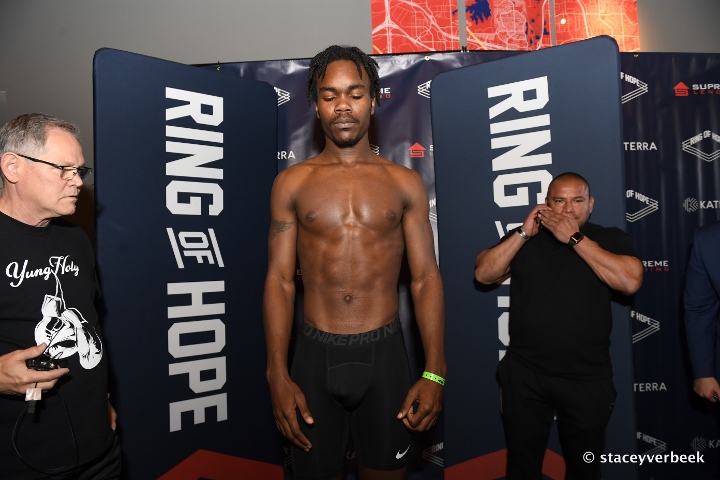 “I’m often asked why I’ve had such a desire to be a part of Ring of Hope. It’s all about the future of the young men and women in our communities,” said Ring of Hope founder Steven Bolos. “We believe for them, believe in them and believe with and through them that they can be the leaders of tomorrow.” 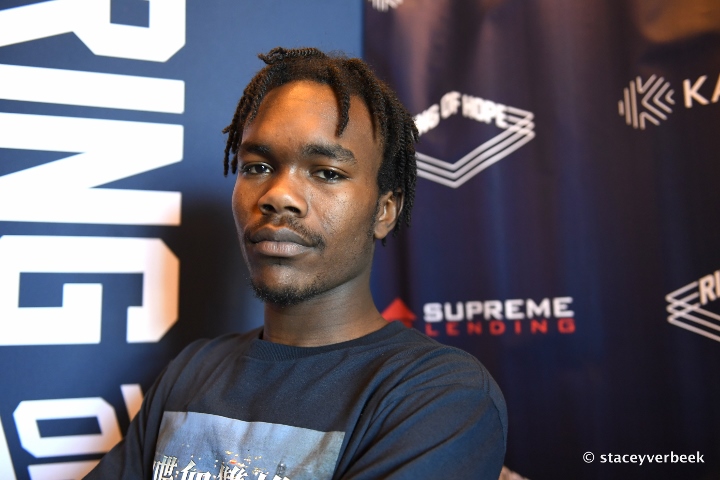 Evan “Yung Holy” Holyfield (3-0, 3 KOs), the son of Hall of Fame fighter Evander “The Real Deal'' Holyfield, will continue on his quest to follow in his legendary father’s footsteps when the 22-year-old returns to the ring. Presented by Main Events, the Houston-based Holyfield made his pro boxing debut in November with his legendary father supporting ringside. 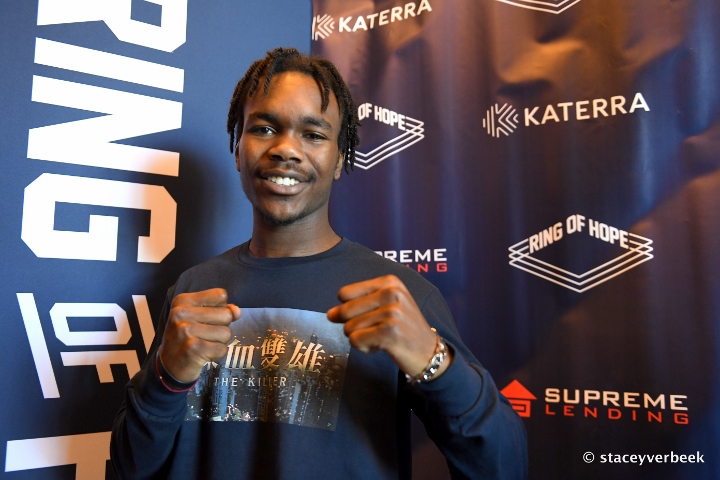 Local talent and 18-year-old standout Tristan Kalkreuth (4-0, 3 KOs), who last year inked a deal with Oscar De La Hoya’s Golden Boy Promotions, will continue his climb up the ranks in a separate fight as well. Kalkreuth was born in Carrollton and is a resident of Duncanville. He’s trained by renowned coach Ronnie Shields, and has a decorated amateur background, where he participated in over 100 fights, earned two National Championships and fought for the USA Boxing Team in the World Championships in 2018. 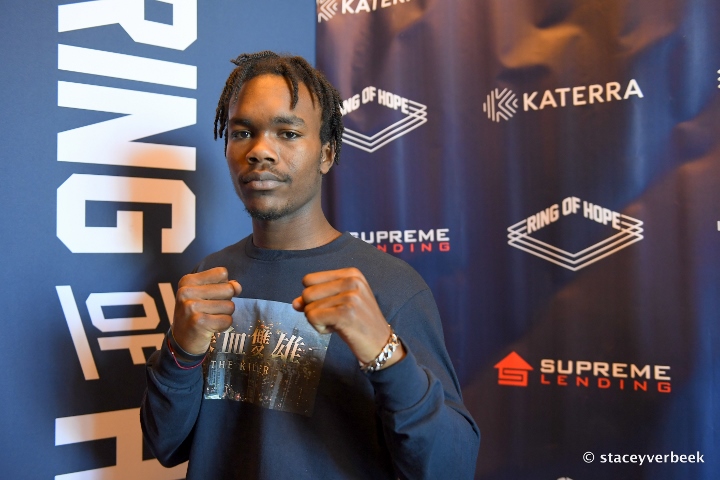 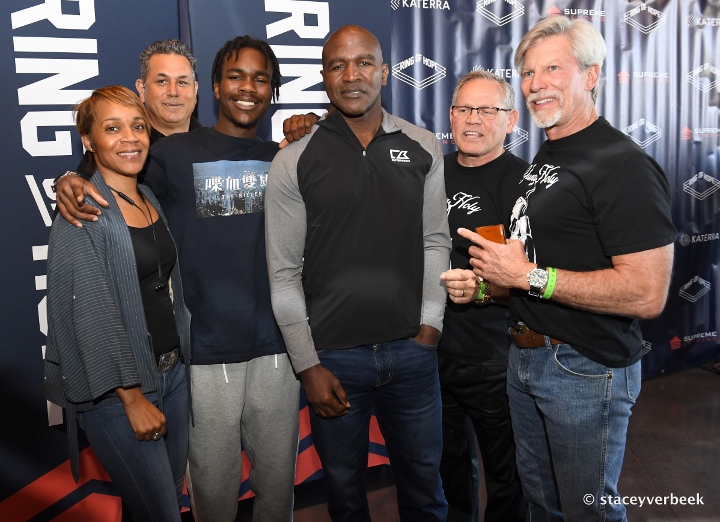 Night To Fight will be available live on Integrated Sports Pay Per View on cable, satellite and digital pay-per-view via iN Demand, Vubiquity, DIRECTV and DISH in the United States, Shaw PPV in Canada and worldwide via the FITE.TV app and website. 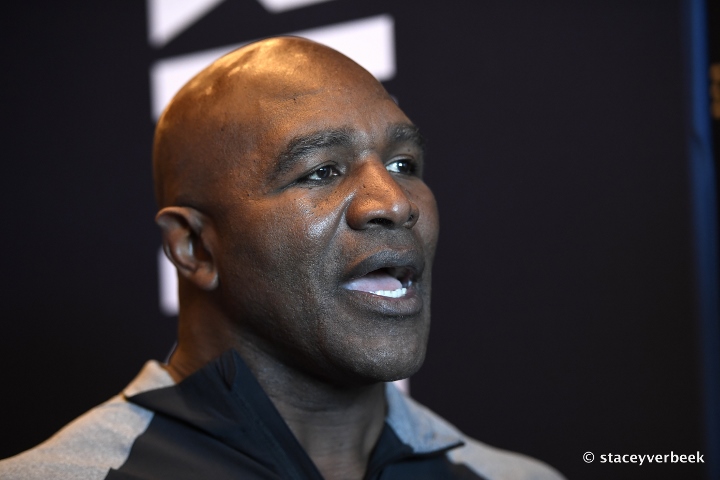 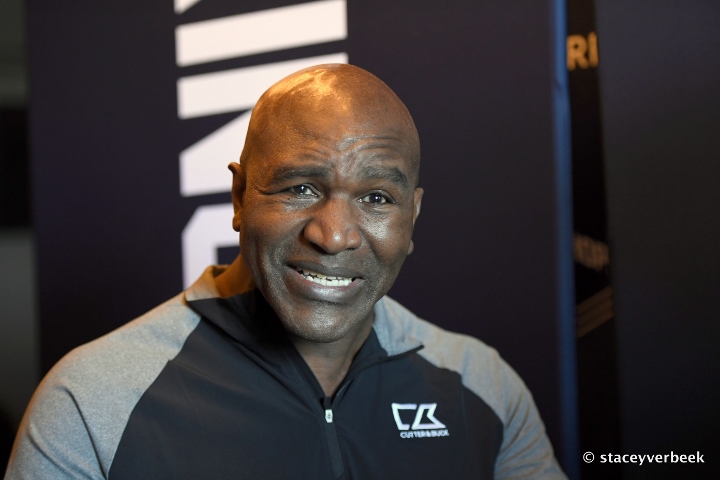 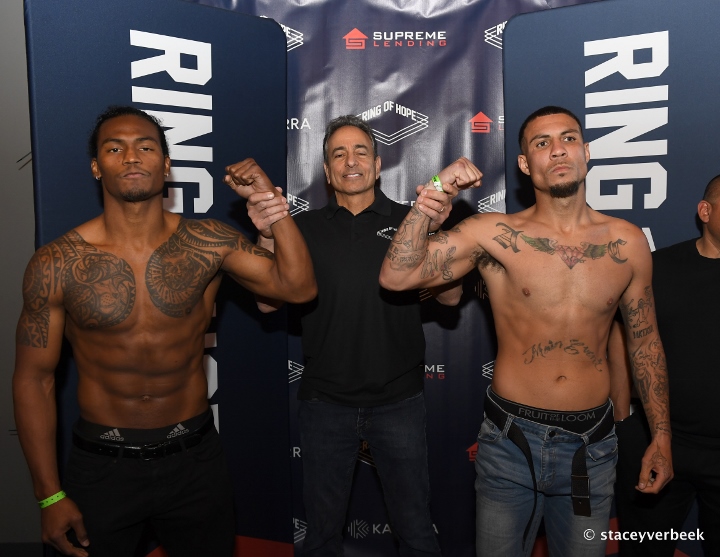 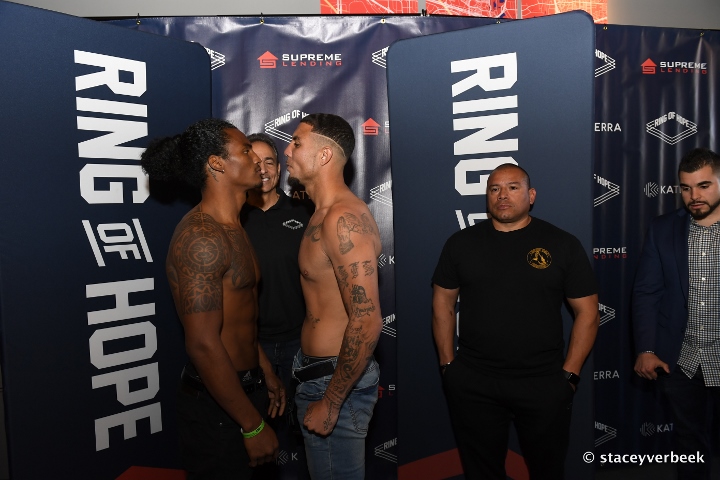 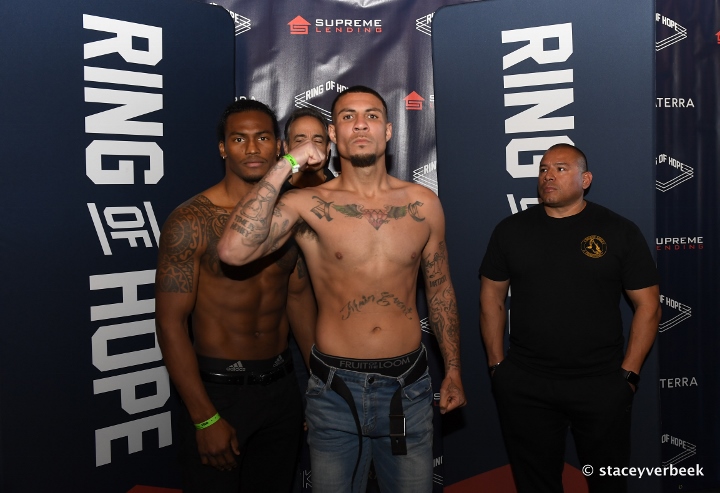 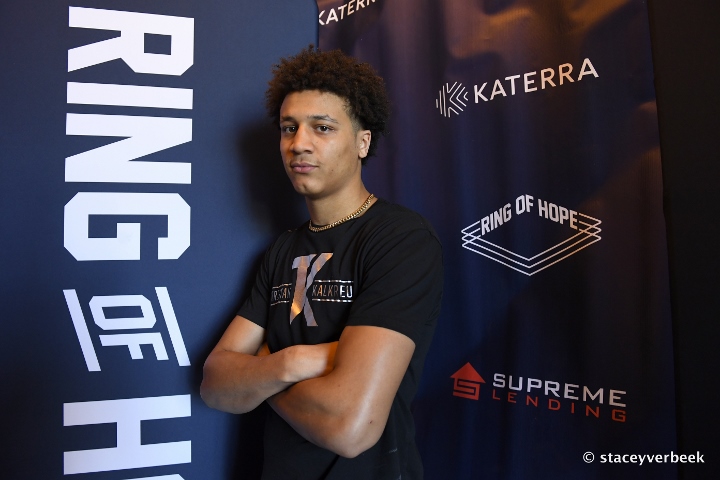 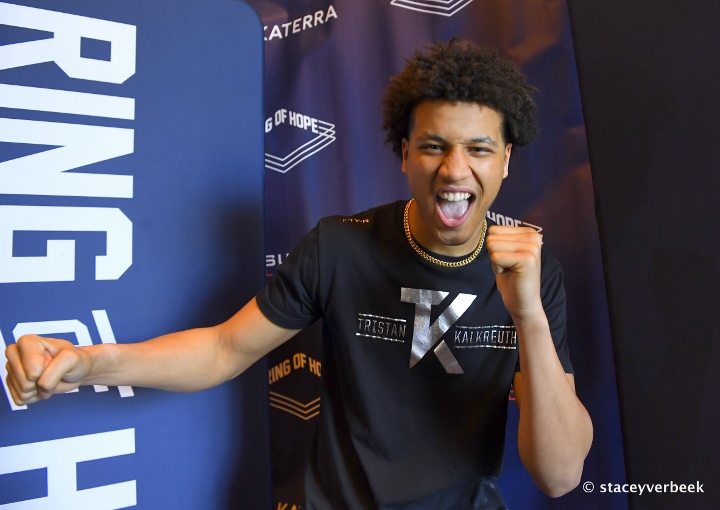 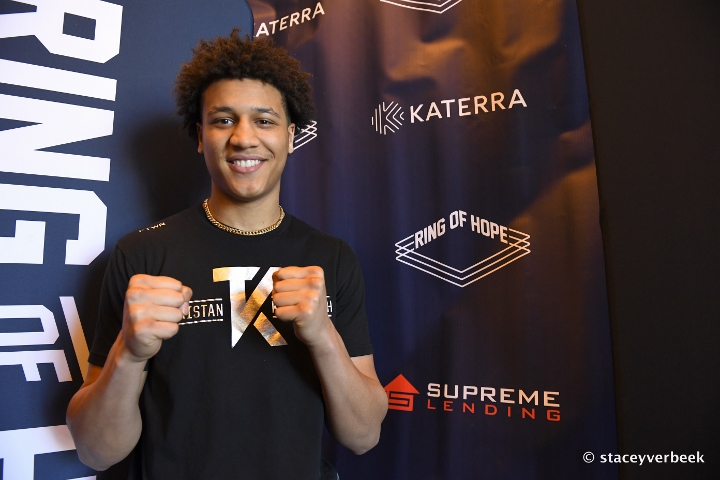 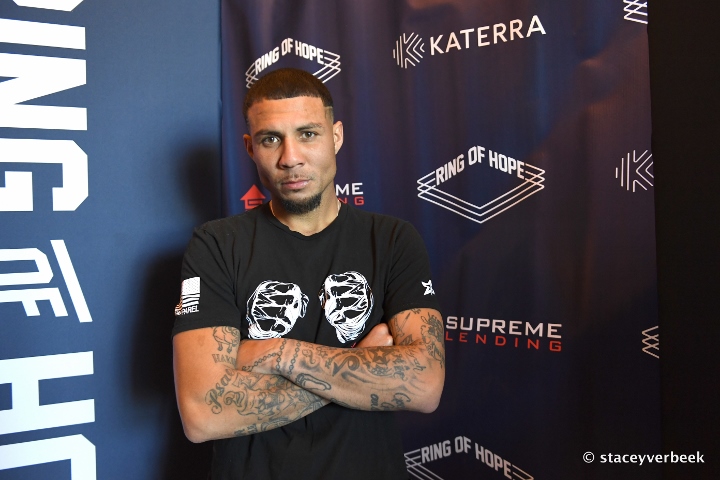 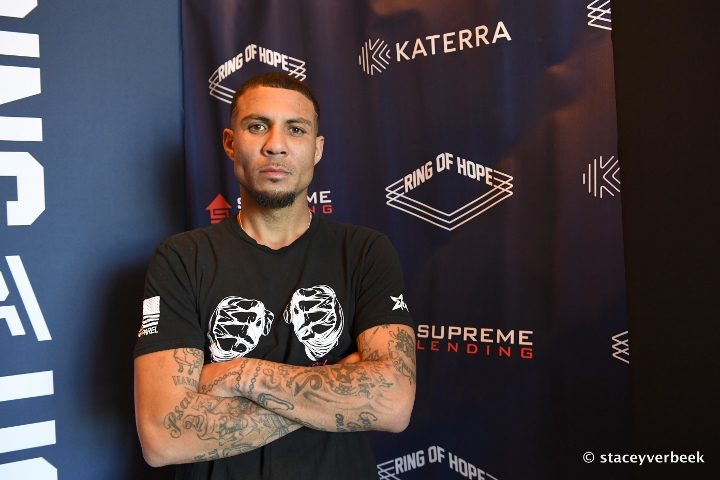 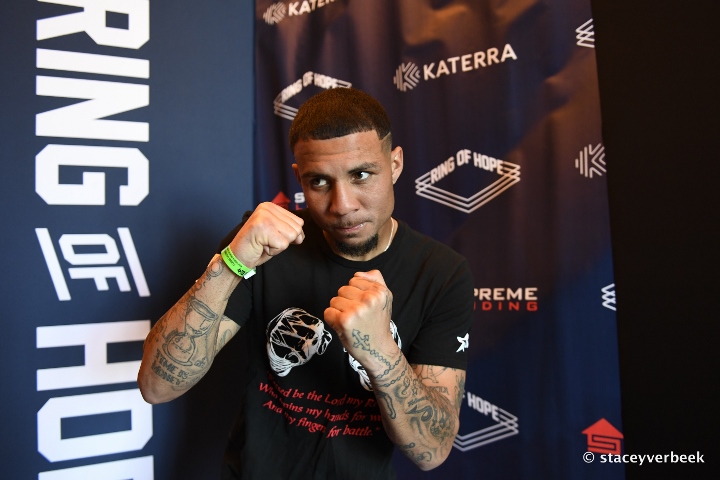 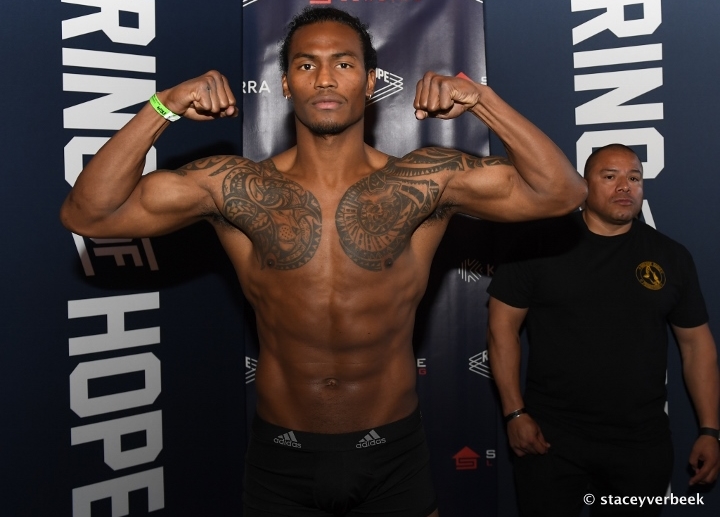