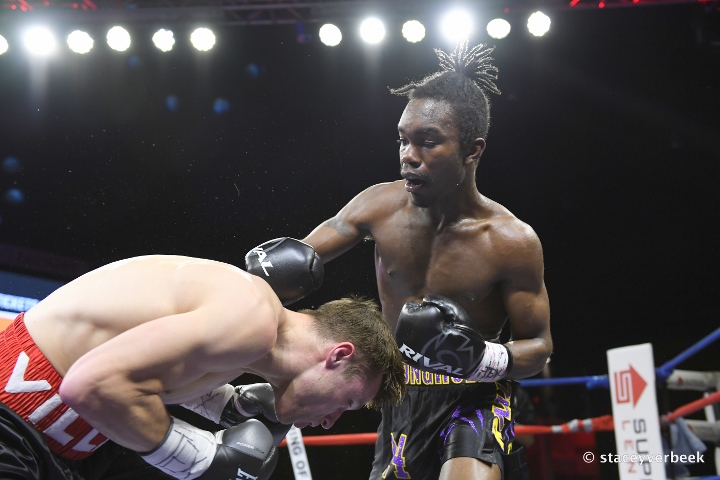 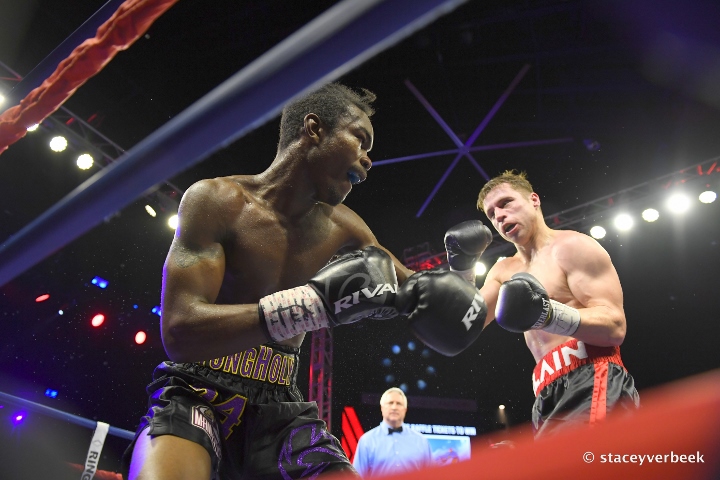 Holyfield, a junior middleweight/middleweight prospect, turned pro last November, on the undercard to the Canelo Alvarez vs. Sergey Kovalev showdown at the MGM Grand in Las Vegas. 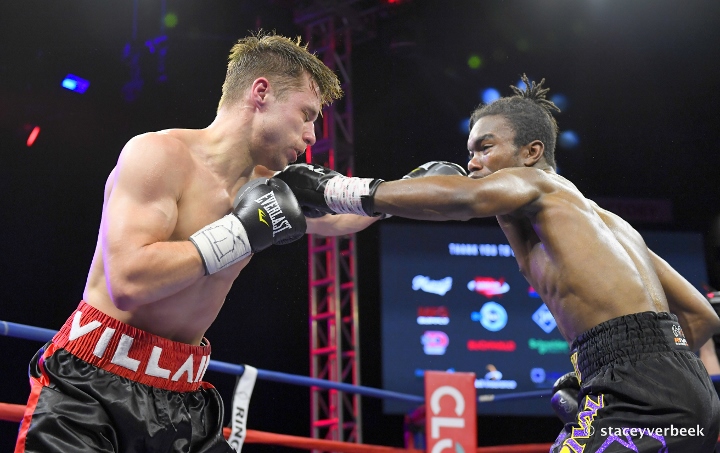 The young boxer is promoted by Main Events, who also handled the career of his Hall of Famer father. 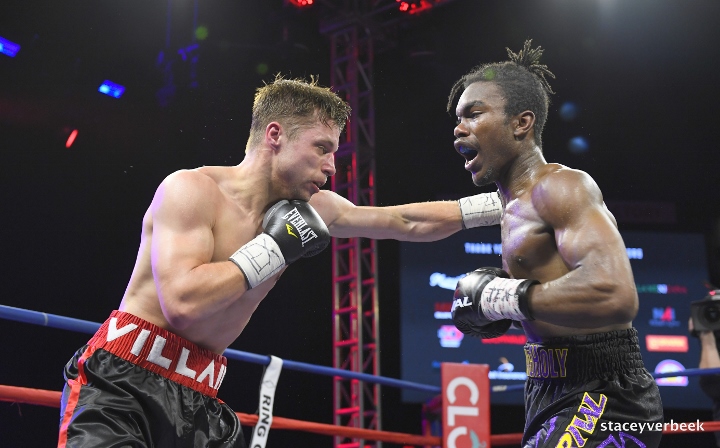 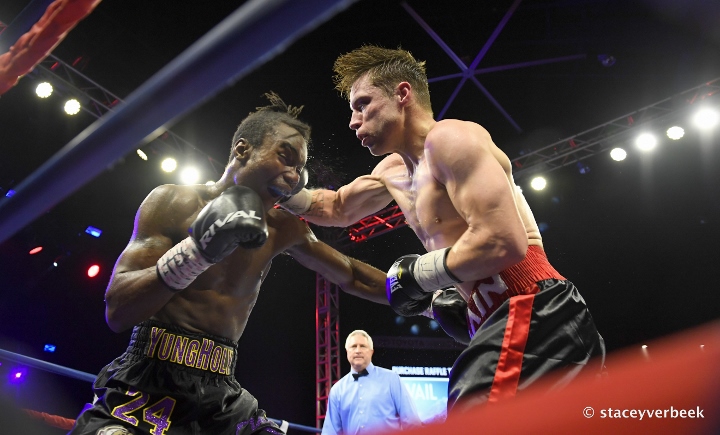 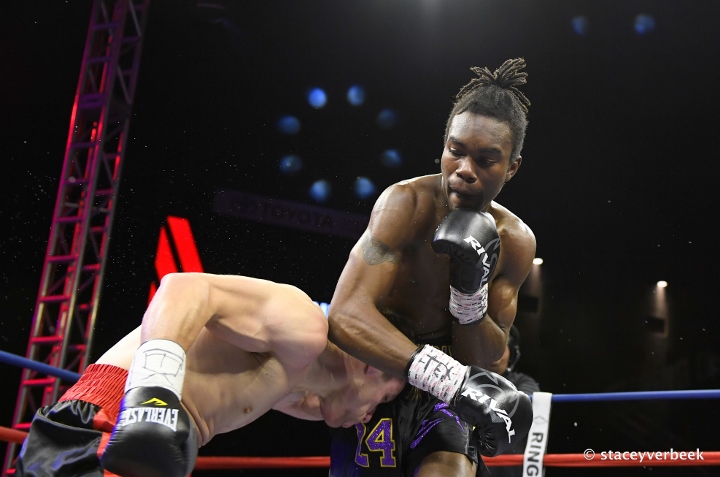 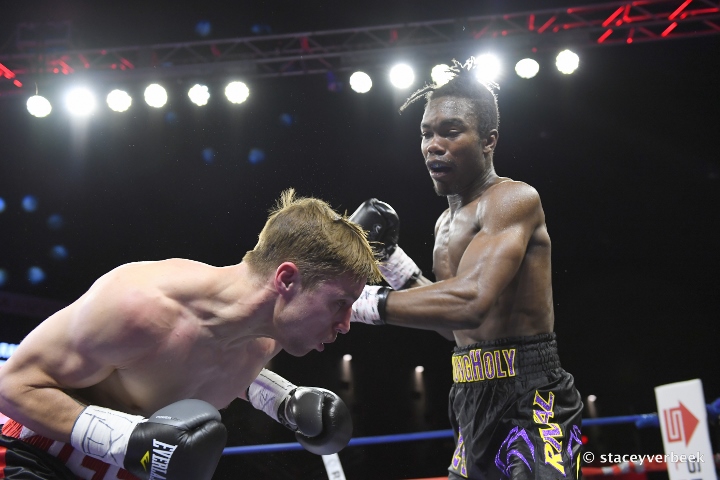 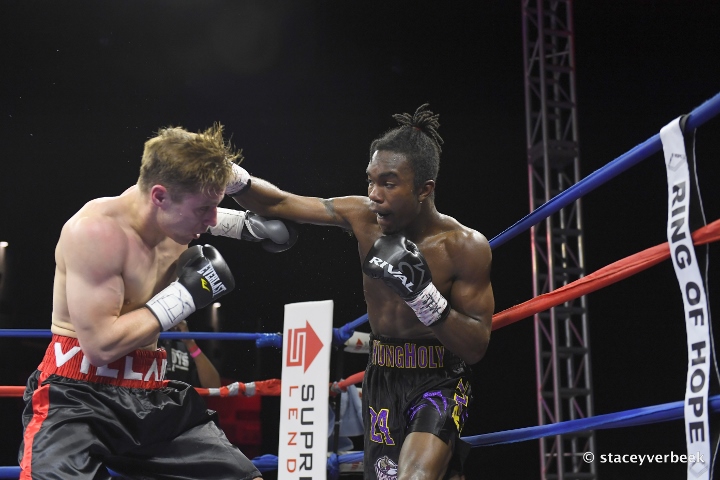 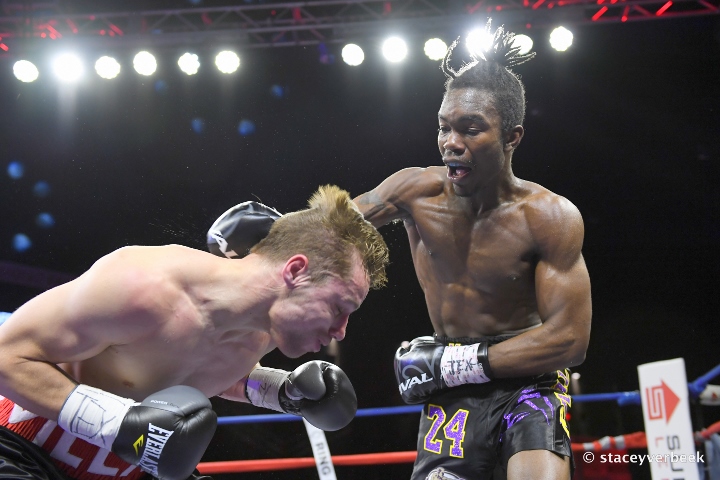 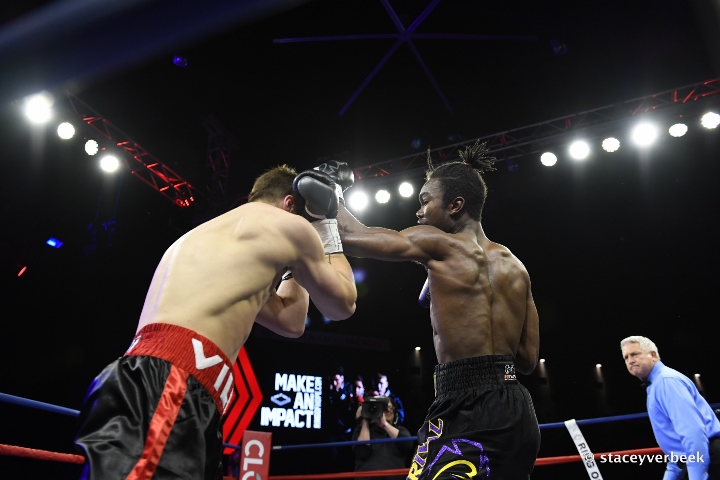 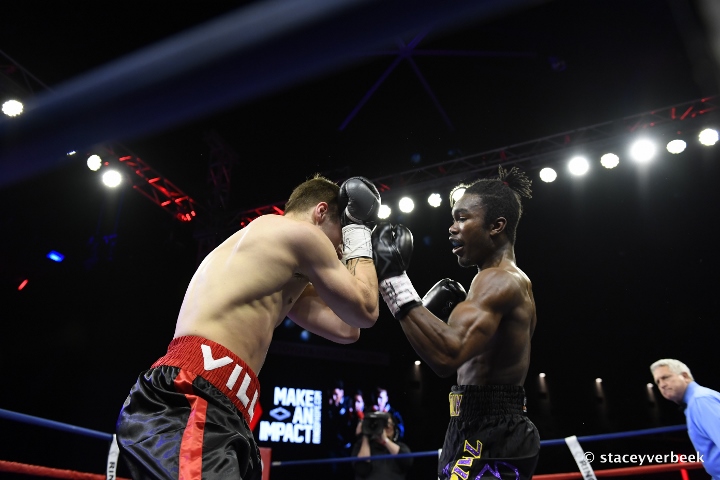 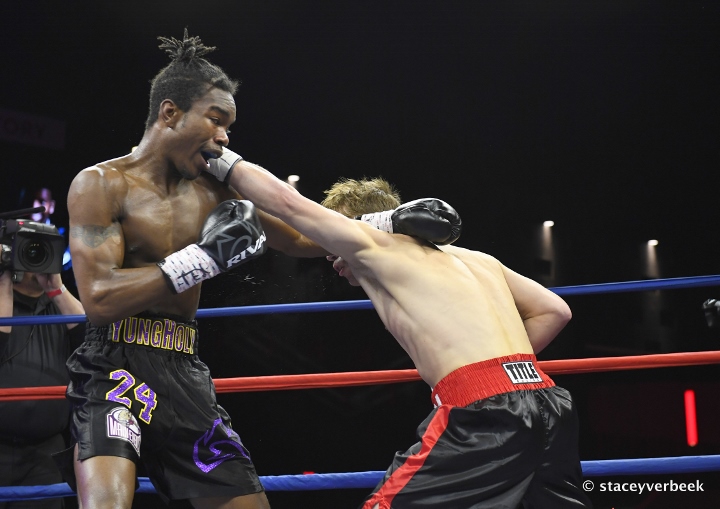 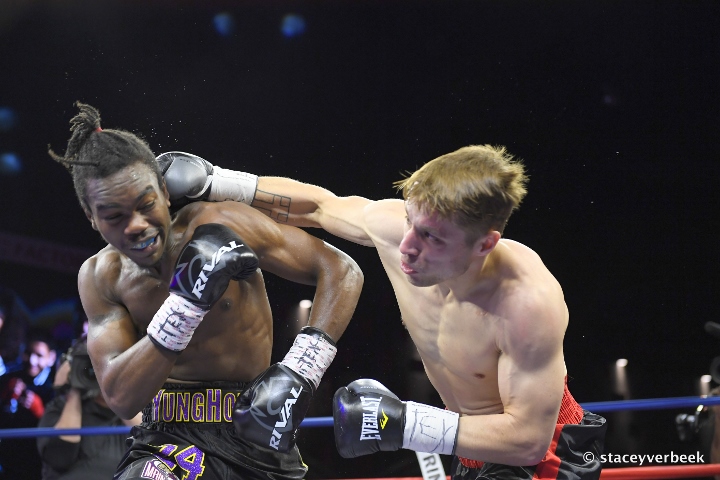 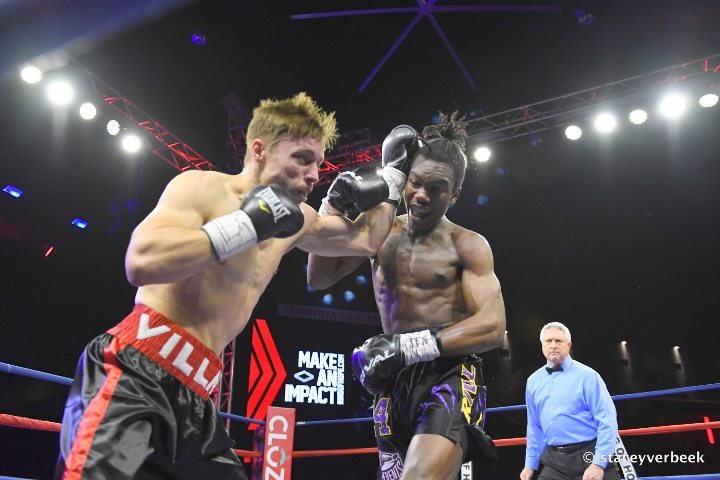 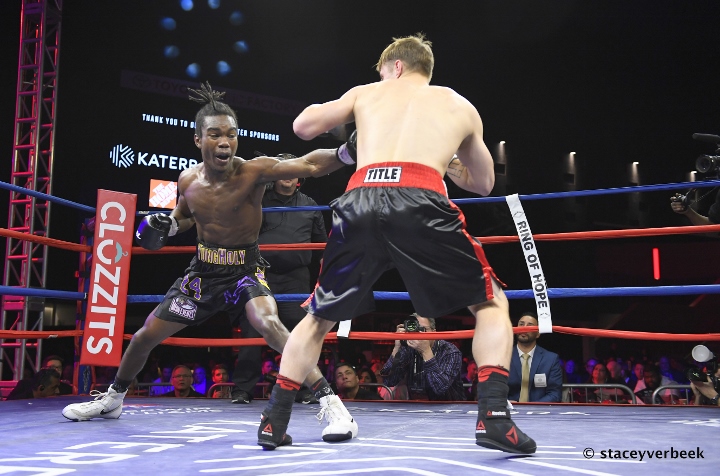 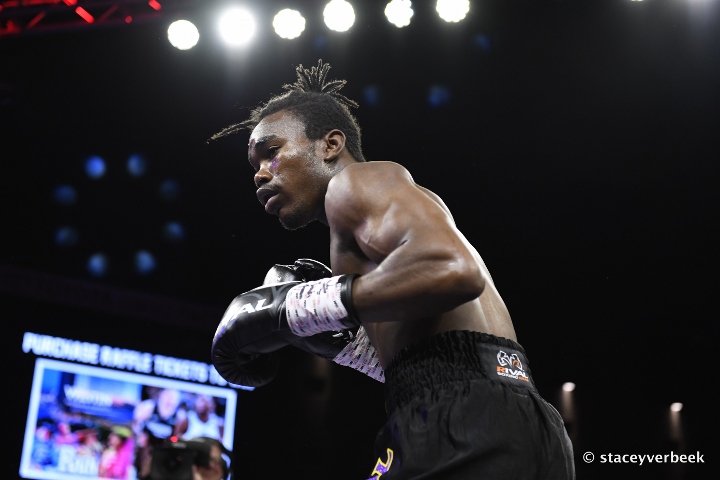 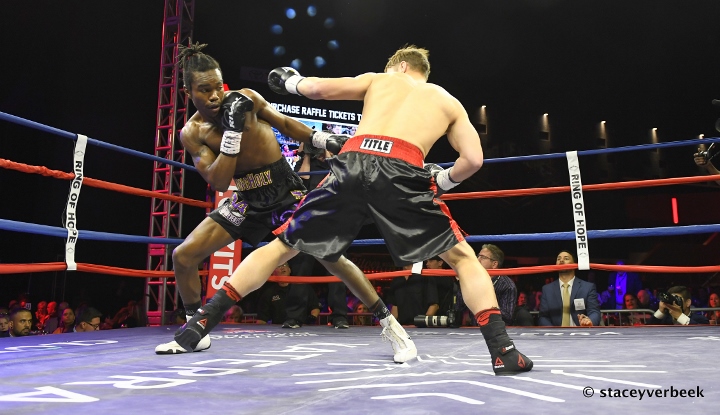 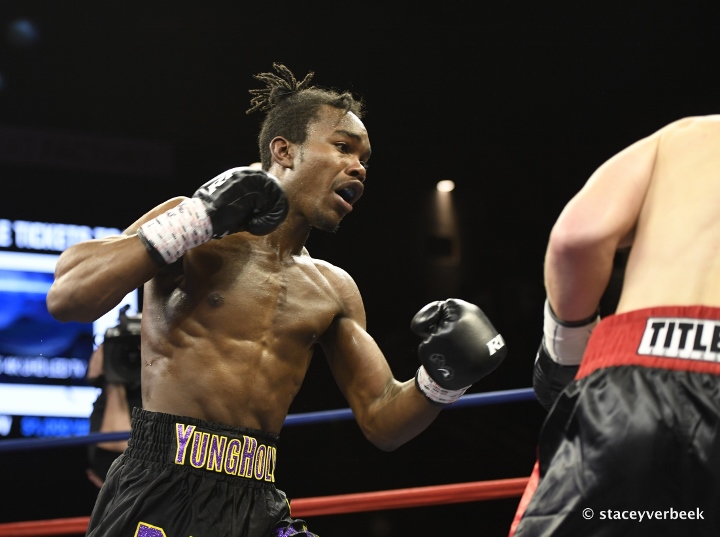 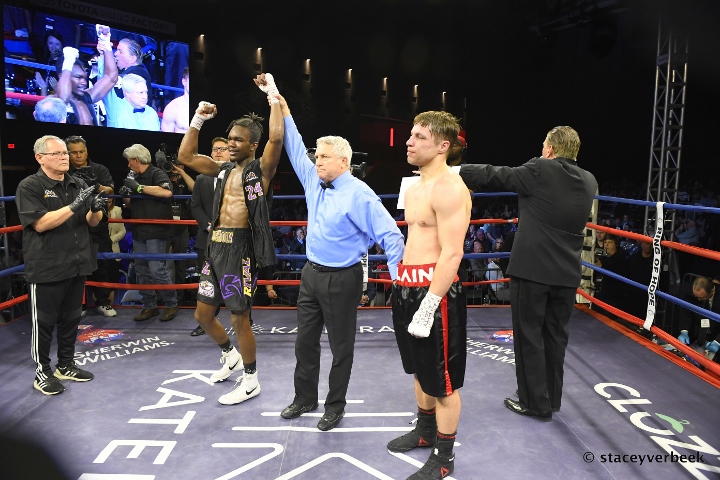 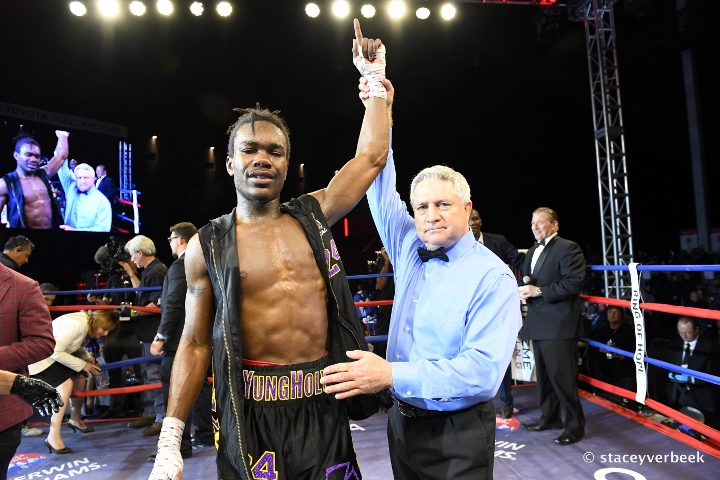 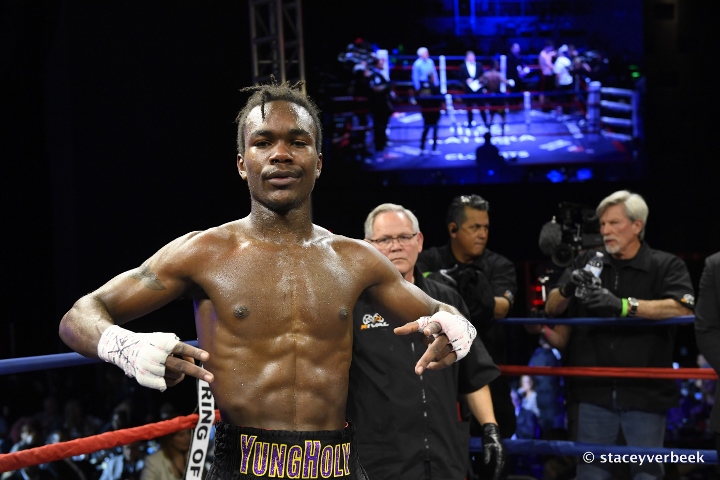 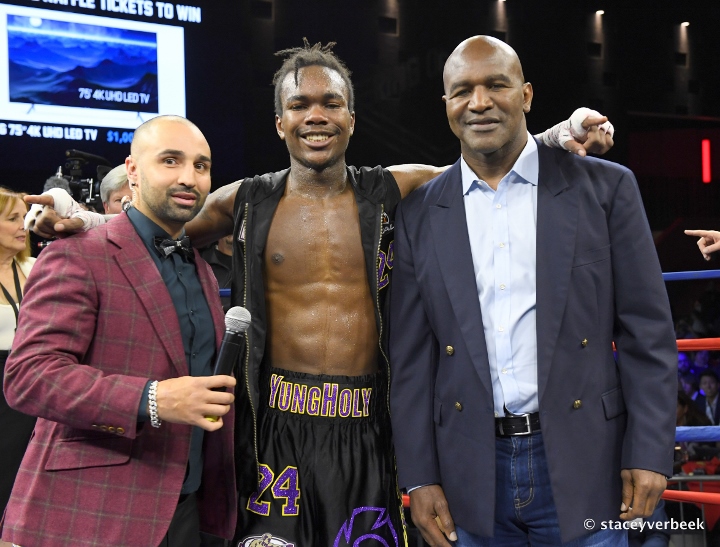 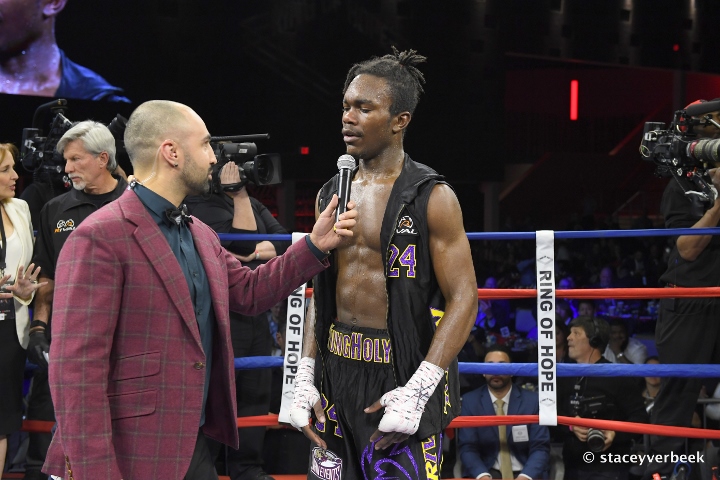 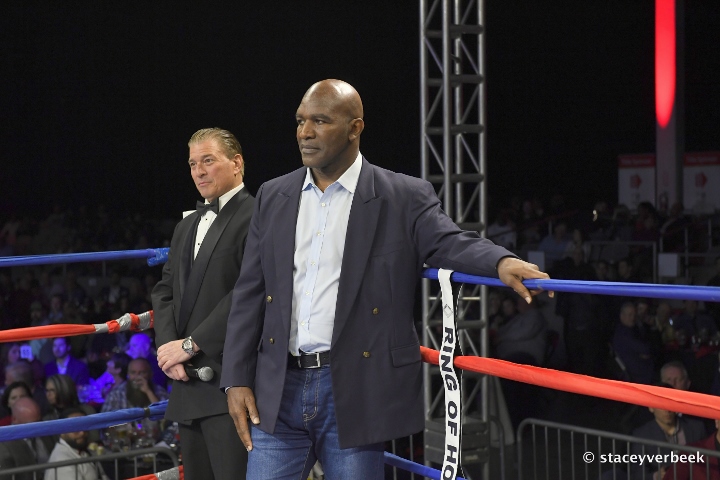 We shall see if he is the “real deal” once that chin and Temple gets tested. Daddy could take a shot.

Should be doing better than that. The records show he was getting orders of PEDs when he was still a little kid.

He’s an athlete, I’ll give him that. Hopefully he can keep it going.