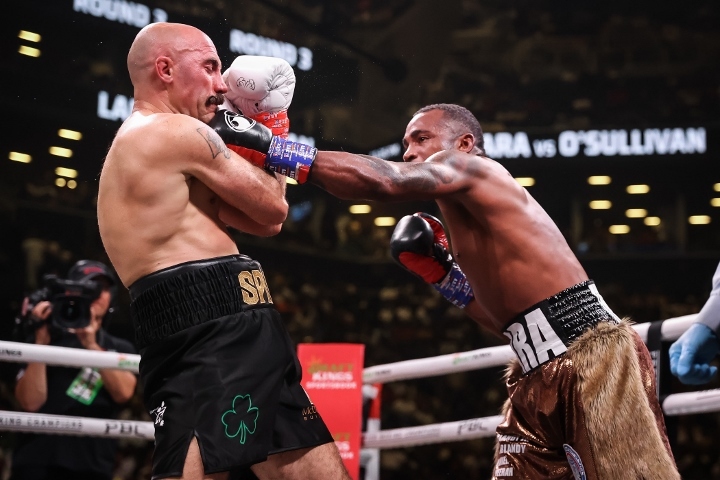 Lara came out landing a good jab and sharp punches. O'Sullivan was blocking as much as he could and was digging to the body in return. O'Sullivan's face was pretty reddened by the end of the first. 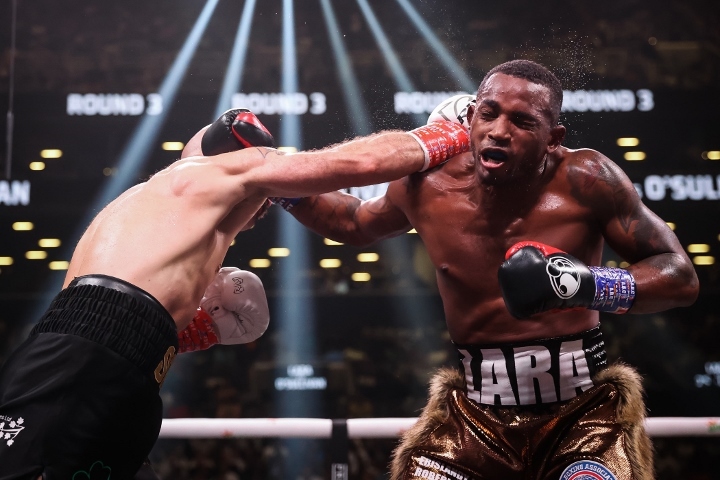 They were fighting at close range in the second, with Lara easily outlanding O'Sullivan, who was primarily landing to the body. There was more of the same in the third. Outside of O'Sullivan's body shots, Lara was landing a lot of his shots. O'Sullivan was cut on his face. 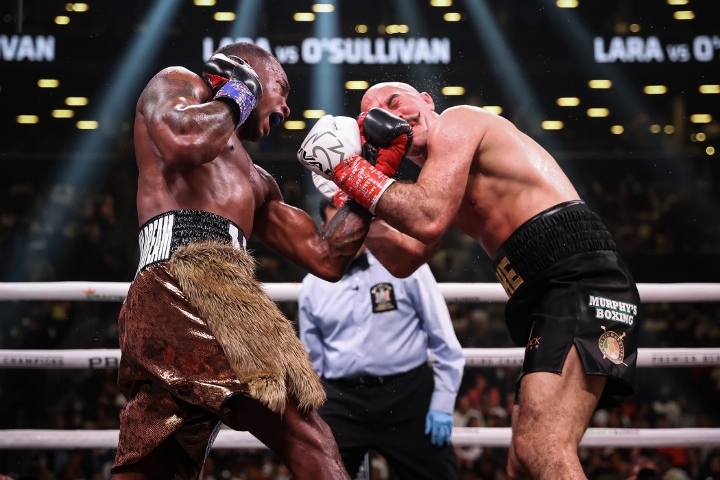 Lara was working over O'Sullivan in the fourth and busting him up. He landed two hard left hands that sent O'Sullivan down. Time ran out before Lara could follow up. In the fifth, Lara continued to land damaging shots on O'Sullivan, who refused to stop coming forward and throwing. 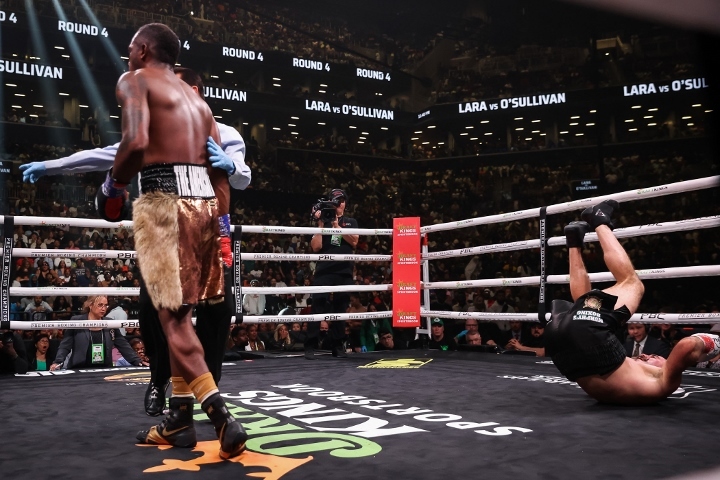 O'Sullivan came out swinging in the sixth at close range. Lara covered up for most of the rally, got hit with a few and then began to unleash accurate punches that were hitting the mark flush. The seventh was close for the most part, with O'Sullivan giving as good as he was getting - until Lara hurt him really bad in the final seconds with a big left. O'Sullivan nearly went down as the bell rang. In the eight, Lara once again badly hurt O'Sullivan with a big left and the referee jumped in to wave off the fight. 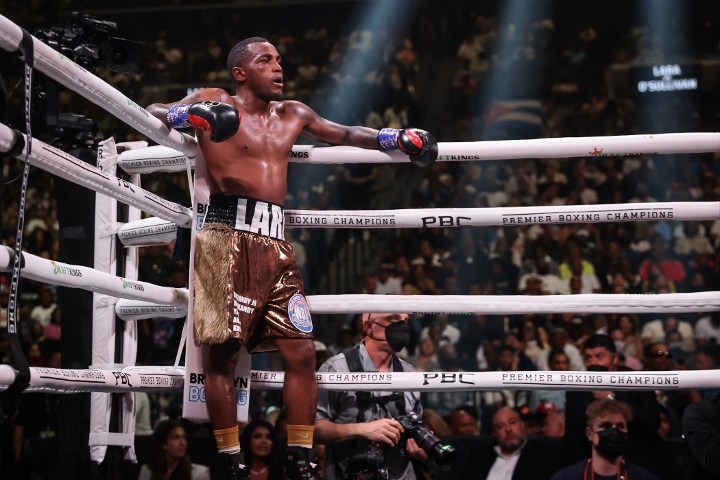 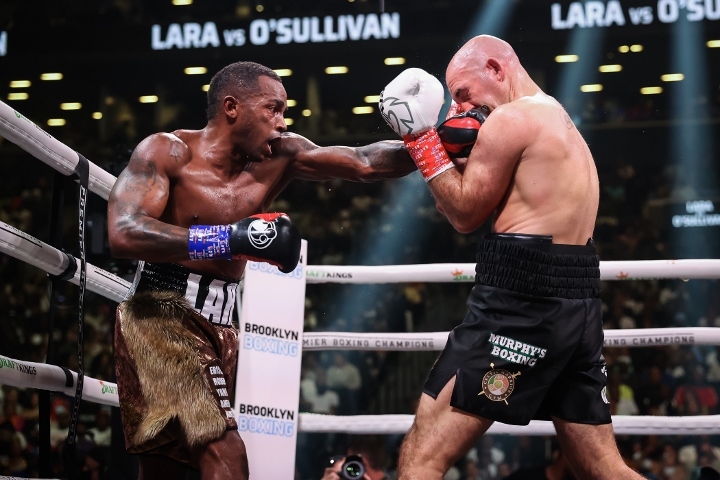 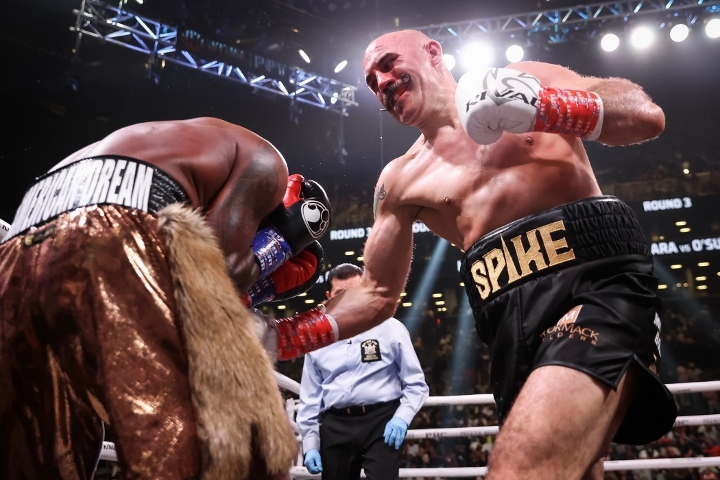 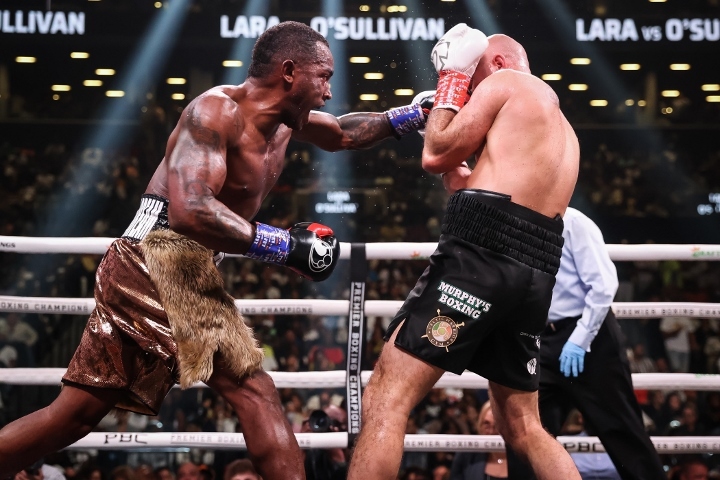 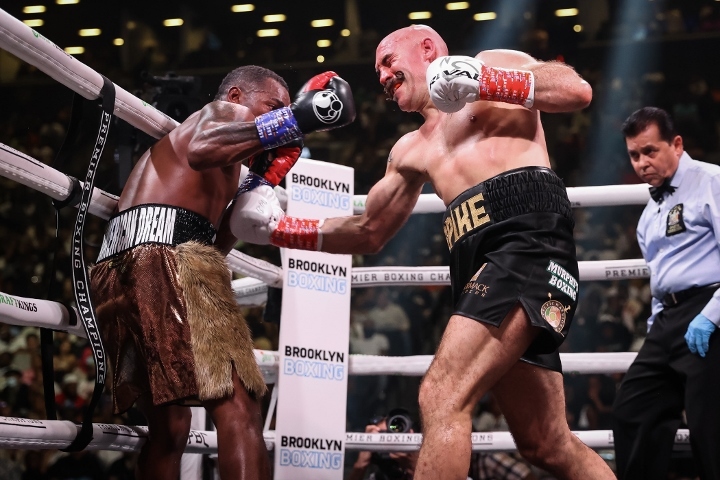 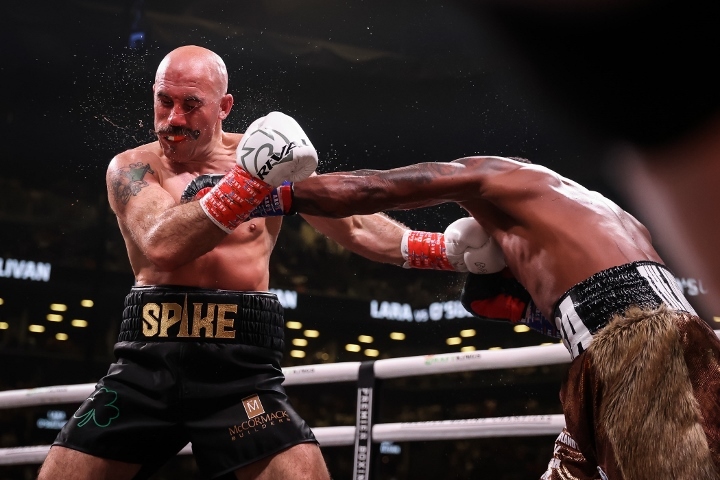 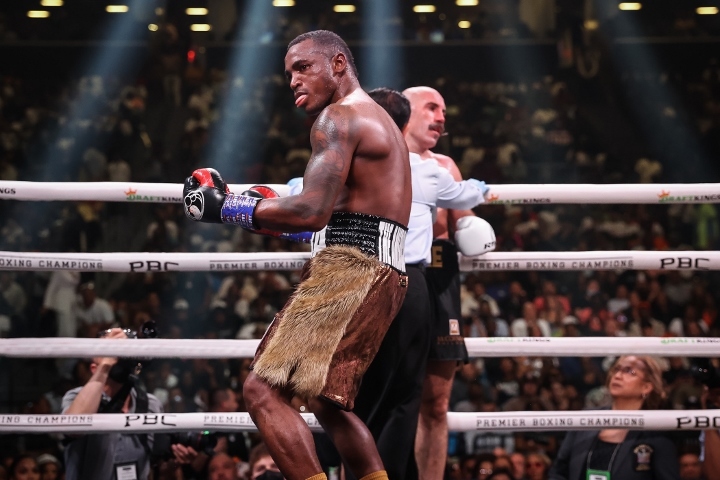 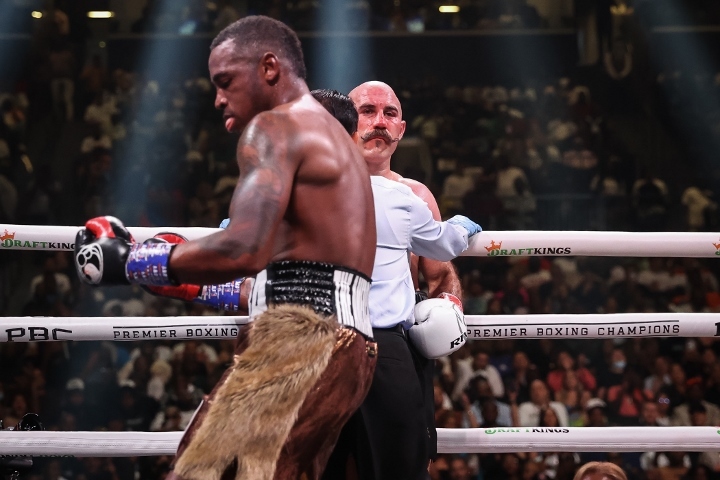 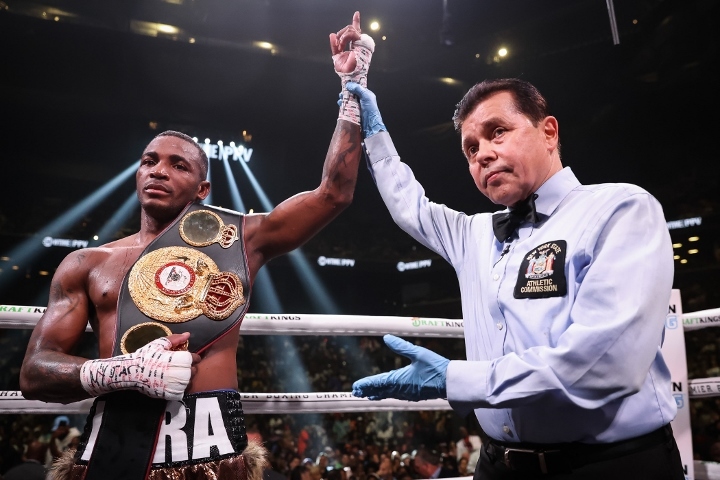 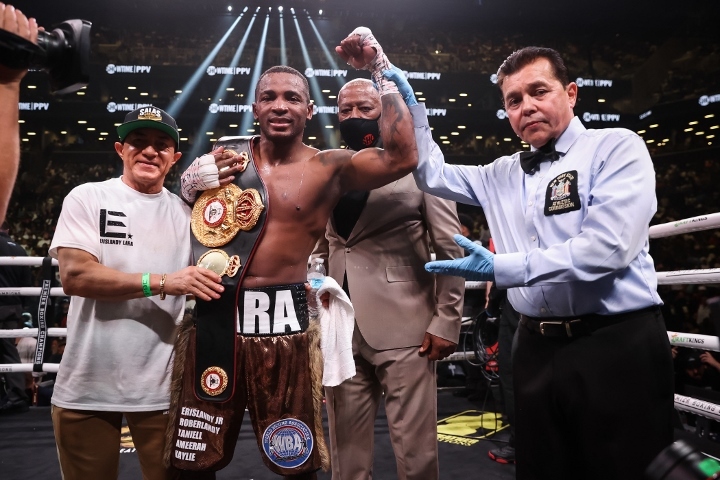