Rodriguez dropped Butler - who relinquished his chance to win the title on the scales - heavily with a left hook in the first, before a follow up combination saw the Ellesmere Port boxer stumble to the canvas again in what was a torrid opener for the British fighter. 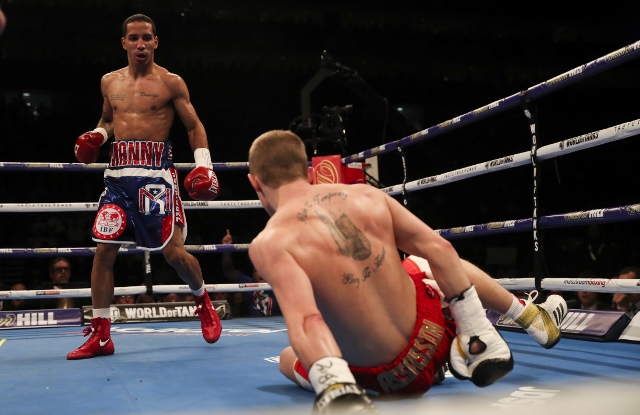 Butler steadied himself admirably in the second stanza, boxing neatly behind his jab, but Rodriguez looked ominously to hold the power advantage and the pattern for the fight was set. 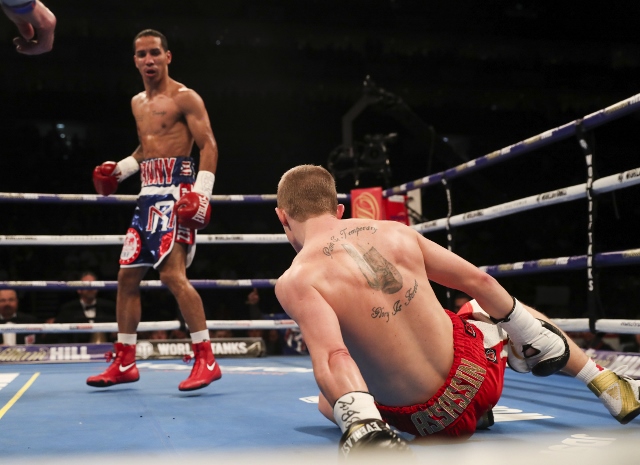 As the bout moved into the second half, Rodriguez pressured Butler relentlessly and the ‘Baby Faced Assassin’ began to look increasingly uncomfortable.

Butler would occasionally exert his own pressure on Rodriguez, but the visitor quickly discouraged the former champ’s attacks smiling and answering with his own quicker, sharper, superior arsenal. 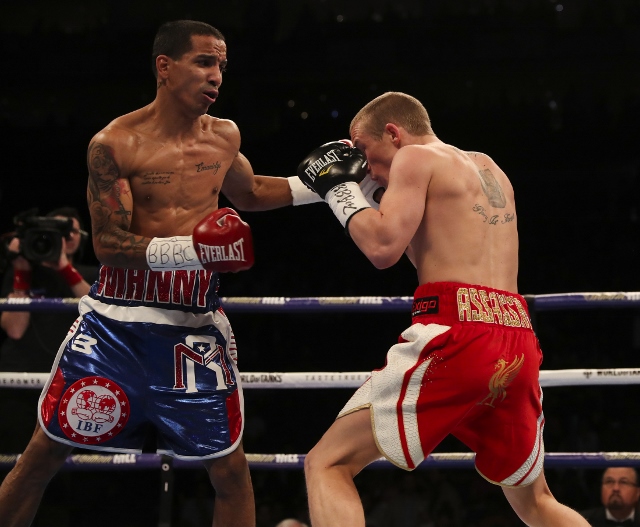 Rodriguez, a class operator, wins the title vacated by Ryan Burnett who still holds the WBA belt at this weight.

Both of these men had been heavily rumoured to be entrants into a mooted bantamweight season of the World Boxing Super Series, although with Butler missing weight by more than three pounds that looks unlikely. 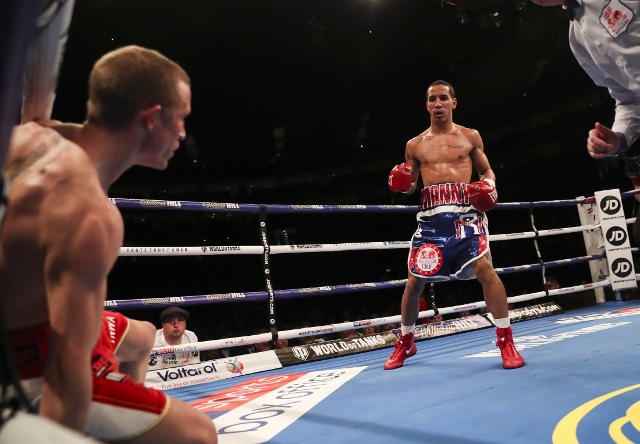 “We came to do what we did. I felt it should have been easier, but a win is a win,” Rodriguez said through his interpreter. 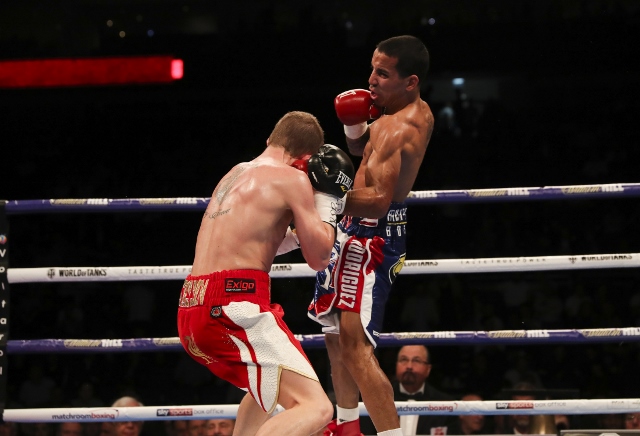 Joyce started quickly, flooring Thomas with a combination which finished with a left to the liver right at the end of the first round.

A bruising combination ending with a clubbing right hand shortly after the second round started saw Thomas down again, before a well-timed left hook on the point of the chin played havoc with Thomas’ equilibrium and referee Terry O'Connor called the fight off at two minutes and 36 seconds of the second round. 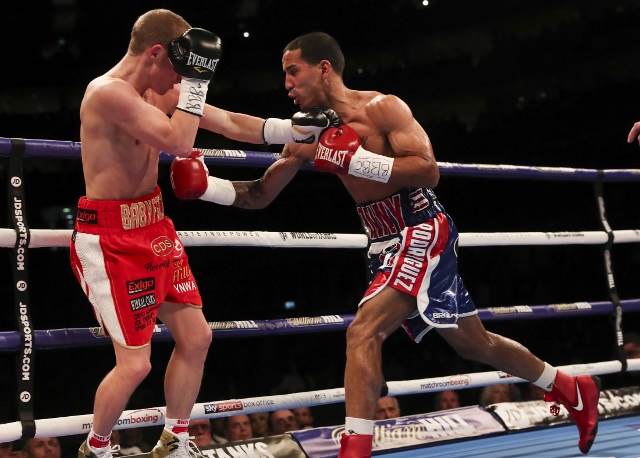 Thomas had won the title at Sheffield’s Bramall Lane a year ago against Doncaster’s Dave Allen and will have earned good money from the UK adventures.

“I thought I did a good job,” said Joyce in his own understated style before calling out Dereck Chisora and wishing stablemate David Haye good luck in the main event. 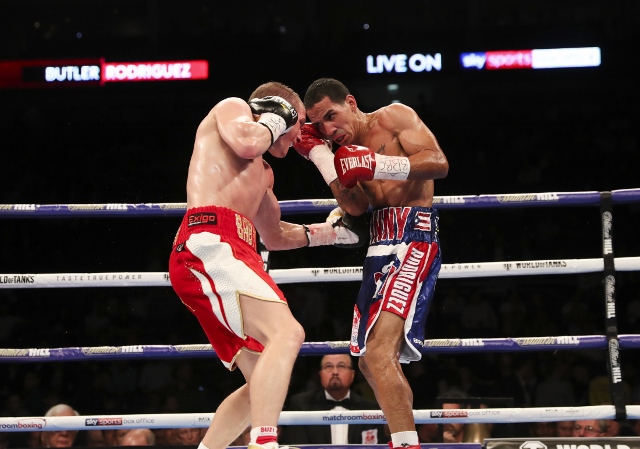 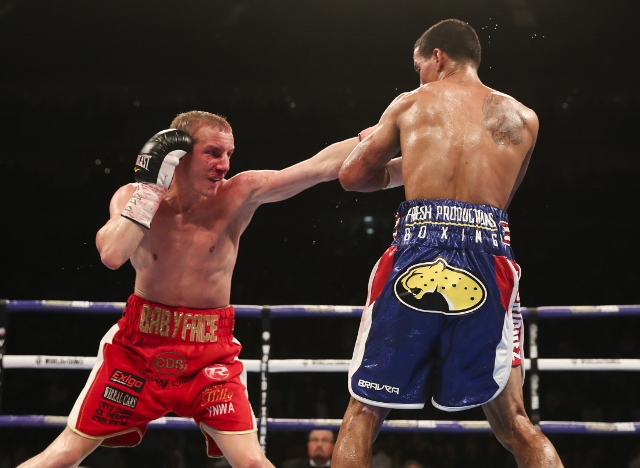 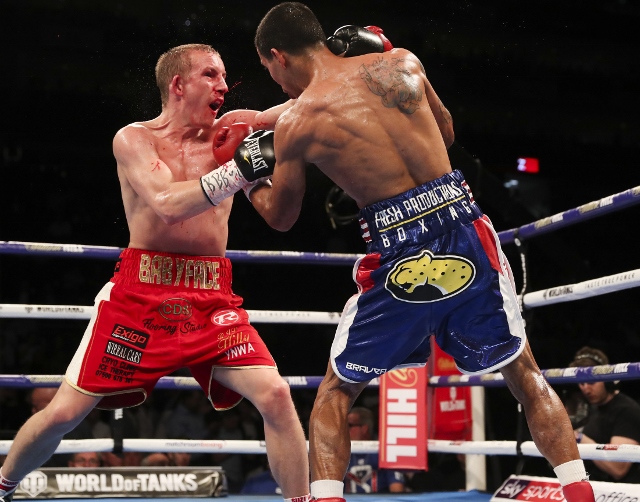 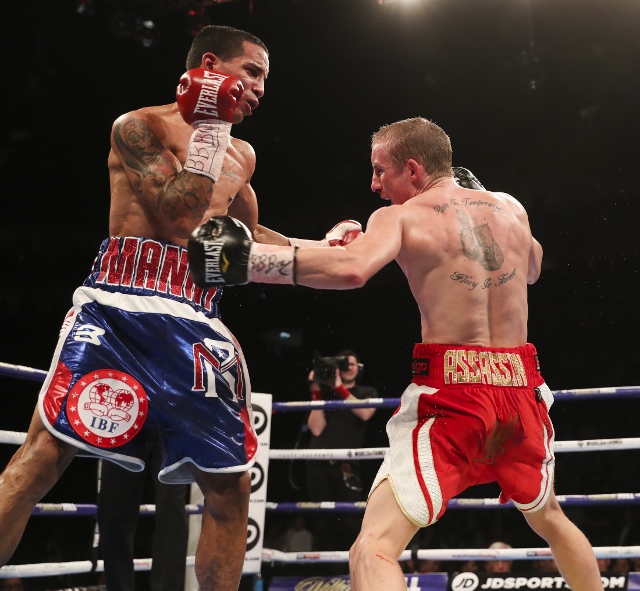 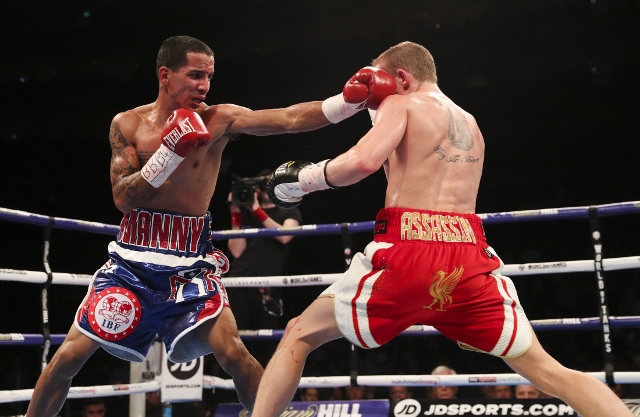 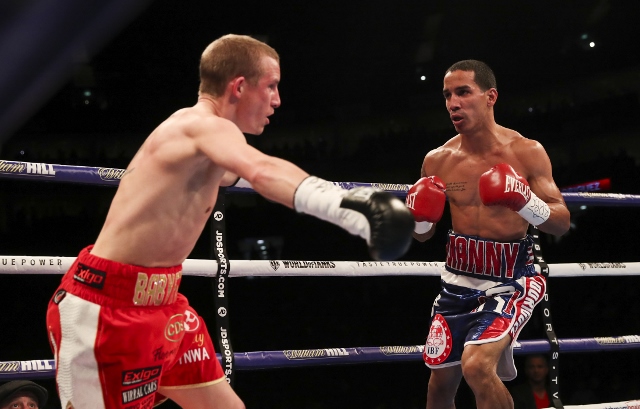 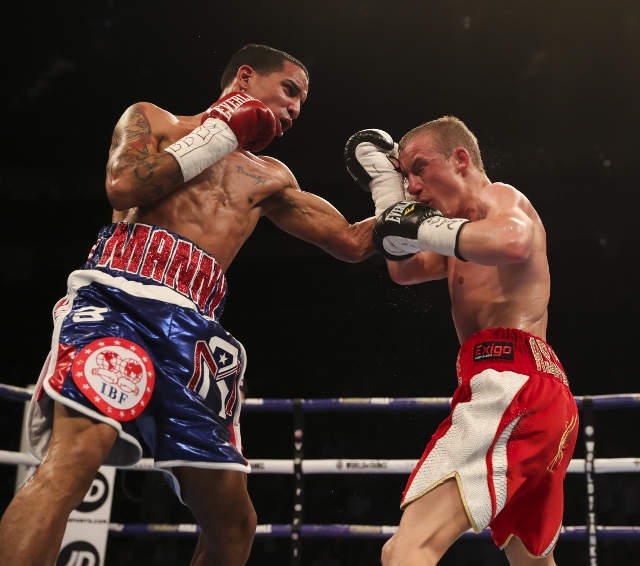 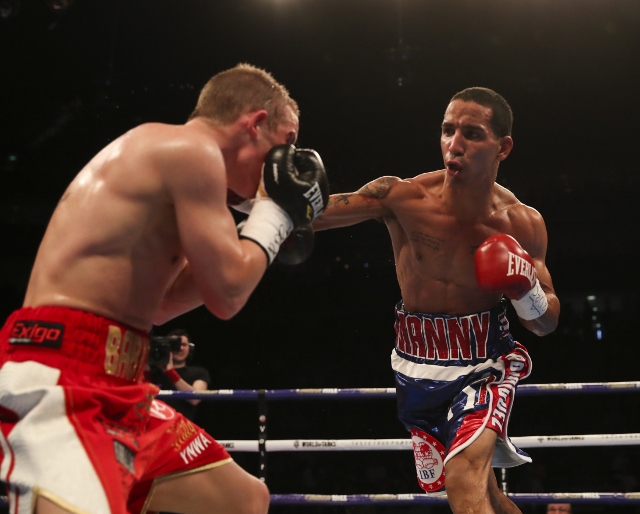 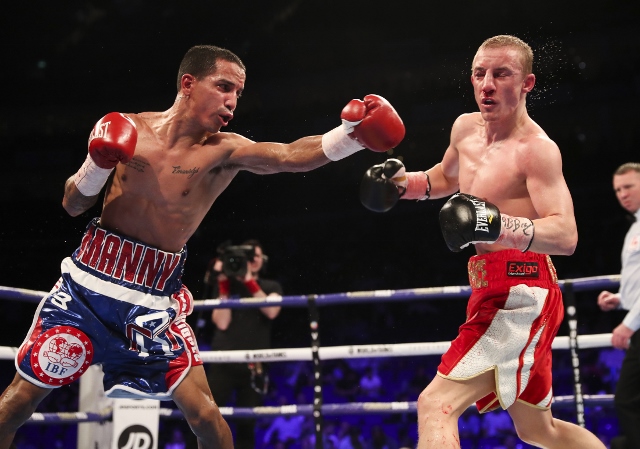 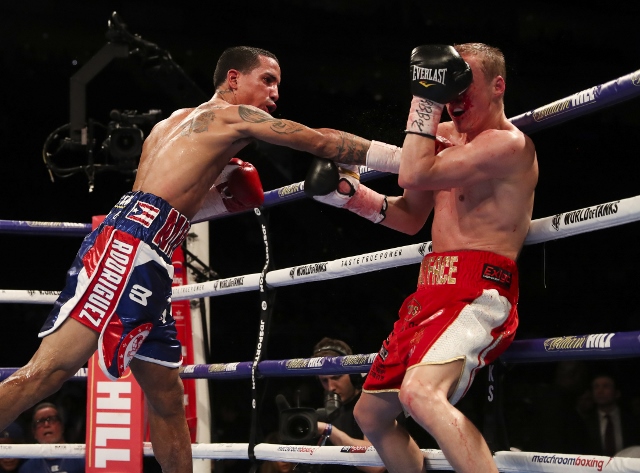 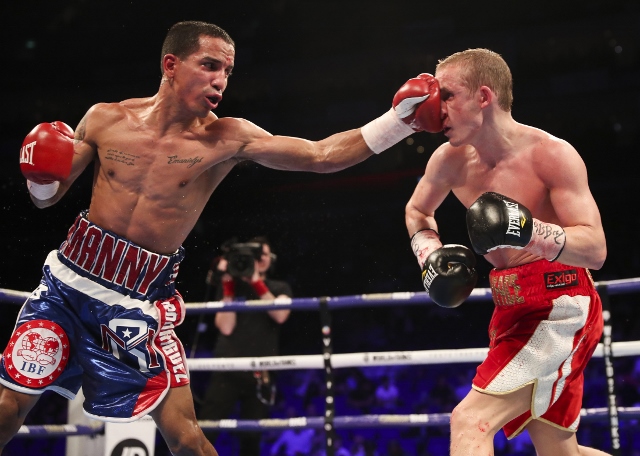 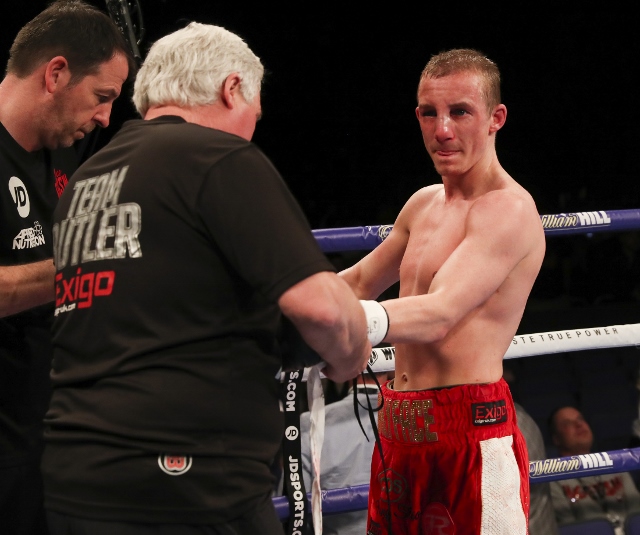 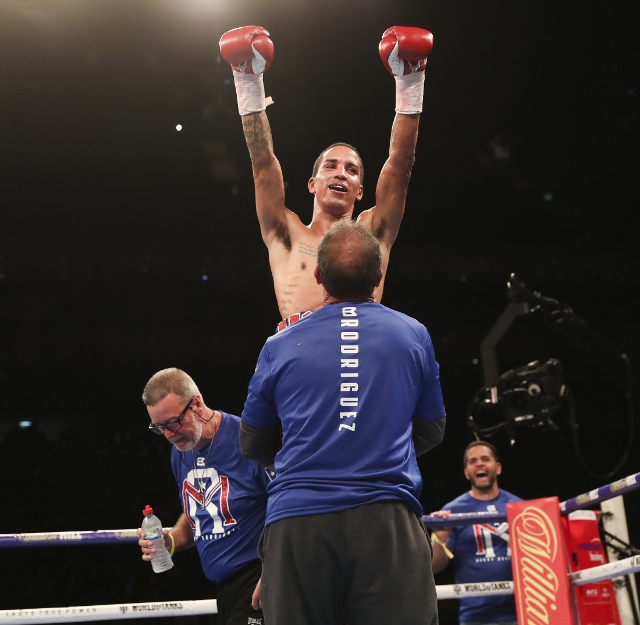 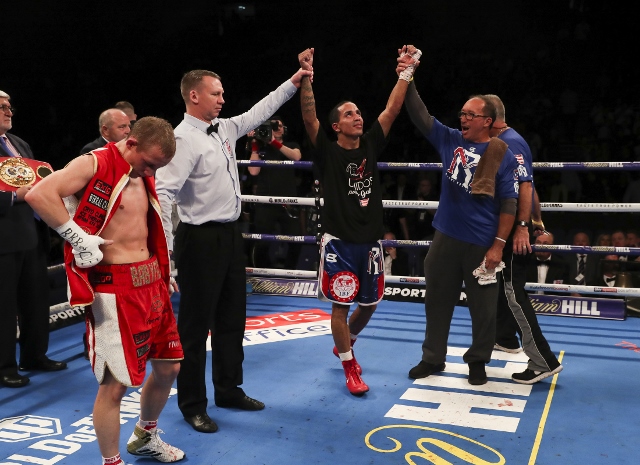 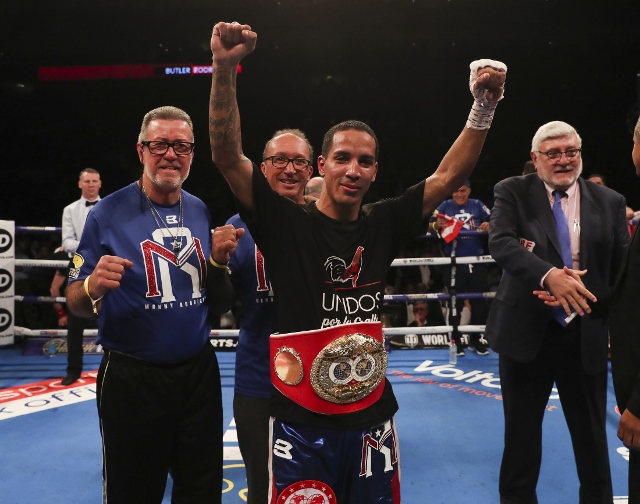