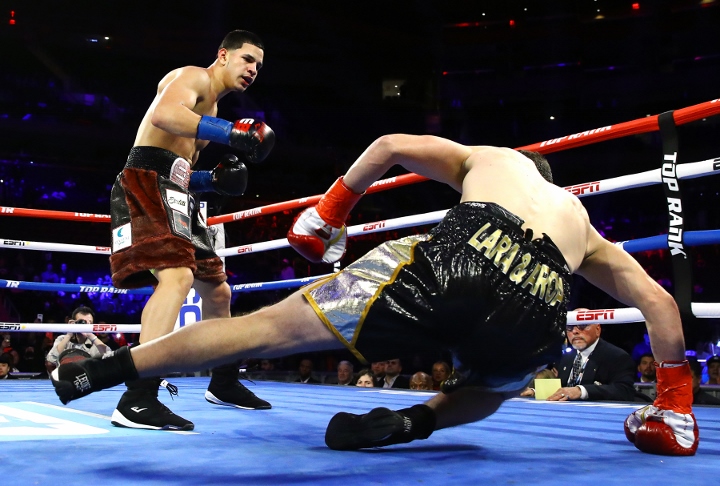 Berlanga said he came into the fight determined to keep his first-round knockout streak going in honor of his late cousin, Anthony Santana, who was murdered during training camp. 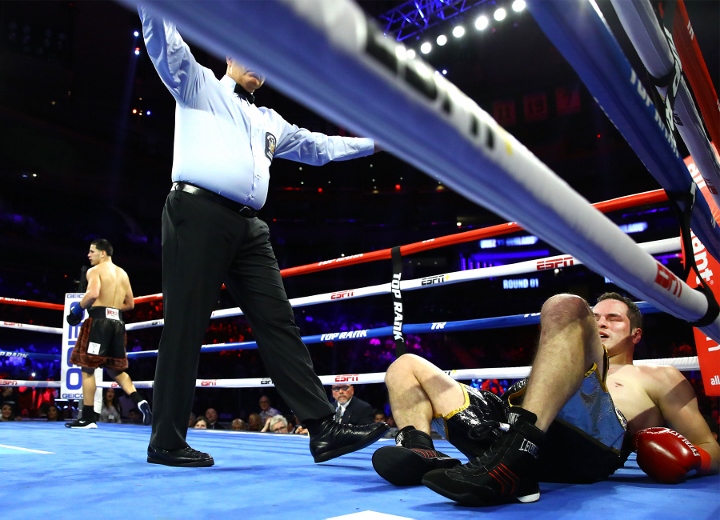 "It feels amazing to be able to represent {Puerto Rico} on such a big and important stage as Madison Square Garden," Berlanga said. "My cousin was killed while I was preparing for this fight and that's why I wanted to dedicate this fight to him. I wanted to keep my first-round knockout streak going for him. I did it. I promise that for the next one I will go more rounds and I will be able to show all my skills. I'm not just a puncher." 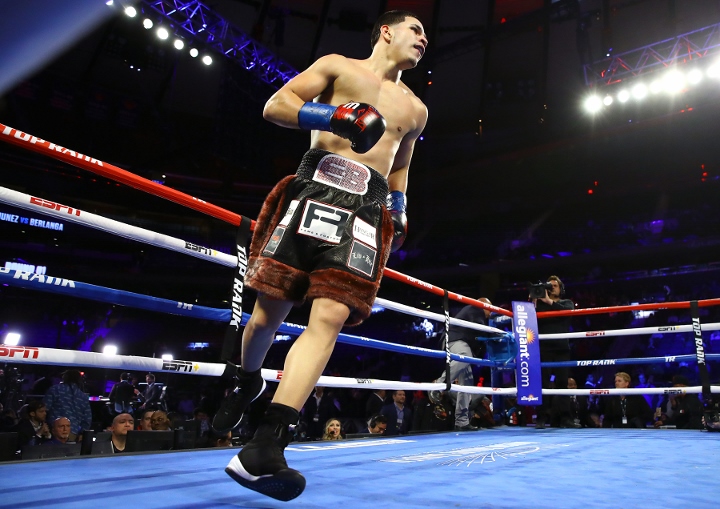 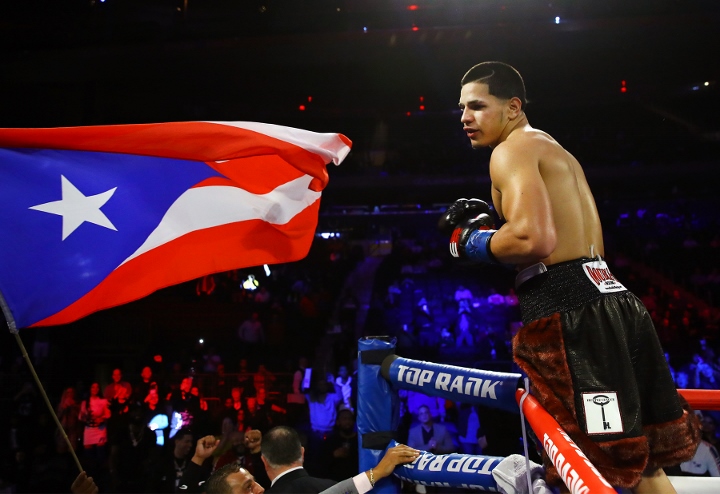 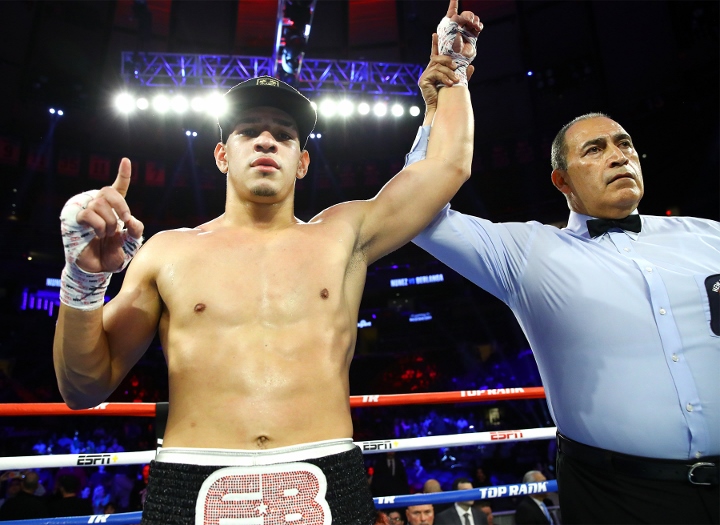 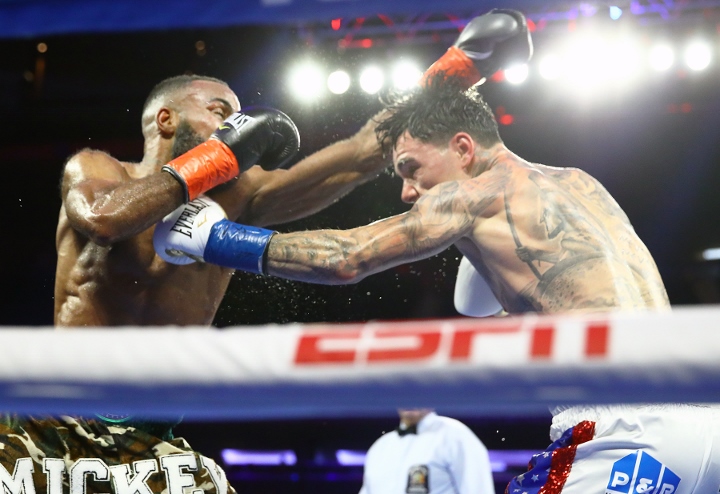 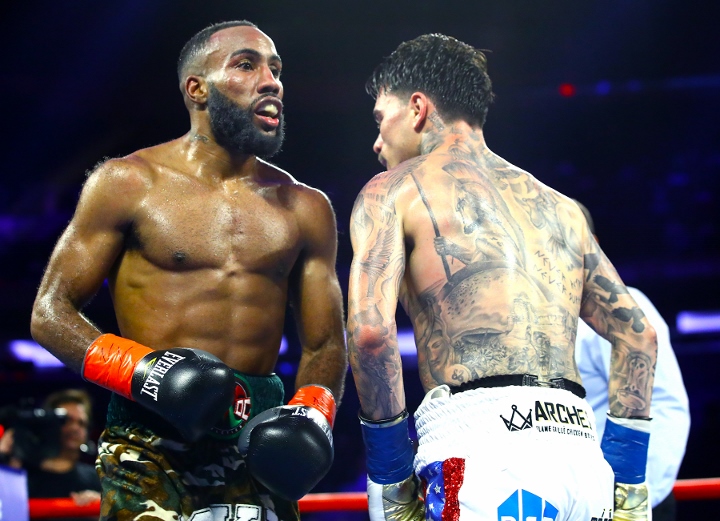 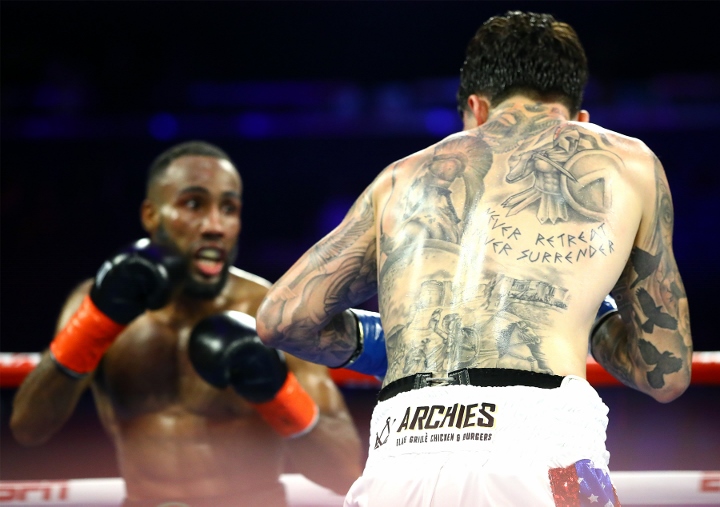 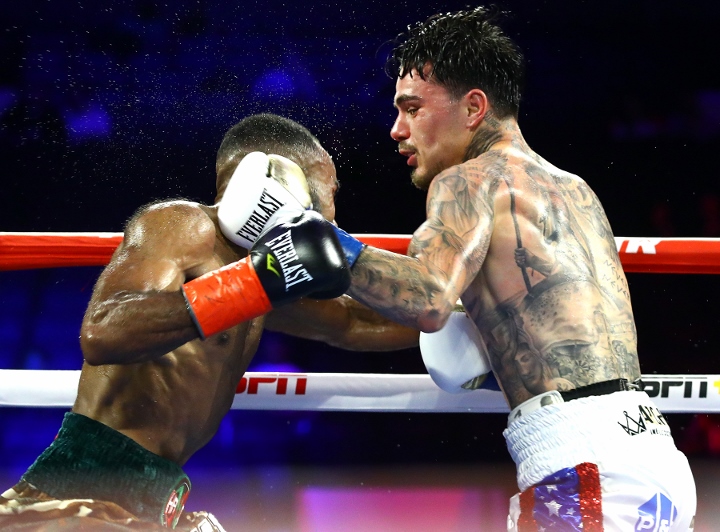 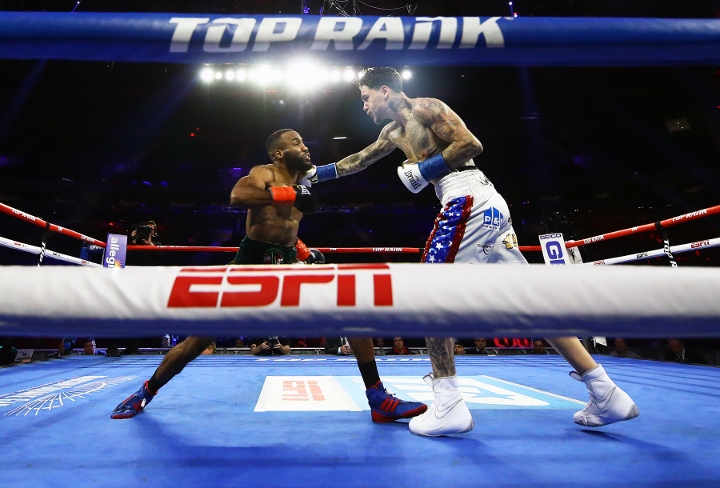 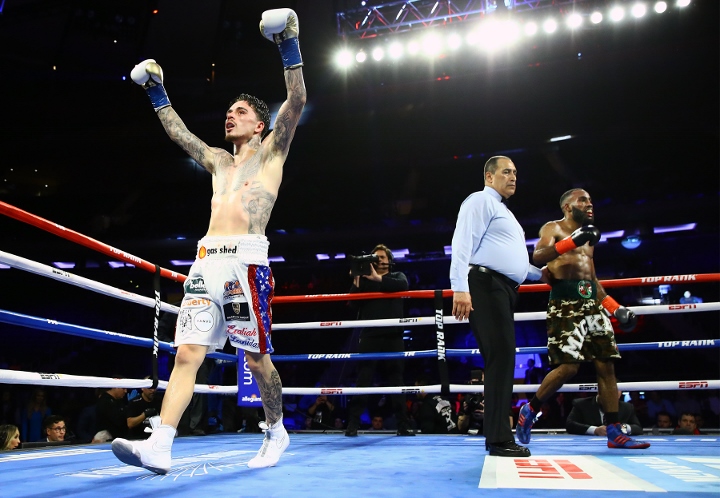 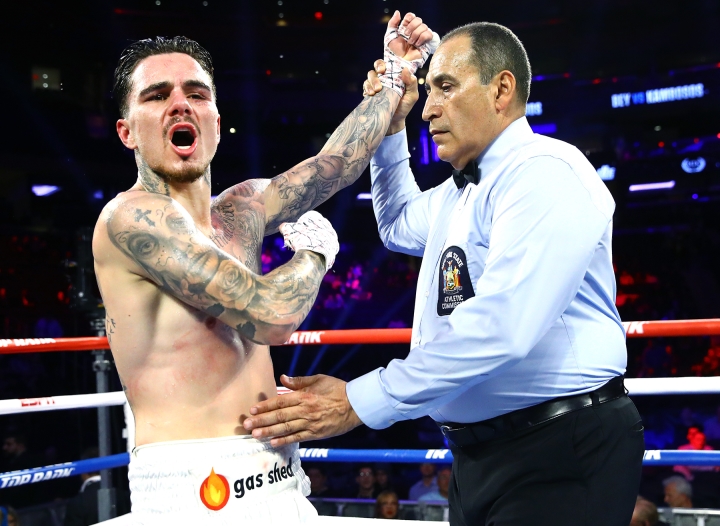