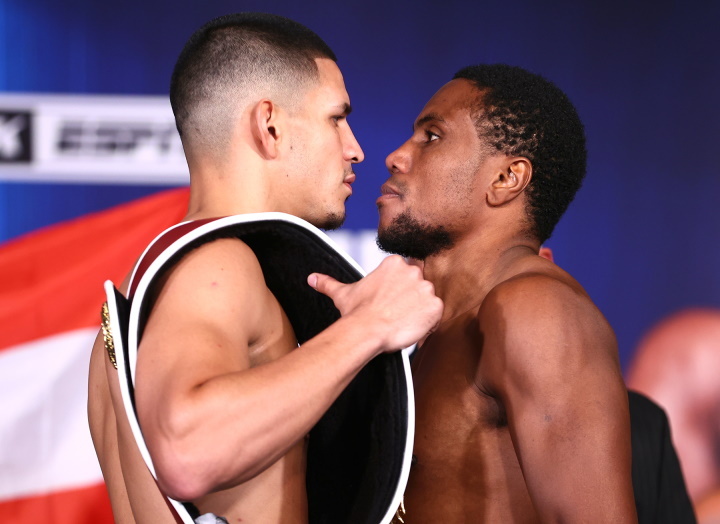 Berlanga, born in Brooklyn and whose family hails from Puerto Rico, takes the top spot on the eve of New York's Puerto Rican Day Parade. A popular ticket-seller with fearsome knockout power, Berlanga (19-0, 16 KOs) hopes a win over the crafty Colombian gets him closer to a world title shot. 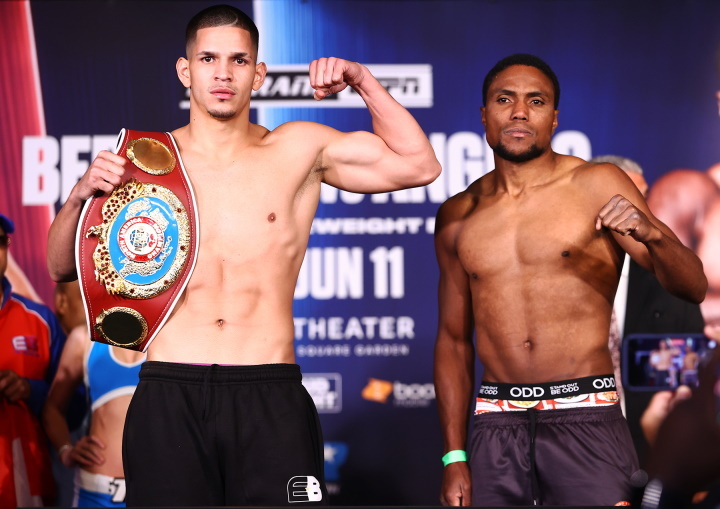 The winner of this fight will be the first recipient of Madison Square Garden's Miguel Cotto Trophy. Puerto Rican icon Cotto, who is being inducted into the International Boxing Hall of Fame this weekend, headlined five MSG fight nights on the eve of the Puerto Rican Day Parade. Four-division world champion Cotto, from Caguas, will be ringside Saturday night. 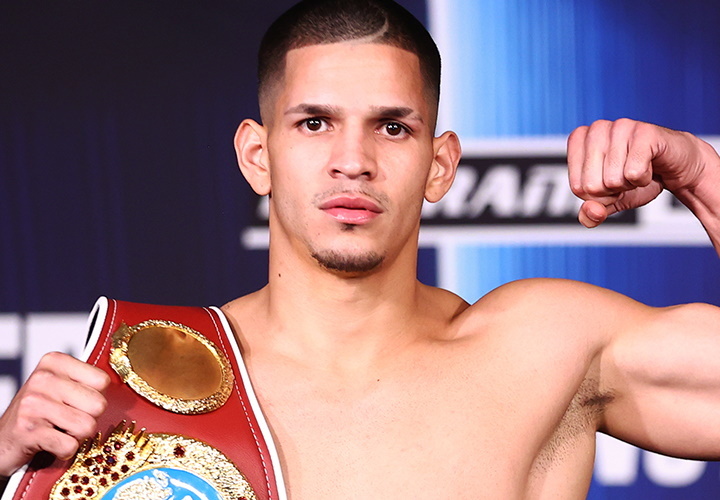 In the eight-round co-feature of this all-Puerto Rican card, Henry Lebron (15-0, 10 KOs) and Luis Lebron (18-3-1, 11 KOs) will battle for the vacant WBO Latino junior lightweight belt. This fight was elevated to the co-feature after junior middleweight sensation Xander Zayas dropped out of his bout with a viral infection. 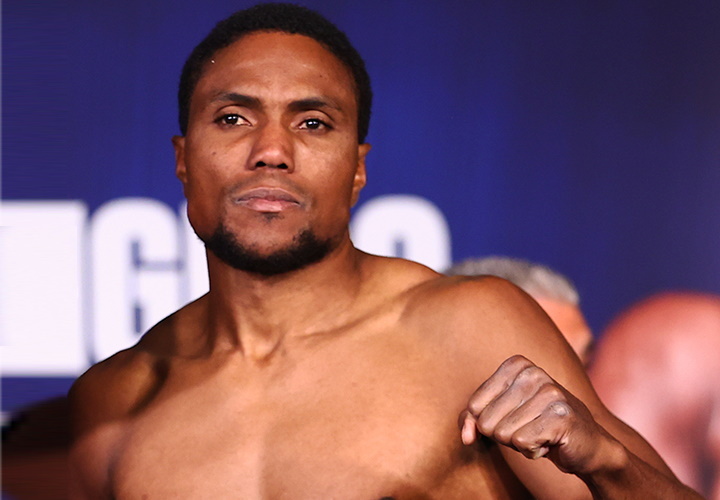 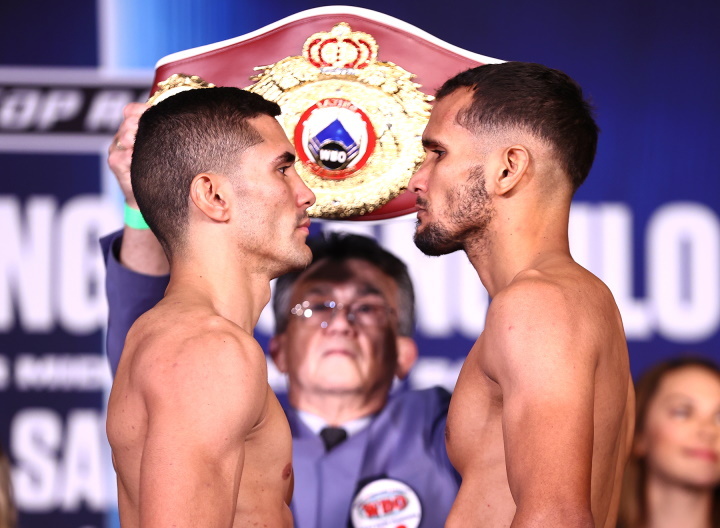 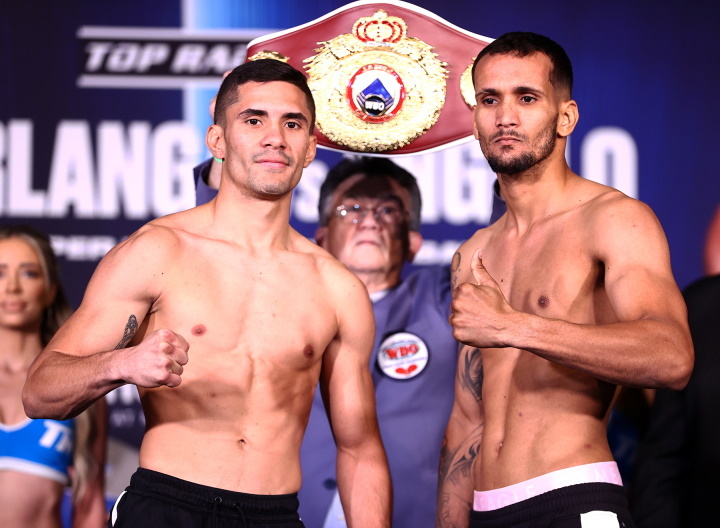