The Russian, 28, was in control from the outset in New York, claiming a unanimous decision win to retain his title and improve to a 16-0 record.

Smith tried to be aggressive early, but he struggled to land much of note in the opening rounds. 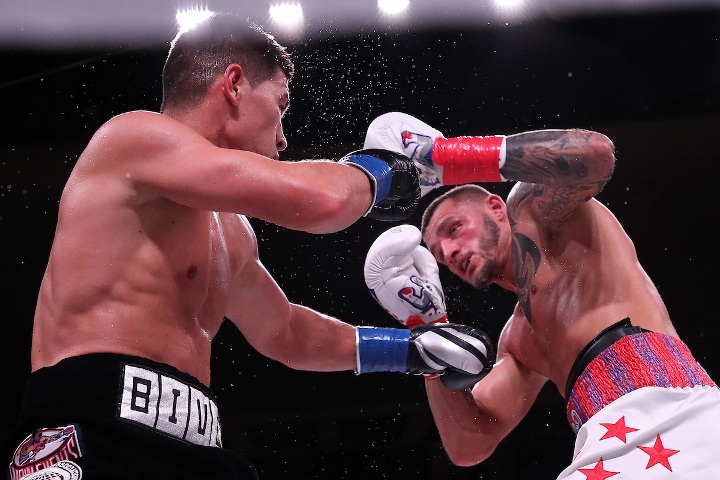 Instead, it was Bivol in control, and he did some damage to the right eye of Smith.

Already in command, Bivol landed a flurry of big blows in the seventh round after a hard jab.

An increasingly frustrated Smith then threw Bivol to the canvas after the fighters came together in the ninth round.

Smith managed to land a huge right at the end of the 10th, but Bivol's win was never in doubt. 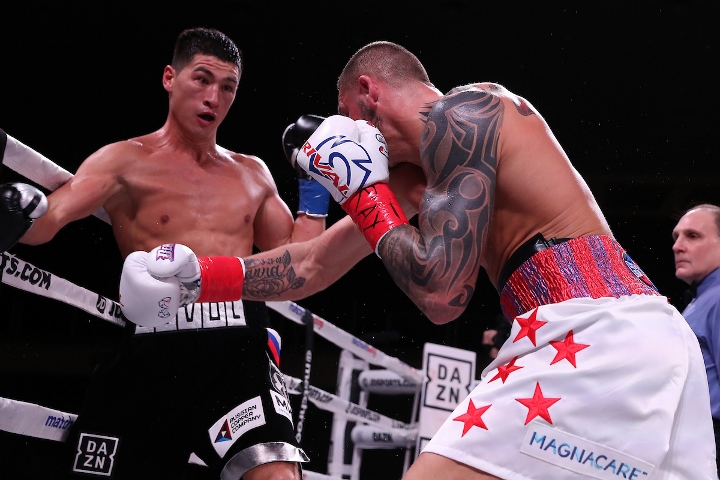 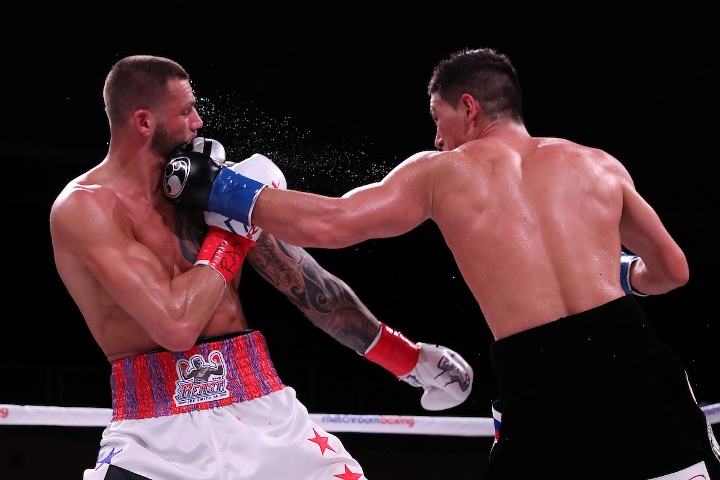 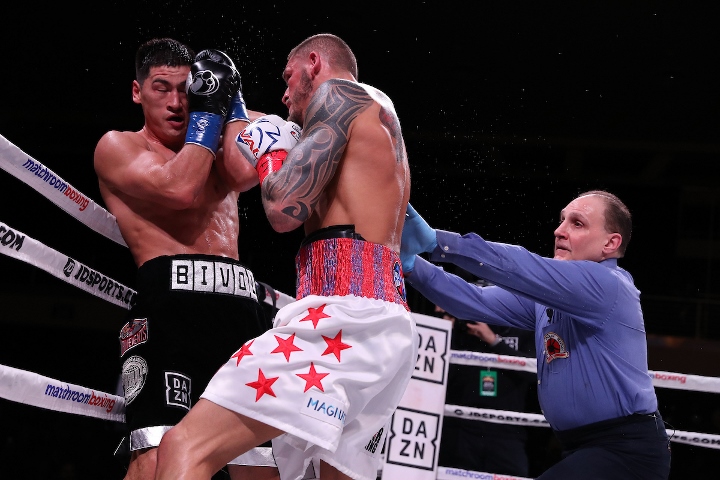 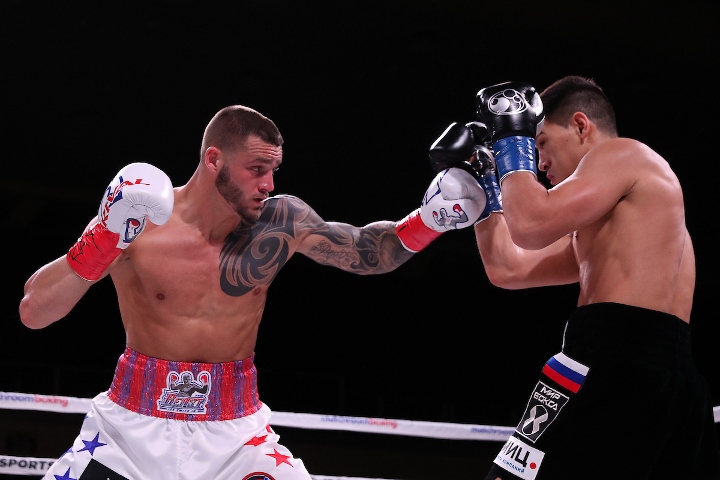 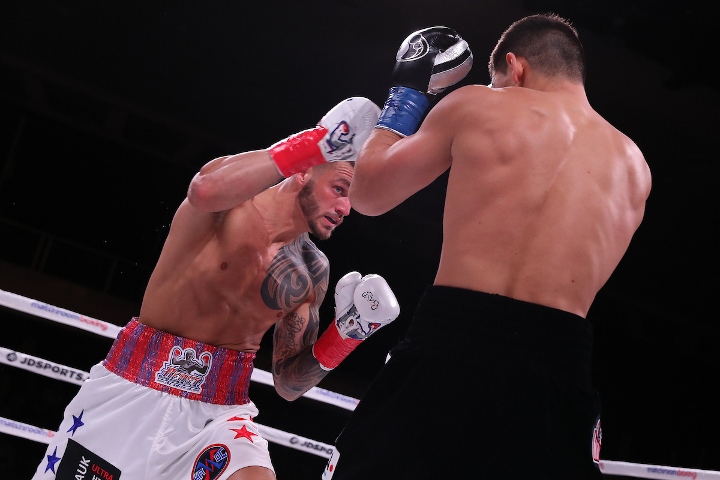 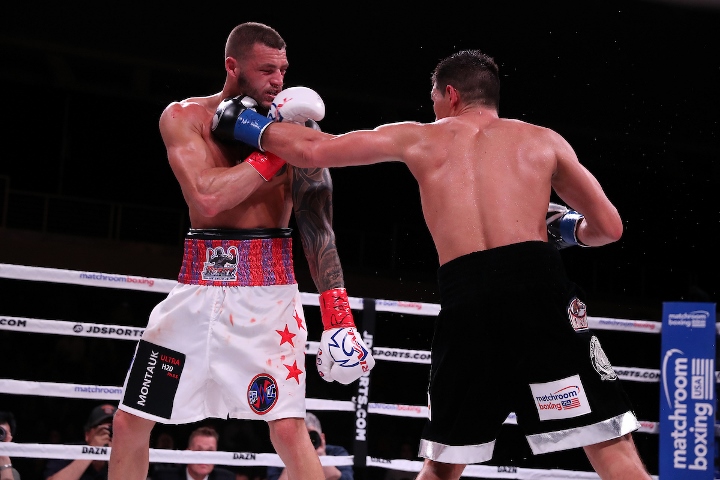 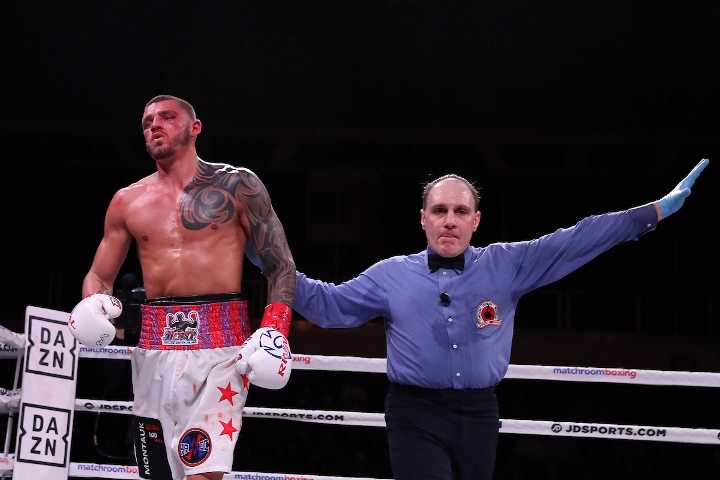 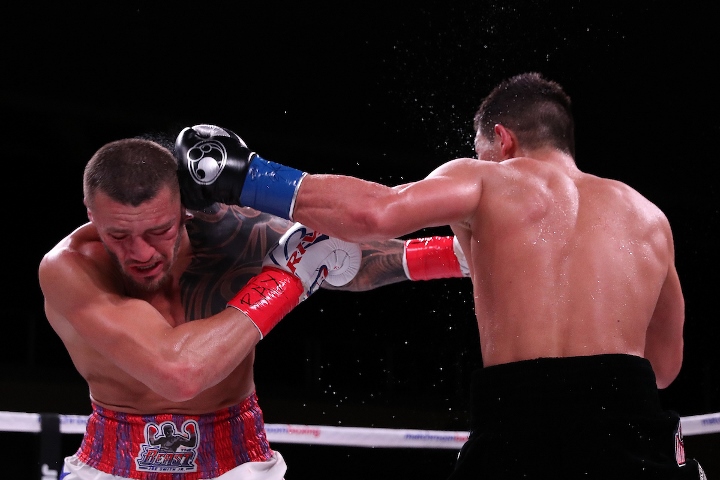 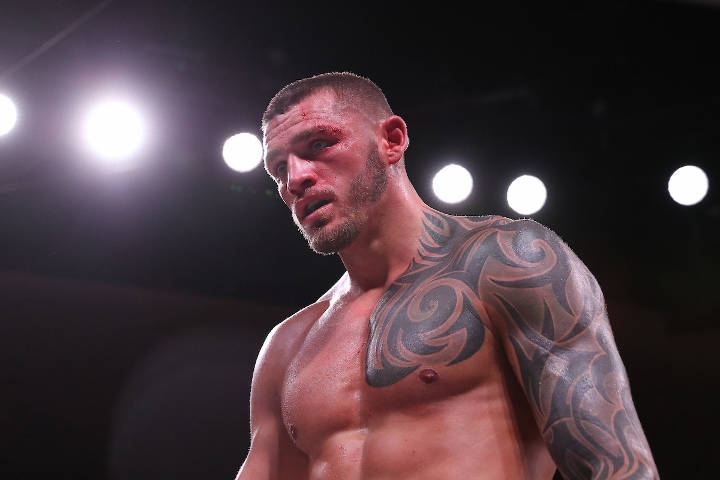 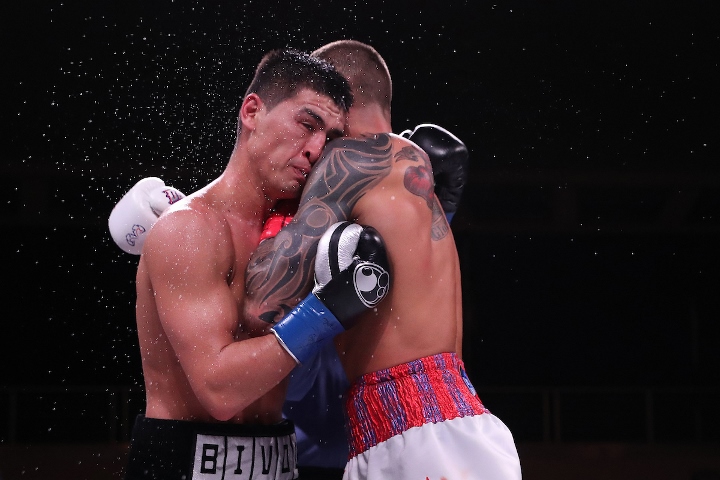 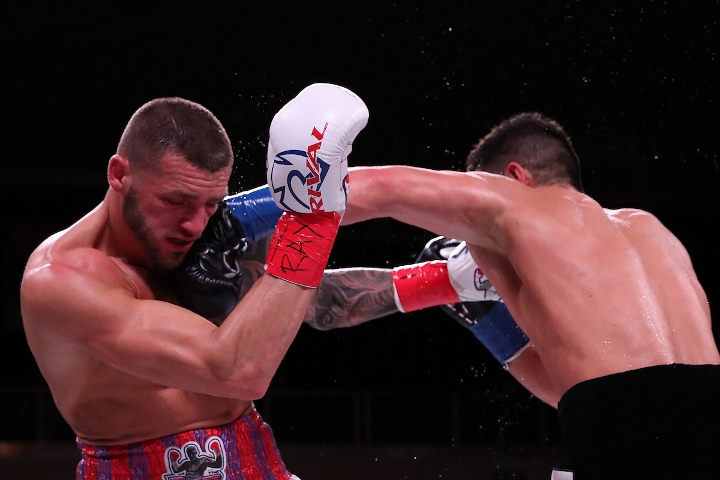 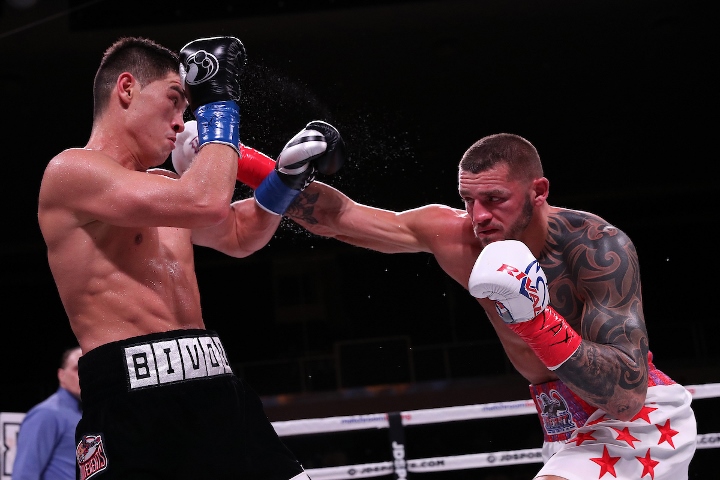 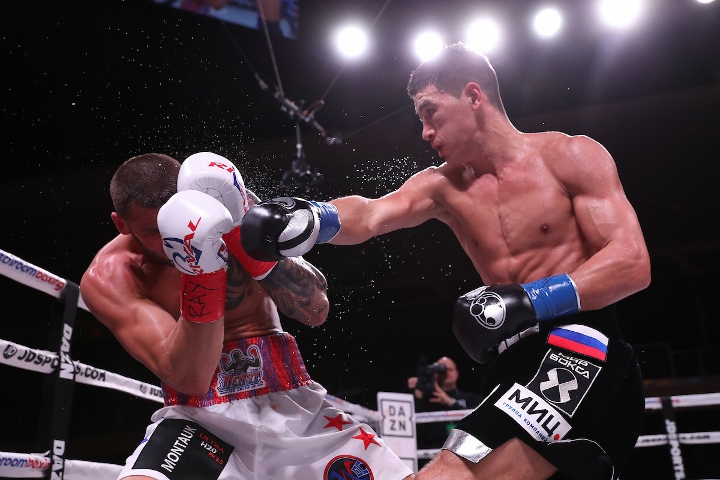 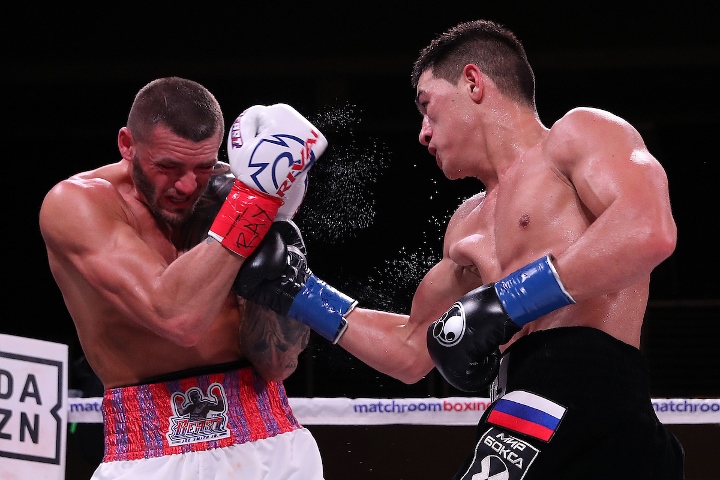 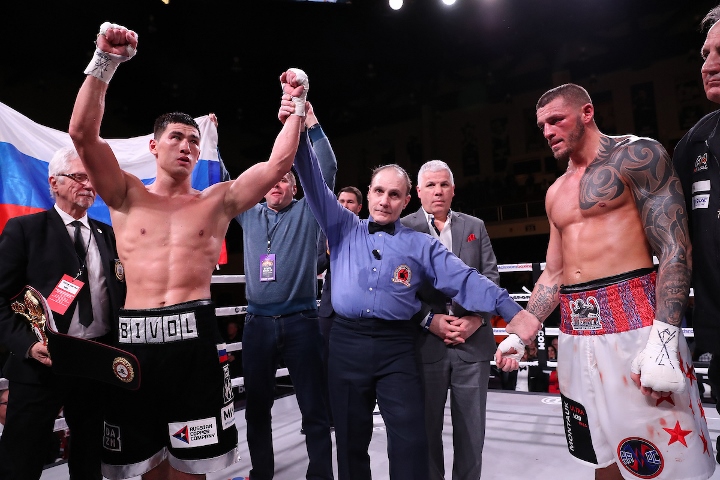 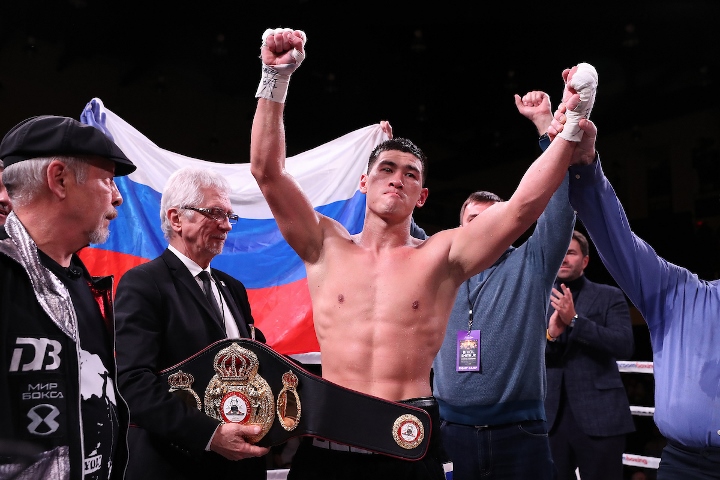 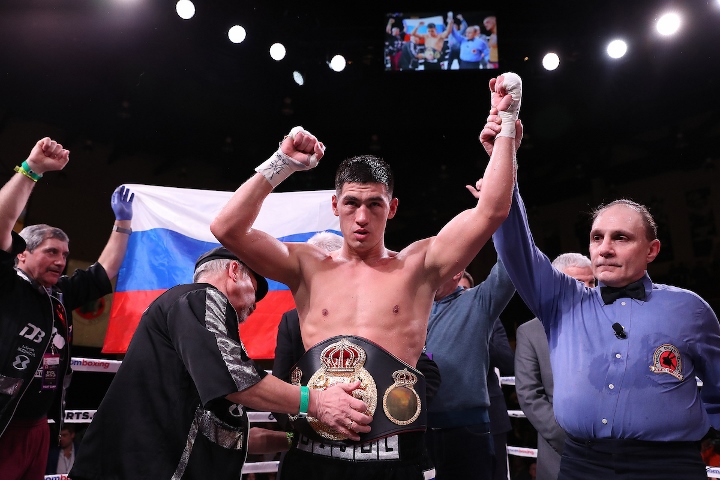 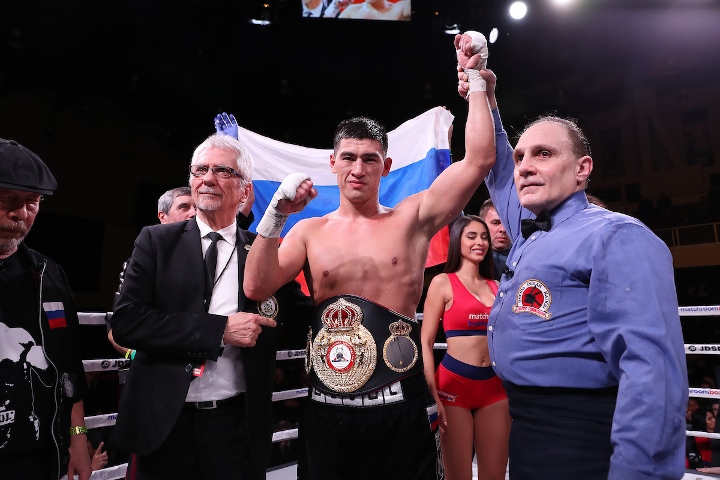