Haney (26-0 15 KOs) puts his crown on the line for the fourth time and the second in a row in his Las Vegas backyard, having seen off the challenge of former three weight World ruler Jorge ‘El Niño Del Oro’ Linares in a thrilling clash in May at Mandalay Bay. ‘The Dream’ now returns to the Vegas strip for what promises to be a barnburner as his rivalry with Diaz, Jr. hits boiling point. 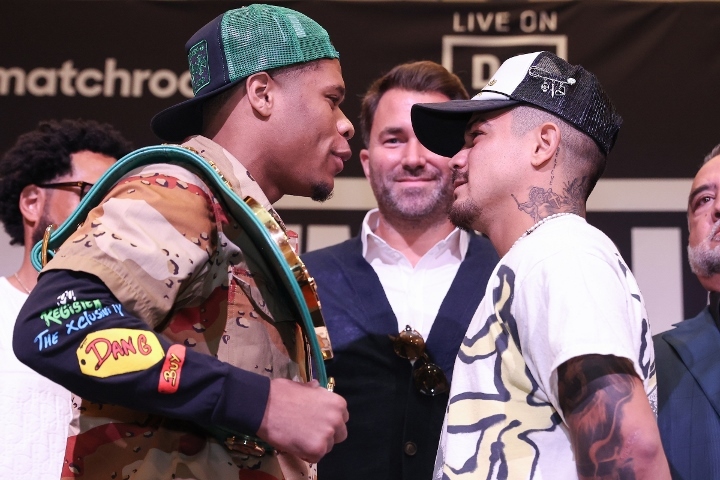 Diaz (32-1-1 15 KOs) claimed the WBC Interim World Lightweight title on his debut at 135lbs, beating former World champion Javier Fortuna in one of the best performances of his 34-fight career. The 28 year old delivered on his promise to excite at Lightweight with that win and also chase the big names in the division. He now gets the chance to become a two-weight World champion having ripped the IBF Super-Featherweight title from Tevin Farmer in Miami in January 2020. 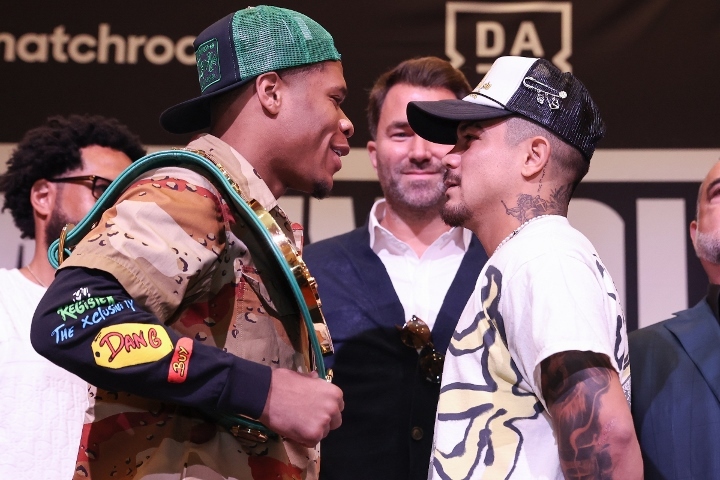 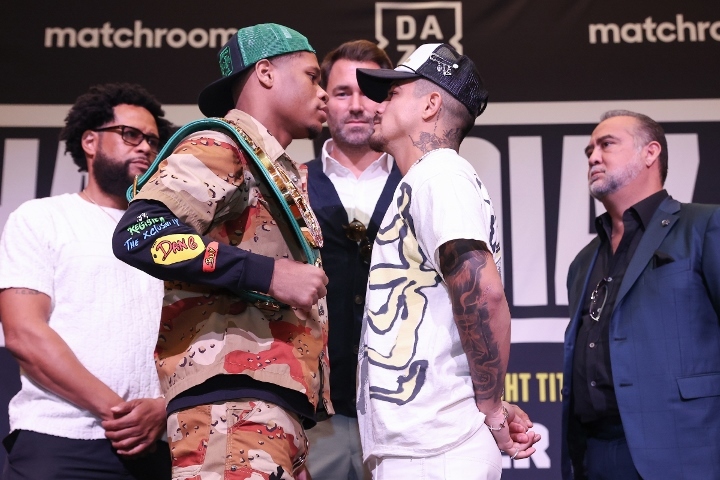 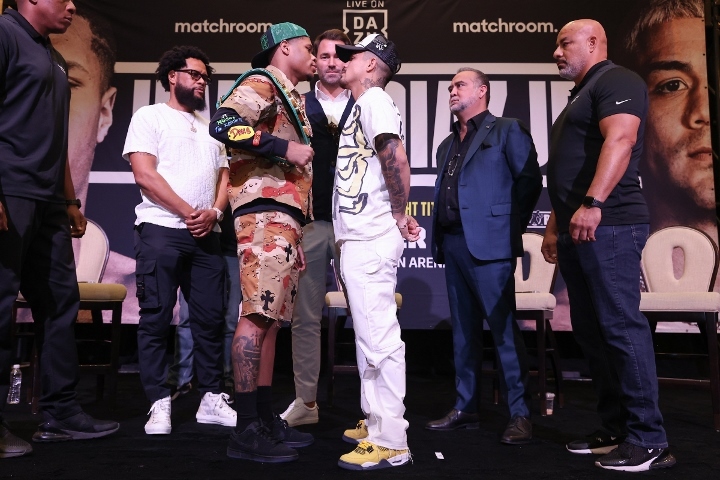 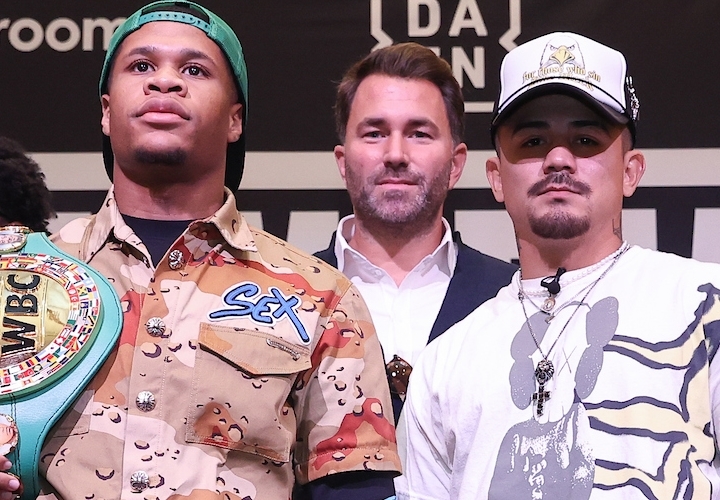 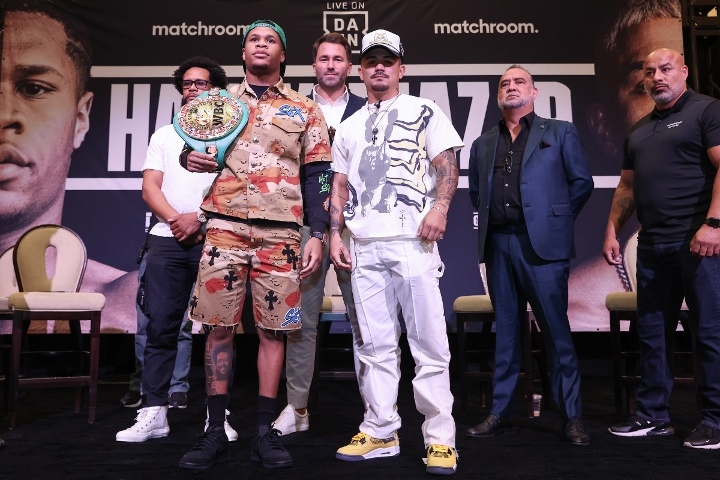 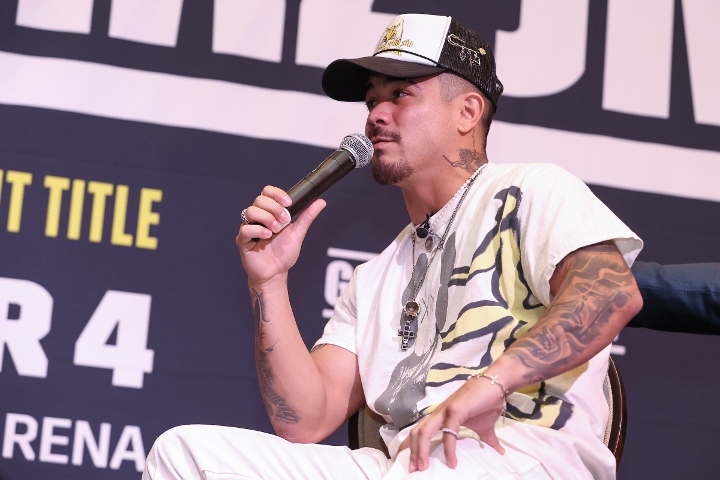 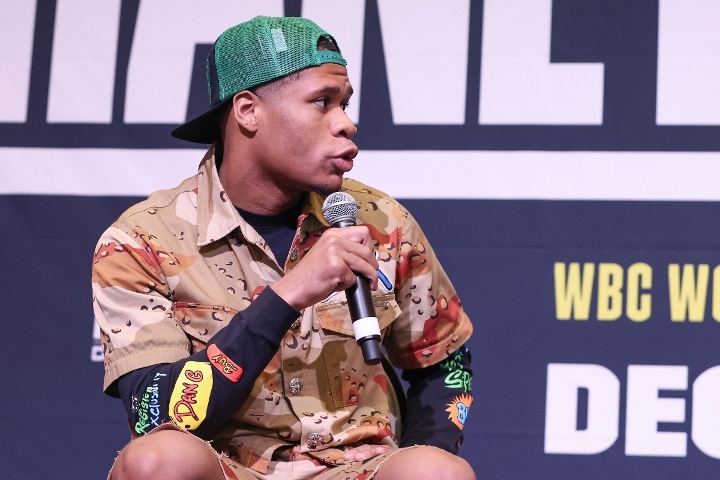 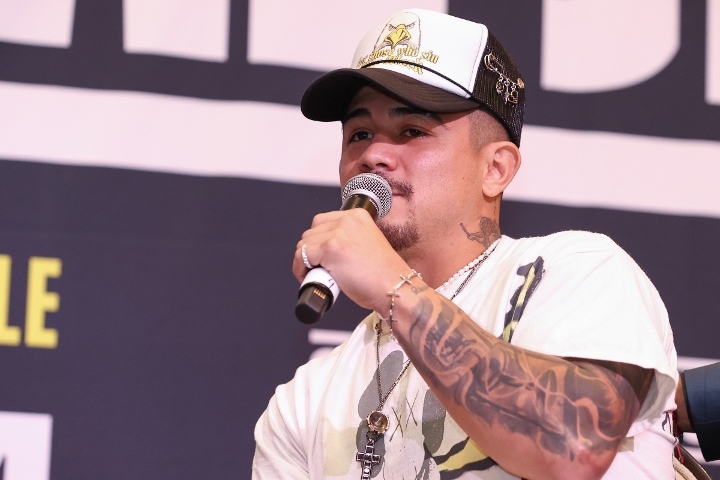 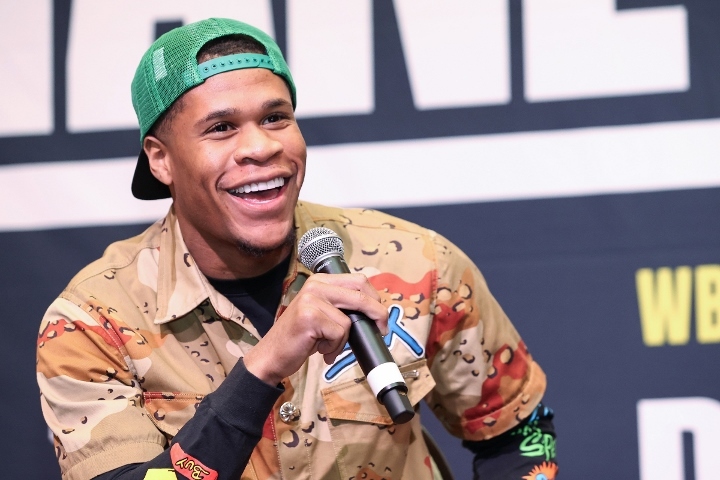