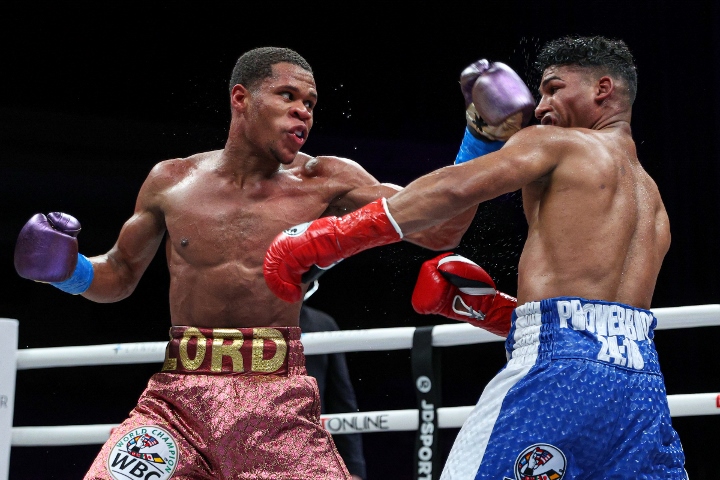 A calculated boxing match in the first, with Haney controlling the action. Haney was fighting from the outside and landing the cleaner shots. Gamboa was unable to get past Haney's jab in the second. Gamboa was able to land a few shots in the third, but not enough as Haney controlled most of the round. 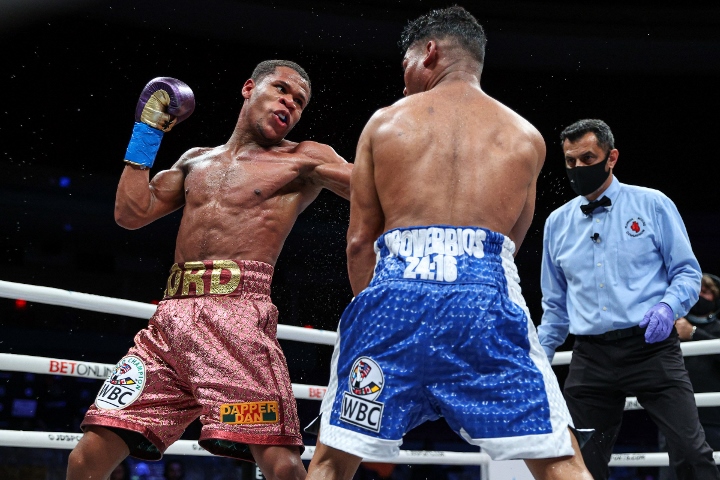 A few punches were traded in the fourth, with Haney landing the better punches. Gamboa did much better in the fifth, actually putting his punches together and taking the fight to Haney. In the sixth, Haney was landing the heavier punches and catching Gamboa when he tried to come inside. More of the same in the seventh, as Haney was outlanding and outboxing Gamboa. 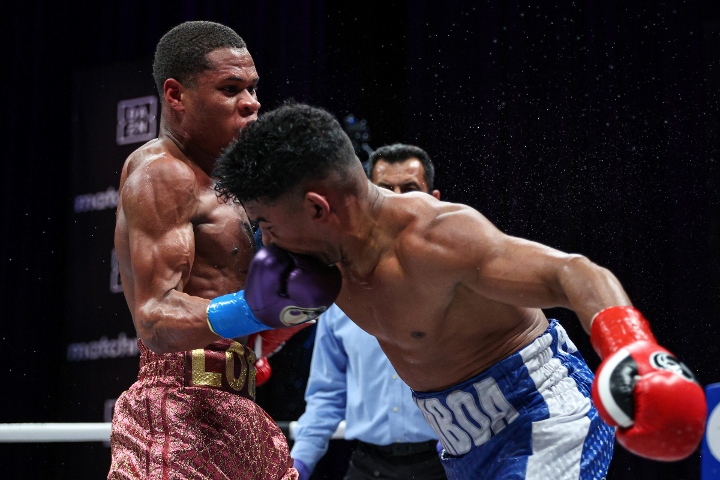 The face of Gamboa was starting to swell up in the eight. Both were landing shots, with Haney landing harder and coming forward. The ninth saw more of Gamboa landing a few, but Haney landing far more and more accurate. And the tenth was more of the same, with Haney in full control. 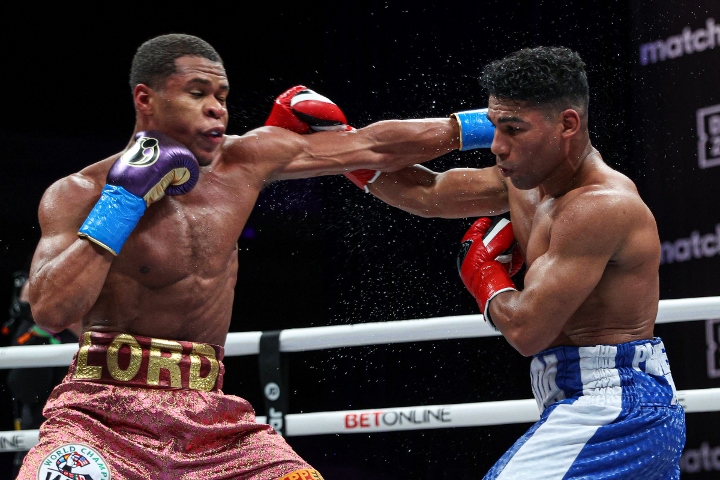 In the eleventh, Gamboa lost a point for excessive holding. In the final round, Haney was connecting with big punches and Gamboa was able to take the hits until the bell. 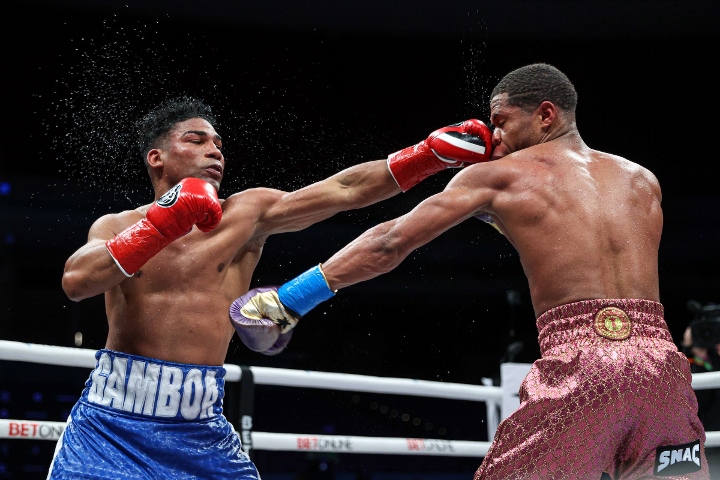 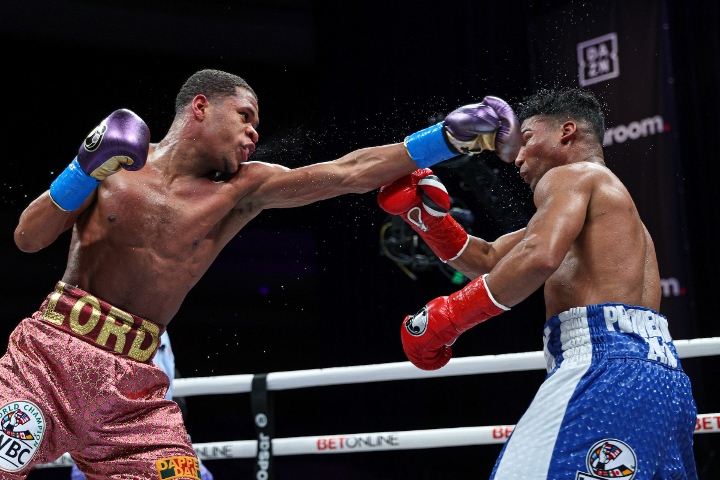 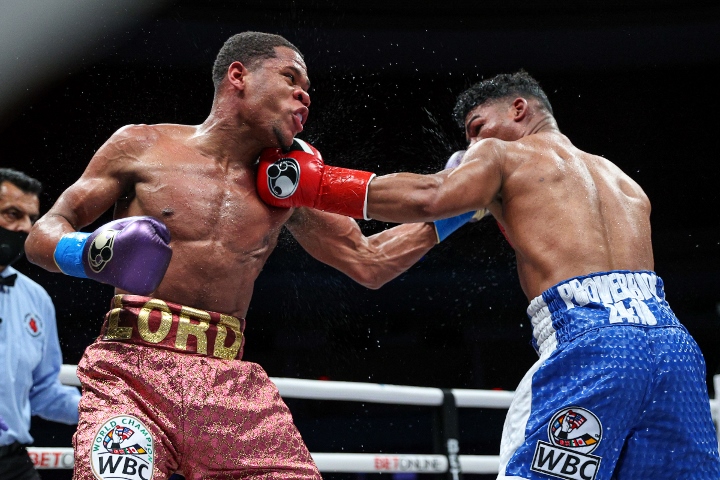 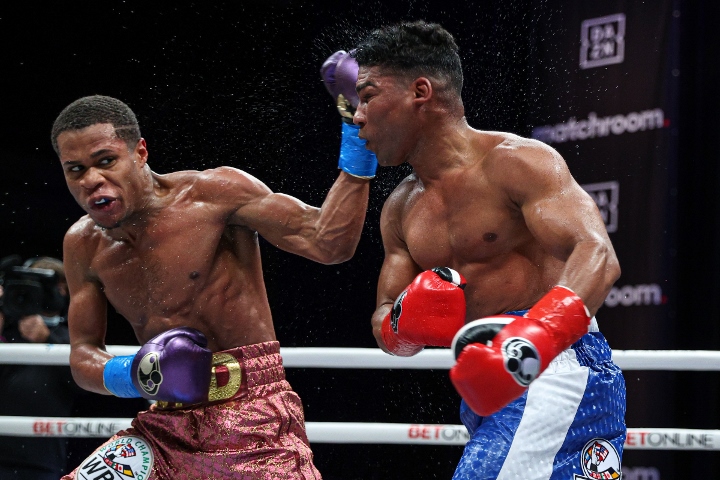 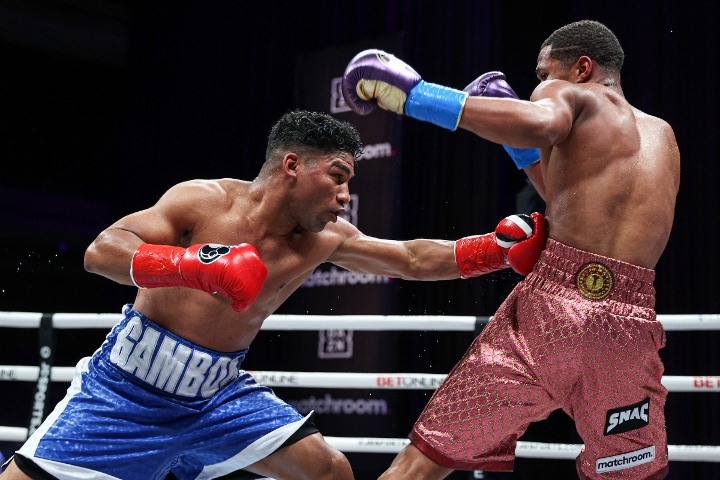 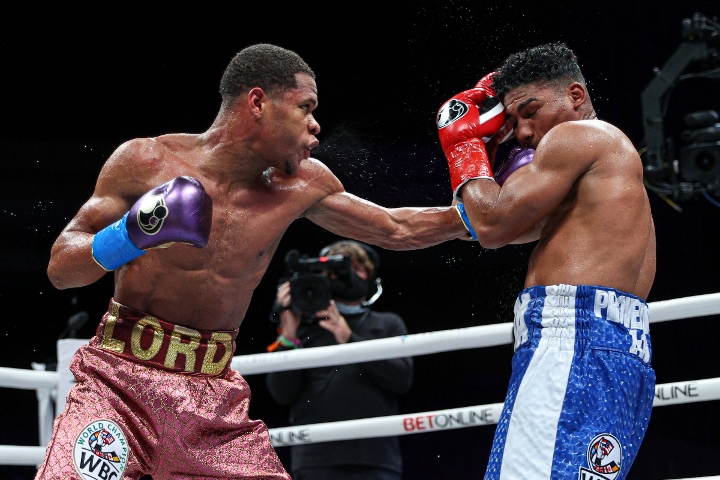 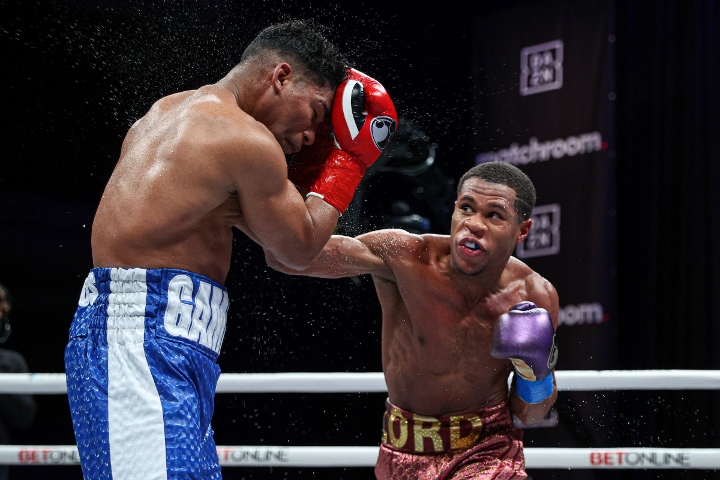 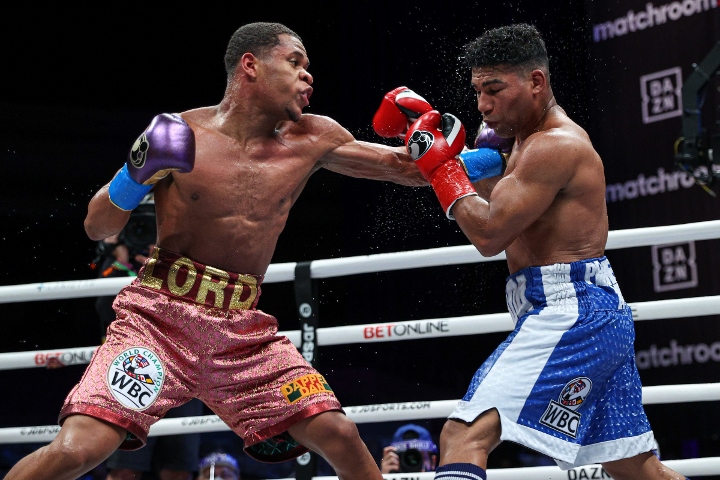 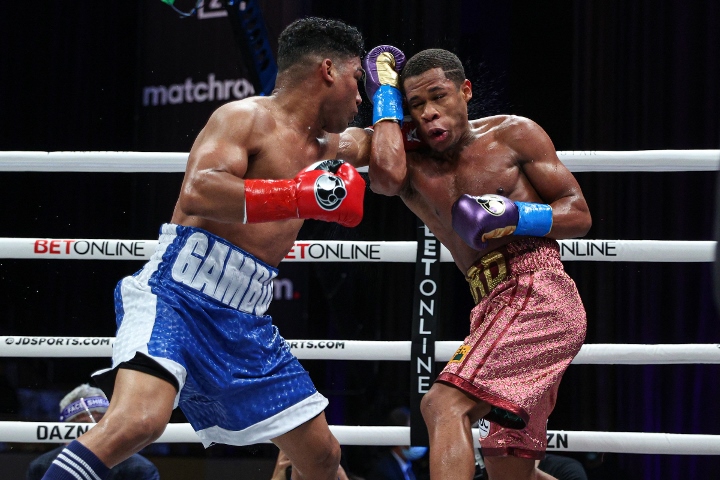 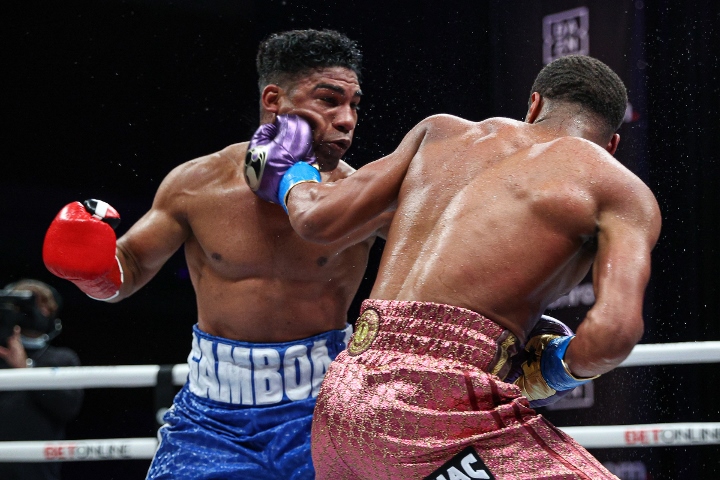 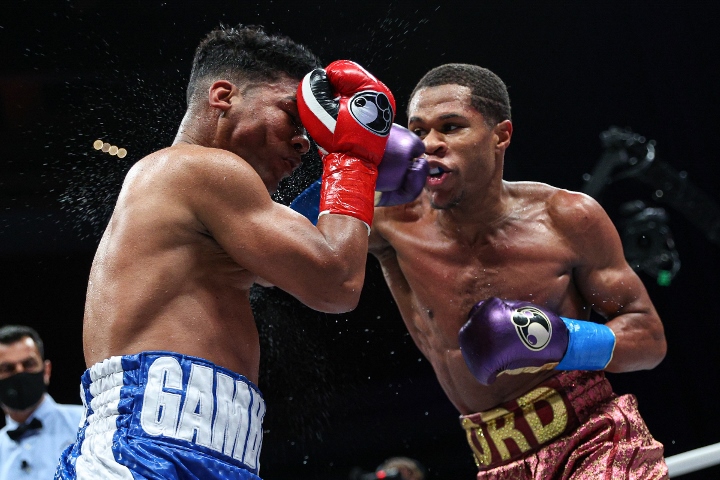 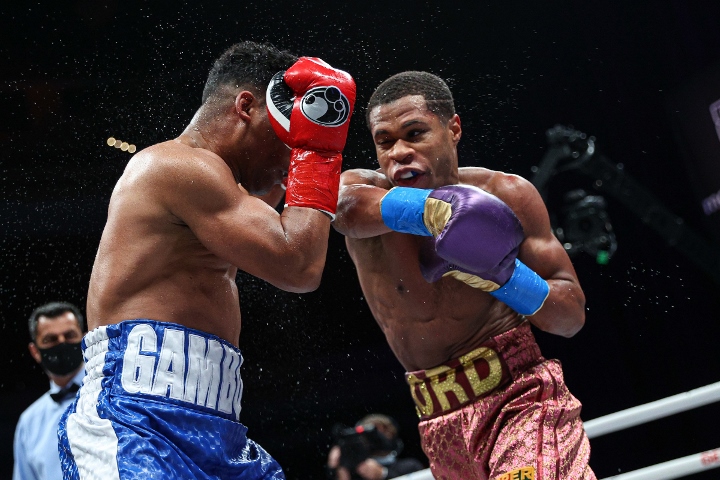 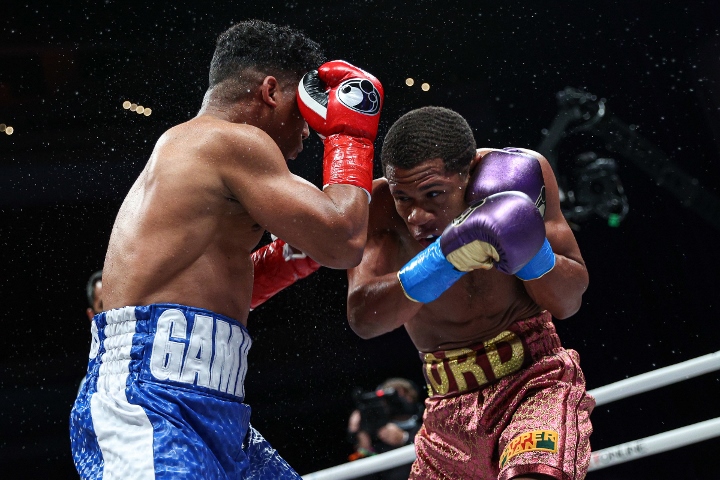 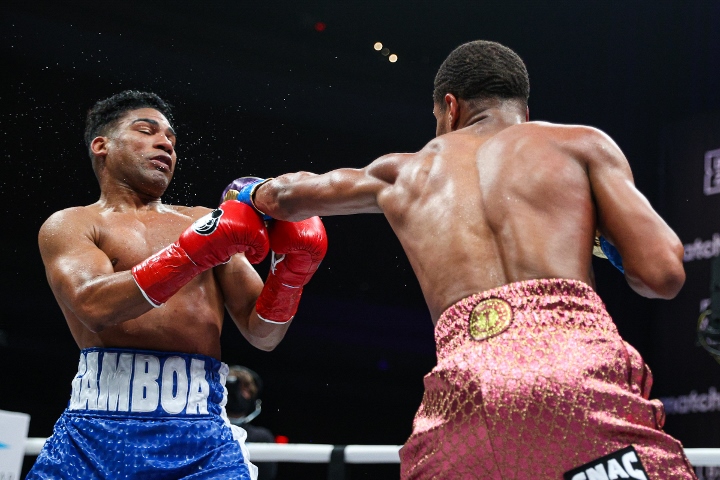 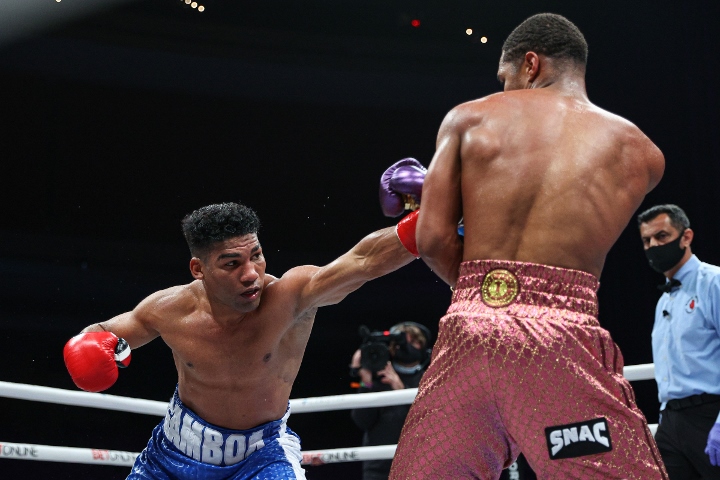 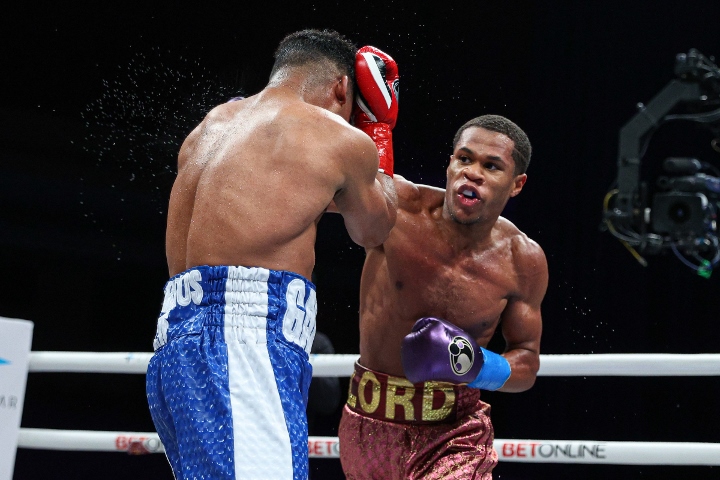 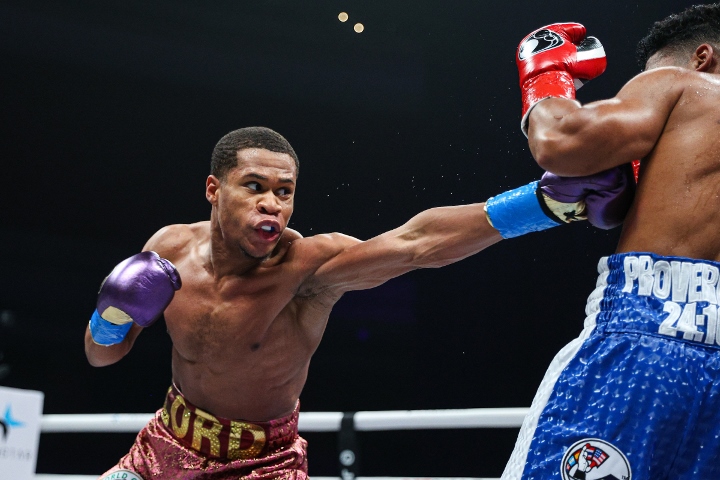 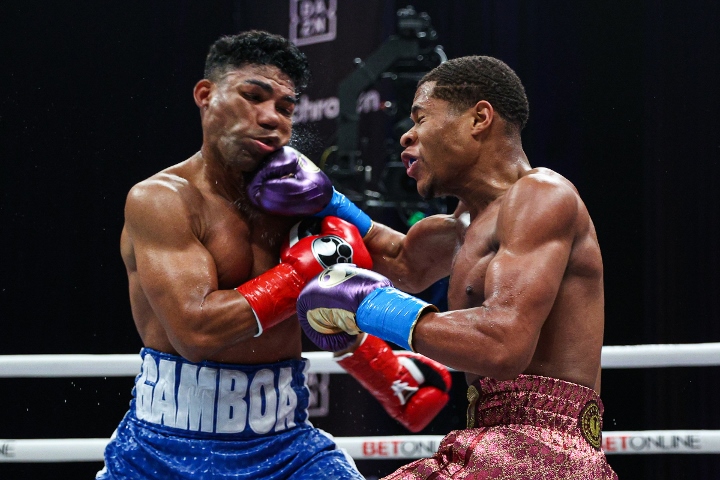 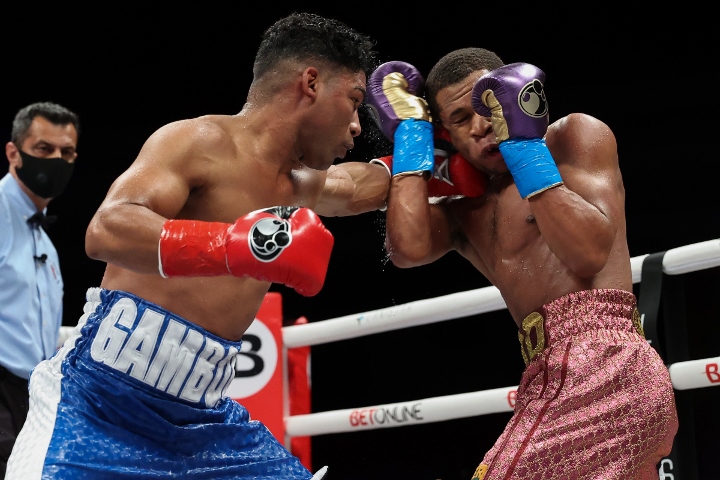 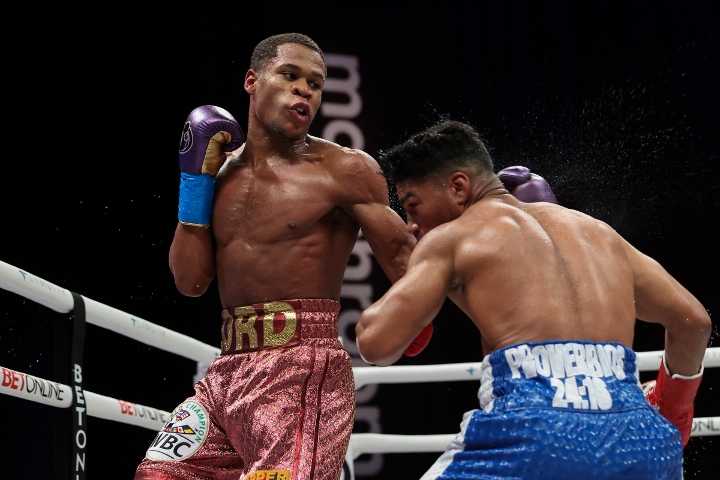 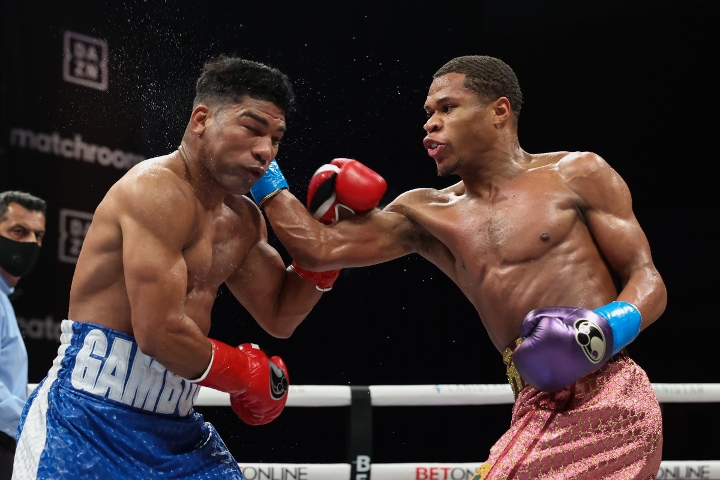 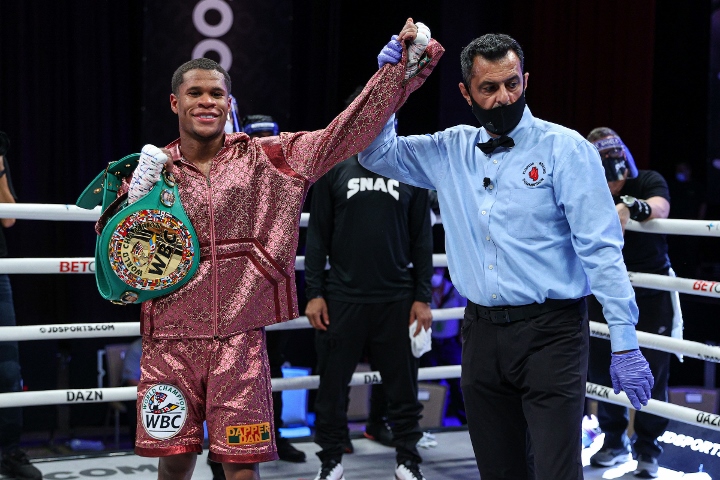 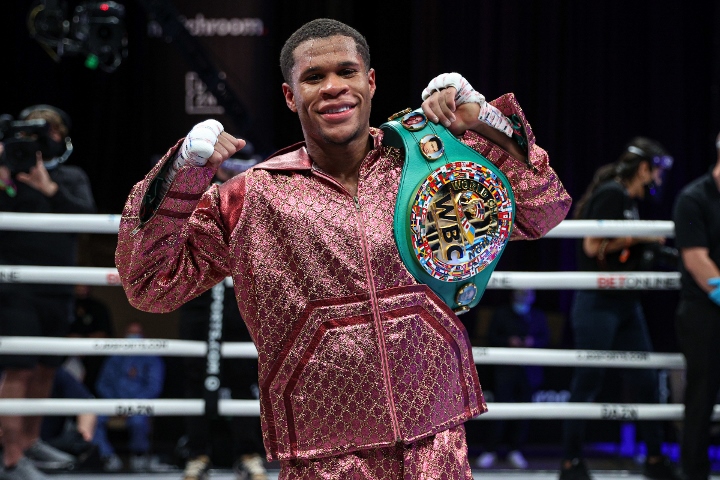 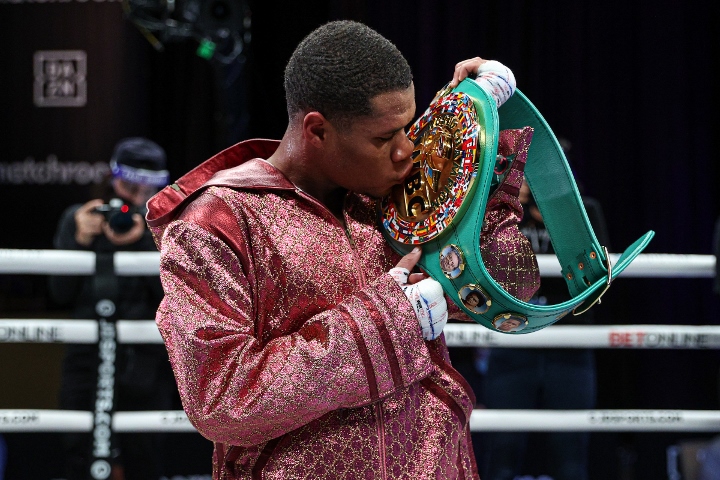 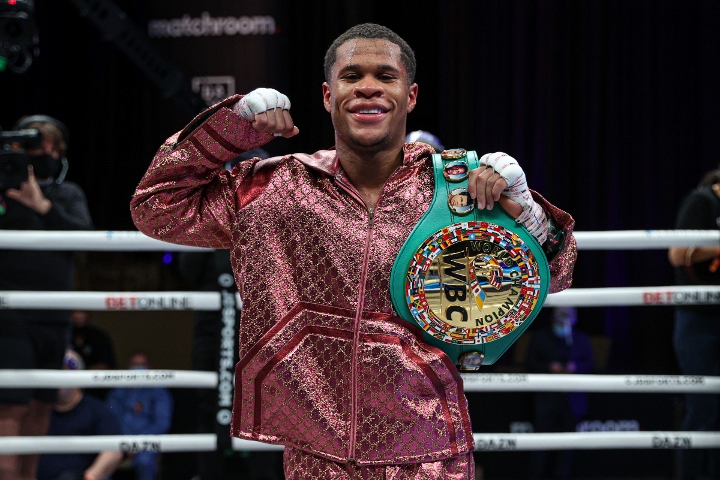 The performance was solid but nothing special and right now I see you as the 3rd or 4th best lightweight and that depends on how Ryan Garcia does. I understand the other fighter can make things difficult by not taking…

The most boring fight ever , Haney need to fight harder and he is feather fisted