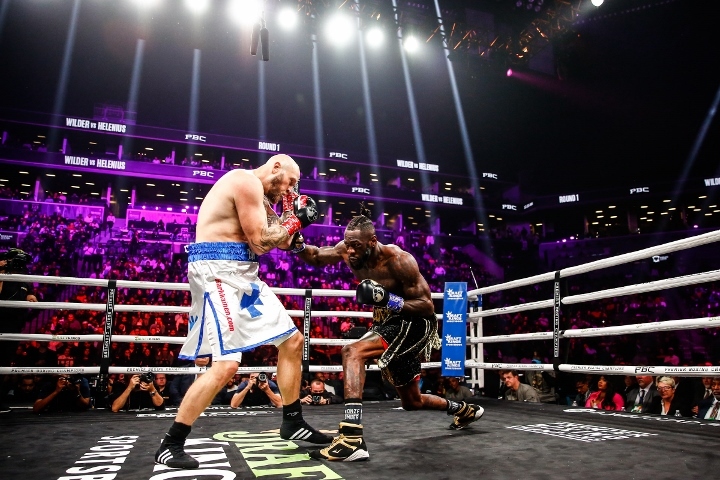 The World Boxing Council sanctioned the fight was a semi-eliminator, with Wilder to face former unified champion Andy Ruiz in a final eliminator in 2023. 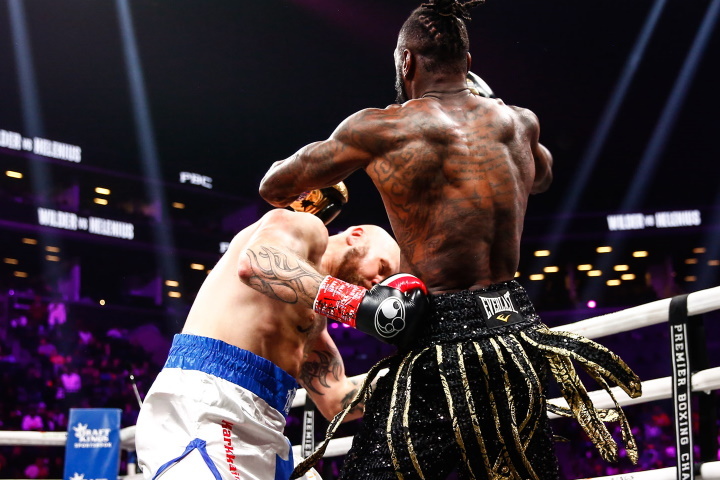 Wilder bounces back after suffering back to back stoppage losses to Tyson Fury. 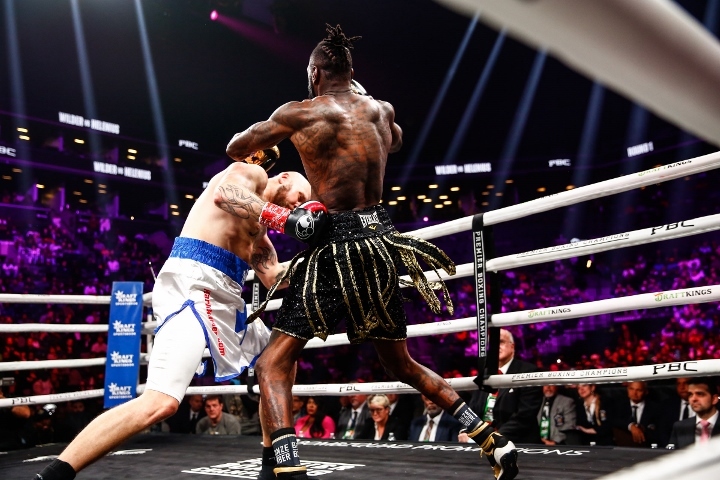 Helenius came out moving forward as Wilder was using movement to start off the first round. As Helenius walked in at the end of the round, Wilder landed a big right hand that knocked Helenius out cold. 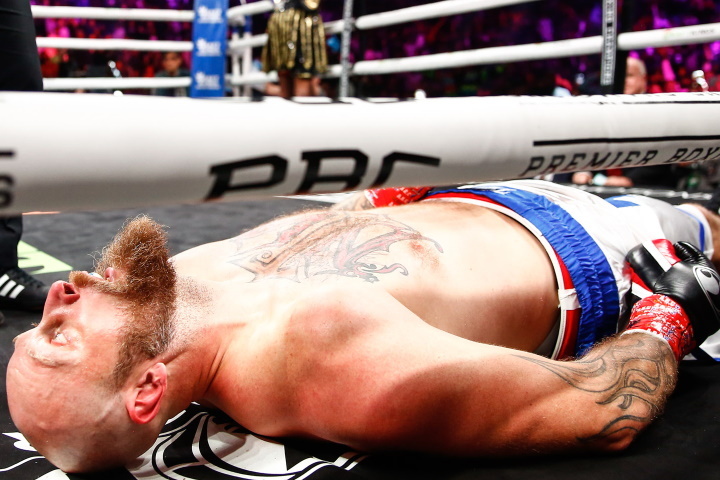 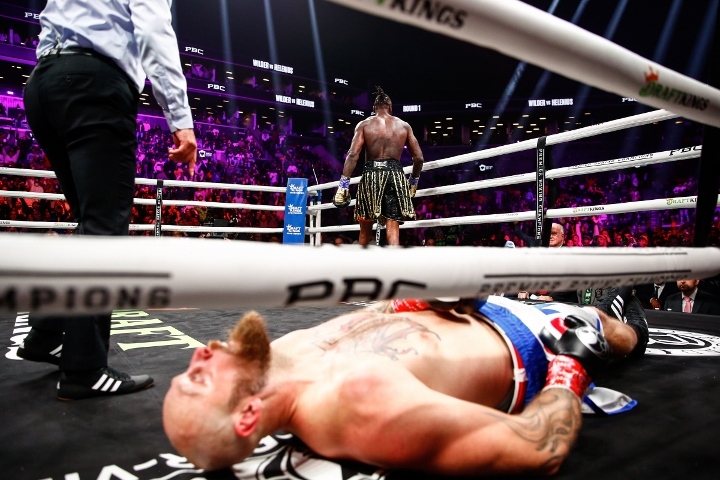 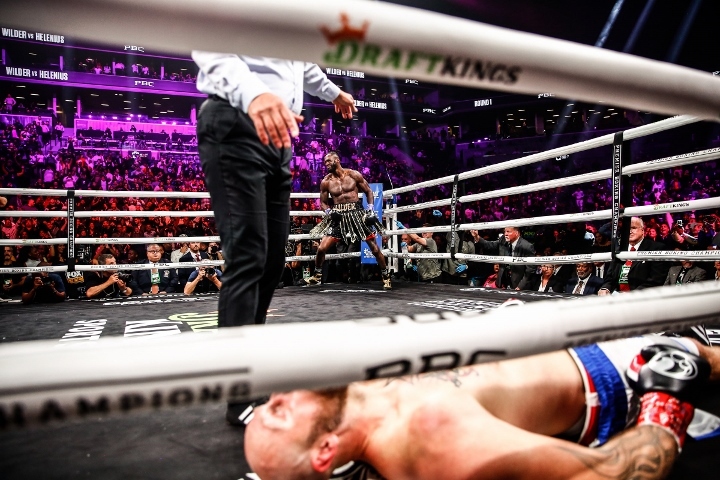 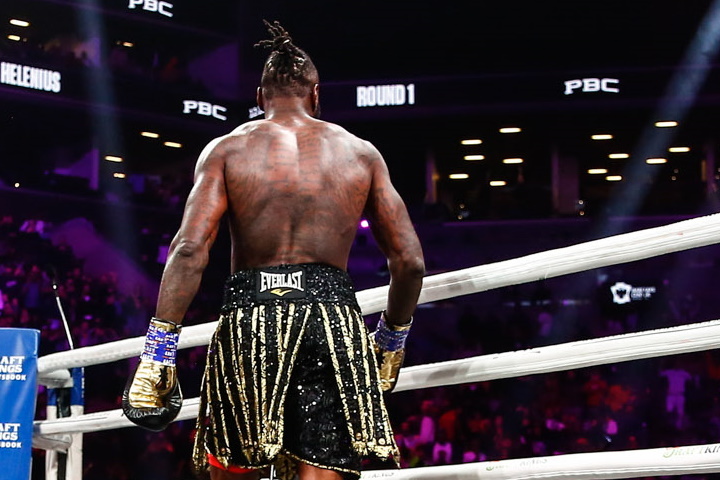 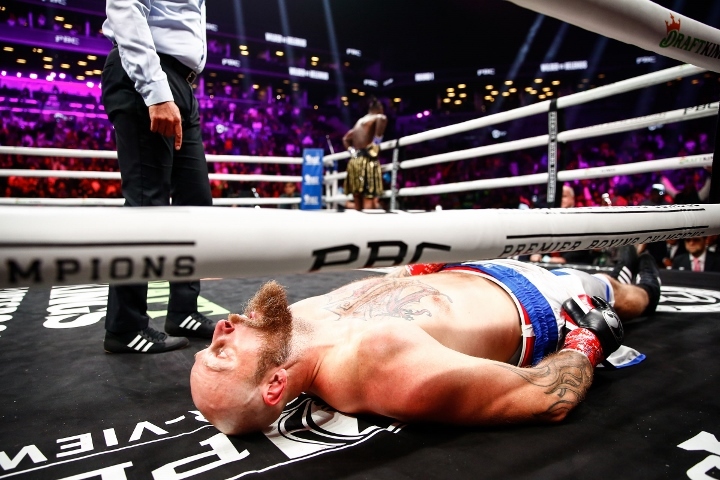 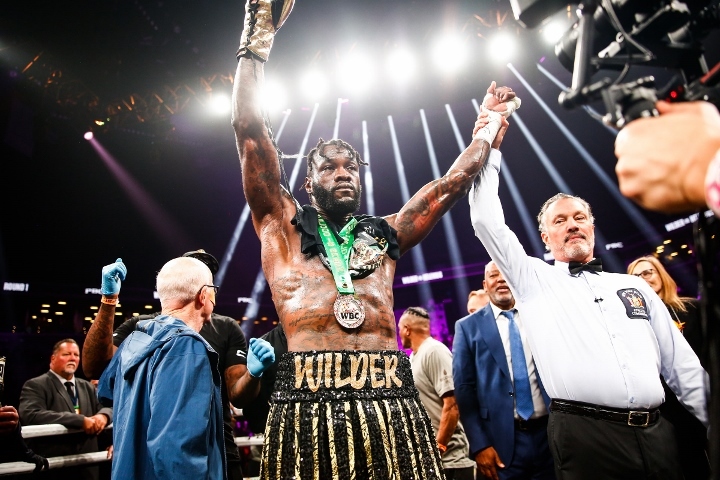 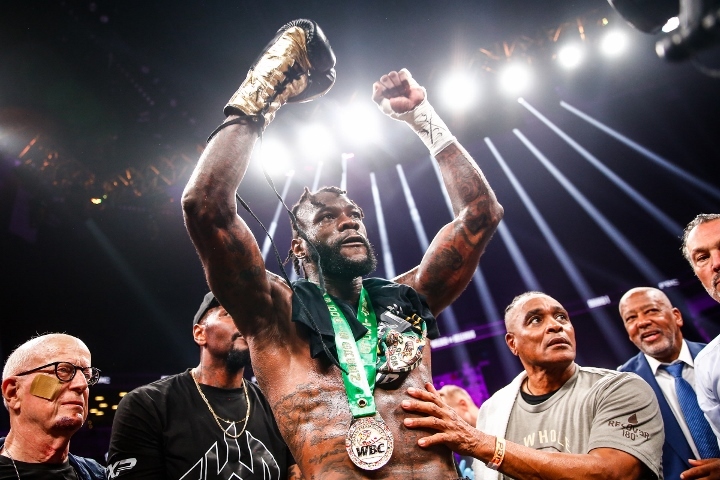 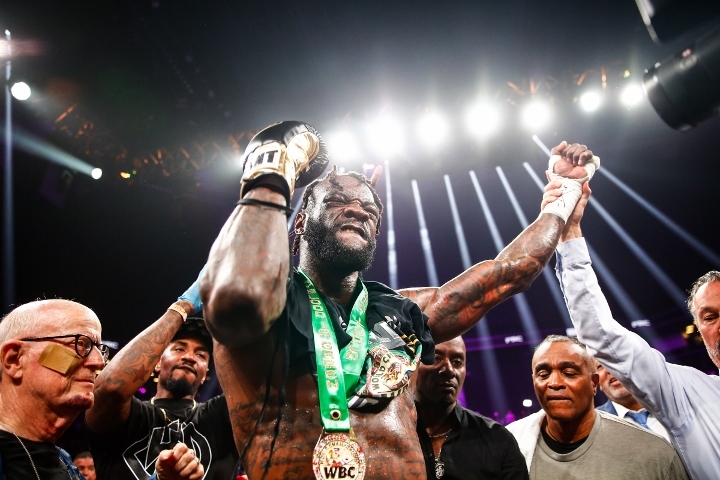 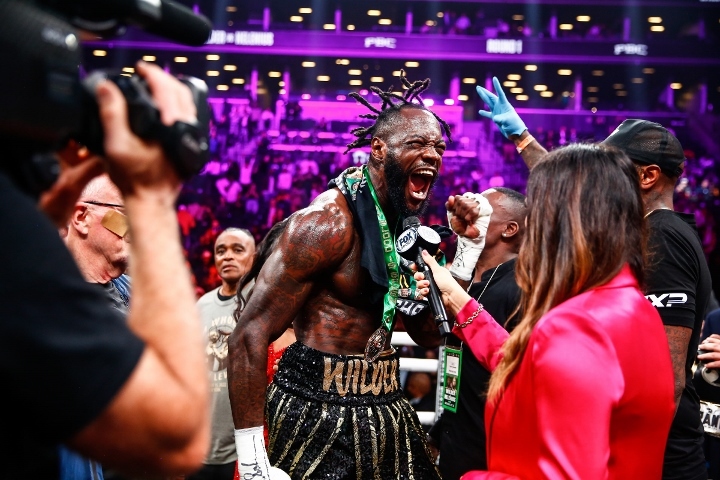 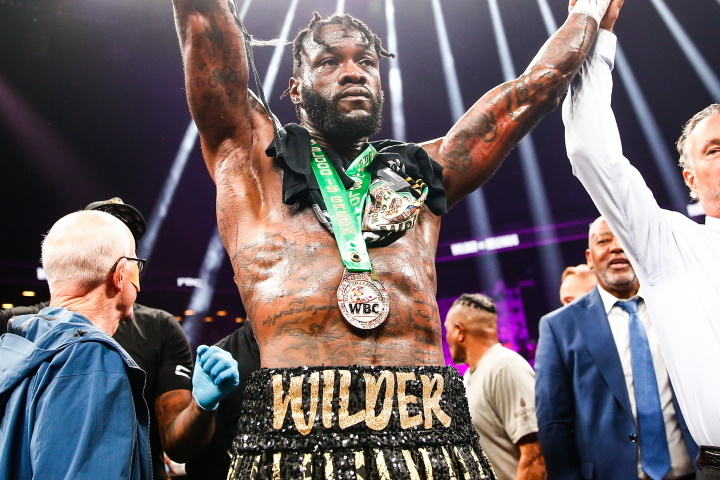 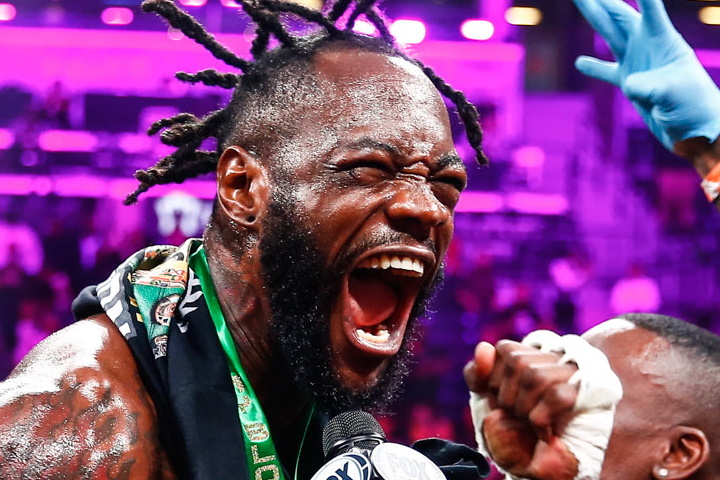 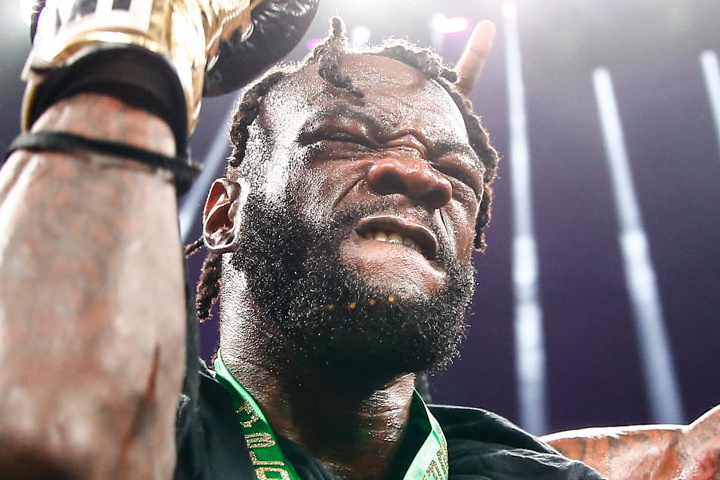 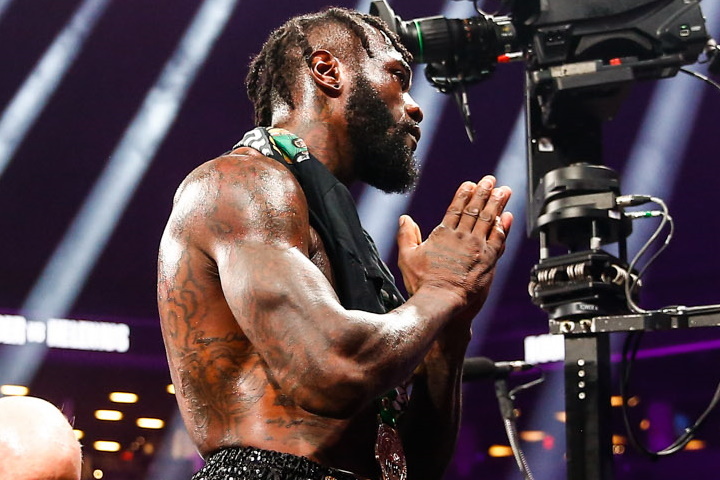 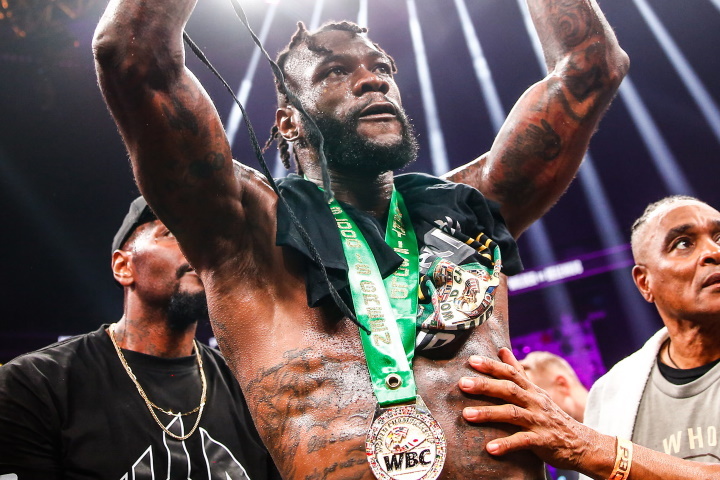 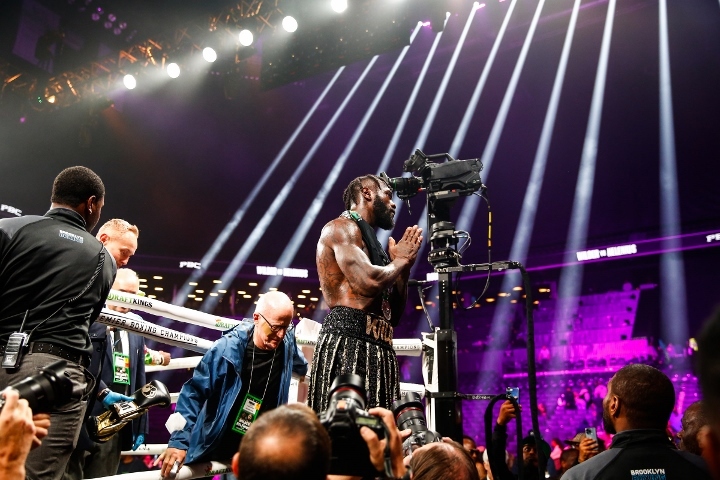 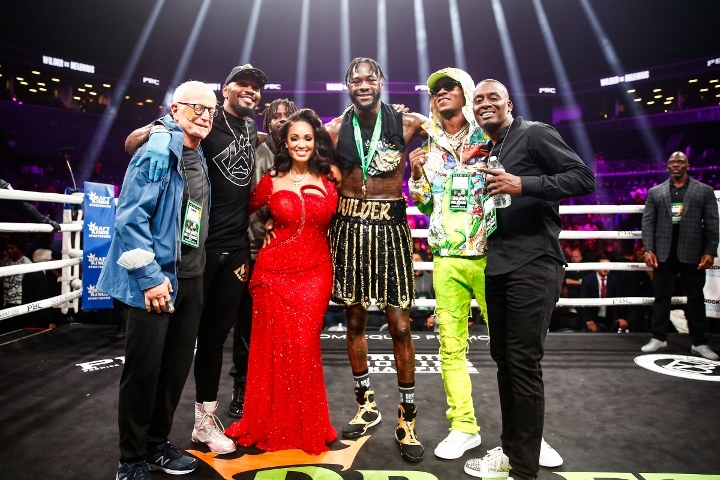