Fighters stepping into the ring this Saturday, December 7 showed off their skills at a media workout in Brooklyn Wednesday before they compete live on SHOWTIME from Barclays Center, the home of BROOKLYN BOXING™, in an event presented by Premier Boxing Champions. (photos by Stephanie Trapp) 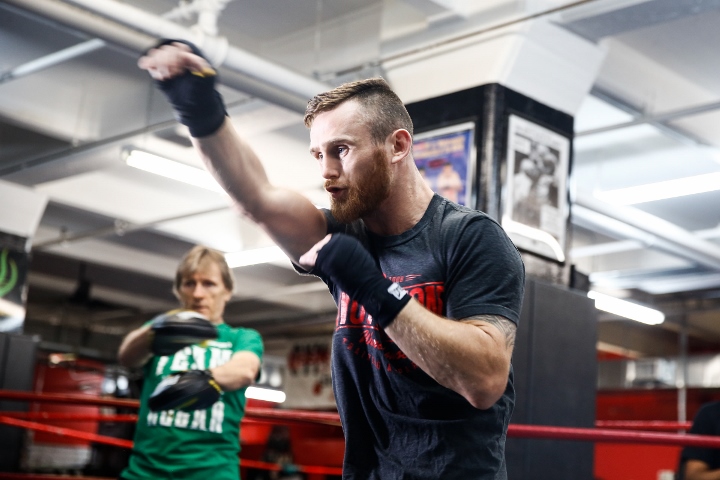 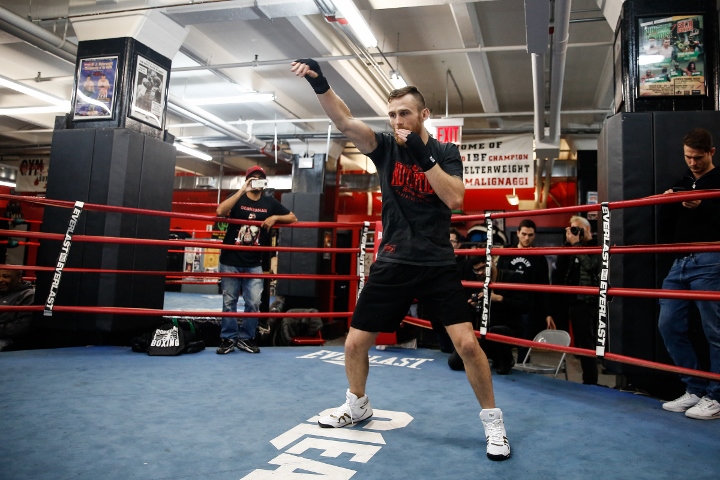 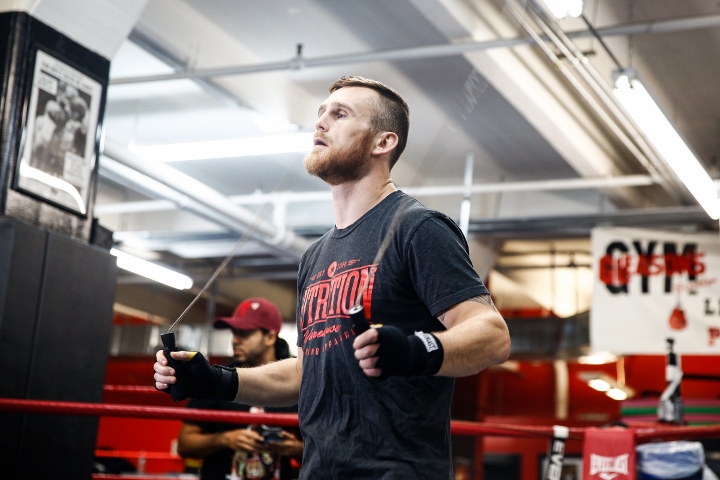 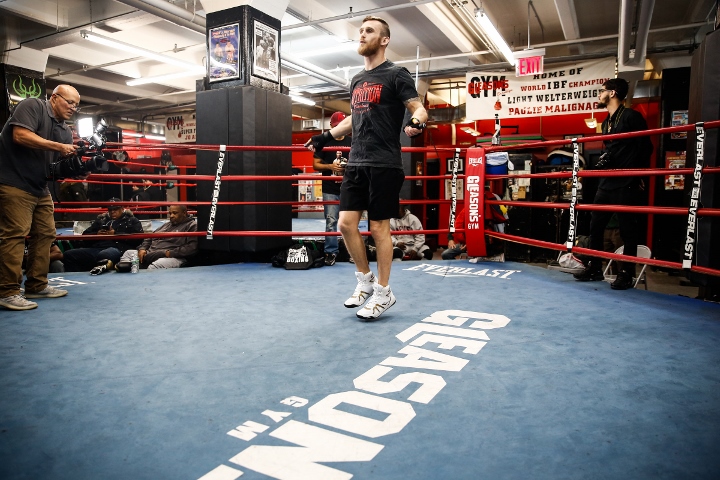 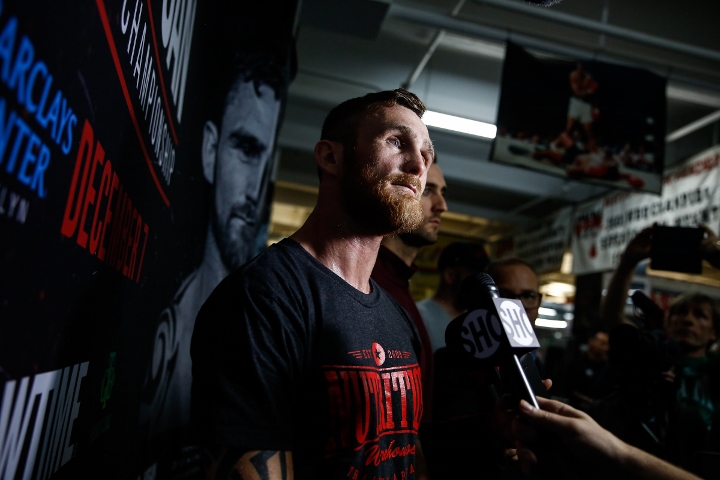 Also working out for media on Wednesday was Ghana’s Duke Micah, who trains in Brooklyn and will compete in non-televised action Saturday at Barclays Center. 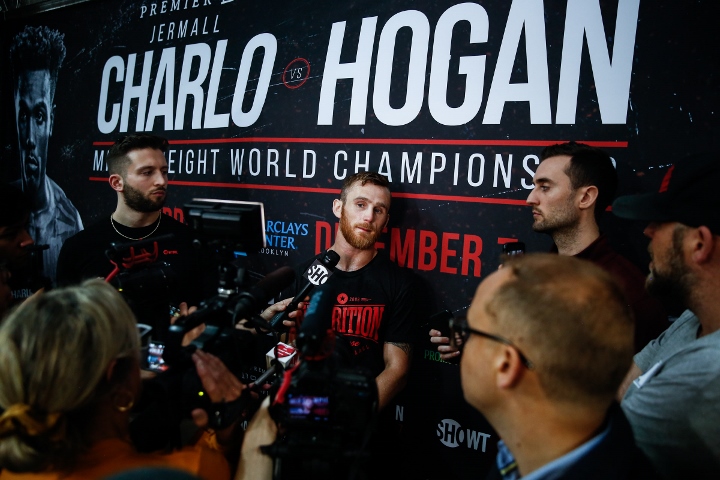 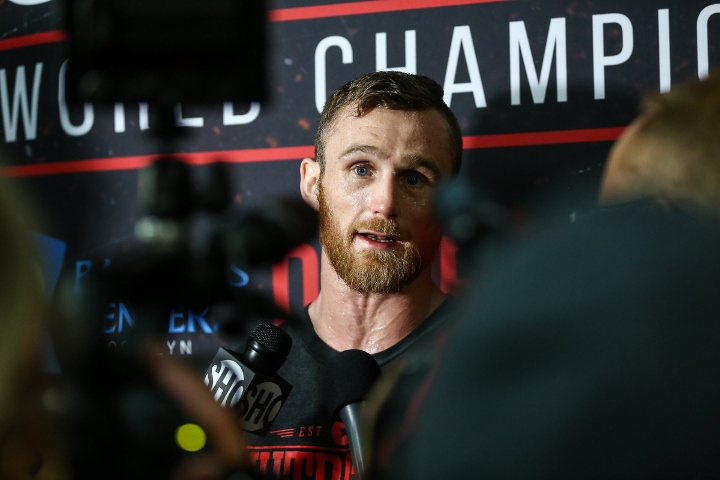 If Charlo loses to a 154 fighter hes going to look a right mug.