Andrade (29-0 18 KOs) defends his title for the fourth time. ‘Boo Boo’ became a two-weight World ruler when he picked up the vacant strap against Walter Kautondokwa in October 2018 in Boston, and has since seen off Artur Akavov, Maciej Sulecki and Luke Keeler in title defenses. 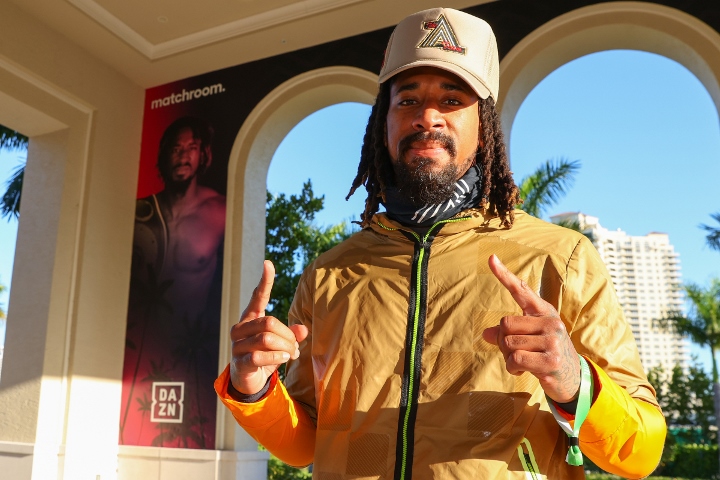 Williams (23-2-1 18 KOs) fights for his first full World title against Andrade, having met Liam Smith for the interim WBO strap at Super-Welterweight in April 2017, with the Welshman moving to Middleweight after his rematch with Smith and becoming British champion at 160lbs before stopping Andrade’s old foe Alantez Fox in five rounds in December 2019. 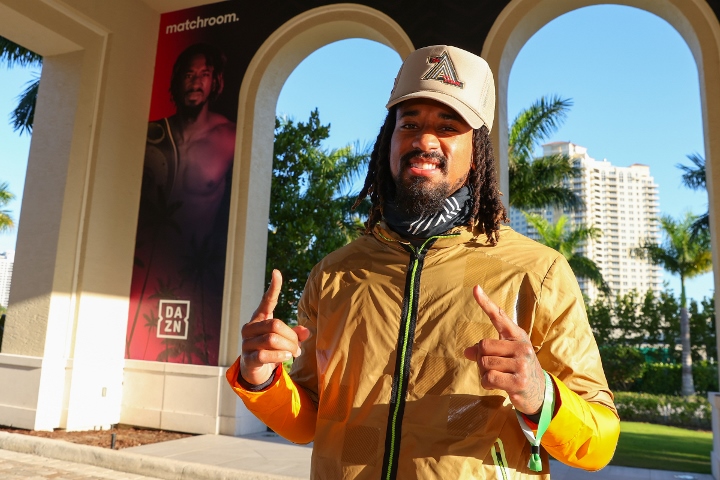 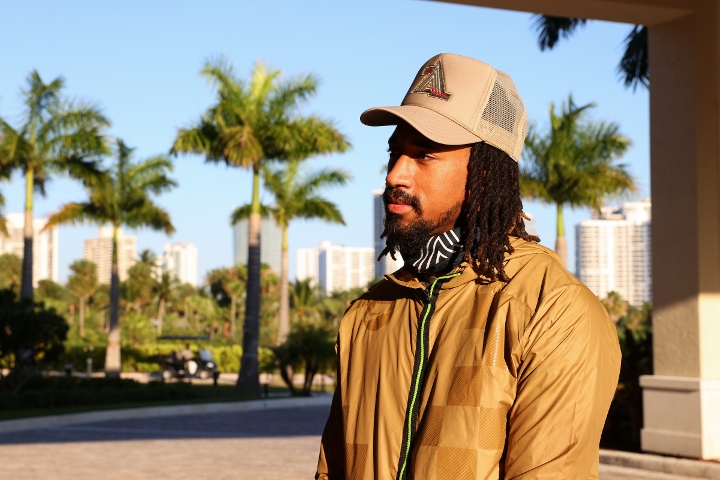 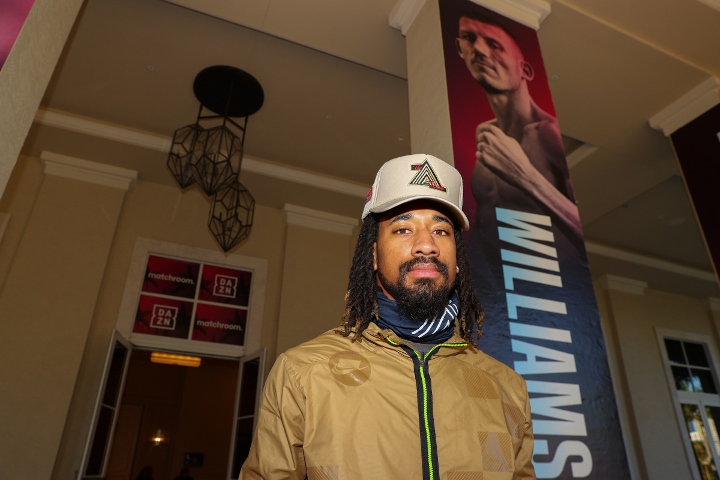 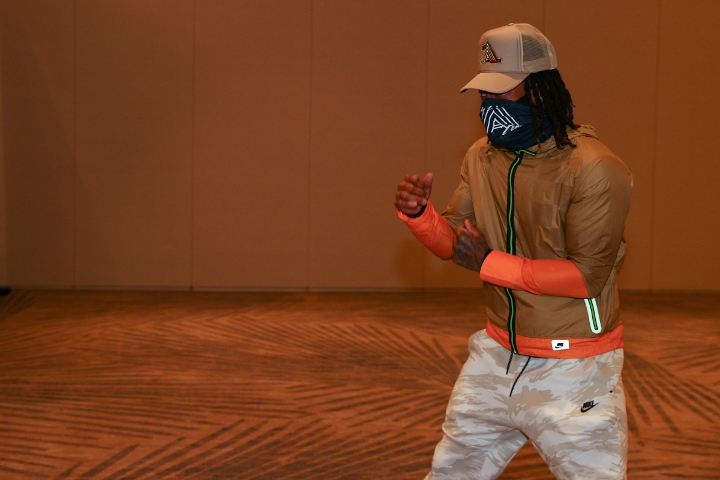 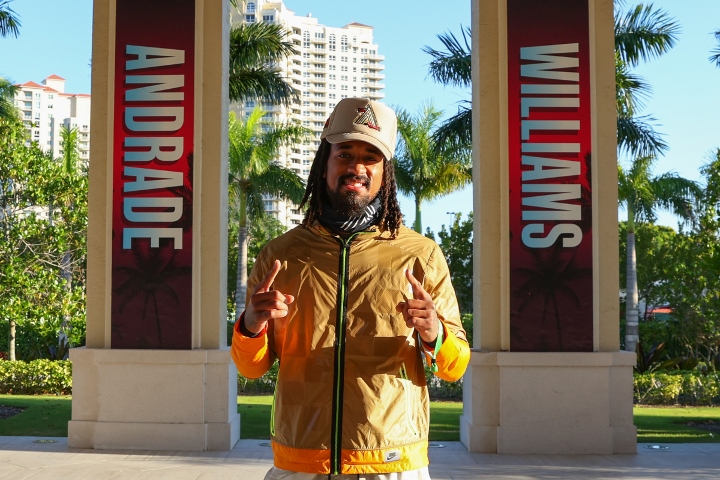 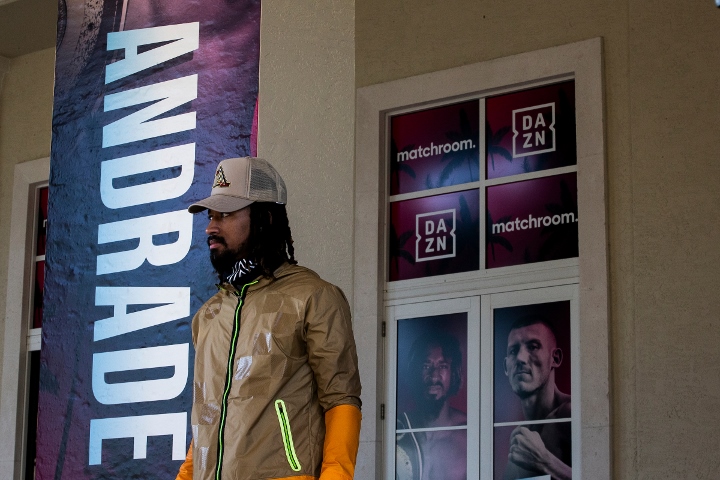 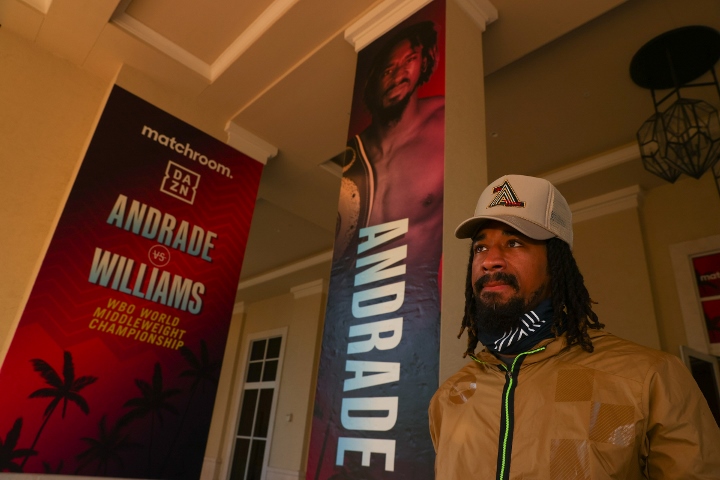 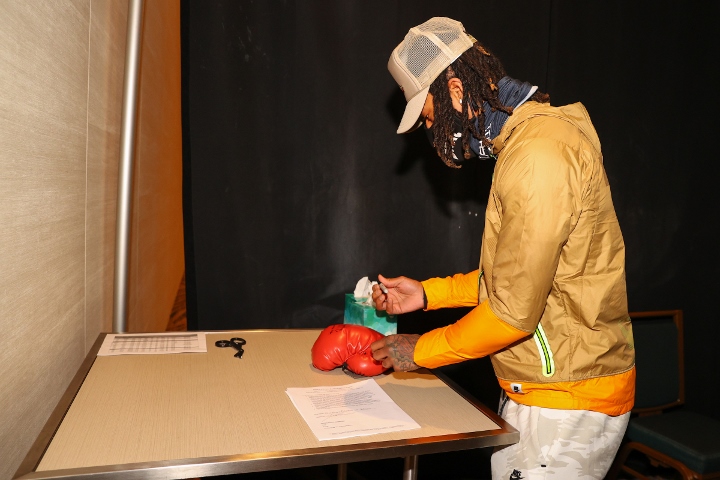 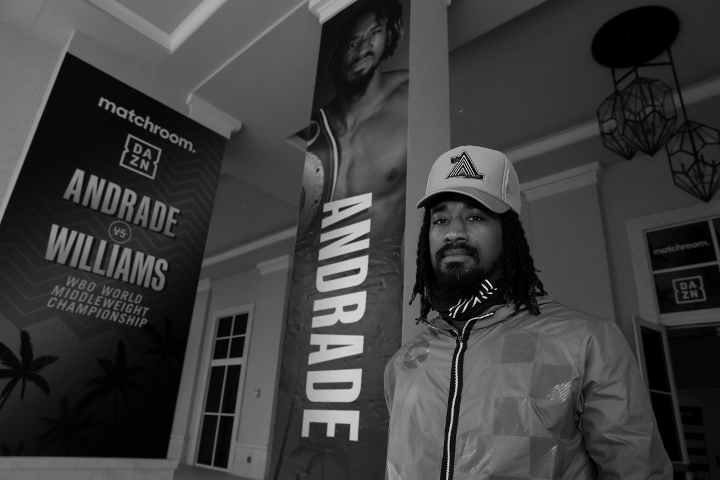 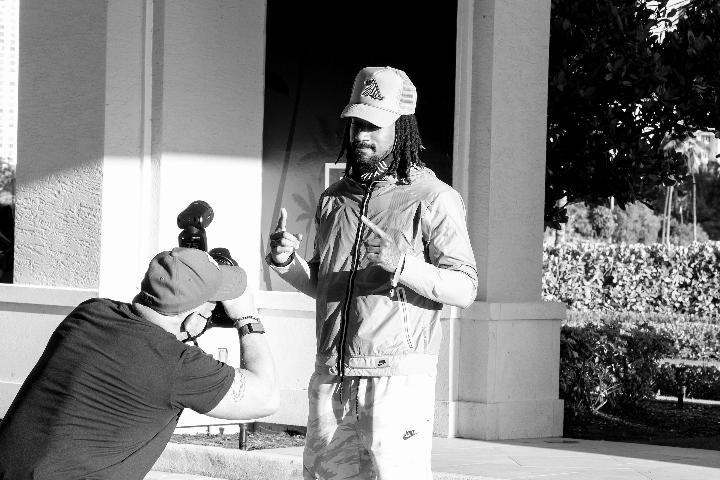 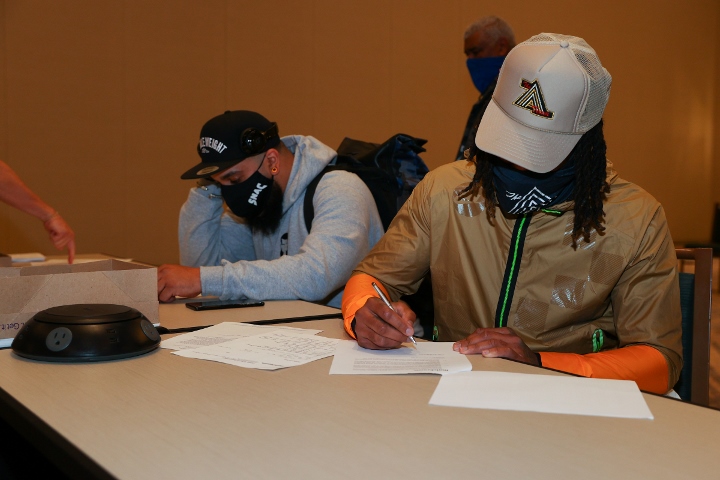 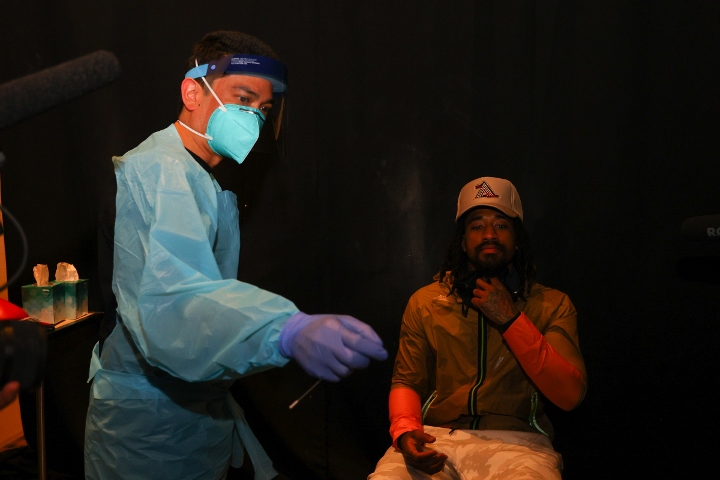 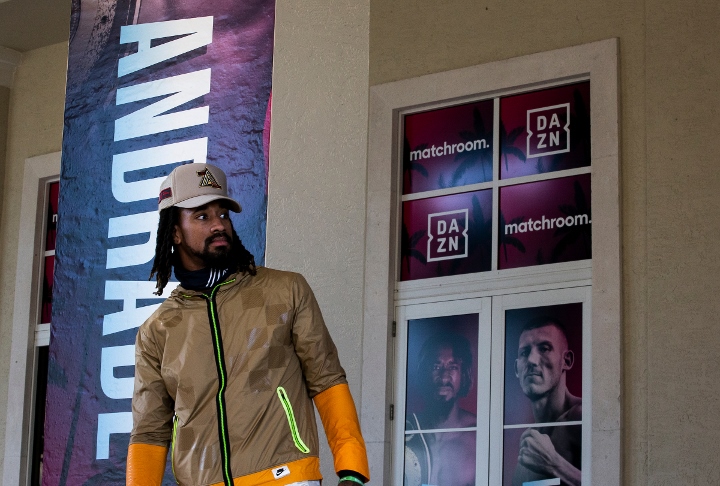 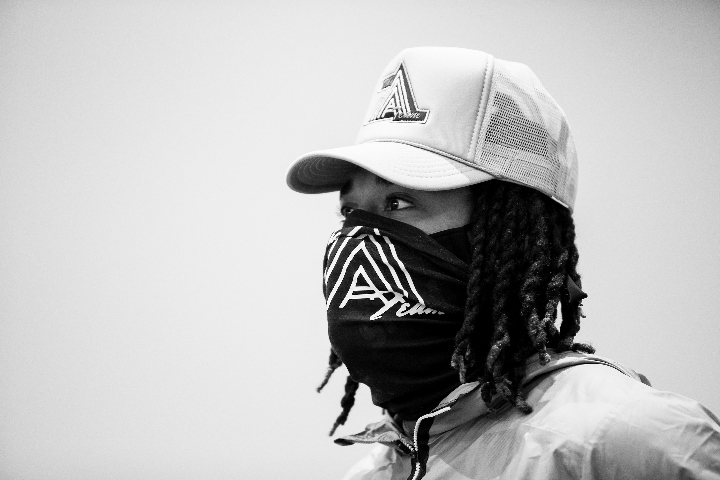 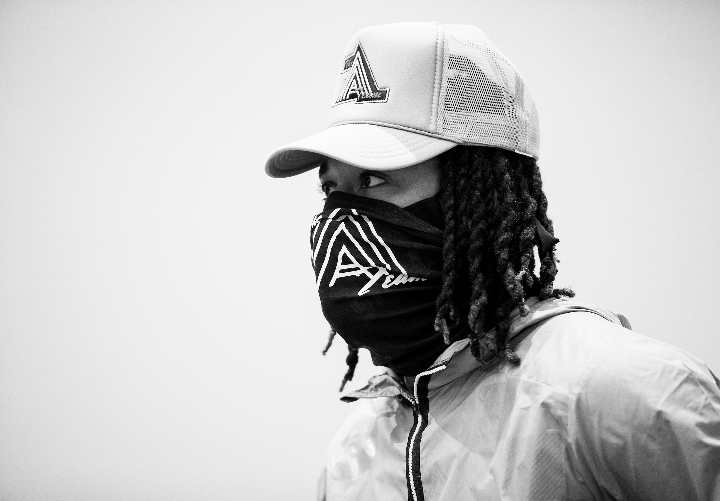 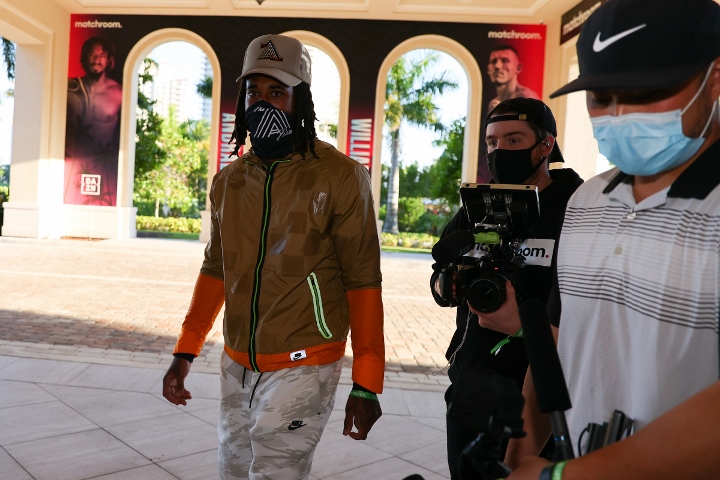