DeAndre Ware rose to the occasion and scored the biggest win of his career with an upset majority decision over previously undefeated Ronald Ellis in the main event of ShoBox: The New Generation Friday on SHOWTIME from Main Street Armory in Rochester.  Both fights of the doubleheader were upsets, as Albany, N.Y. native Will Madera defeated Thomas Mattice in an eight-round lightweight co-feature. (photos by Stephanie Trapp)

Ellis (15-1-2, 10 KOs), who had the advantage over Ware in both height and reach, became the 185th fighter to lose their undefeated record on the prospect developmental series after Mattice suffered his first defeat and became fighter number 184. 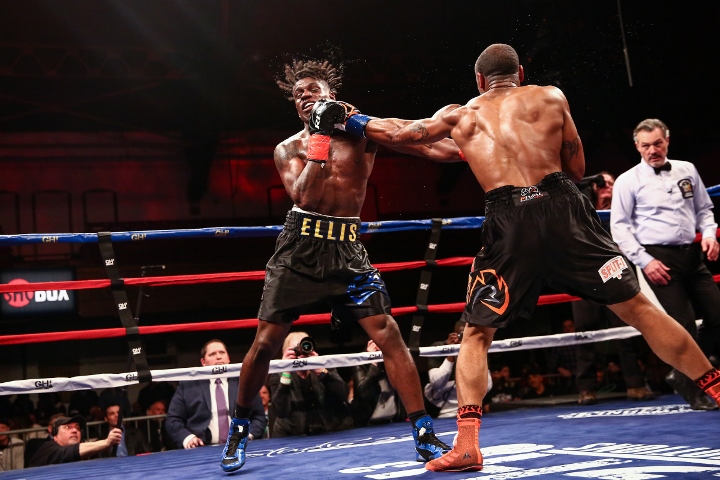 Ware (13-1-2, 8 KOs), who edged Ellis 95-95 and 96-94 twice, pressed the action from the outset. While Ellis threw a higher volume of punches throughout the night, Ware was more effective with the punches he landed and worked Ellis inside as the fight progressed. 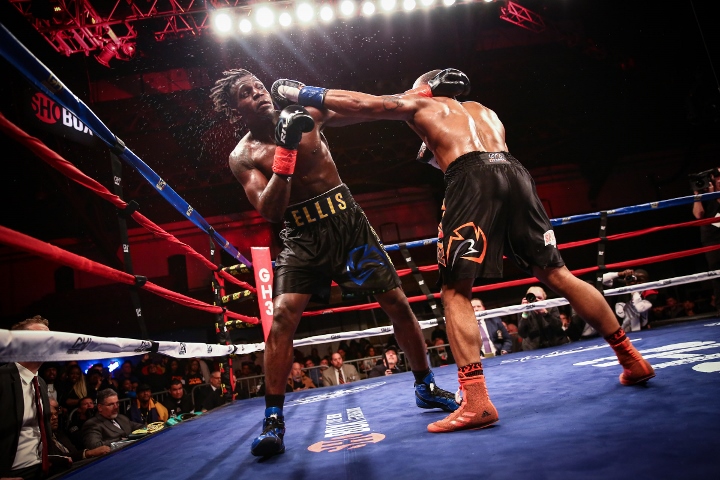 “I controlled the fight.  The whole fight I was landing the harder shots,” said Ware.  “I finally had a chance to get in shape and have a full camp, and we were able to show what we really have. I applied the pressure.  He was just flicking the jab and it wasn’t doing anything.” 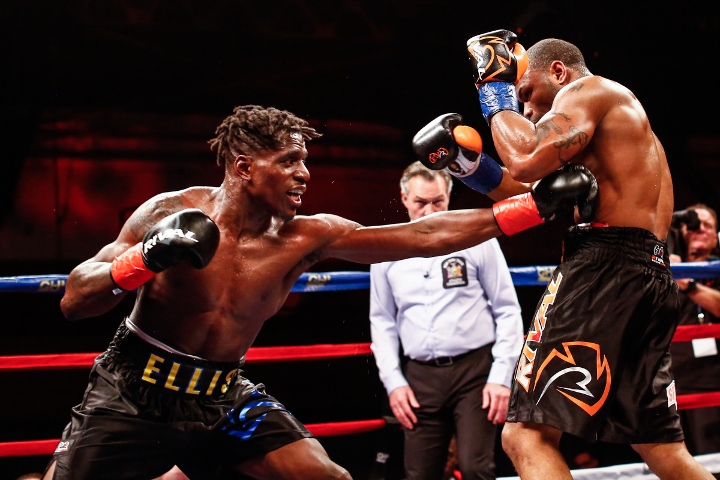 Ellis, who fought his past three fights with his right hand either broken or badly injured, largely stopped using his right hand during the fourth round, indicating he might have re-injured the surgically repaired hand. By the later rounds, he was mainly jabbing with his left and delivering punches in volume that lacked power. 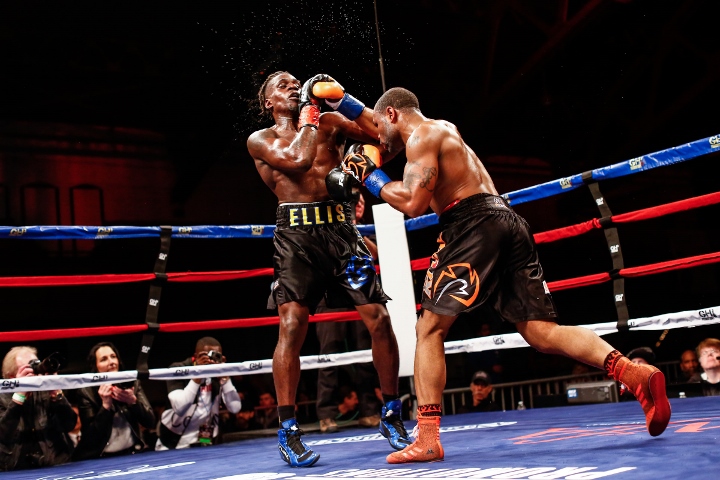 “I couldn’t tell if he hurt his hand,” Ware continued.  “I just listed to my coaches and did what I had to do.” 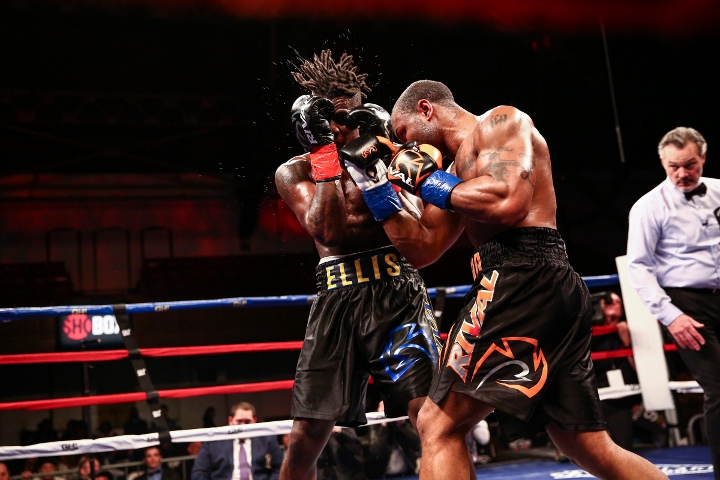 Ellis, who was fighting on ShoBox for the fourth time, didn’t agree with the officials’ decision and was eager for a rematch 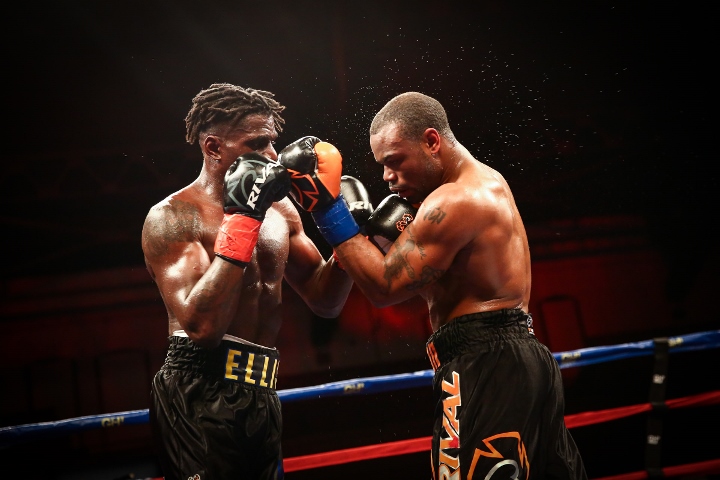 “I think I outboxed him,” Ellis said. “He was pressuring the whole fight but he didn’t land anything clean. I hurt my hand a little in the third but I was still able to triple jab him and keep him on the outside. I would do a rematch in a second.” 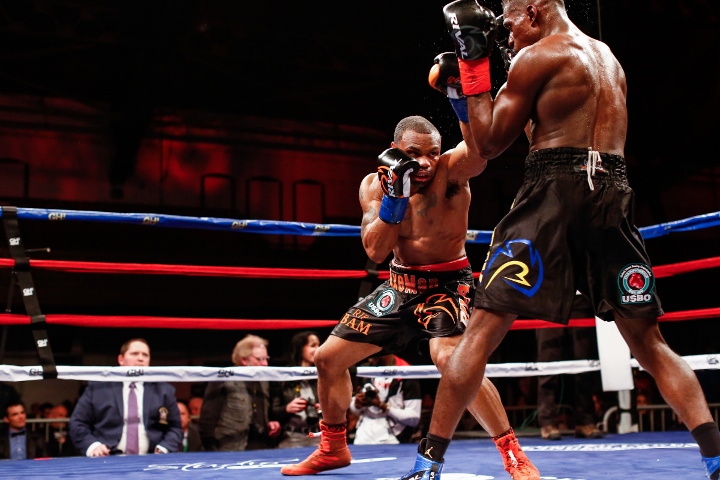 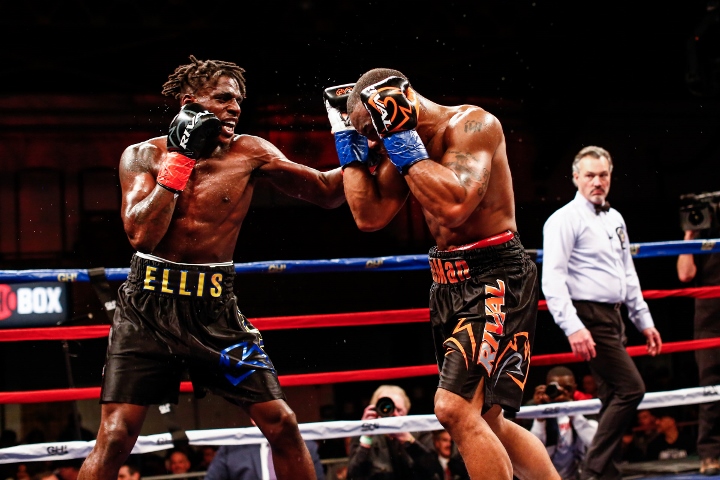 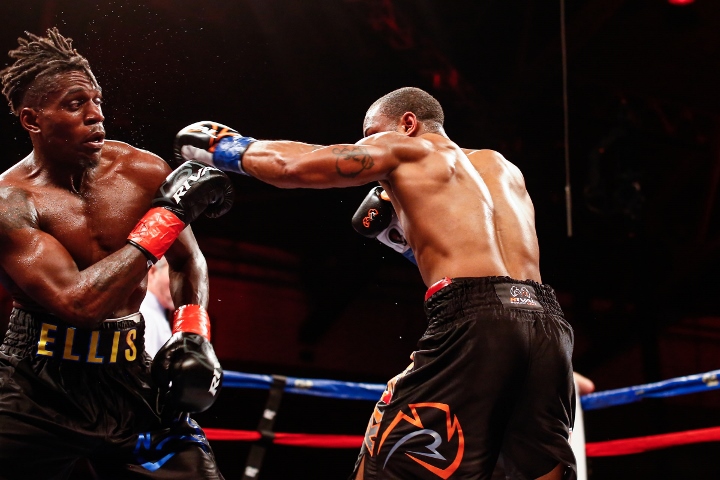 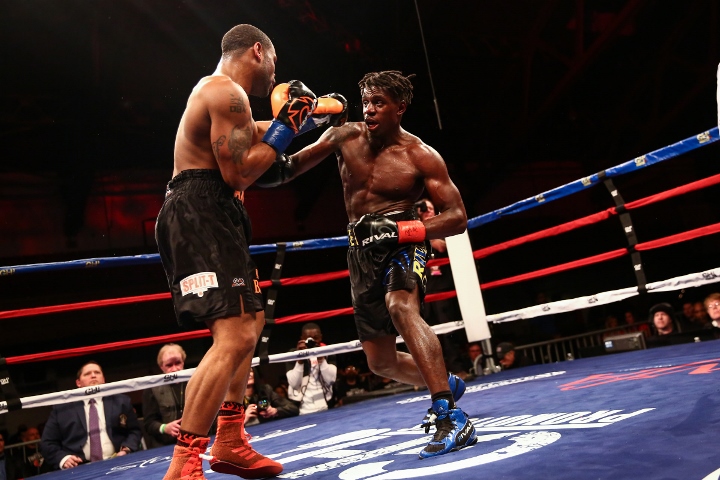 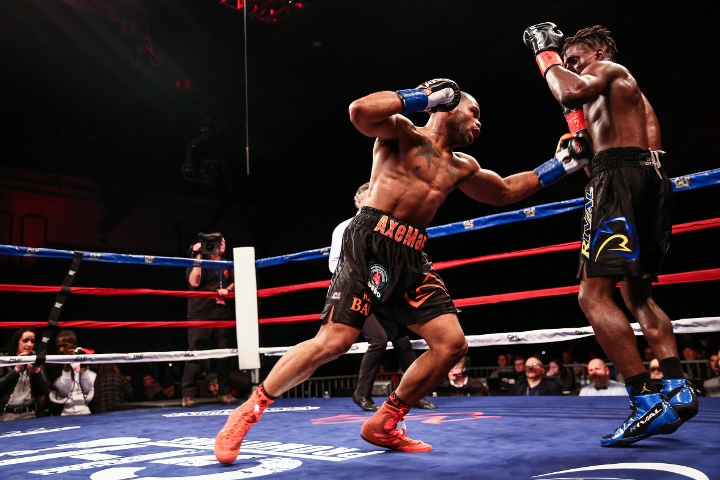 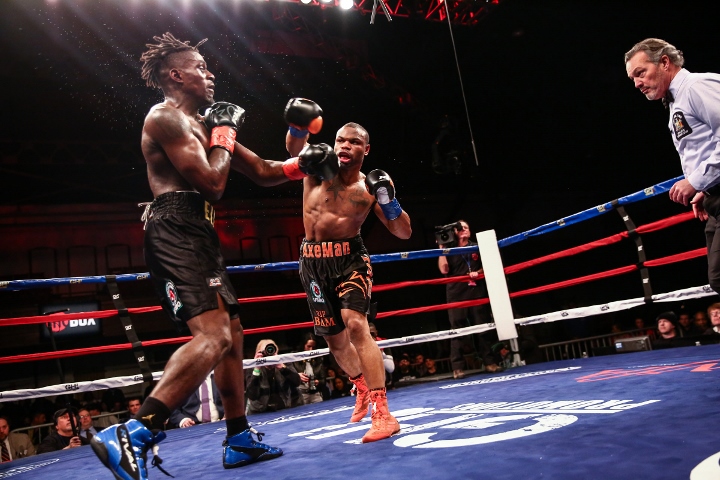 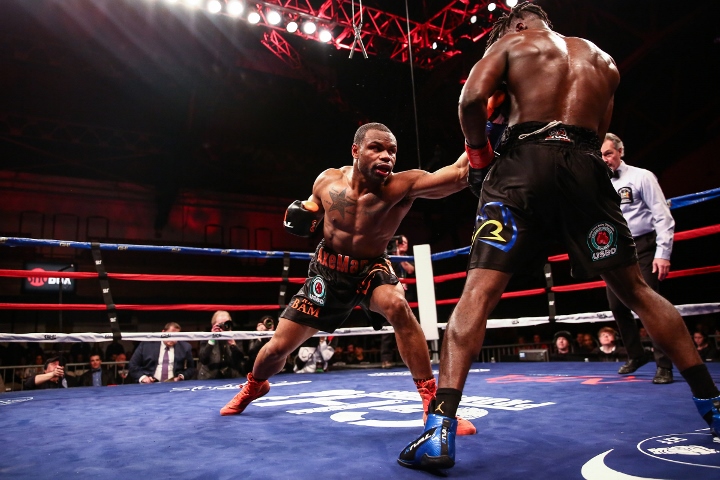 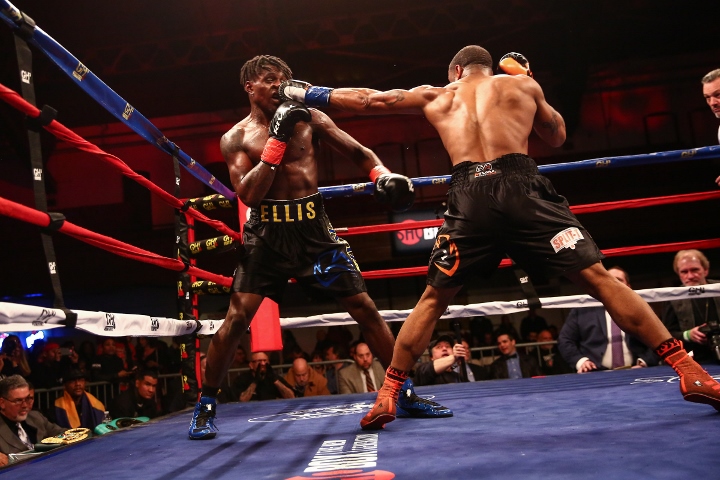 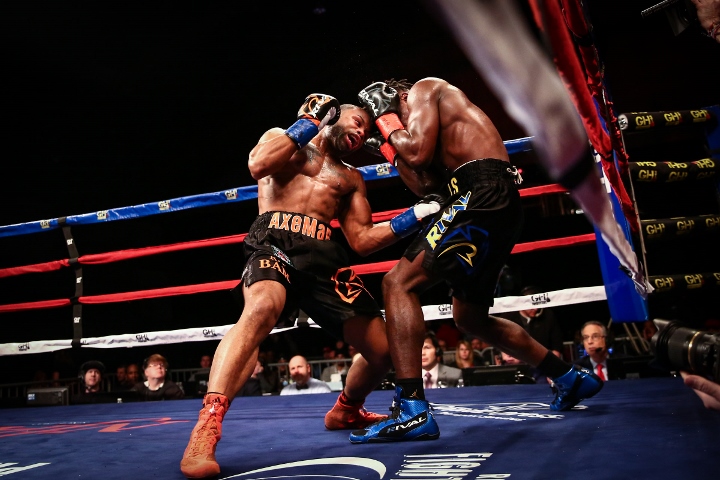 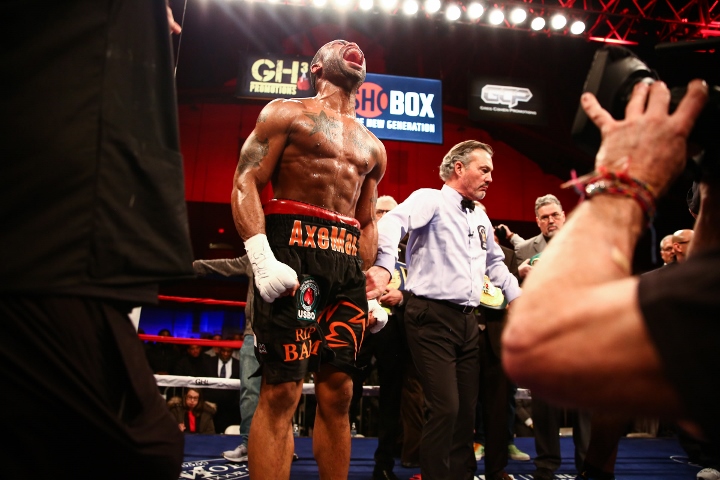 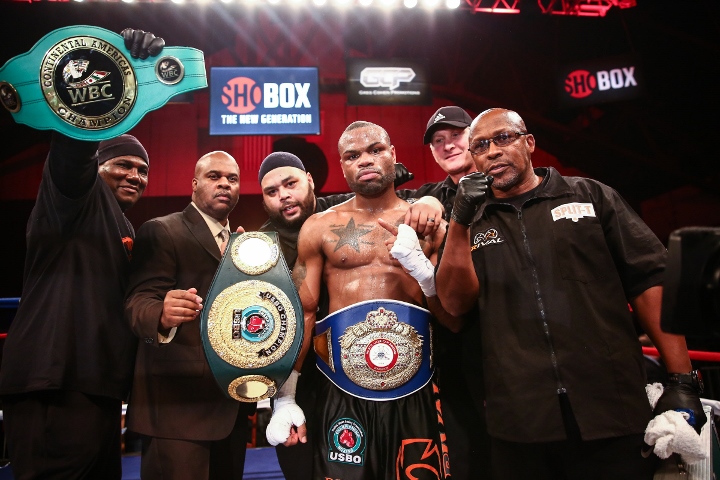 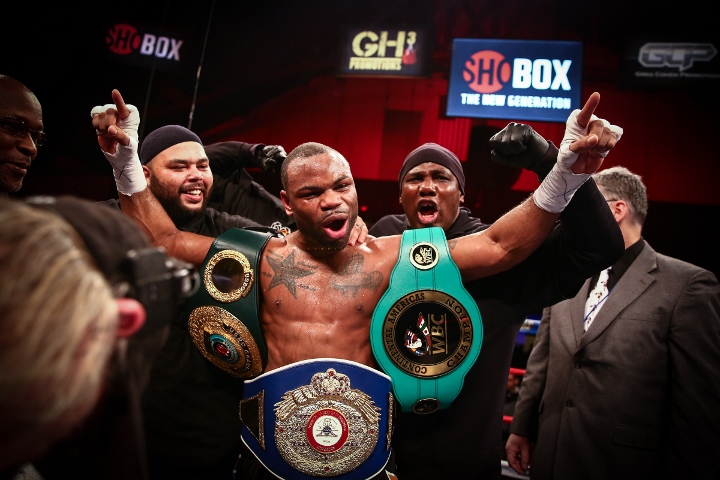