The WBA's "regular" champion at the weight is Canelo Alvarez, while the "super" champion is Callum Smith.

Morrell was letting loose with a lot of power punch combinations in the first round to push Allen back to the ropes. Allen was being technical and working his jab. Allen managed to do a lot better in the second. The third was very close, with both having their moments. 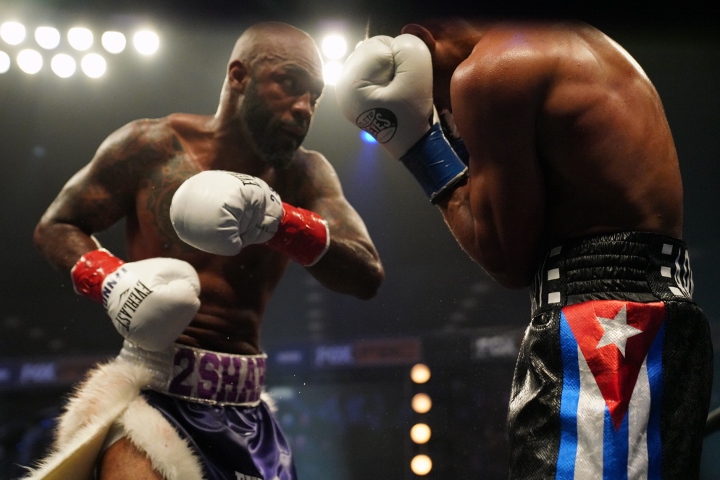 Things were close in the fourth and fifth, with both having moments. Morrell was a lot more active in the sixth, throwing a heavy amount of punches to have Allen on the defensive. Morrell continued his higher activity level in the seventh. 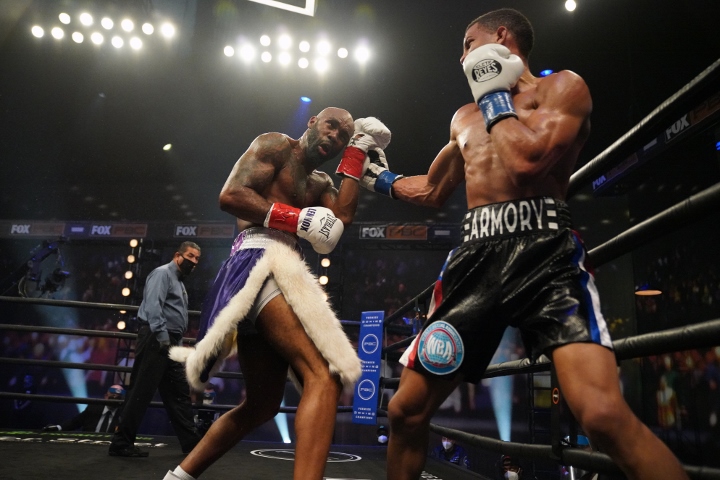 Morrell was starting to break Allen down in the eight and ninth. He was starting to connect often during the tenth. Morrell closed strong in the eleventh and twelfth, with more punches landing and a higher workrate. 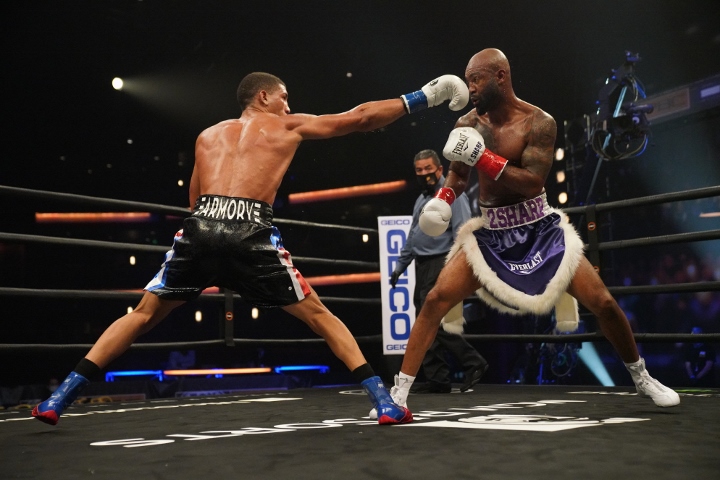 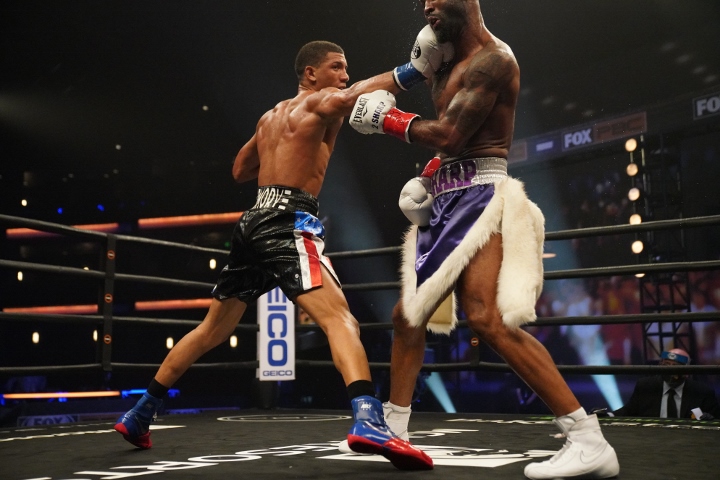 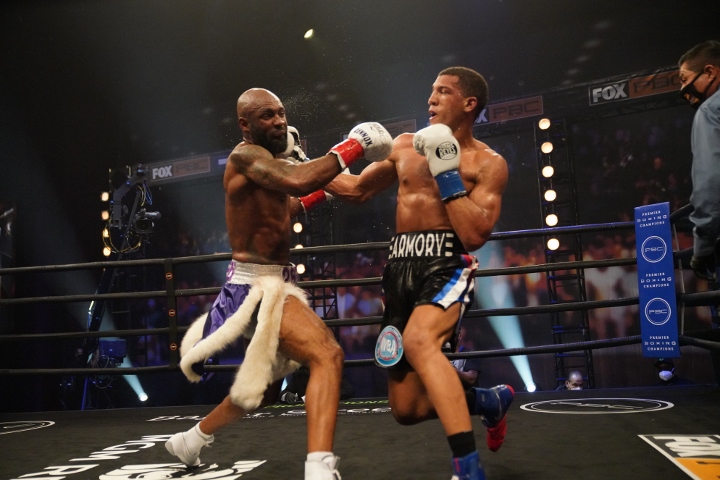 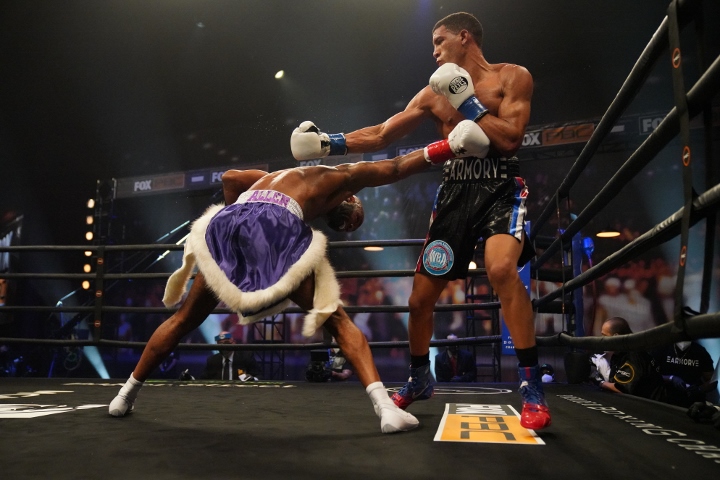 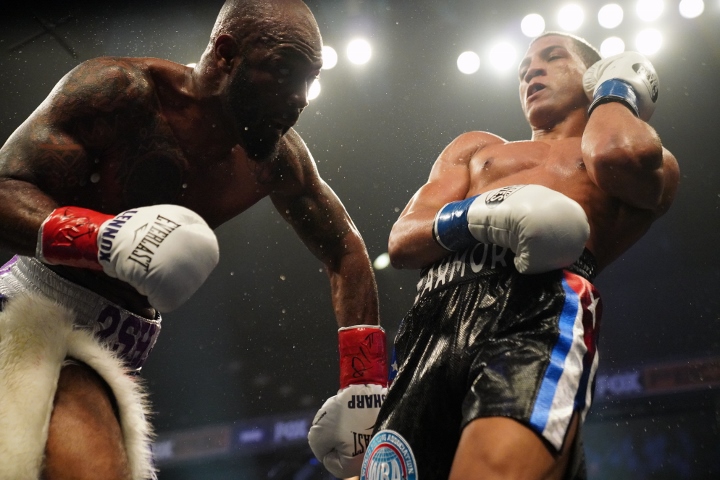 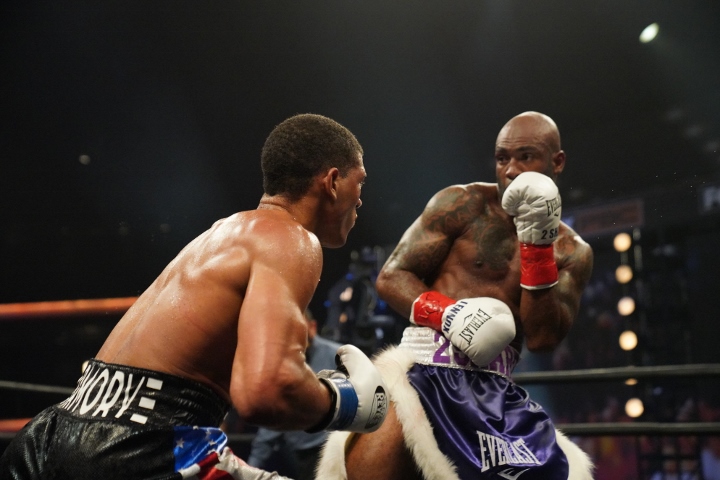 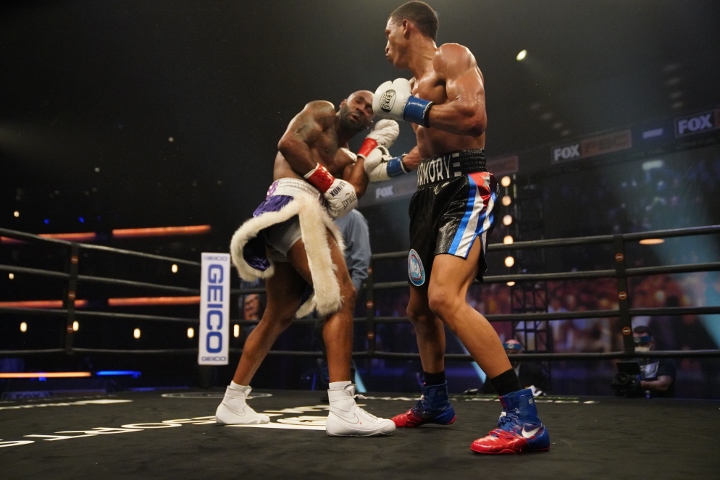 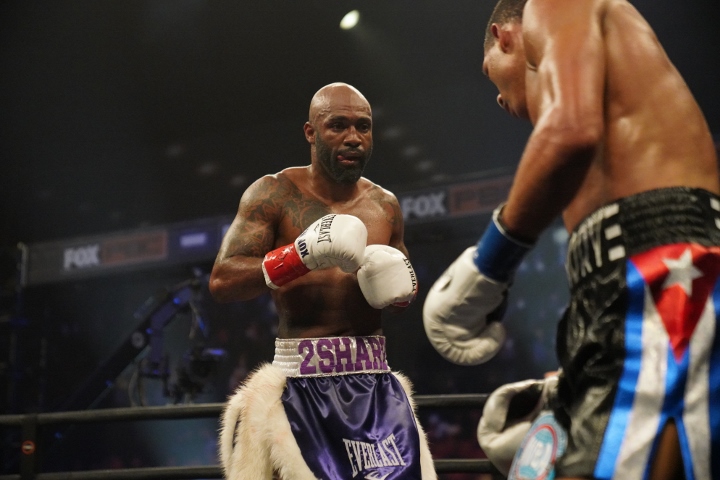 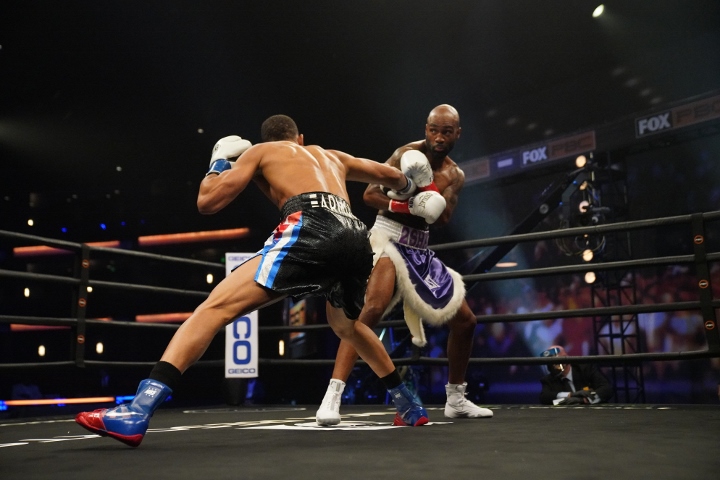 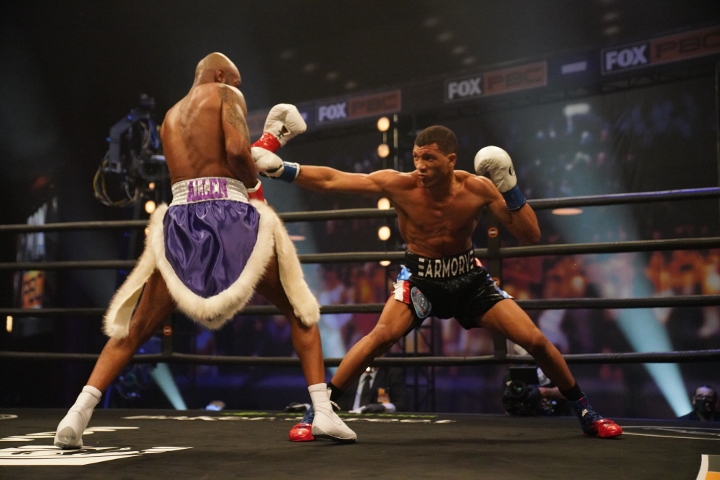 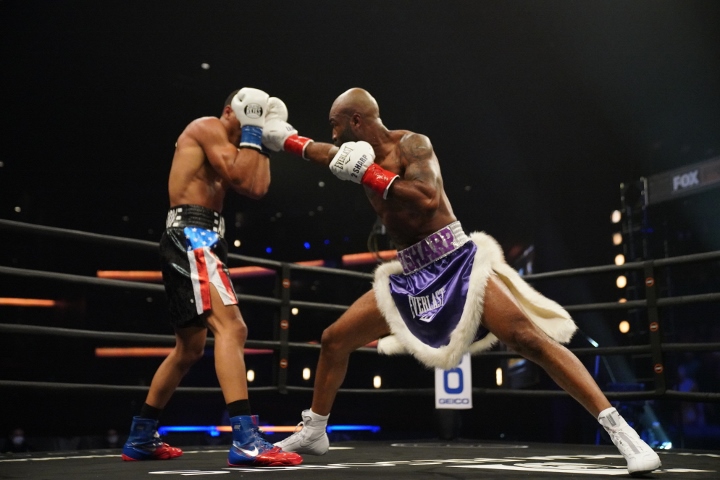 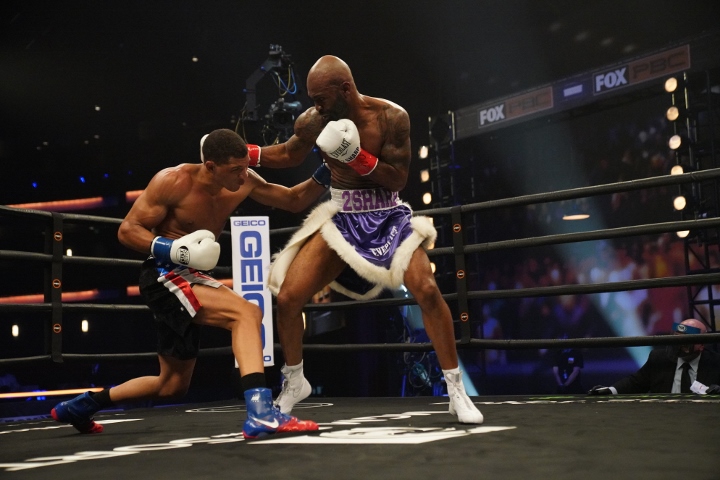 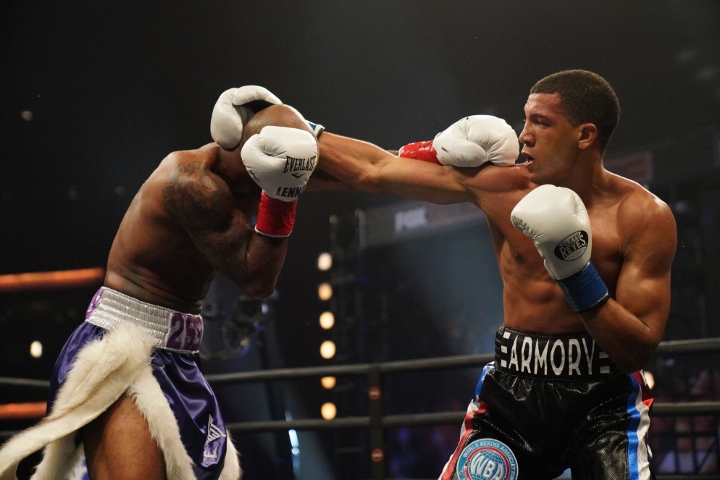 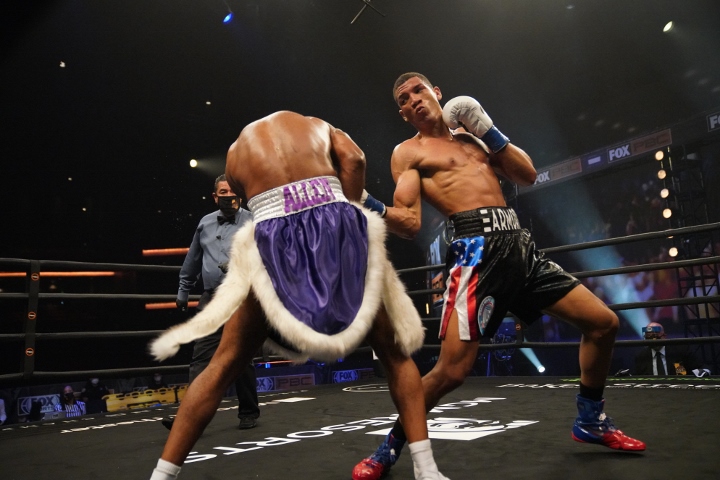 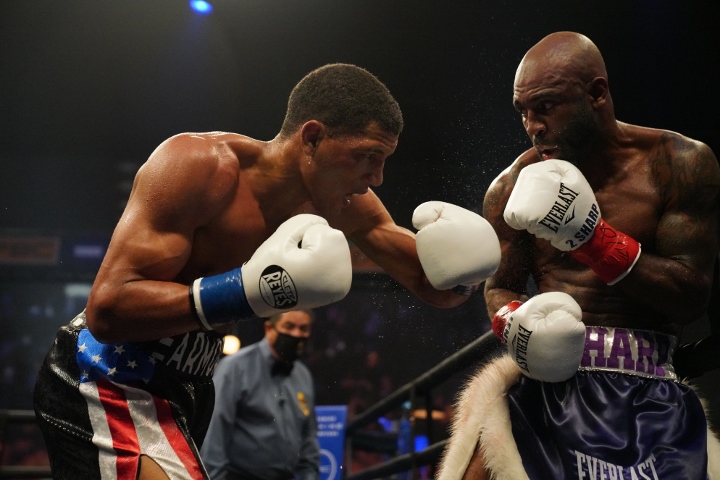 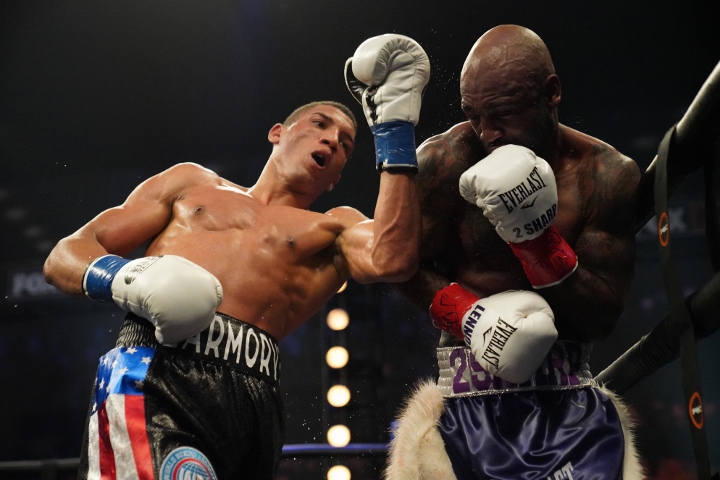 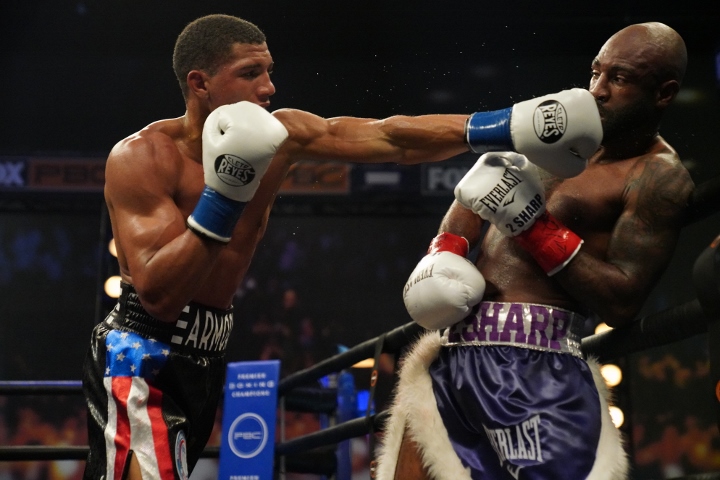 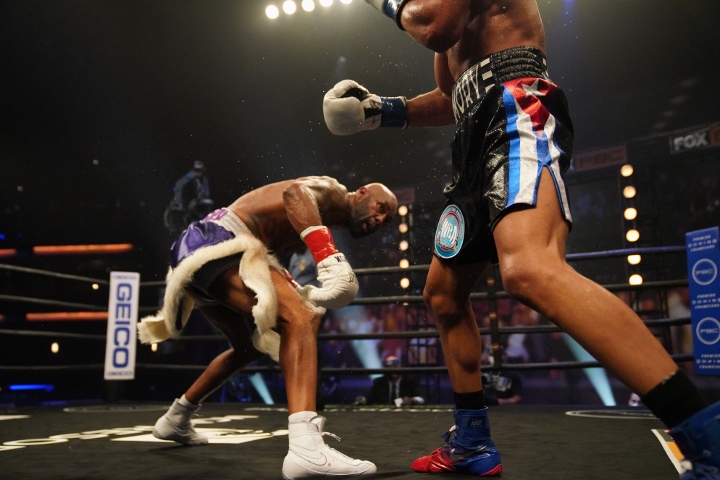 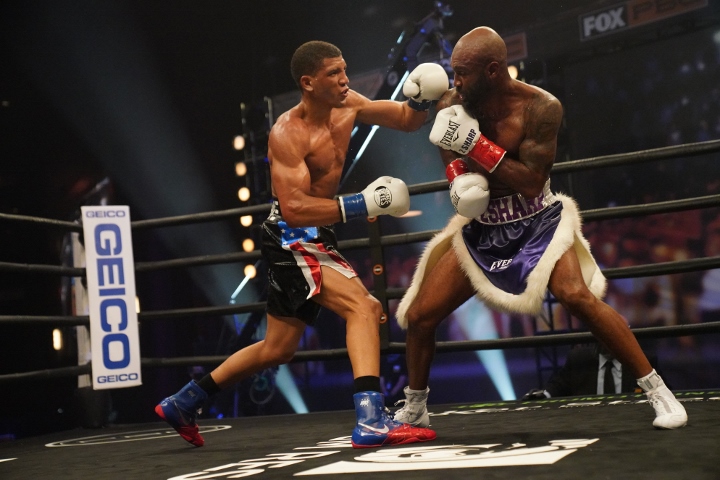 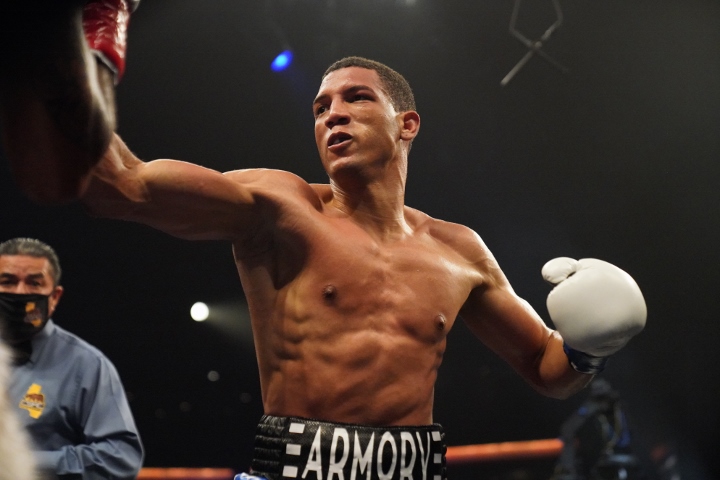 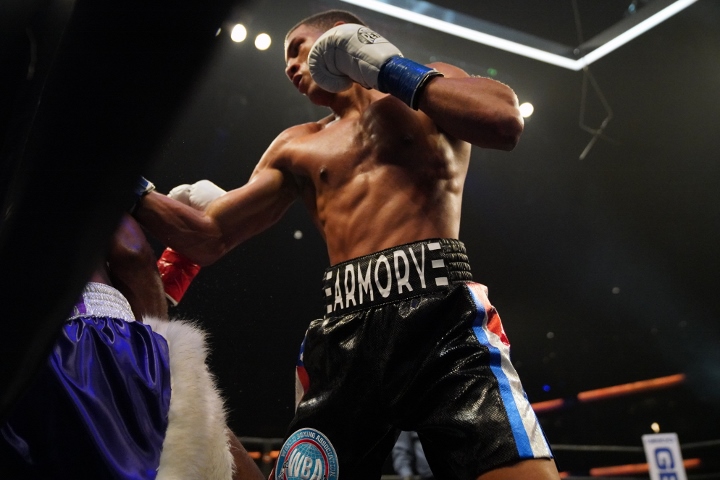 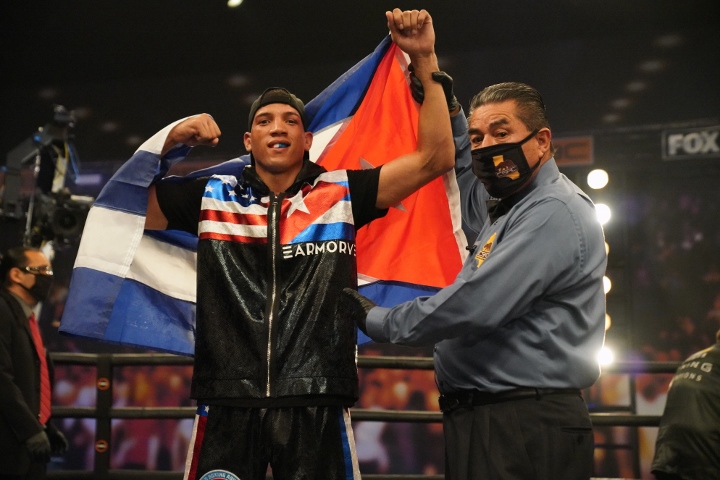 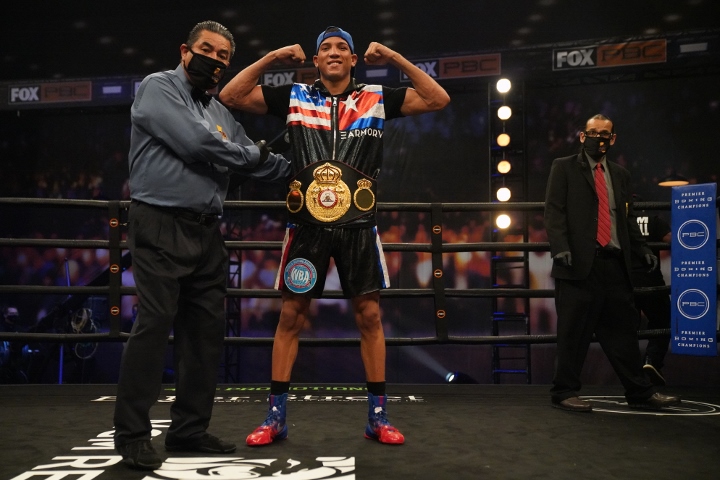