Seminole Hard Rock Hotel and Casino, Hollywood - In a heavyweight match, former two division world champion David Haye (28-4, 26 KOs) returned to the ring for the first time since 2018 - and it was more of a sparring match as he easily boxed past Joe Fournier (9-0, 9 KOs) for an eight round unanimous decision. (photos by Amanda Westcott) 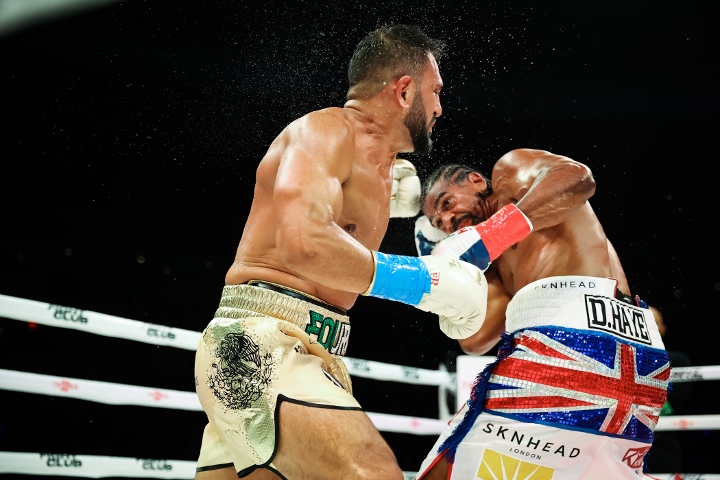 It was not entirely clear if the outcome will affect the professional records of both fighters. The contest was fought under two-minute rounds. 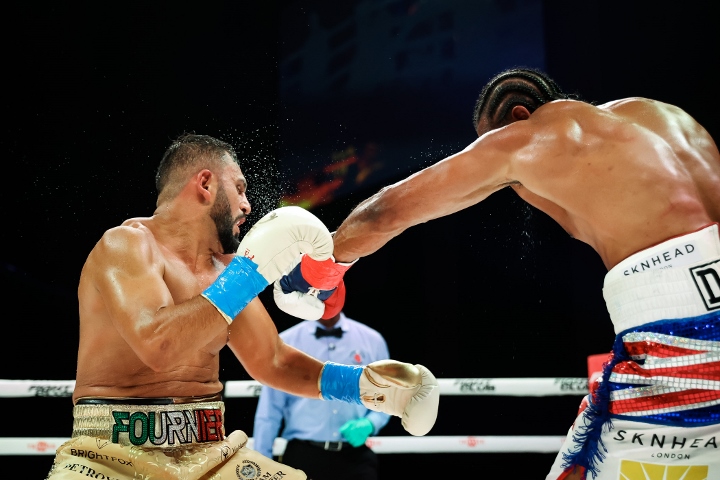 Fournier went after Haye, backing him against the ropes and looking to land something big. Haye was playing it safe with the jab. Haye scored a knockdown at the end of the first, when he connected with a stiff jab on an off-balance Fournier. 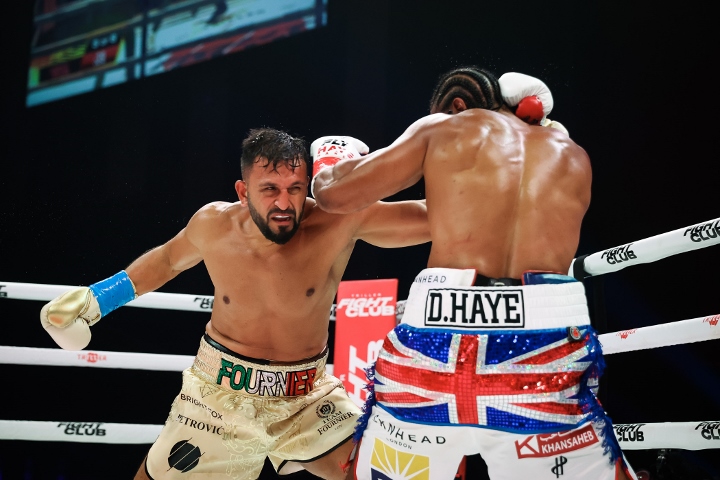 In the second, Haye continued to take his time, picking his shots carefully. Fournier tried to go after Haye in the third, with the British star covering up and then carefully connecting with his jab, among other shots. 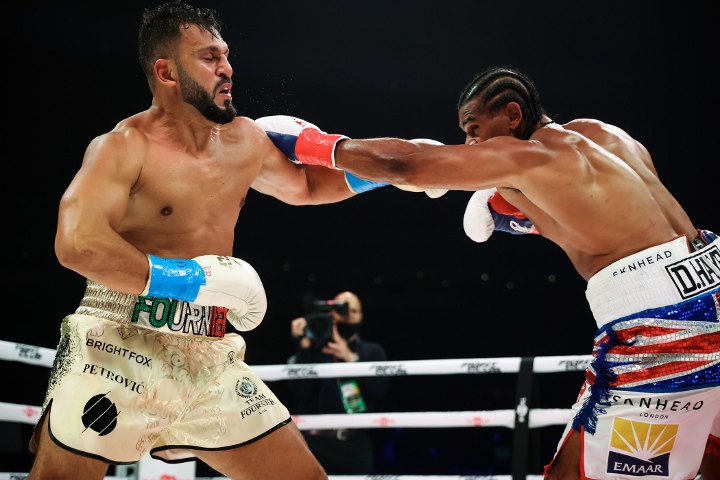 Not much action in the fourth or the fifth. Haye seemed to be toying with Fournier. More of the same in the sixth, with Haye making Fournier miss just about everything. Haye was easily winning by boxing, but not doing much in terms of going for the kill. He was carrying Fournier in both the seventh and eight to close out the fight. 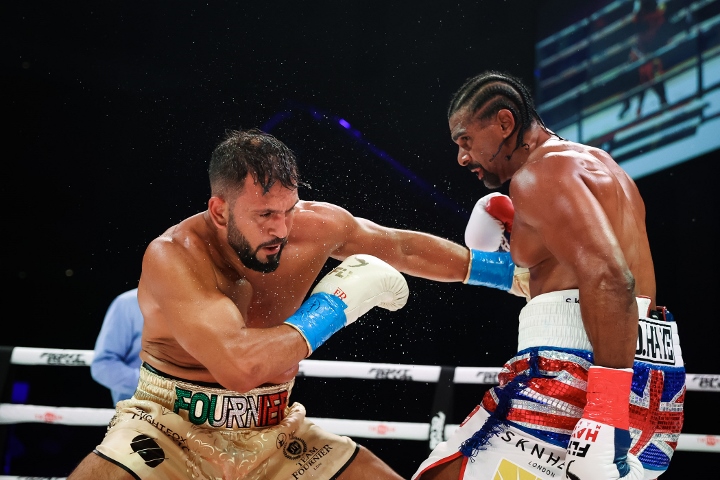 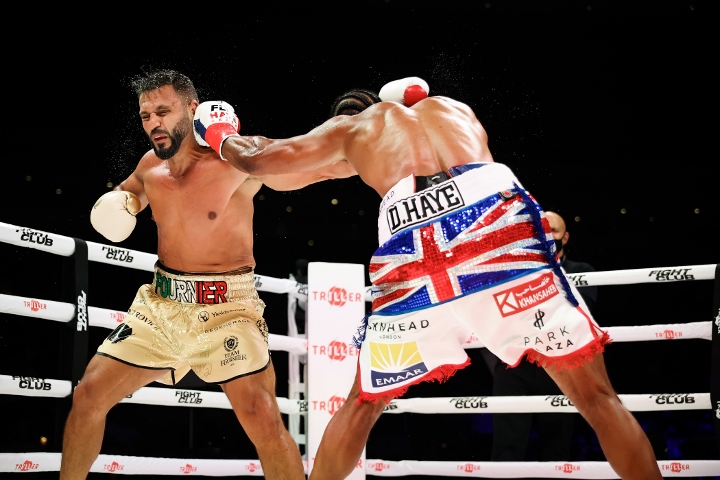 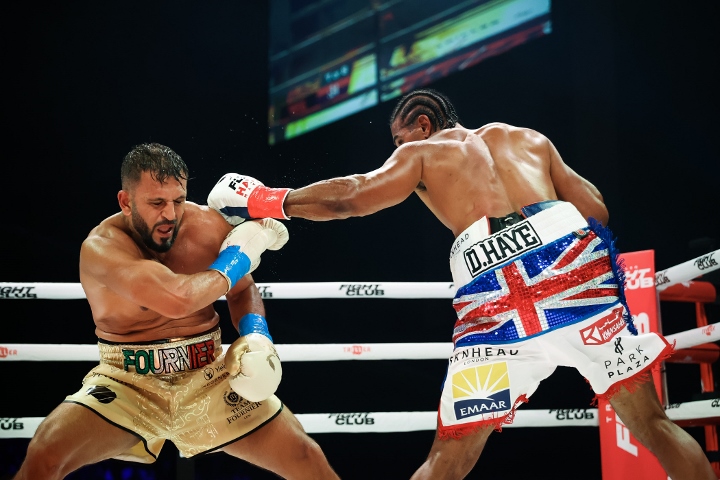 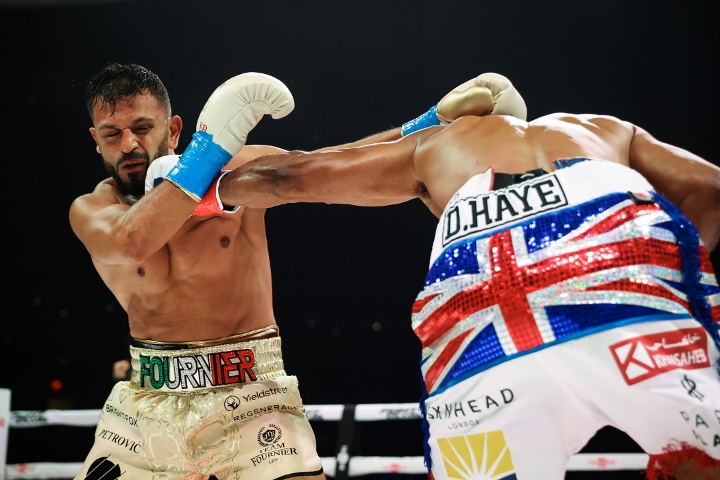 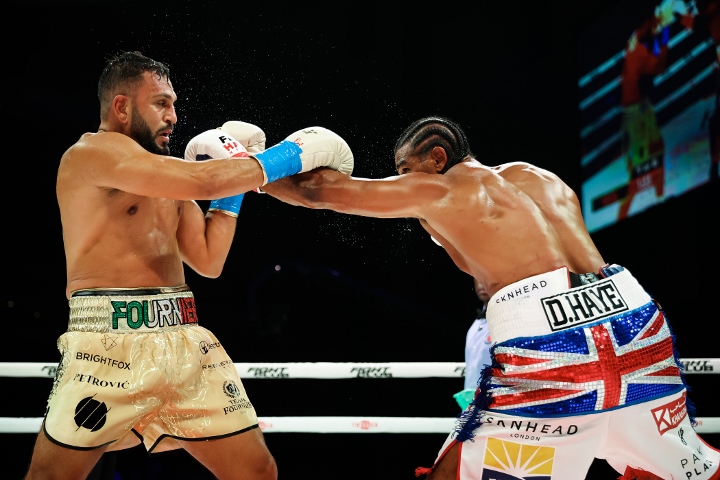 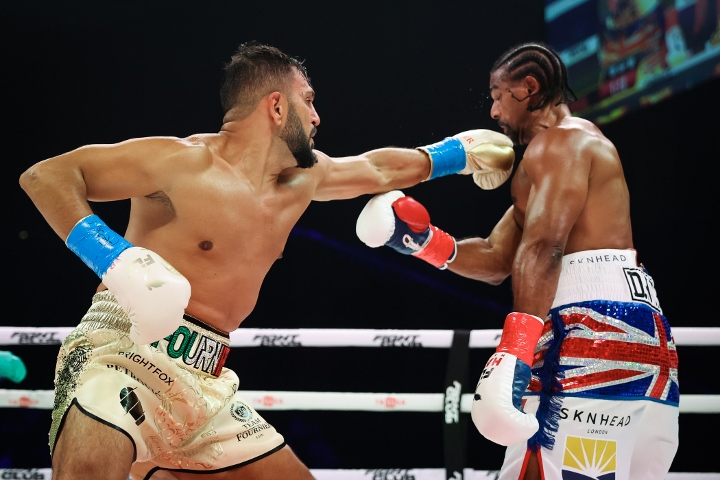 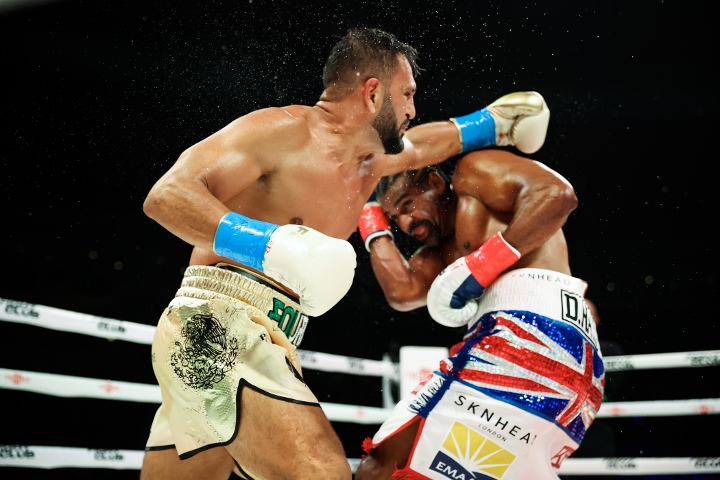 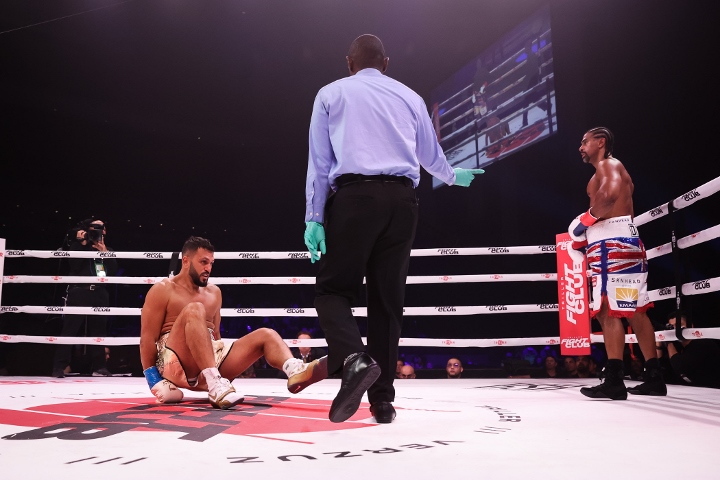 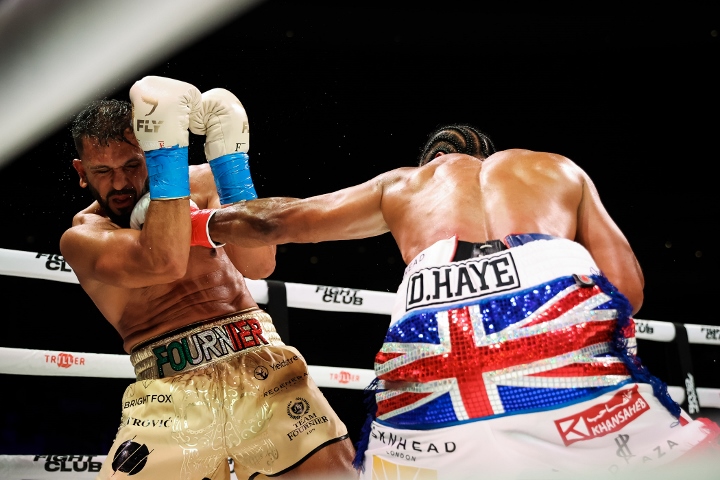 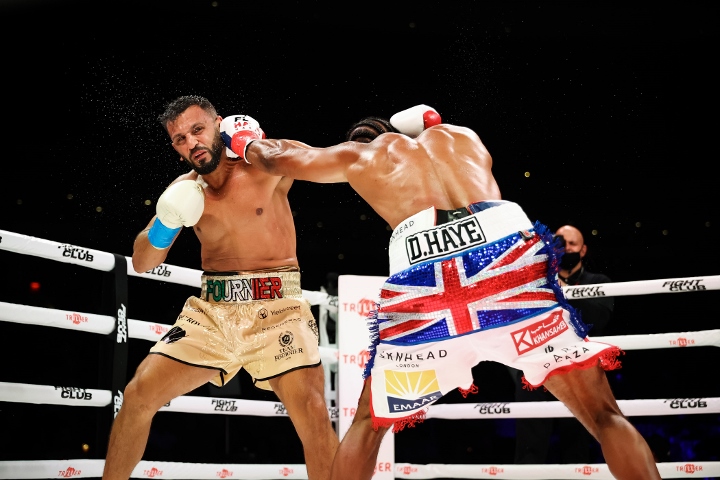 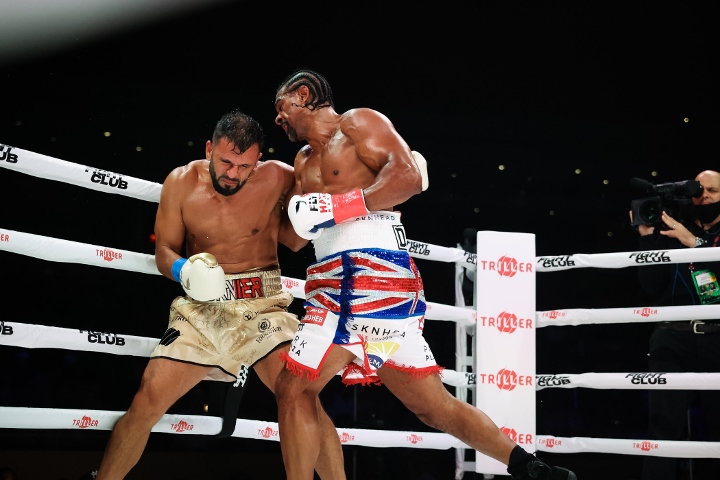 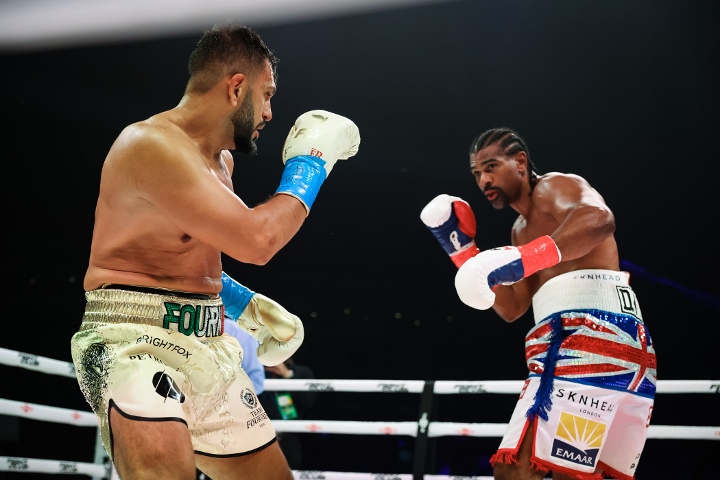 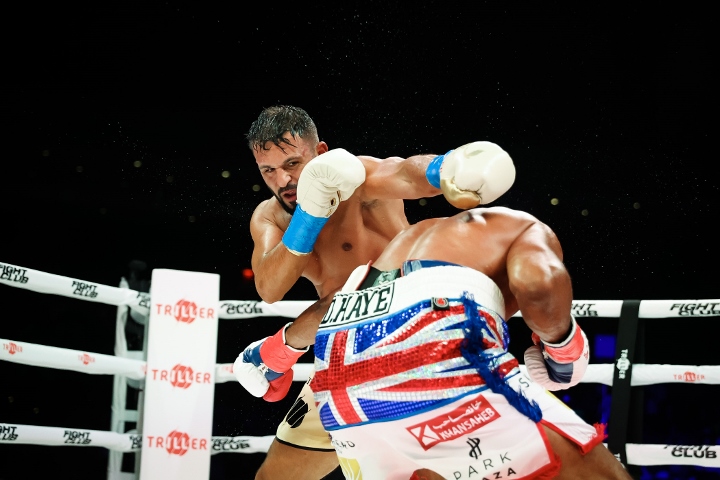 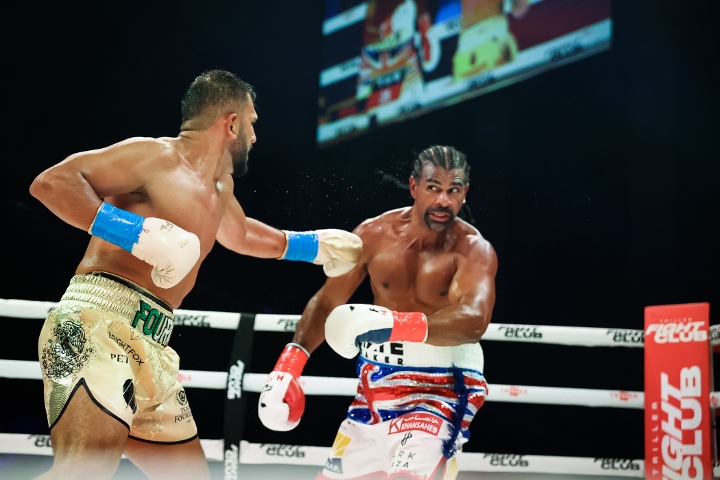 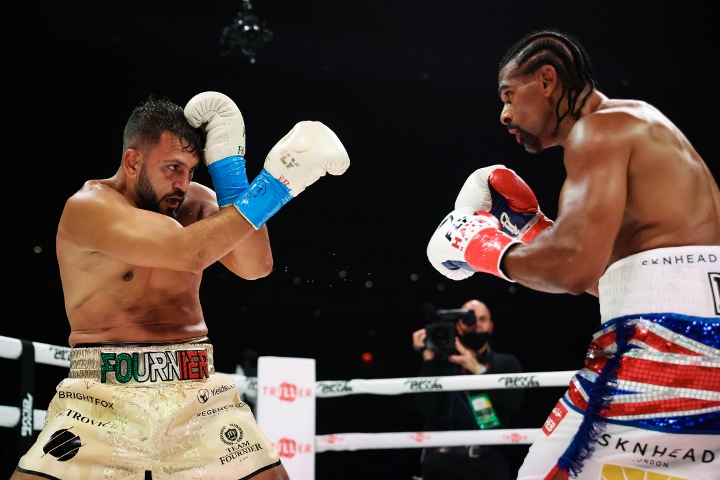 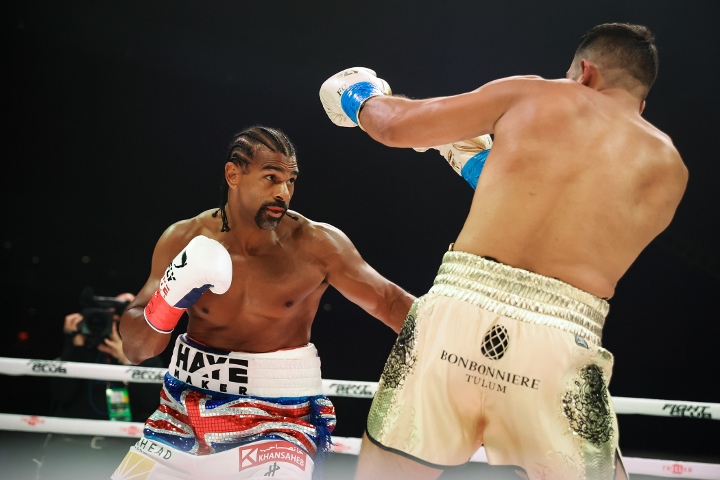 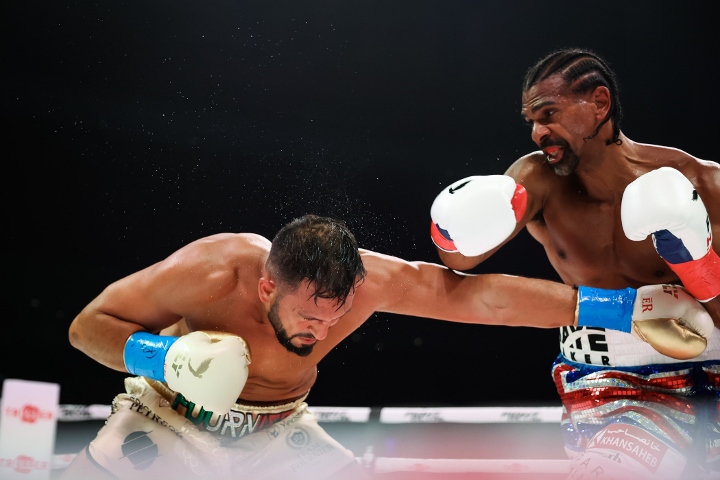 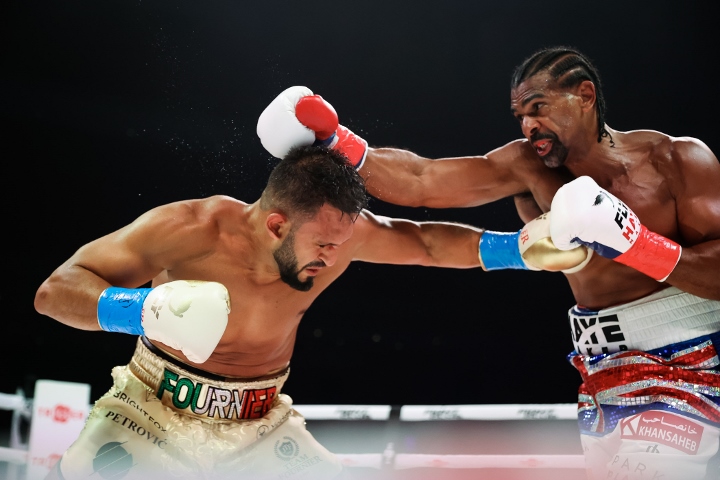 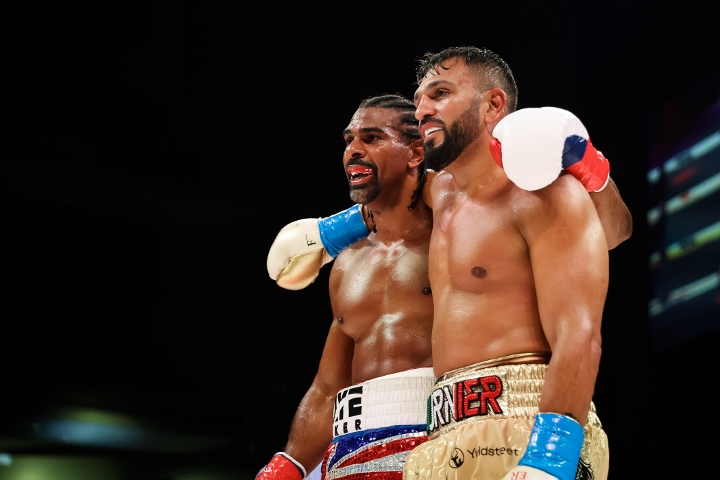 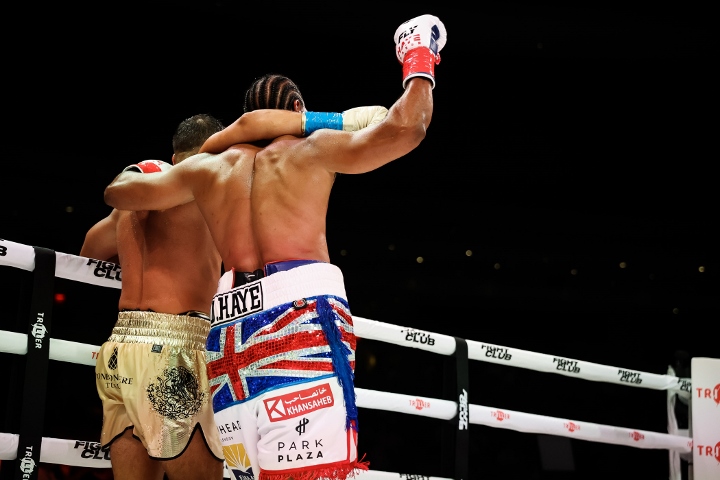 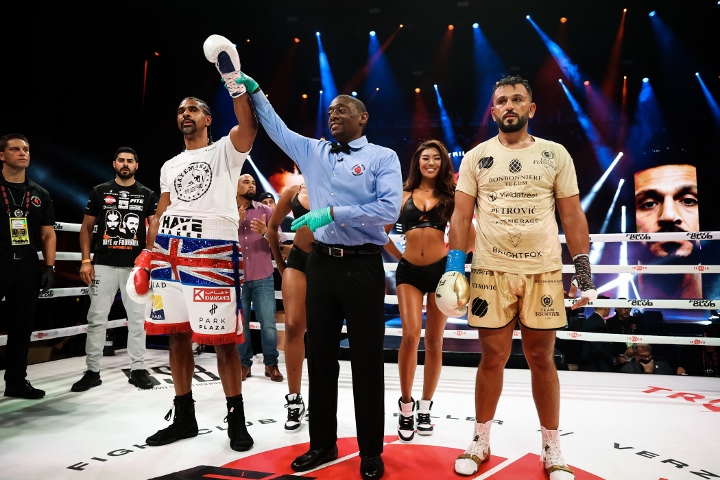 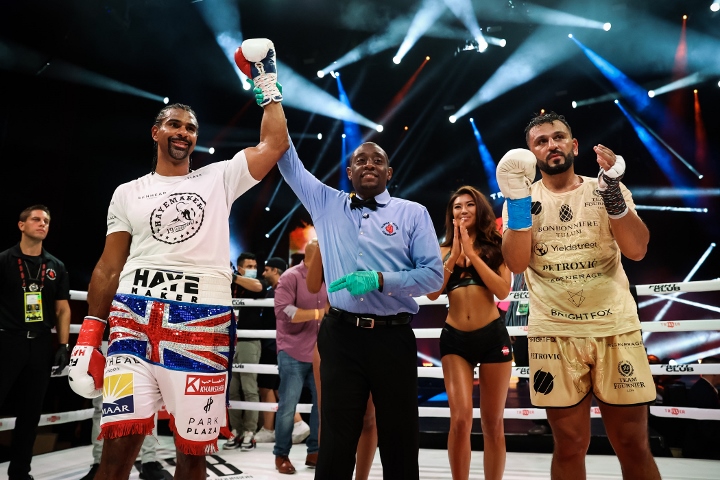 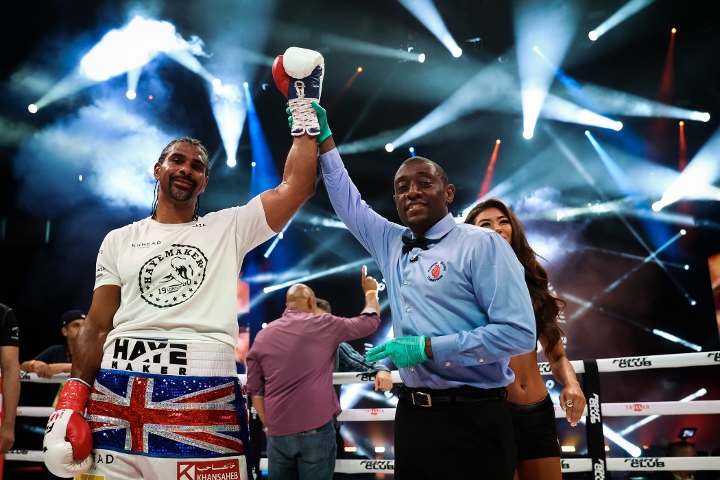