Love actually took the fight to Benavidez in the first round, but he got rocked by a big left hook in the final minute and then took a lot of punishment.

In the second round, Benavidez rocked Love once again, had him in serious trouble and unleashed a variety of punches to stop him against the ropes. 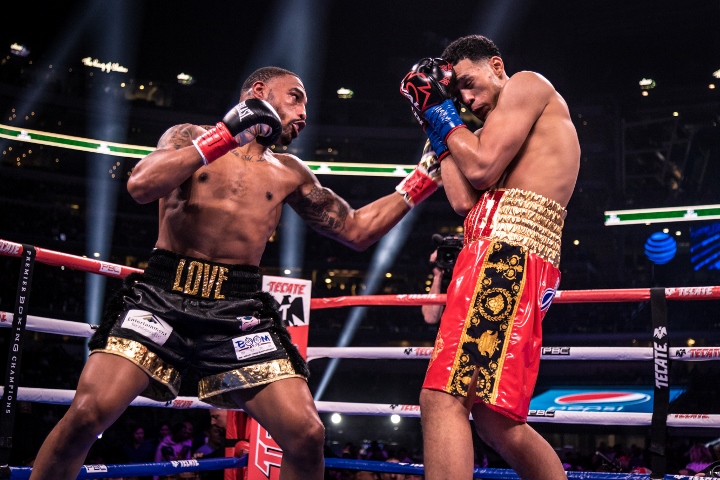 It ws Benavidez's first bout in over a year after getting stripped of his title, and suspended, for a failed drug test. During a random drug test, out of competition, Benavidez tested positive for cocaine. 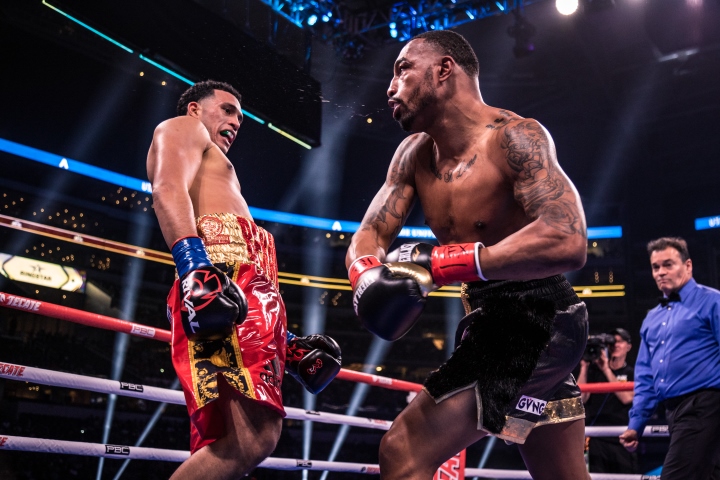 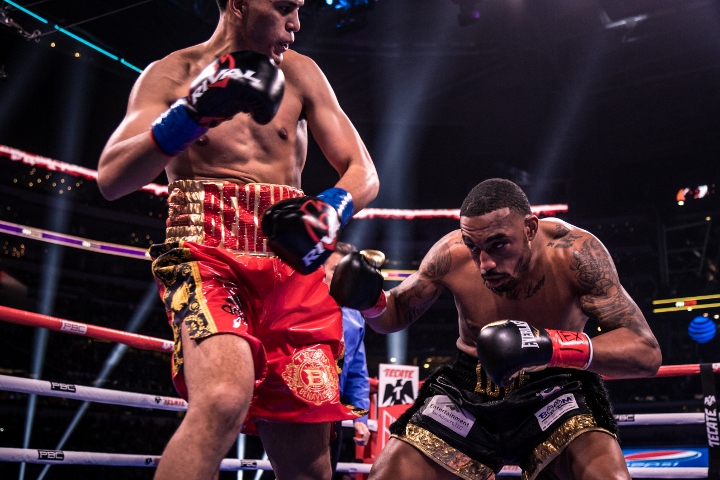 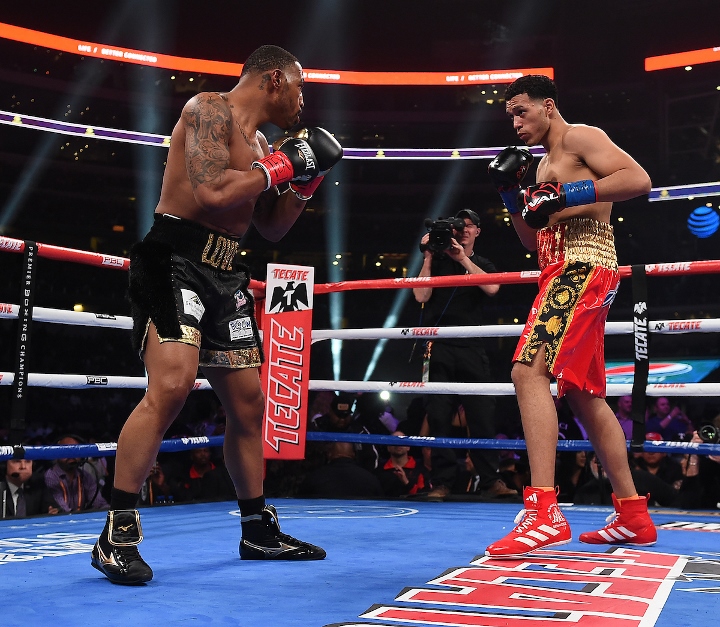 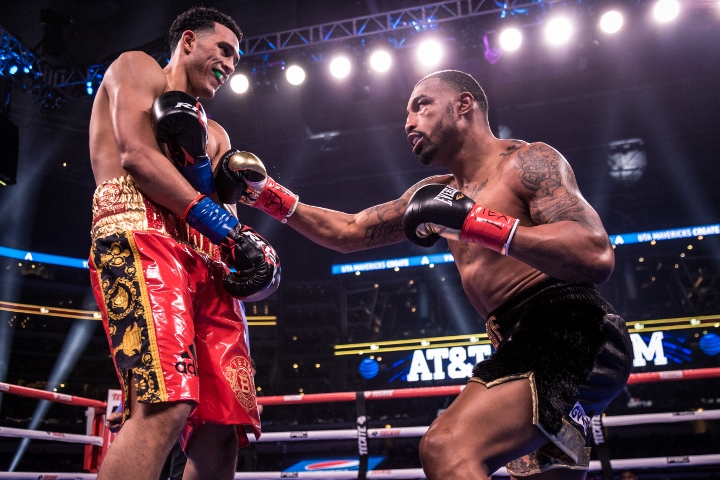 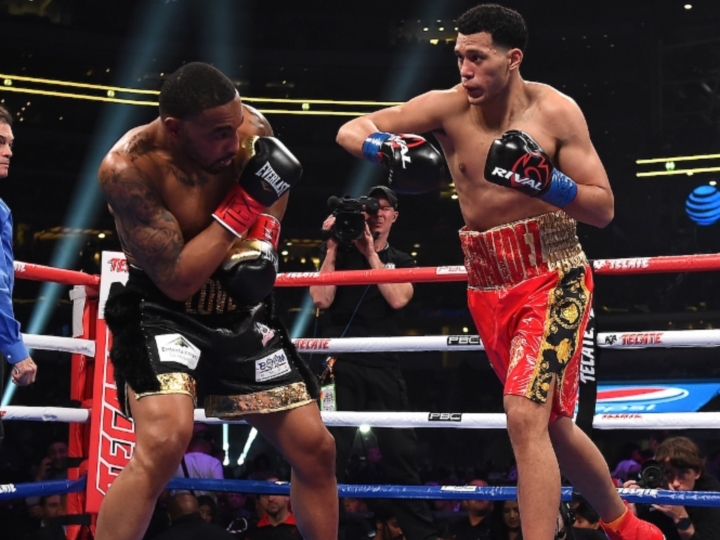 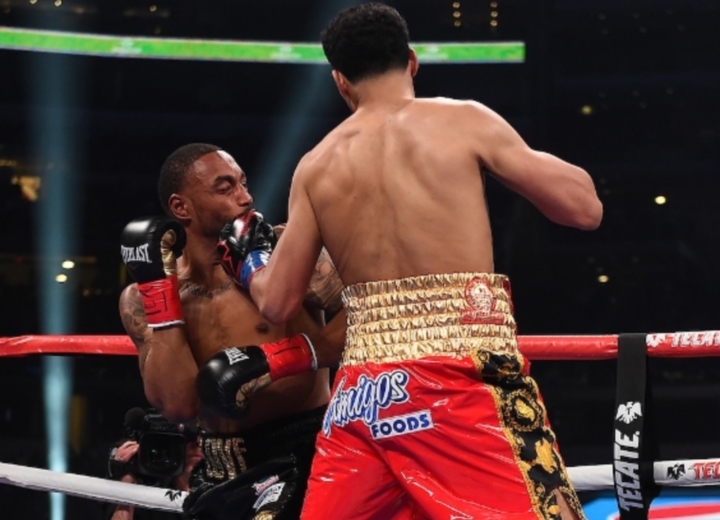 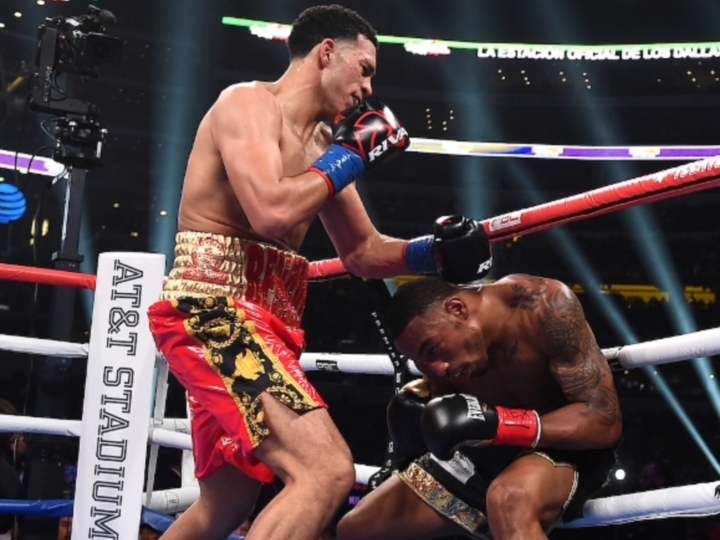 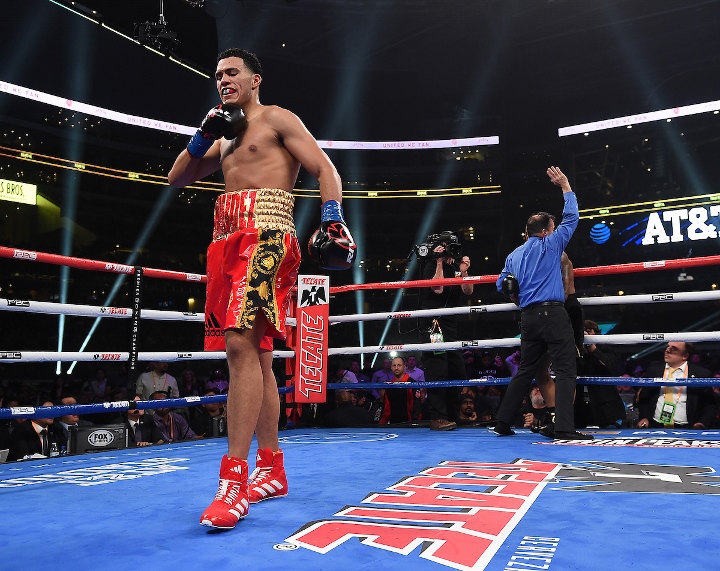 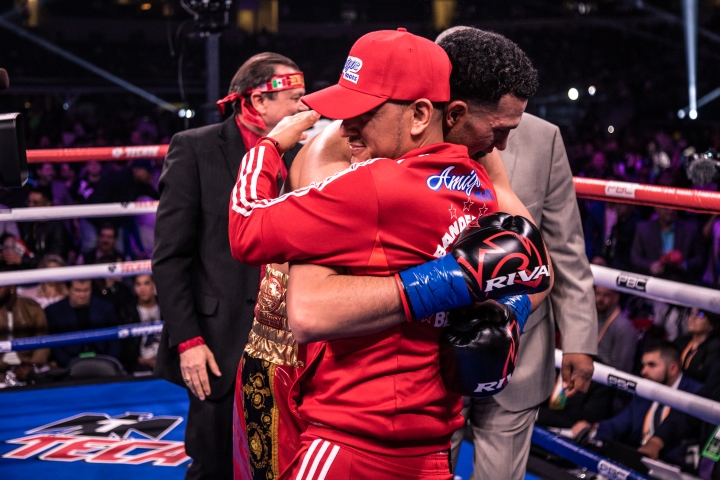 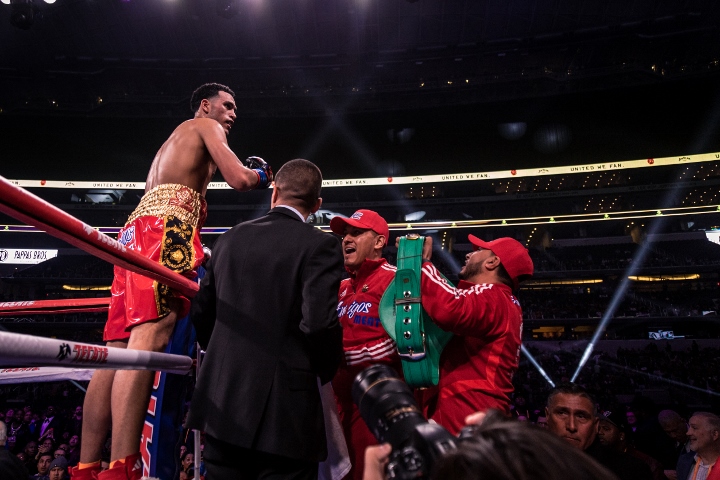 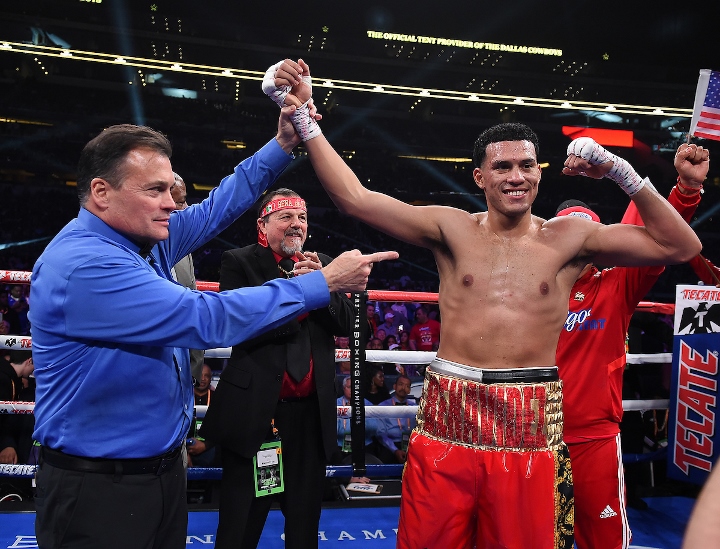