Staples Center, Los Angeles, California - David Benavidez (22-0, 19 KOs) is once again a world champion after breaking down and stopping Anthony Dirrell (33-2-1, 24 KOs) in the ninth round. (photos by Stephanie Trapp/Ryan Hafey)

Benavidez had previously held the title, but the belt became vacant after the boxer tested positive for cocaine in out of competition random test.

Benavidez started slow, as Dirrell was boxing and moving in the first round. Benavidez began to let his hands go in the second. Dirrell continued to box well and was blocking many of Benavidez's shots. 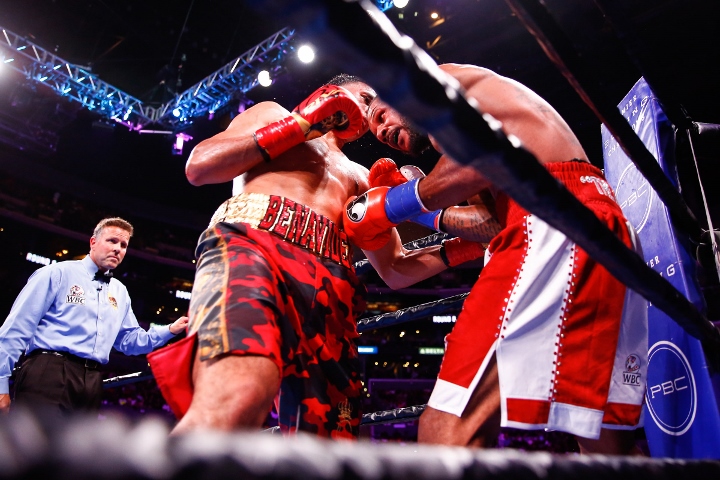 Benavidez was applying a lot of pressure in the third. Benavidez was using the jab to work his way in and land. Dirrell was willing to trade in close. During the fourth, Benavidez may have stolen the round with a late flurry. The fifth saw Benavidez pick things up with his pressure and workrate. 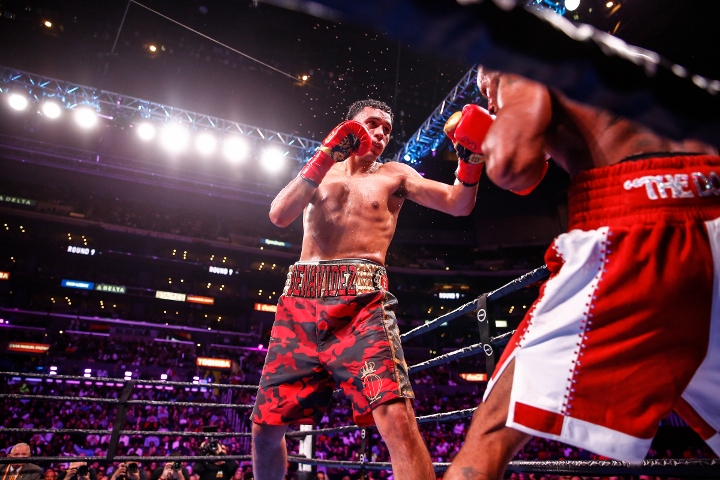 During the sixth, Dirrell suffered a cut above the right eye from a hard jab from Benavidez.  Benavidez continued to surge in the seventh, but Dirrell was game and looking to trade when in close. The cut on Dirrell was getting worse and bleeding heavy. In the eight, Benavidez was really working over Dirrell at the end of the round, when he pinned him against the ropes.

Benavidez was battering Dirrell in the ninth with punches to the head and body, forcing the fight to get stopped by the officials. 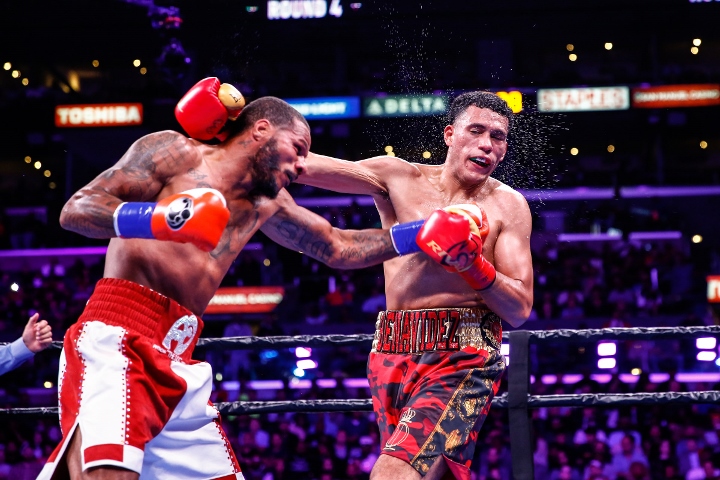 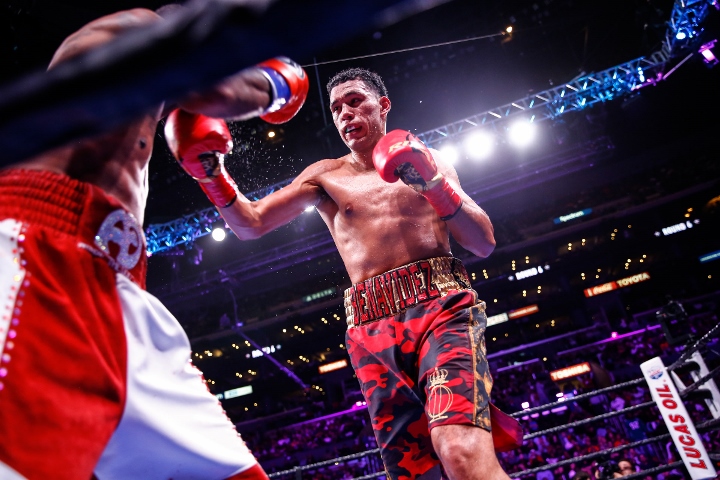 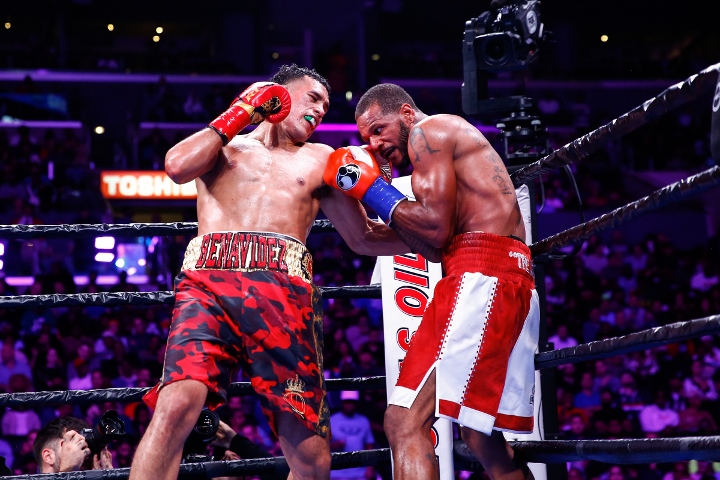 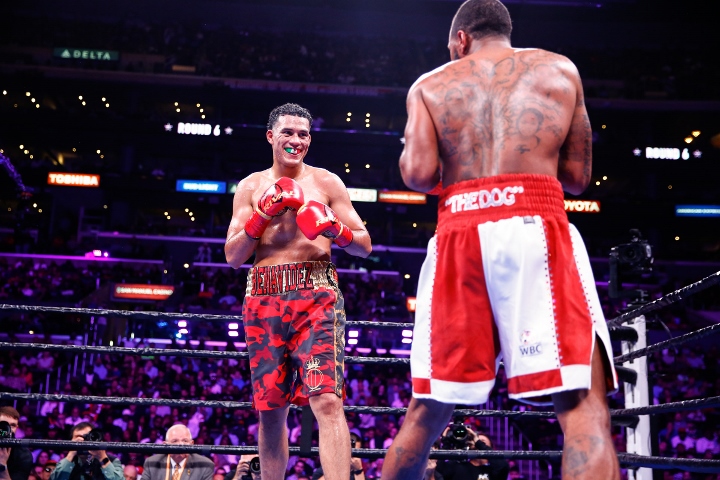 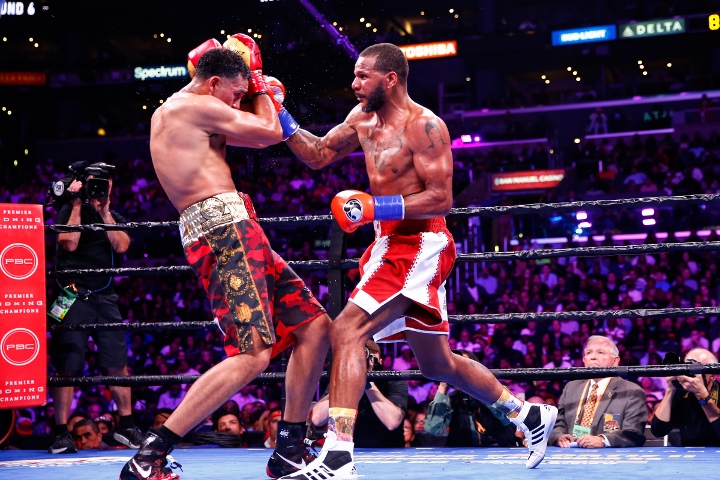 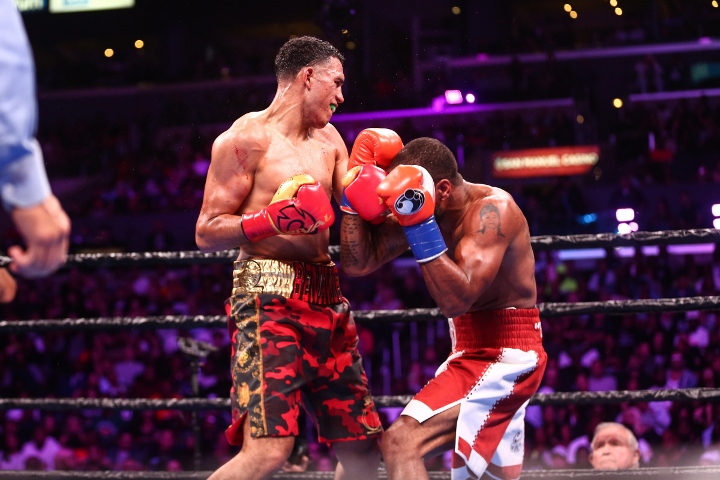 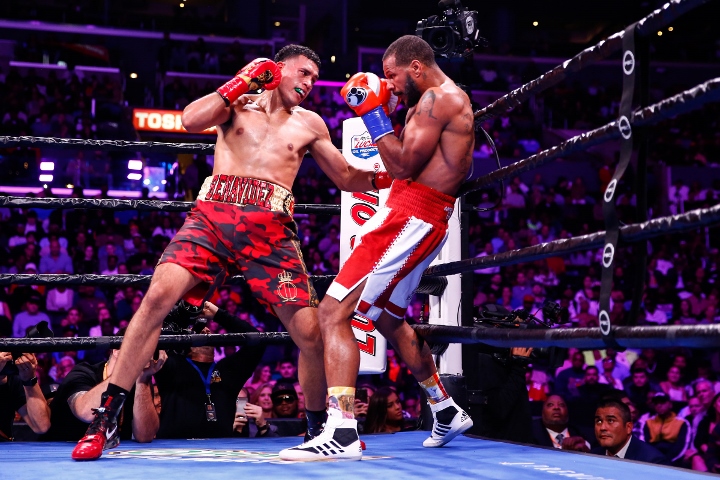 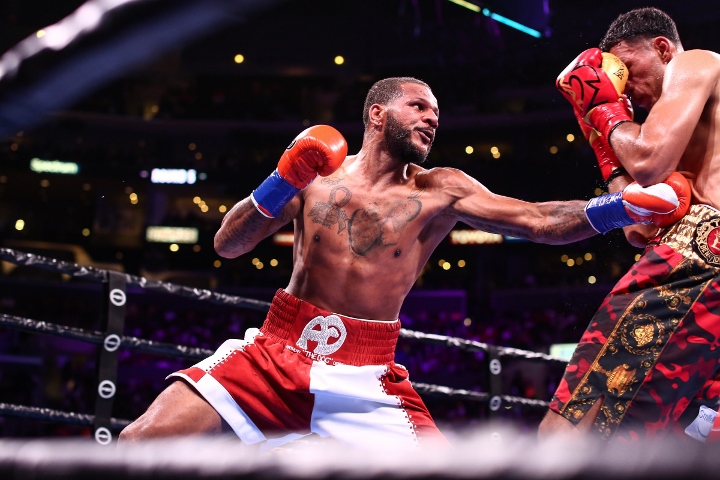 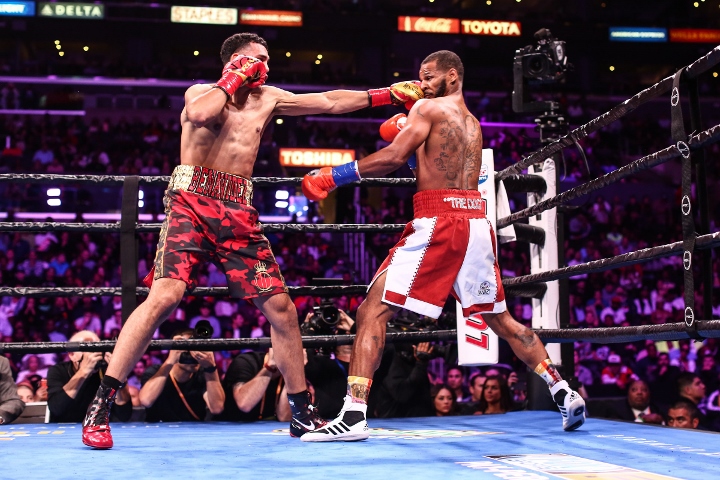 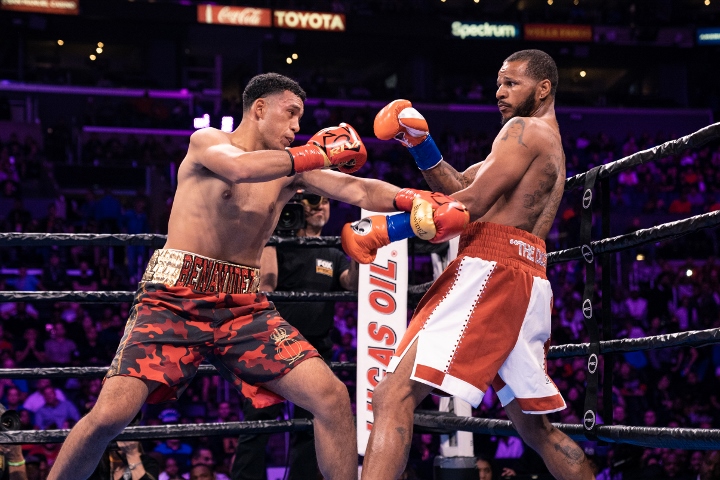 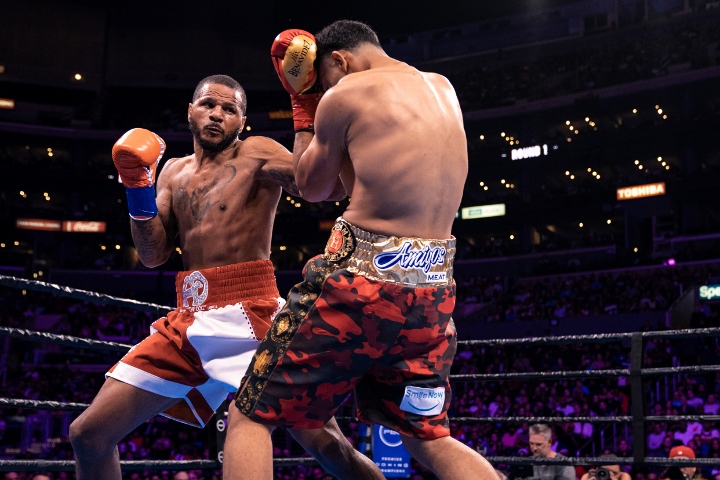 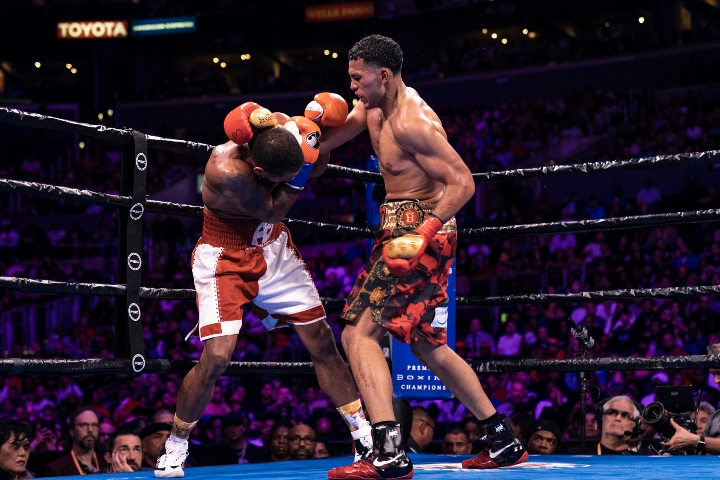 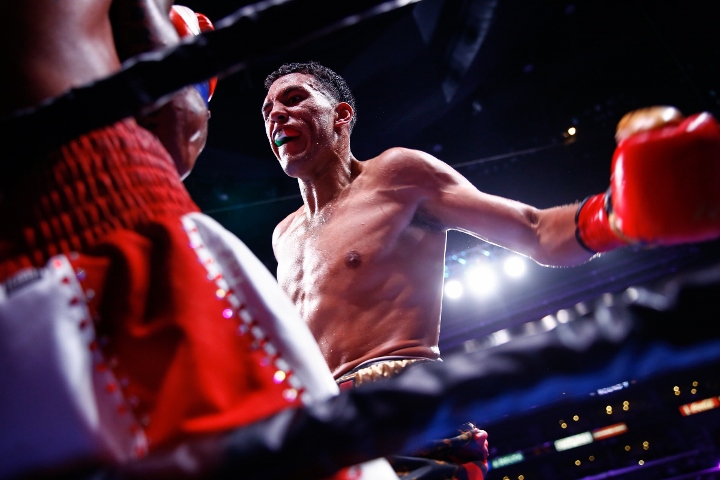 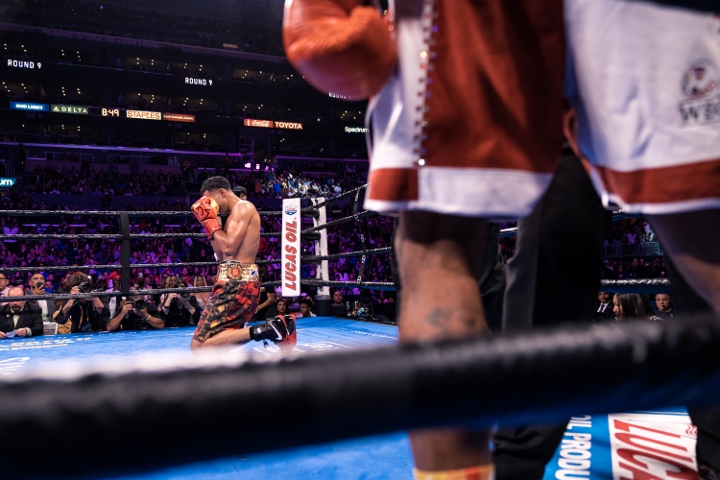 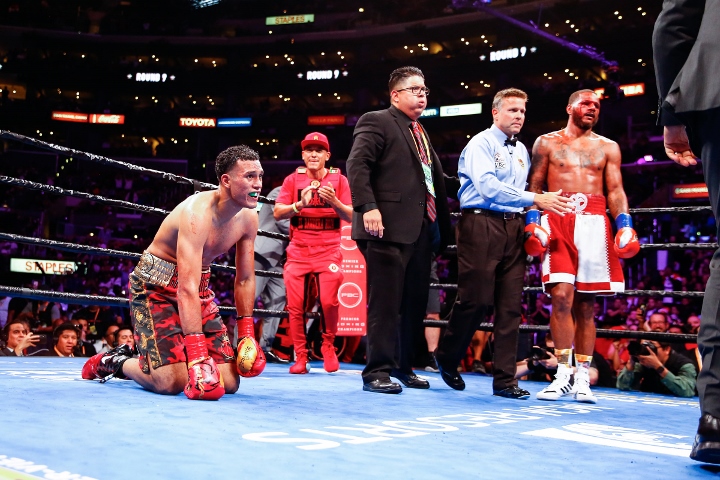 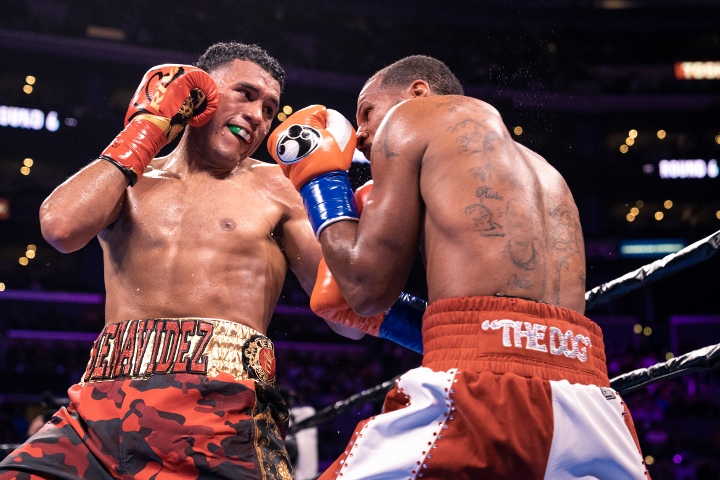 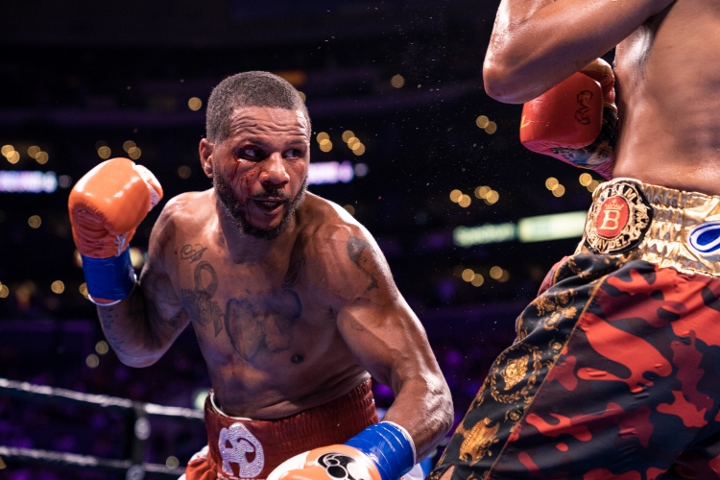 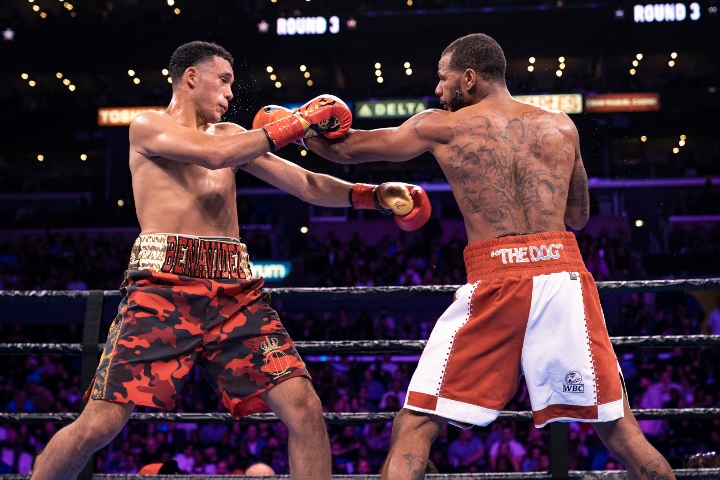 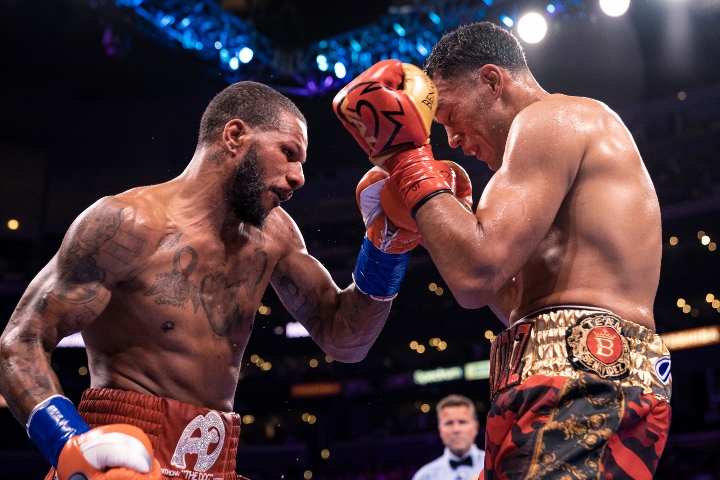 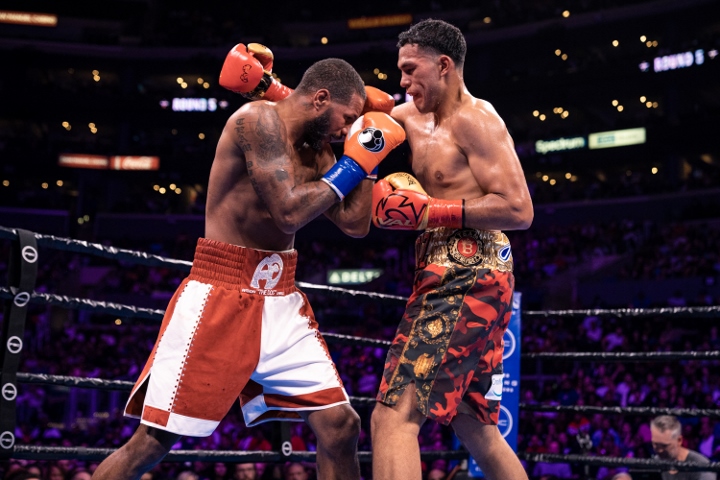 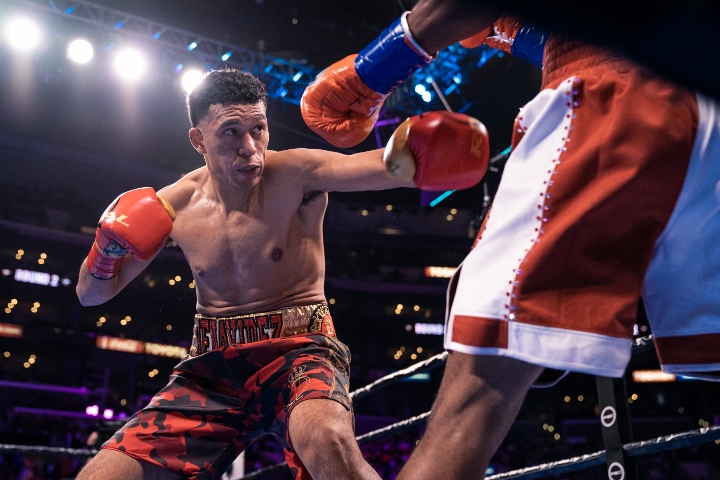 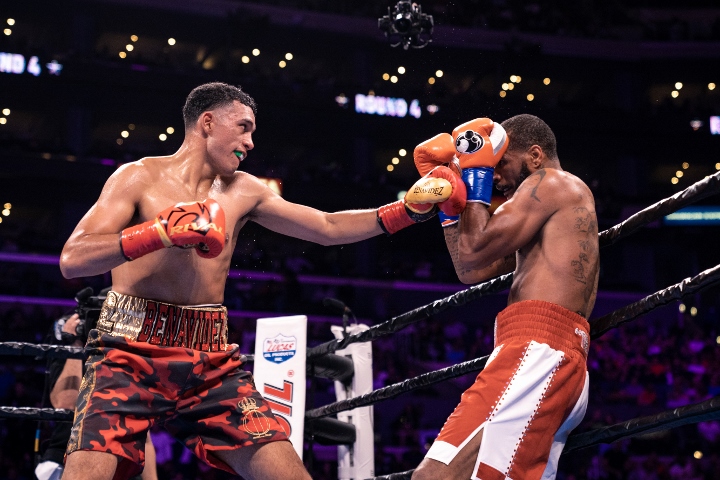 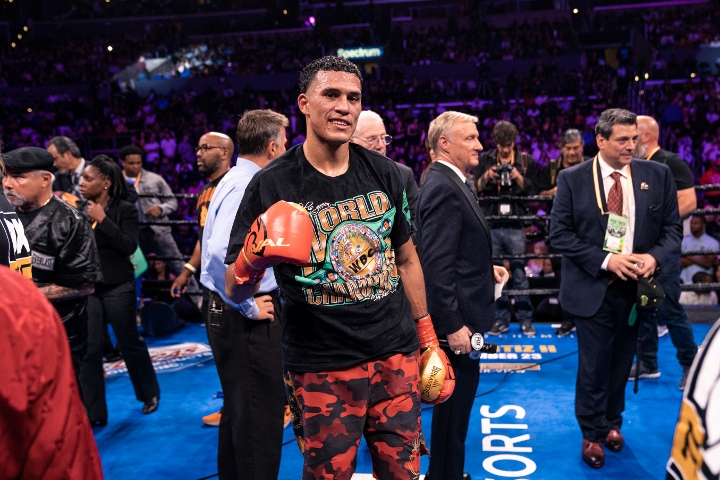 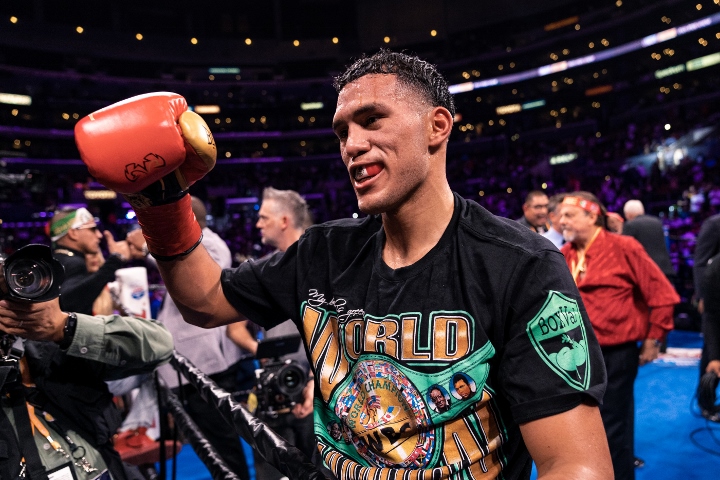 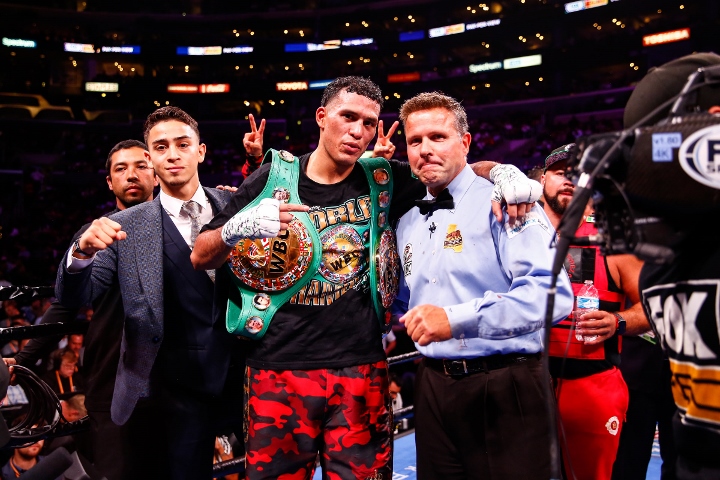