Matchroom Boxing will return to The SSE Arena, Wembley for David Avanesyan vs. Josh Kelly on Saturday February 20, with both events shown live on Sky Sports in the UK and on DAZN in the U.S. and more than 200 countries and territories. (photos by Mark Robinson) 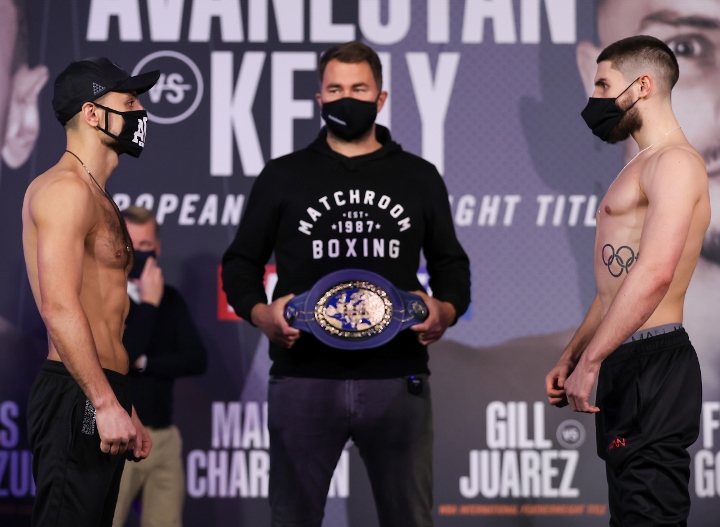 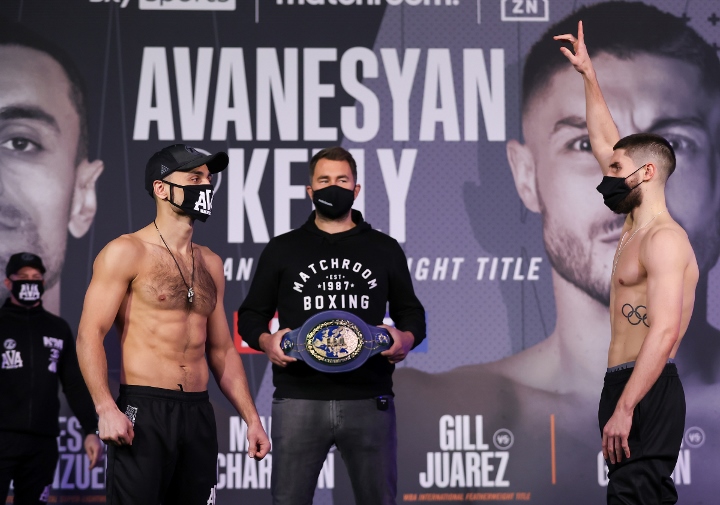 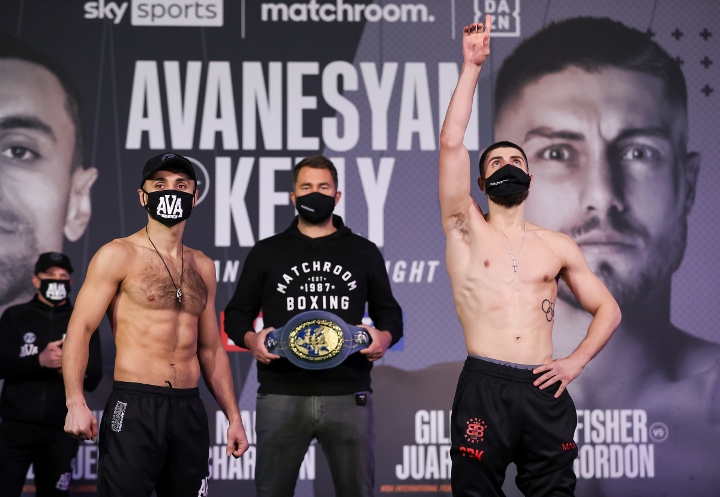 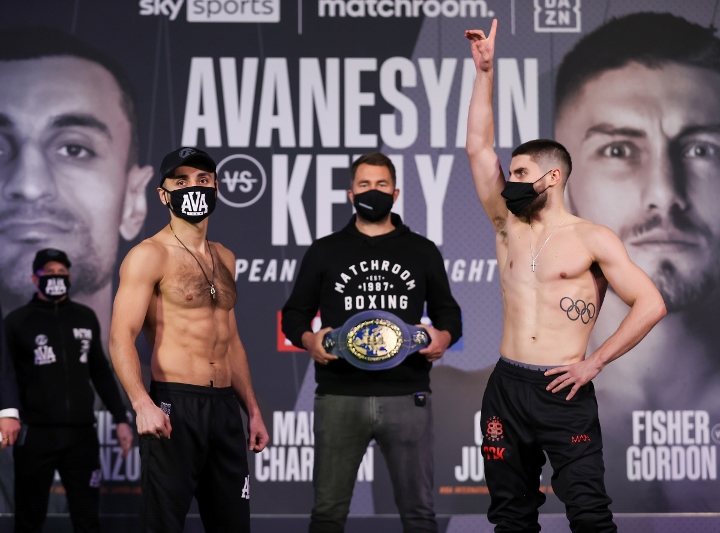 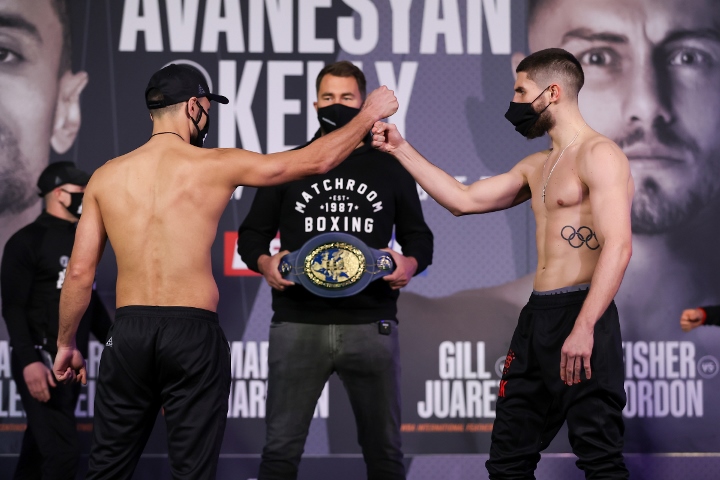 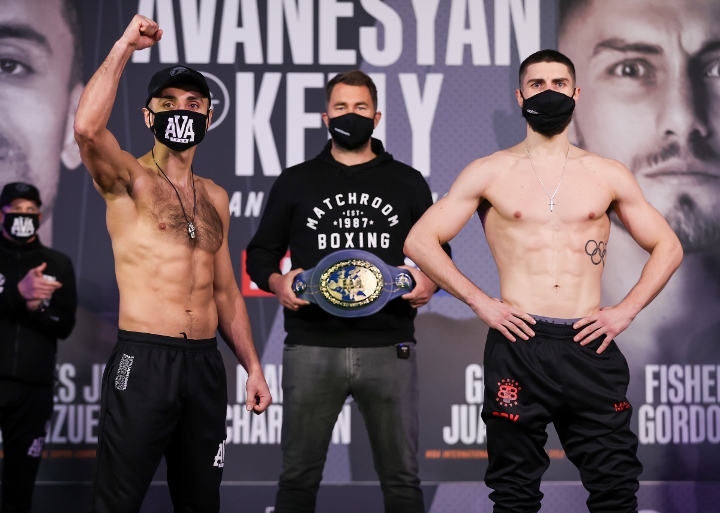 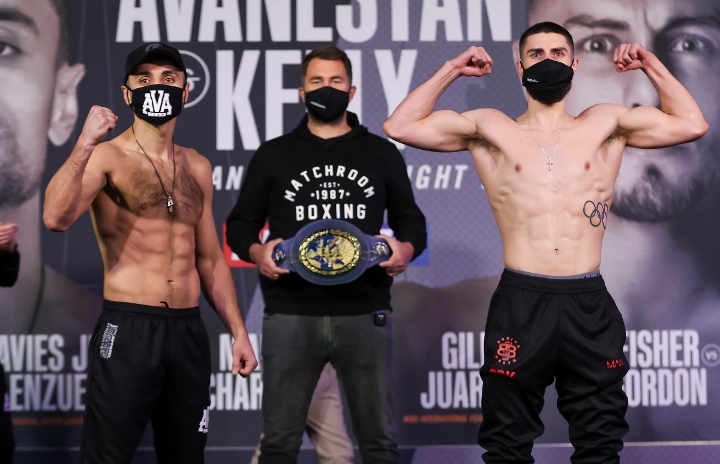 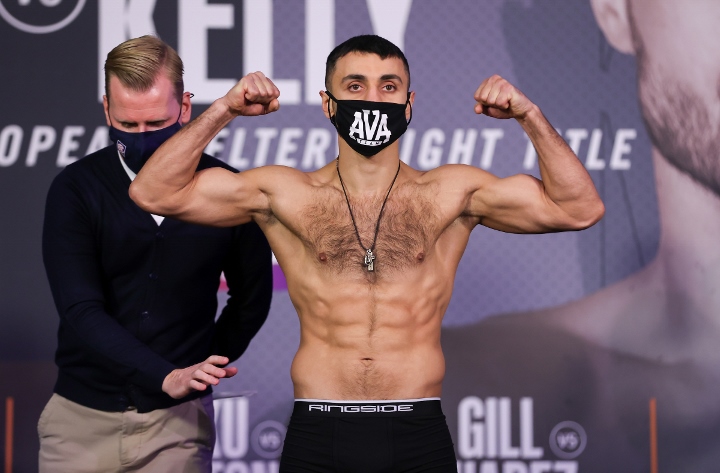 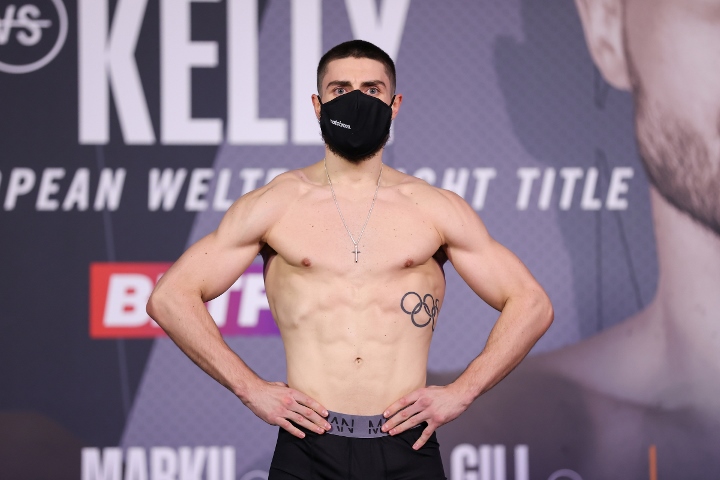 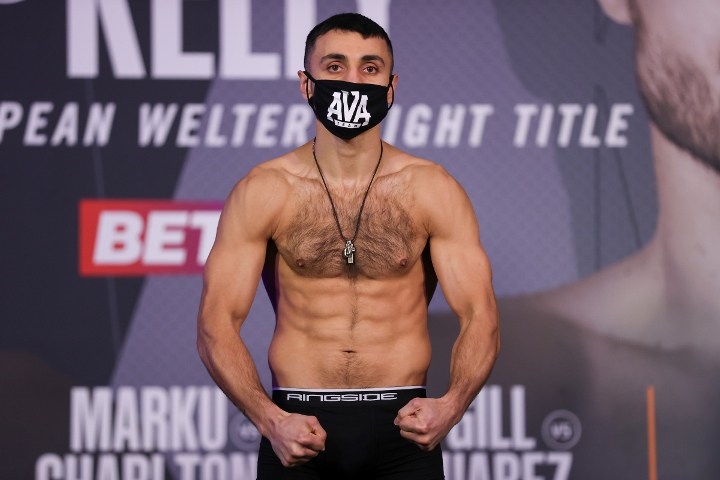 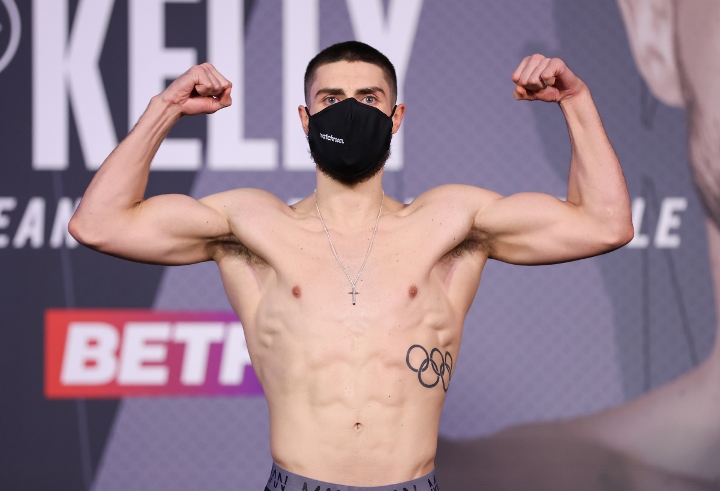 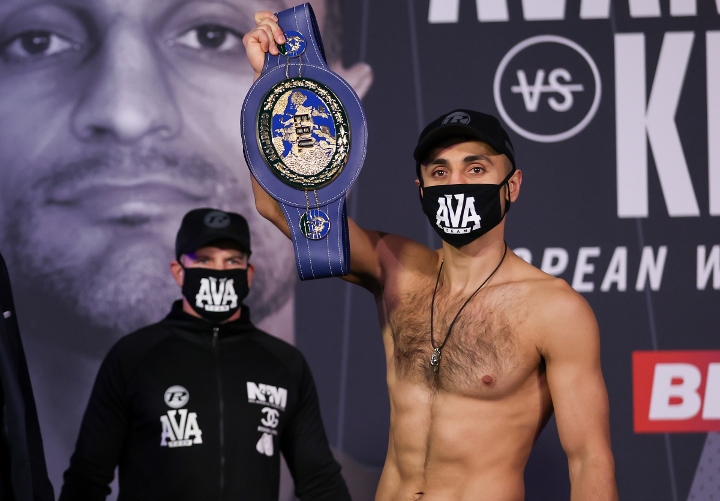 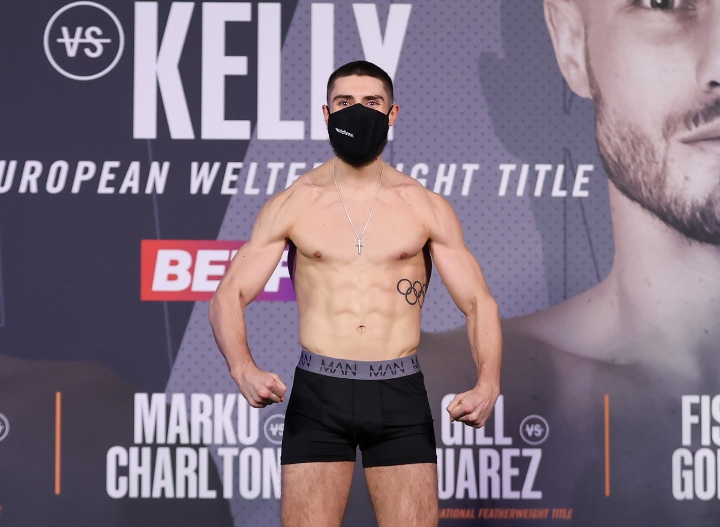