Daniel Jacobs and Julio Cesar Chavez Jr. will clash in a Super-Middleweight showdown at the Talking Stick Resort Arena in Phoenix, Arizona on Friday December 20, live on DAZN in the US and on Sky Sports in the UK. (photos by Ed Mulholland) 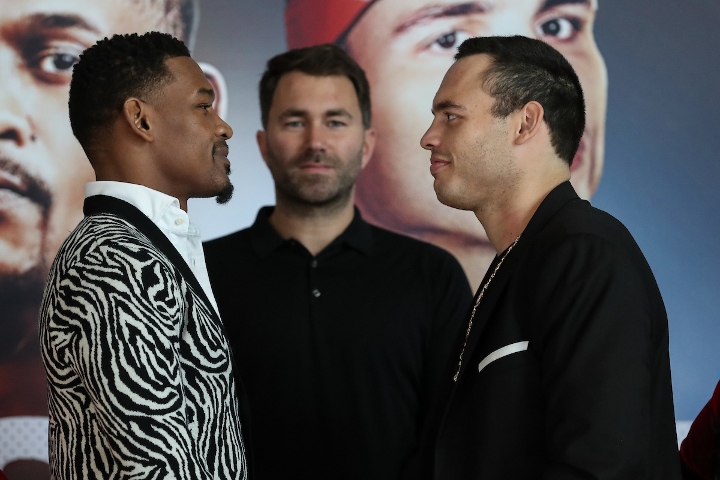 Jacobs (35-3 29 KOs) makes the move up to 168lbs following his Middleweight unification showdown with Canelo Alvarez in Las Vegas in May, putting his IBF crown on the line against the pound-for-pound Mexican king and WBC and WBA ruler who edged out Jacobs on the cards. 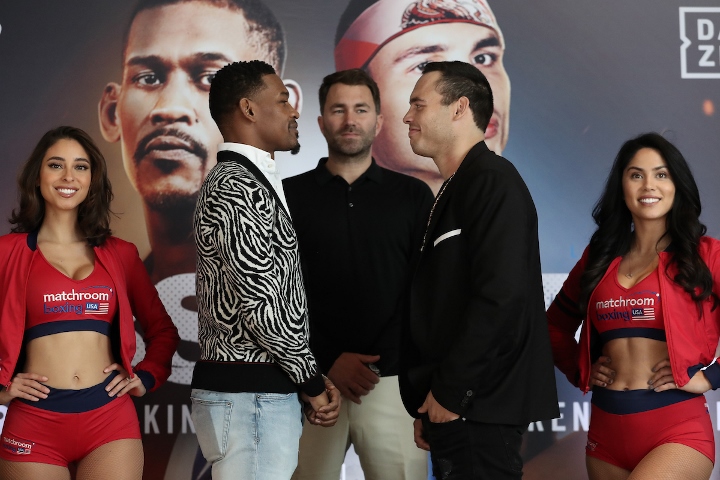 The two-time ruler at 160lbs will make the first steps to becoming a two-weight World champion in Phoenix and does so against Mexican fan-favorite Chavez Jr (51-3-1 33 KOs). It’s a special night for the former WBC 160lb champion Chavez Jr. as he takes on the ‘Miracle Man’ at the same venue his legendary father closed the curtain on his incredible career in 2005. 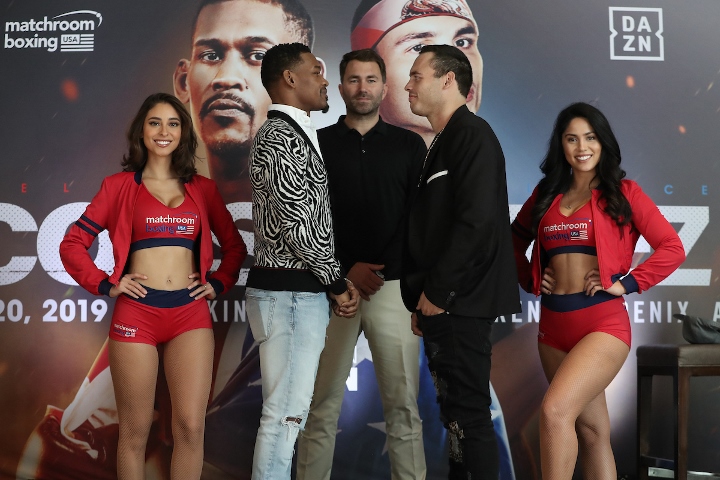 Chavez Jr. ruled the roost at Middleweight in at the turn of the decade with a record at 160lbs reading as a who’s who of the best at the weight in recent history. The 33 year old returned to action in August with a first round KO win in his 56th pro outing following his own clash with Canelo back in May 2017, and like Jacobs, he sees the Phoenix clash as the first step in adding World titles at 168lbs to his Middleweight crown. 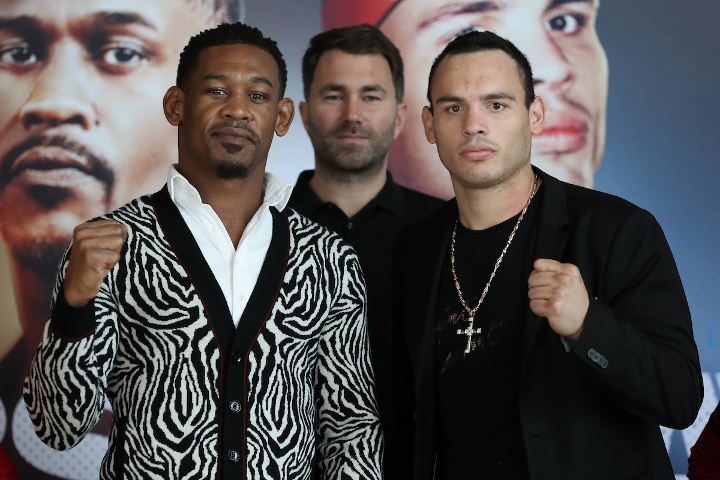 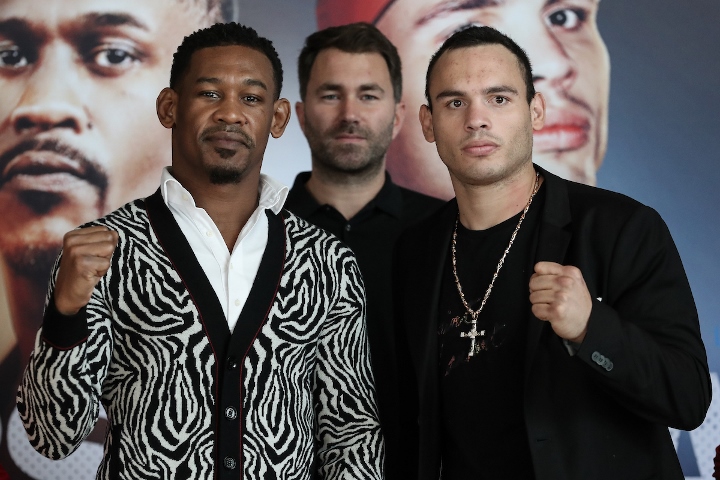 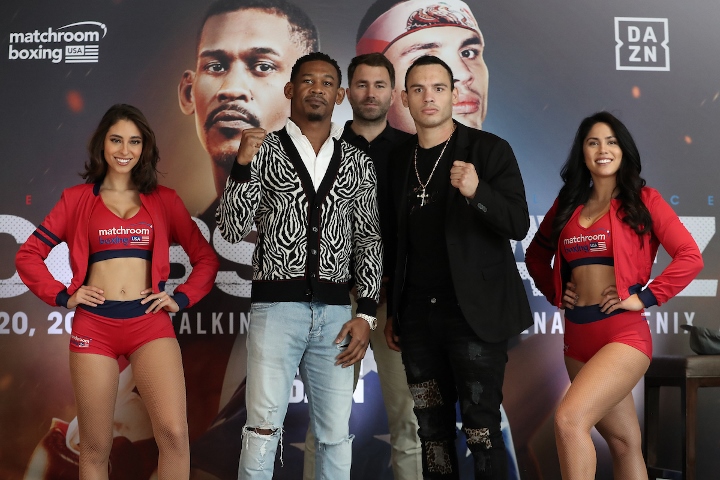 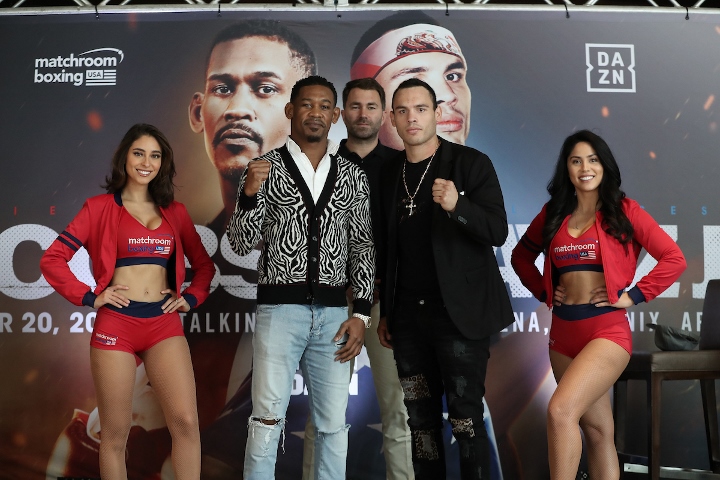 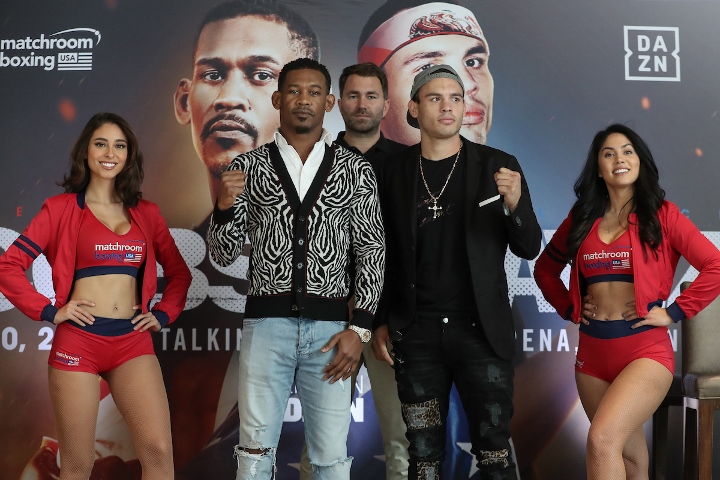 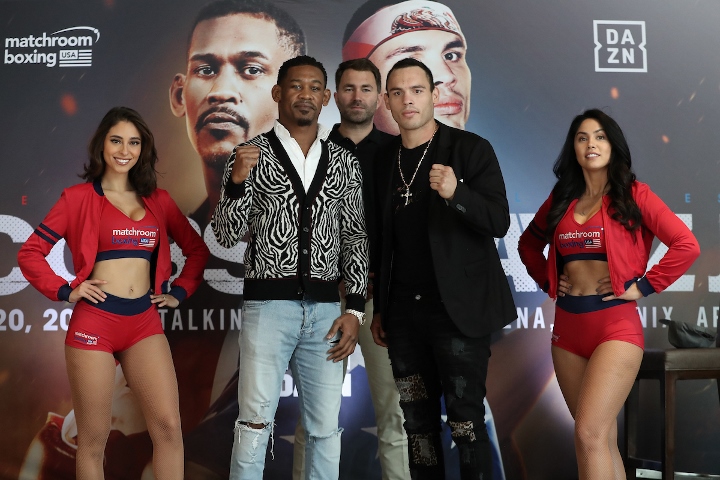 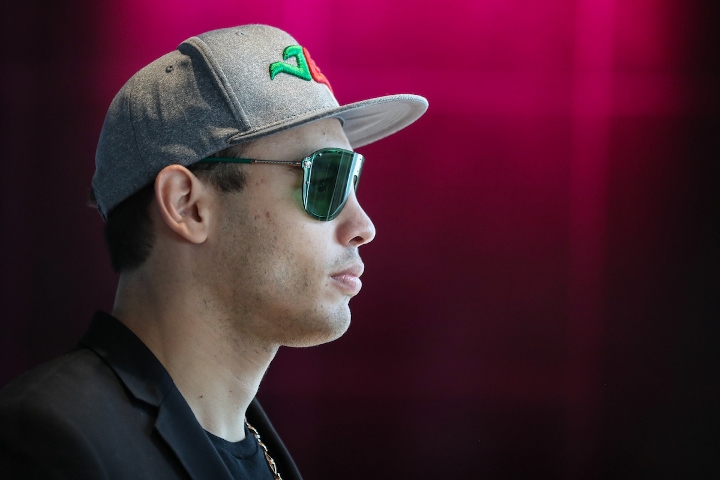 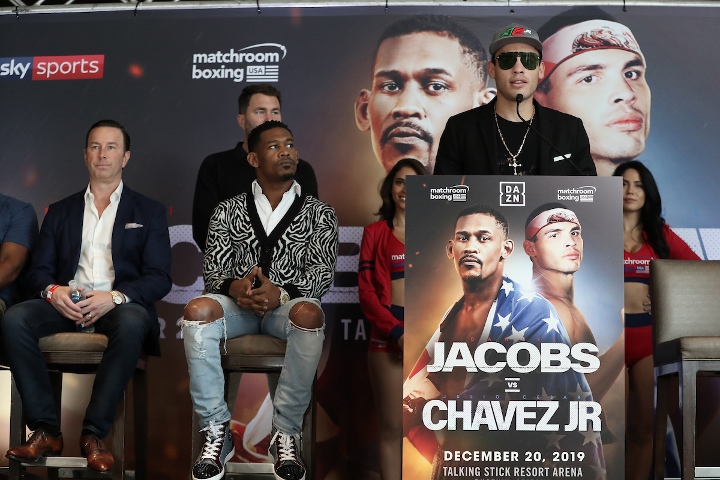 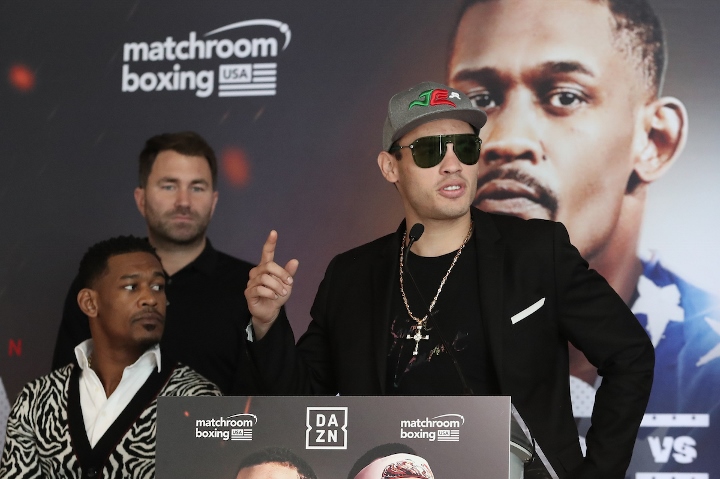 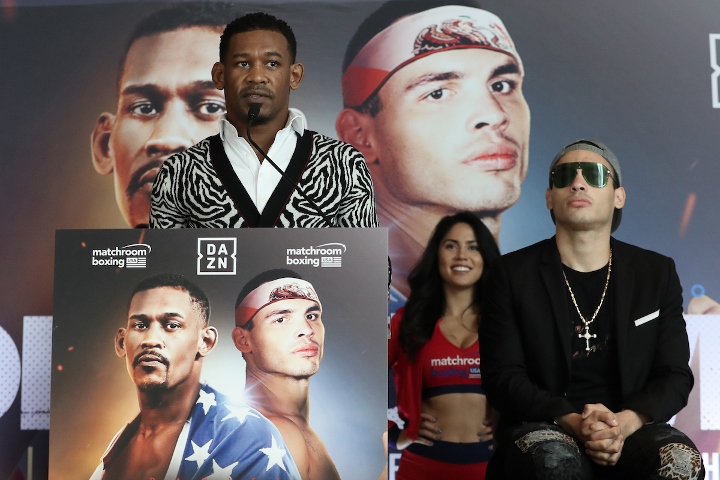 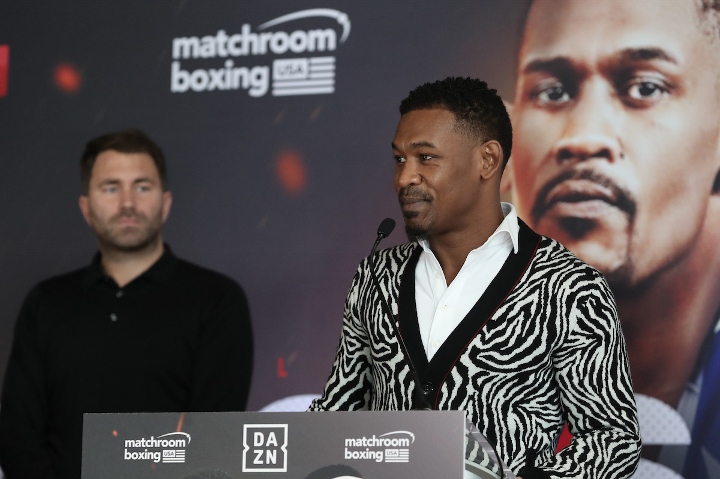 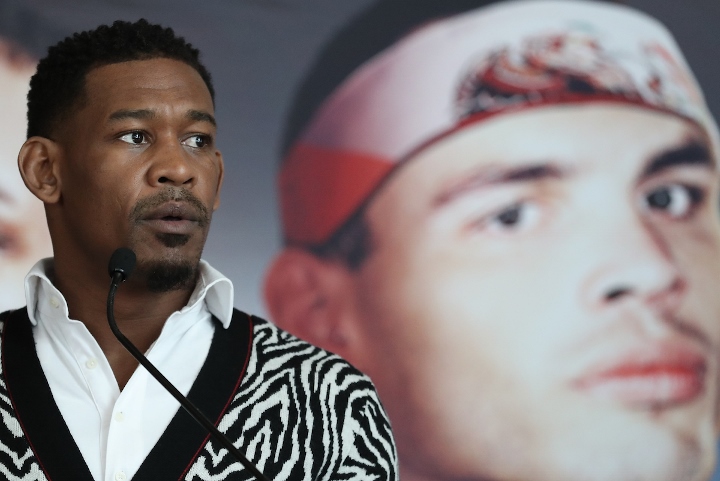 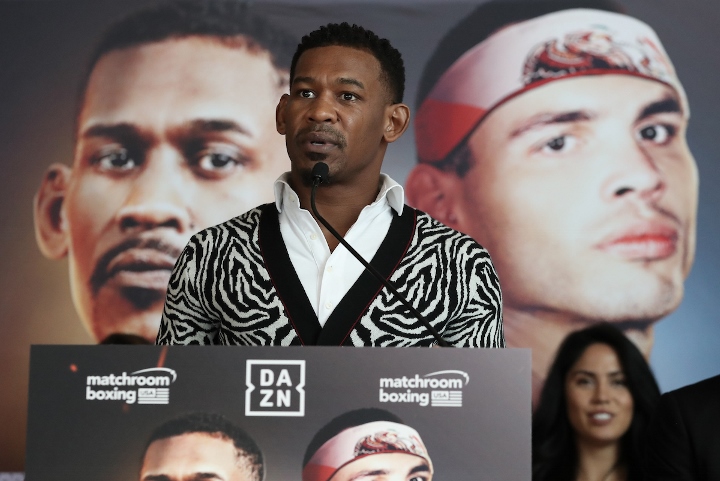 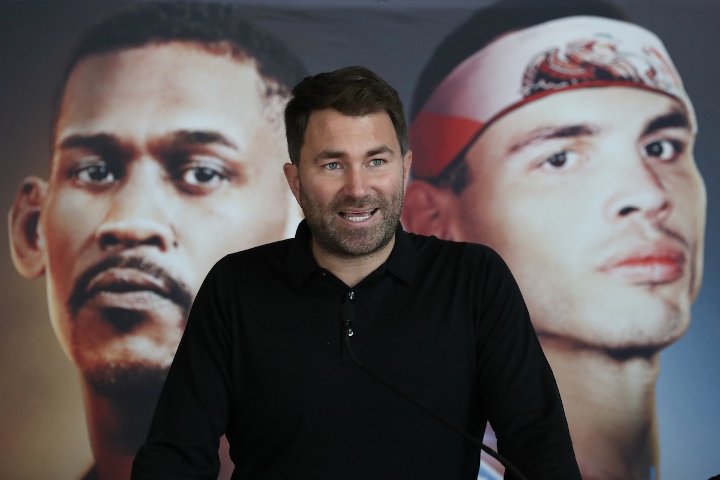 [QUOTE=Corelone;20177781]Ruined Sergio just like that. Creech and Chong until the last round and almost KOd him.[/QUOTE] I remember it well. The dude can fight when he feels like it. He could have been so much more but he was born…

[QUOTE=ralex;20178078]Wow. Those Matchroom chicks[/QUOTE] I know what you mean, bra. They can't be any skankery, can they. When can they get some half way decent girls. Must have found these girls in a bar in Tijuana, passed out, in a…