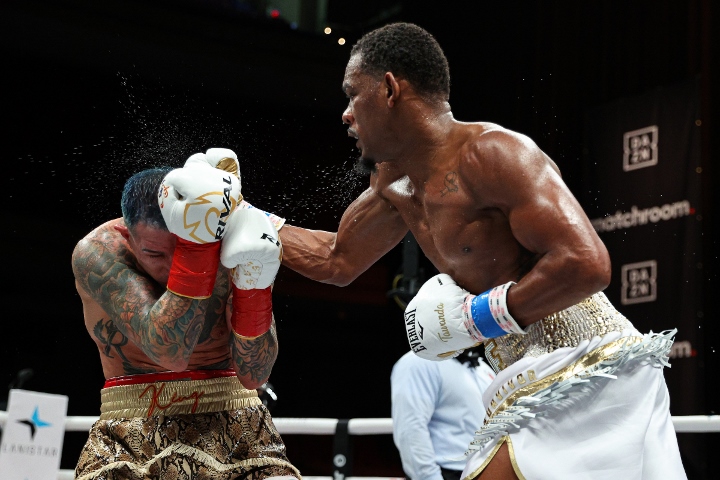 A very calculated fight in the first round, with each boxer picking his spots. There wasn't that much coming from Jacobs. In the second, Jacobs began to pick up the pace. 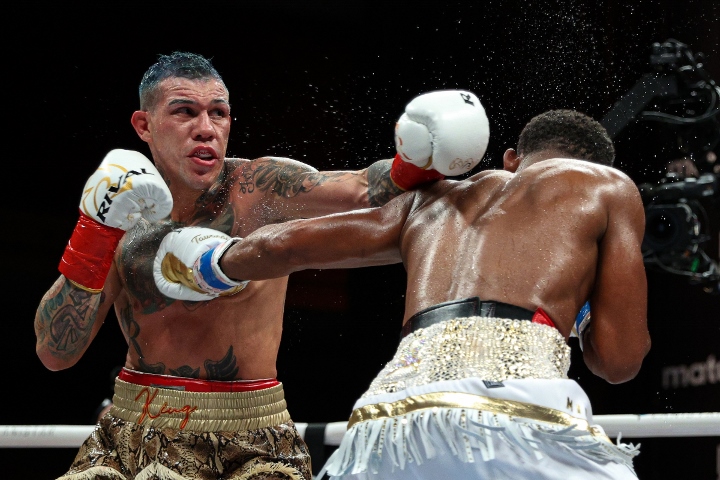 For the next few rounds, Jacobs was controlling the fight for the most part, with Rosado making it competitive as neither boxer was running away with the bout and not a lot was connecting for both men. Jacobs landed several hard punches in the seventh, but there still wasn't a lot being landed by either man. Rosado had the edge in the eight, with more of the landed shots. 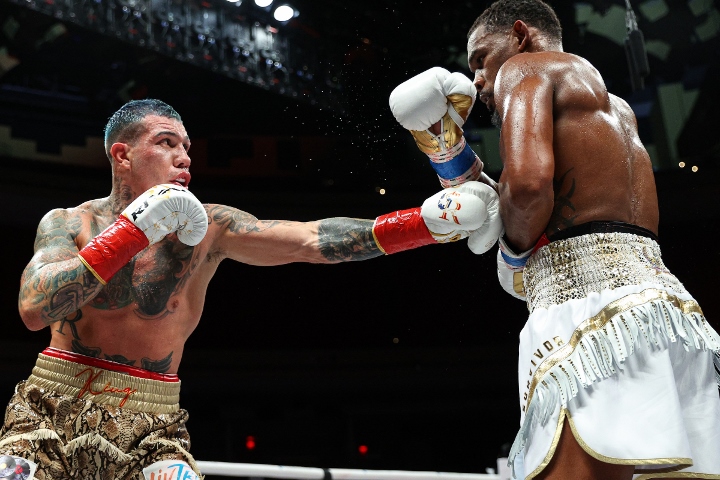 Rosado continued to rally in the ninth, as he was countering well when Jacobs would come forward with shots. Jacobs edged a close tenth with the better punches. Rosado seemed to have a better eleventh, which was also close. The twelfth was also close, with Jacobs seeming to shave it with a few punches. 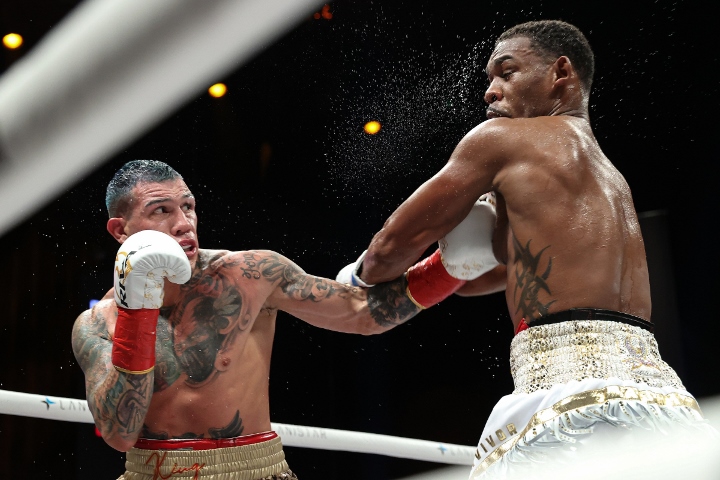 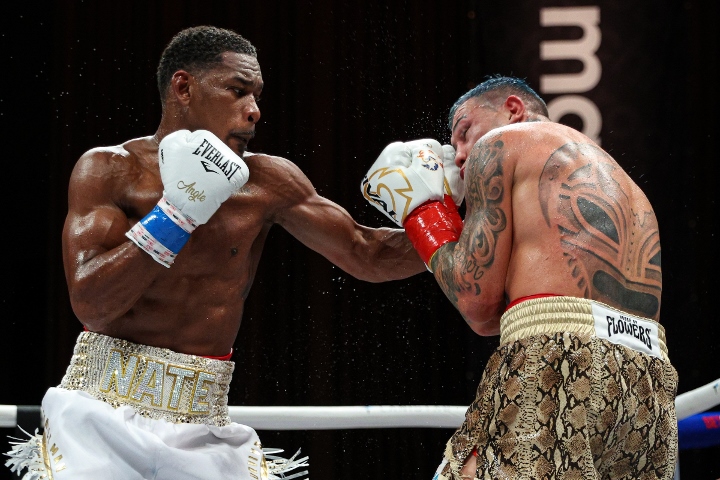 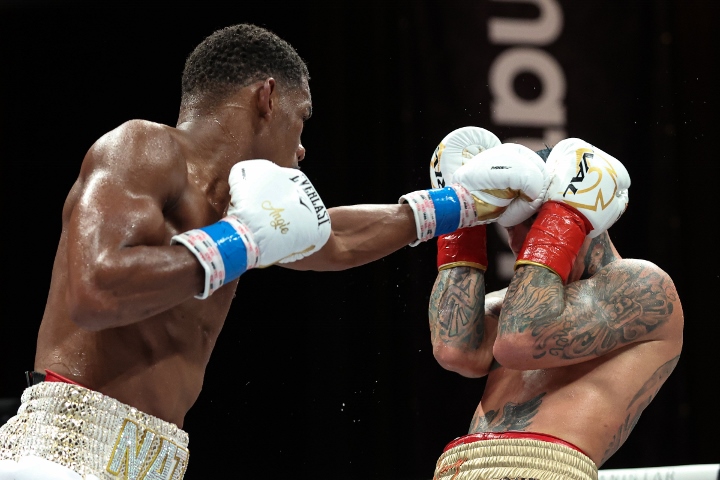 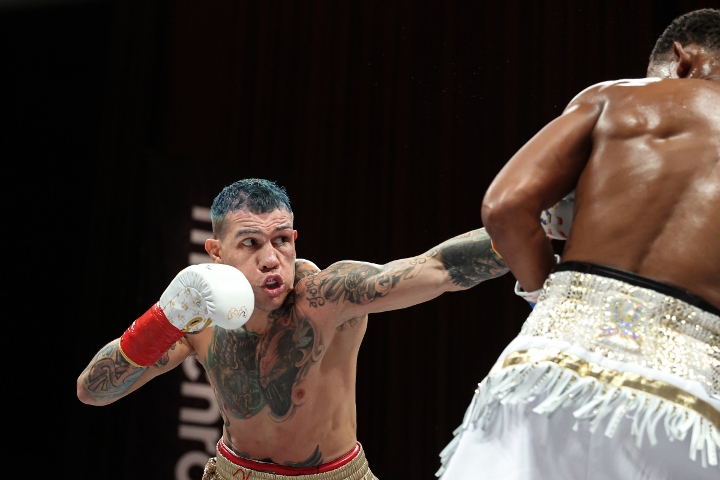 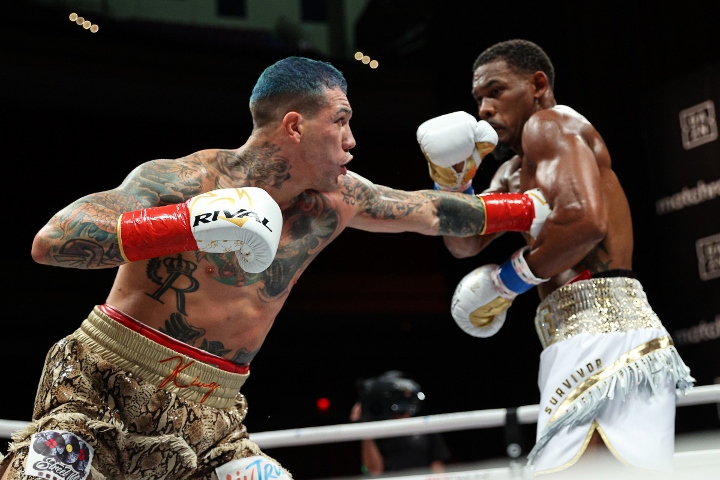 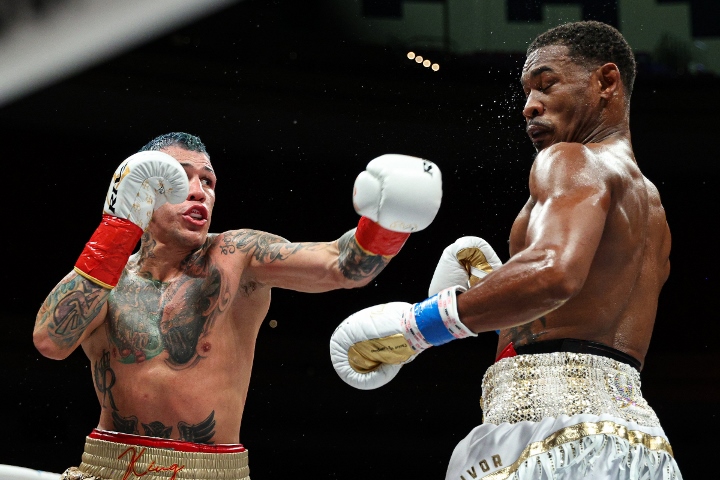 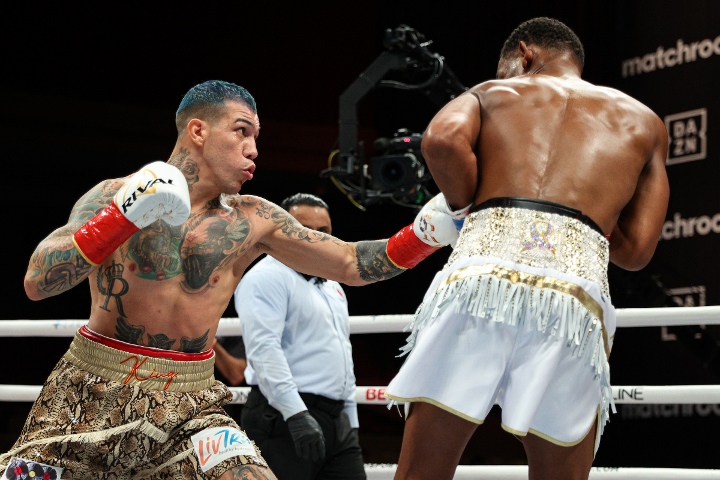 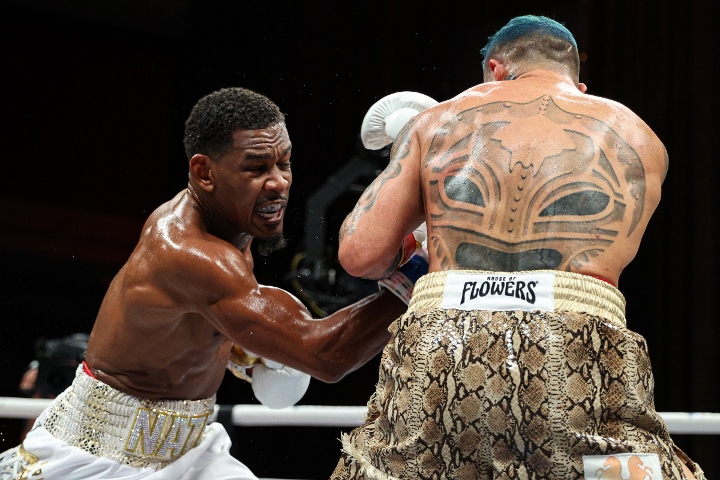 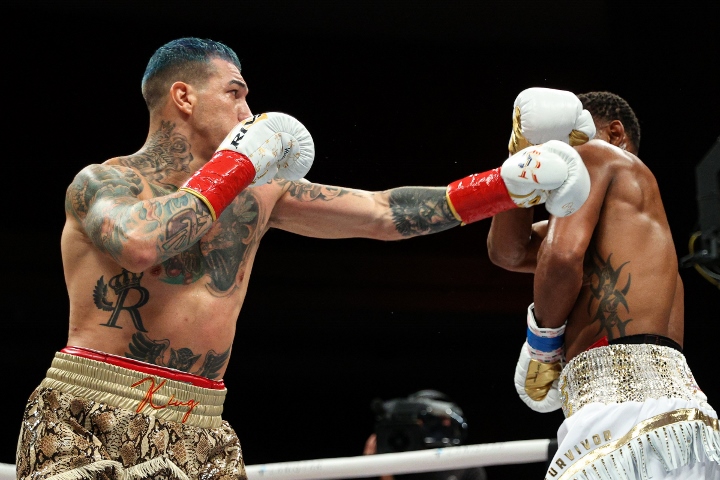 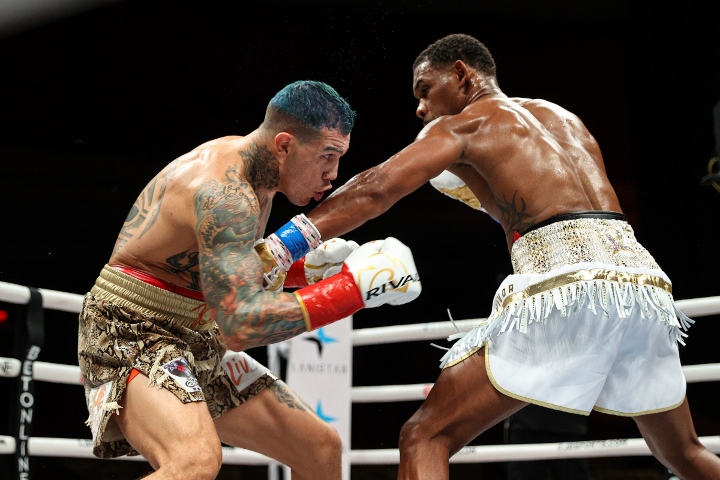 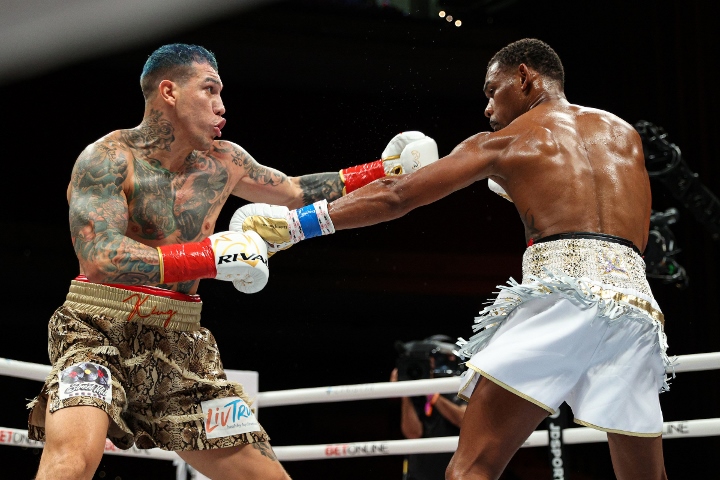 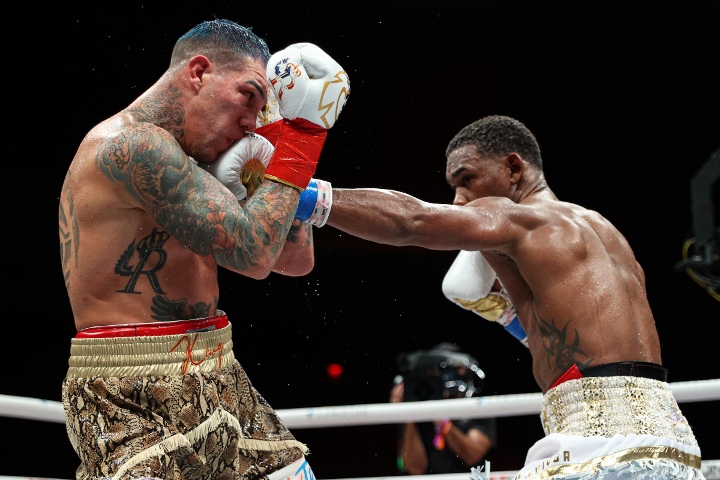 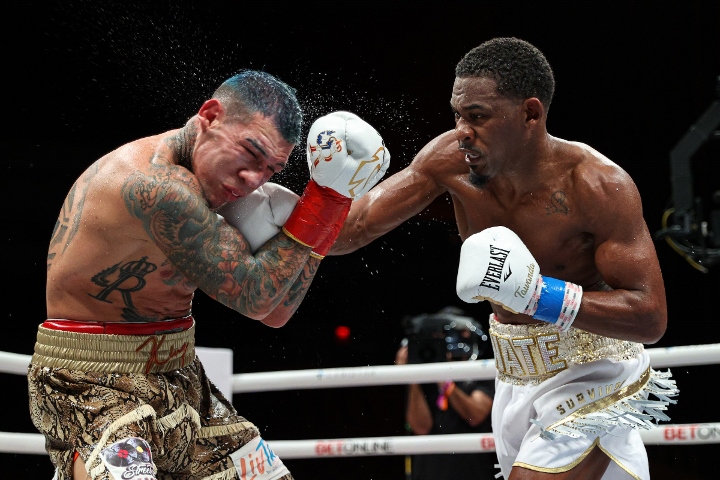 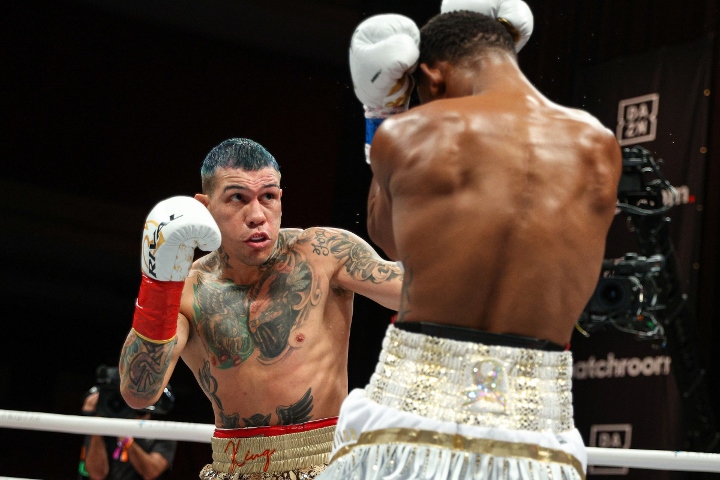 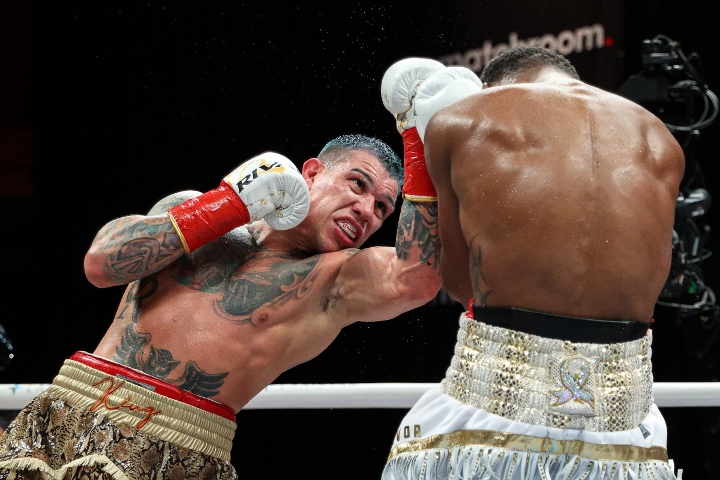 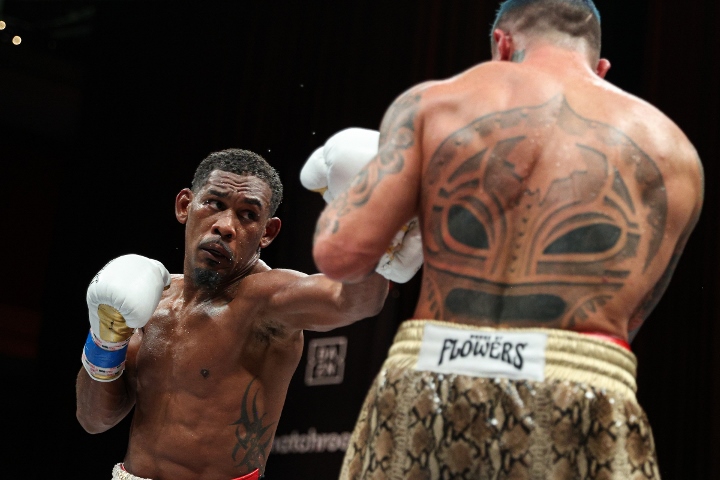 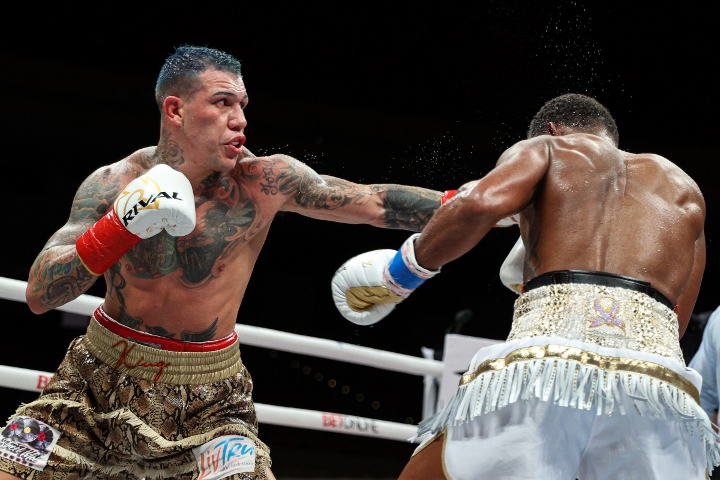 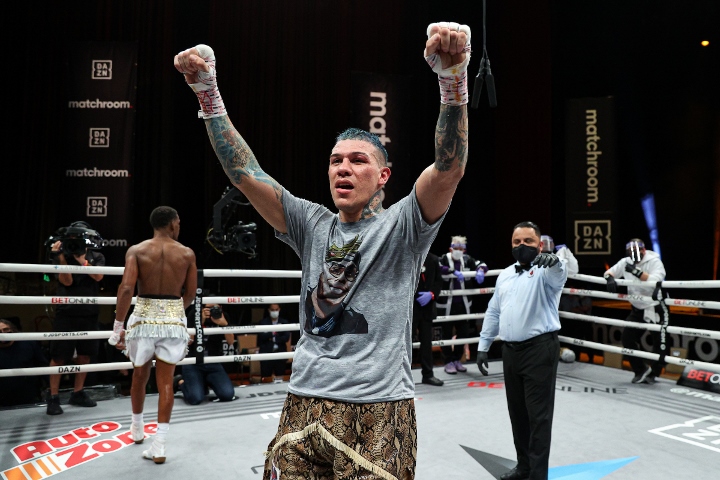 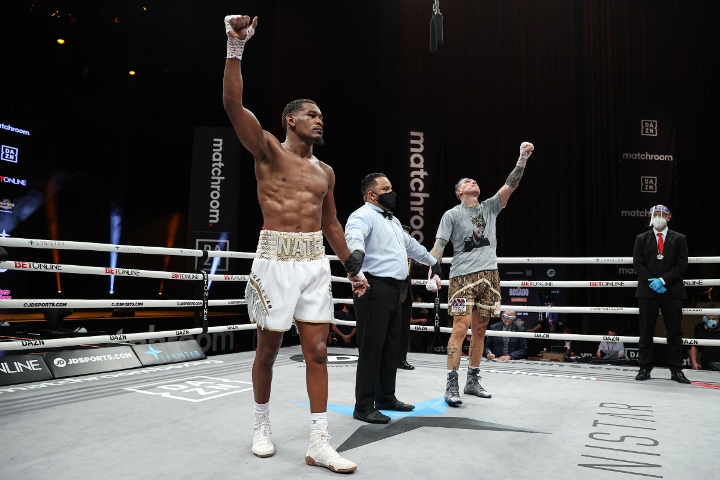 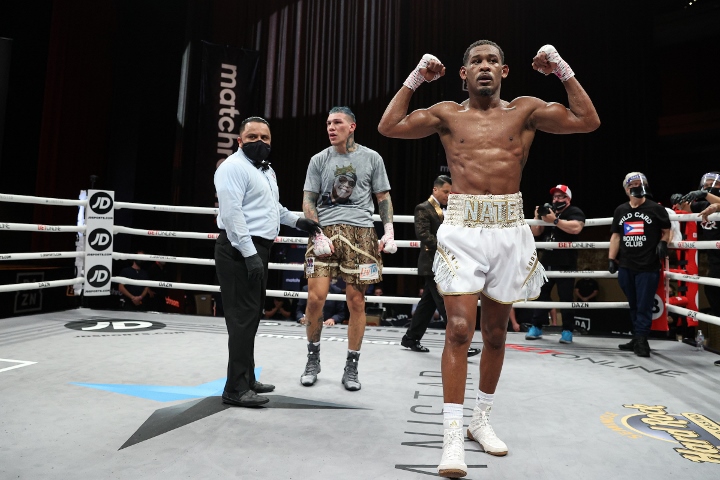 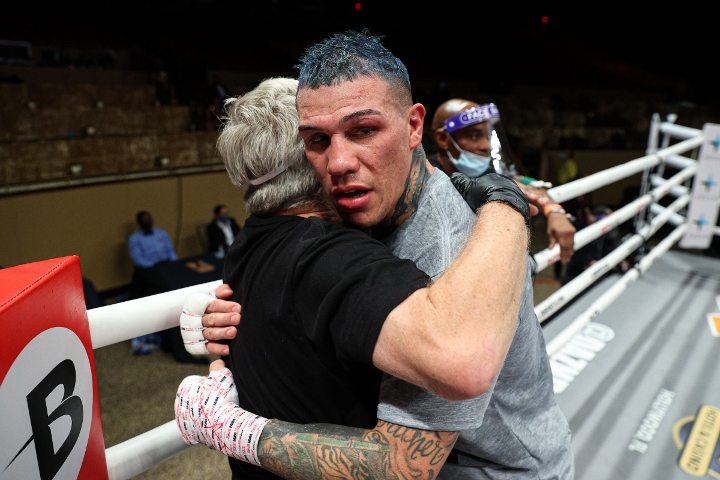 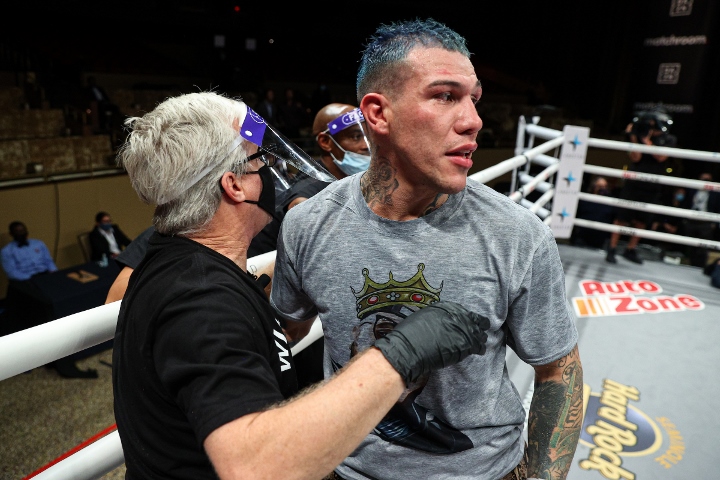 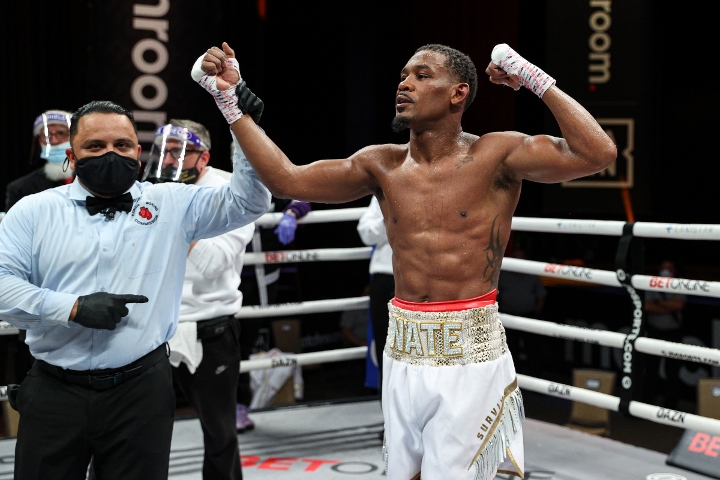 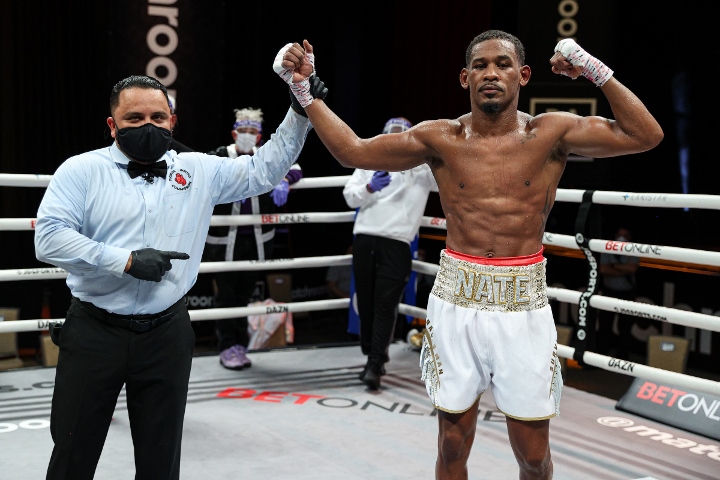 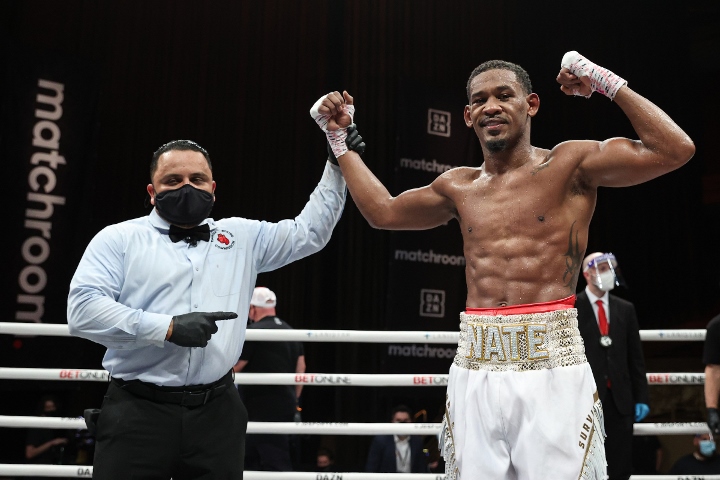