World Boxing Council flyweight champion, Daigo Higa of Japan (14-0, 14KOs), is staking his title against Mexican former champion, Moises Fuentes (25-4-1 / 14KOs), in the second defense of his green and gold belt, this Sunday in Okinawa, Japan. Photos by Naoki Fukada.

Both fighters went face to face this Friday in the countdown  to the clash that will be televised by Fuji TV. 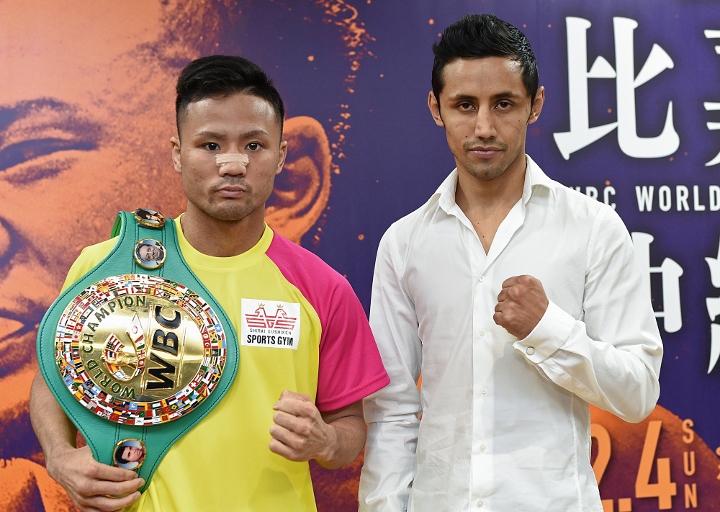 Daigo, who in his most recent fight knocked out Thomas Masson in the seventh round, commented: "I will have to dedicate myself  to punishing  him bit by bit so I can knock him out in the first half of the fight." 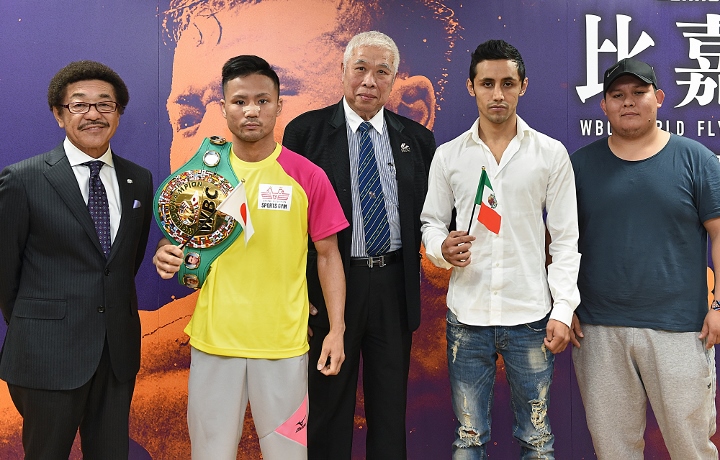 Higa knows that Fuentes was knocked out in the fifth round by undefeated  Kosei Tanaka (now 10-0, 6KOs, 22 years old) in December 2016 in Gifu, Japan. So Daigo Higa will try to knock out Fuentes from the very beginning of the fight. 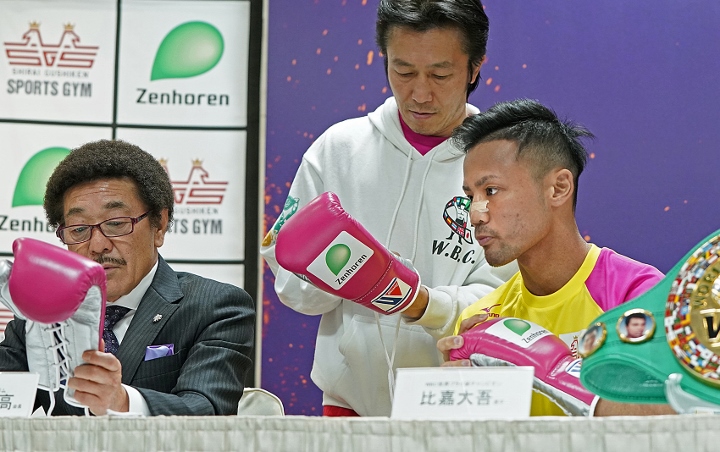 For his part, Moises commented: "I did a great training camp. We know about the danger of Higa, but we fully trust in the work done and in the experience that we have, and I am fully confident that I will return to Mexico with the green and gold belt ". 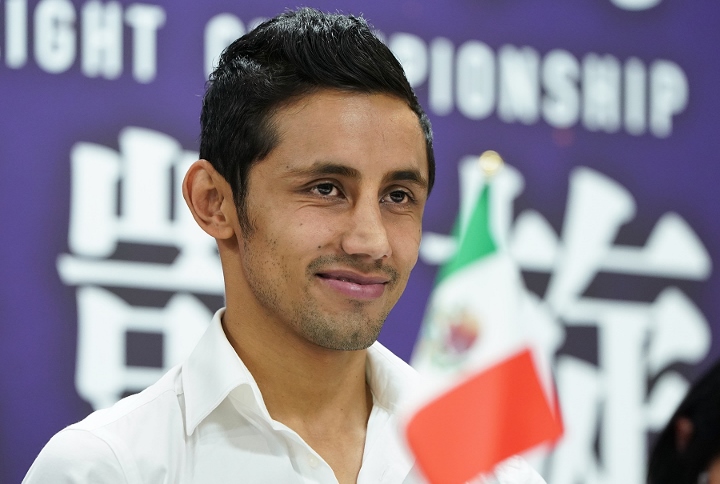 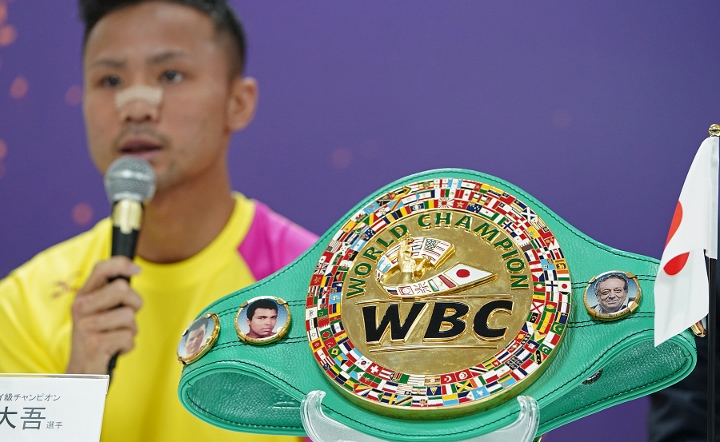 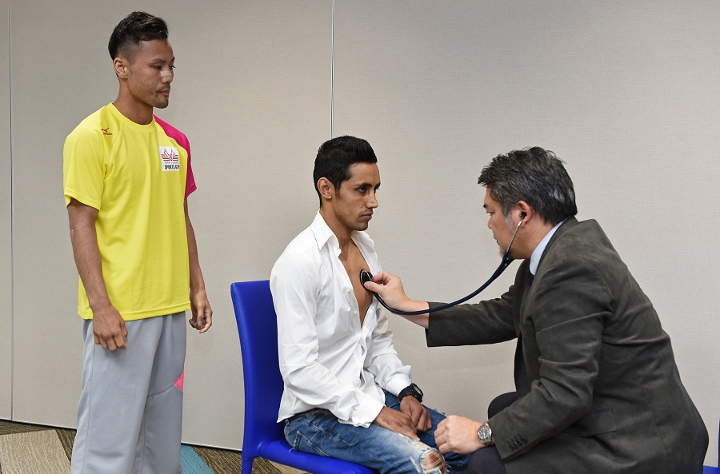