Cristofer Rosales of Nicaragua on Sunday secured the WBC flyweight belt by beating Japan's Daigo Higa, who the previous day had given up his title for failing to make the weight. (photos Naoki Fukuda, Sumio Yamada).

Rosales began his aggressive assault early on, showering the former champion with a barrage of uppercuts followed by body blows, and Higa noticeably slowed down from the sixth round. 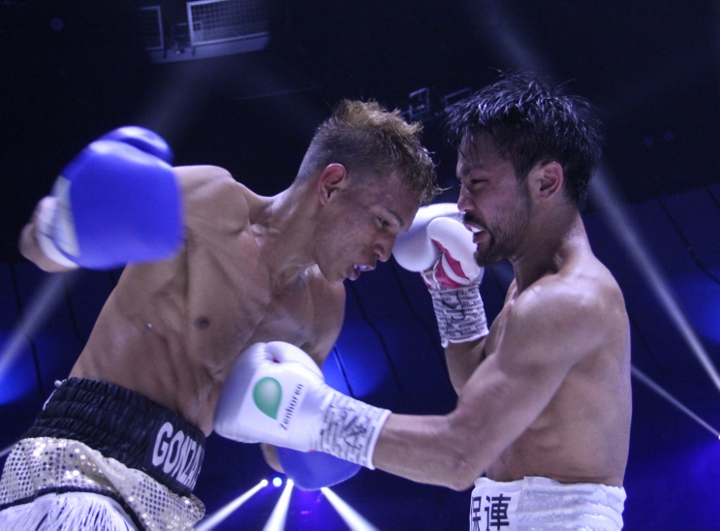 Rosales opened the ninth round by firing a succession of heavy left body blows, while Higa's punches only connected with the air.

The Japanese side asked for the bout to be stopped one minute and 14 seconds into the ninth round. 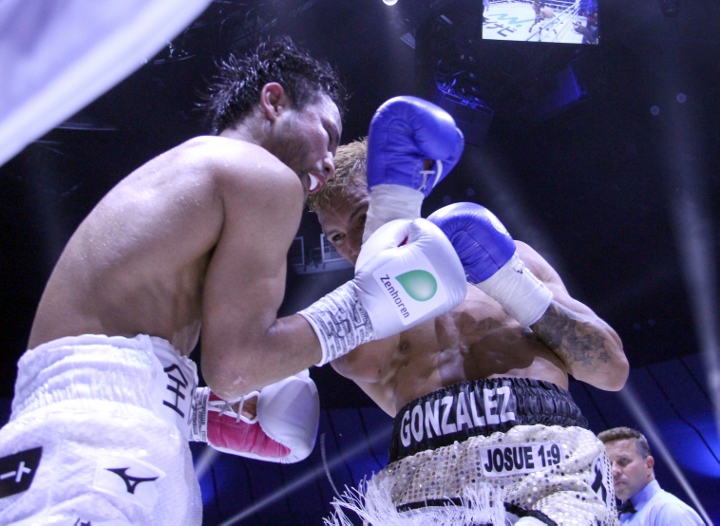 The defeat was an extra shock for Higa, who the previous day became the first Japanese champion to be stripped of a title because of a weight issue. 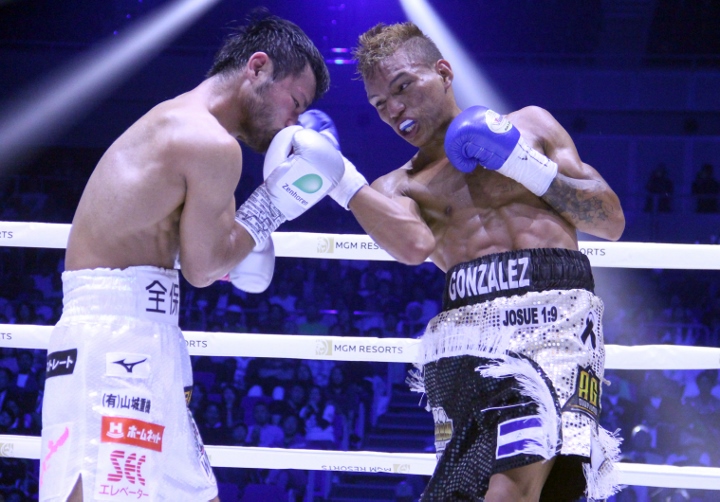 However the WBC and both sides agreed to go ahead with Sunday's bout on condition that Rosales would take the belt with a win, with the title to be vacated in the case of a draw or a Higa victory, Japan's Kyodo News reported. 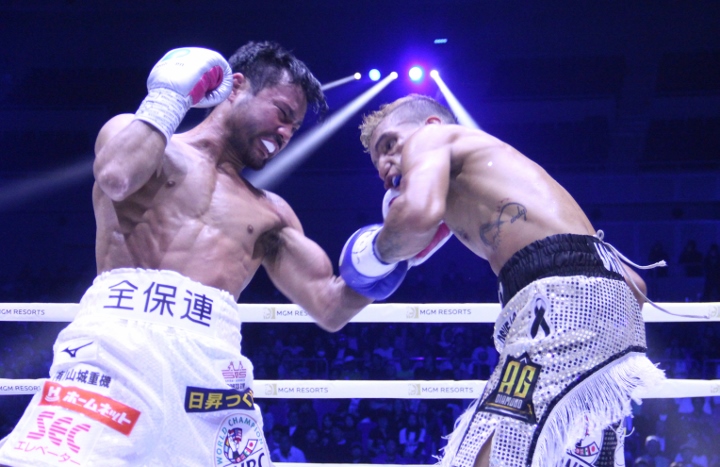 Higa burst onto the boxing scene in 2014 when he knocked out Thailand's Saengkeng Saknarong in less than a minute.

He clinched the vacant WBC flyweight world championship in May.

In February he defeated Mexico's Moises Fuentes in his second title defence, his 15th consecutive victory by knockout. 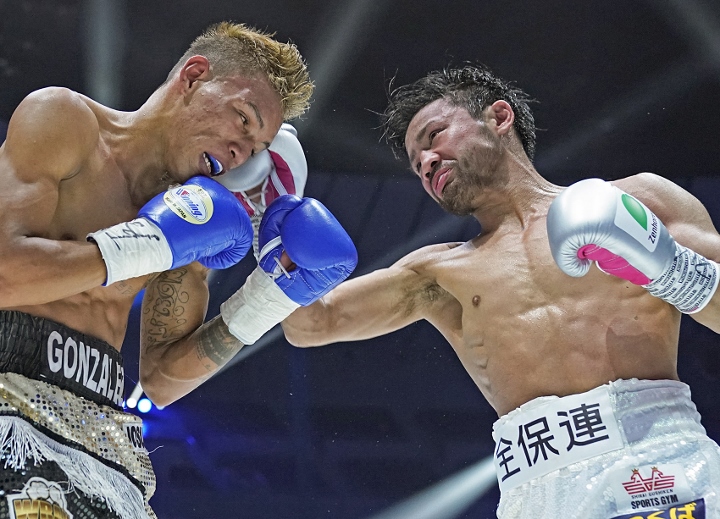 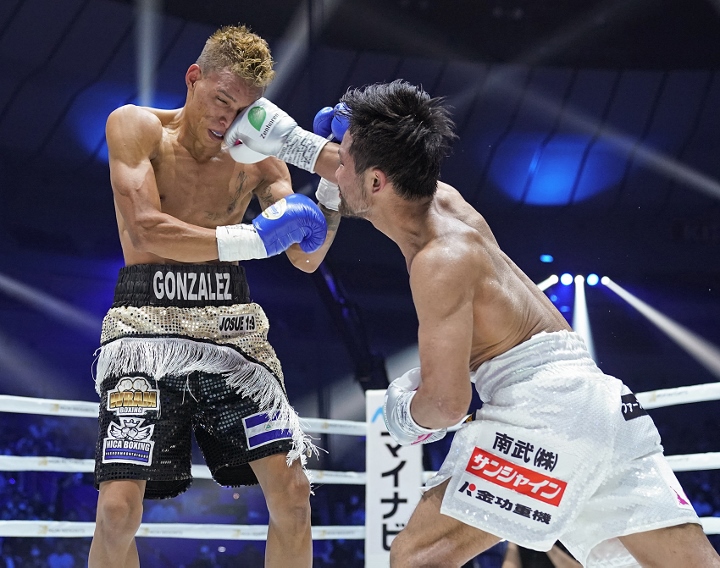 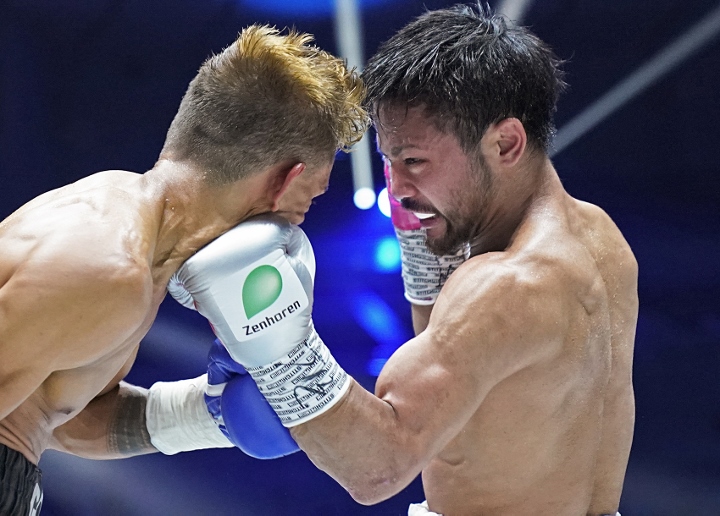 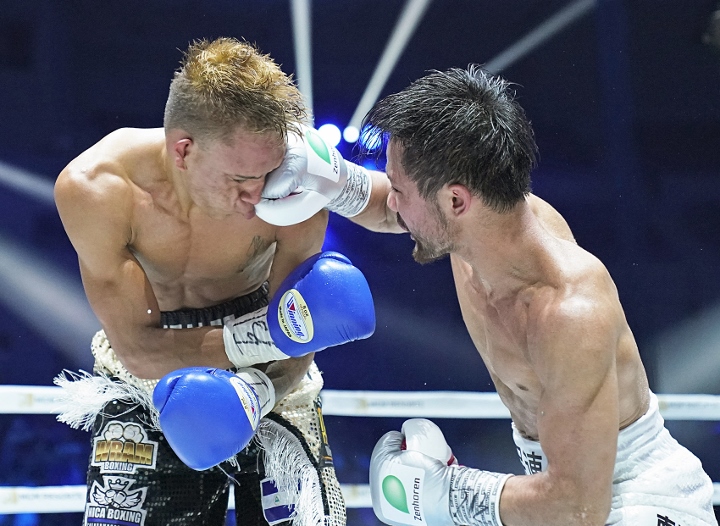 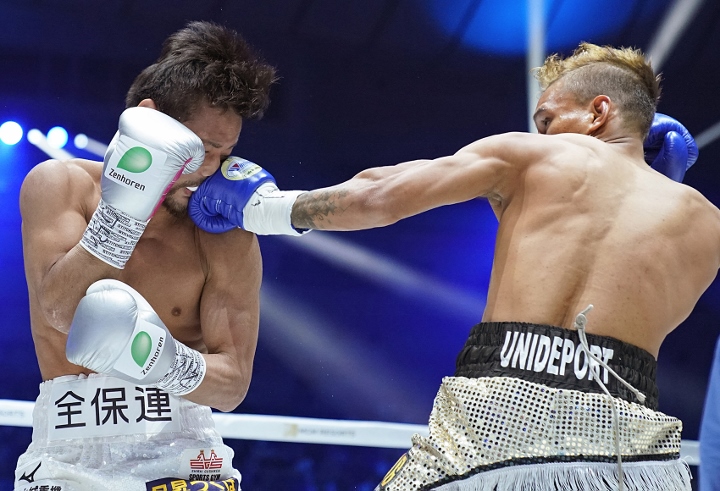 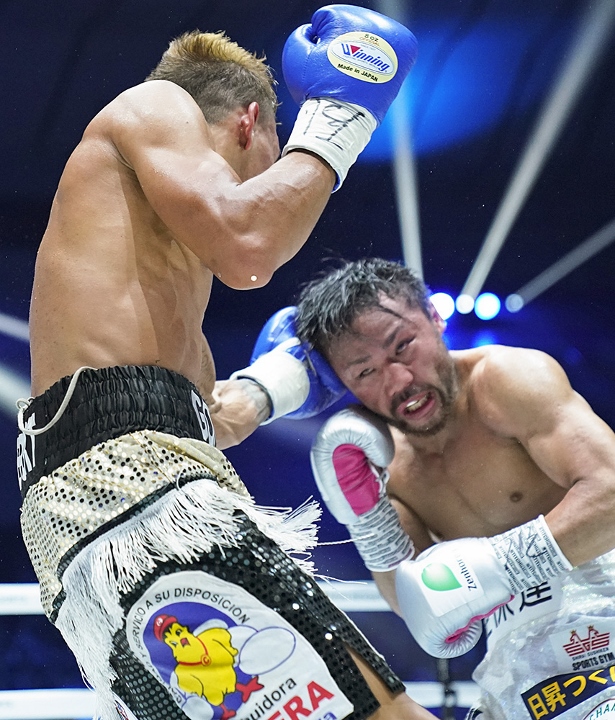 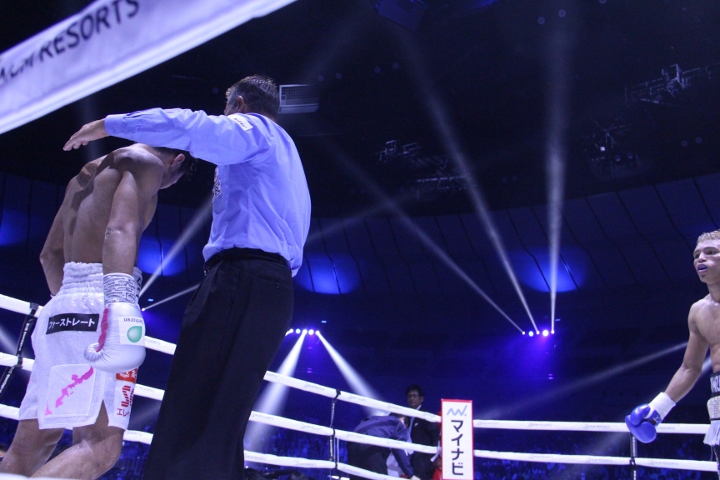 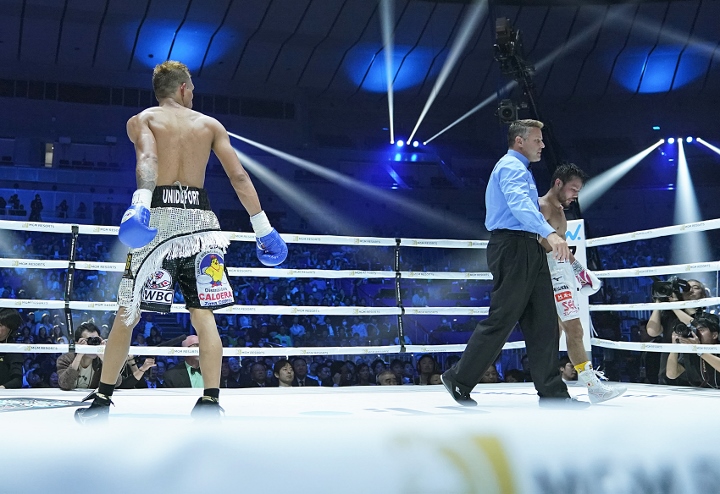 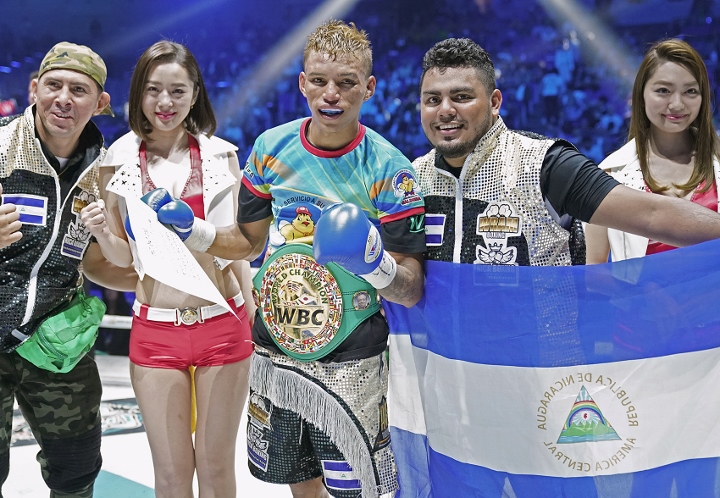 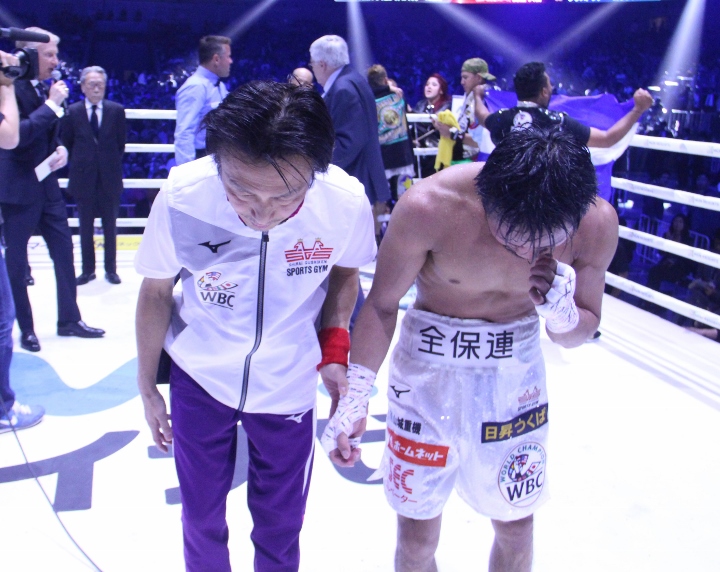