The official weigh-in took place for Conor Benn's WBA Continental Welterweight Title clash with former IBO Welterweight World Champion Sebastian Formella, which will headline on Saturday November 21 at The SSE Arena, Wembley, with all of the action shown live on Sky Sports and DAZN. (photos by Mark Robinson) 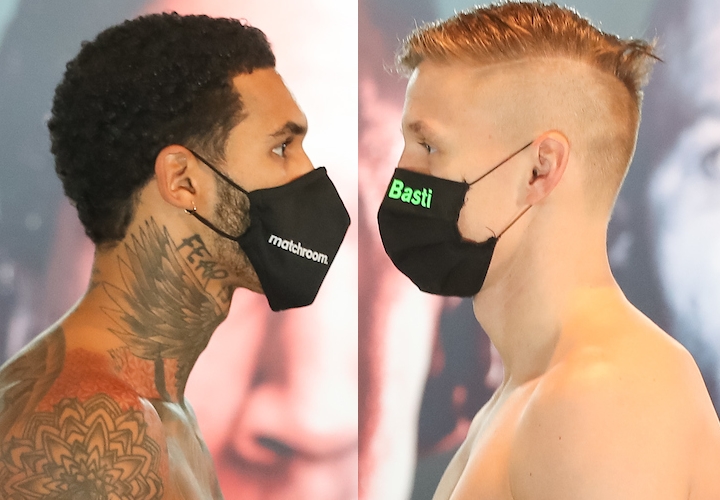 'The Destroyer' (16-0, 11 KOs) scored two big knockout wins in 2019, firstly obliterating Jussi Koivula with a brutal second-round stoppage in his first headline fight at York Hall in June, and then explosively knocking out Steve Jamoye in four rounds at The O2 in October. 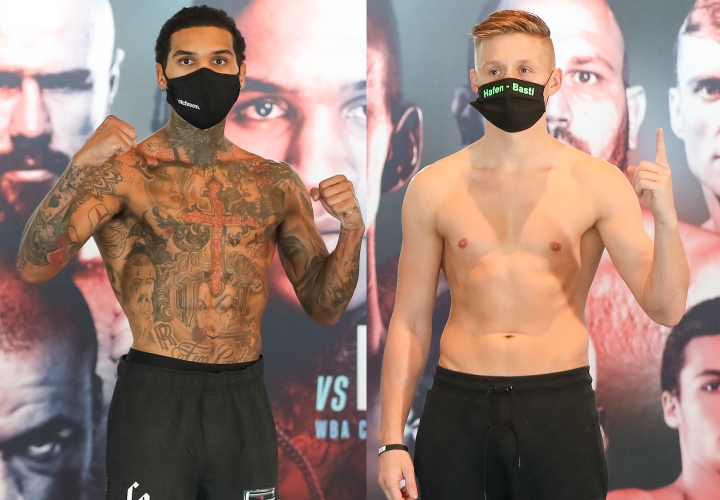 Formella (22-1, 10 KOs) went on a 22-fight winning streak, picking up the IBO Welterweight crown against Roberto Arriaza in January earlier this year, before taking two-time World Champion Shawn Porter the distance in his first career defeat in August. 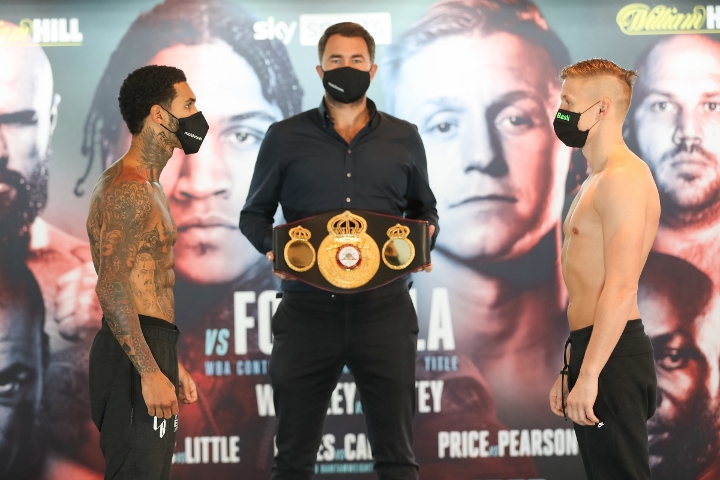 After two quick wins on the spin, unbeaten Croat Alen Babic (5-0, 5 KOs) looks to continue his red-hot run of form with another big knockout win, this time against Hatfield’s Tom Little (10-8, 3 KOs), who has been in with some huge punchers including Filip Hrgovic and Daniel Dubois. 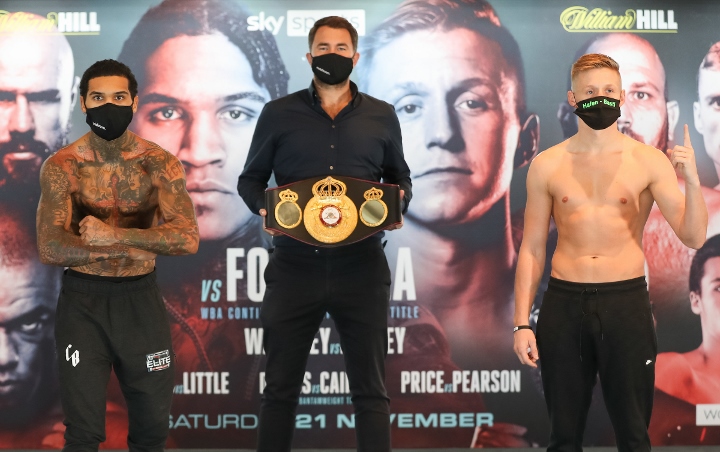 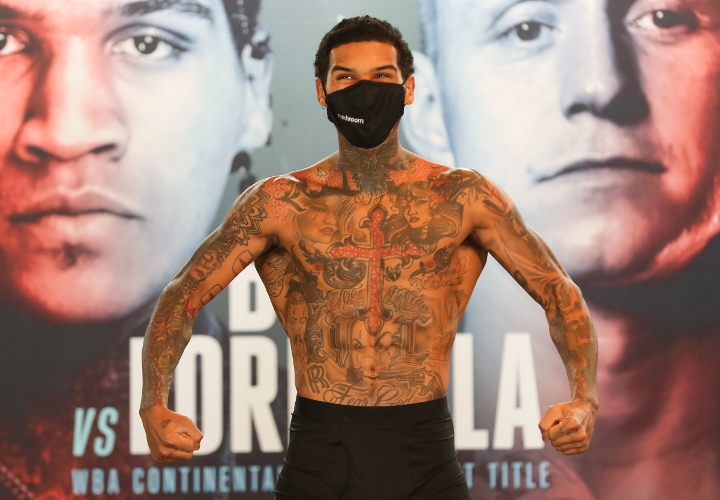 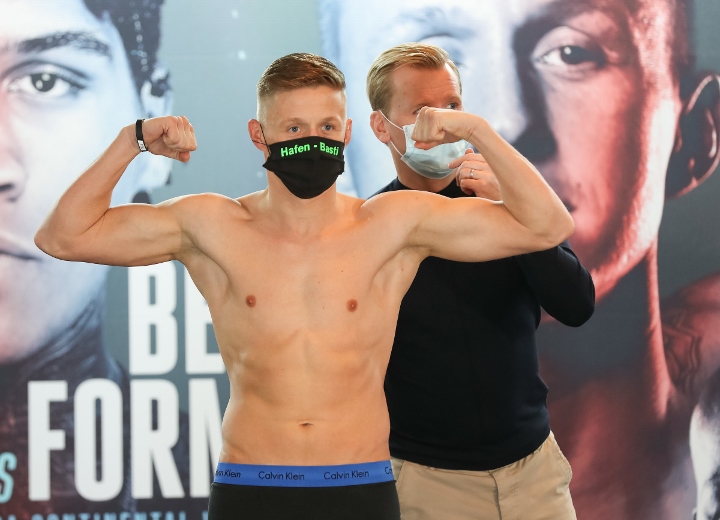 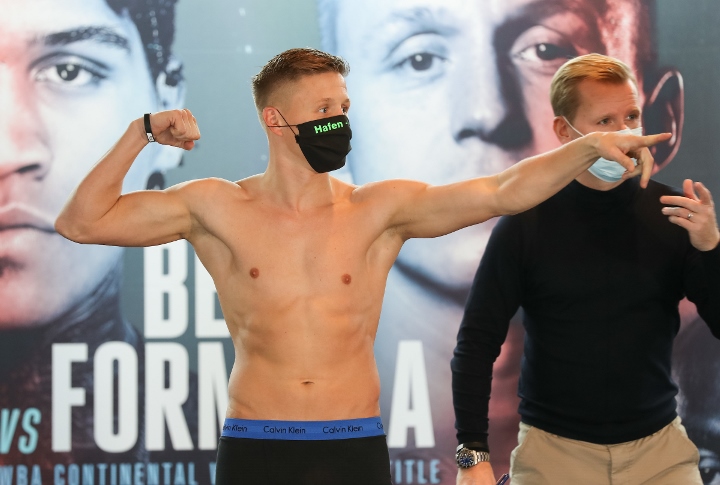 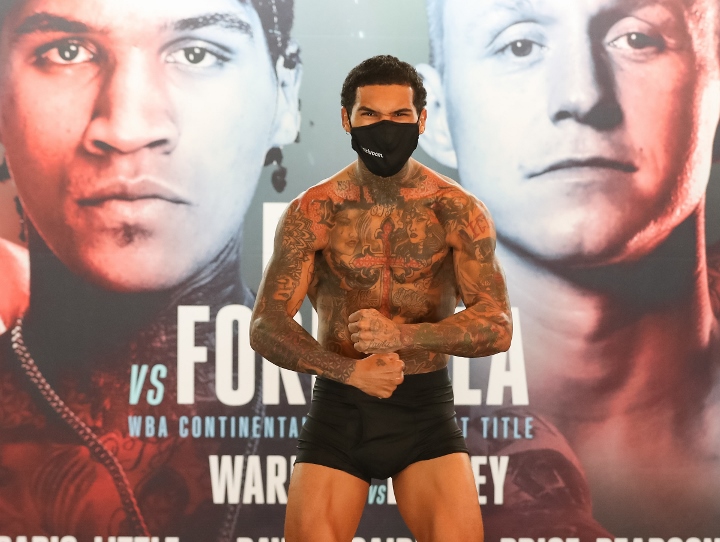 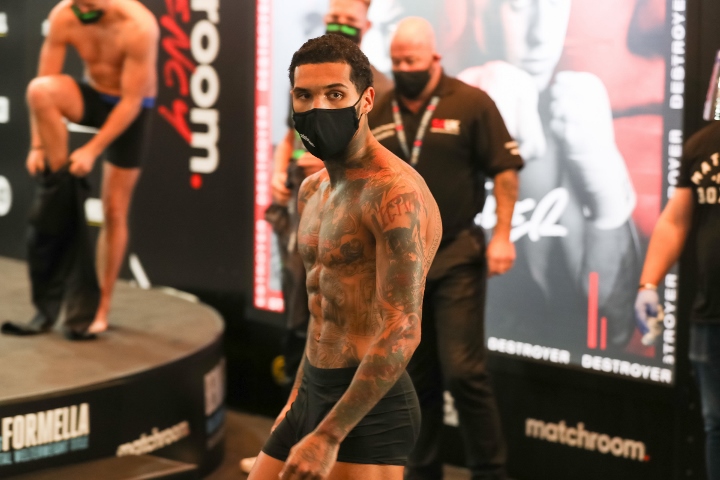 Formella has 2 good wins over Mbenge and Ariazza. Should be a good fight.