Defending his NABA Super Lightweight Title, Seldin and Silva fought evenly throughout the first three rounds before the Brooklyn native started to take control with an assortment of heavy-handed body shots. Opening up the seventh with his typical fierce power, Seldin dropped Silva to the canvas with two battering shots to the head as referee Benjy Estevez called an immediate halt to the action. 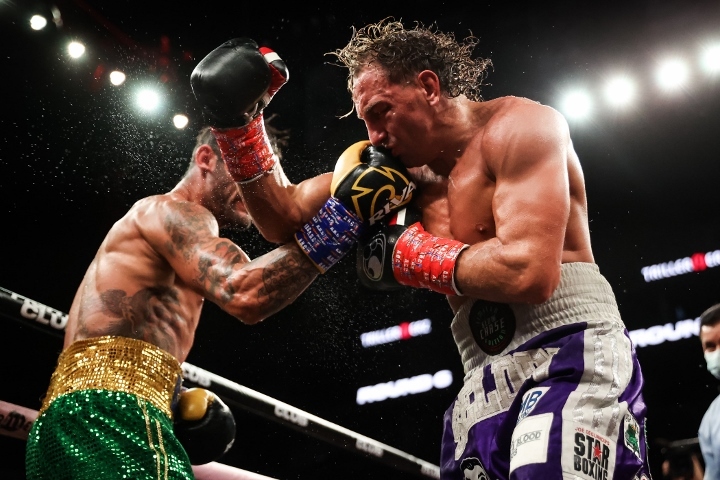 Said a euphoric Seldin after the victory, “This was the hardest training in my life. Just a year ago I was sleeping on the floor, after three cancellations of a fight.  I am 100% giving myself an A+ on this, for all the hard work and determination I had to get here.” 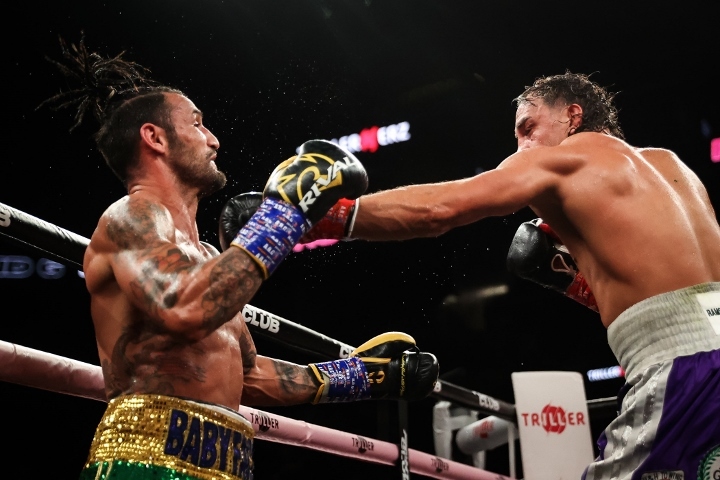 “We always went for body, head, body, head, and coming up with the right hand. If you go back and look at what my trainer said for that round, he said, 'two jabs and throw a short overhand right.' He wasn’t getting up after I landed those two big right hands.” 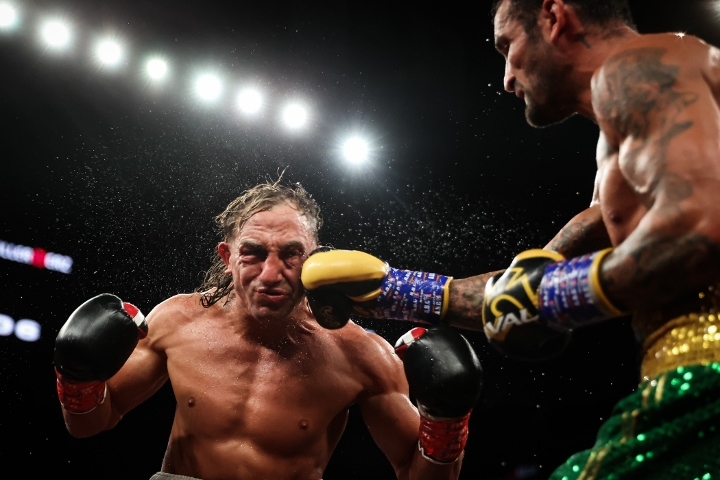 “The distance was close and I was able to land them. I went for the home run on that right-hand combination and got the knockout.” 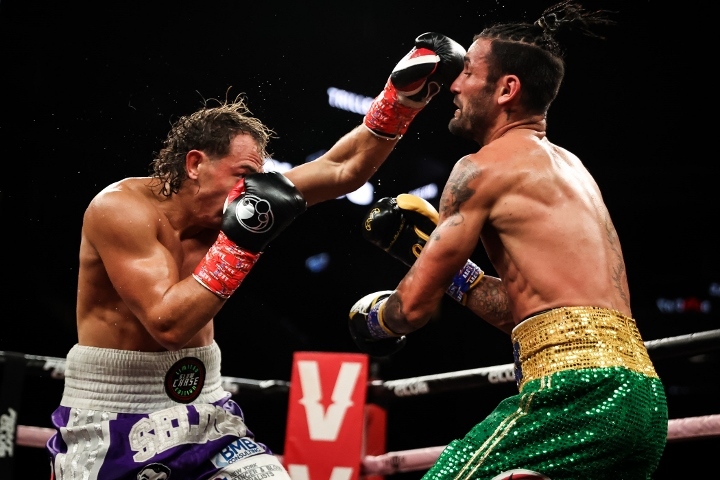 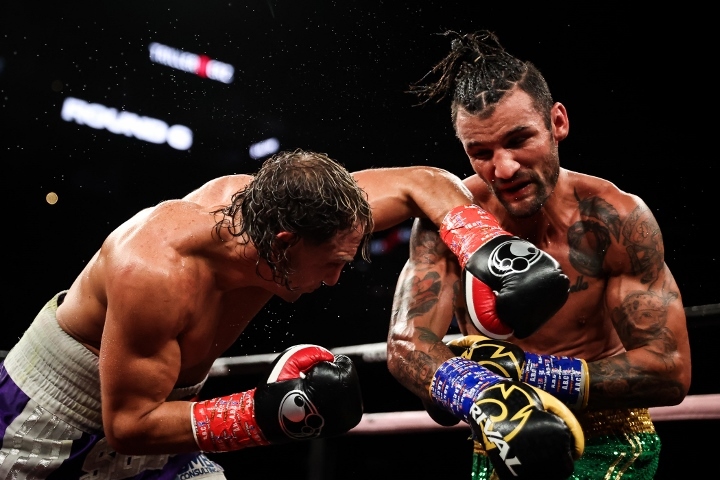 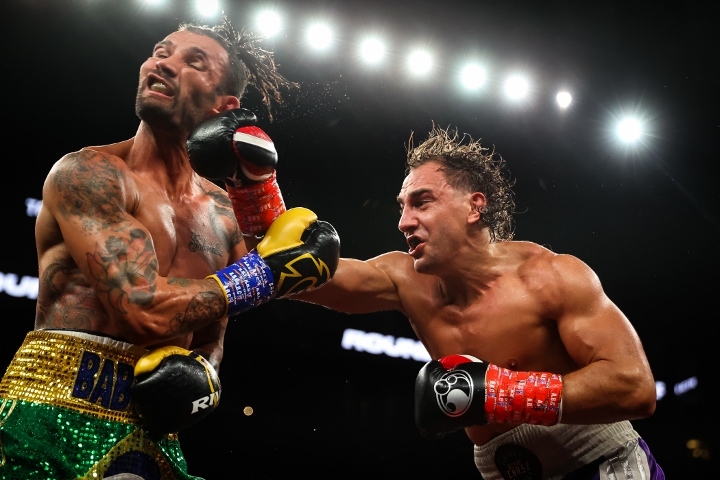 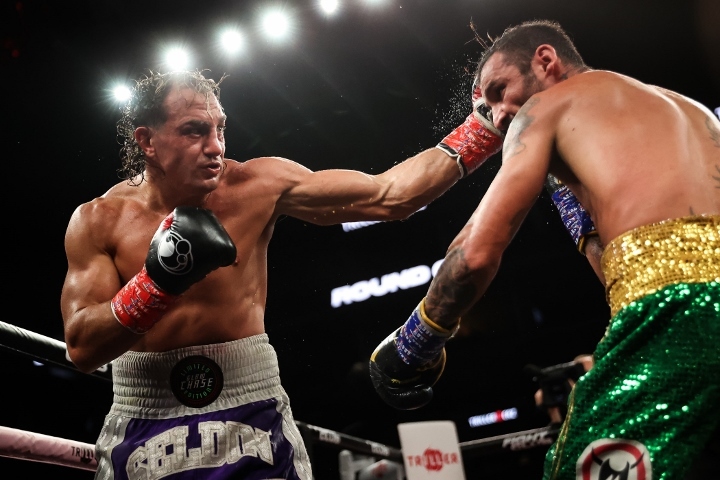 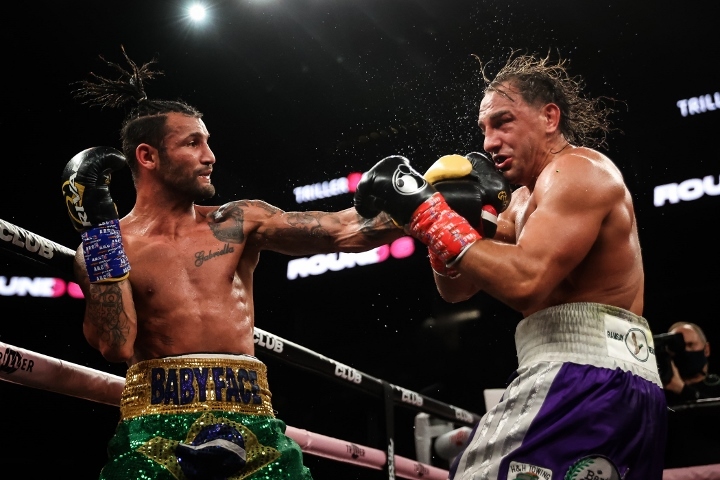 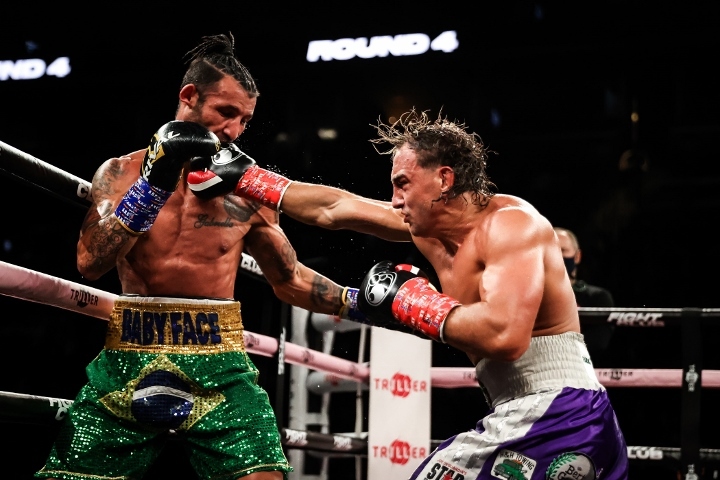 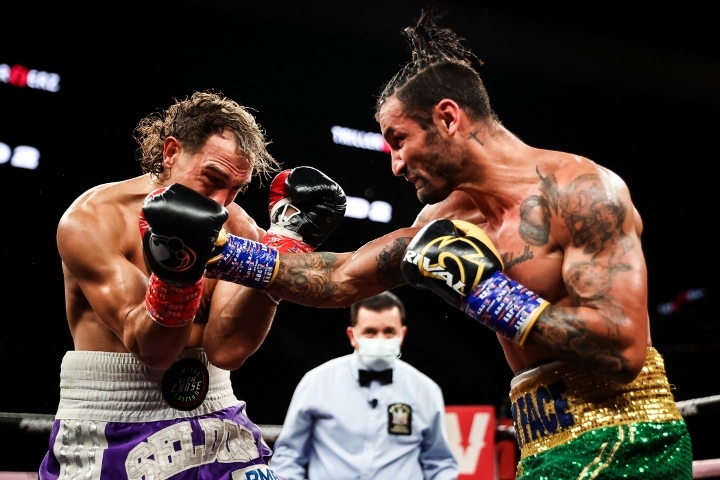 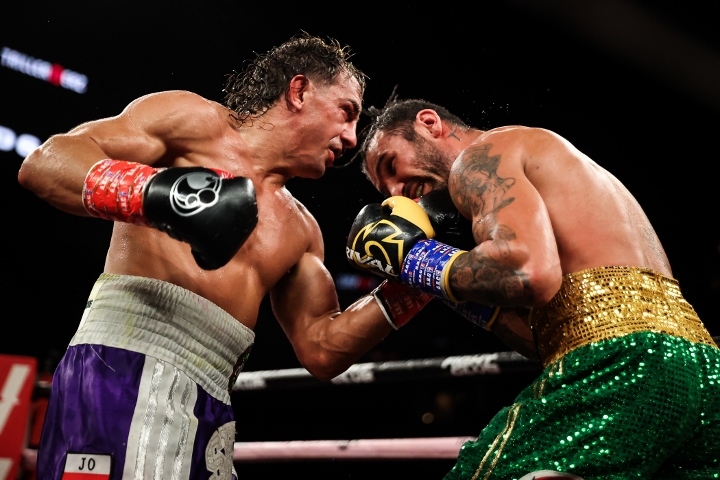 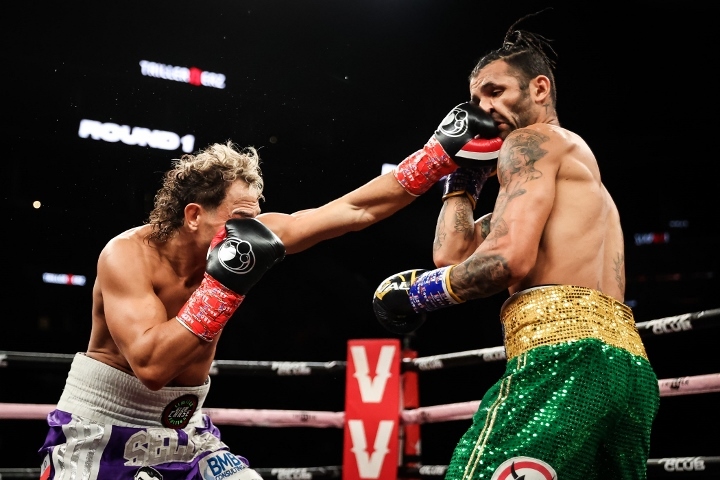 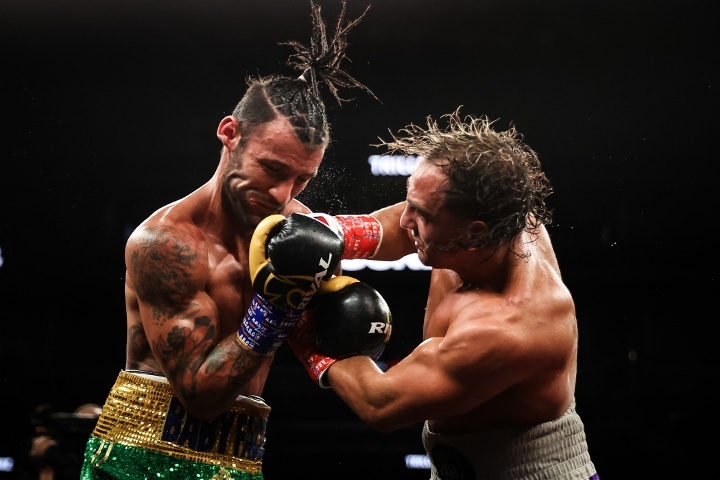 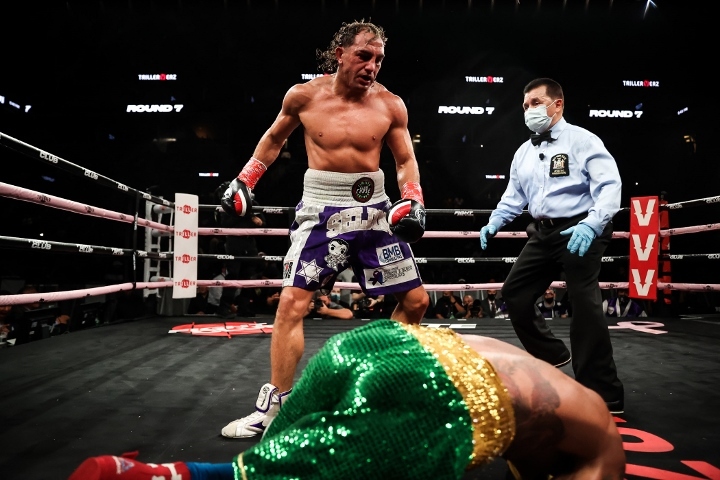 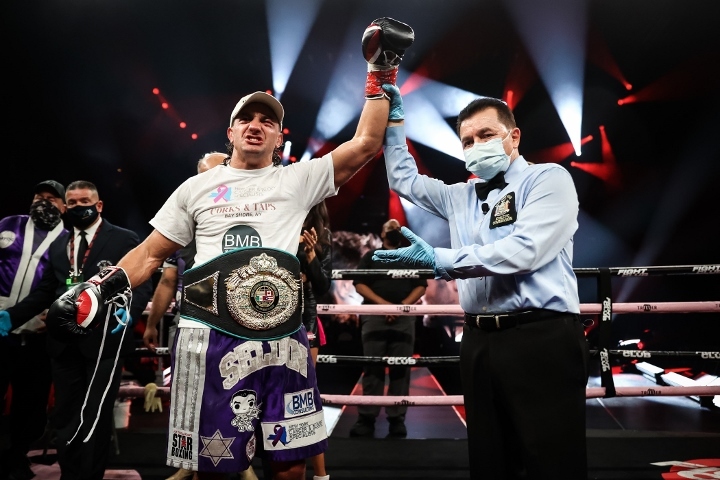