At the MGM Grand "Bubble" - "Cassius" Clay Collard train rolled through Las Vegas once again, as Collard knocked out Lorawnt-T Nelson in the second round of a scheduled six-round middleweight contest. (photos by Mikey Williams) 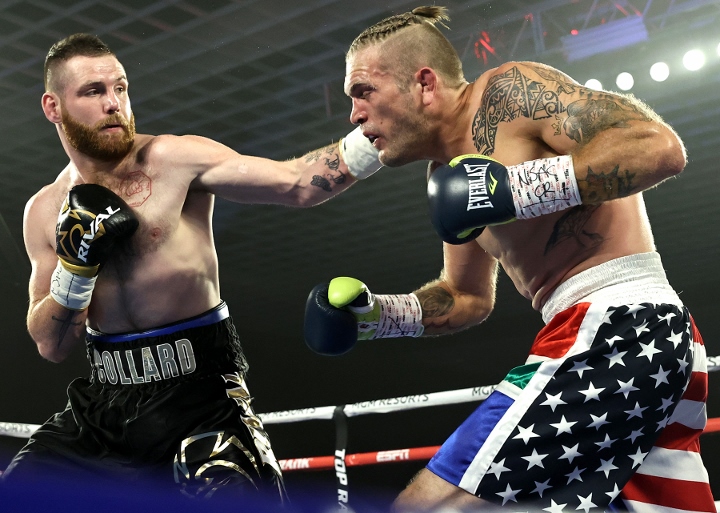 Collard (8-2-3, 3 KOs) improved to 4-0 on the year, including three victories over previously undefeated fighters. He knocked down Nelson (5-4, 4 KOs) in the opening round and twice more in the second before referee Celestino Ruiz stopped the fight. 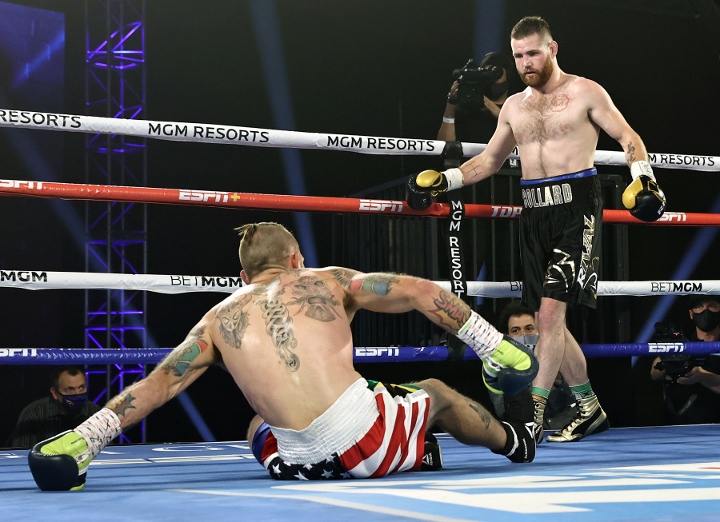 Ruben Cervera (12-2, 10 KOs) picked up his second straight win, topping Clay "3rd Degree" Burns (9-9-2, 4 KOs) by six-round unanimous decision in a lightweight bout. Cervera knocked down Burns with a left hook in the opening round and prevailed by scores of 59-54 2x and 58-56. 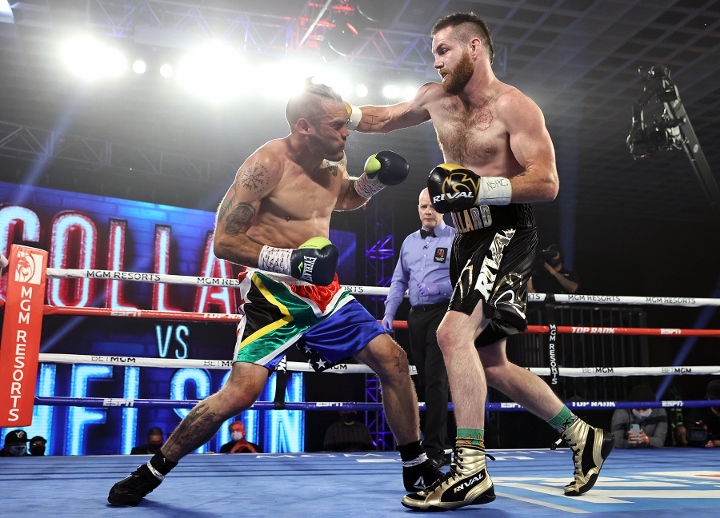 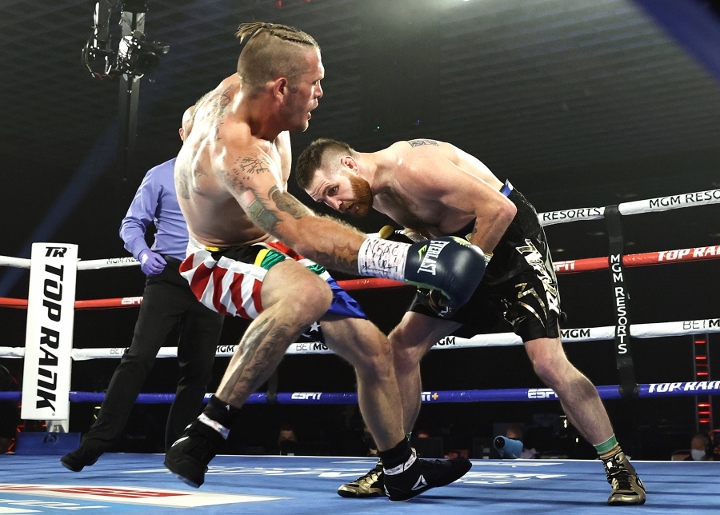 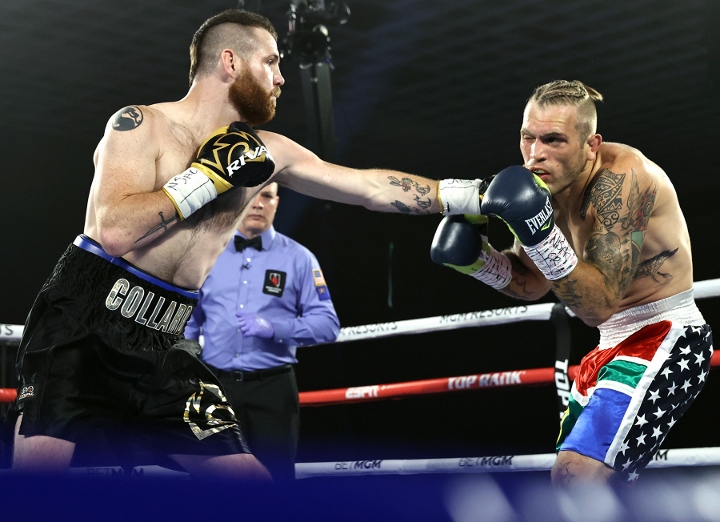 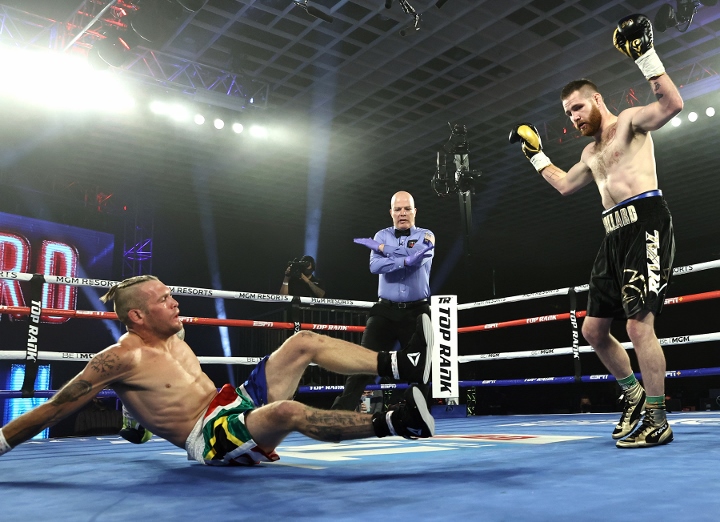 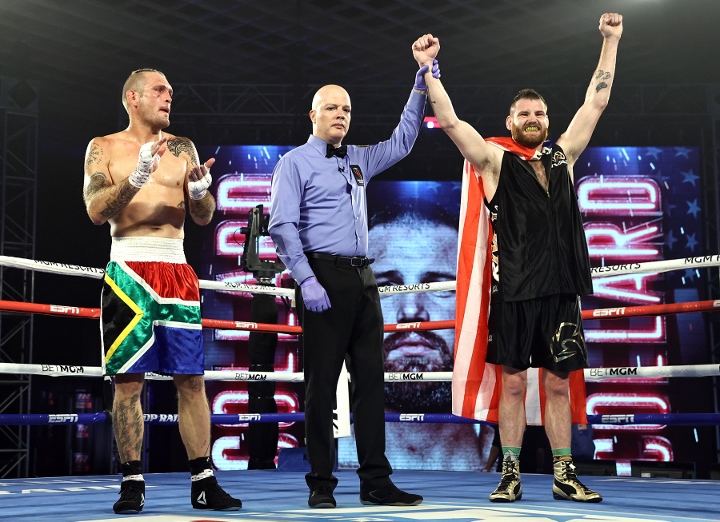 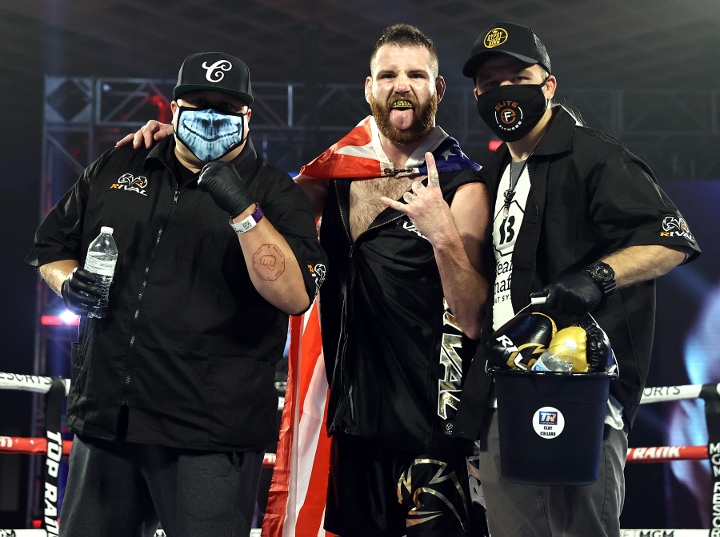 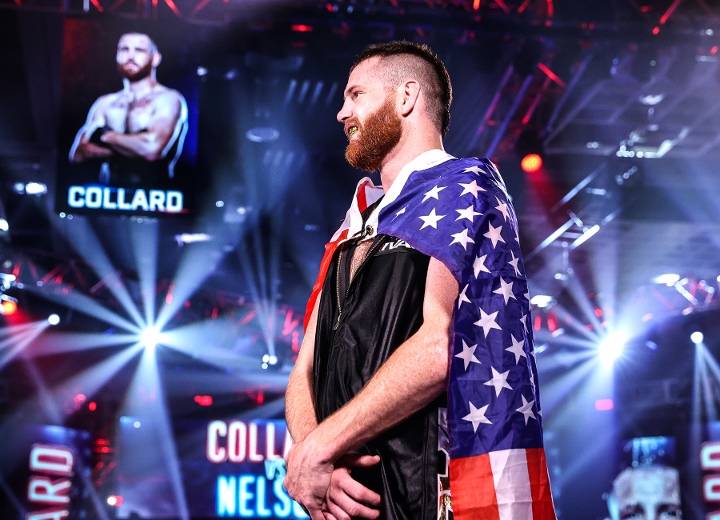 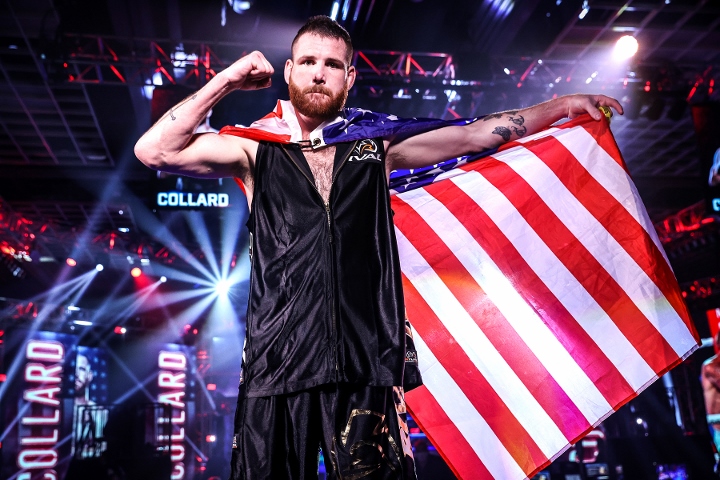 [QUOTE=Dasmius Shinobi;20658622]He improving each fight, maybe Clay Collard is the type of boxer who start in bad note, but then become champions more forward. :boxing:[/QUOTE] He is definitely going about it the right way. Fighting often generally means your learning…

He improving each fight, maybe Clay Collard is the type of boxer who start in bad note, but then become champions more forward. :boxing:

You know our sport is doing pretty bad when they are talking about this guy as fighter of the year. That said he is a whole lot of fun to watch.