Seven world titles will be on the line in an all-female card this Saturday, October 15 (2:30 p.m. ET/11:30 a.m. PT) streaming live and exclusively on ESPN+ from the O2 Arena in London. Originally scheduled for September 10, this historic card was postponed by the British Boxing Board of Control due to the passing of Queen Elizabeth II. (photos by Lawrence Lustig) 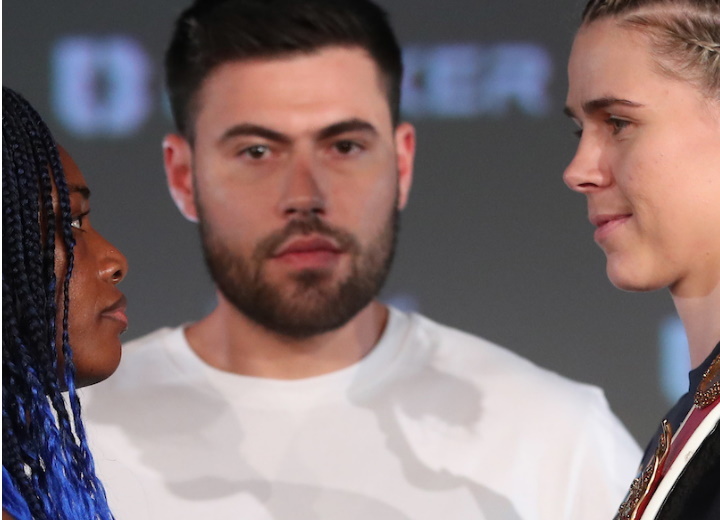 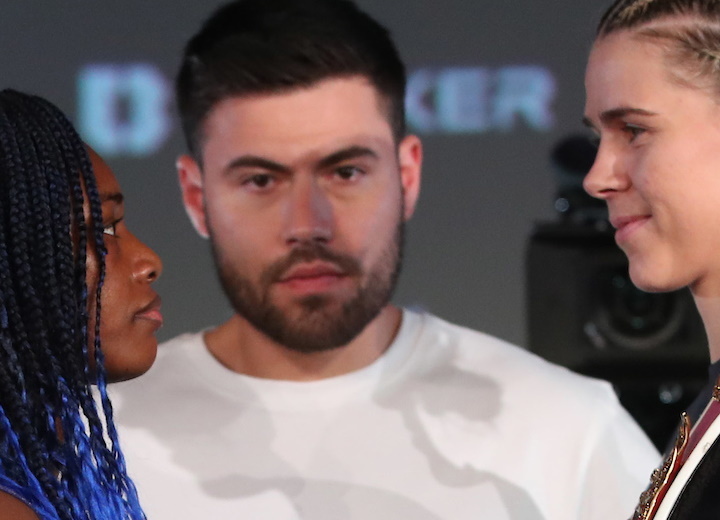 She will face WBO titleholder Savannah Marshall (12-0, 10 KOs), one of the sport’s most devastating knockout artists. Marshall handed Shields an amateur defeat in 2012, the only time Shields has been toppled as a pro or amateur. 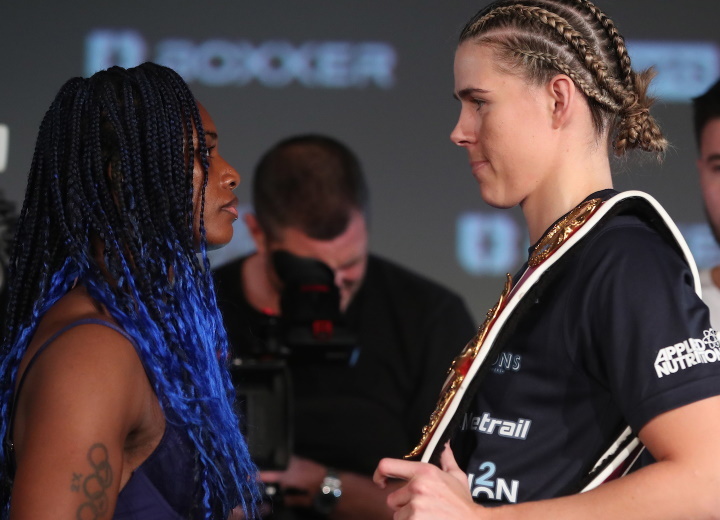 In the title unification co-feature, Mikaela Mayer (17-0, 5 KOs) will look to get one step closer to becoming the first undisputed champ in her division when she puts her WBO/IBF/Ring Magazine junior lightweight titles on the line against bitter rival and WBC champion Alycia Baumgardner (12-1, 7 KOs). Mayer, a 2016 U.S. Olympian from Los Angeles, is a 2022 ESPY Award nominee and ranks as one of the sport’s elite pound-for-pound practitioners. Baumgardner, from Fremont, Ohio, became a world champion last year when she knocked out local favorite Terri Harper in Sheffield, England. 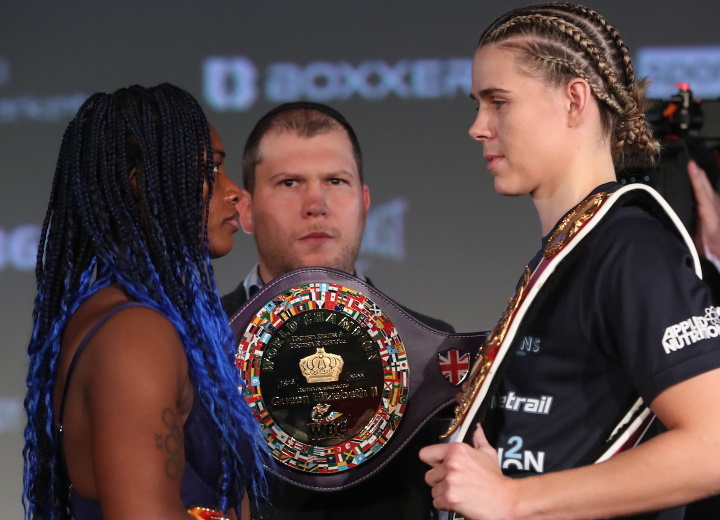 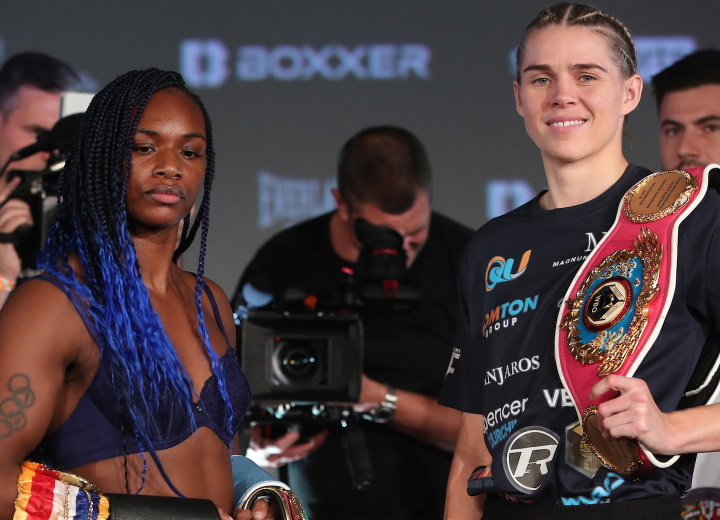 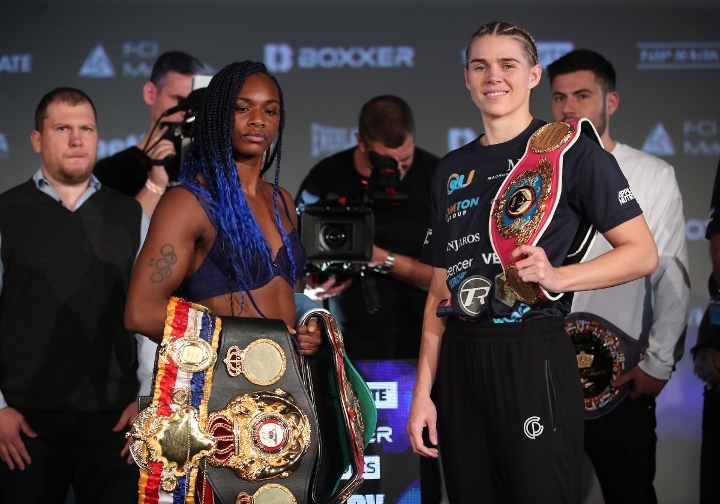 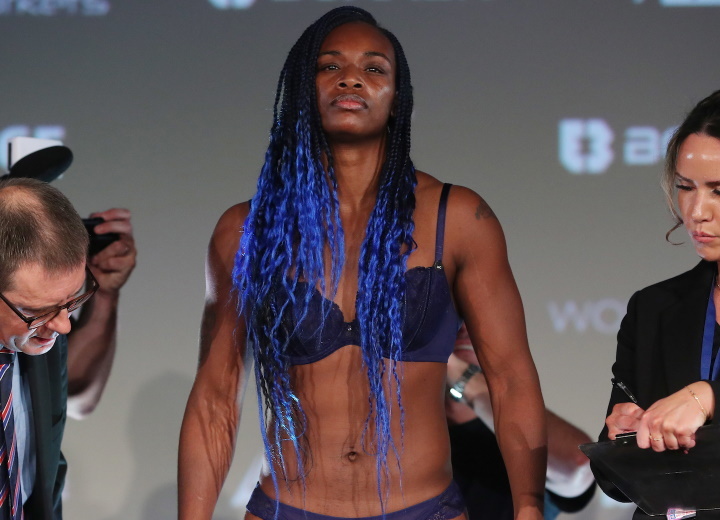 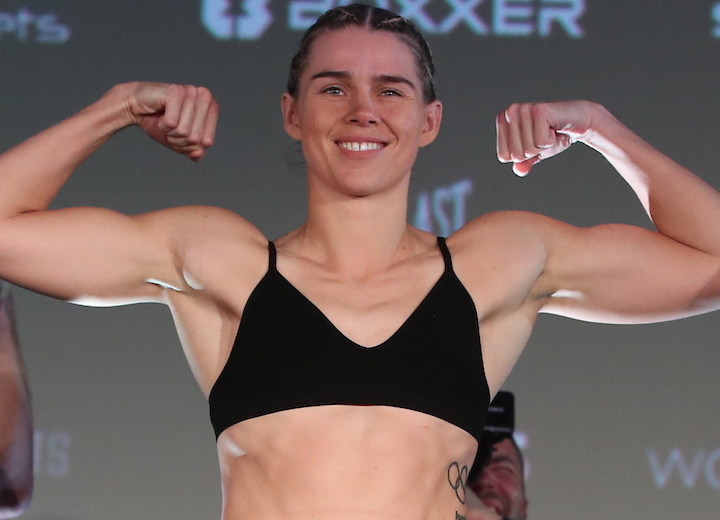 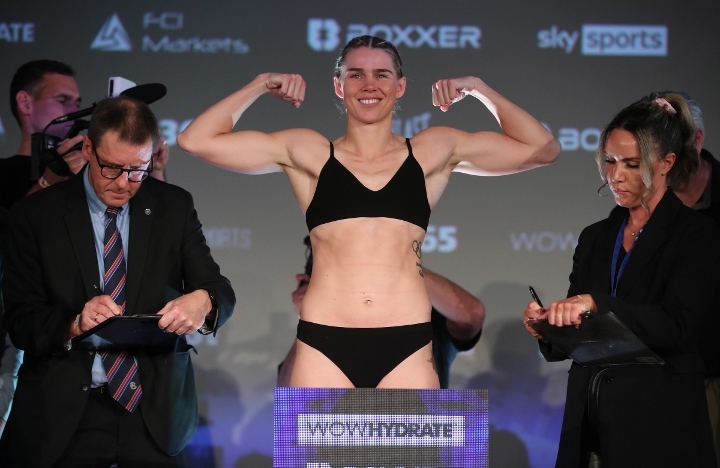 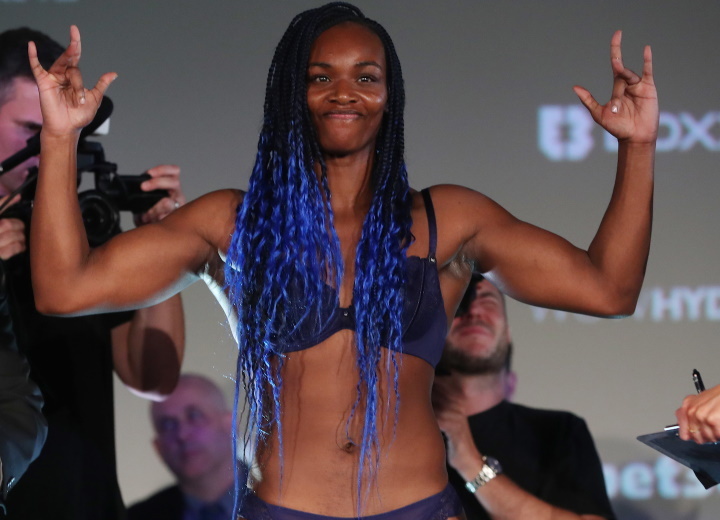 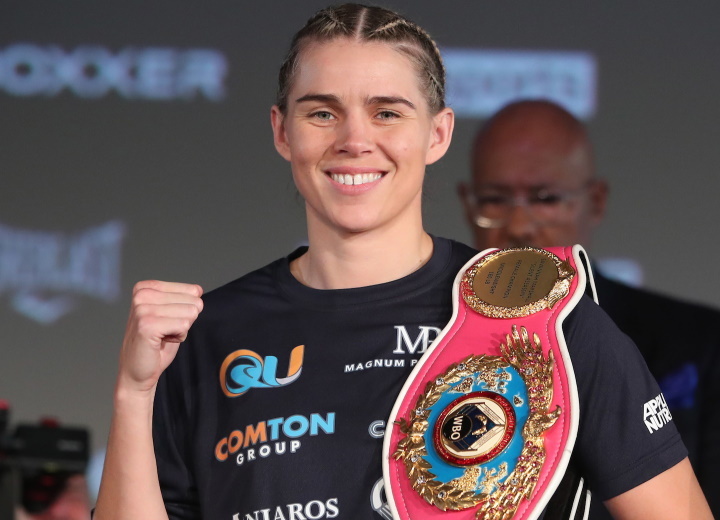 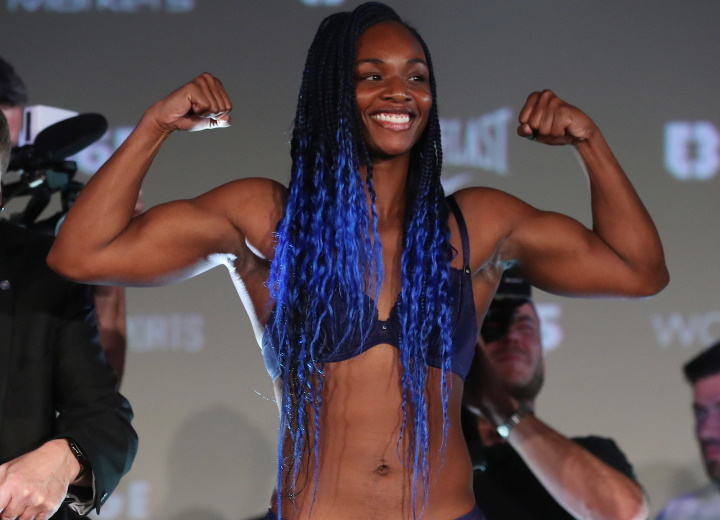 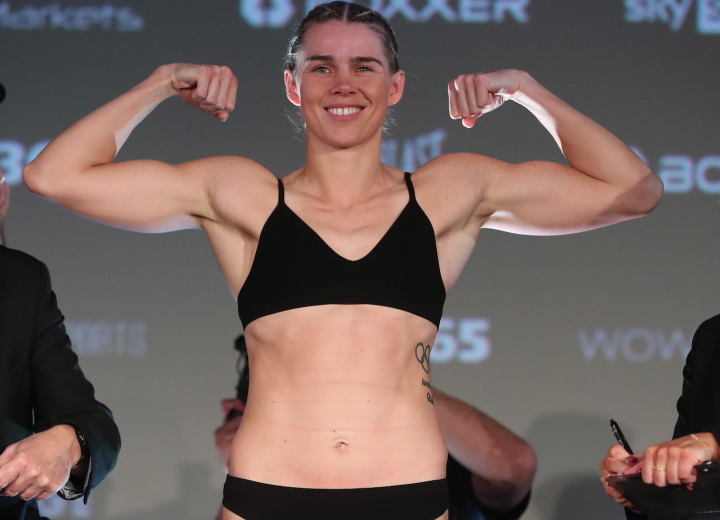 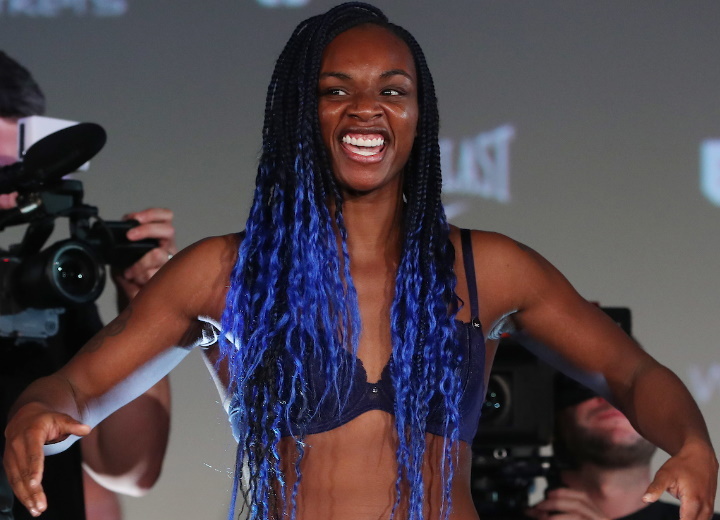