On June 4, in St. Petersburg, Russia's WBA Gold champion Fedor Chudinov will defend his title against South African boxer Ryno Liebenberg in the main event, at the International Economic Forum.

The event will be held under the auspices of the Russian Boxing Federation and staged by promoter Vladimir Hryunov with the support of the largest organizer of congress and exhibition events, the Roscongress Foundation. 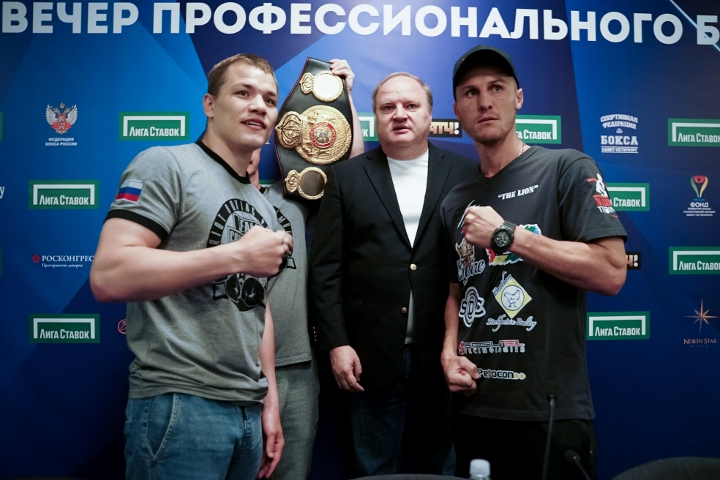 Chudinov will try to rehabilitate himself after going to a draw in his last match with Isaac Chilemba.

Also on the card, Mikhail Aloyan will collide with Nicaraguan Ricardo Blandon in the co-featured attraction. 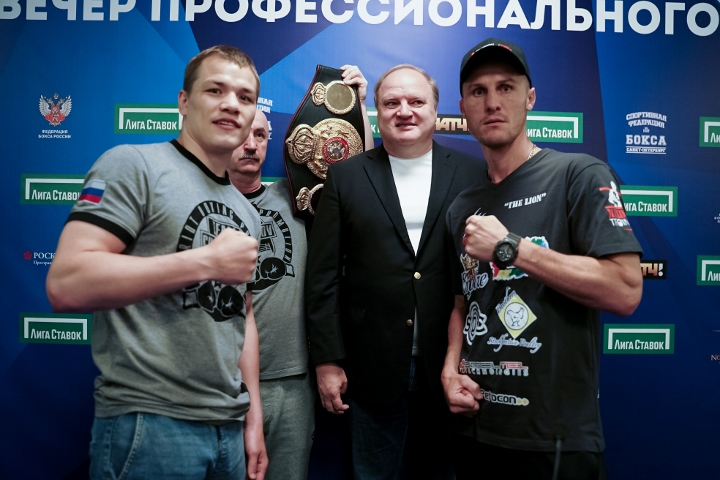 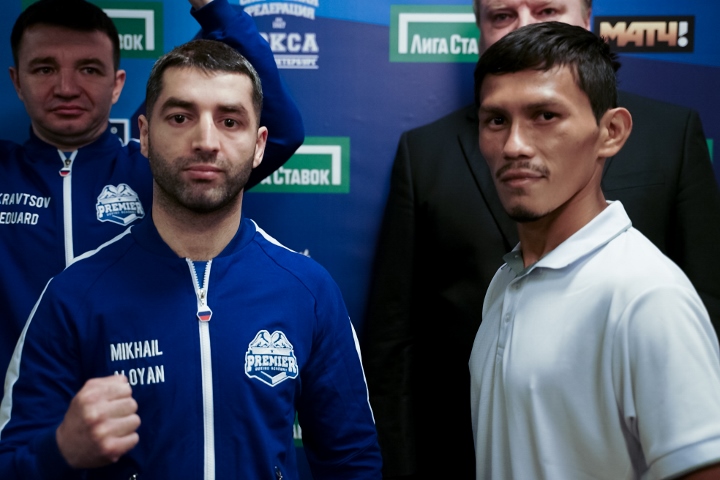 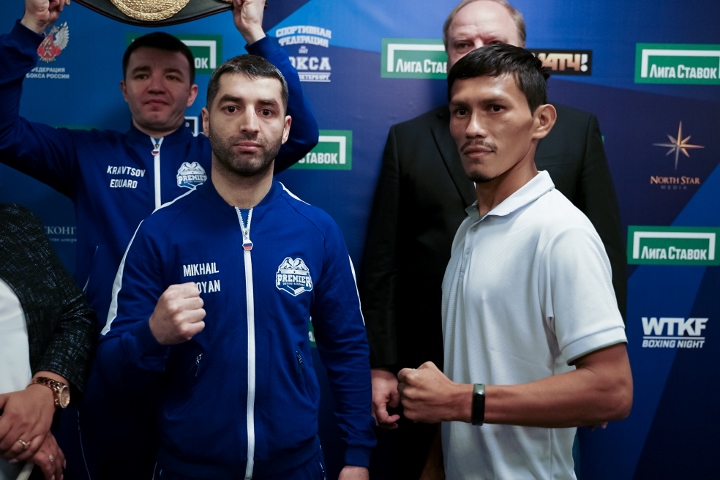 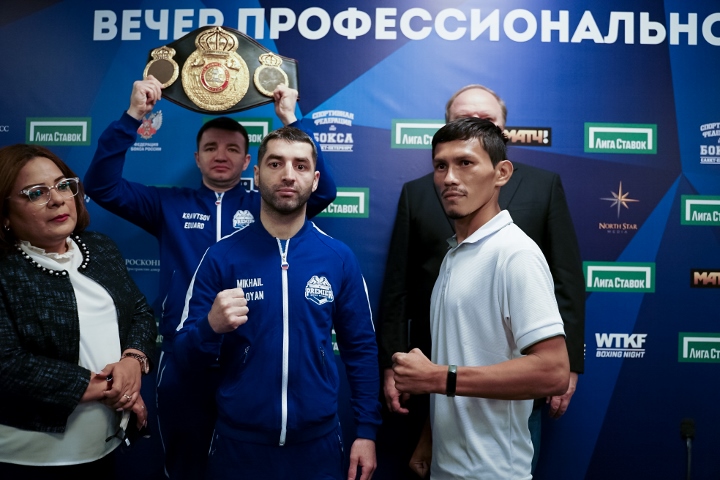 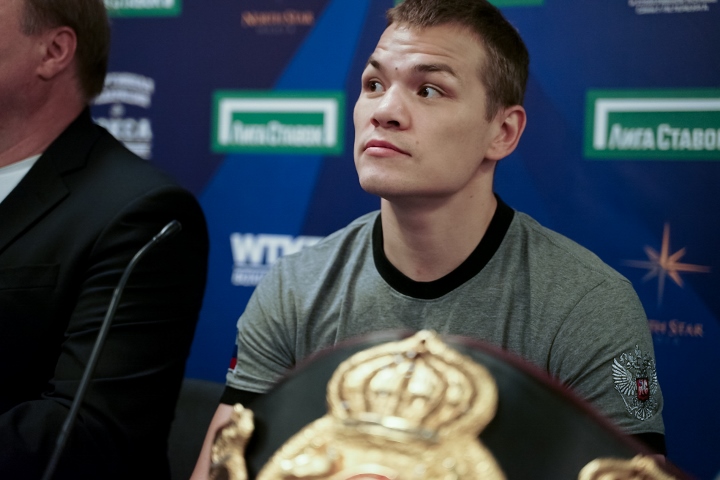 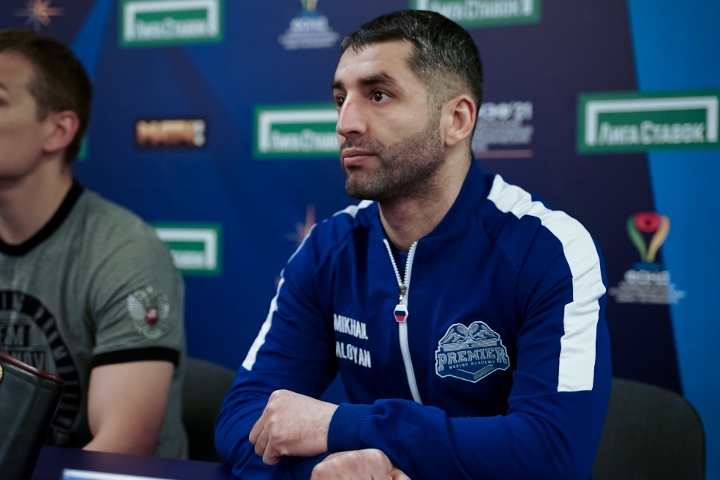 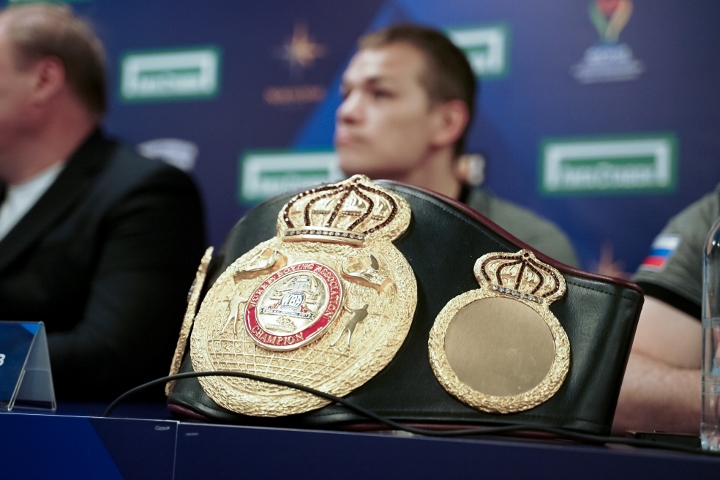 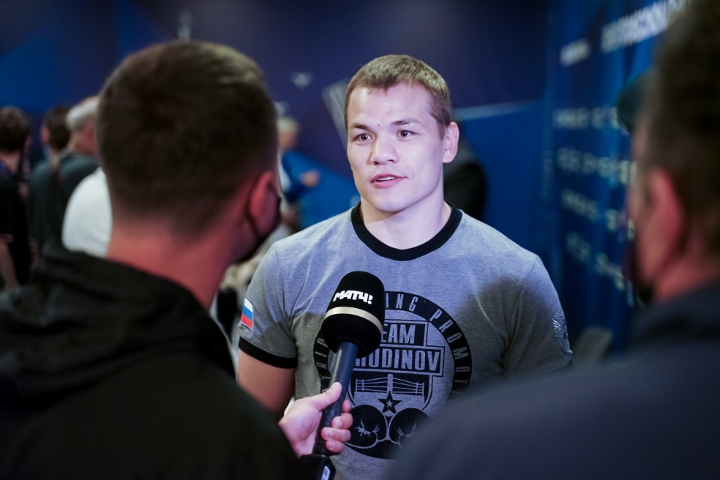 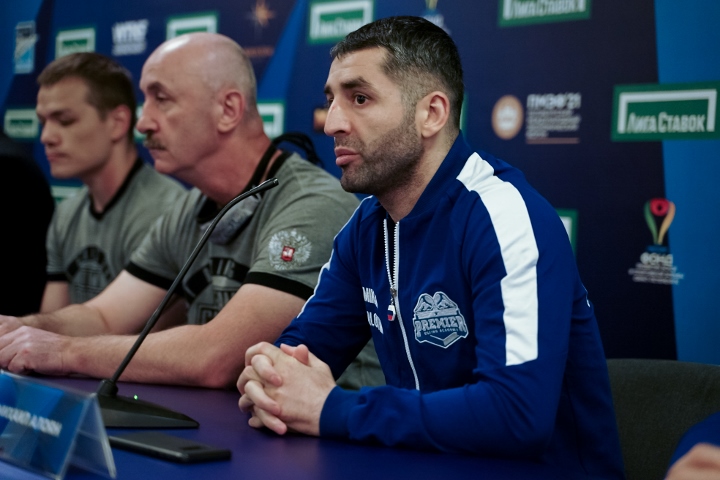 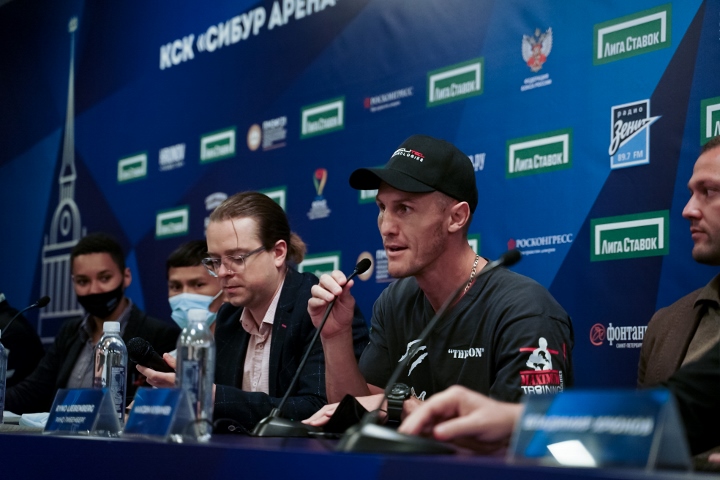 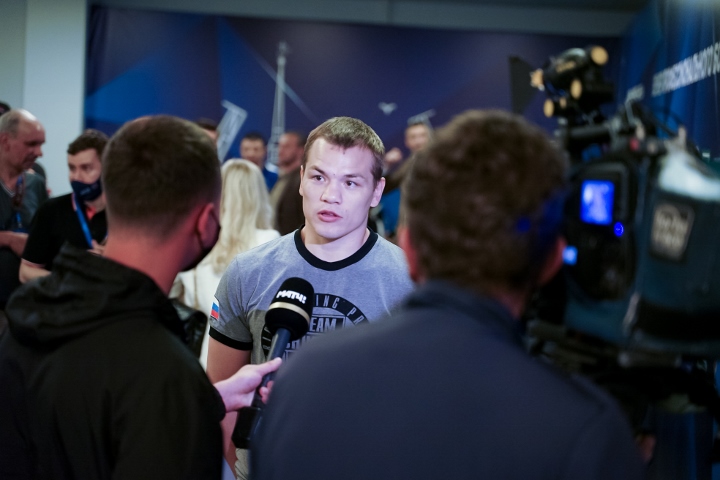 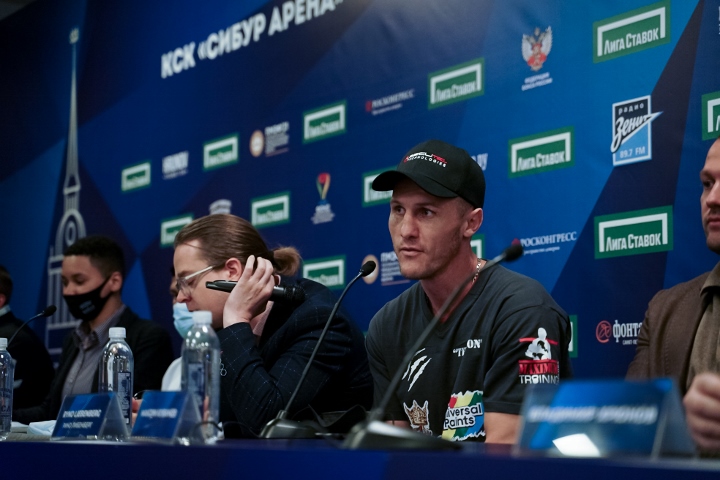