Montreal - Eye of the Tiger Management held a media training session with super middleweight puncher Christian Mbilli (19-0, 18 KOs), who is preparing for his clash with veteran Ronald Ellis (18-2-2, 12 KOs). (photos by Vincent Ethier)

The fight takes place this Saturday, December 11, at the Zembo Shrine in Harrisburg, Pennsylvania. The event, which is presented by A&H Boxing and Capital Punishment Boxing Club in association with Eye of the Tiger Management and La Queen, will be broadcast live on TVA Sports and Punching Grace. 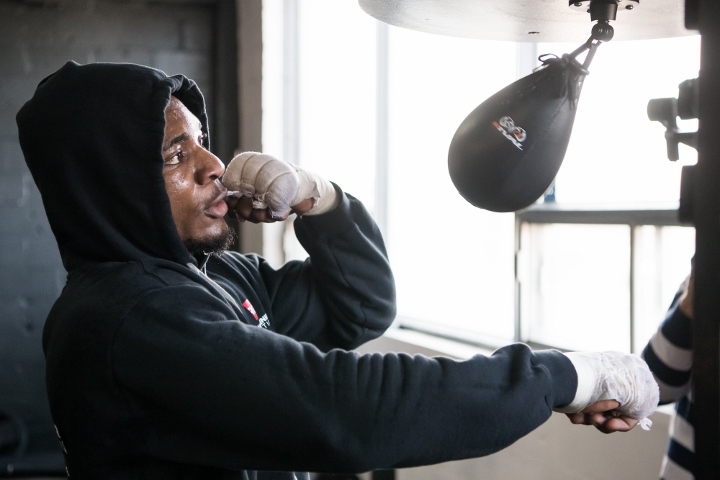 CHRISTIAN "SOLIDE" MBILLI - “It's the biggest fight of my career. Ellis is a really great quality opponent with a good amateur background in addition to having fought world champions. It's really important for me to beat him convincingly to get to the next level. With this fight, I want to unlock the next level of my career and send a message to the entire division." 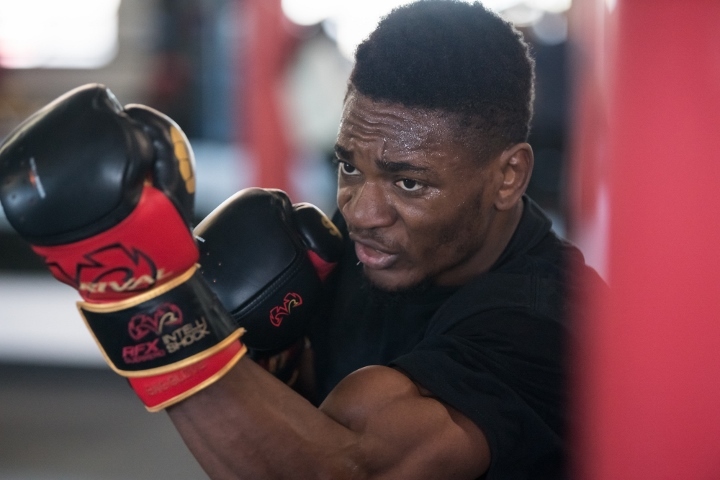 TRAINER MARC RAMSAY - “Mbilli's work ethic borders on perfection. I think it's becoming a virus here in my gym between him and Artur Beterbiev. I think despite his young age he is already a role model for a new generation of boxers. So that's becoming the norm in the gym and that's fantastic to see as a trainer. This allows them to progress and box in important fights like the one we will see on Saturday night." 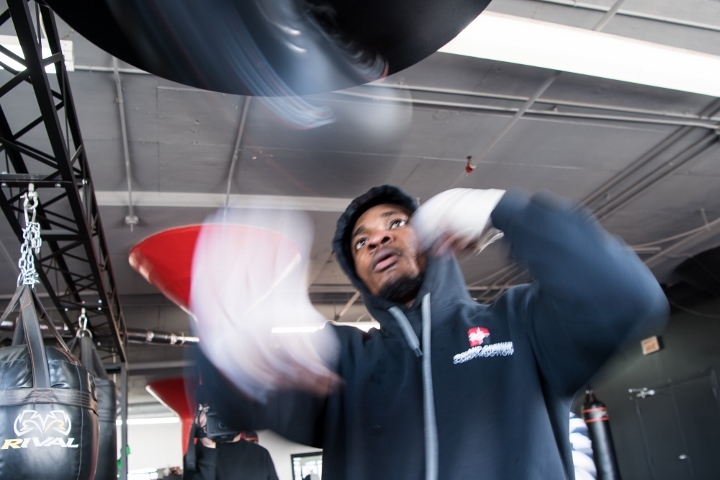 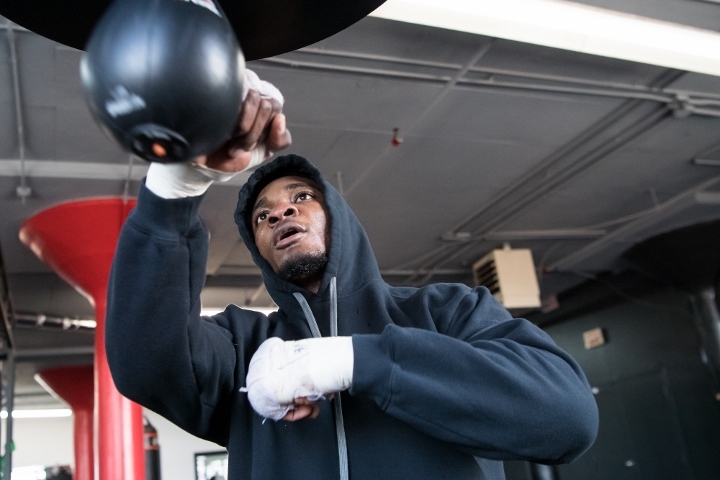 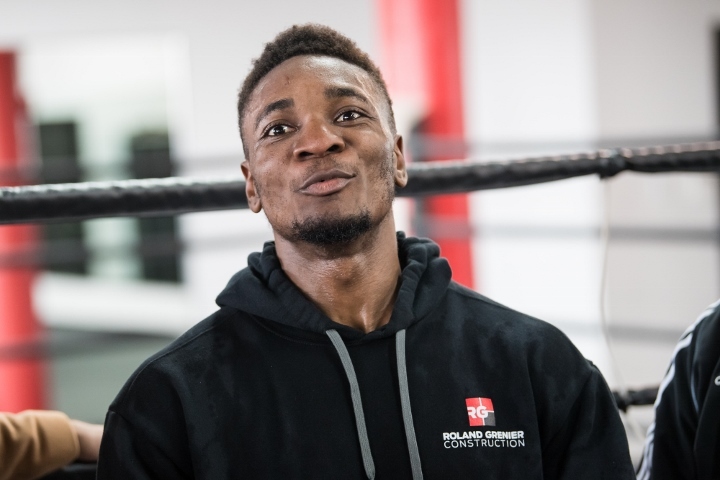 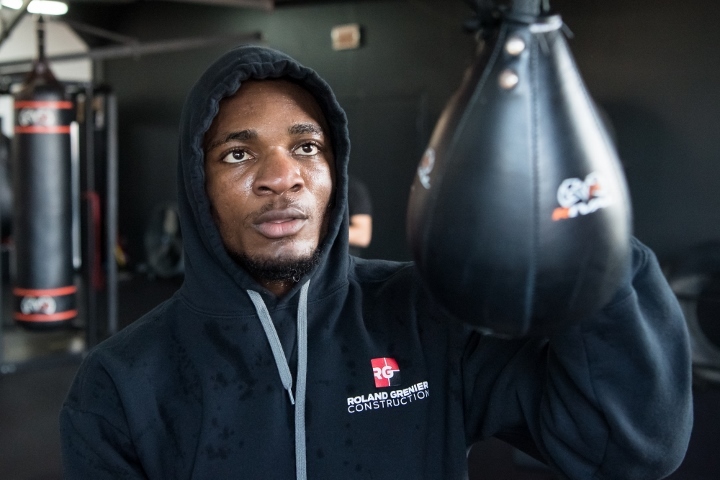 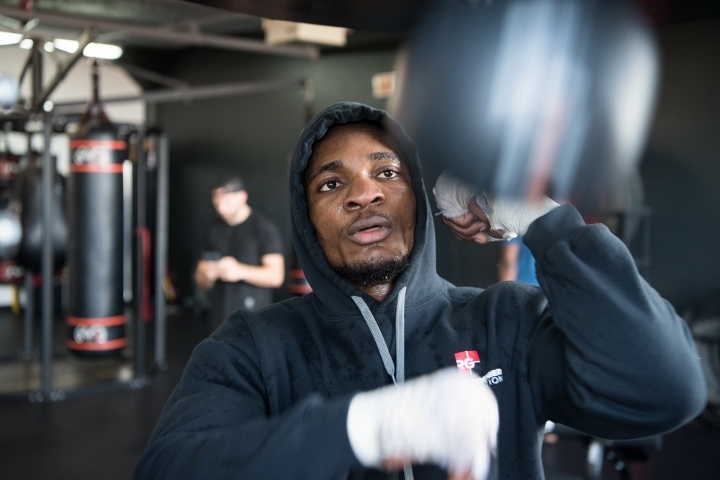 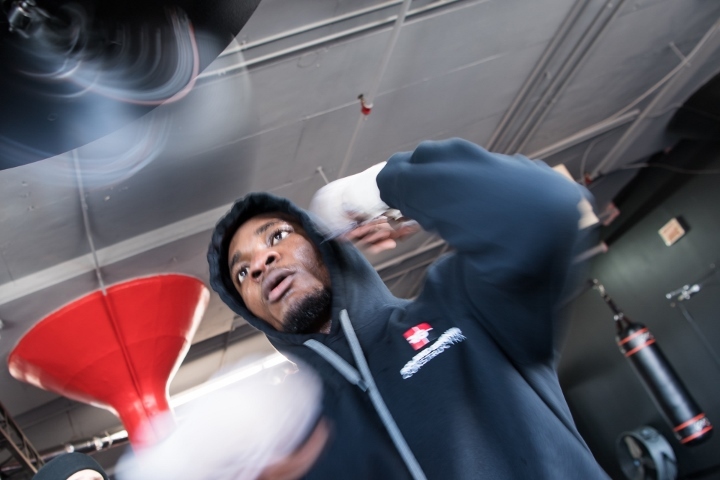 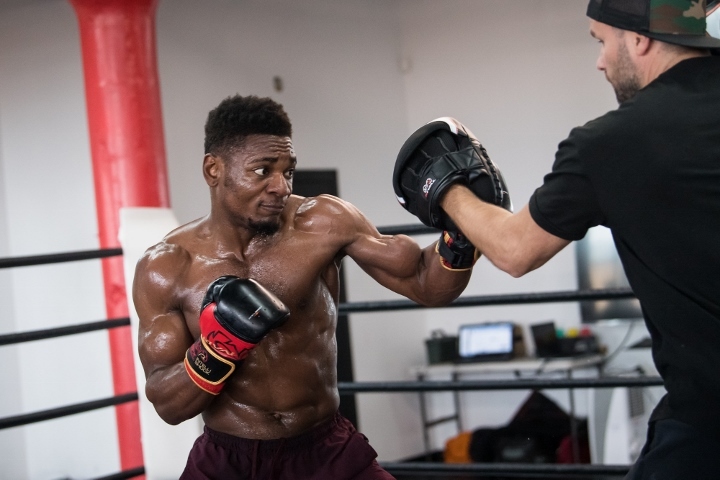 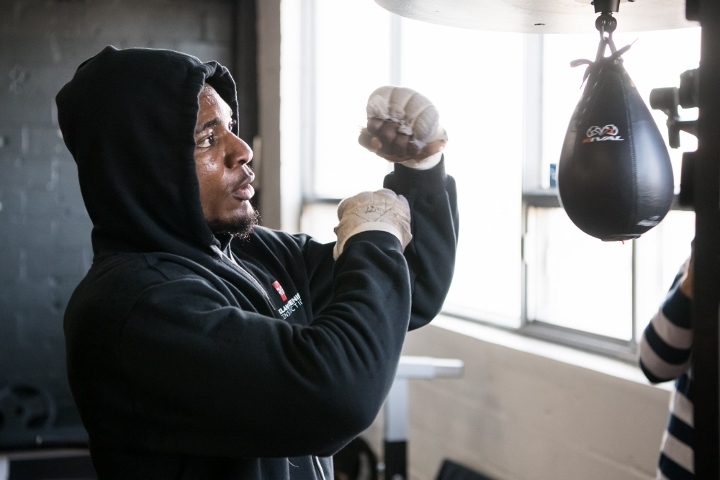 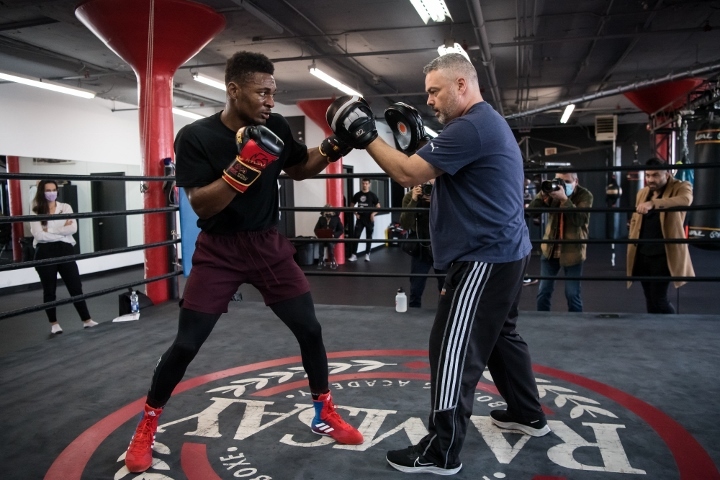 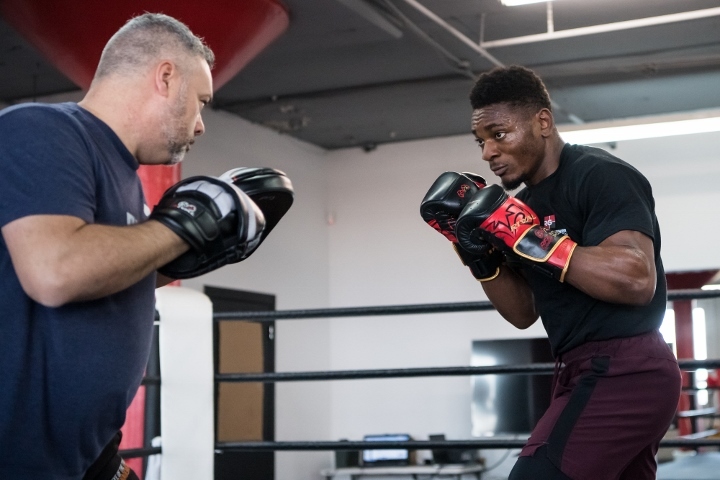 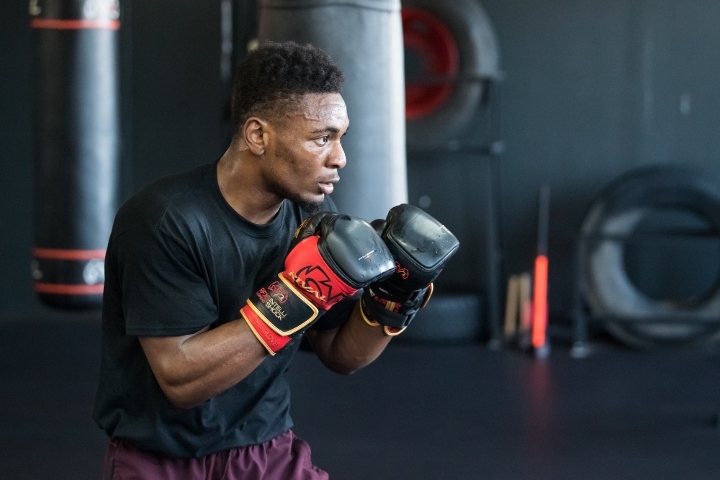 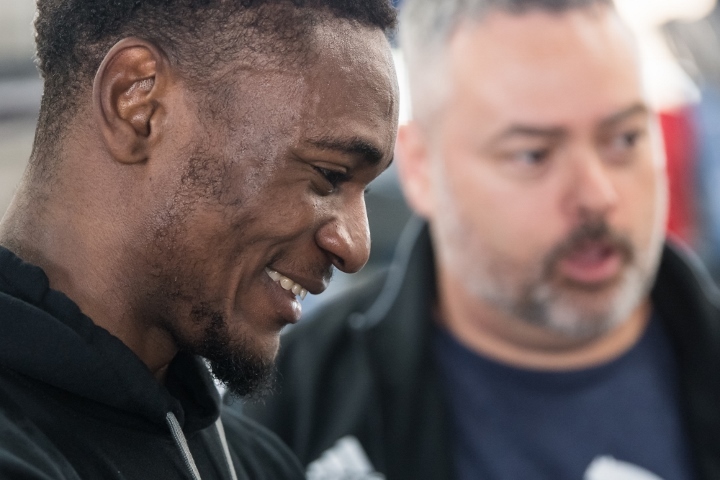 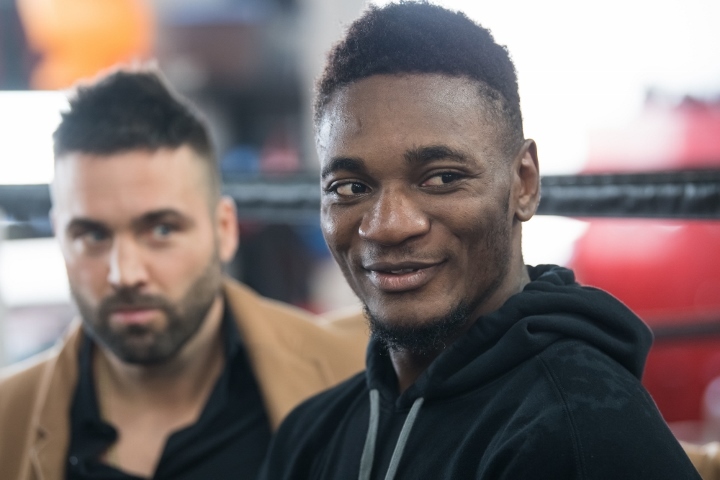 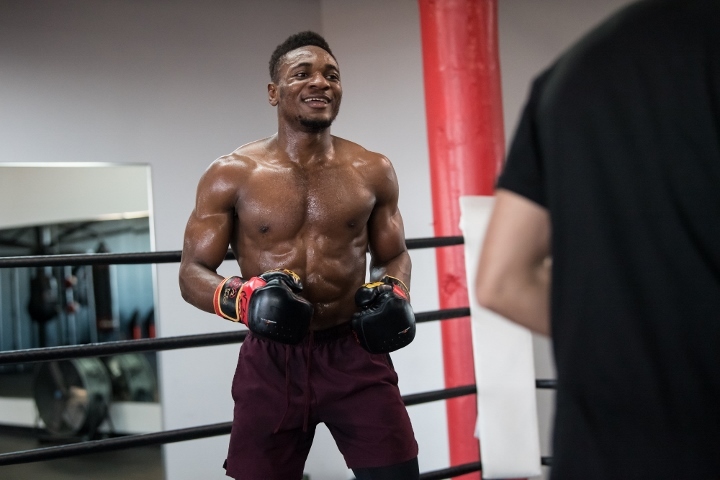 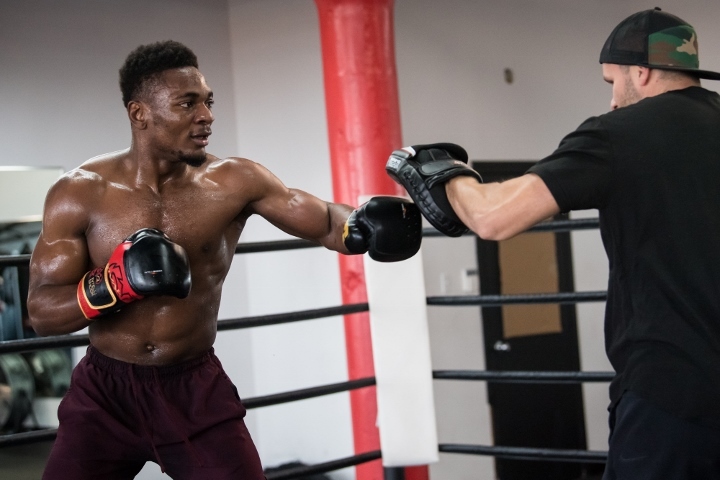 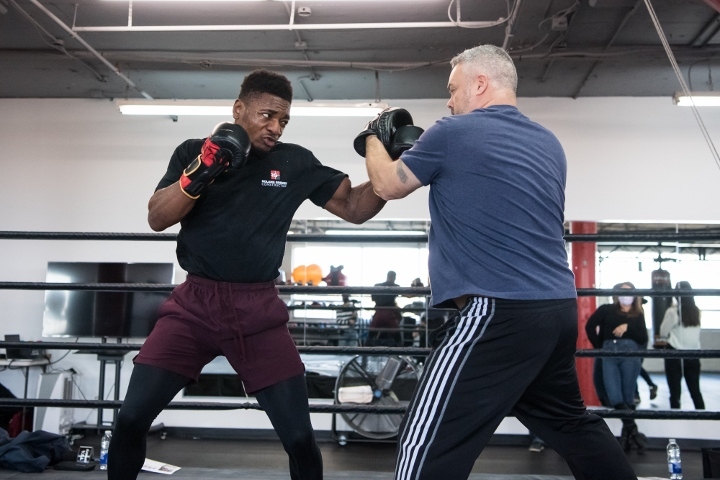 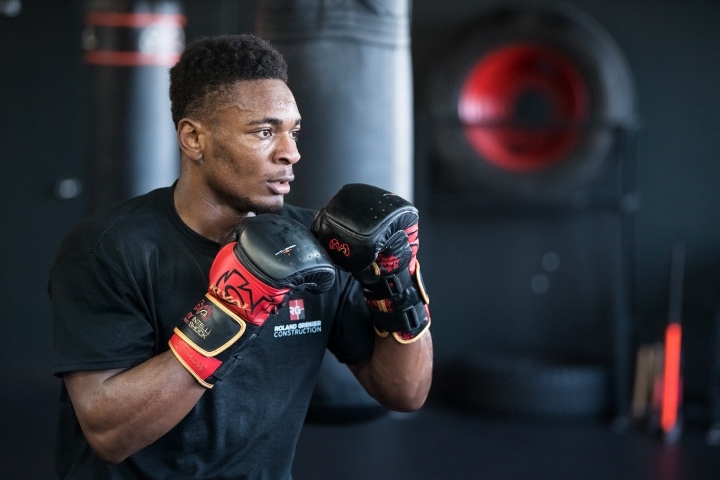 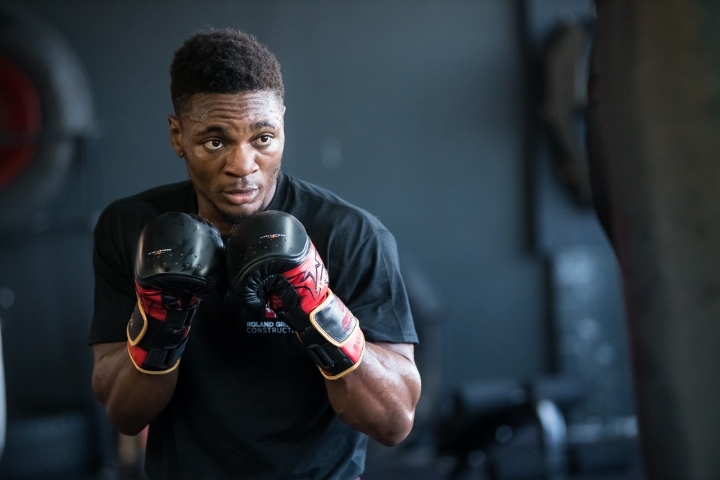 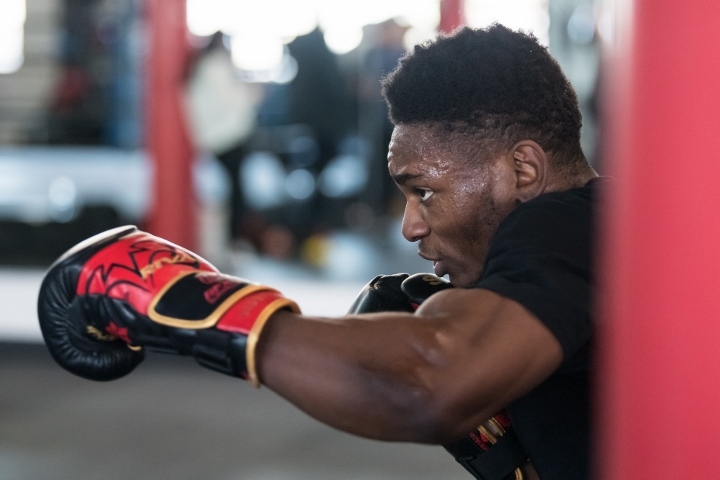 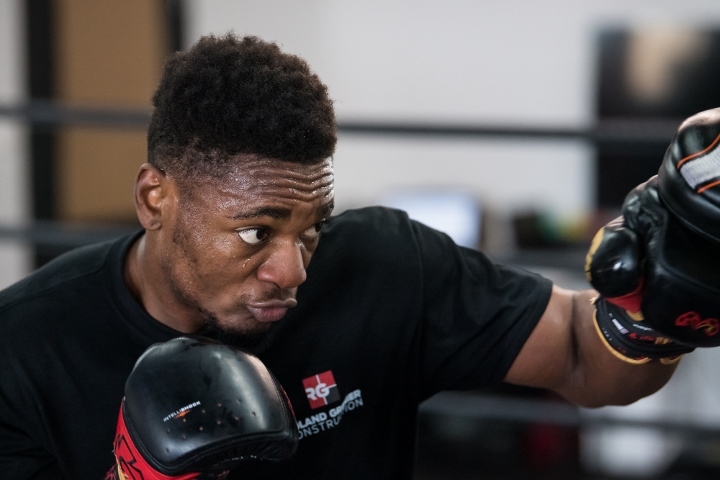 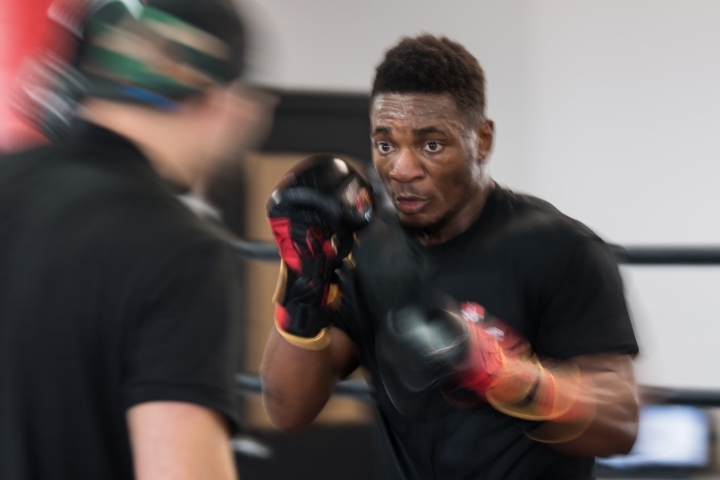 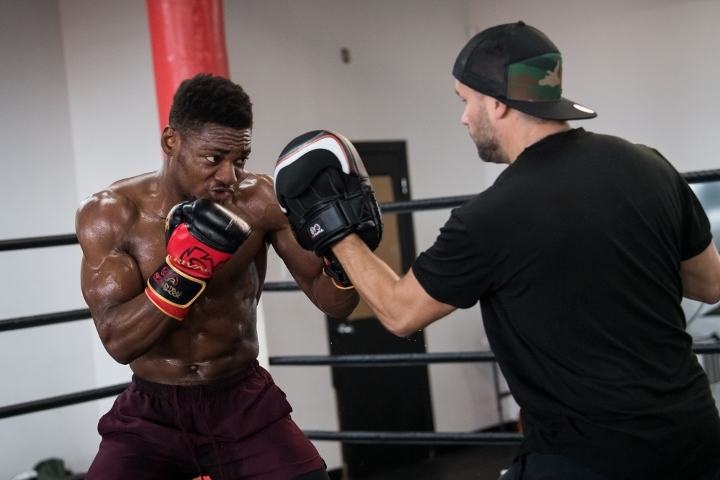 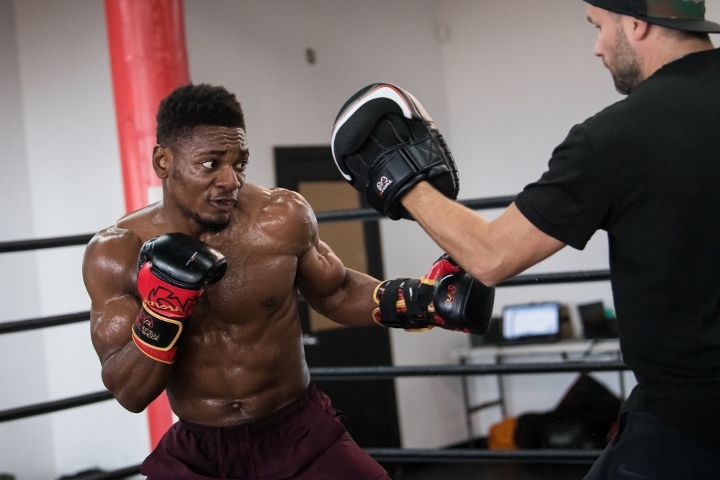 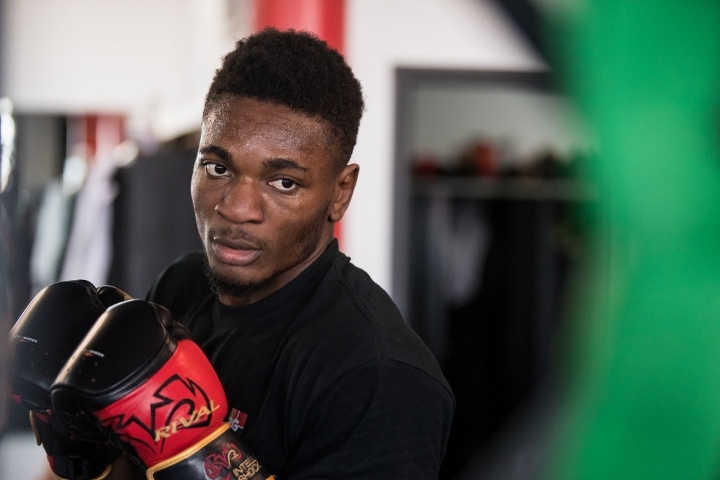 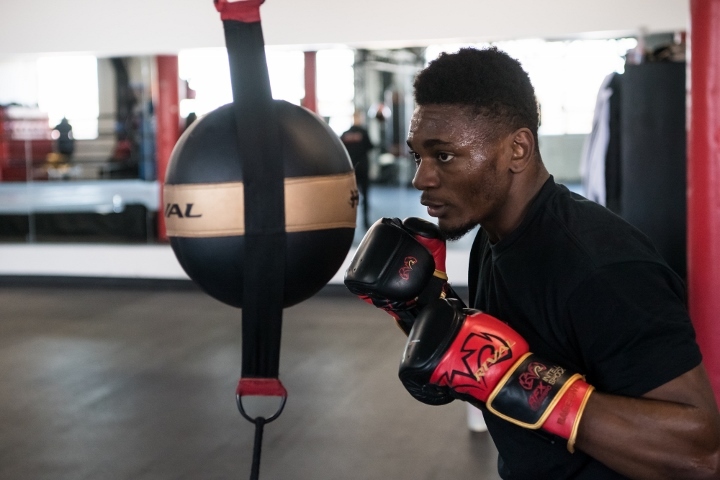 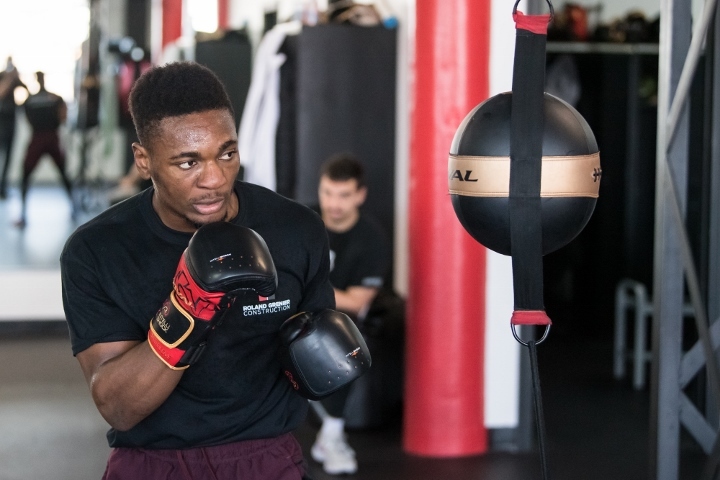