In the main event of the boxing card, world ranked heavyweight Michael ‘The Bounty’ Hunter II, (20-1-1, 14 KOs), knocked out Mike Wilson, (21-2, 10 KOs), in the fourth round (2:49) of their scheduled ten-round bout. Competing in a WBA heavyweight world title eliminator, Hunter looked sharp from the outset displaying his full arsenal of power shots to the head and body of the valiant Wilson. 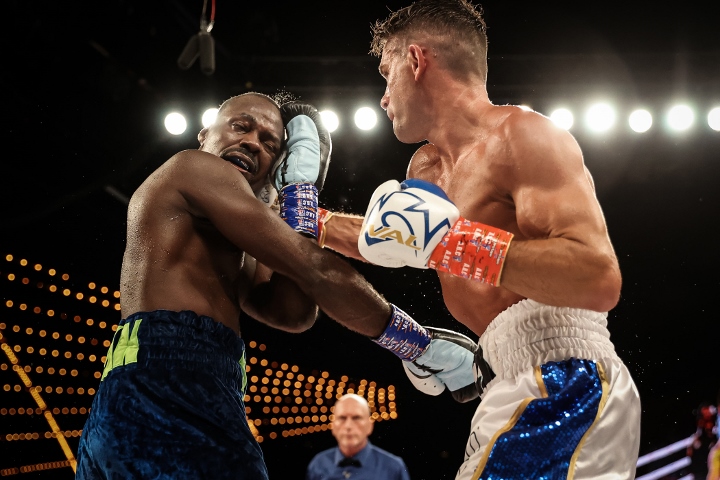 Hunter badly hurt Wilson in the fourth stanza prior to landing a sensational right hand to the jaw dropping the Oregonian hard to the canvas. Although rising to beat the count, referee Ricky Gonzalez called a halt to the action at the 2:49 mark of the round. 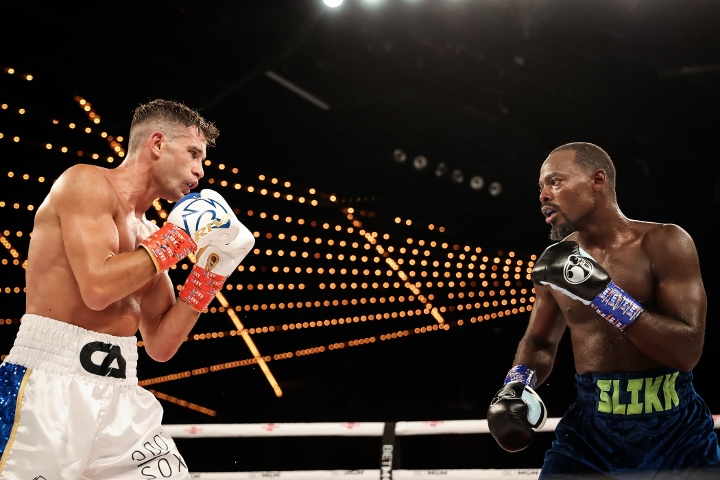 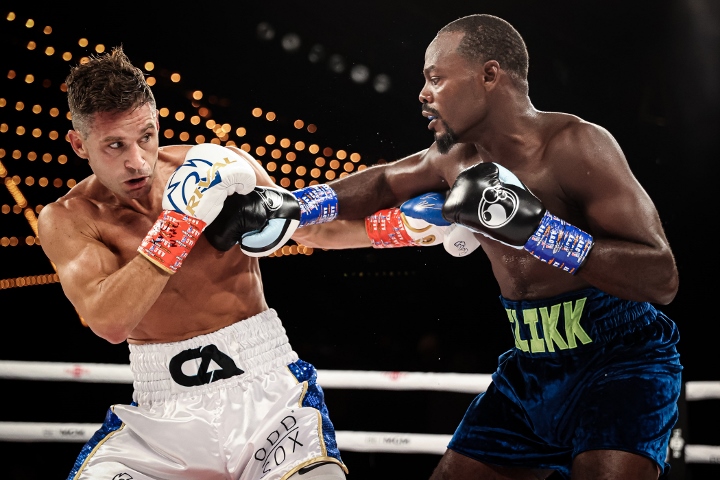 Displaying his full arsenal of world class skills throughout the fight, including blistering shots to the body, the former world champion Algieri left no doubt he could compete at the top levels of the junior welterweight and welterweight divisions after a two-year layoff. 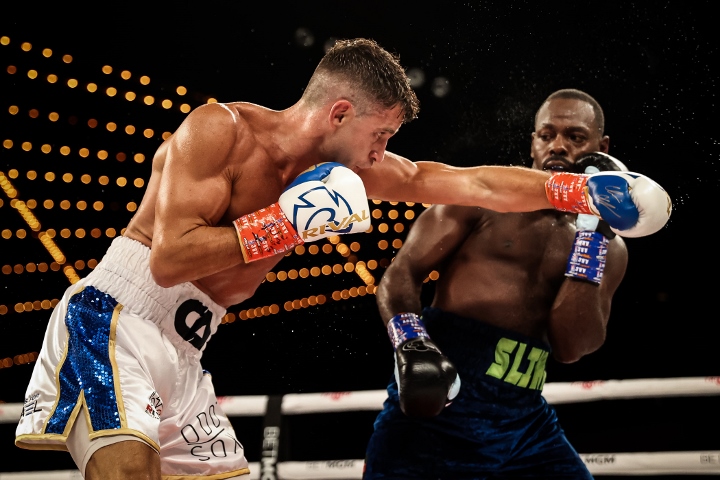 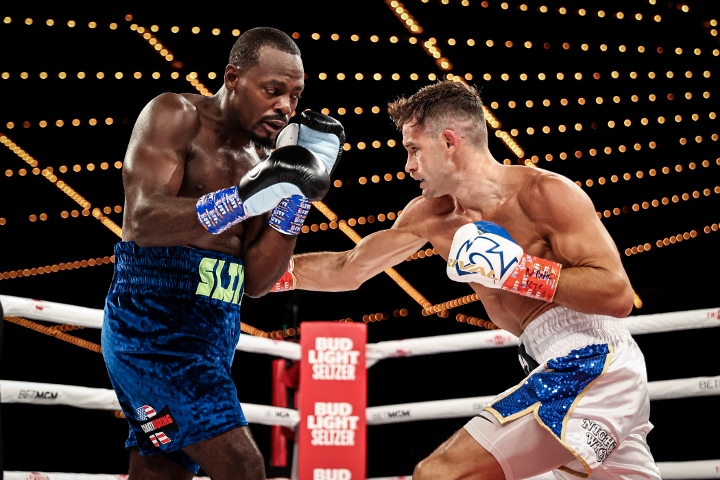 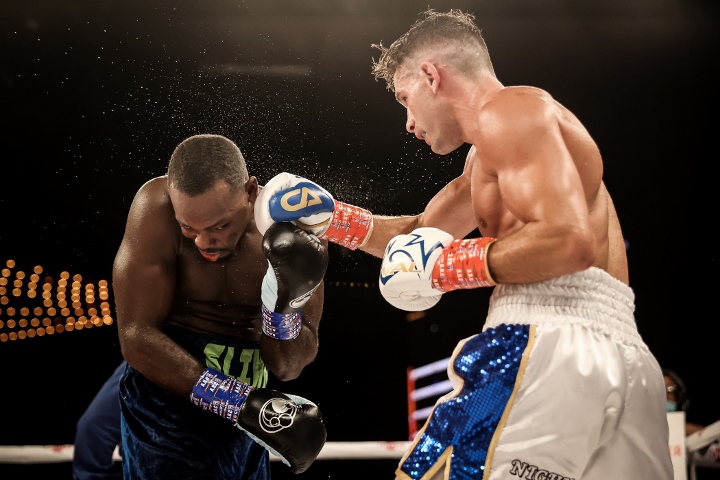 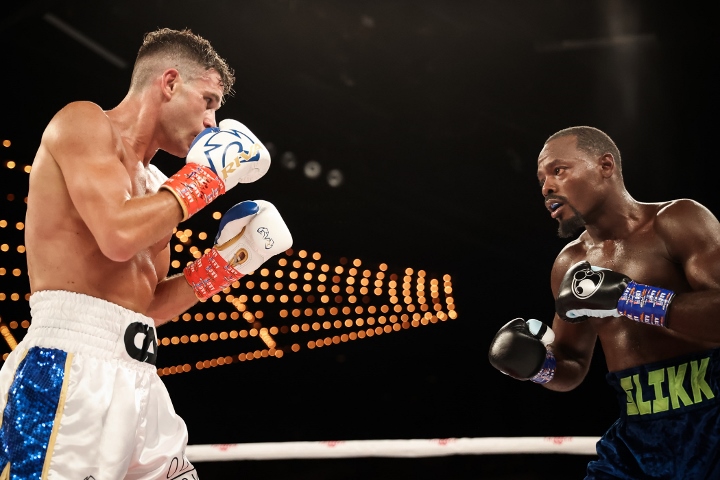 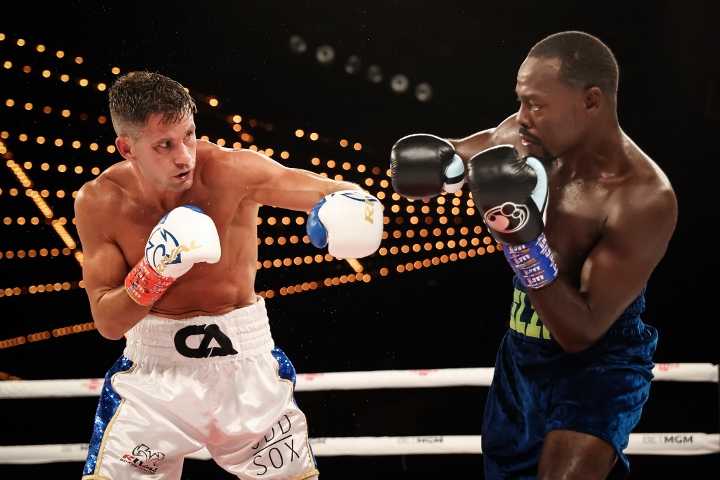 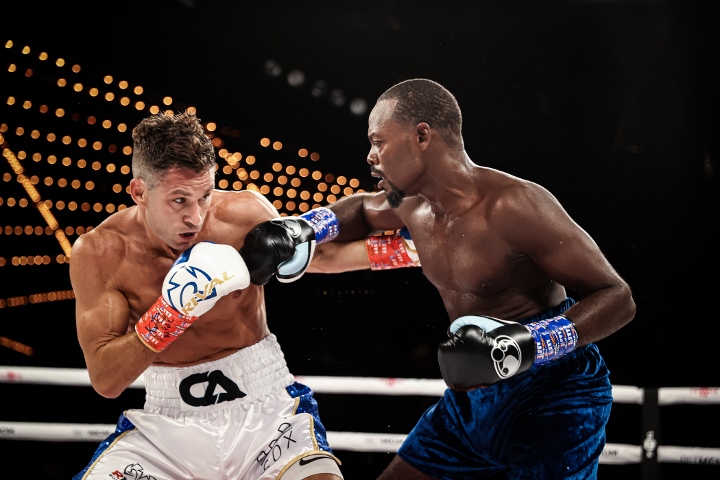 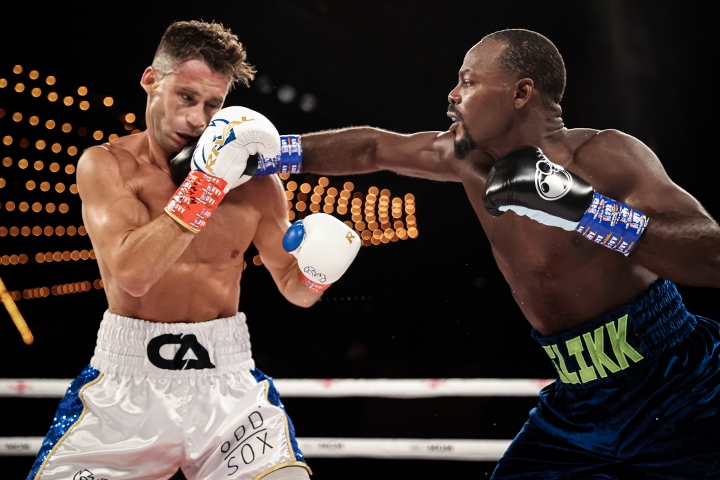 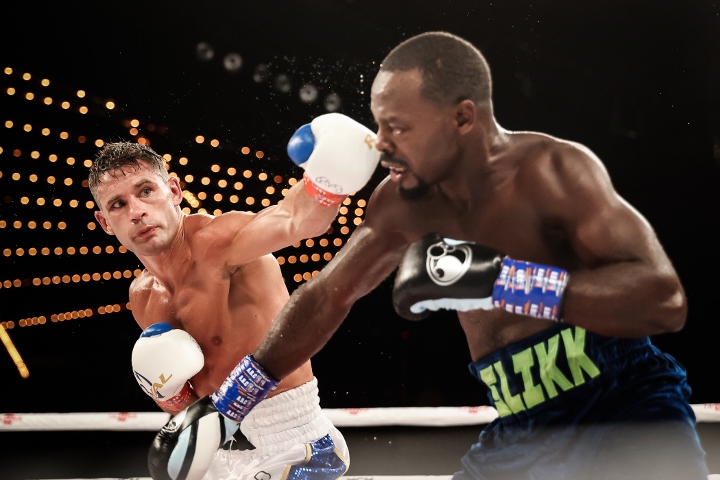 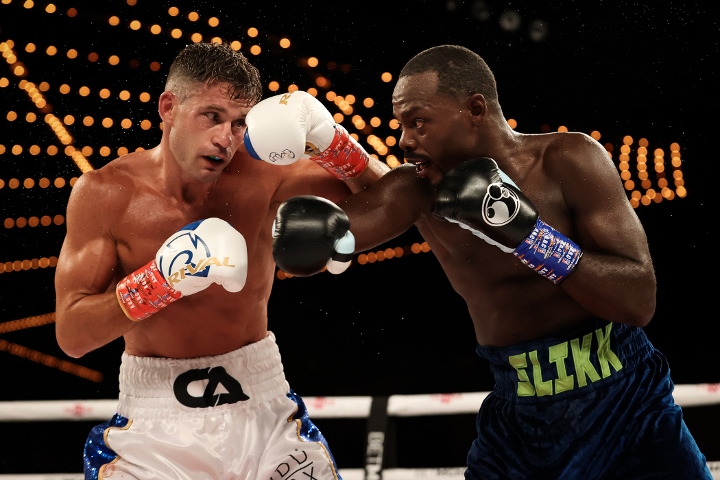 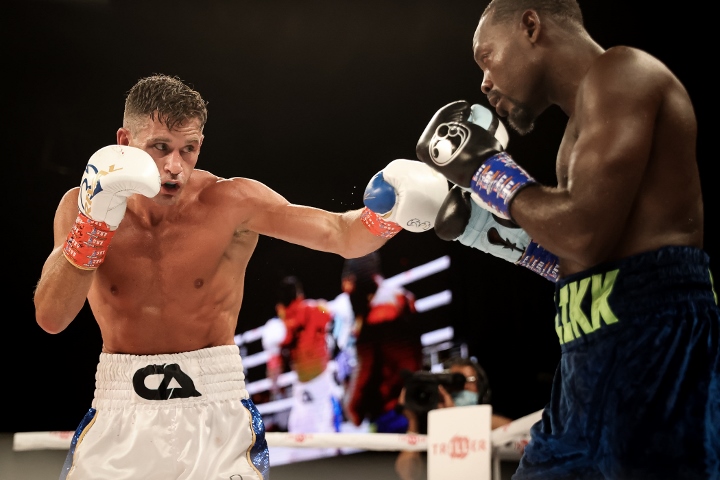 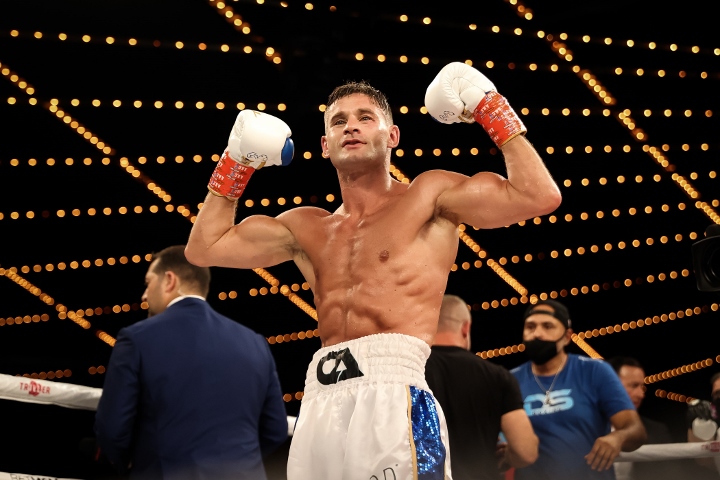 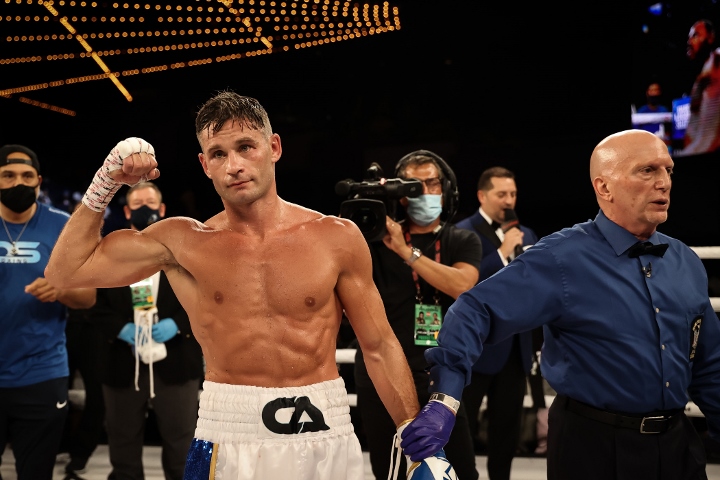 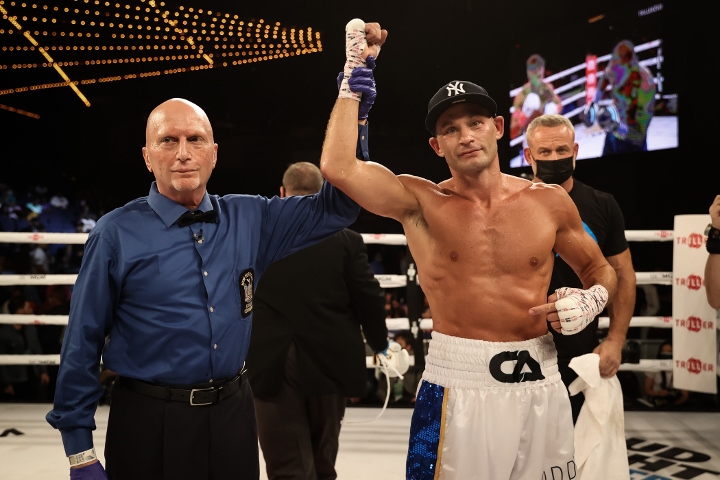