Destiny has it’s own way. While they never shared titles in the same weight class, both concurred fighting actively for only 9 years and didn’t share the same card even once, history has made sure that Julio Cesar Chavez Sr. and Jorge “Travieso” Arce have met in the ring twice. 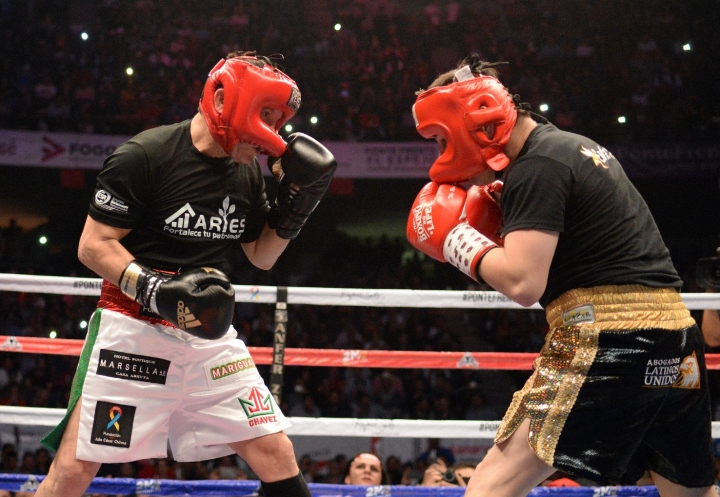 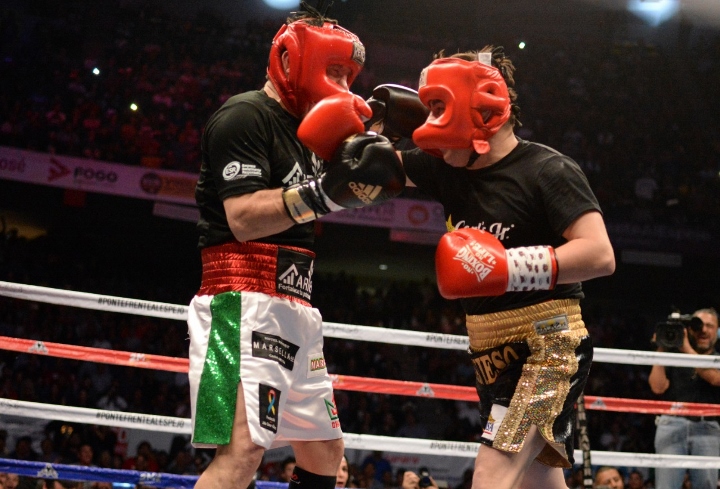 This was the second time these Mexican legends met in the ring within a three-month period. 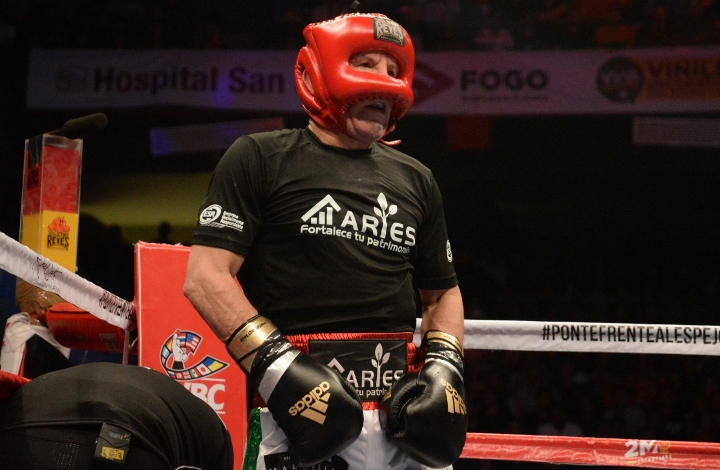 Despite of both having been retired a long period – Arce since 2014 and Chavez Sr. since 2005 – the fighters settled to dust off their gloves last November in order to hold a fundraising exhibition bout on behalf of the son of former world champion Jose Luis Castillo, who got injured during a sparring session. 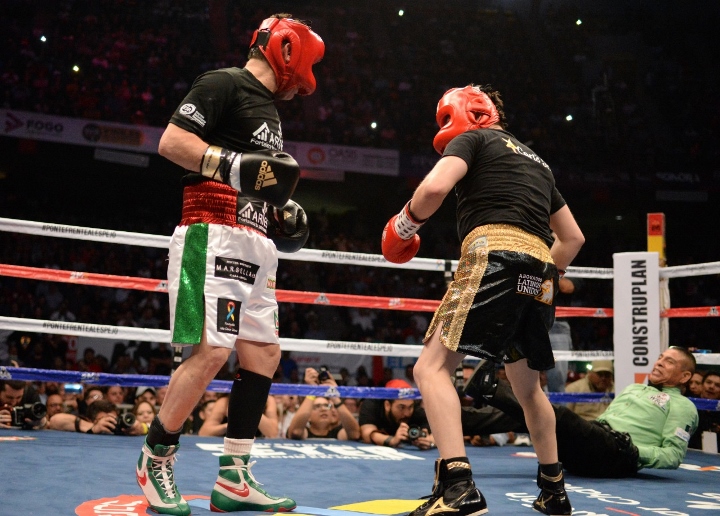 The original match was expected to be big on the books but not much action-packed, and it proved to be the other way around: both boxers exchanged punches unceasingly and left the crowd on their feet desperate for more. 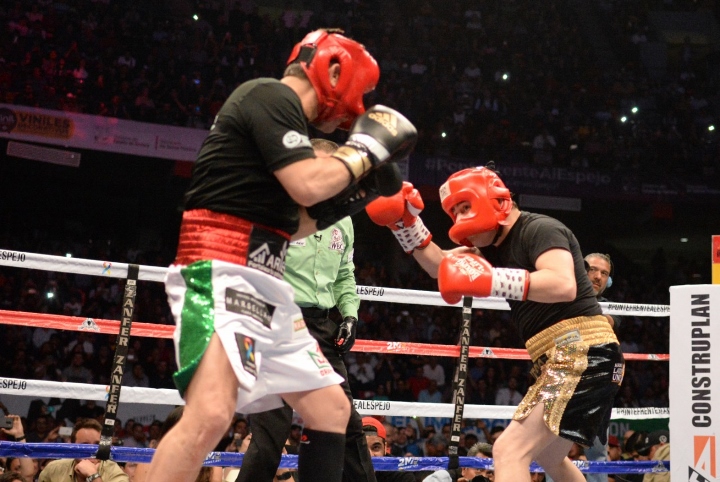 After the final round, Chavez Sr. challenged his also countryman and legend Erik “Terrible” Morales for another exhibition contest. However, he and Arce agreed to have a rematch resumed very friendly bad-blood cracking jokes on each other and calling between themselves as “big-toothed” and “big-mouthed old-man”. 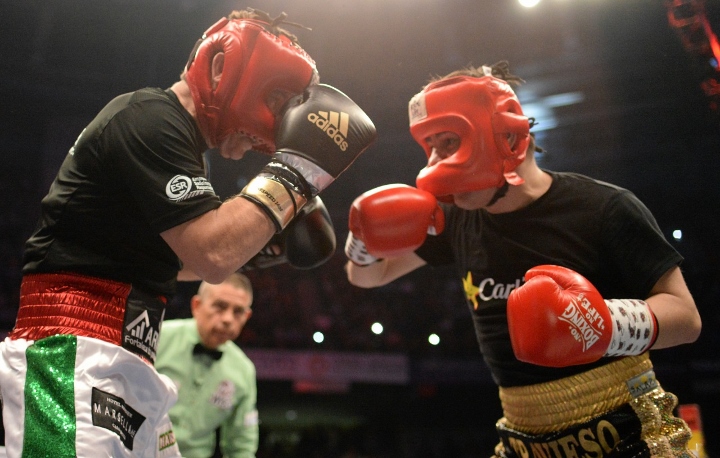 The rematch didn’t disappoint a bit. As straightforward as if they were challengers in their first world-tile bout, both fighters began swinging punches of which while not aimed to score a knockout, were nothing but crowd-pleasing. 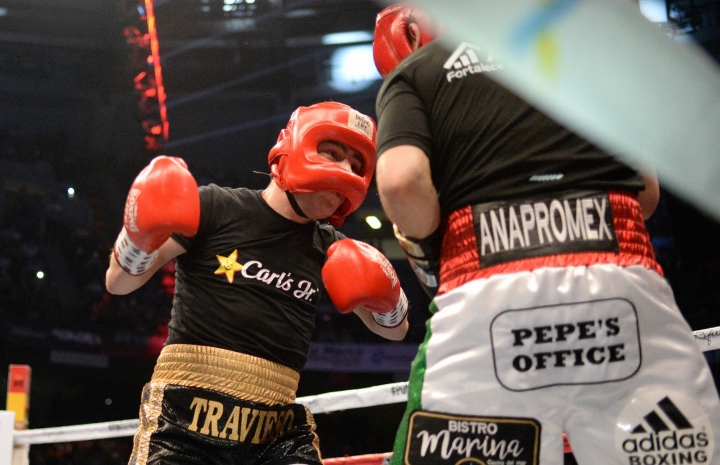 Chavez Sr. showed he is still in amazing shape despite being 57 and displayed his well-known hook-evading head movement. Arce, much younger in his 40s, propelled some blows that would still pose a great threat for current contenders. 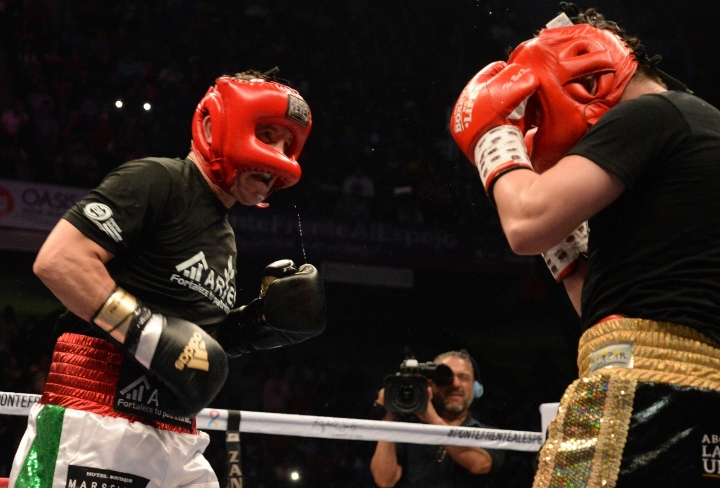 The action wasn’t limited to that between the fighters, as Arce knocked down the referee accidentally with a left hook during a clinch in the second round. While unknown if the ploy was planned, the brawl resumed instantly and kept on even after the final bell rang. 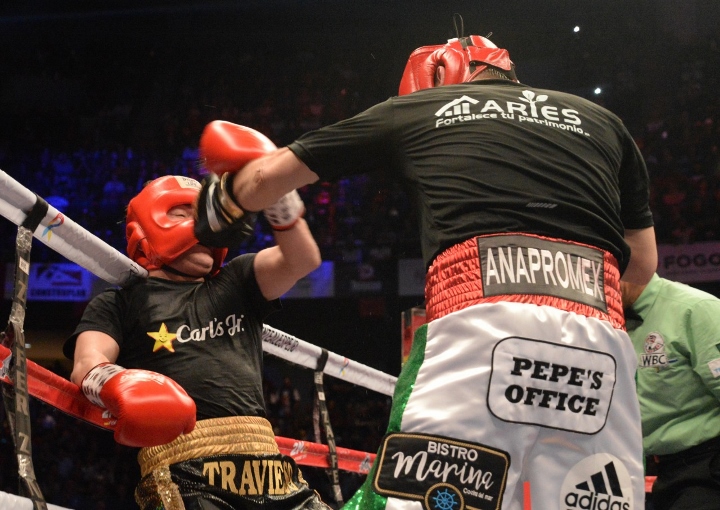 Both fighters gave recognition to each other. Arce appeared to be ready to go on for a couple more rounds, as Chavez Sr. looking worn-out while resting in the ropes said repeatedly “I’m too old for this now”. 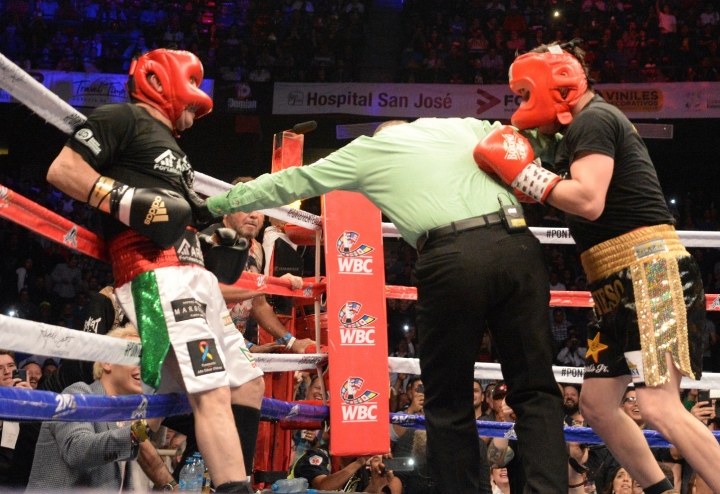 One remarkable gesture was at the hands of Mauricio Sulaiman, President of the World Boxing Council, as the fighters – both former multiple-time WBC champions – were handled a replica belt. 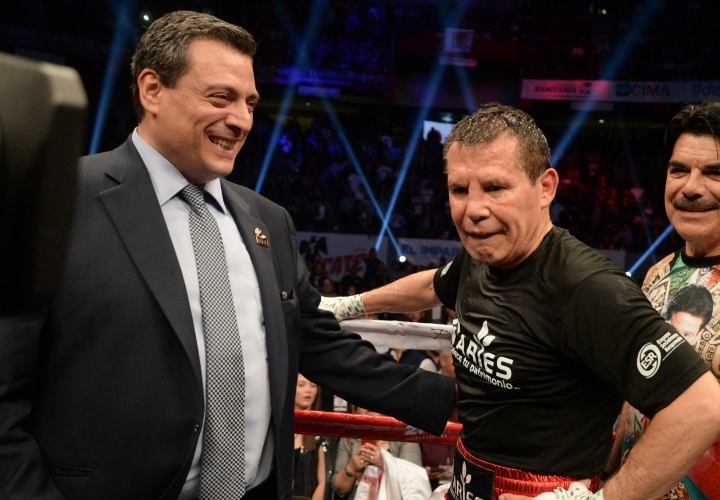 Before the bout, Chavez Sr. had acknowledged that he planned to have three more exhibition bouts – including one with Oscar de la Hoya – before hanging up the gloves for good. 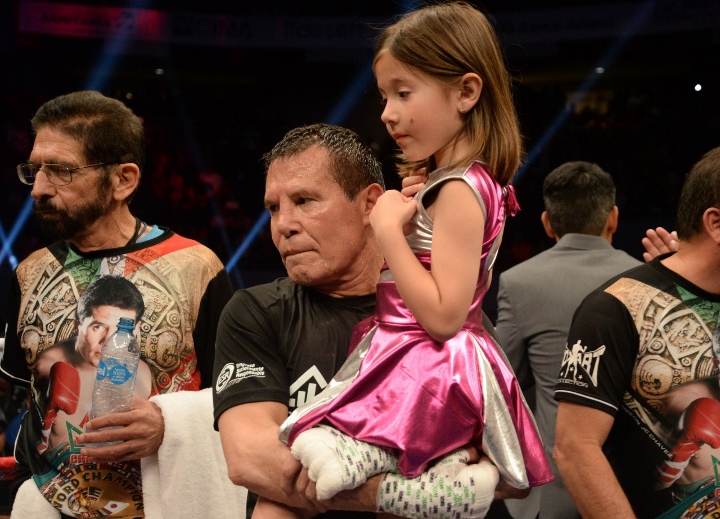 During the post-fight press conference Arce pitched the idea of having a third edition that would aim to break the record of packing 136,274 fans for a fight imposed by Chavez Sr. 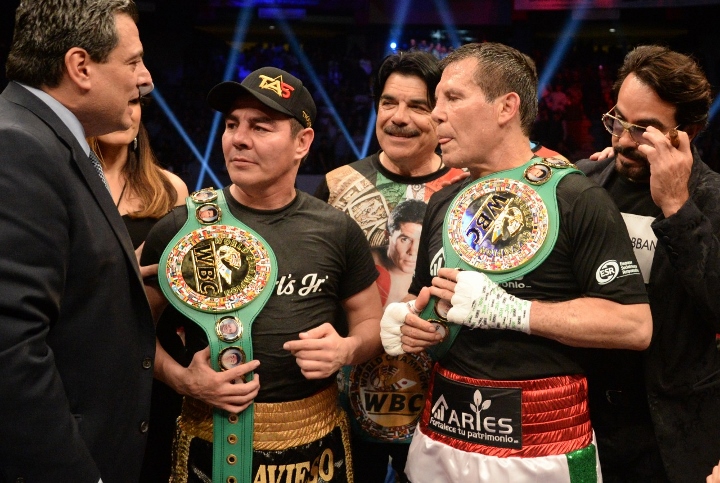 Record-breaking rematch or not, both fighters, but mainly Chavez Sr. deserve to be deeply recognized for displaying a striking gentlemanship and continuing to prove how beautiful boxing can be.

[QUOTE=Senor_frogs;20452038]This fight was entertaining and fun to watch. Can’t say the same for the lackluster fight between Adesanya and Romero. Rather pay for The 3rd match between these two old former champions than a Adesanya fight.[/QUOTE] oh boy, this inbred…

JCC showing what legends are made of, still going strong!

Wow, ten posts in and nobody has slammed the Chavez boys yet. Keep the positivity going, fellas!

Brilliant, two real tough guys right there, one of my fav boxers, the great chavez Sr.