The "Great Mexican Champion" and Hall of Famer, Julio César Chávez, and multi-division world champion, Jorge "Travieso" Arce, officially announced their exhibition rematch, which takes place on Saturday, March 7, at the Center Use Center of Hermosillo. 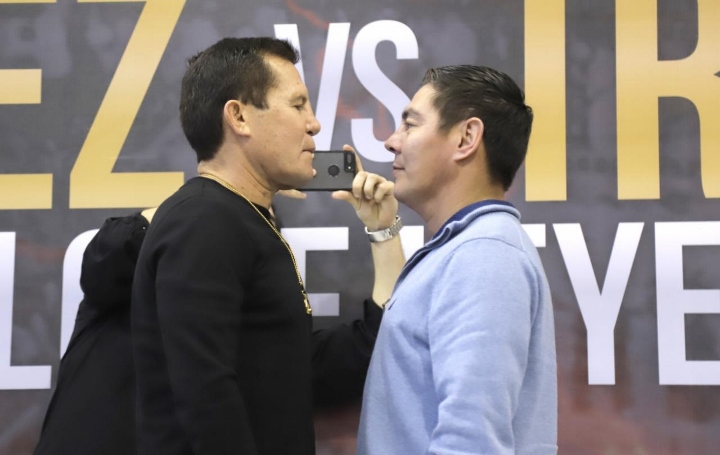 The bout will headline a card presented by 2M Promotions and the JC Chavez Foundation with the support of the World Boxing Council, and there will be prominent Sonoran prospects in high-risk fights on the undercard. 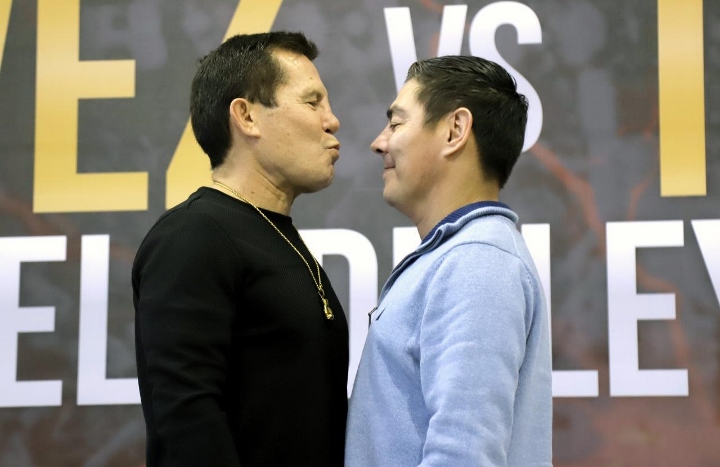 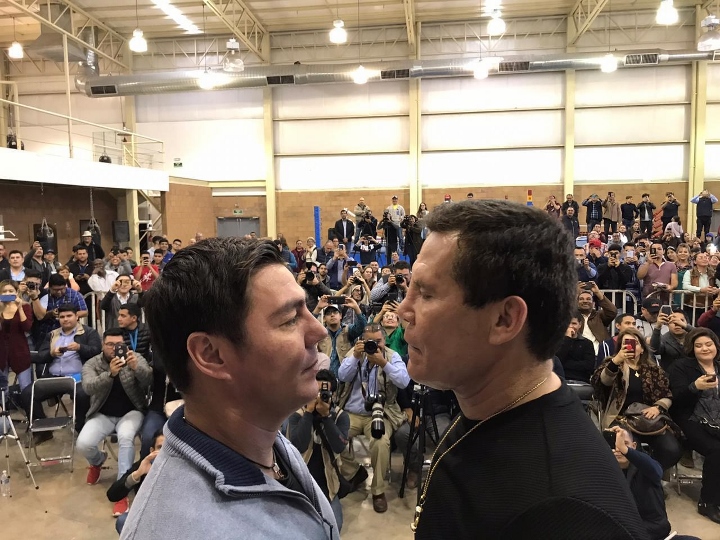 Last November in Tijuana, the two boxers traded punches in an exhibition.  In the weeks that followed, there were some heated words that were slung back and forth, and eventually a deal was reached for a rematch. 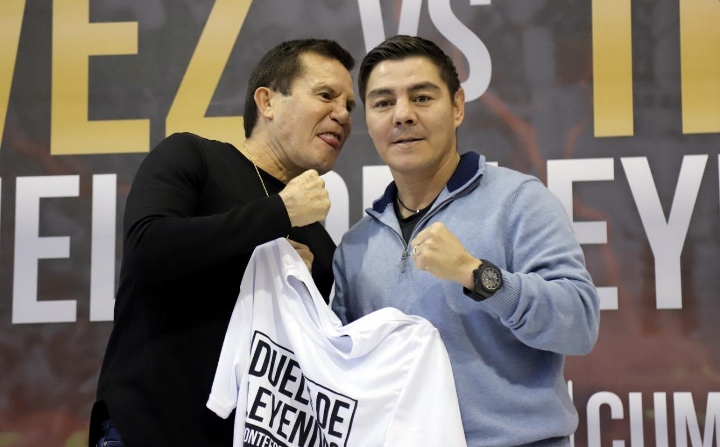 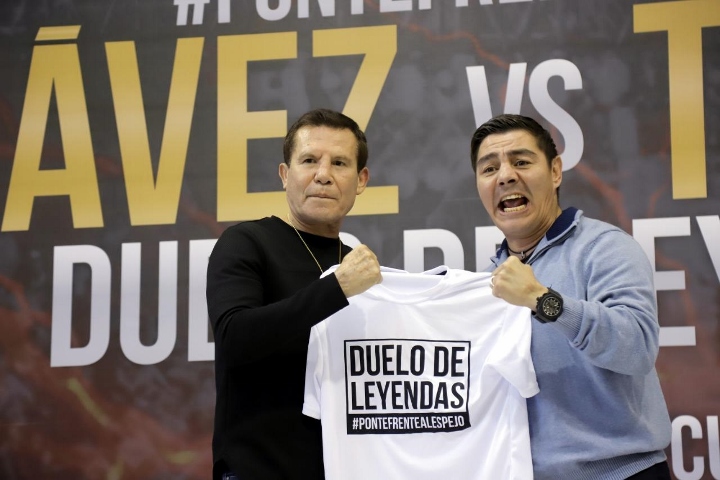 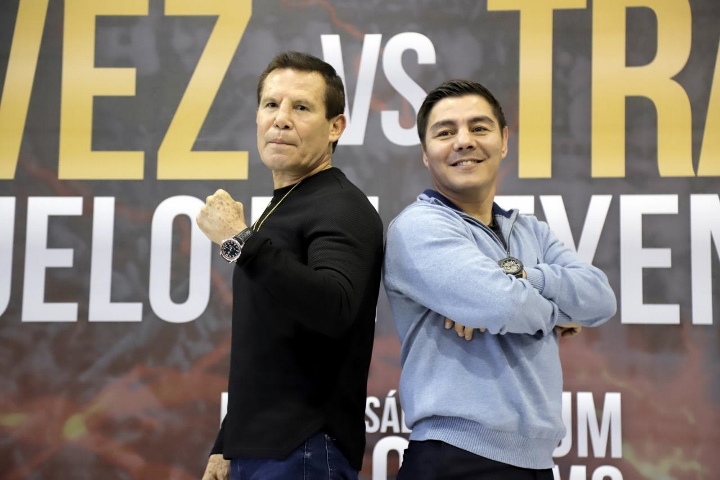 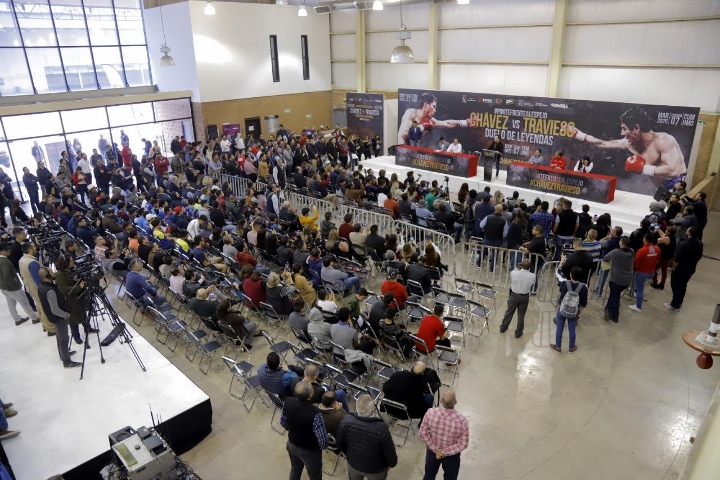 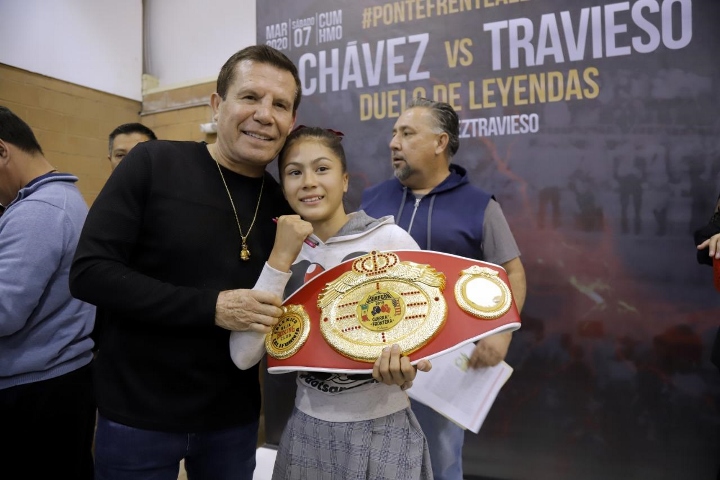 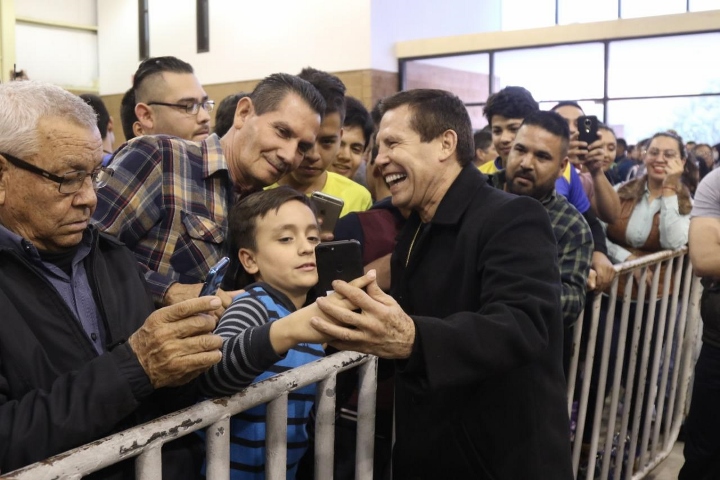 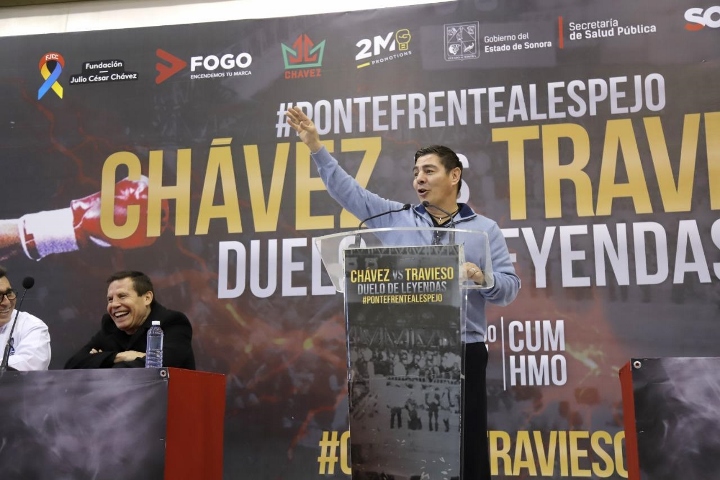 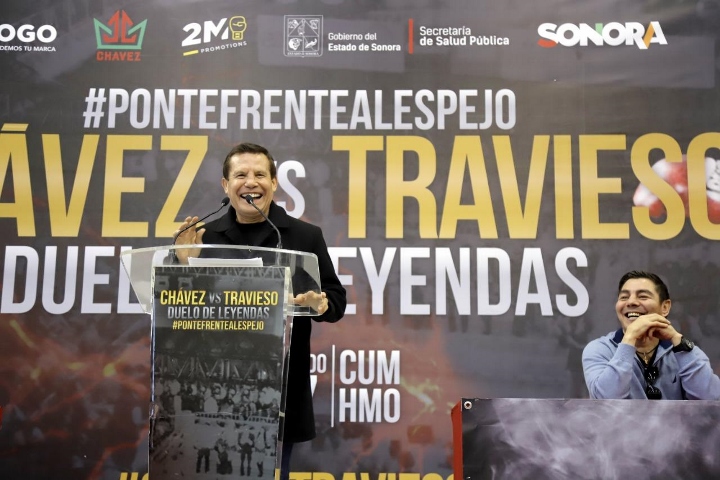 "will be spectacular, as well as carrying in their warriors spirits inside the ring, They want to delight fans who will [B]surely fill up the CUM[/B]." Say what now?

This will probably be better than Jacobs vs Chavez Jr. Viva La Mexico!!

[QUOTE=JMMWchamp;20329228]The 1st one was lit. I missed it, but seen it live on T.V. wish they would host it in TJ again so I could attend.[/QUOTE] Lit? It was Travieso holding back against Chavez Sr, while he threw punches in…