After the proclamation ceremony, Jermall participated in an open media workout ahead of his world title defense against hard-hitting Juan Macias Montiel taking place this Saturday, June 19 headlining action live on SHOWTIME from Toyota Center in Houston in a Premier Boxing Champions event. 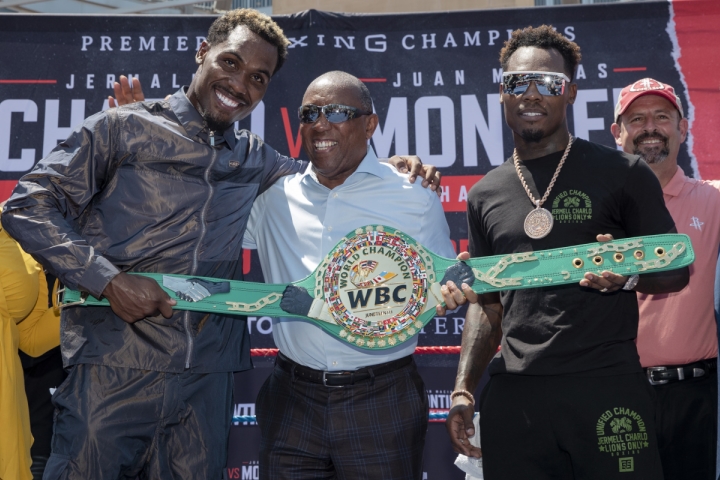 Saturday’s event is promoted by Lions Only Promotions and TGB Promotions. Tickets for the live event are on sale now and can be purchased at toyotacenter.com. 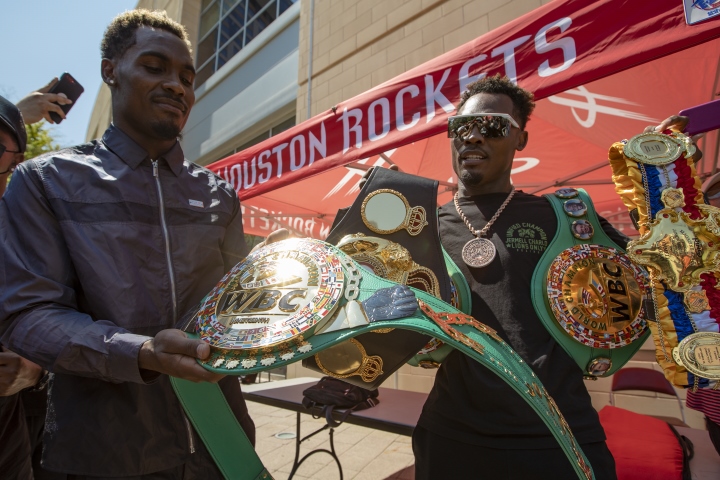 The event also featured the Charlo Twins, along with WBC President Mauricio Sulaiman, presenting Mayor Turner with a special WBC Juneteenth belt, ahead of Jermall’s Juneteenth Day homecoming title defense. During the ceremony, declared this Saturday, June 19 “Jermell and Jermall Charlo Day” in the city of Houston. 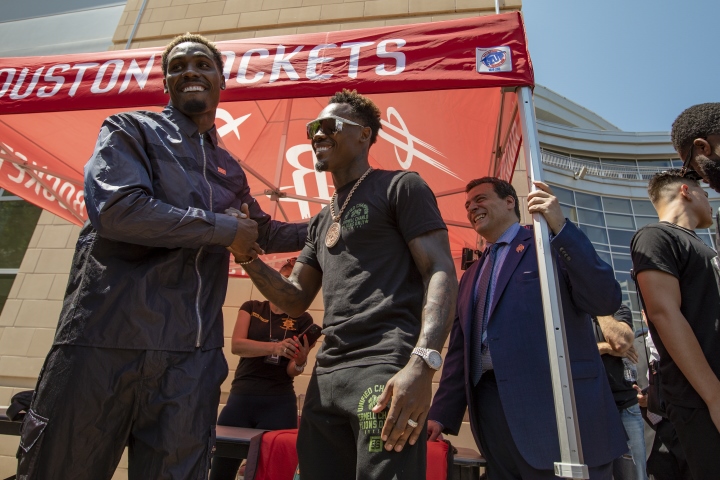 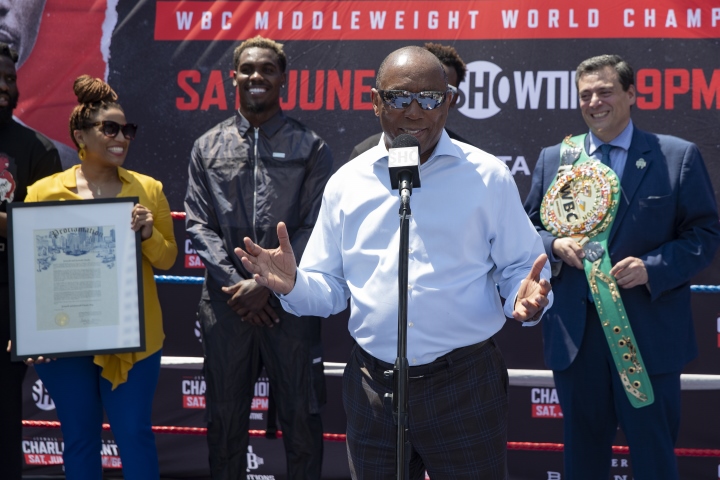 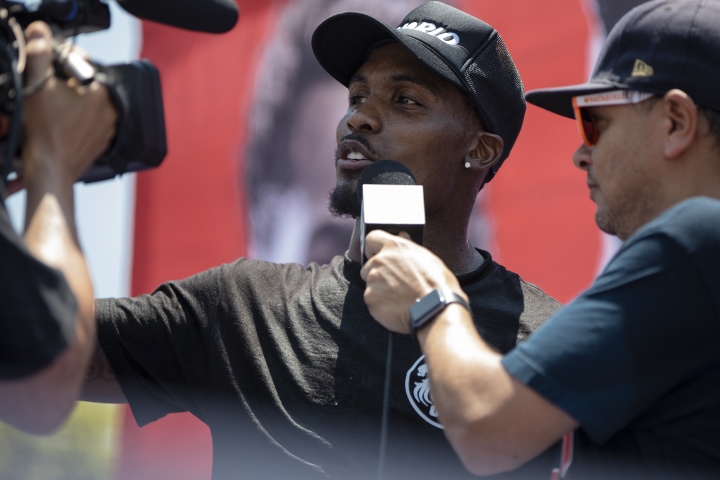 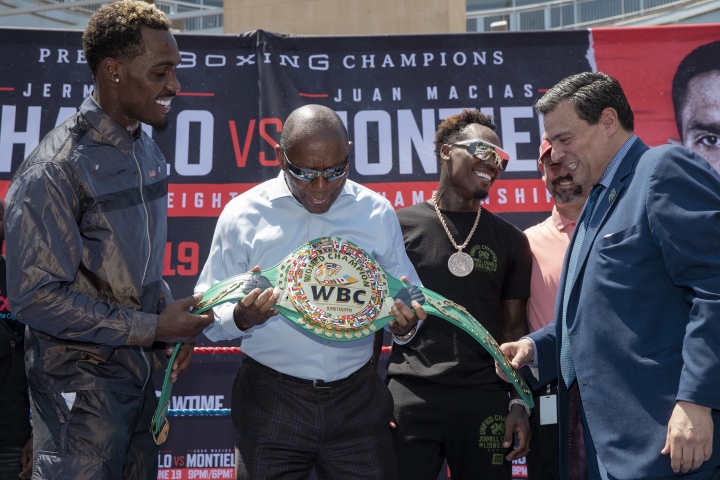 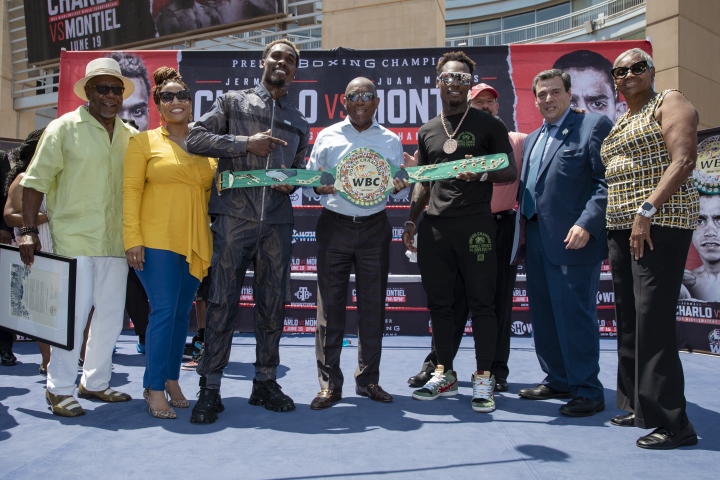 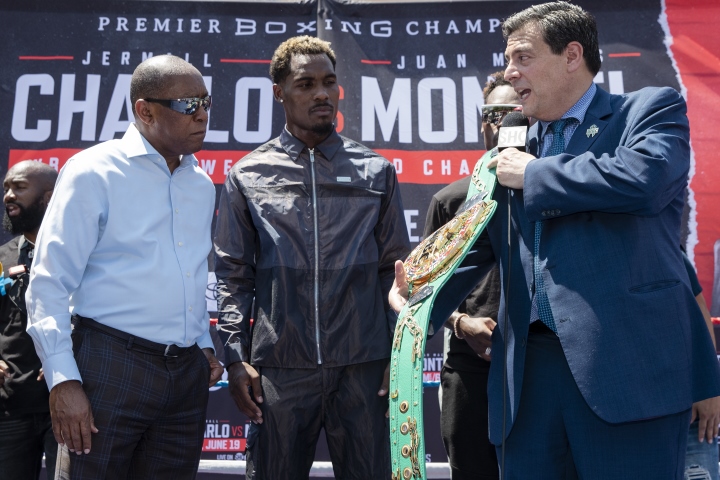 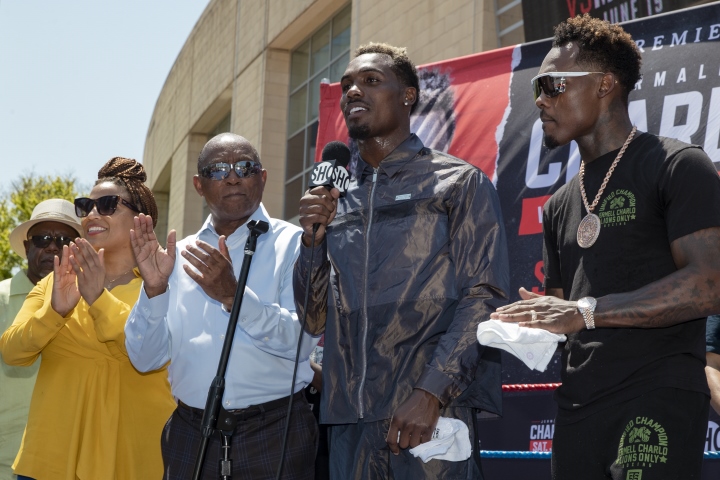 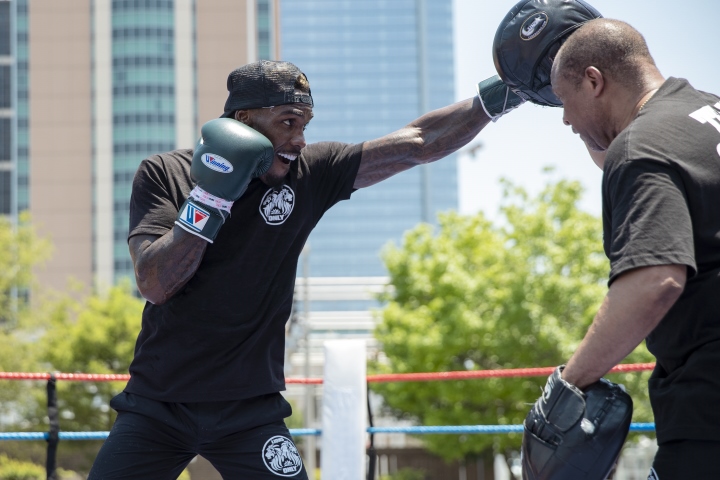 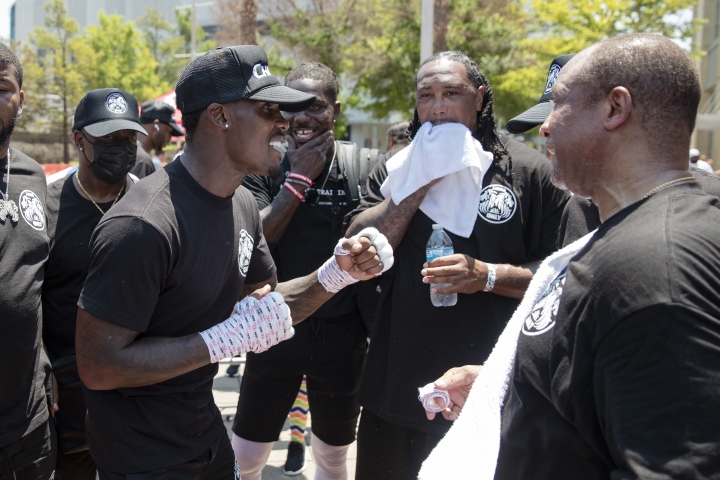 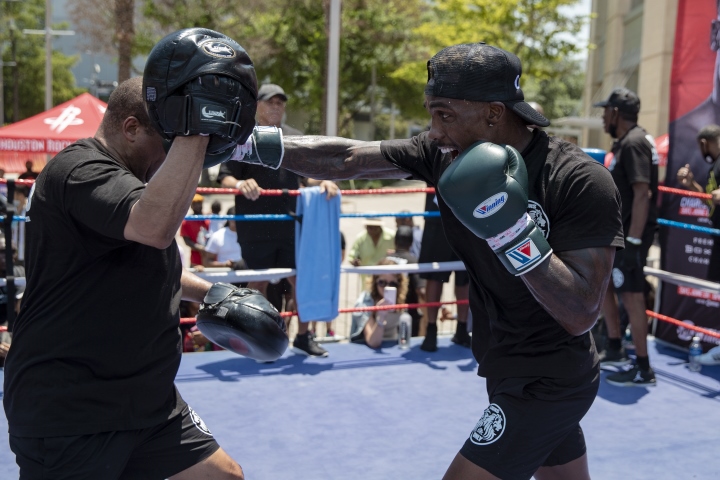 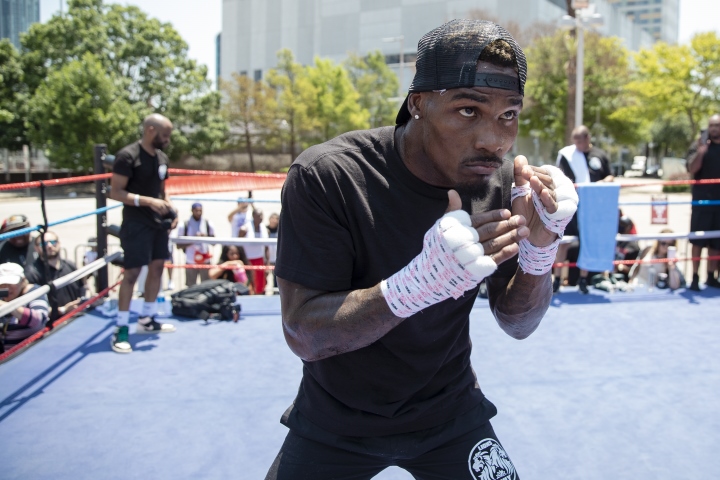 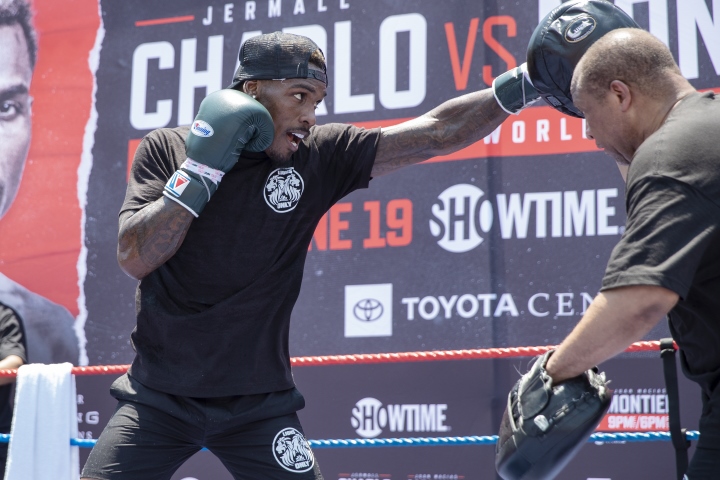 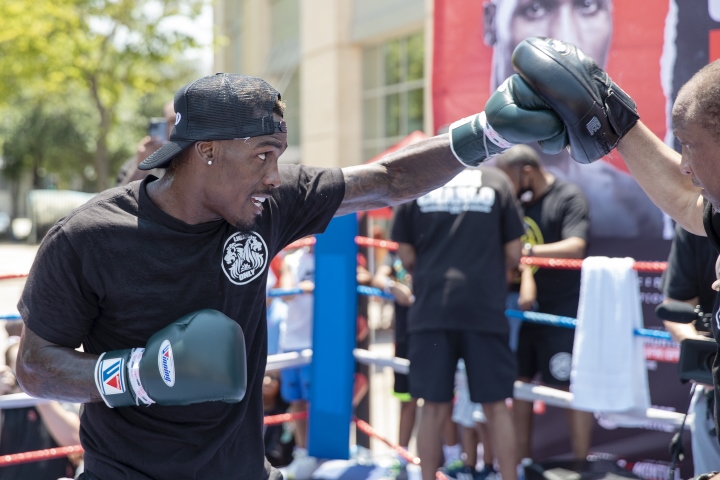 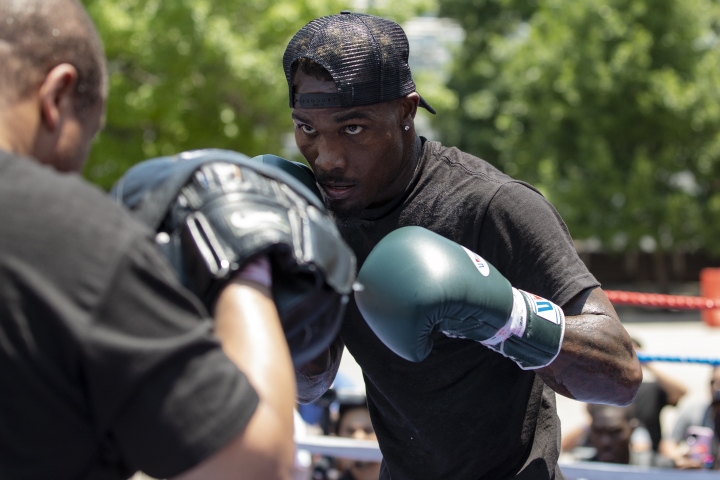 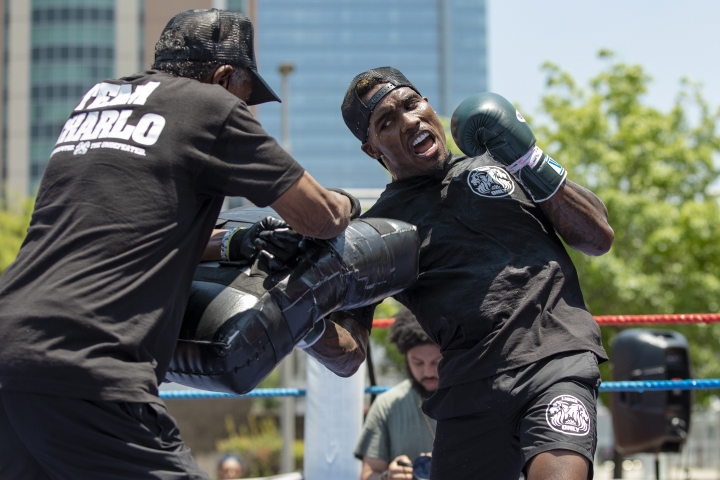 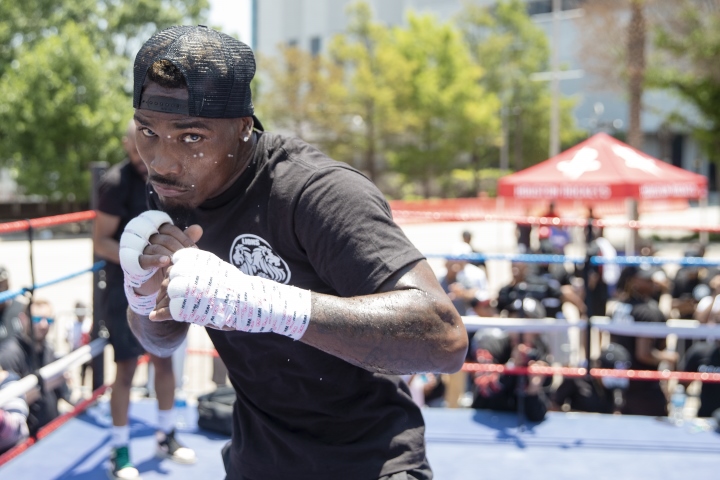 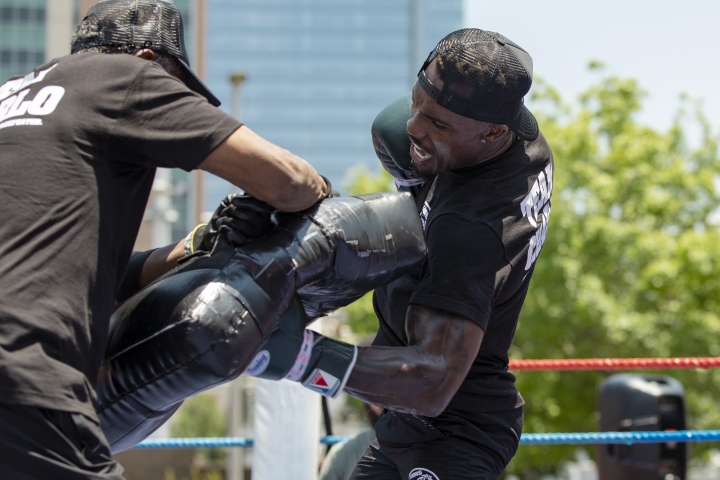 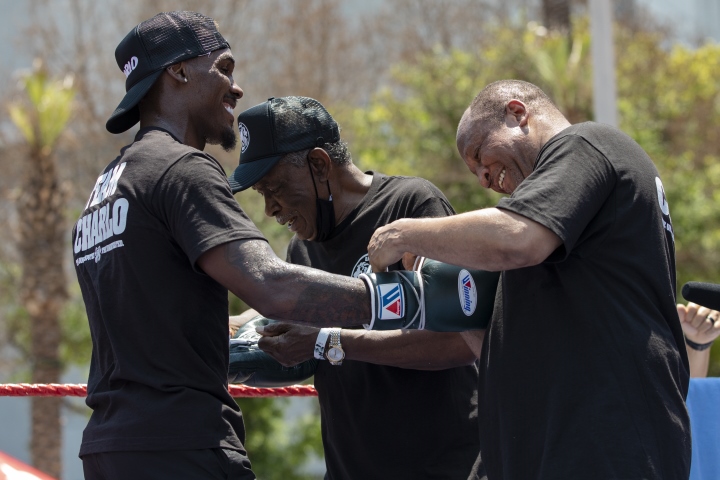 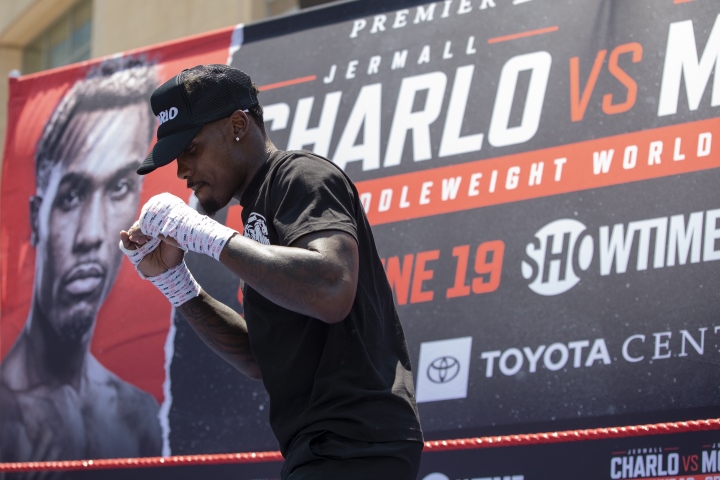