Charlie Edwards will make the second defence of his WBC Flyweight World title against his Mandatory Challenger Julio Cesar Martinez at The O2 in London on Saturday August 31, live on Sky Sports Box Office in the UK. (photos by Dave Thompson).

Edwards ripped the WBC 112lbs crown from Cristofer Rosales on an emotional night at The O2 in December, outclassing the Nicaraguan with a masterful display to take a well-earned unanimous decision in his second World title attempt. 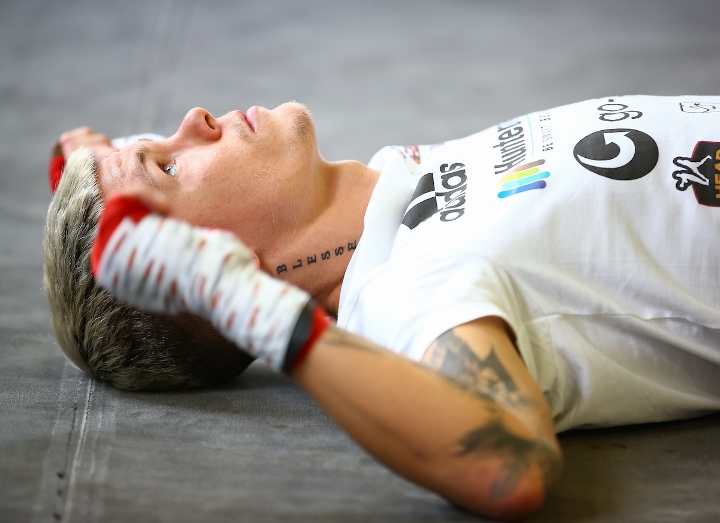 He turned on the style as he successfully defended his World title for the first time against Spain’s Angel Moreno at the Copper Box Arena in March, winning every round against his former sparring partner in a dominant display. 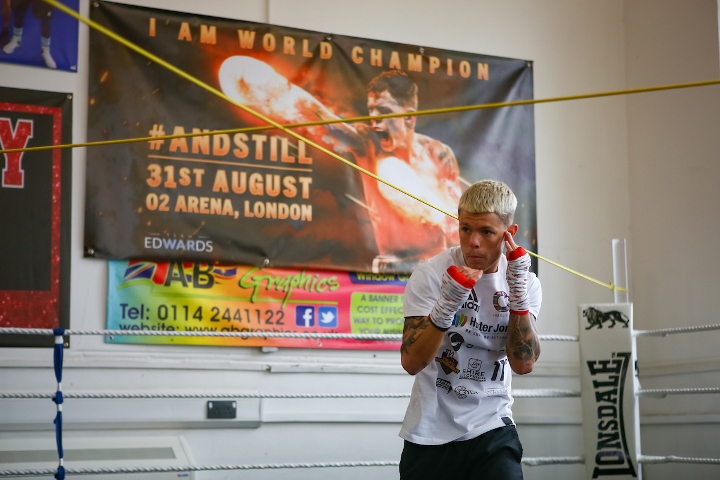 Martinez, hailing from Mexico City, landed his shot at the coveted green and gold belt by taking out highly-rated Welshman Andrew Selby in five rounds in their Final Eliminator bout earlier this year in March. 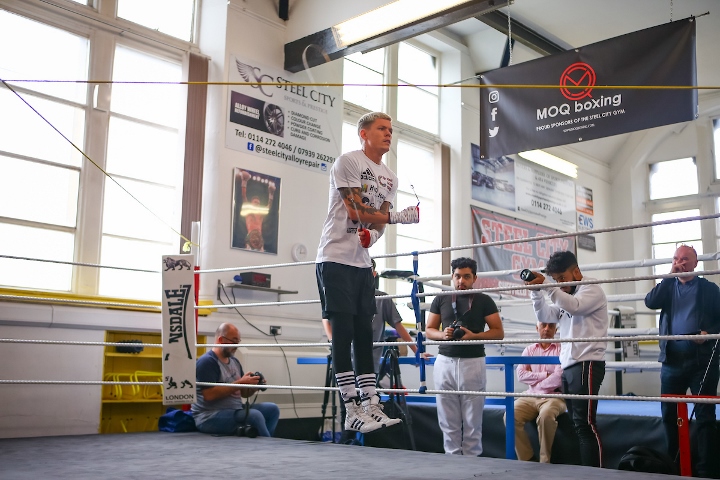 It was a first career loss for Selby, who was once regarded by many as one of the brightest prospects in the UK. A brutal left hook liver shot ended proceedings in the fifth session to set up a first World title shot for Martinez. 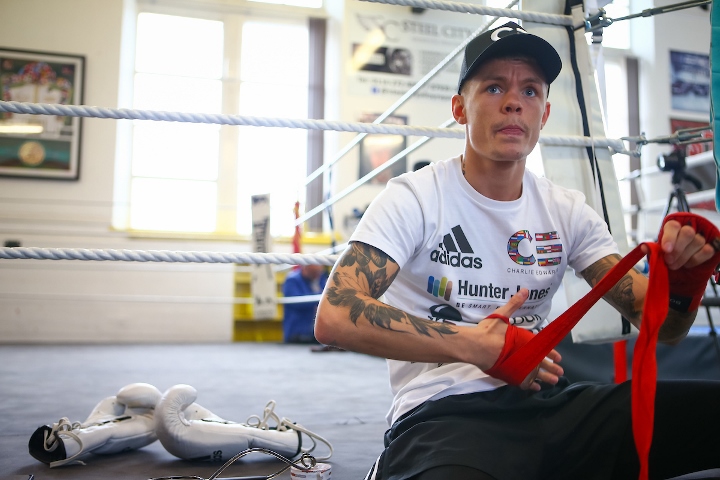 Losing on his professional debut in October 2015, ‘El Rey’ has since won fourteen fights on the bounce, scoring eleven knockouts in that impressive run. Halting Selby means no opponent has gone more than six rounds with the 24-year-old since June 2017. 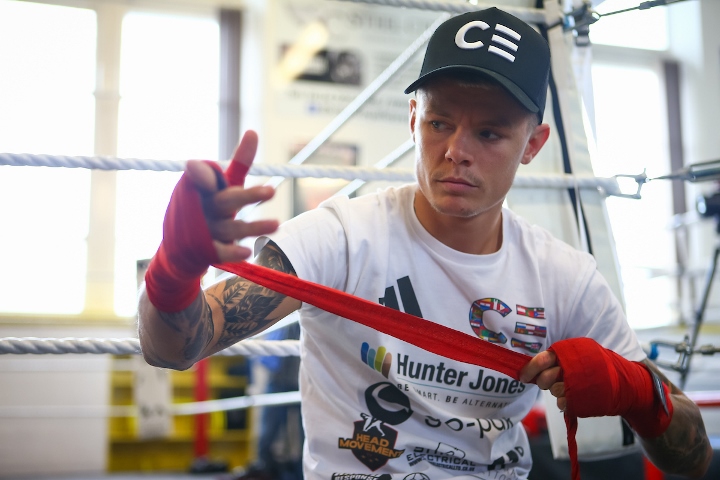 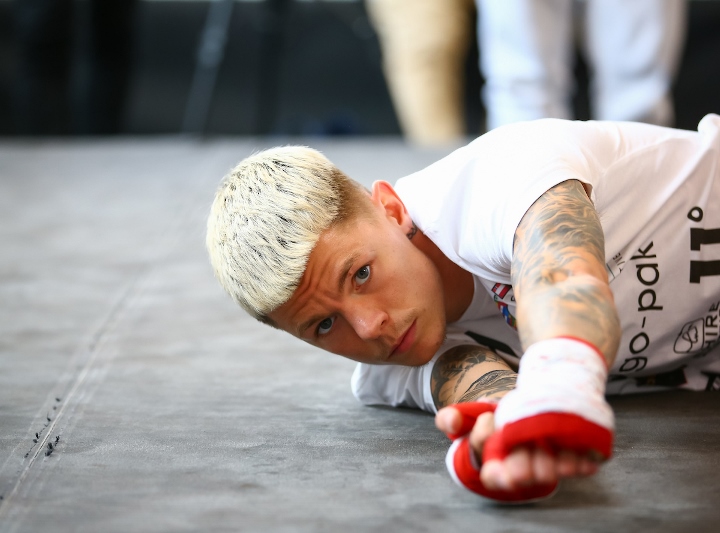 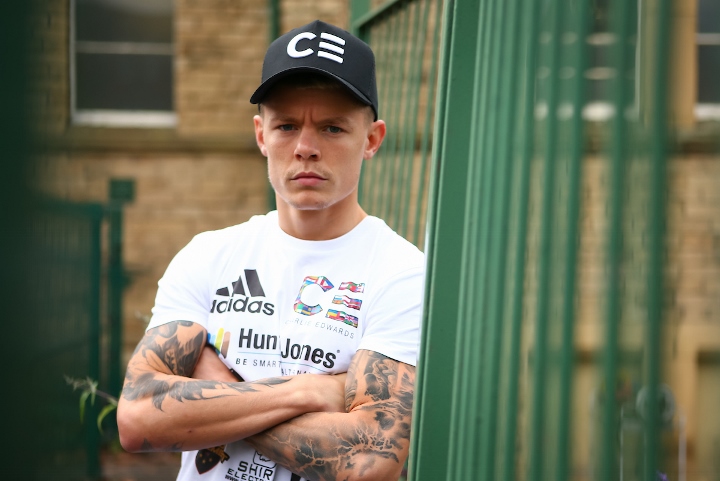 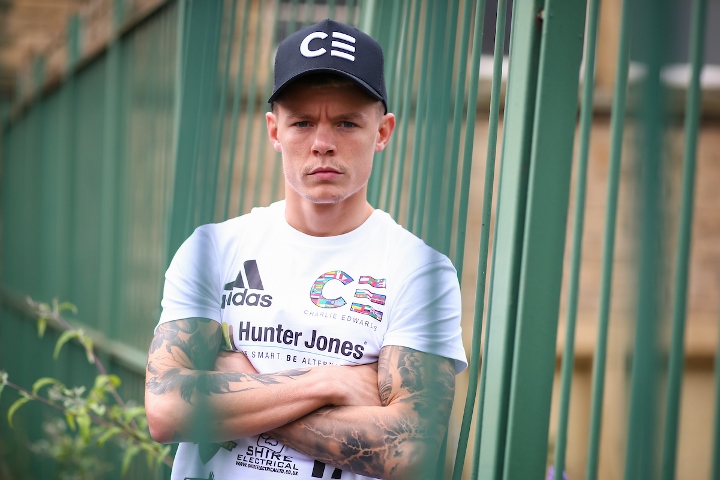 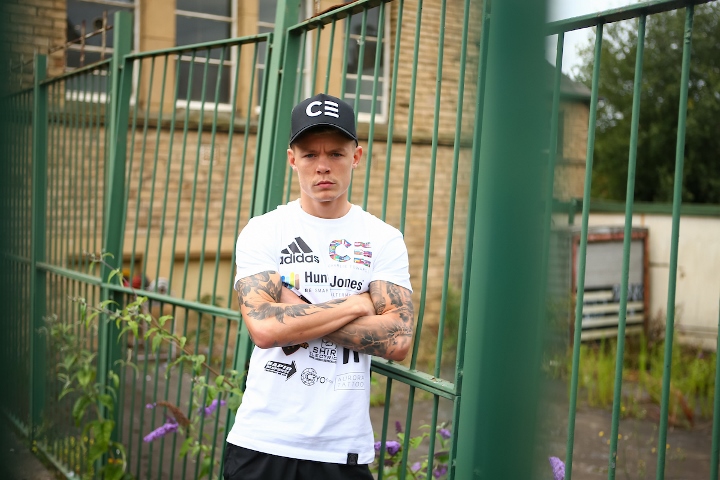 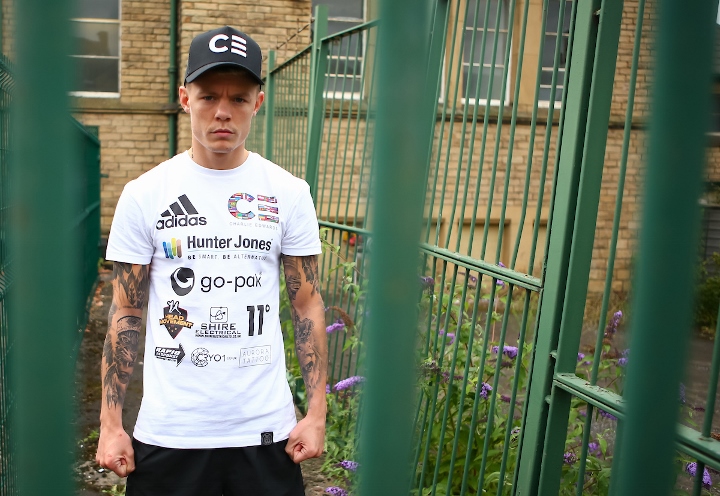 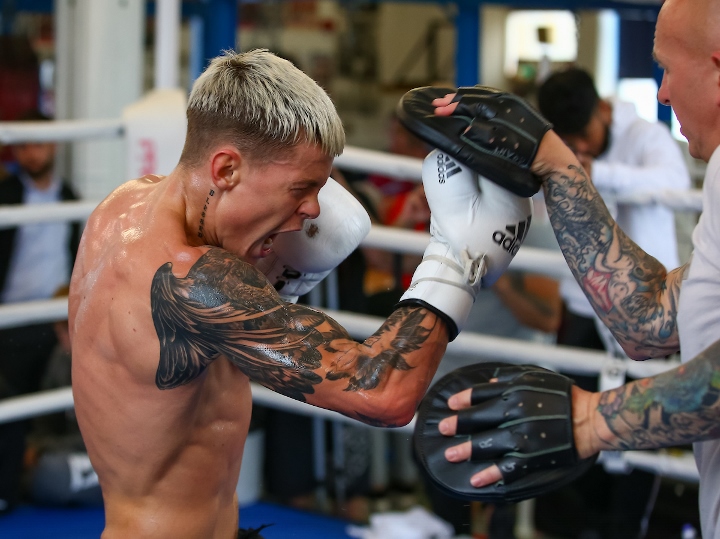 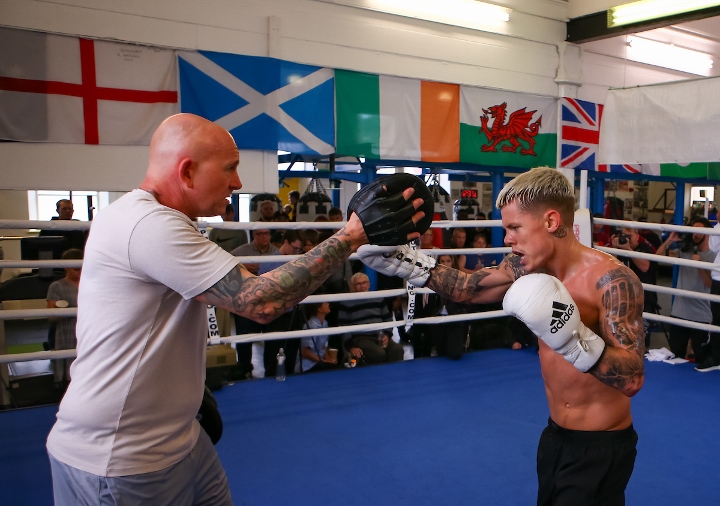 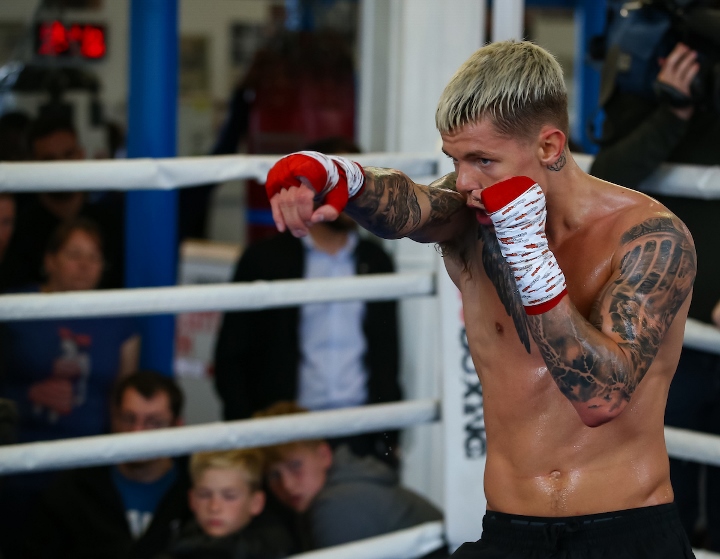 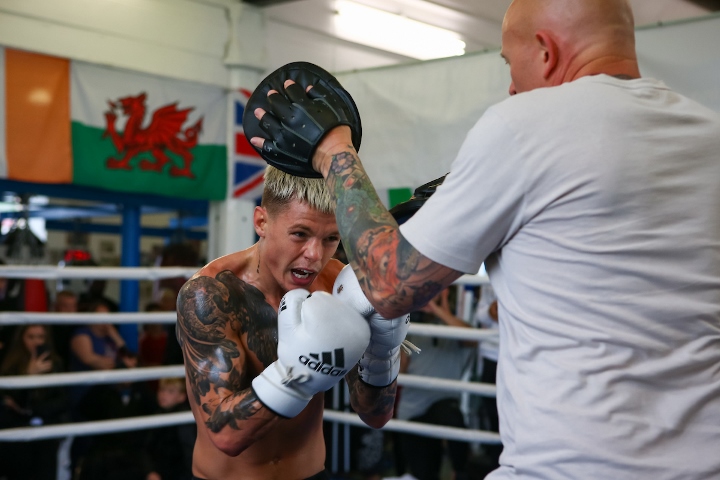 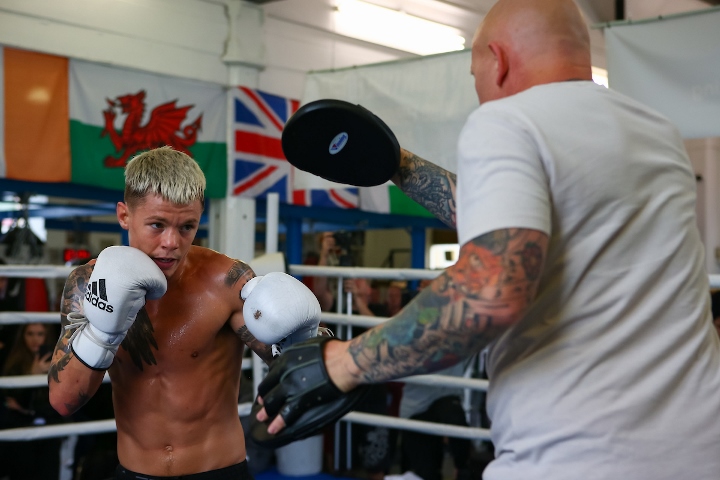 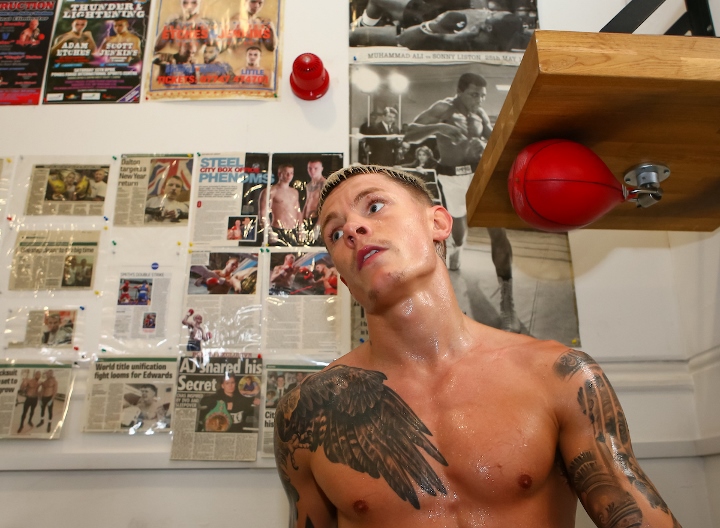 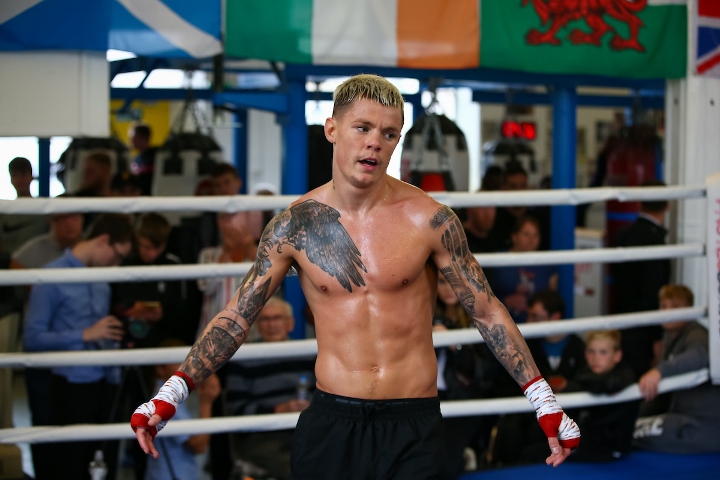 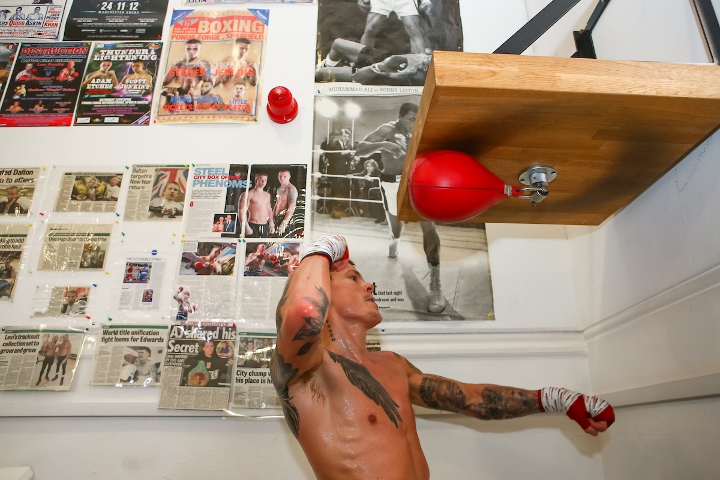 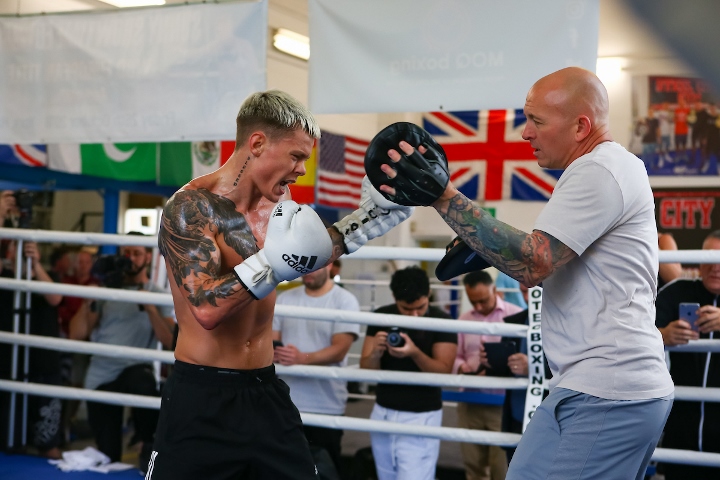 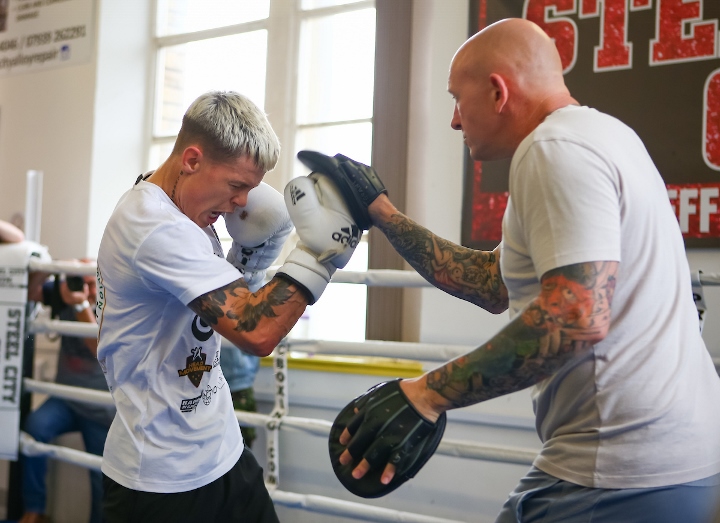 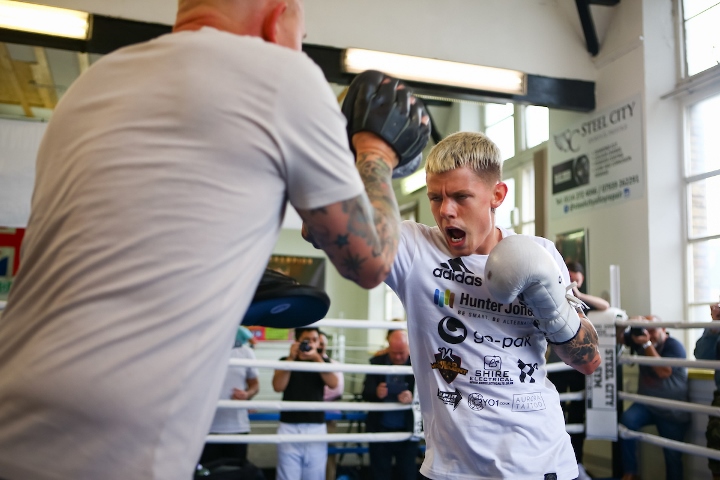 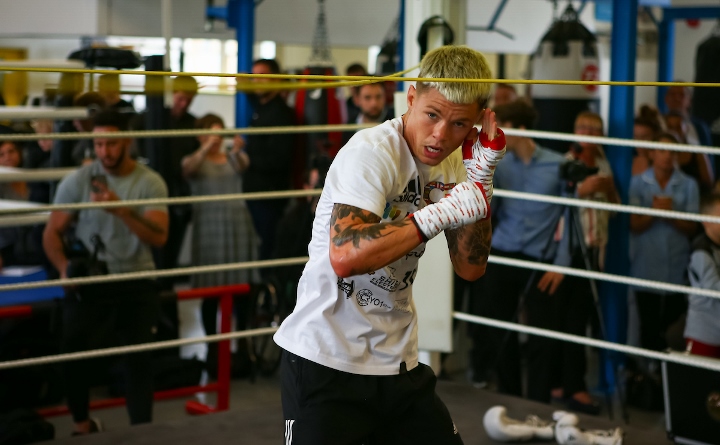