Per the exhibition rules, no official winner was announced. 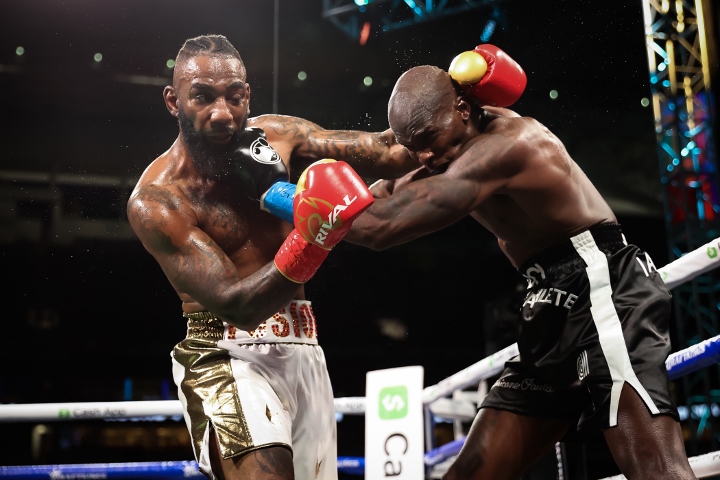 Johnson, 43-years-old, came out with a jab. The 33-year-old Maxwell, who has experience in boxing, MMA and bare knuckle fighting, started throwing some big shots - with Johnson throwing a few of his own. They were trading punches at the end of the round. 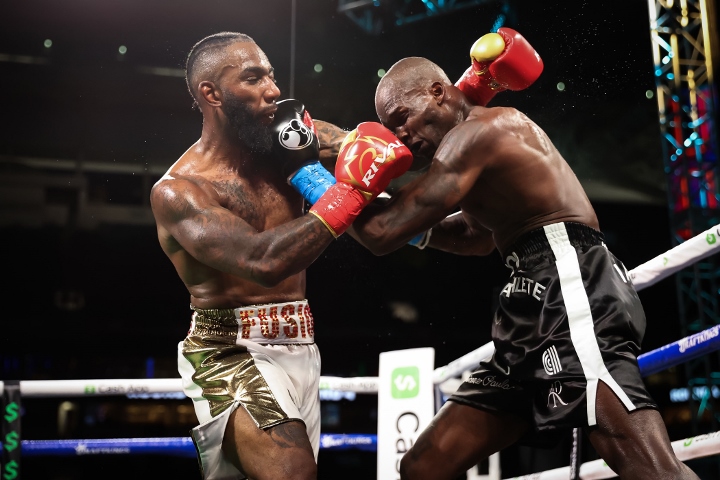 The second started with Johnson's stiff jab. Johnson landed few solid hits as Maxwell tried to rush him. During the third, they were trading wild heavy punches - with most missing. Johnson landed a check hook as Maxwell rushed in. 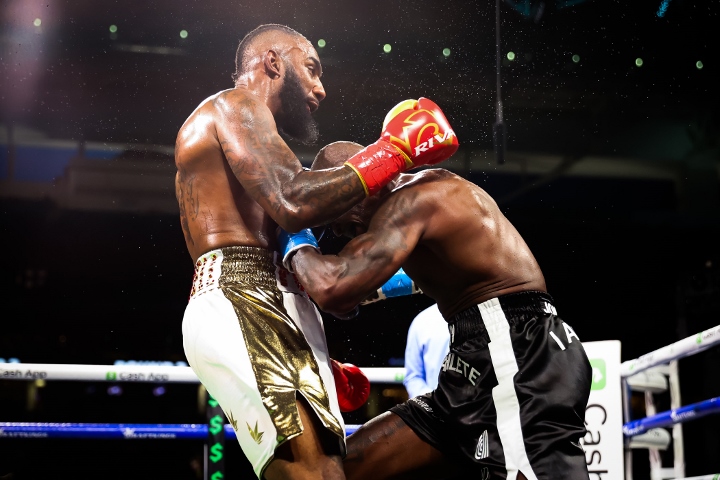 Maxwell caught Johnson with a few punches at the start of the fourth. Johnson was dropped hard when Maxwell caught him with a big hook to the chin. Johnson seemed to be hurt, but Maxwell was not really pushing the issue to stop him as the contest was coming to a close. 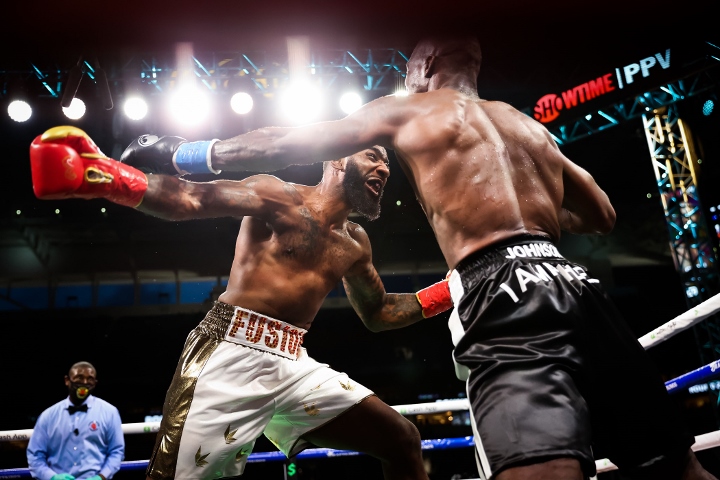 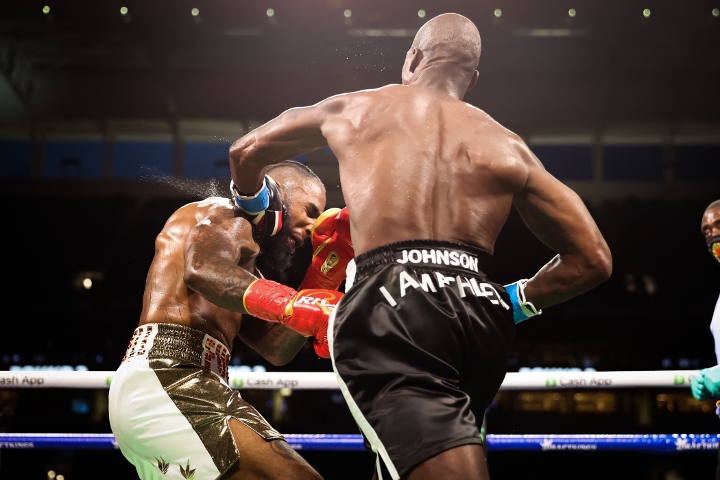 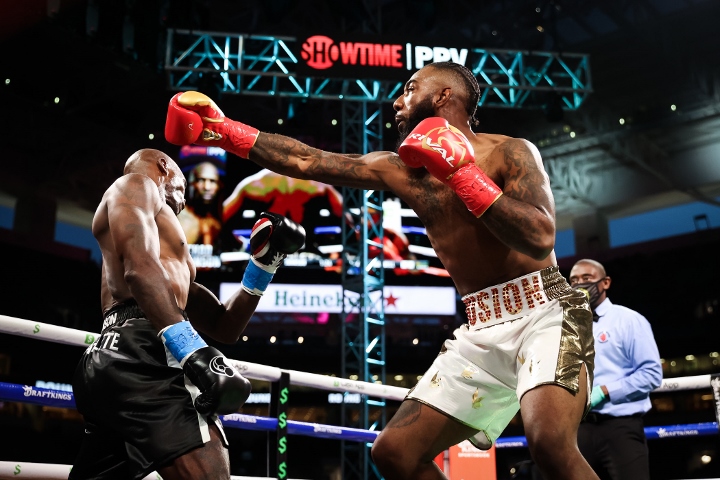 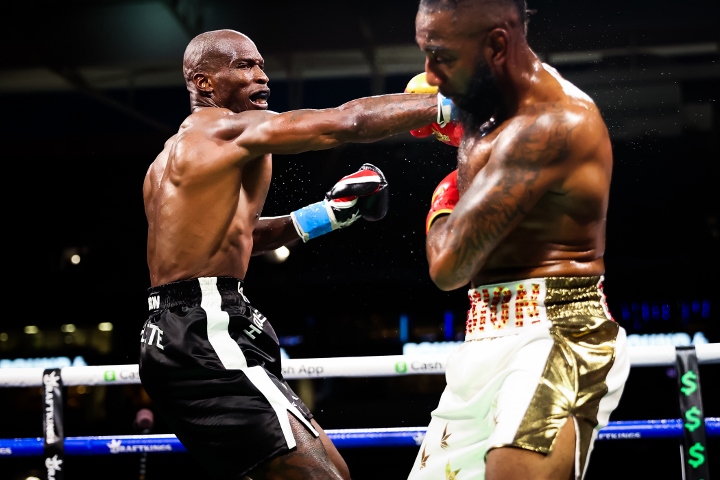 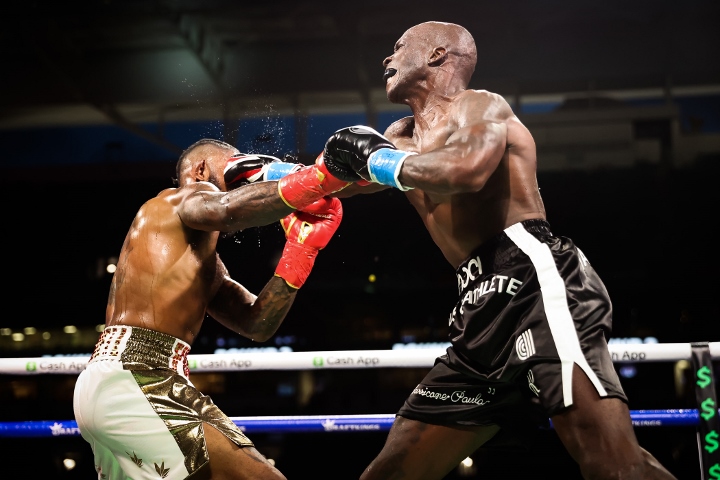 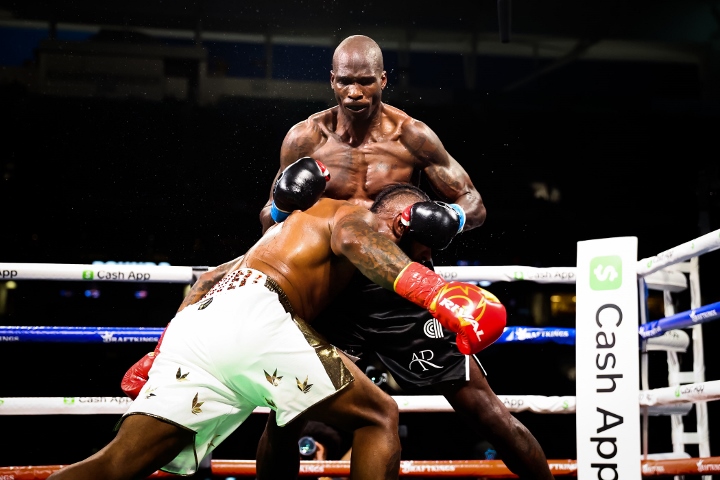 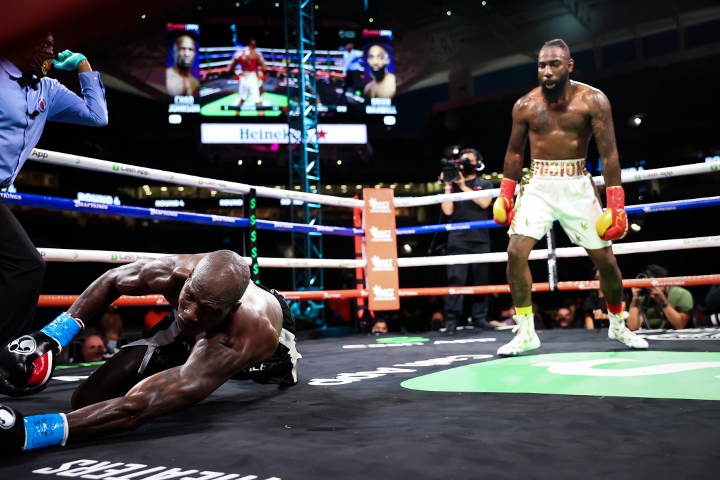 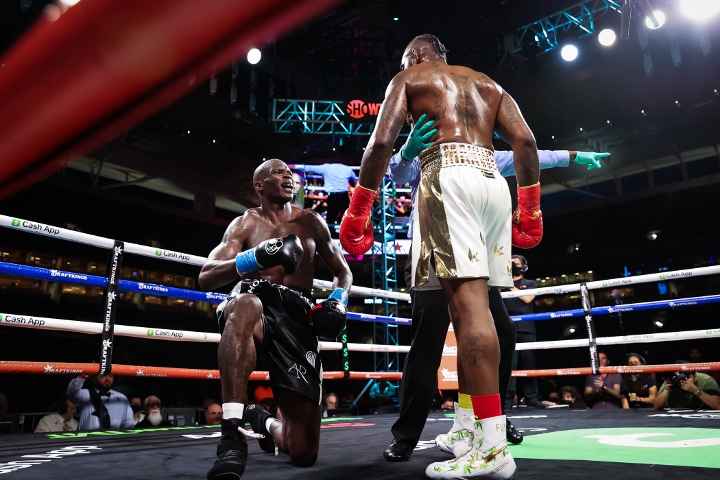 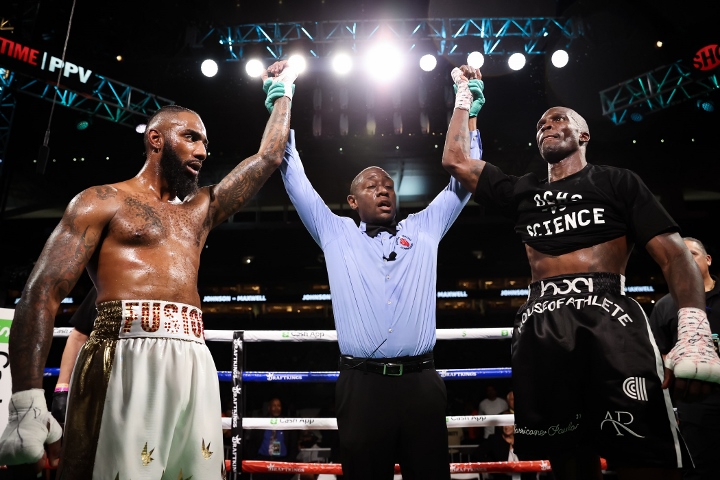 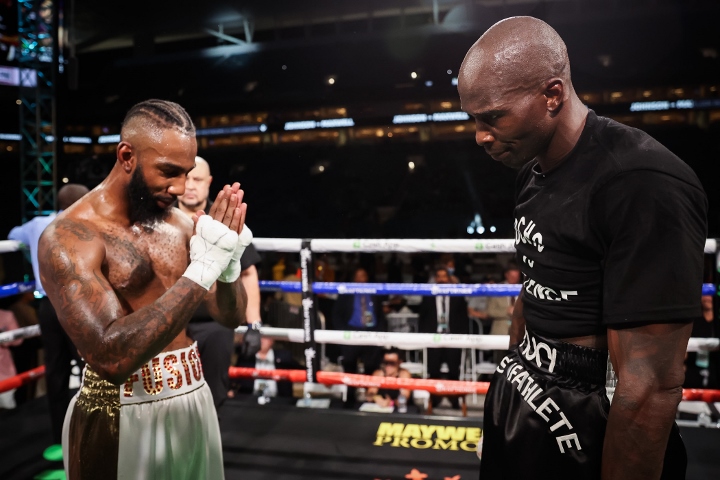 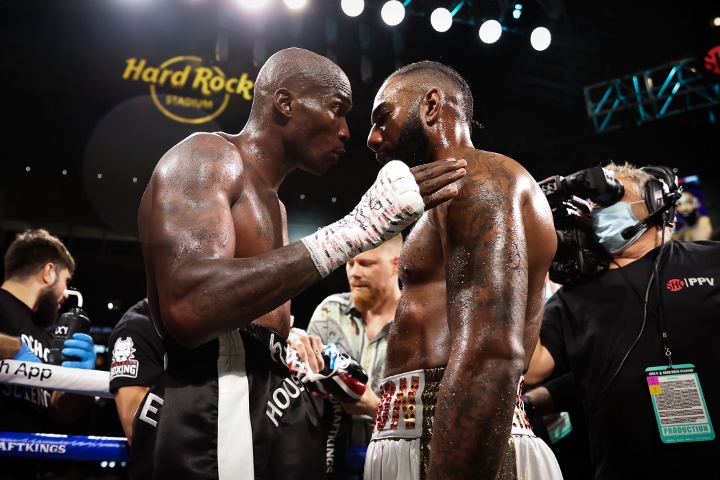 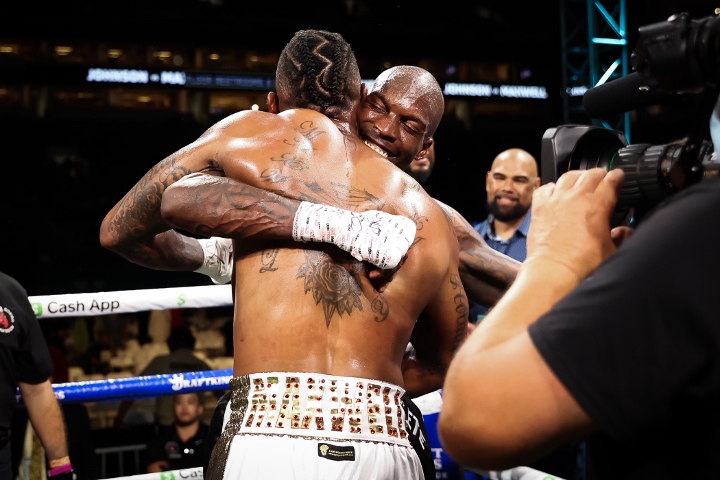