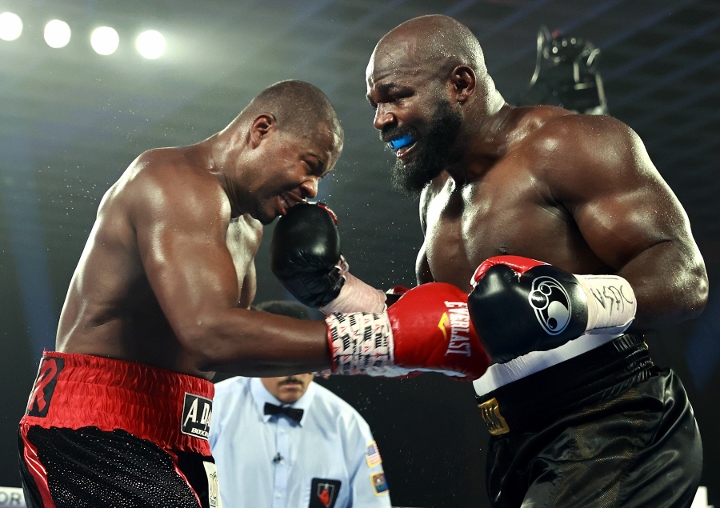 Takam came out with a quick pace, firing a lot of punches in the first round. Takam was making things very physical in the second and third, tagging Forrest with hard shots. 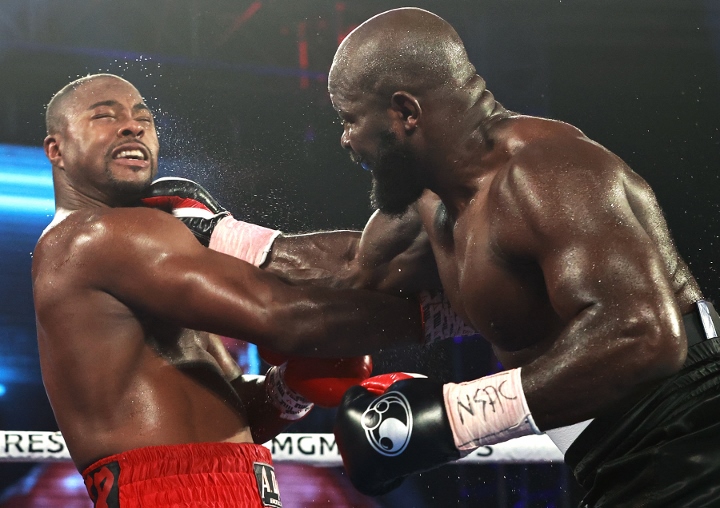 Forrest was unable to make the right adjustments in the fourth and fifth, as Takam continued to fight his fight. Forrest was not busy enough and wasn't landing many flush punches. Takam was letting his hands go in the sixth and there wasn't much coming from Forrest in return. 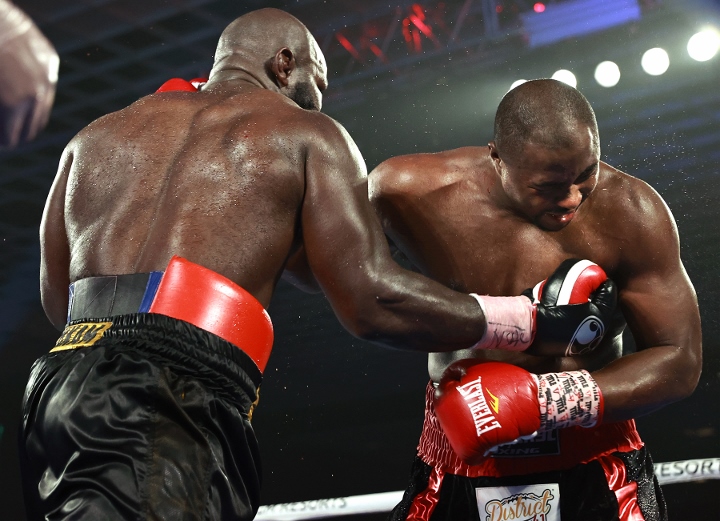 Forrest was starting to come on in the seventh and eight, as Takam was being bothered by an injured right eye from a clash of heads. Takam kept pawing at the eye as ninth round played out, with both having some moments. 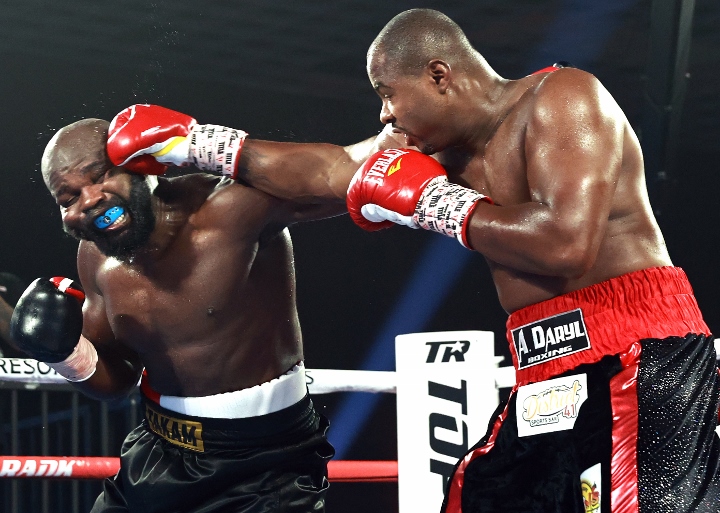 Takam's right side of his face was swollen, possibly a fracture from the head clash. Forrest was going for the knockout, landing some decent shots, but unable to do enough hurt to put the veteran down. 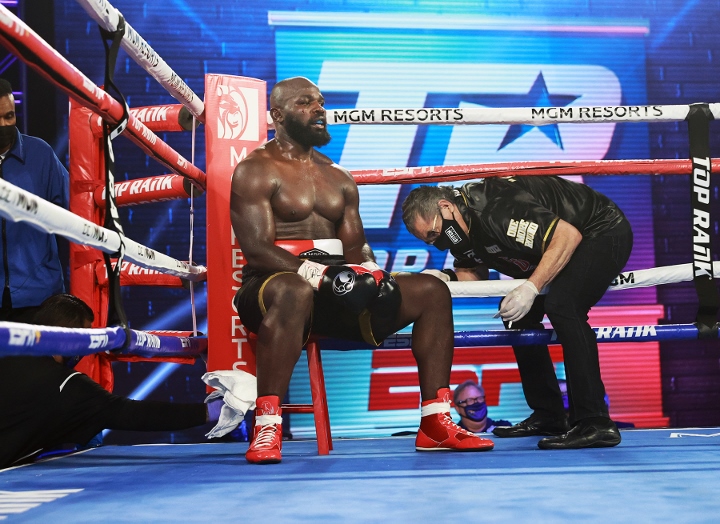 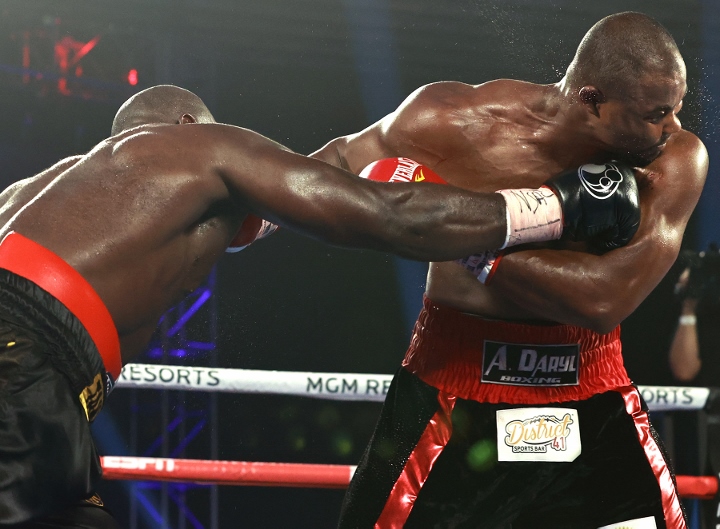 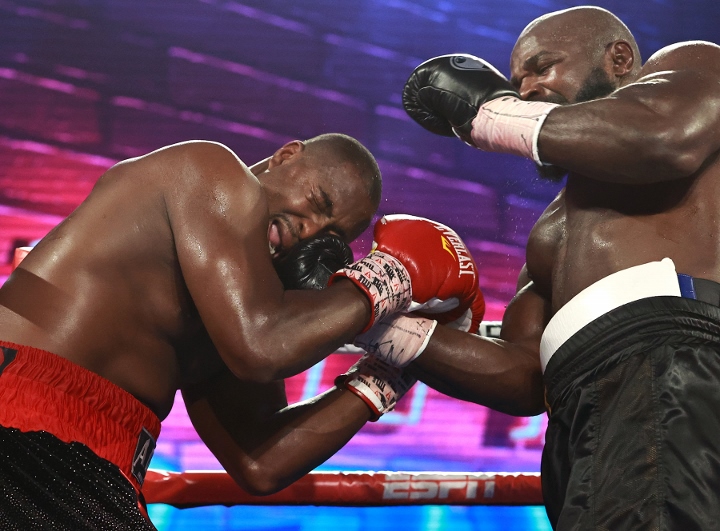 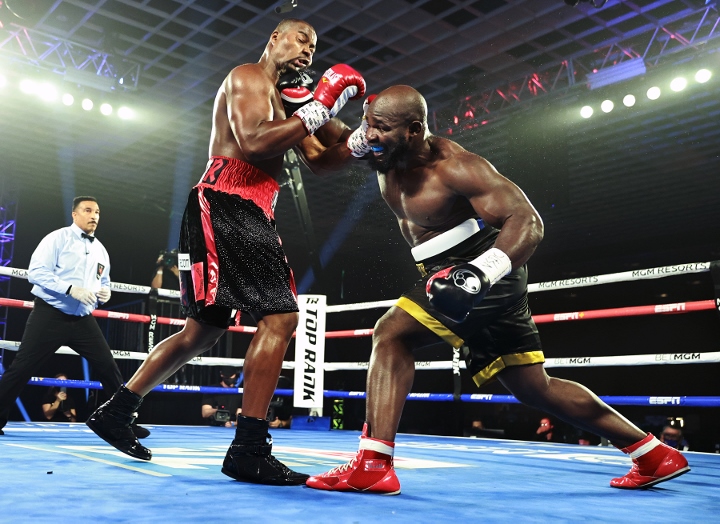 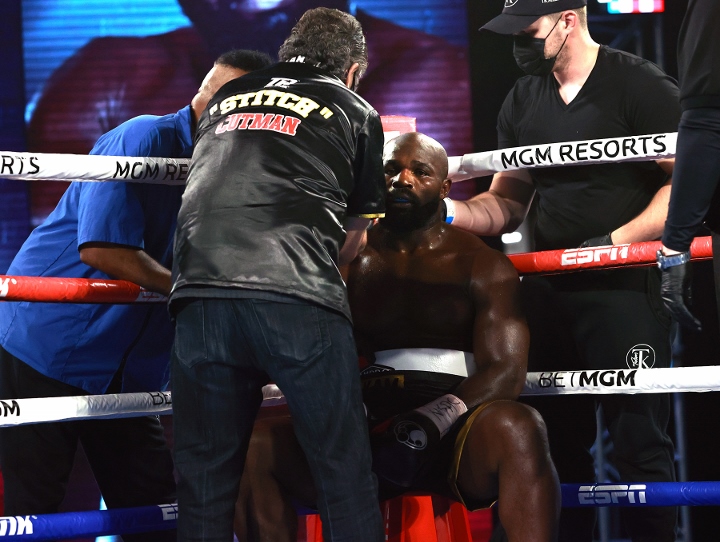 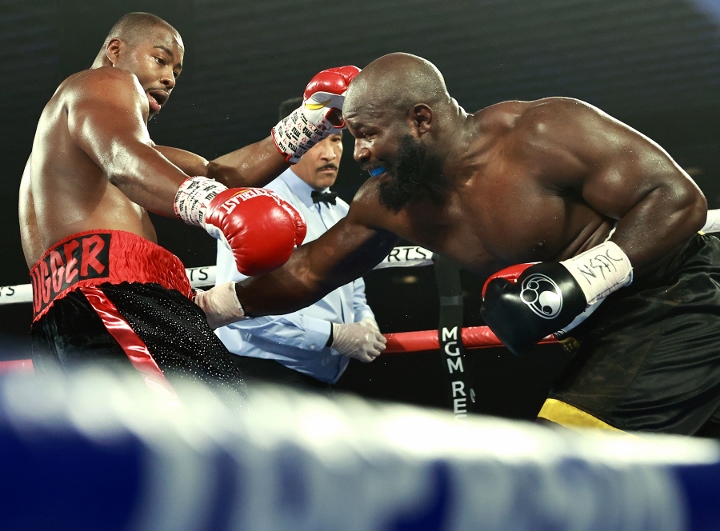 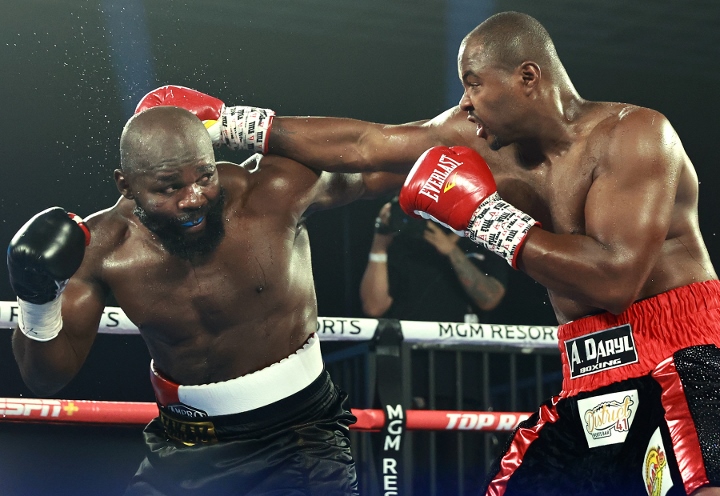 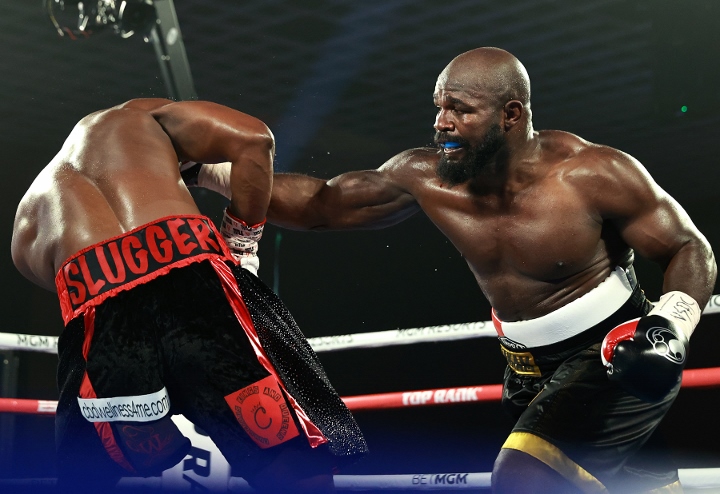 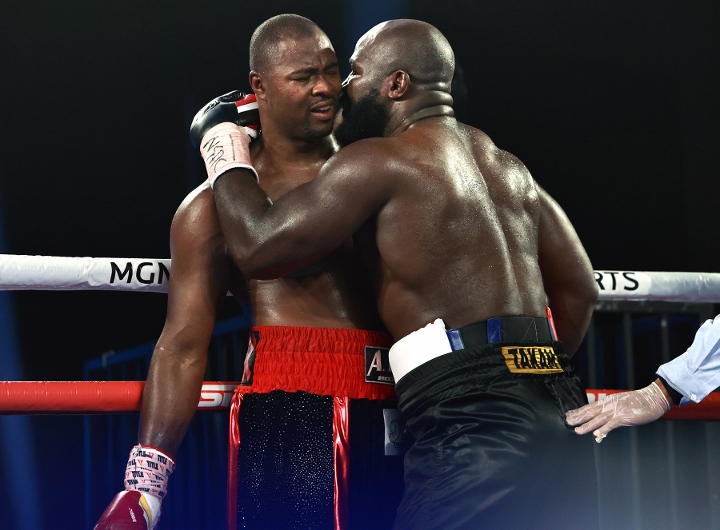 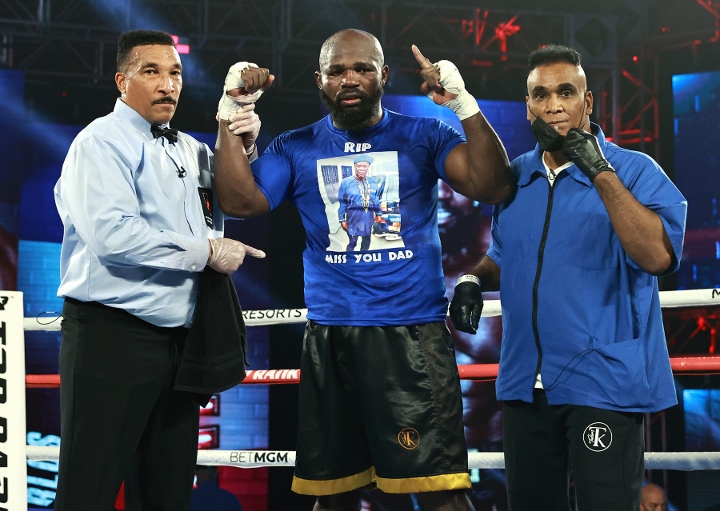 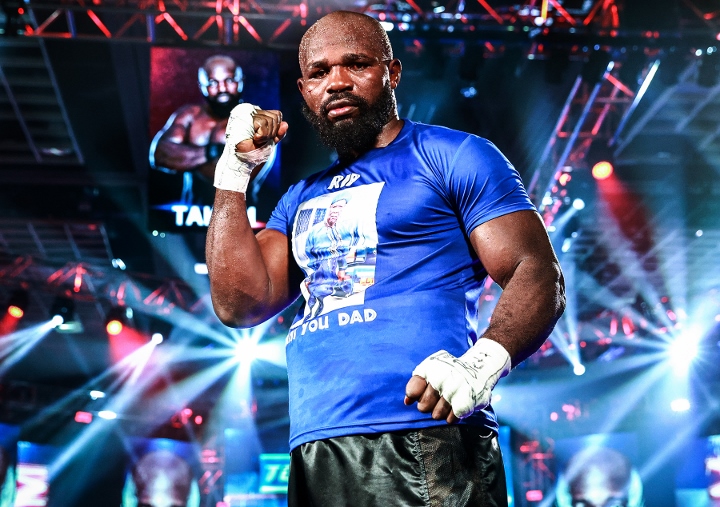 Happy for carlos takam,he gained my respect against AJ where he showed he wasn't there just for the payday but to win

Congratulations to Carlos Takam. I always felt he was a very underrated talent at heavyweight and a very, very good fighter. Always makes me feel good to see a once-top fighter, who was pulled in as an "opponent" show the…