JOE JOYCE will risk his lofty world rankings and guaranteed future Heavyweight Title shot when he goes to battle with Carlos Takam at The SSE Arena, Wembley on Saturday July 24 live on BT.

This big event will be presented by Frank Warren’s Queensberry in association with Joe DeGuardia’s Star Boxing. 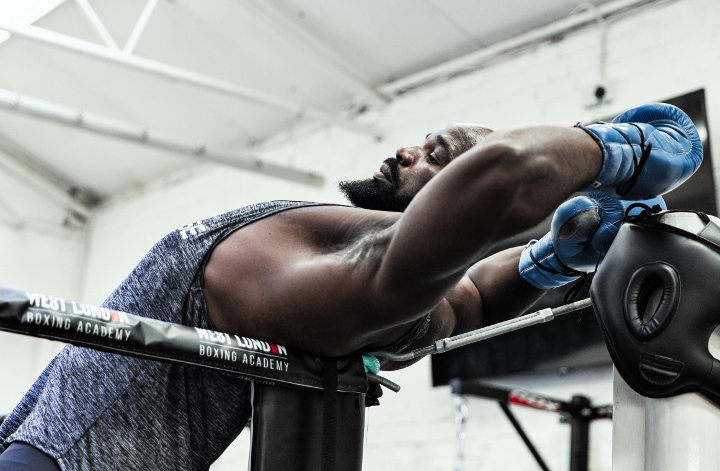 Destructive Joyce (12-0, 11 KOs) is back in action for the first time since his tenth round win against Daniel Dubois last November when he captured the vacant European title and relieved Dubois of his British and Commonwealth titles. 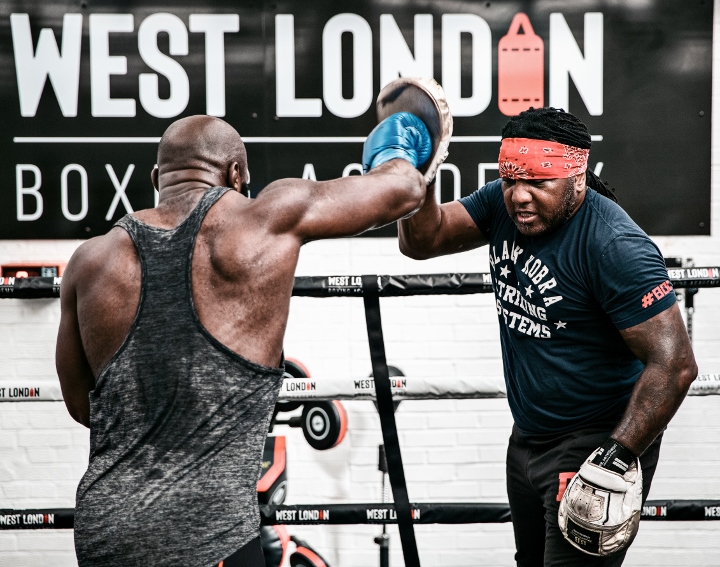 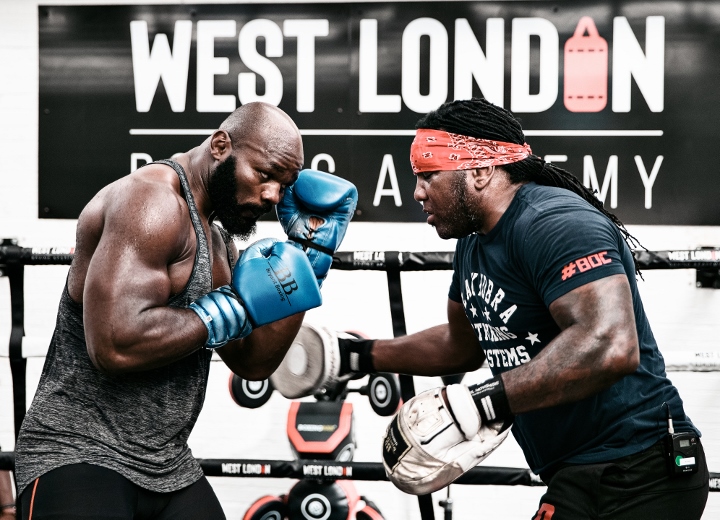 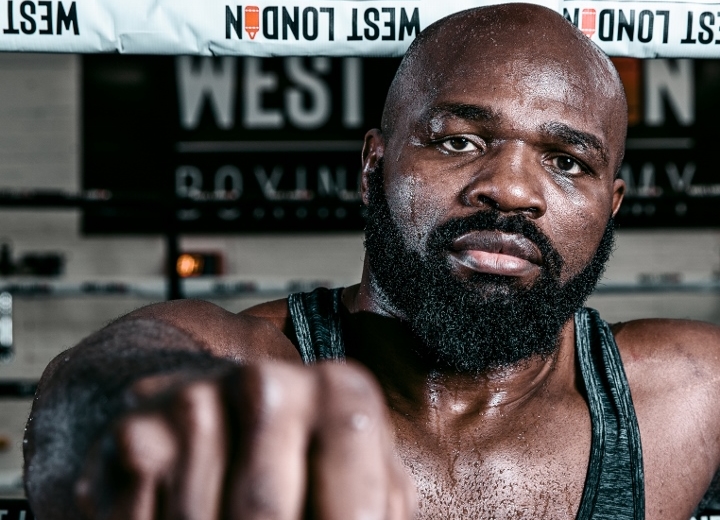 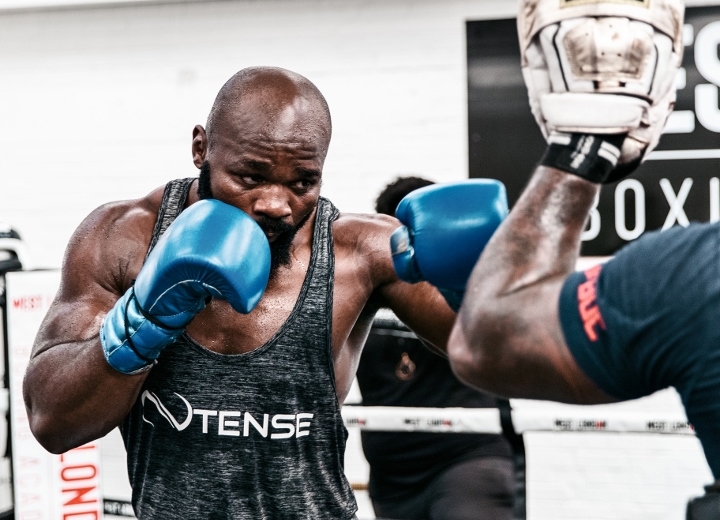 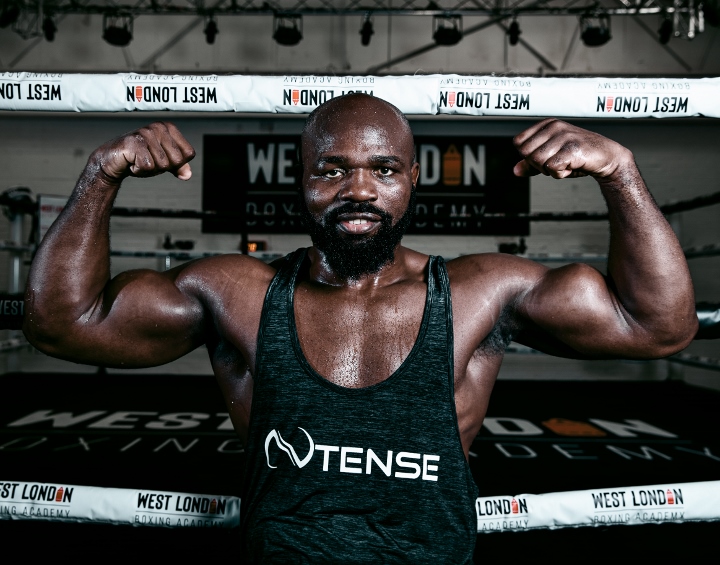 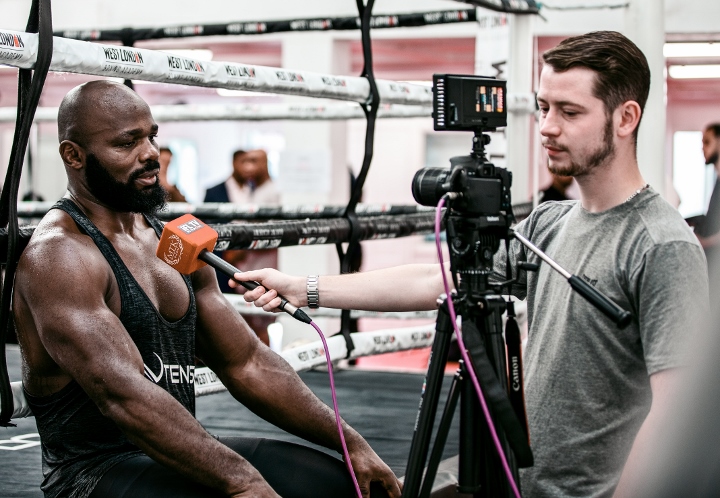 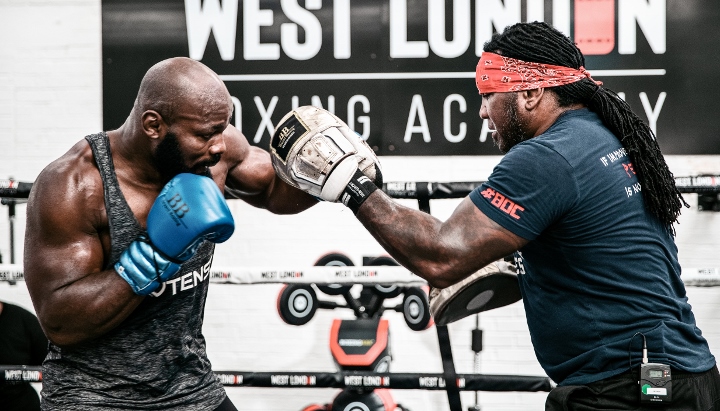 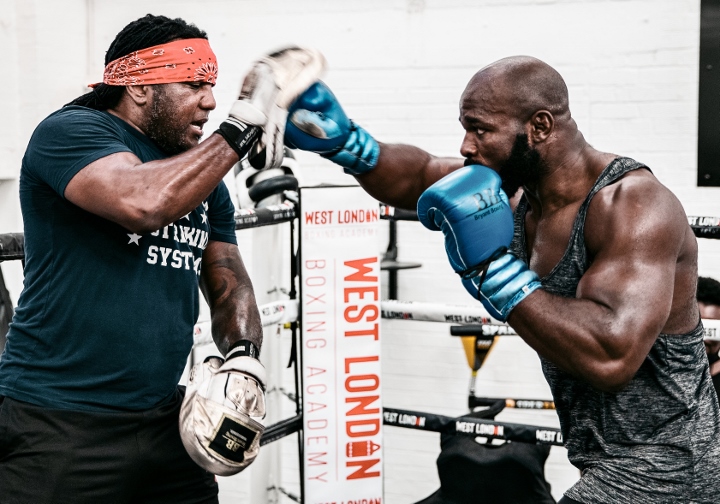 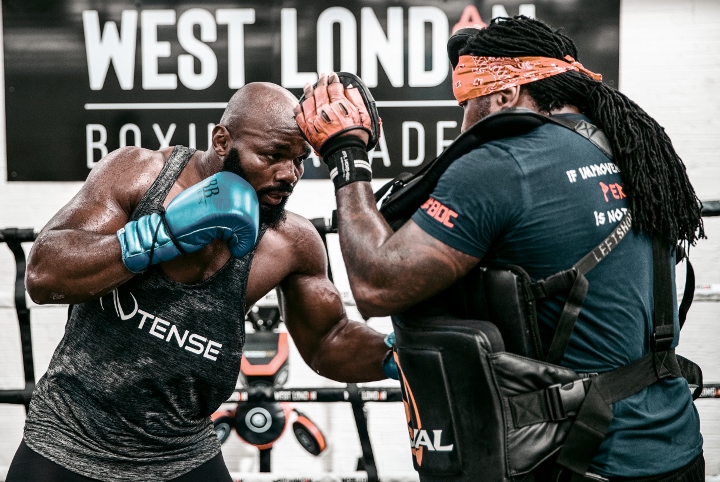 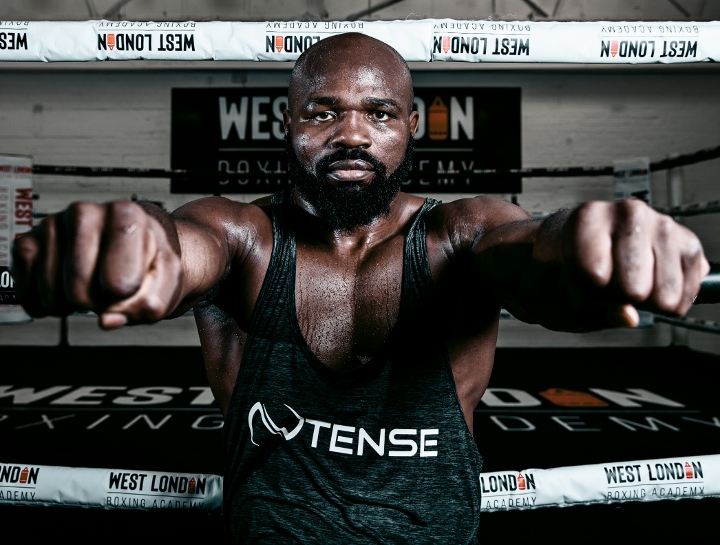 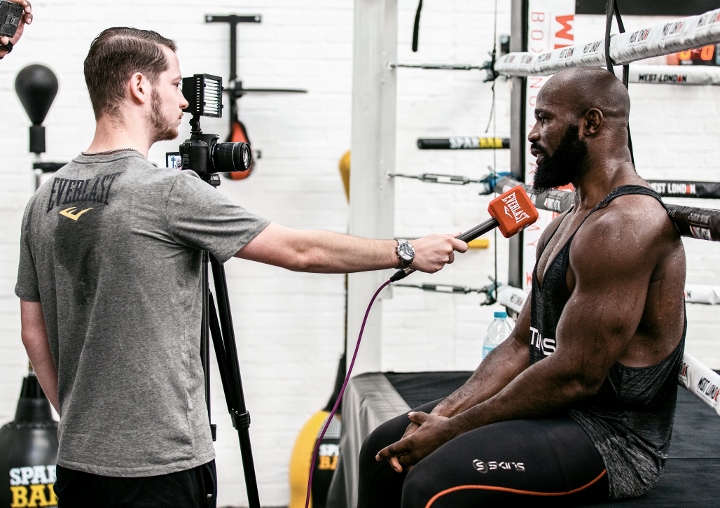 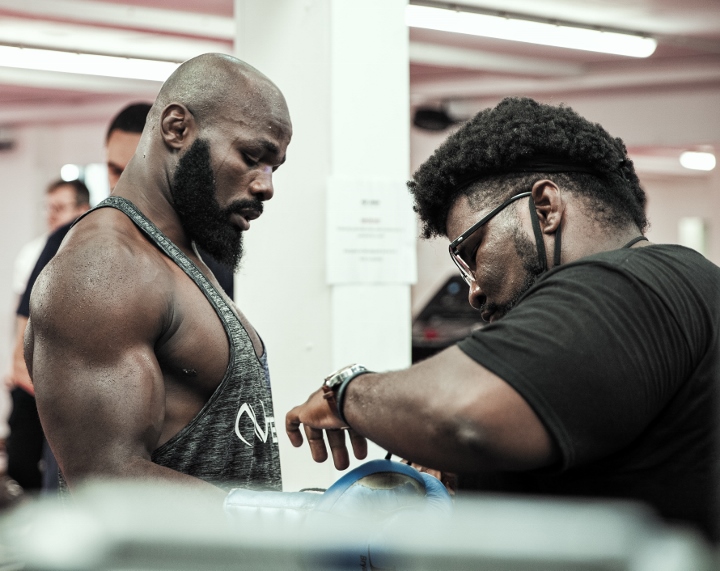 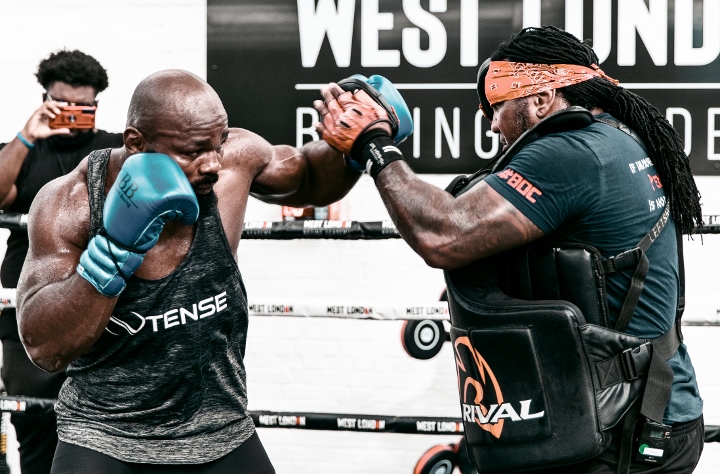 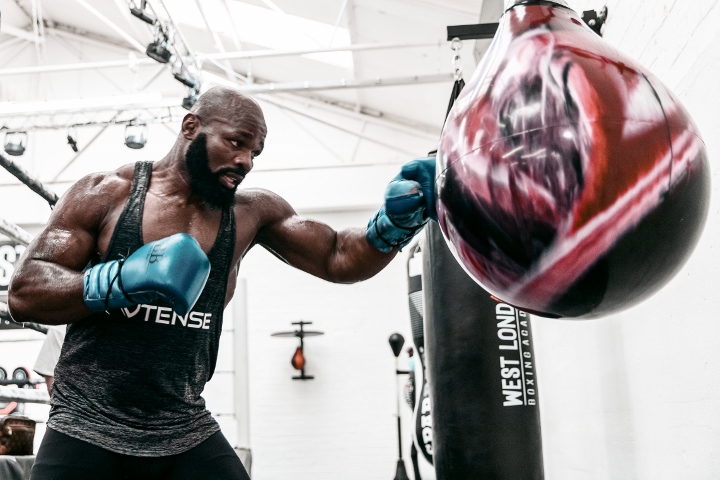 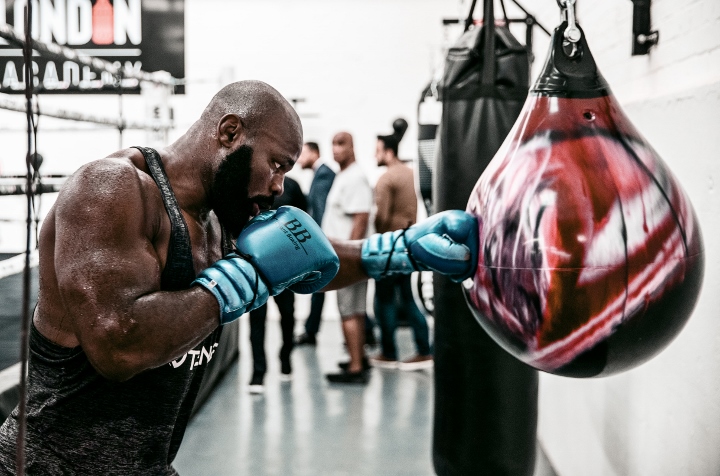 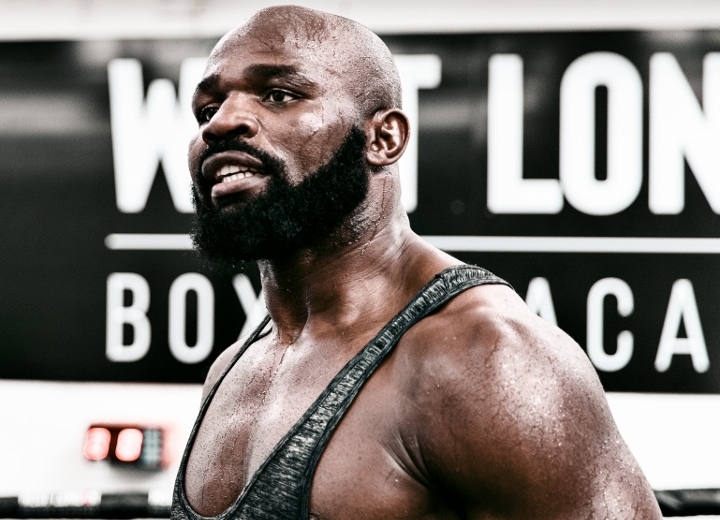 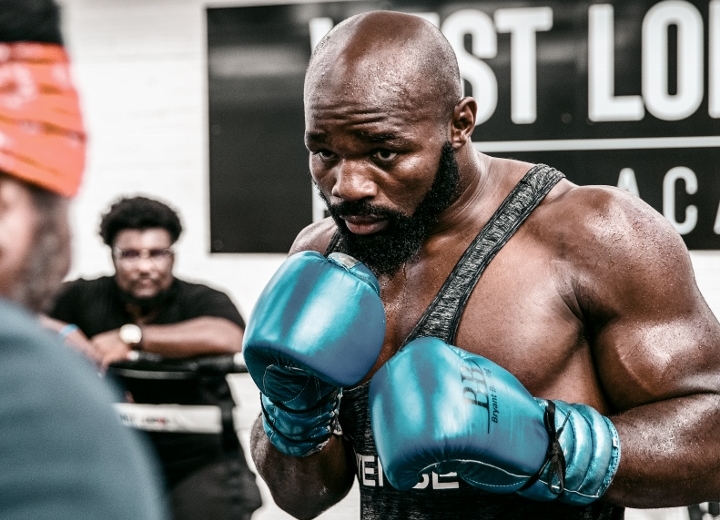 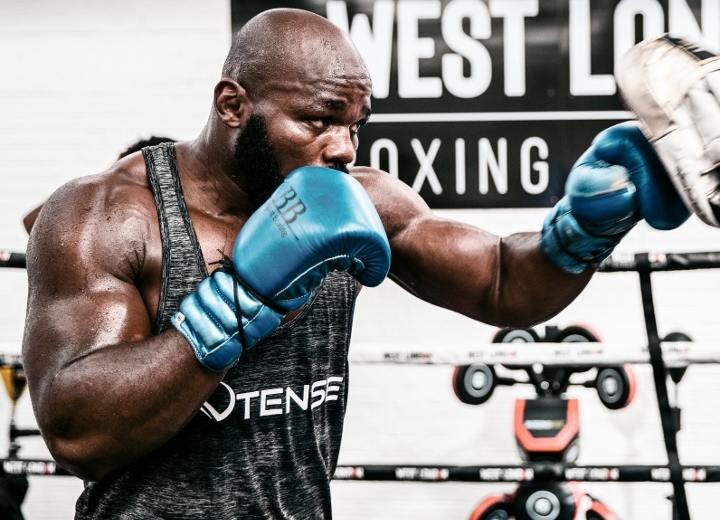 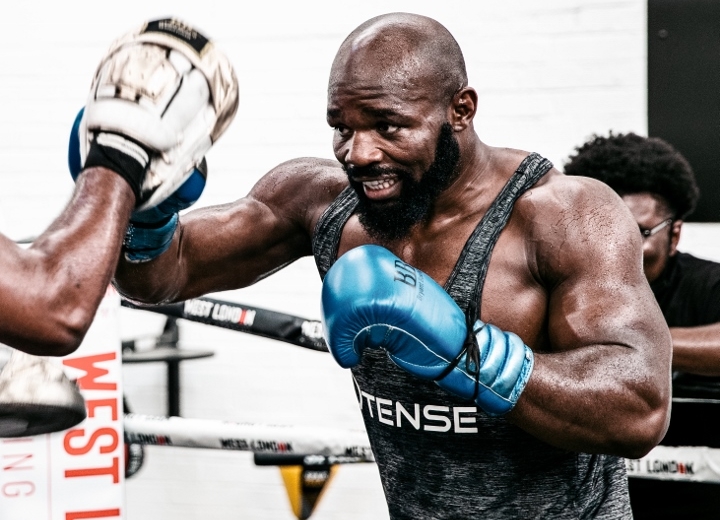 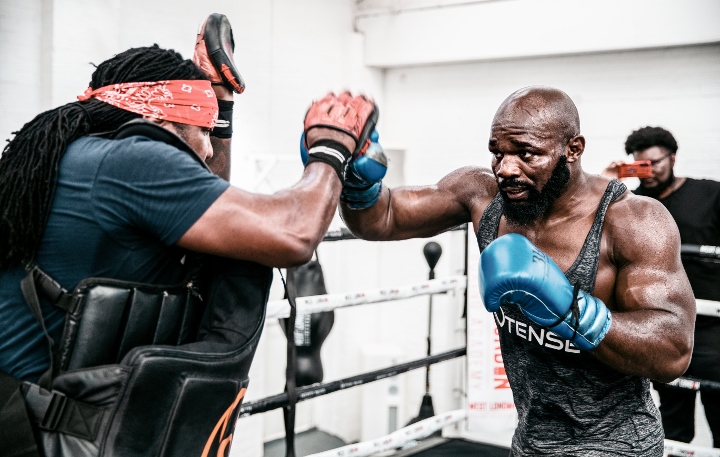 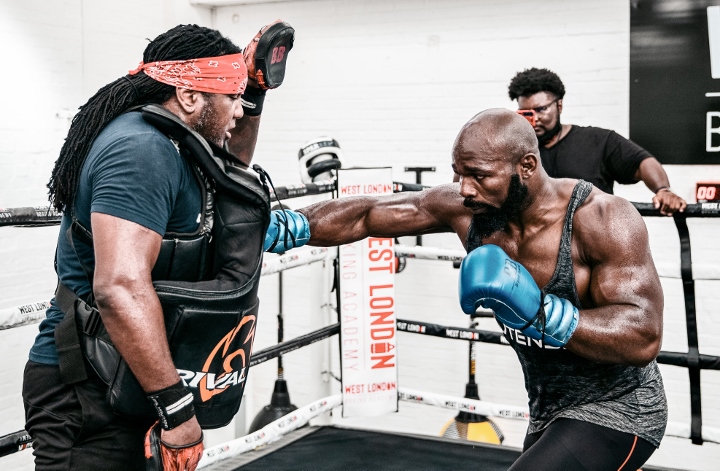 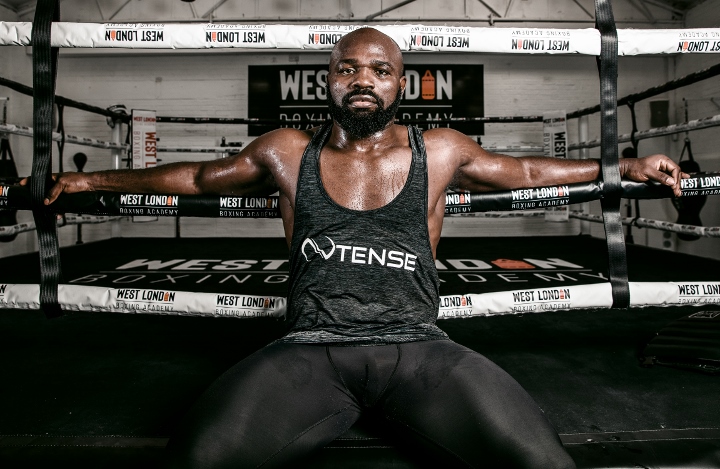