Juarez has now lost two fights in a row. 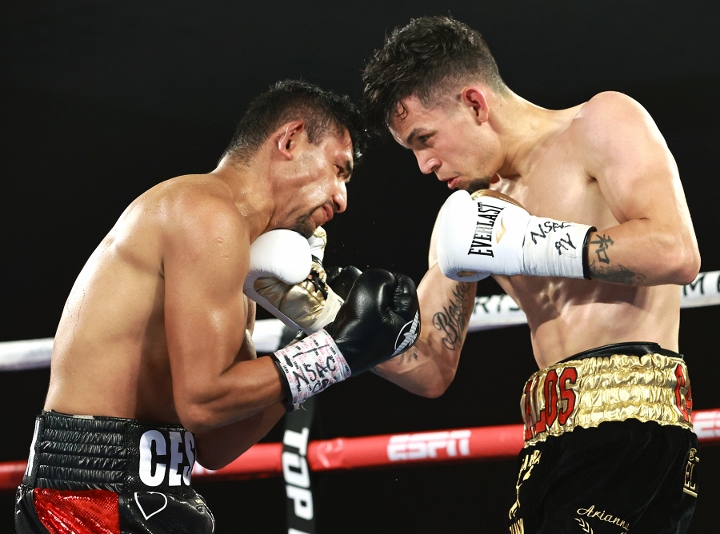 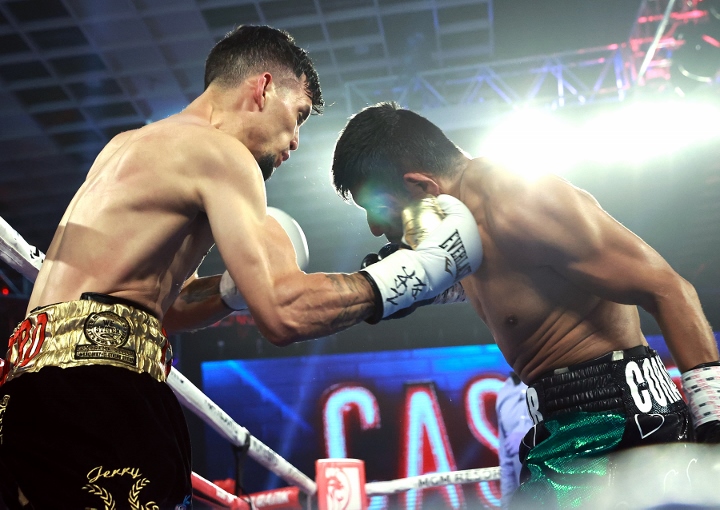 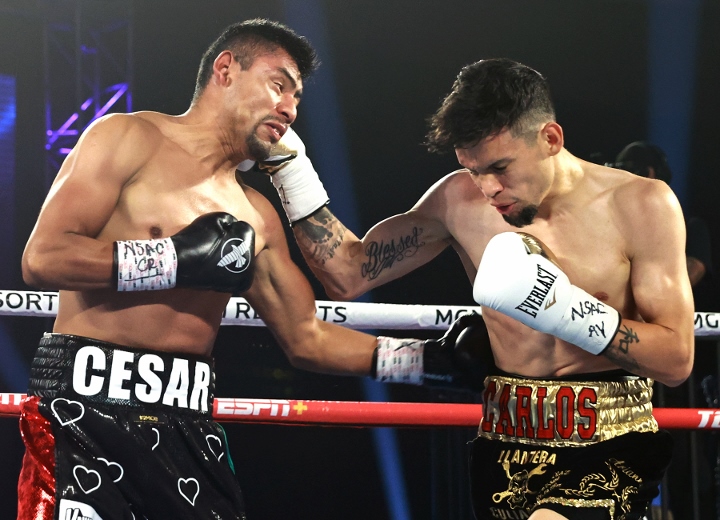 In a scheduled four-round welterweight fight that featured the rare double knockdown, Corey Champion (2-3, 2 KOs) knocked out Peter Cortez (2-2, 1 KO) in the opening round. Champion knocked down Cortez early in the round, then the double knockdown occurred. Champion roared back to stop Cortez in an instant undercard classic. 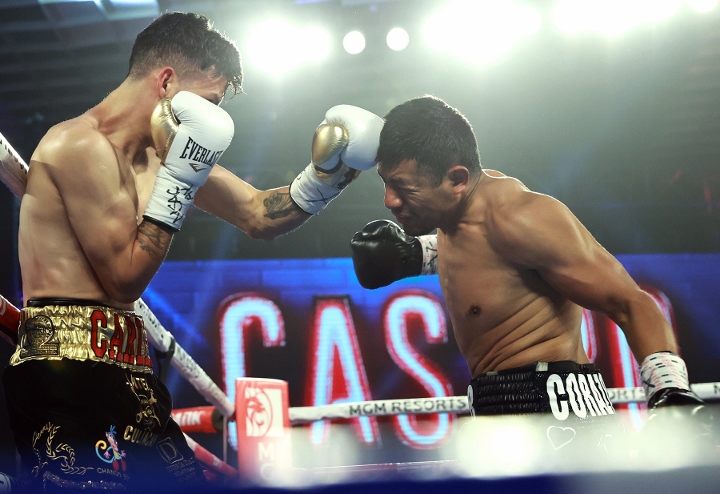 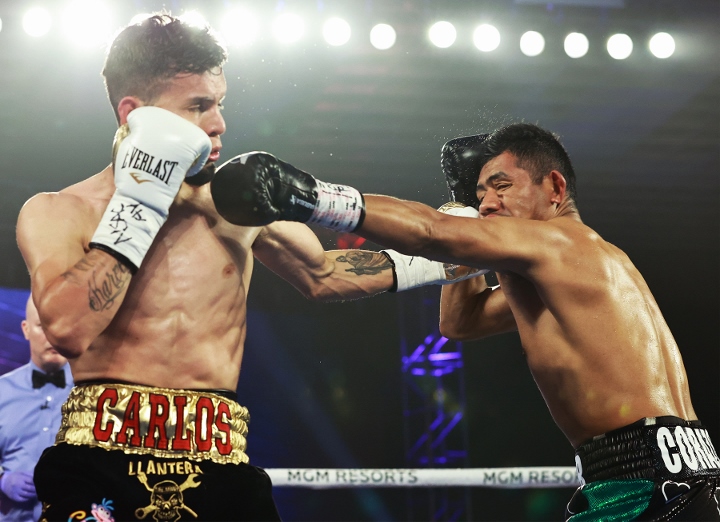 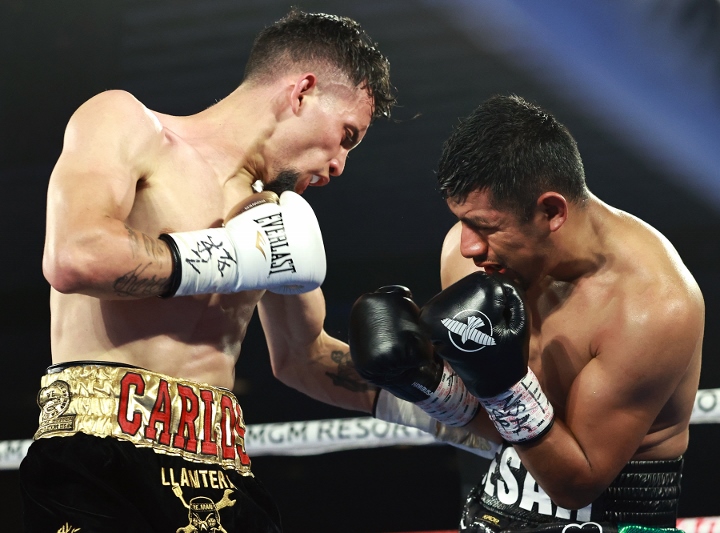 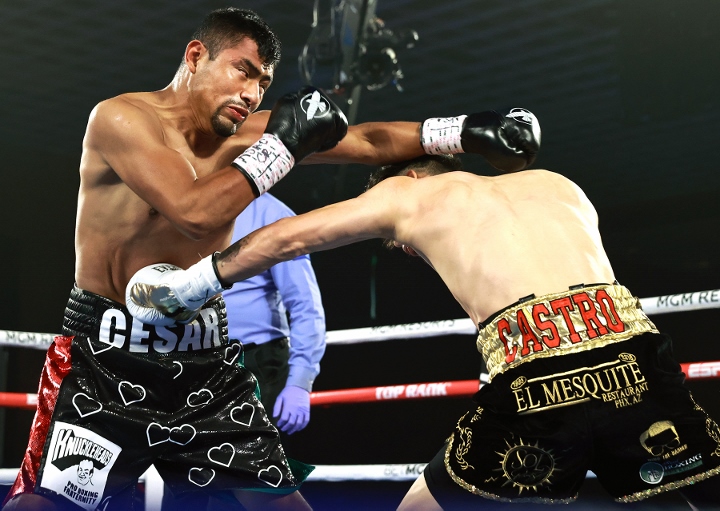 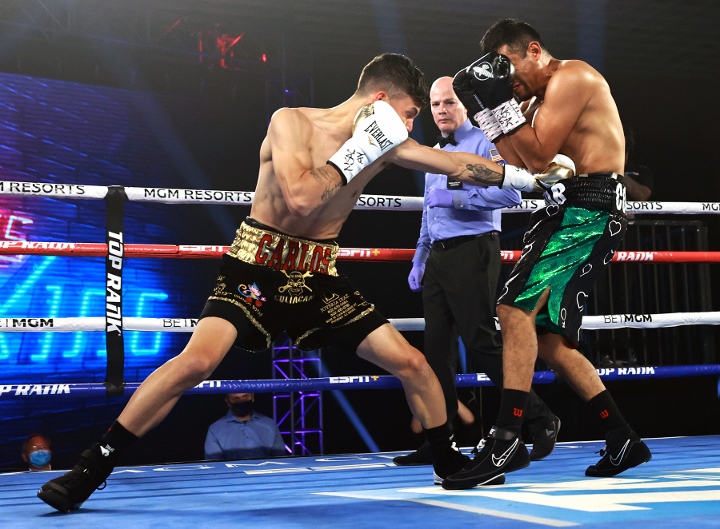 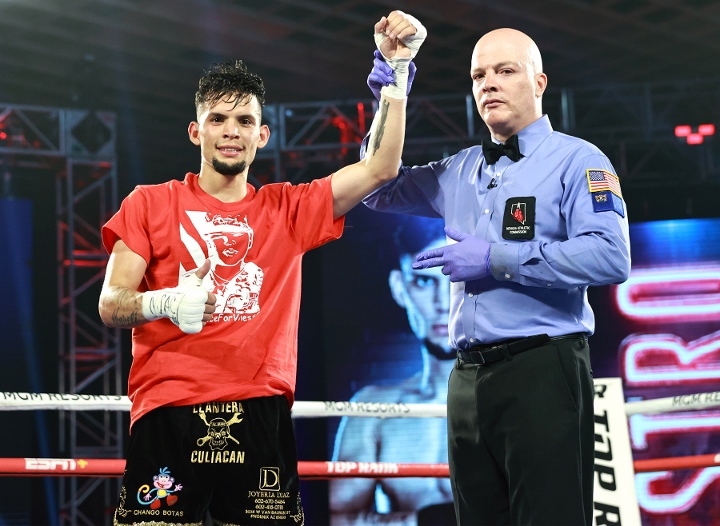 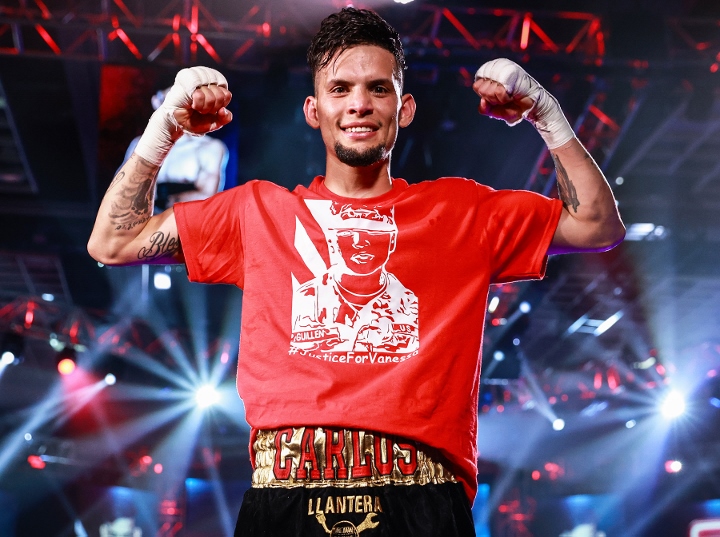