The President of Mexico, Enrique Peña Nieto, has presented the “National Sports Awards” to the best Mexican athletes of 2018.

This recognition is very important, because “Canelo” became the first boxer in history to win the highest award for a Mexican athlete awarded by the government. 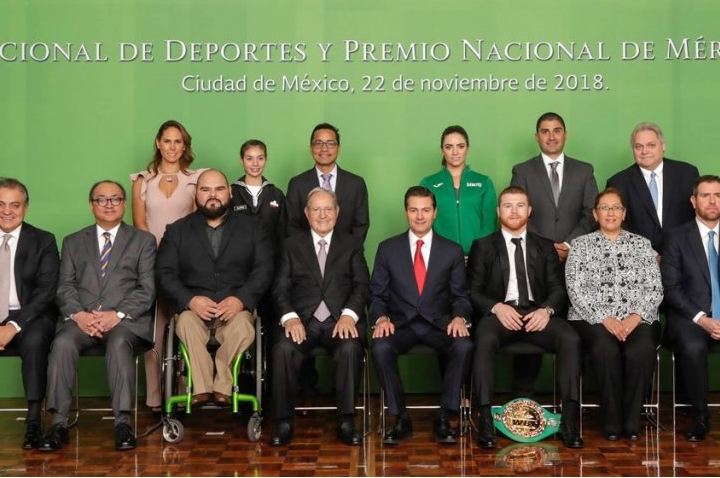 Saul, who will climb to the super middleweight division to face Briton Rocky Fielding for the WBA "regular" title in New York on December 15, is returning to California to continue his training camp. About the award received, he commented how proud he is to be recognized by his country and promised to continue winning in the name of Mexico. 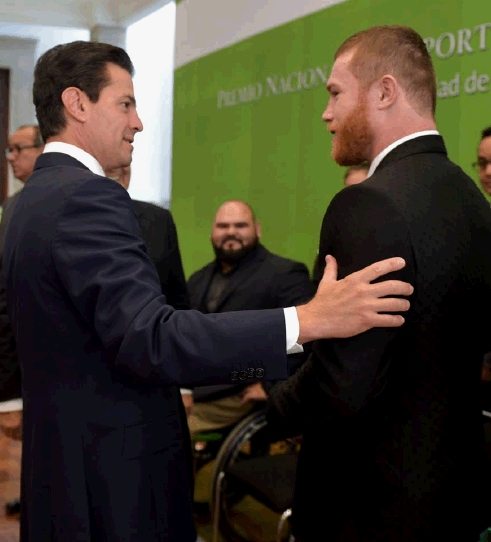 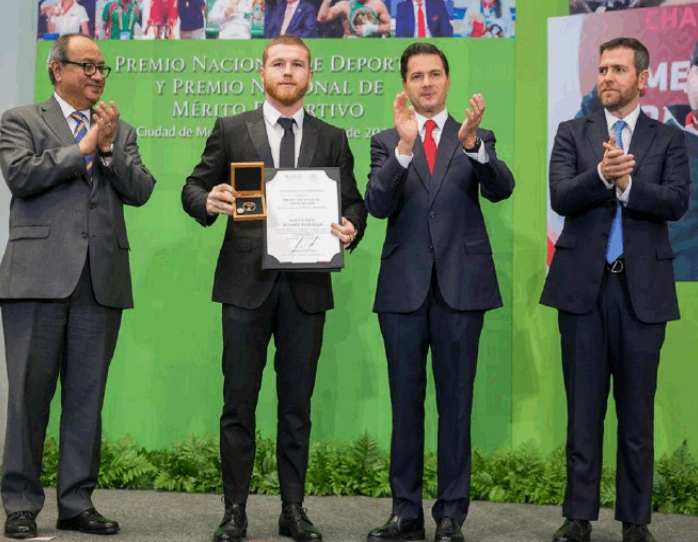 Also Ignacio Zamudio Cruz and Iván Ruiz Muños.  And for his legacy in the history of Mexican sports, Olegario Vázquez Raña, is appointed permanent member of the Mexican Olympic Committee. 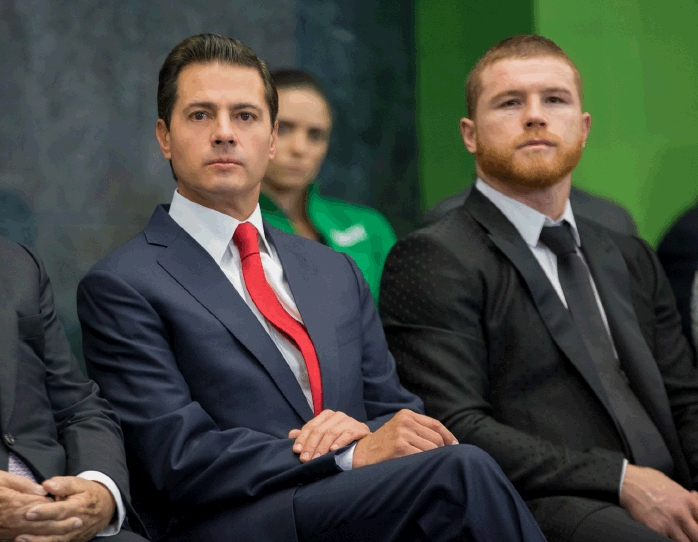 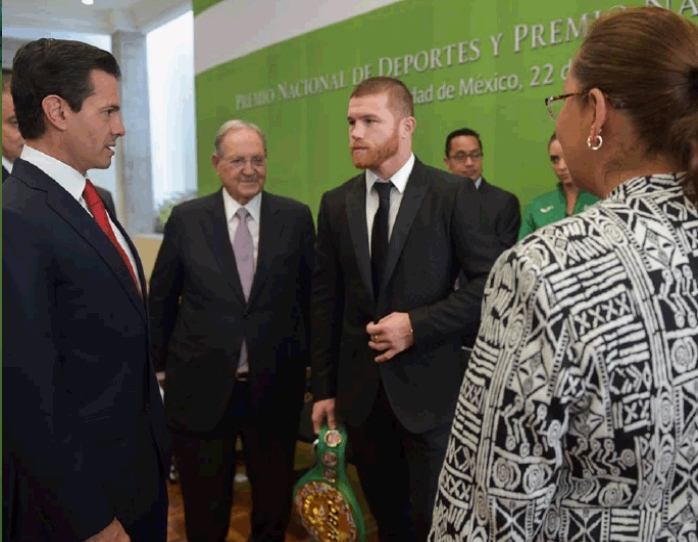