Saul "Canelo" Alvarez joined the relief effort for the victims of the 7.1-magnitude earthquake that rocked Mexico and also announced that he will donate one million dollars to assist those who were affected.

The boxer from Guadalajara visited the DIF Jalisco to support the transfer of the products.

Canelo began with his assist efforts by providing three trucks with supplies and supplies, as well as helping with the distribution of supplies. He also sent messages of encouragement to compatriots affected by the earthquake.

His older brother, Rigoberto, said that the Mexican superstar will donate one million dollars in food, construction materials and medicines, according to statements provided to ESPN Deportes. 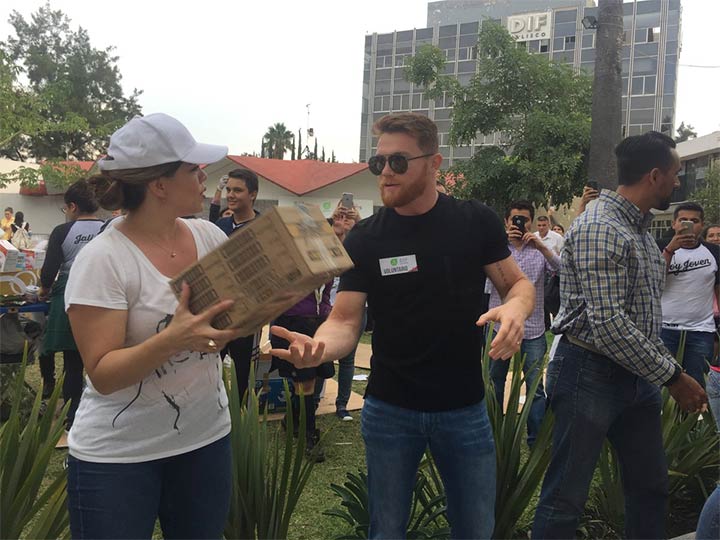 The fight, which took place at T-Mobile Arena in Las Vegas, saw Canelo take part in the first middleweight bout where he entered the ring at the full division limit of 160-pounds. 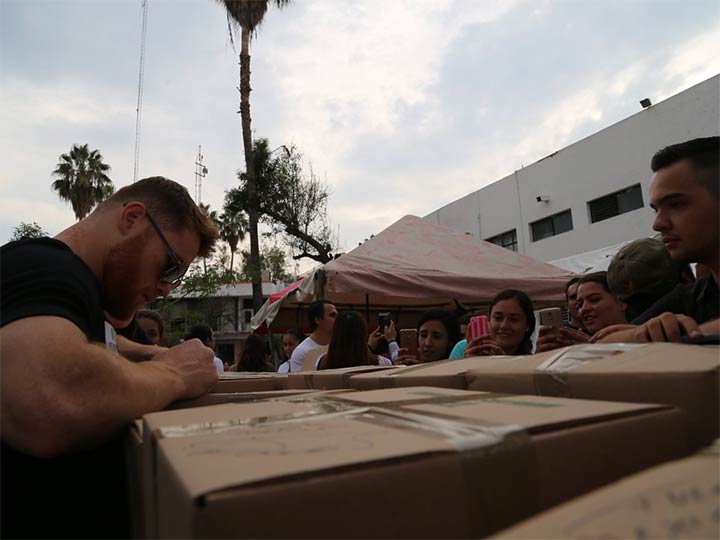 There is already talk of a rematch taking place. Canelo has the option to exercise an immediate rematch clause. The Mexican boxer plans to return to the ring on May as part of Cinco De Mayo weekend.