As previously reported on BoxingScene.com, WBO junior middleweight champion Saul 'Canelo' Alvarez arrived in Puerto Rico for the World Boxing Organization's Annual Convention, which began on the 17th and runs until the 21st of October at the Caribe Hilton hotel in San Juan.

WBO President Francisco "Paco" Valcarcel, is preparing to officially crown Canelo with his new world title - which is going to take place on Thursday night at the WBO's awards dinner. 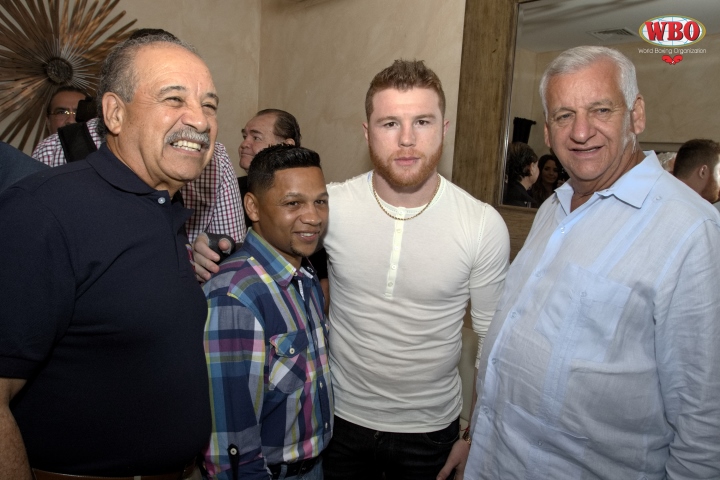 Last month, Canelo captured the WBO belt with a knockout victory over Liam Smith before a crowd of 50,000 fans at AT&T Stadium in Arlington, Texas. It was Canelo's first fight at 154-pounds since 2013. 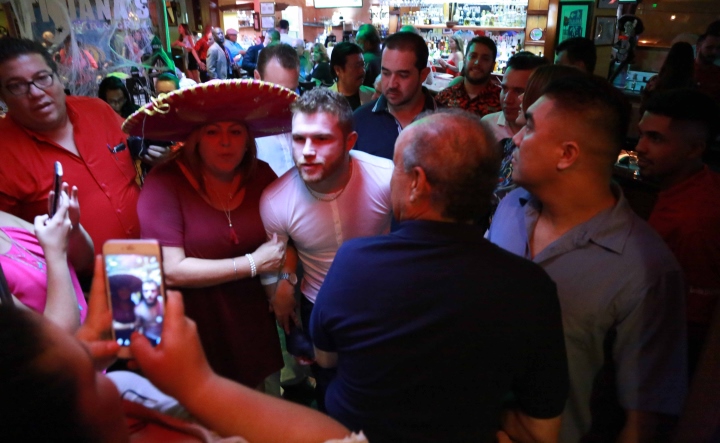 The WBO held a 'Mexican fiesta' at the Tijuana's Bar & Grill in Guaynabo, where the WBO President honored the mayor of Guaynabo, Hon. Hector O'Neill, for his faithful commitment to youth and sport. 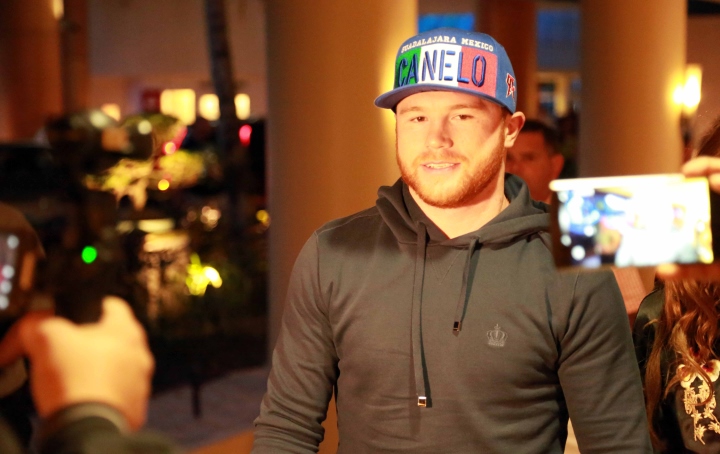 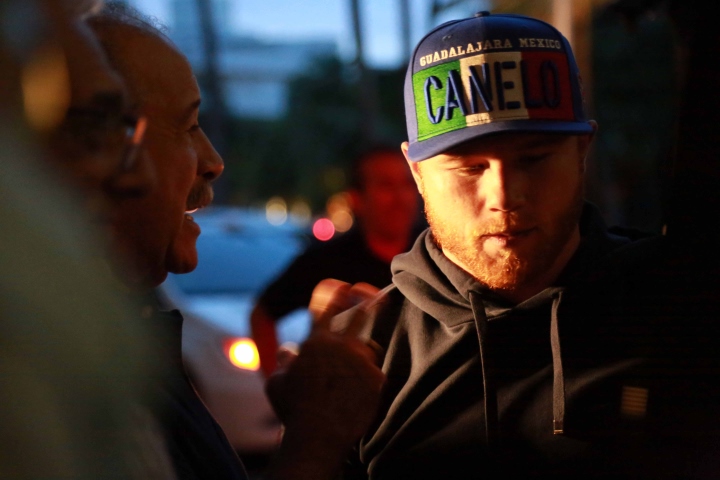 "I will deliver his belt. But I also have a surprise," said Valcárcel to El Vocero. "Alvarez is the fighter that sells the most pay-per-views right now in America. He is the 'Golden Boy II'. He is a pride for our sanctioning body and is a major champion who proves that he can draw a lot of people. We are happy that he is our champion."

Alvarez, who months earlier vacated his 160-pound belt of the World Boxing Council, decided to return to 154 pounds and take the opportunity to fight for the WBO crown against Smith.

His reign will be short-lived, as even the WBO expects Canelo to move up in weight to 160-pounds.

"We do not know their plans (Canelo and promoter Oscar De La Hoya)," said Valcárcel. "I know that they are talking to several promoters. But what I think, and not what the promoter thinks, but what I think - is that we will see Canelo fighting in May and then in September, but it would be at 160 pounds. But it's what I think might happen."