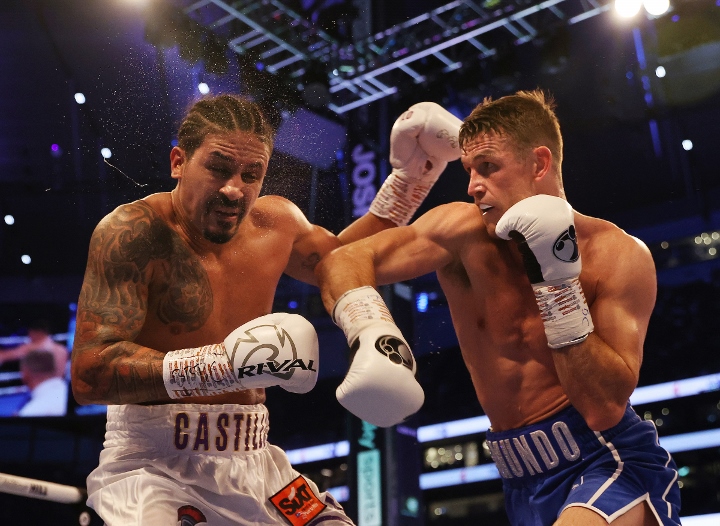 It was Smith's first bout since losing to Saul 'Canelo' Alvarez in December of 2020. Also, Smith's first fight with new trainer Buddy McGirt. 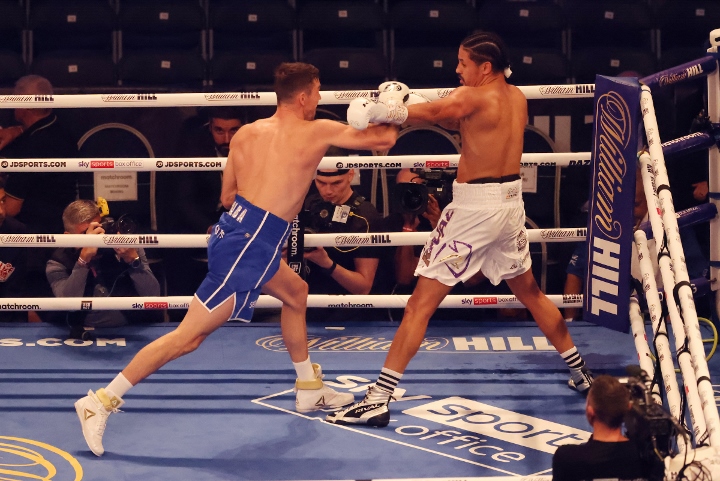 A jabbing battle broke out in round one. Smith was quickly going to the body and letting his hands go to the head. Castillo was countering back when the openings were there. 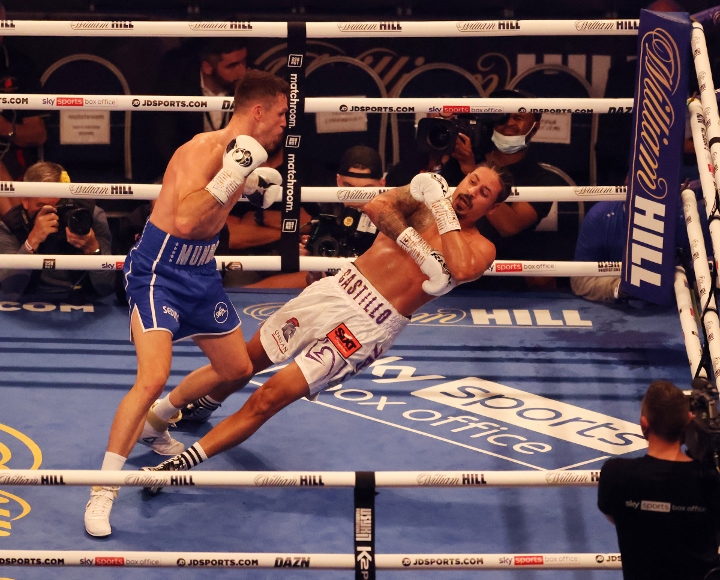 In the second, Smith landed a huge hook right on the button - and Castillo went down and out. The big right hand sent Castillo down on his back, with his legs shaking badly - and the fight was quickly waved off. Castillo was in bad shape and had to be taken out on a stretcher. 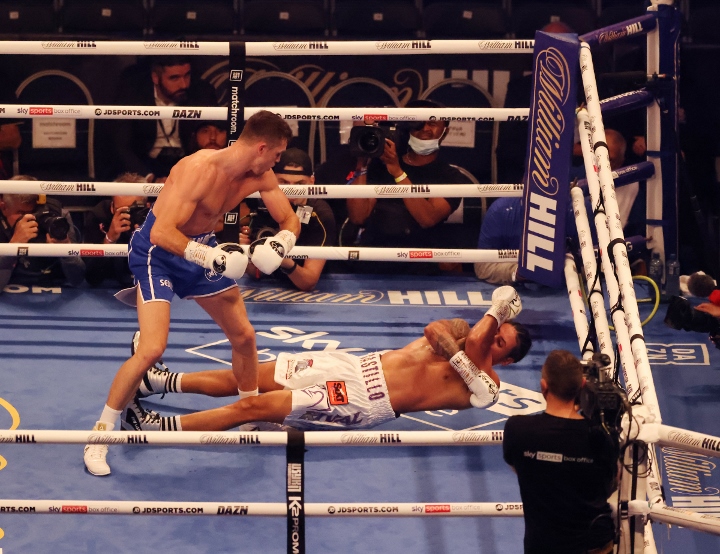 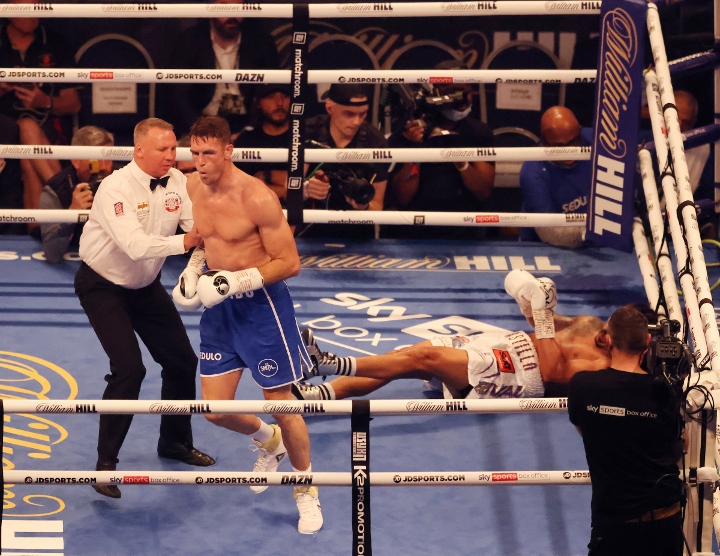 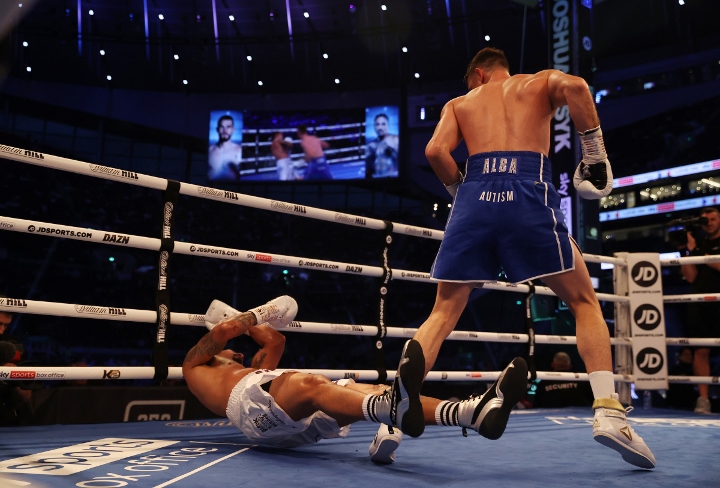 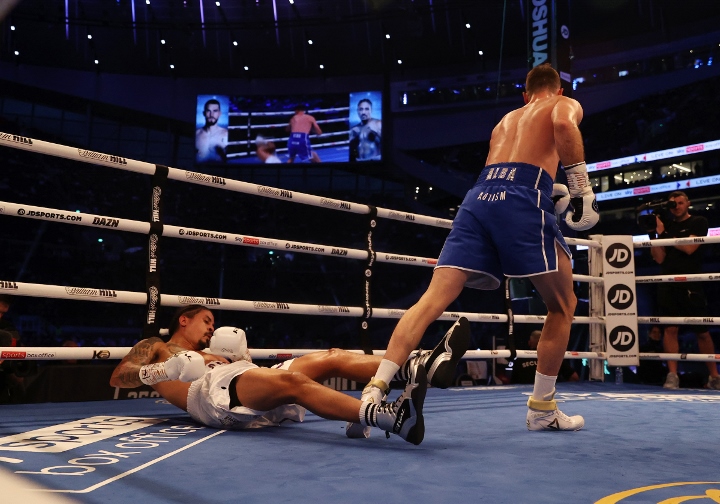 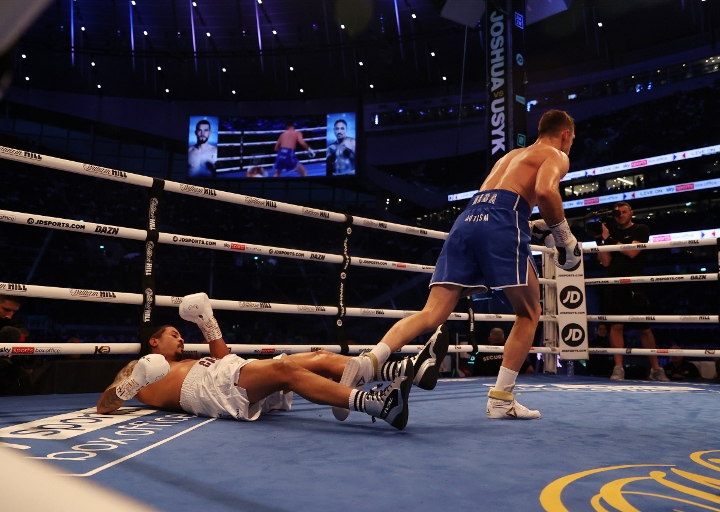 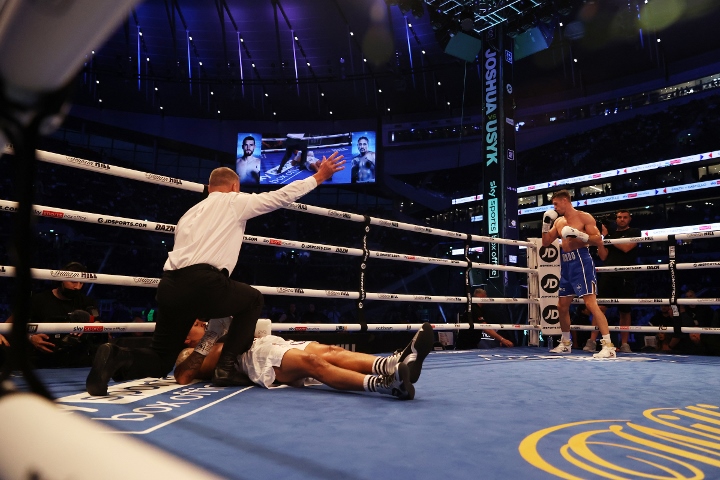 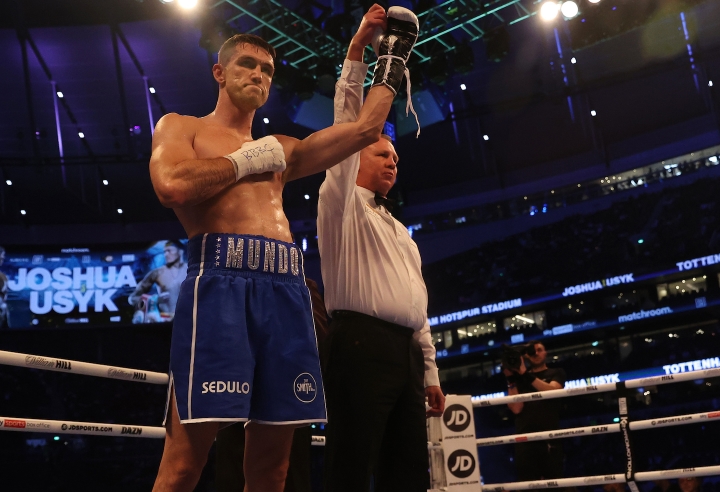