Johnson was rocked bad and nearly went down, but he rallied to score a brutal stoppage of Markic in the second round. 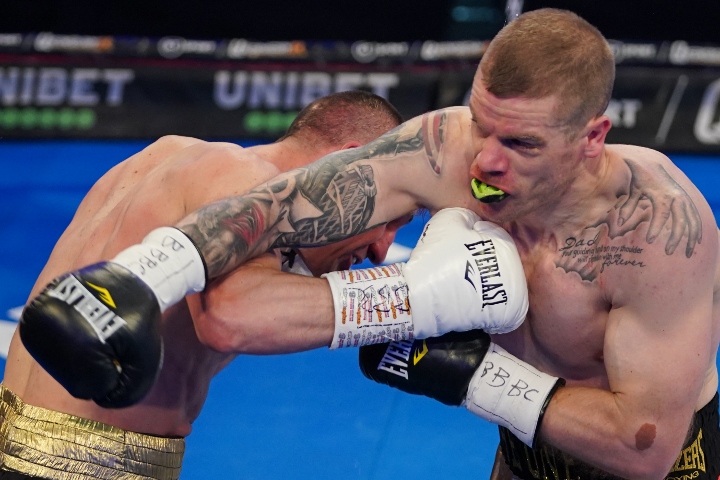 The win snapped a long streak of inactivity. Johnson last saw action in March 2019 when he demolishing Sean Monaghan inside three rounds. 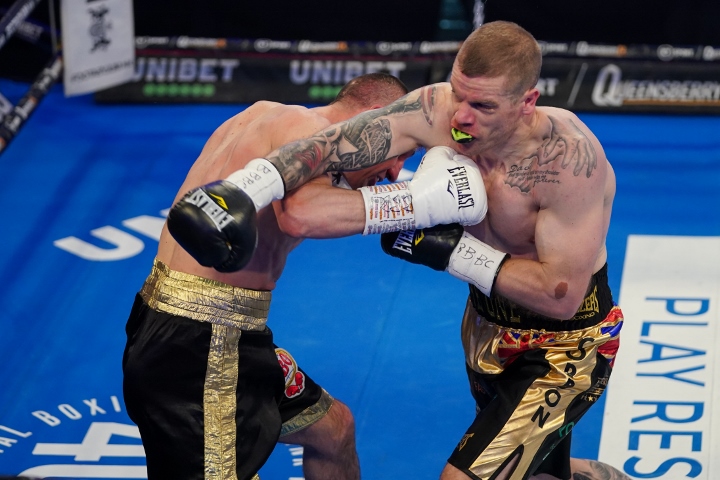 It was his first bout under new promoter Frank Warren, after deciding to part ways with Eddie Hearn of Matchroom. 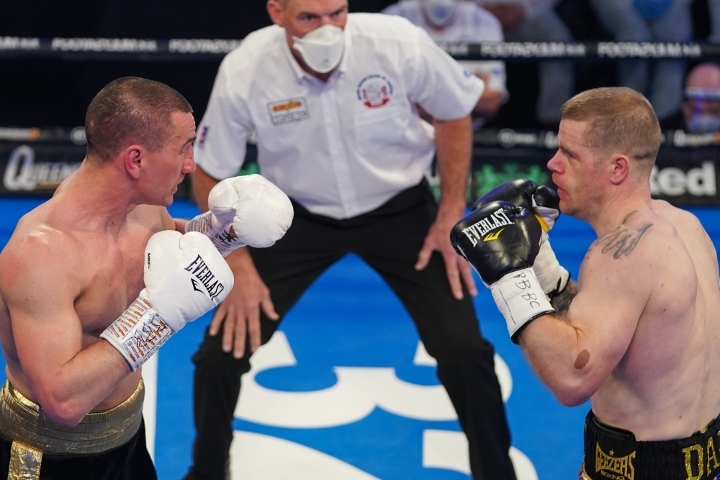 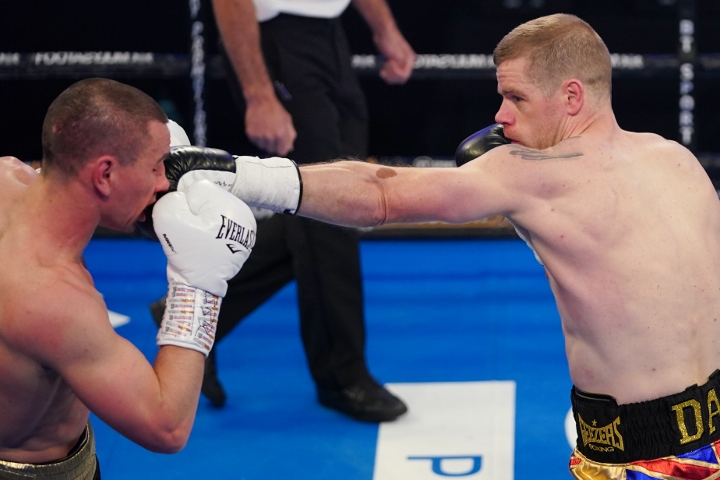 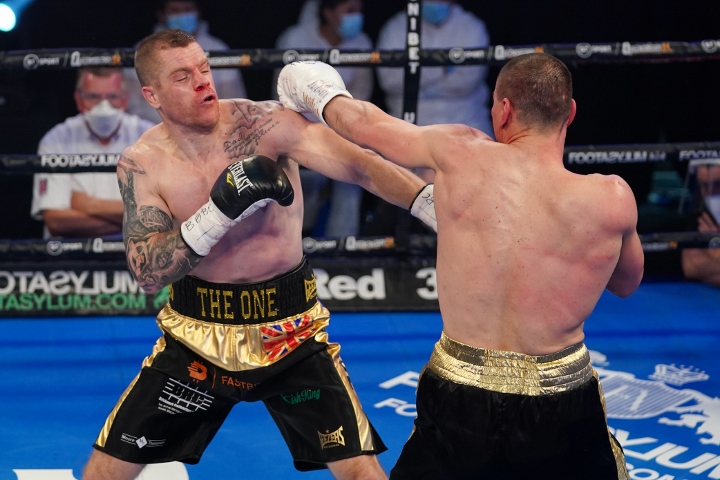 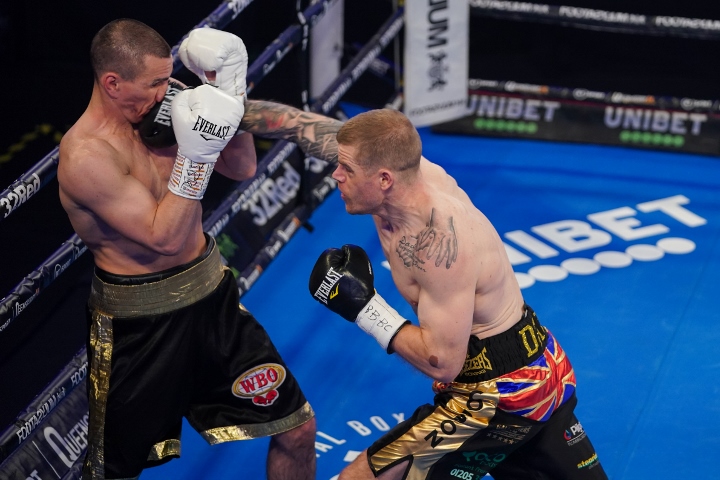 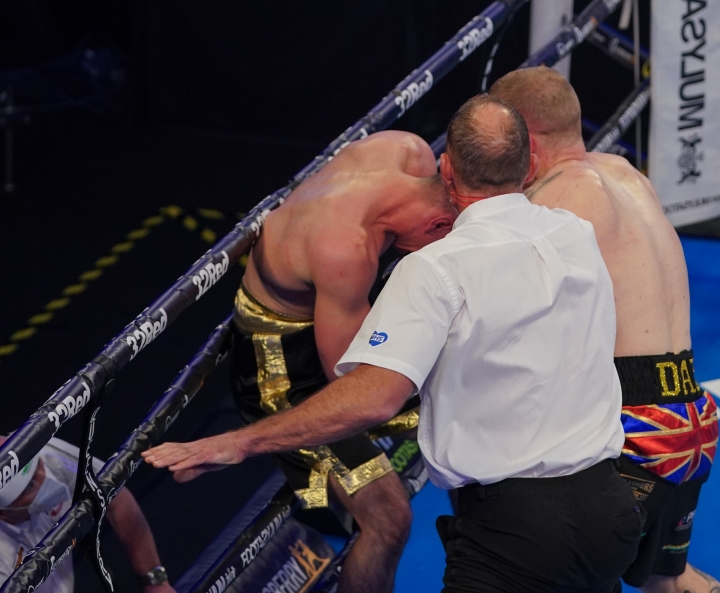 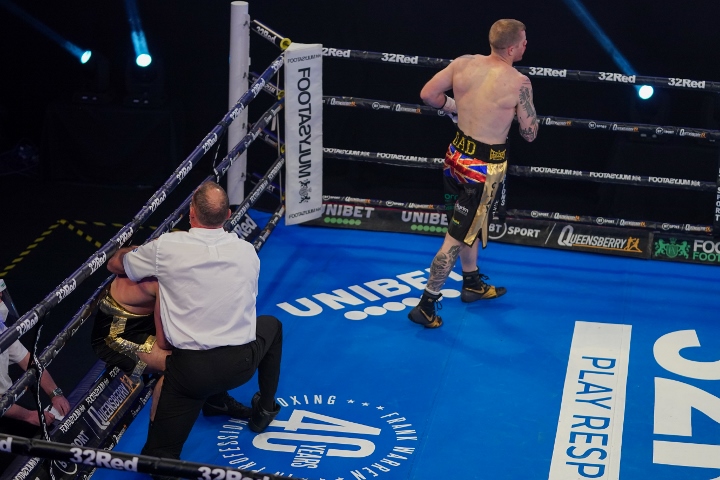 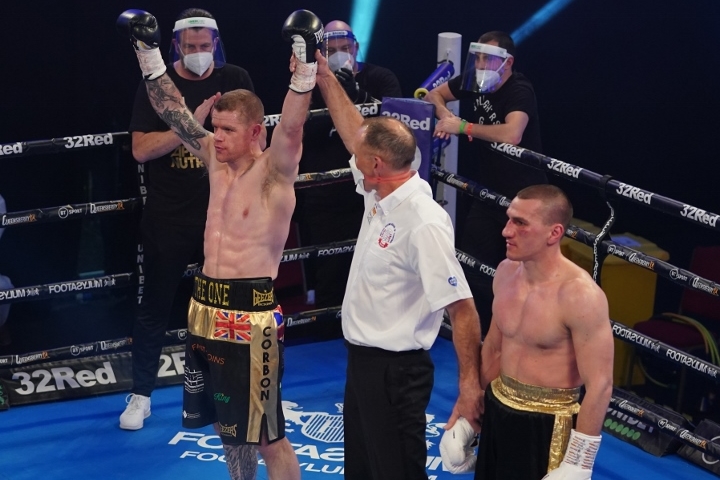 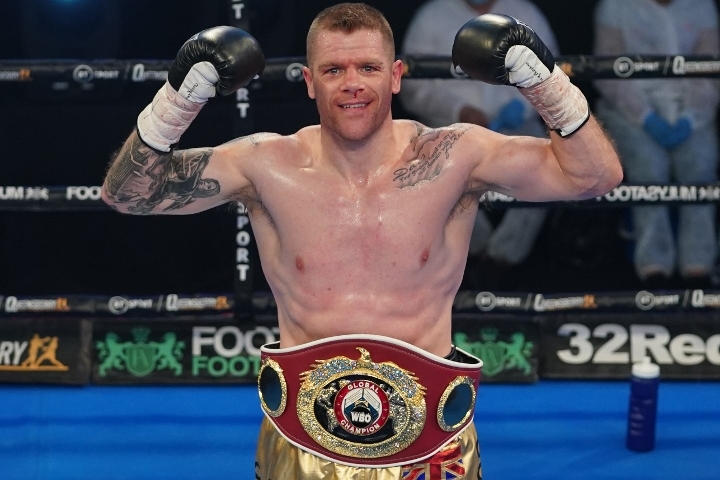 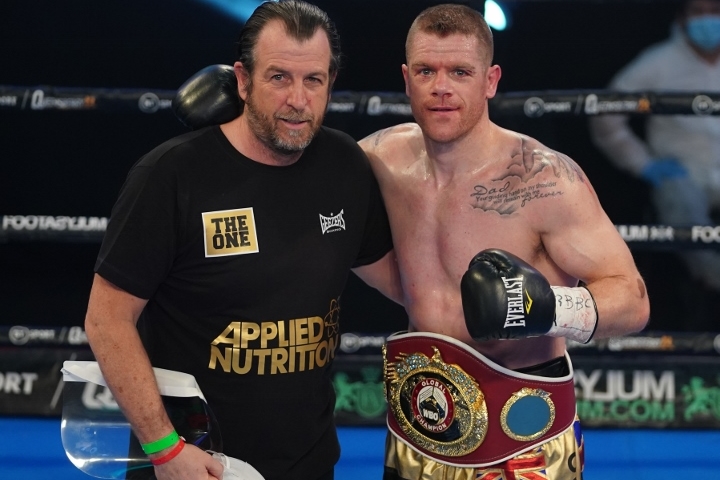