The unbeaten and supremely talented Plant will attempt to earn a career-defining victory and keep his perfect record intact as he makes his fourth world title defense. The winner of the November 6 bout will stamp his name in the history books as the first undisputed 168-pound world champion of the four-belt era. 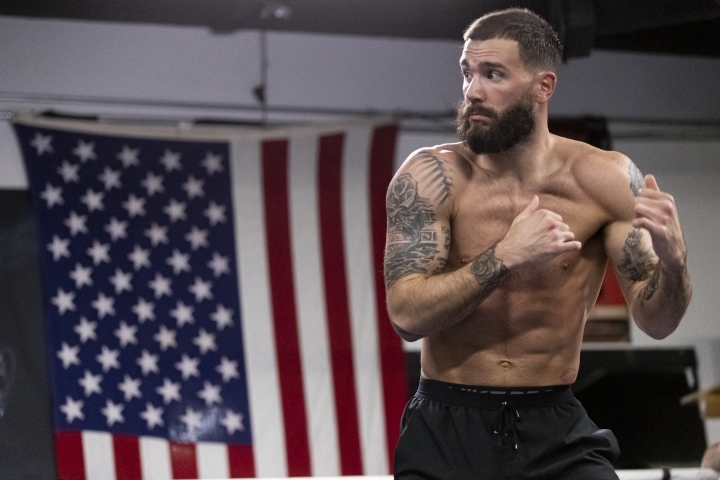 Tickets for the live event are on sale now and can be purchased at AXS.com. The event is promoted by Canelo Promotions and TGB Promotions and sponsored by Hennessy and Value. 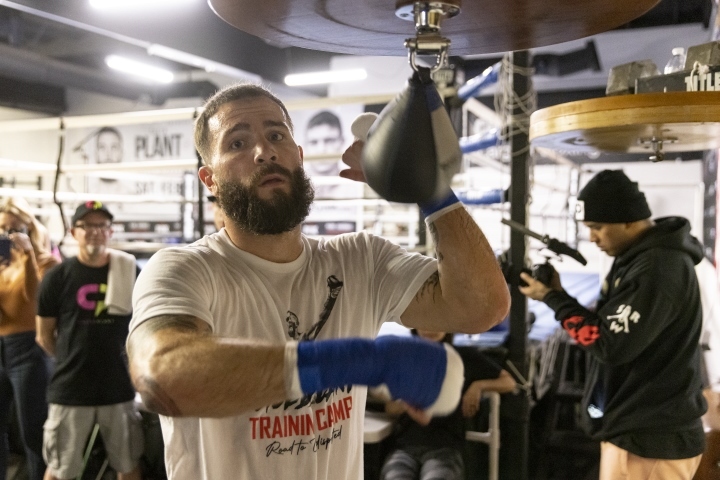 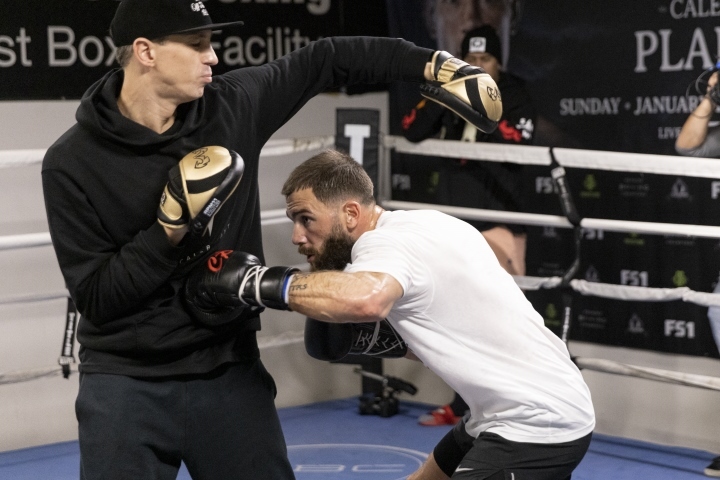 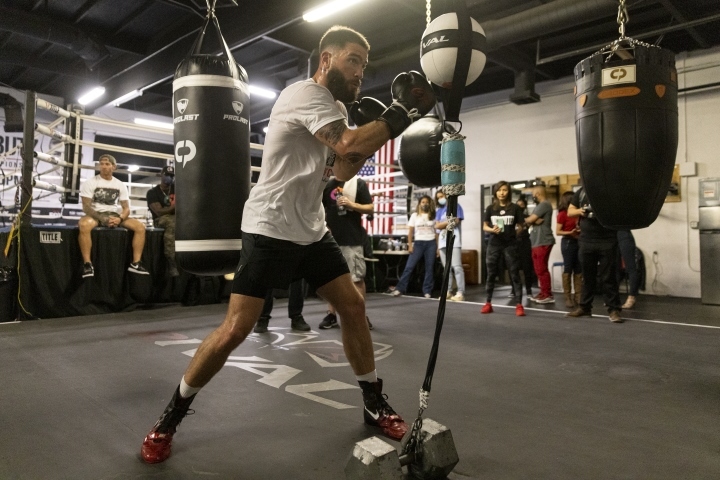 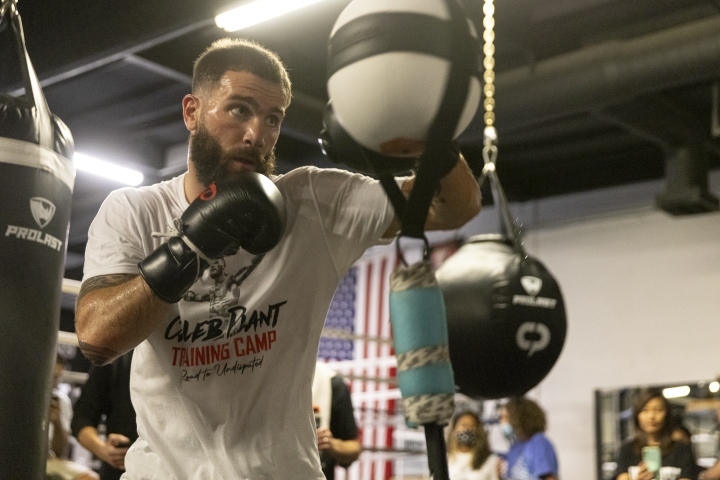 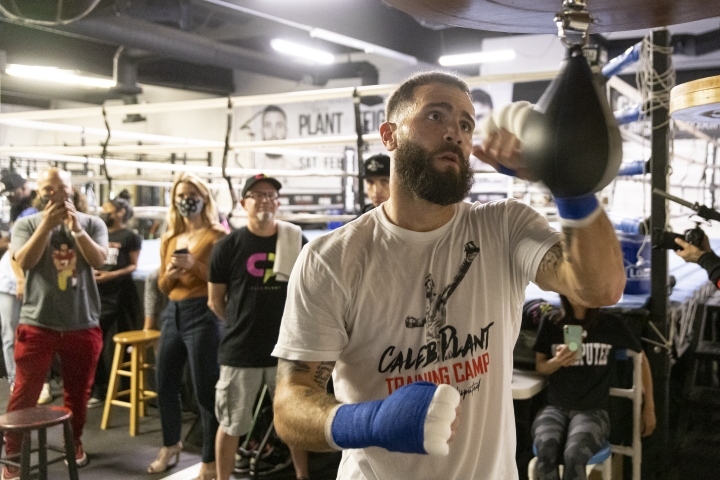 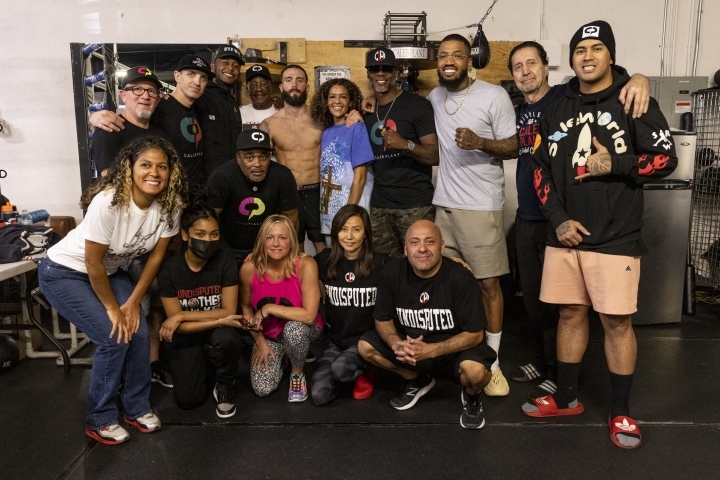 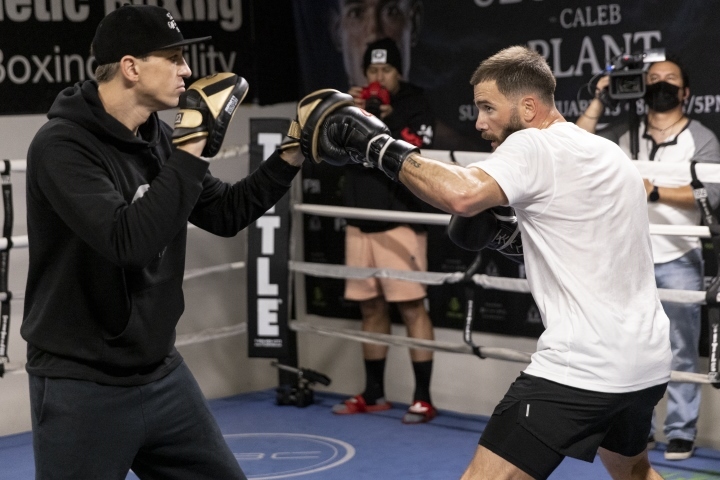 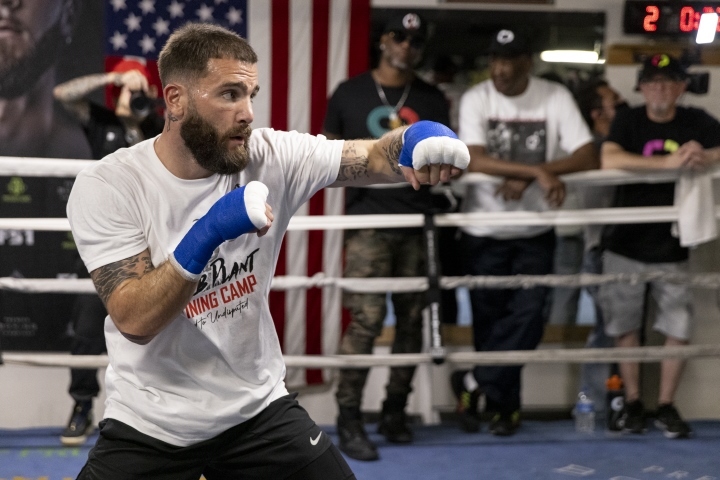 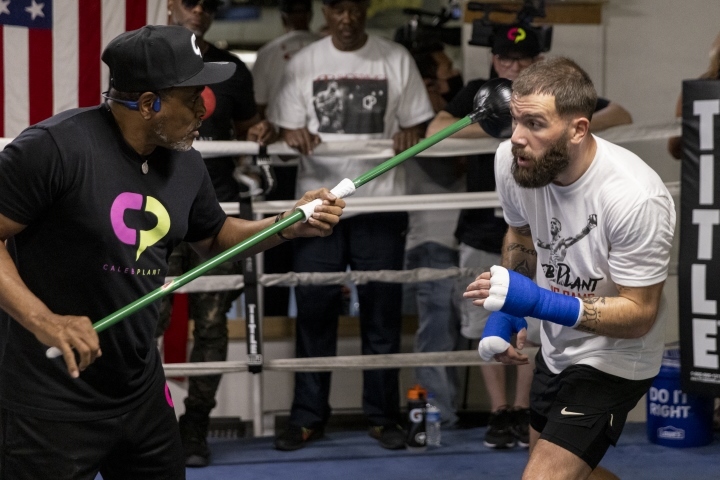 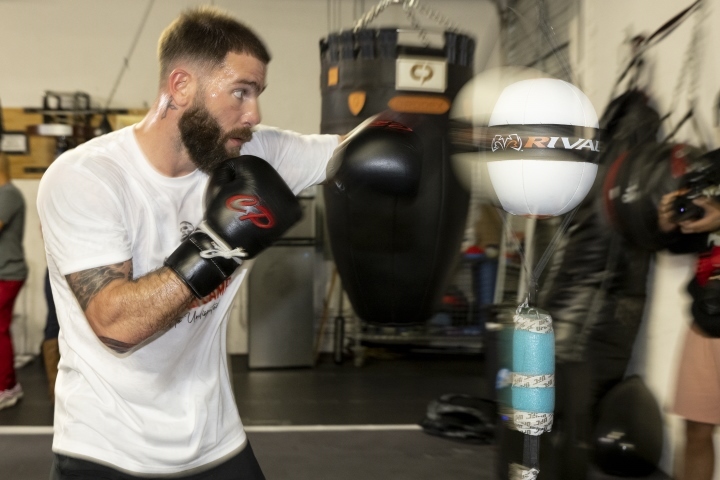 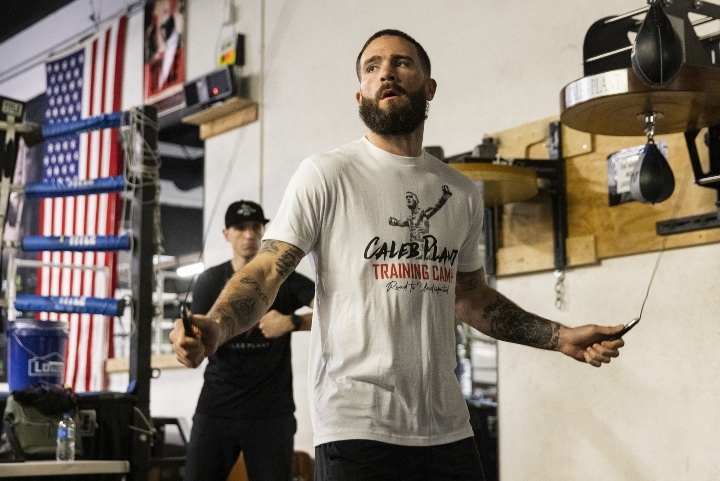 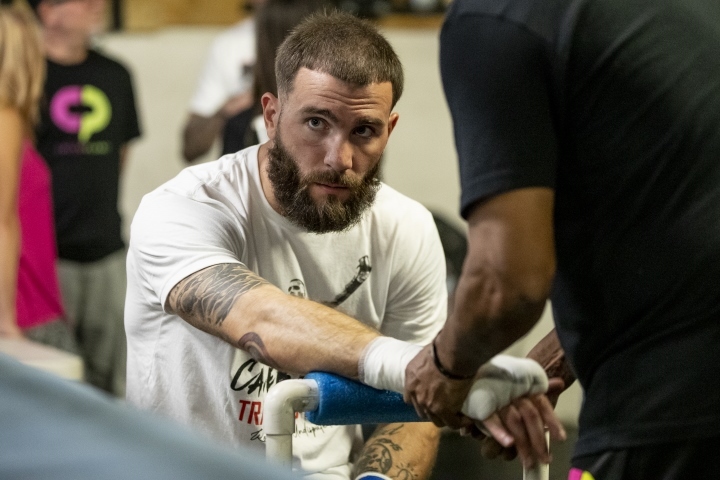 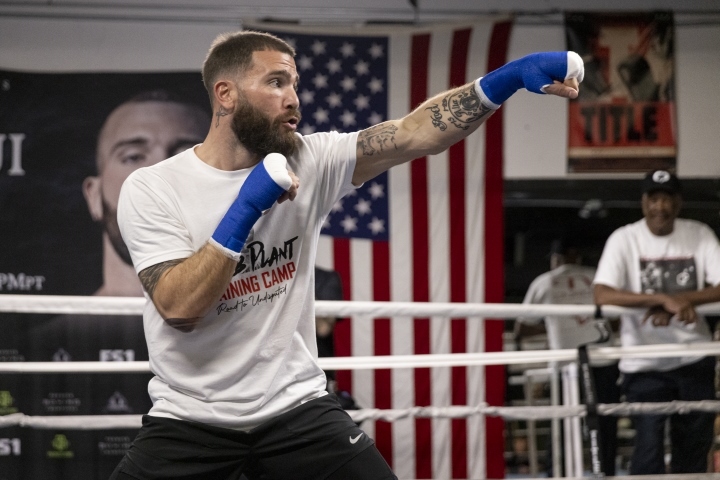 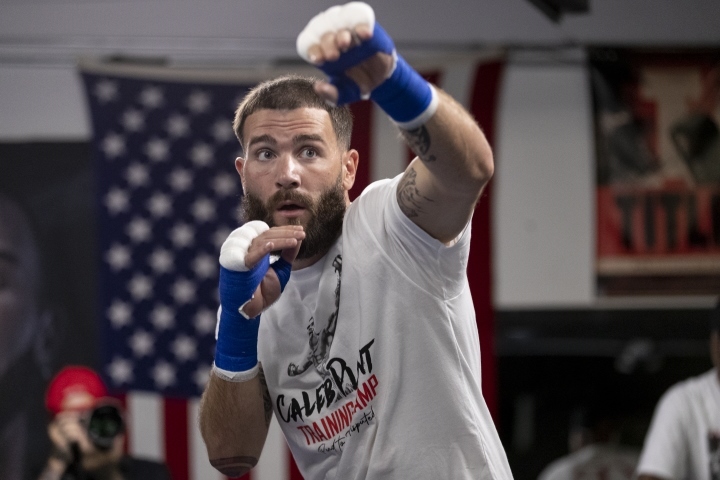 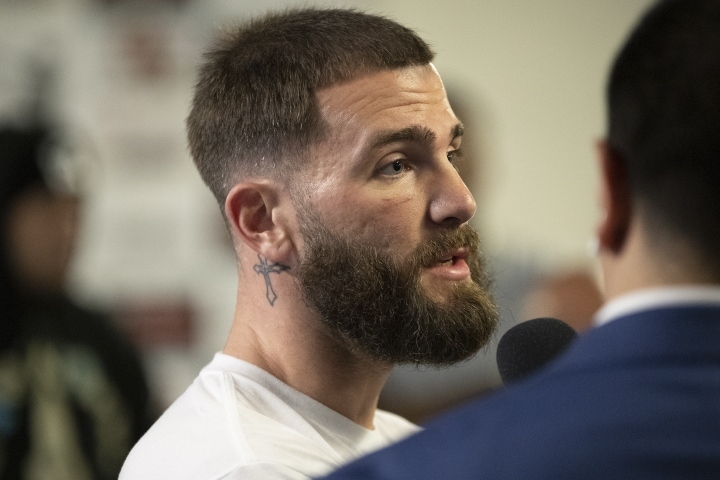 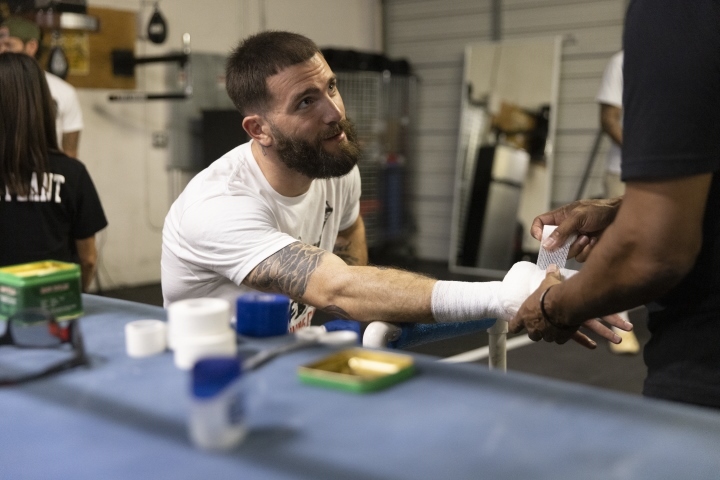 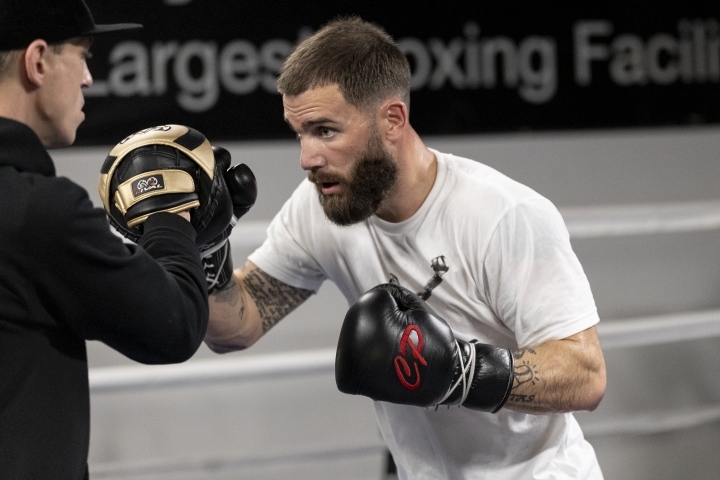