Undefeated IBF Super Middleweight Champion Caleb “Sweethands” Plant and mandatory challenger Vincent Feigenbutz participated in a media workout in Nashville Wednesday before they square off this Saturday, February 15 at Bridgestone Arena in Nashville, Tennessee in the FOX PBC Fight Night main event and on FOX Deportes. (photos by Stephanie Trapp) 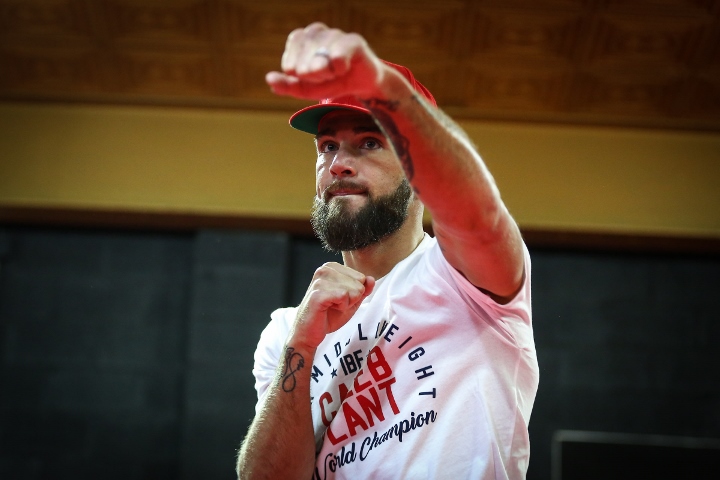 The Ashland City, Tennessee native Plant greeted fans in attendance before he makes the second defense of his 168-pound title in a homecoming attraction, as he fights in his home state for the first time as a pro. Fighting out of his native Germany, Feigenbutz will be making his U.S. debut and hoping to spoil Plant’s homecoming in the “Music City”. 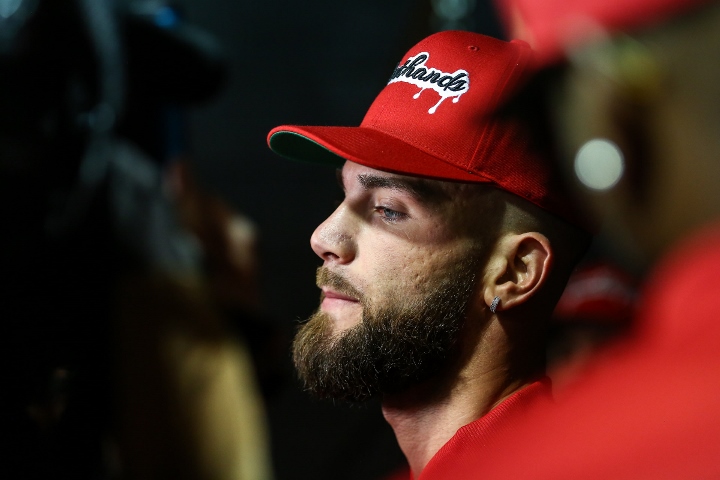 Tickets for the event, which is promoted by Sweethands Promotion, TGB Promotions and Sauerland Promotions, are on sale now and can be purchased at ticketmaster.com. 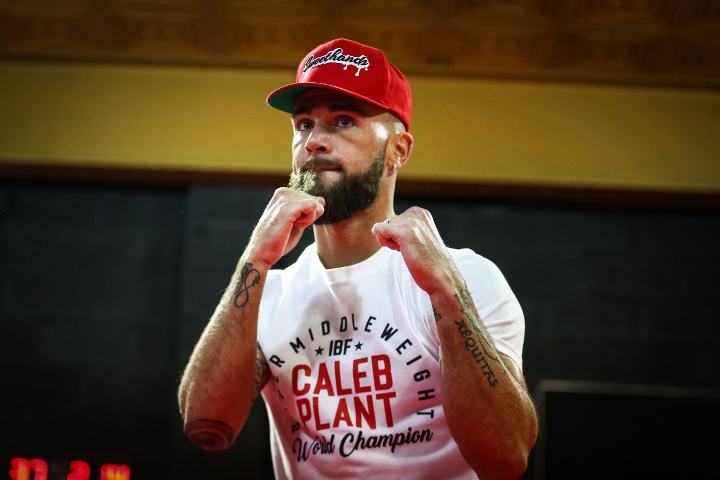 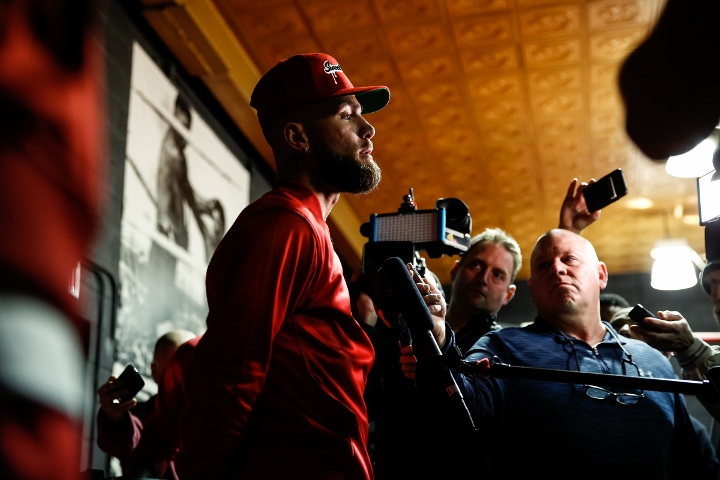 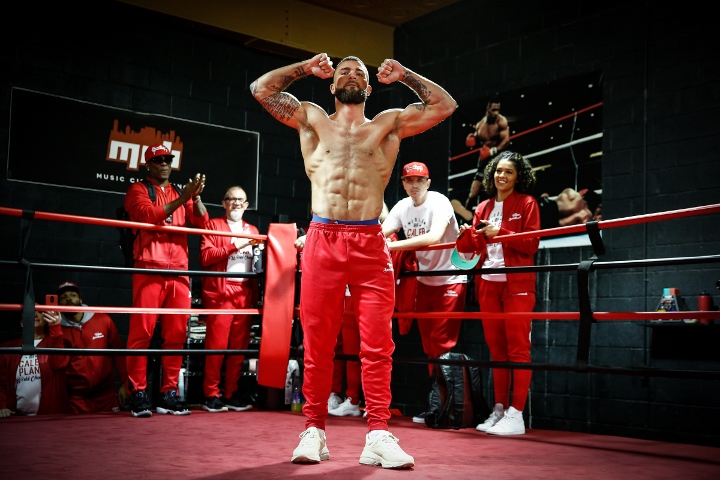 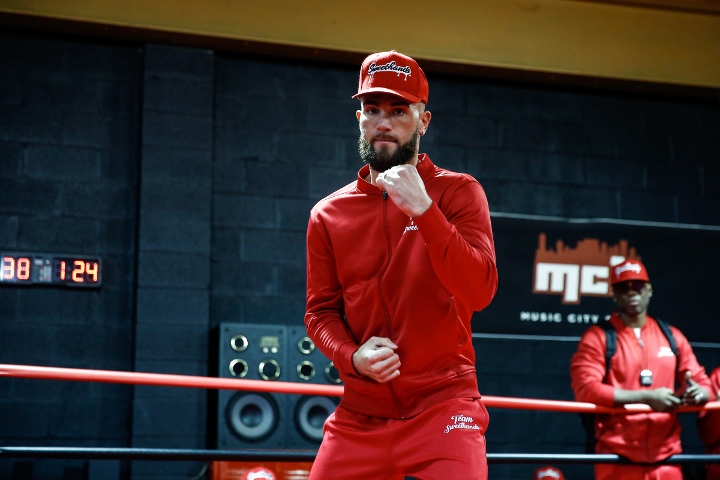 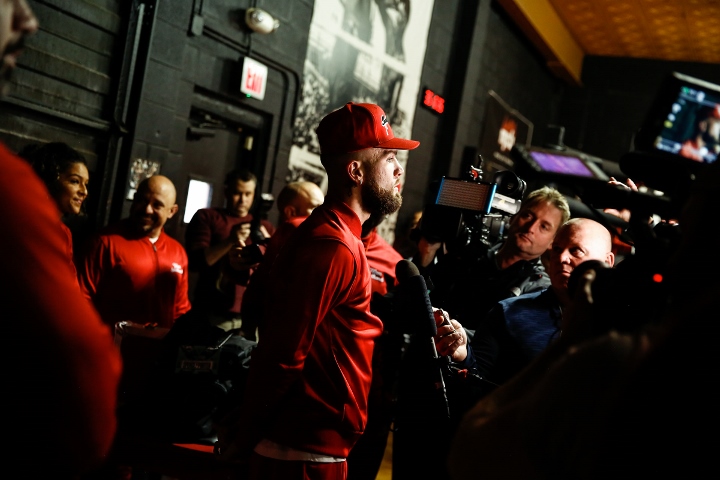 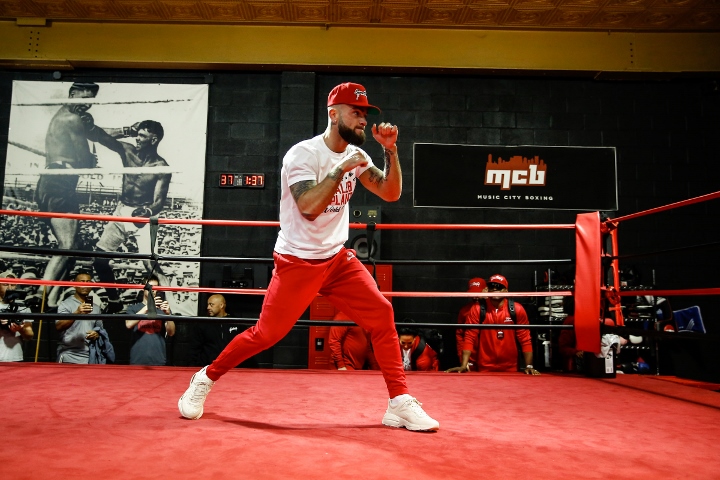 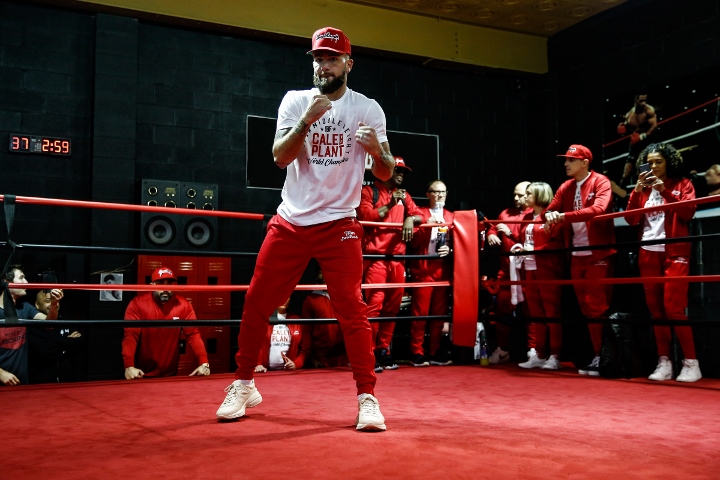 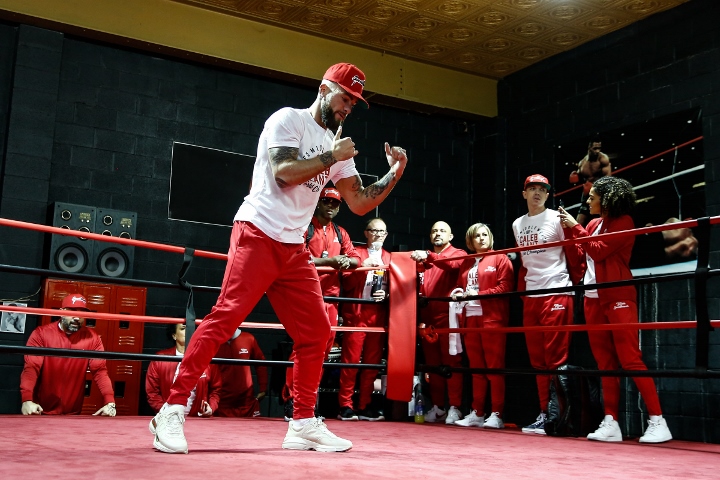 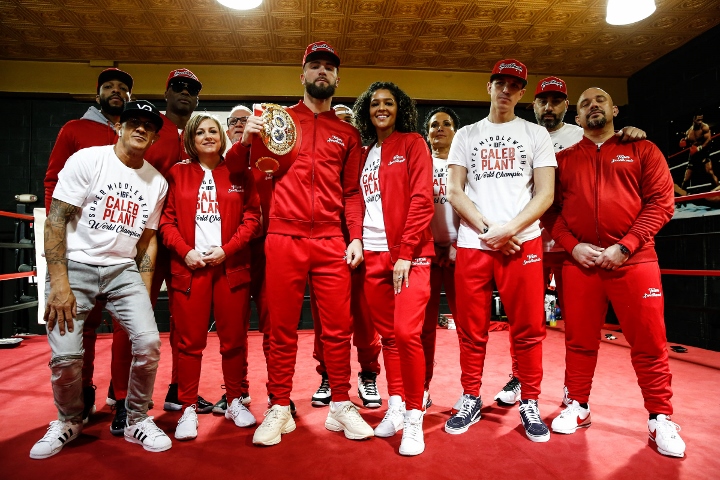 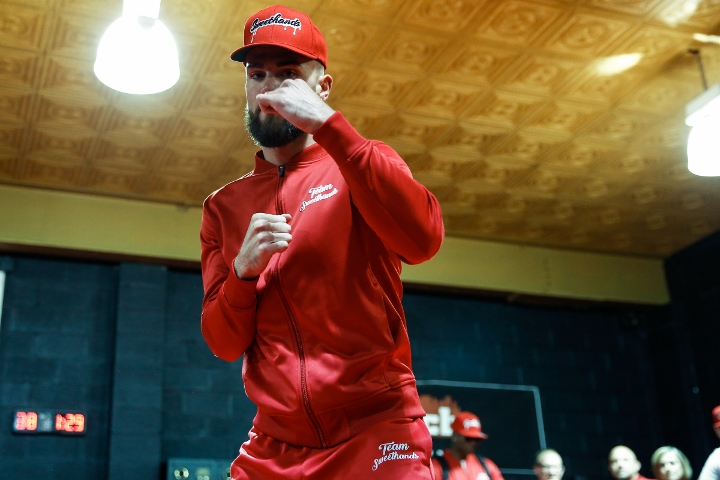 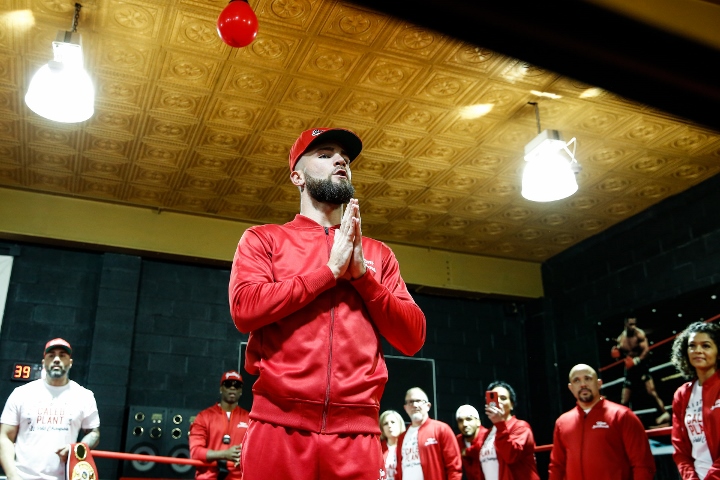 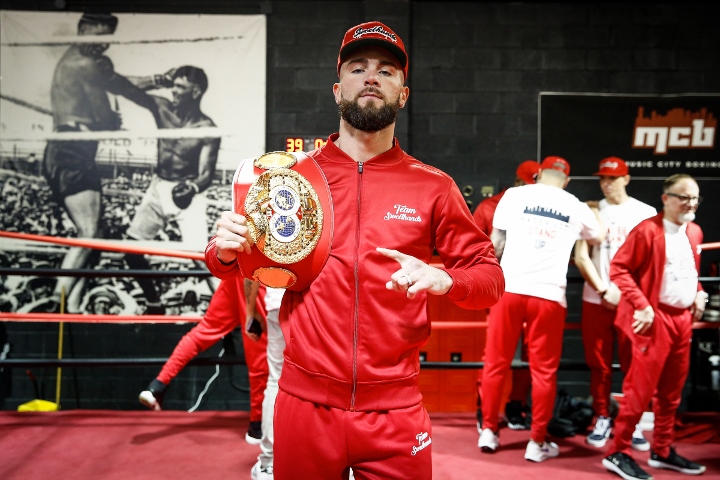 Plant looks in crazy shape. No cutting corners in this fight. Good luck to him