The workout also featured heavyweight contender Andy Ruiz Jr. and Alexander Dimitrenko, who meet in a 10-round bout, and unbeaten contender Brandon Figueroa, who faces Venezuela's Yonfrez Parejo in a 12-round match for the WBA Interim Super Bantamweight title that kicks off the broadcast at 8 p.m. ET/5 p.m. PT. 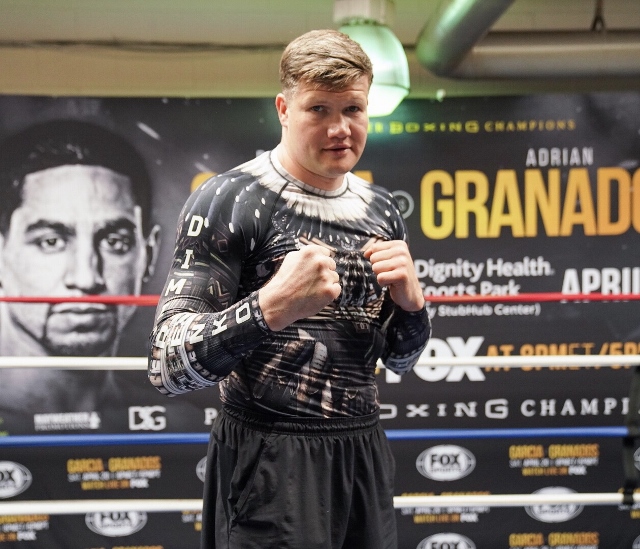 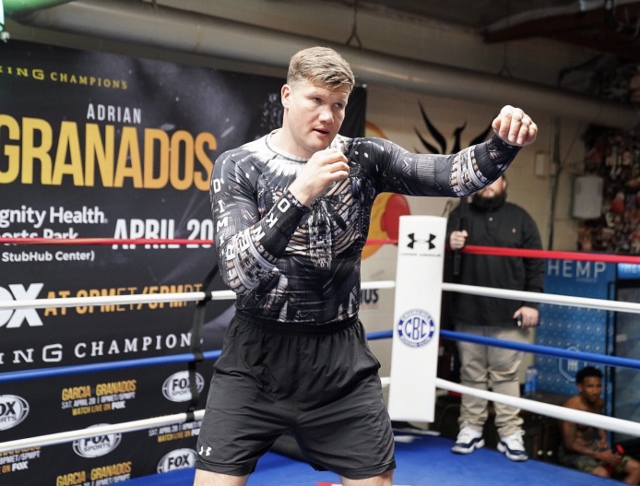 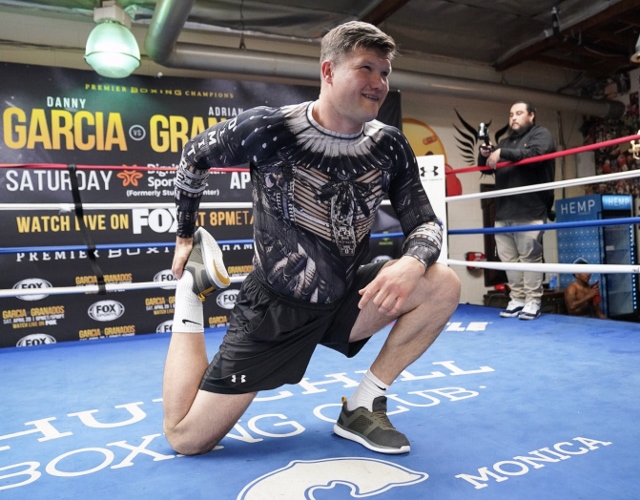 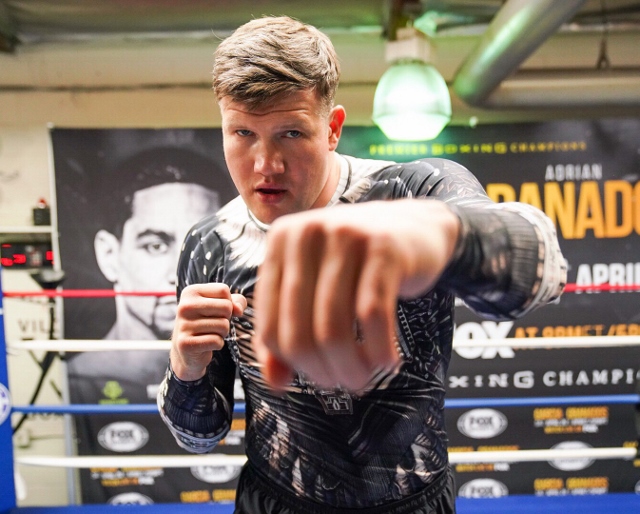 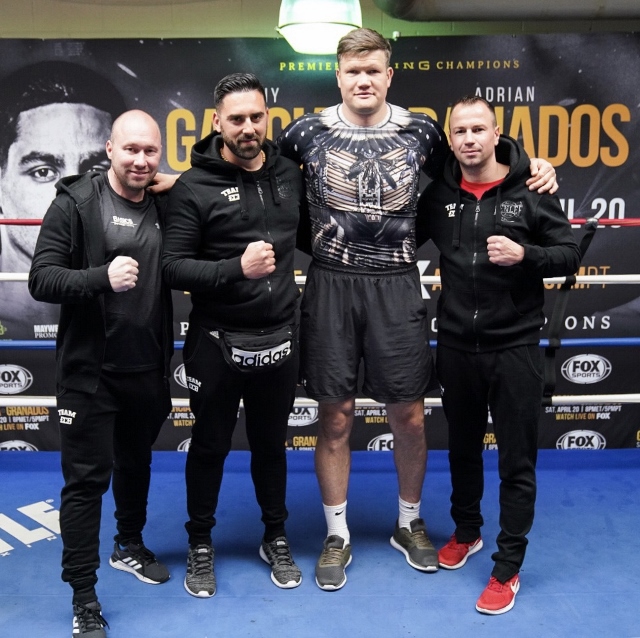 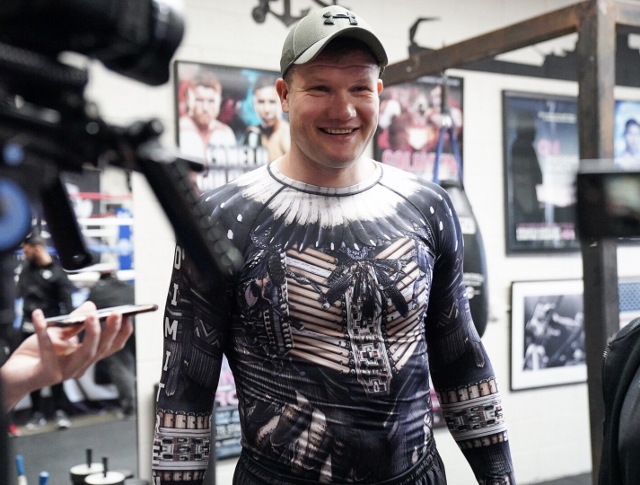 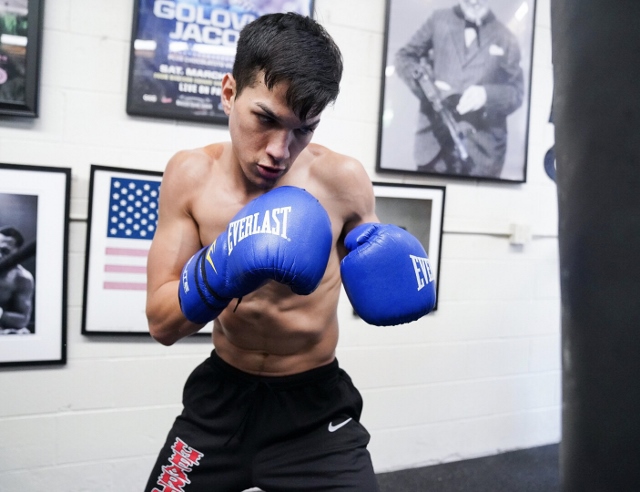 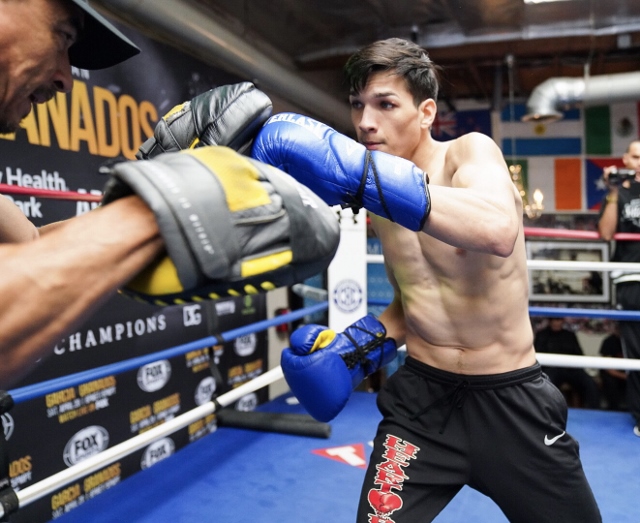 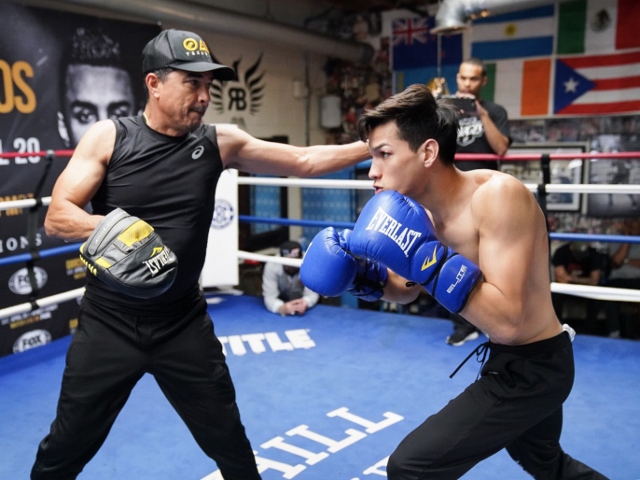 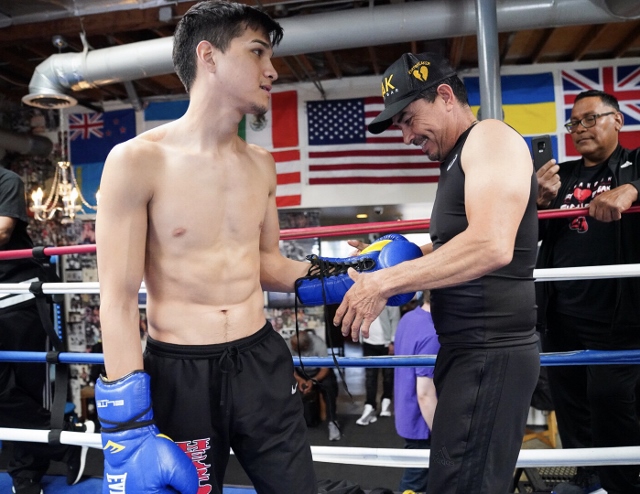 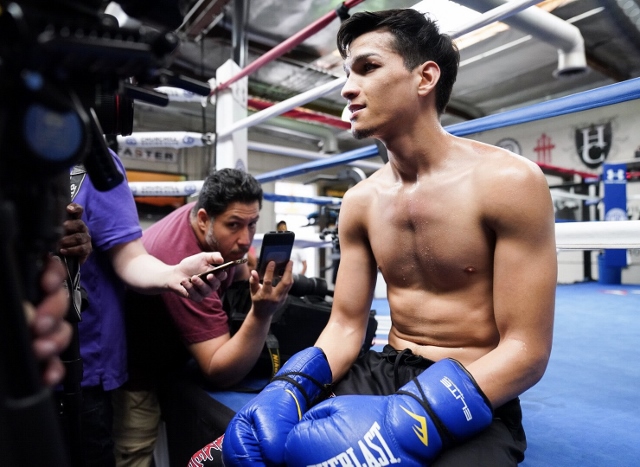 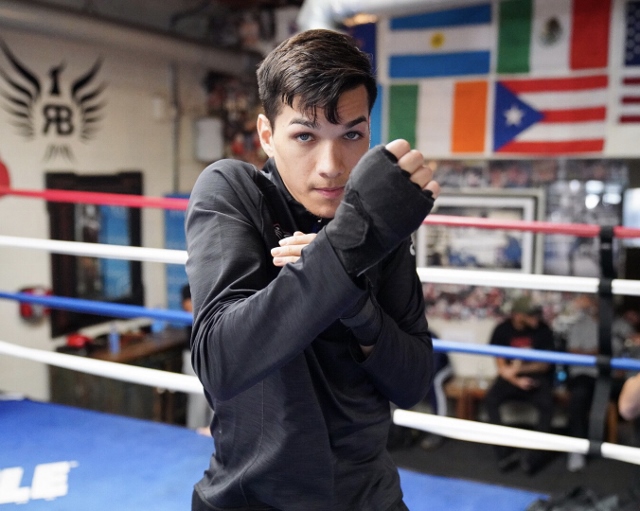 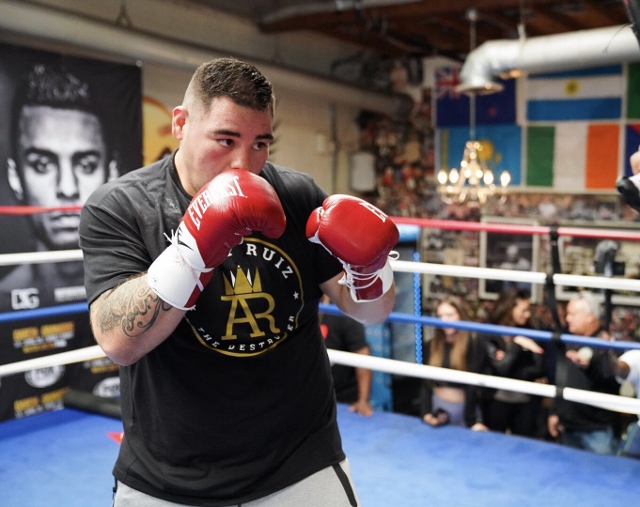 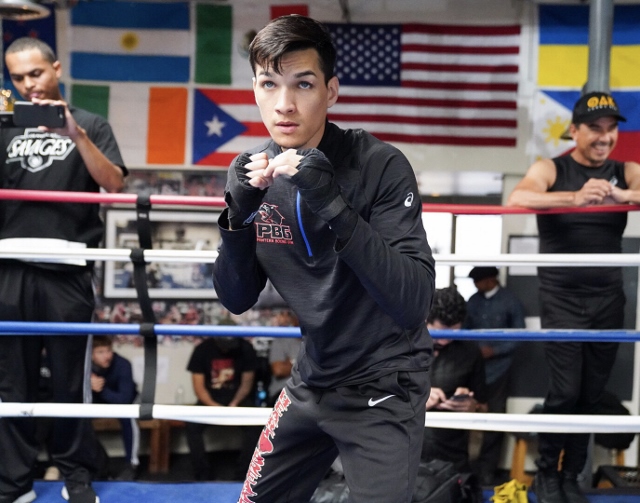 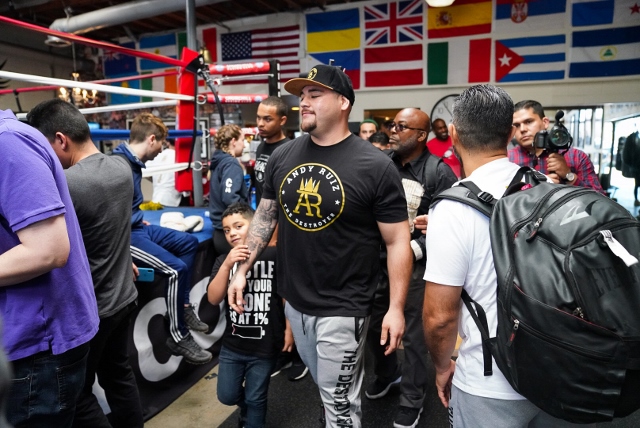 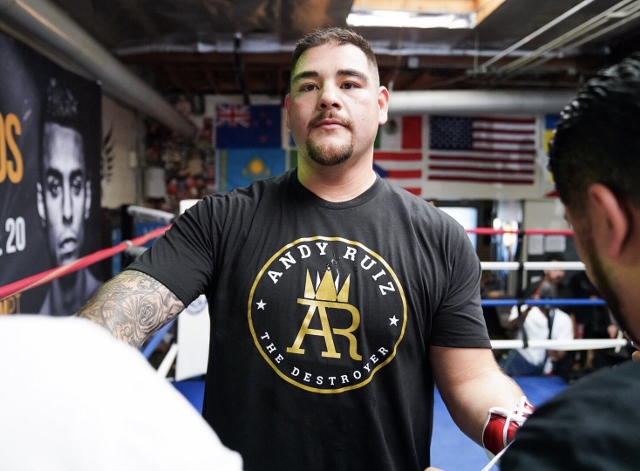 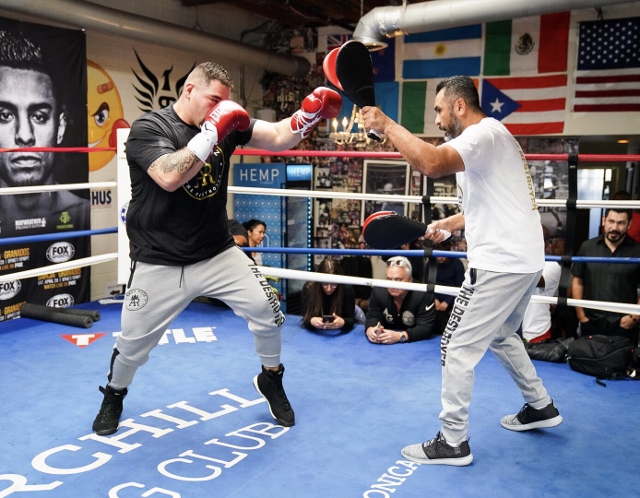